Located in Lisbon’s affluent quarter of Restelo, the new Embassy of Egypt stands on a plot in Avenida Dom Vasco da Gama which is typologically characterized by a string of large freestanding villas of the 1940s and 50s, many of which have been gradually been converted into diplomatic representations. 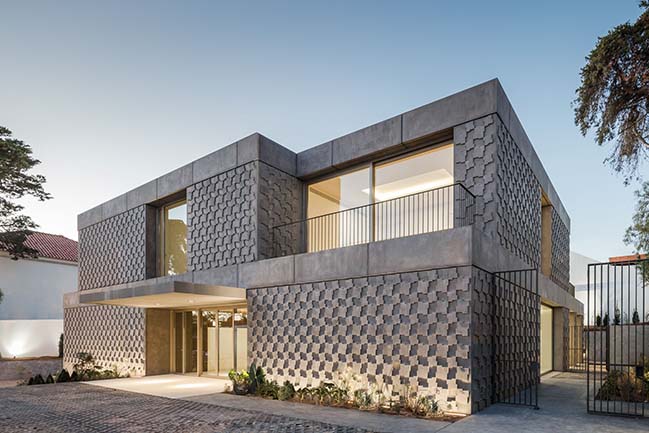 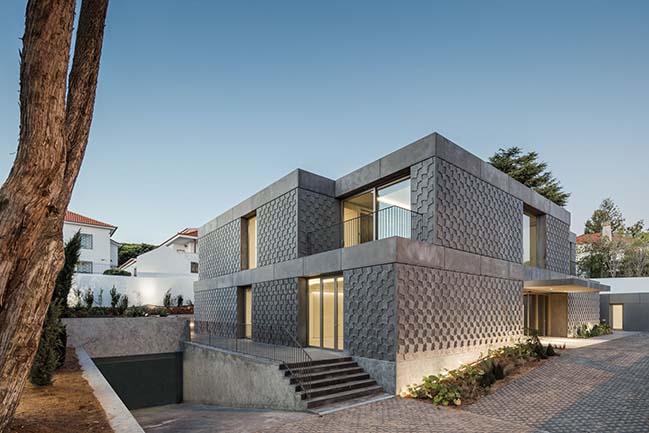 From the architect: An embassy building is just as much a harbour and a safe-haven for its citizens, as it is the state’s foreign representation at the highest level. It combines the idea of sheltering and safety, with the symbolic values of the country’s history and culture. In this case, the compactness yielding from the plot’s regulatory constrains ultimately served as design metaphor, having in mind Egypt’s founding tradition of massive stereotomics; one that emphasizes a certain idea of solemnity, the latter an essential element of embassy protocol. 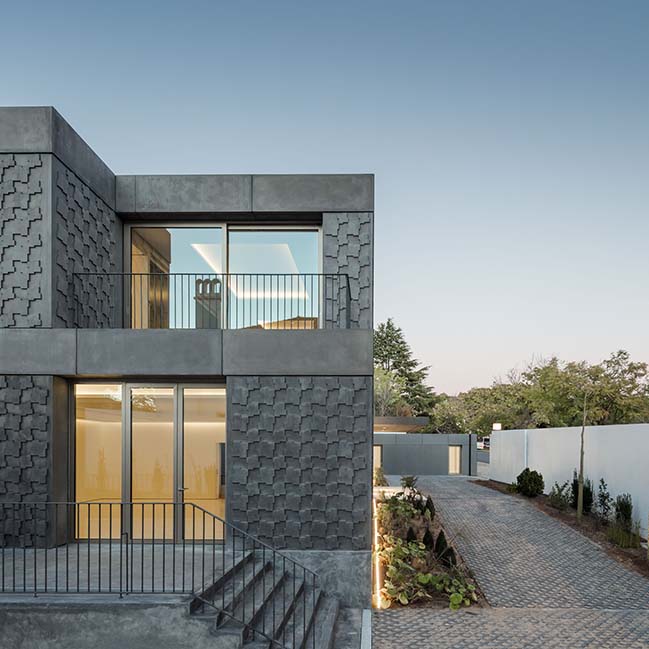 With this in mind, the building is essentially a monolith composed by three thick slabs combined with an interweaving mass of patterned walls with bas-reliefs discreetly evocative of ancient Egyptian geometric motifs. Following the classical post-and-lintel system, these walls are interrupted at specific positions to form windows, while on the upper floor each corner forms a balcony by receding and revolving from one angle to the next. The facade is in precast concrete panels of a deep anthracite pigment that emphasizes the monumental gravitas of the ensemble, at the same time contrasting with the lightness of the window frames, which are handcrafted in delicate bronze coated stainless steel profiles. 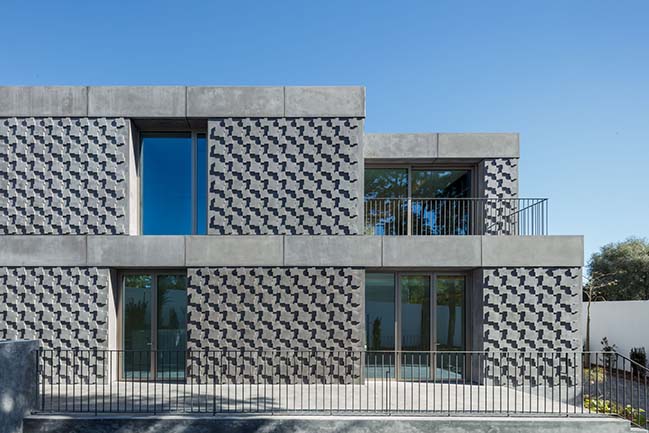 Clarity of public and private circuits, as well as full visibility of visitors’ access, is a critical security issue at the core of the design. Positioned like a large 19th-century villa in the centre of the plot, surrounded by a tight garden on its contiguous sides, car access is made by a gentle ramp from Vasco da Gama avenue. On the opposite side, a security gateway surveys and filters pedestrian public access to the embassy and to the consulate, respectively. 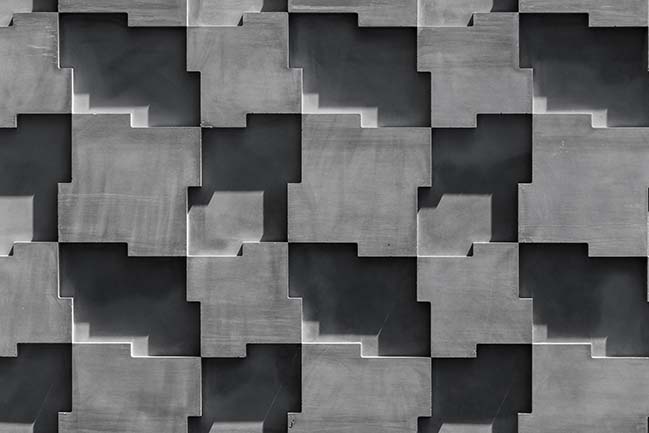 Inside, care has been taken to choose materials that weather gently and grow patina over the years, instead of becoming rundown. With that in mind, the public areas are in large white stone slabs with wainscots and panelling in painted wood. Finally, the centrepiece of the public area, an atrium with a kind of Babelesque stairway, that, like an Appian stage, is clad in a veiled solid wood railing that migrates to the walls to become an all-encompassing panel. This central atrium is crowned by a skylight coffin which is filtered by an Islamic patterned louver that generates a kaleidoscopic light, casting a revolving shadow across the day. 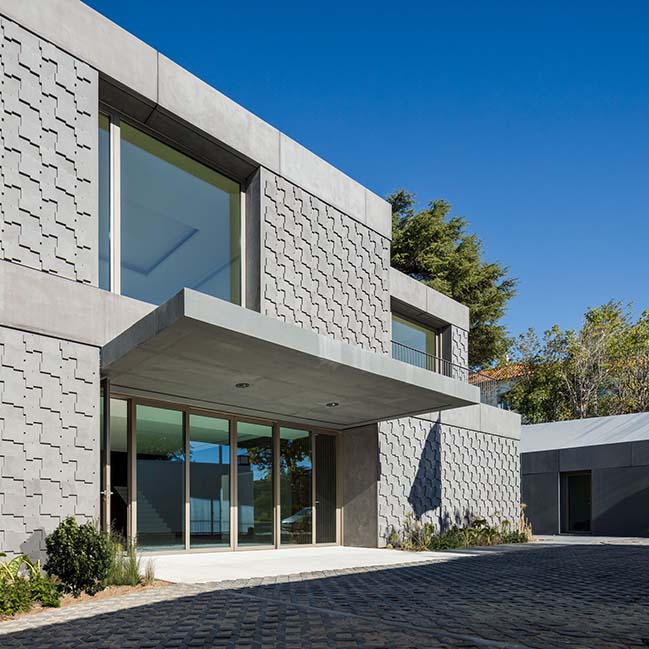 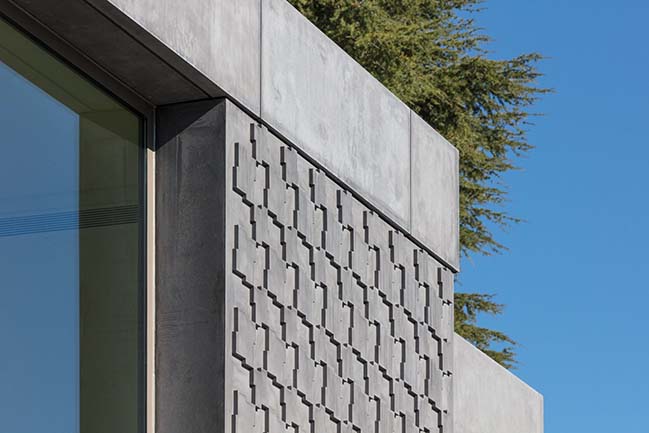 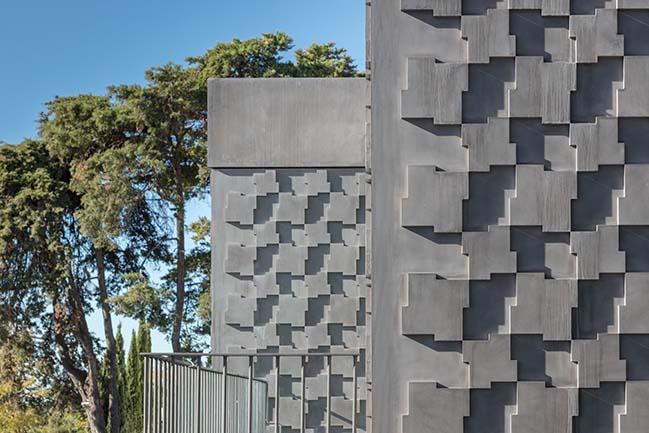 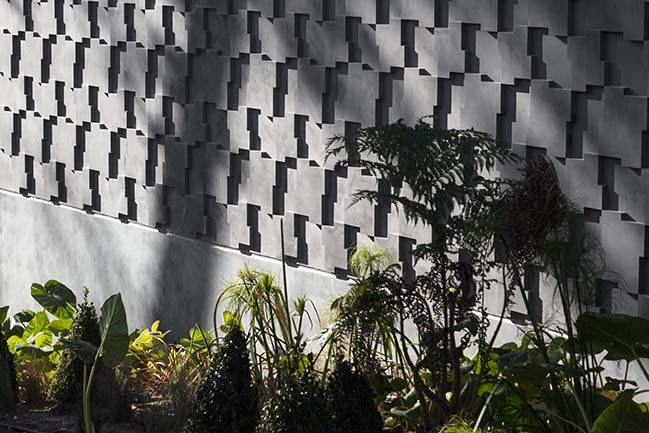 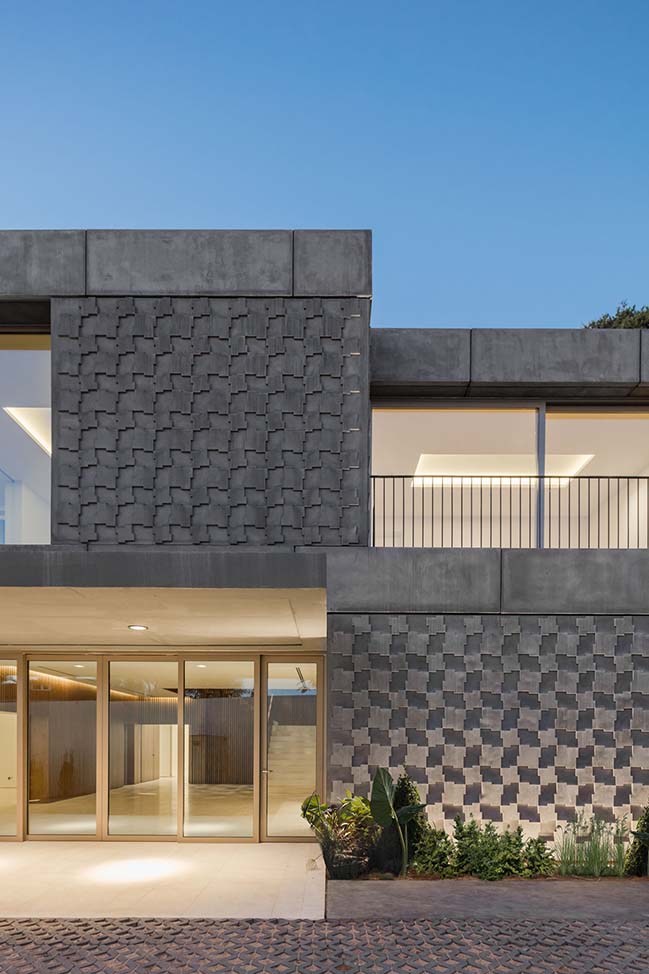 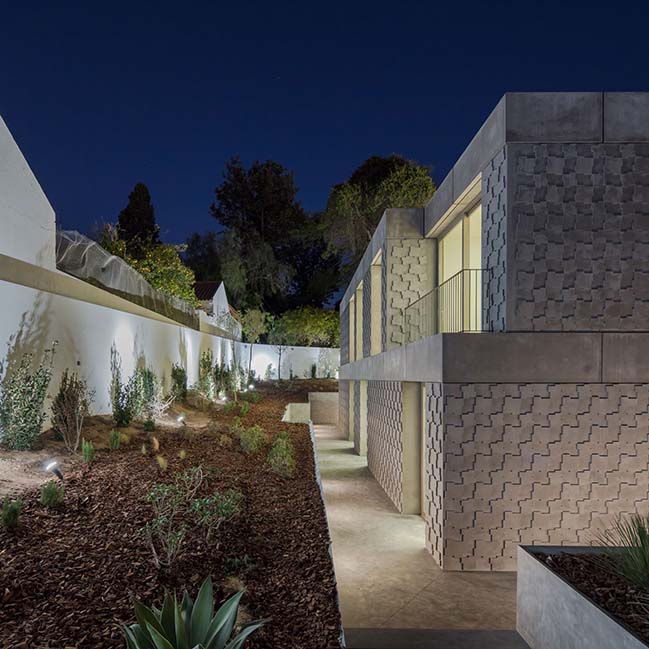 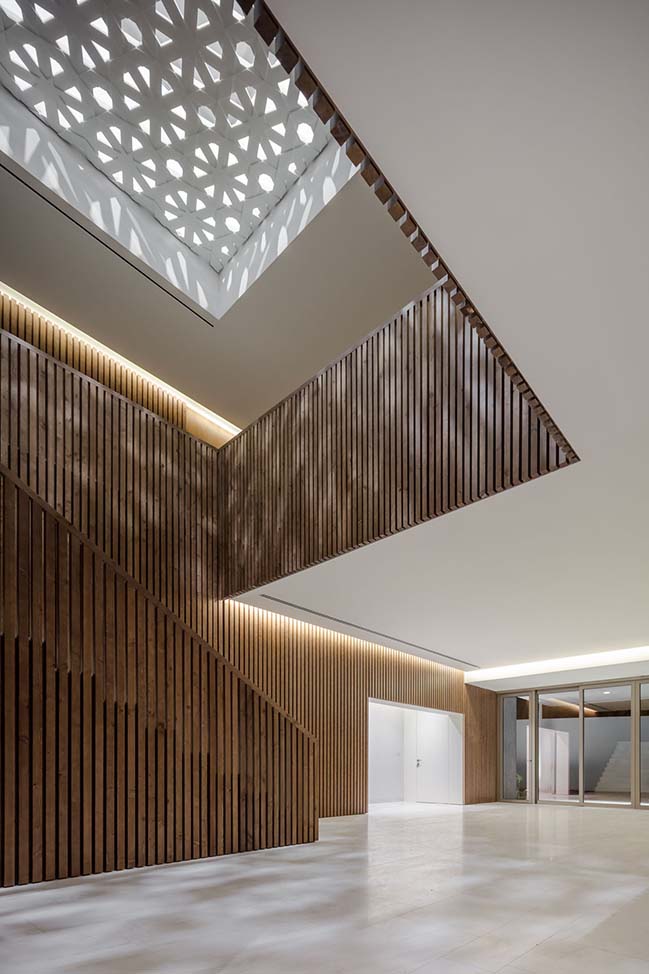 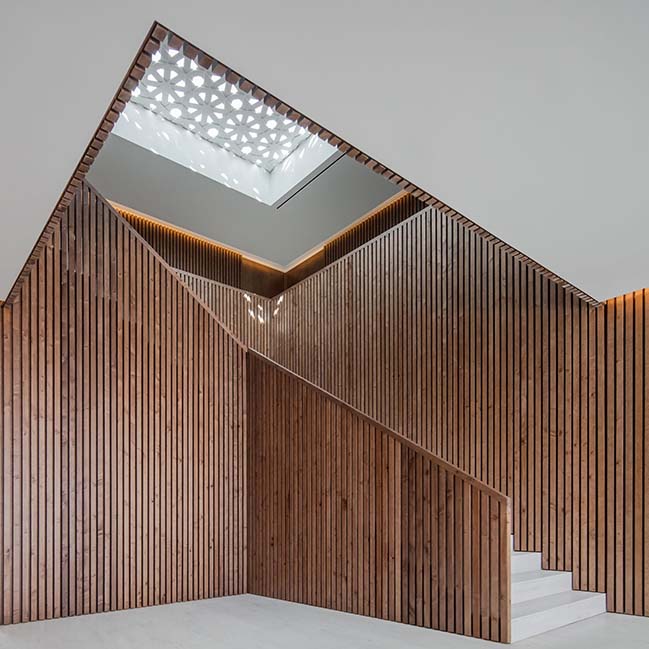 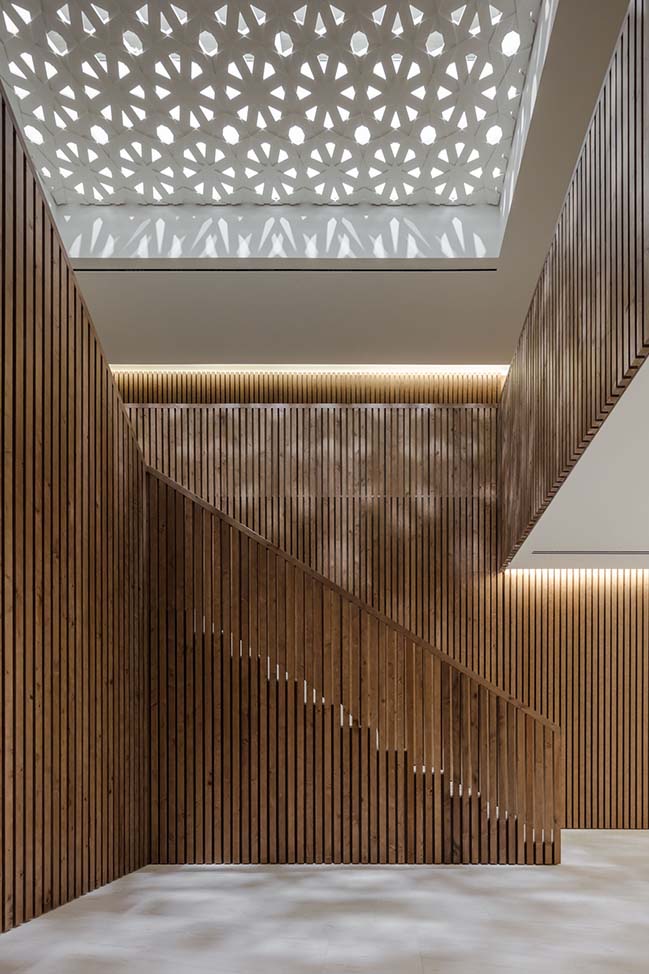 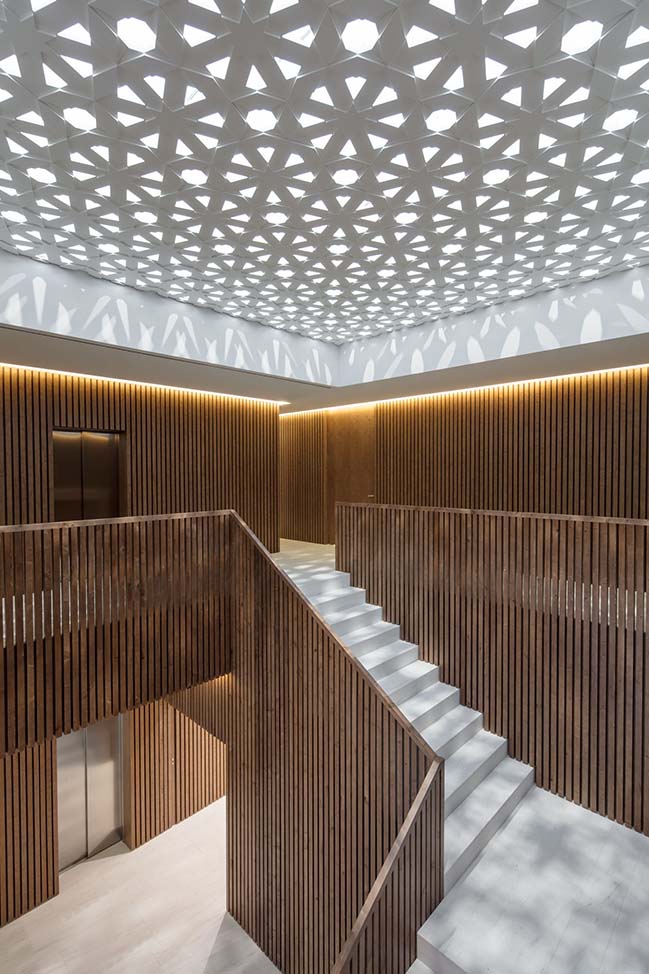 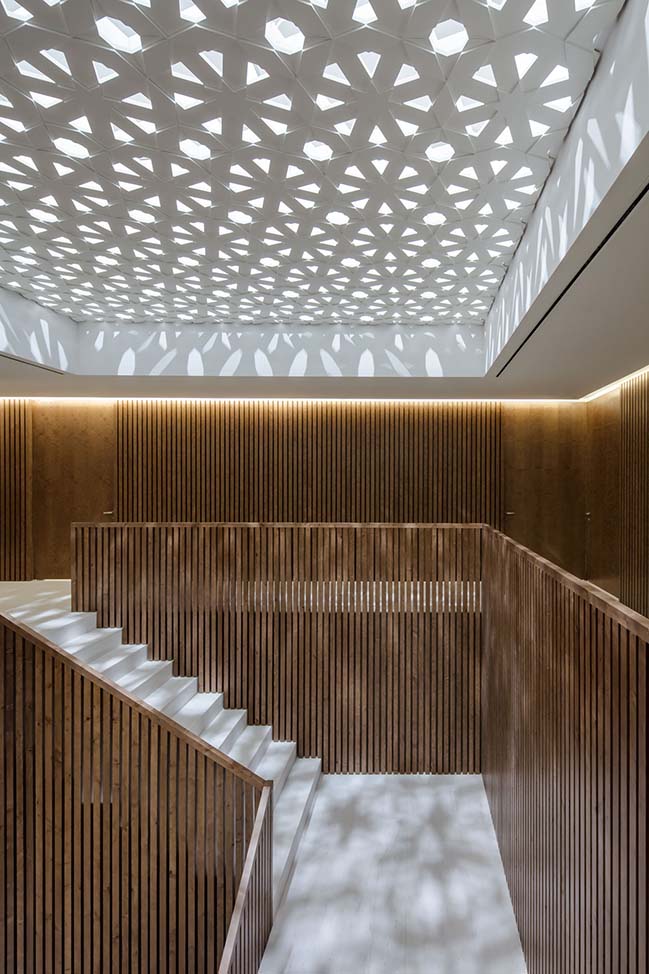 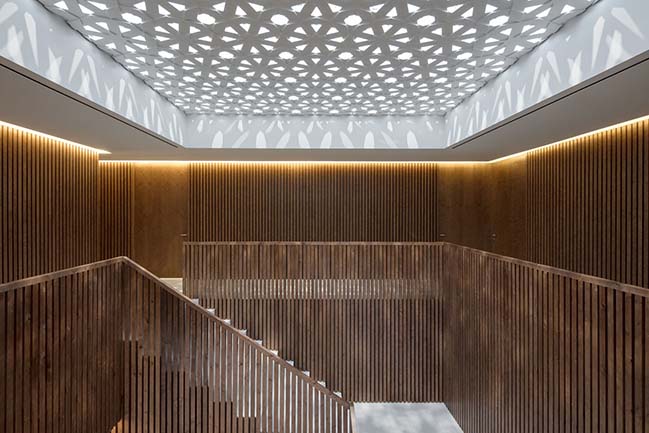 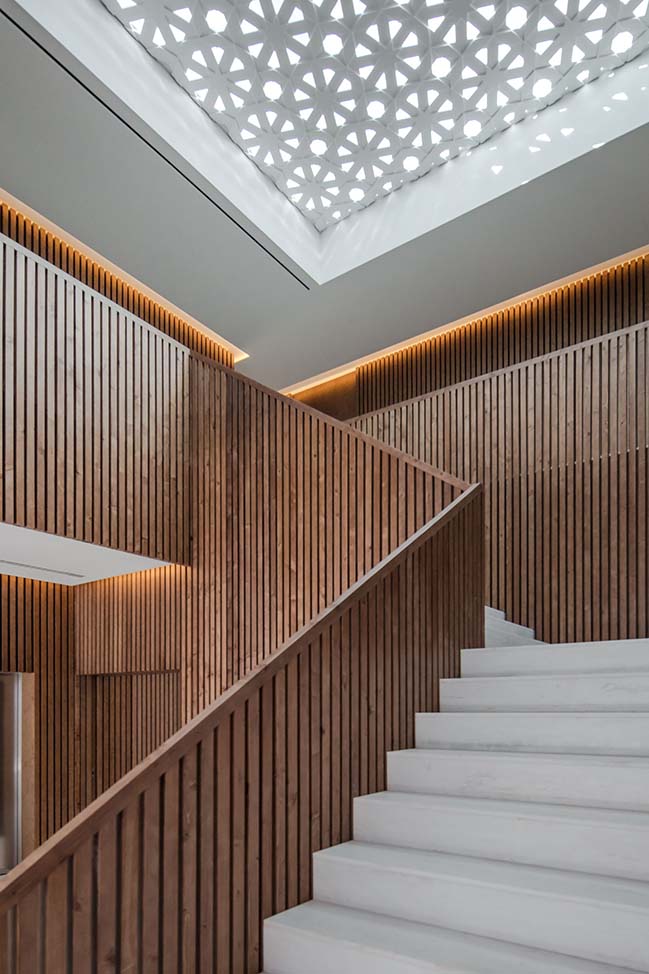 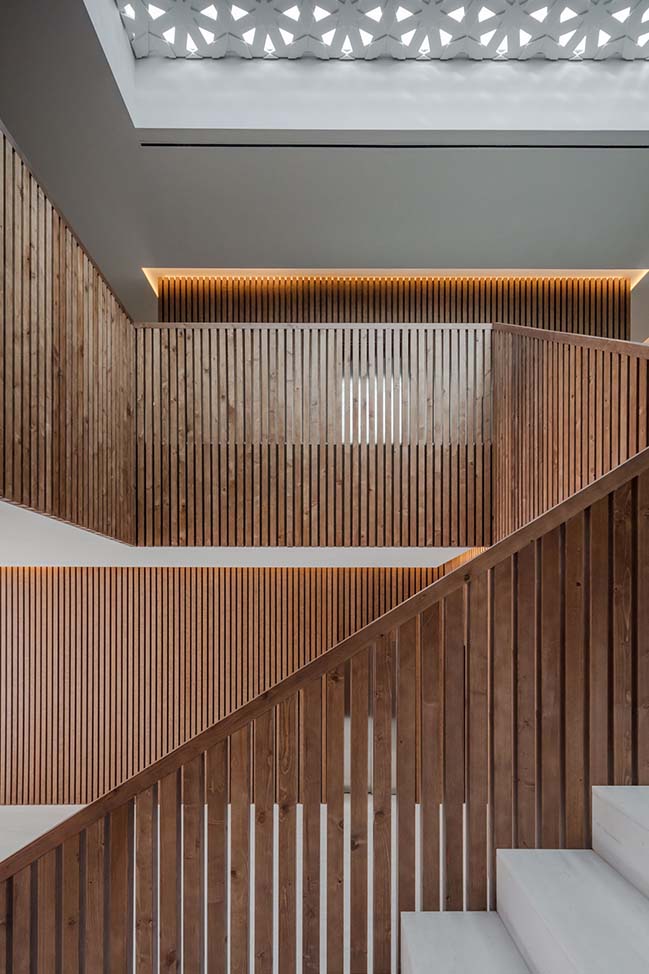 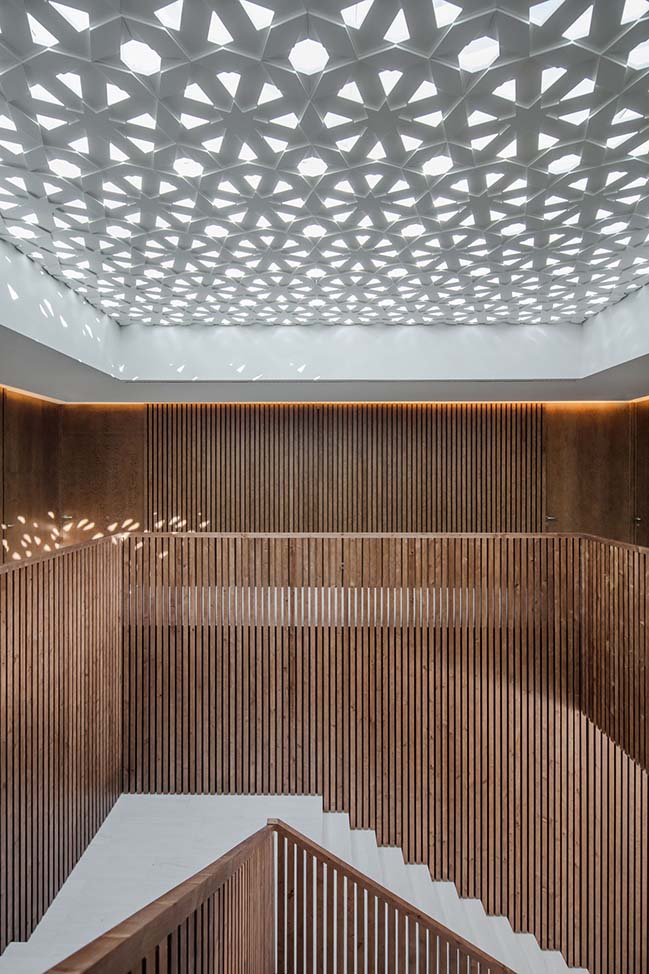 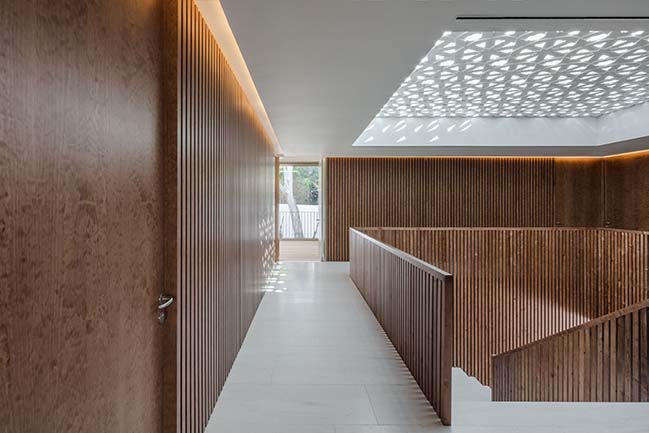 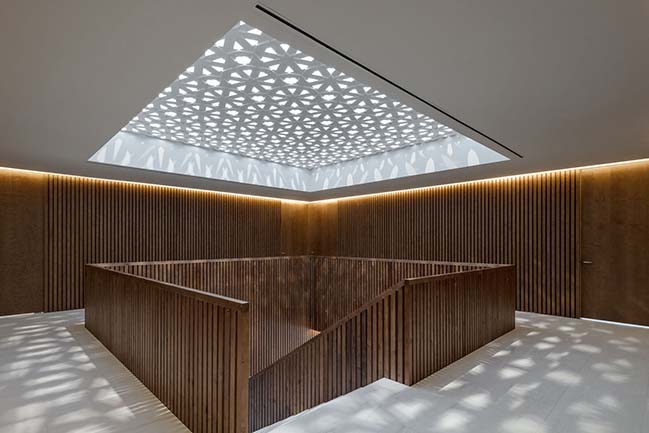 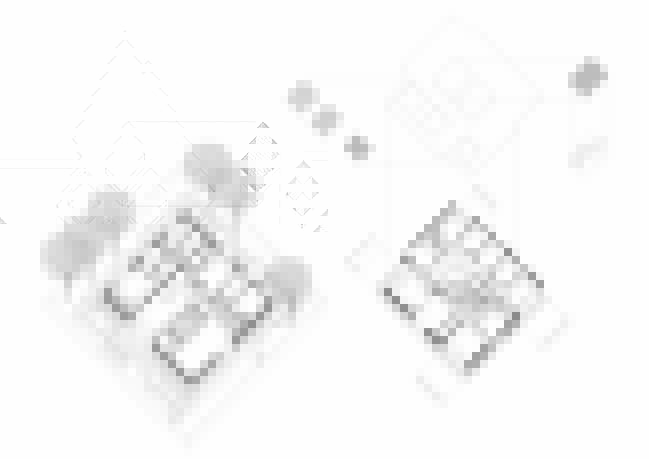 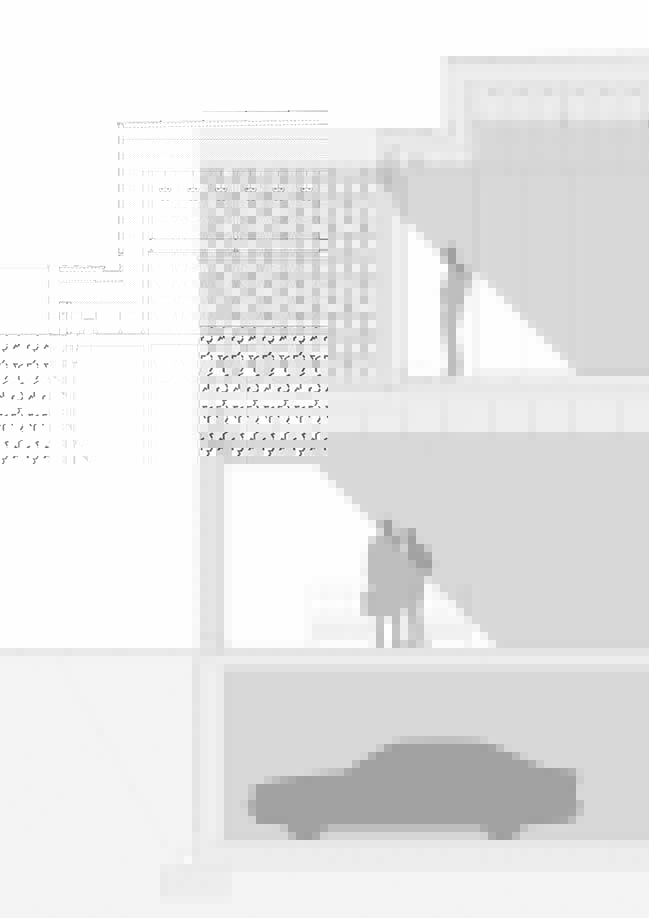 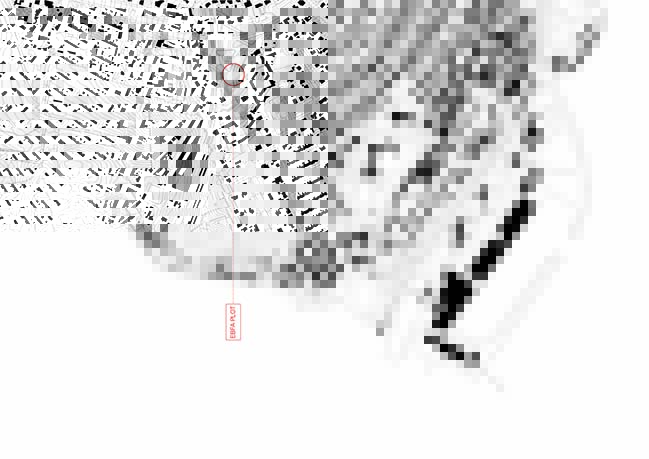 03 / 28 / 2018 Located in Lisbon’s affluent quarter of Restelo, the new Embassy of Egypt stands on a plot in Avenida Dom Vasco da Gama