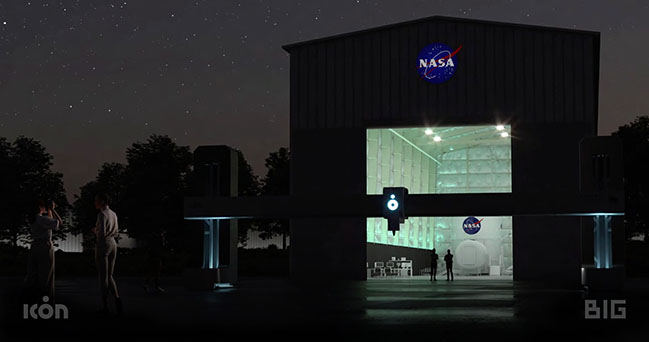 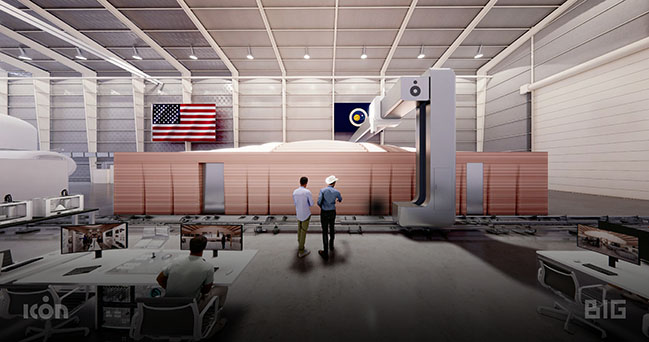 CHAPEA is a sequence of three one-year Mars surface mission simulations at the NASA Johnson Space Center in Houston. Research from the Mars Dune Alpha habitat’s CHAPEA data will be used by NASA to inform risk and resource trades that will support crew health and performance while living on Mars during an extended duration mission. Part of Mars Dune Alpha’s research is to determine the future potential of 3D printed space exploration habitats, which – when combined with additive construction technology – can also eliminate the need to launch large quantities of building materials on multiple flights, making the endeavor cost prohibitive. 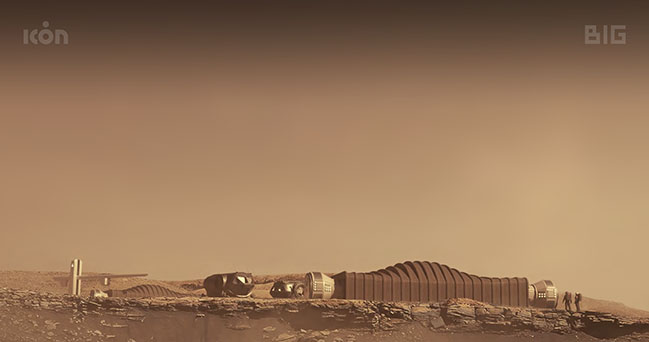 Life in Mars Dune Alpha will resemble the expected experience for those living in a future Mars surface habitat. Designed by BIG-Bjarke Ingels Group, the layout of the structure is organized in a gradient of privacy. Four private crew quarters will be located on one end of the habitat; dedicated workstations, medical stations and food-growing stations are located on the opposite end, with shared living spaces found in between. Varying ceiling heights – vertically segmented by an arching shell structure – accentuate the unique experience of each area to avoid spatial monotony and crewmember fatigue. A mix of fixed and movable furniture will allow crewmembers to reorganize the habitat according to their daily needs, as will the customizable lighting, temperature, and sound control – helping regulate the daily routine, circadian rhythm, and overall wellbeing of the crew. 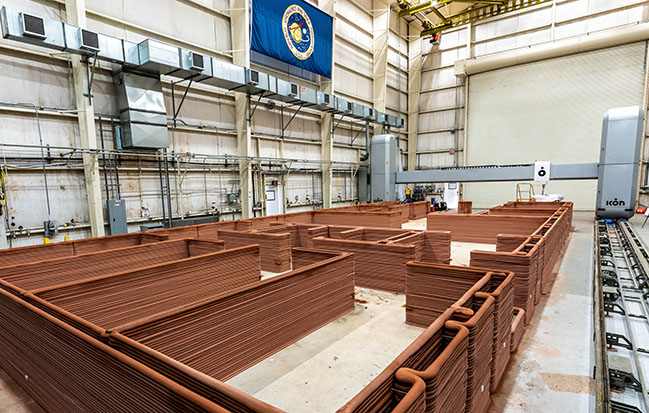 “Together with NASA and ICON, we are investigating what humanity’s home on another planet will entail from the human experience,” says Bjarke Ingels, Founder and Creative Director, BIG-Bjarke Ingels Group. “The data gained from this habitat research will directly inform NASA’s standards for long-duration exploration missions, and as such will potentially lay the foundation for a new Martian vernacular. Mars Dune Alpha will take us one step closer to becoming a multiplanetary species.” 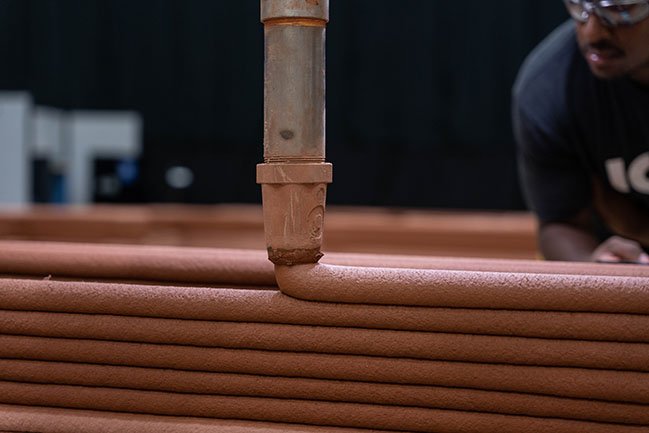 Mars Dune Alpha is BIG’s third project that advances the exploration of space following Project Olympus – another joint venture with ICON and the first off-world construction system to support future exploration of the moon – and Mars Science city, a prototype also currently being developed in Dubai for exploring the building technologies of future Mars habitation. 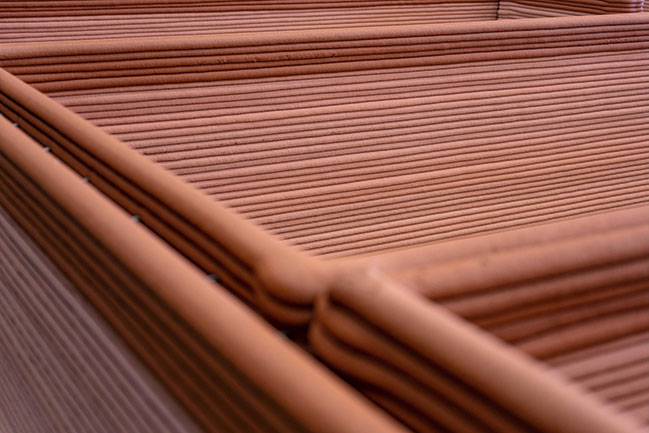 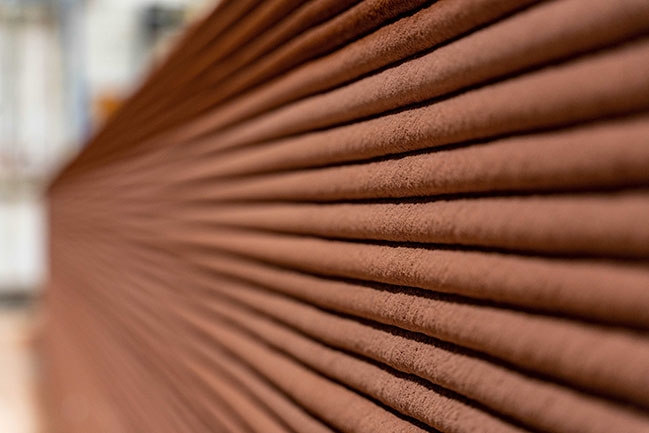 YOU MAY ALSO LIKE: Västerås new Travel Center by Bjarke Ingels Group 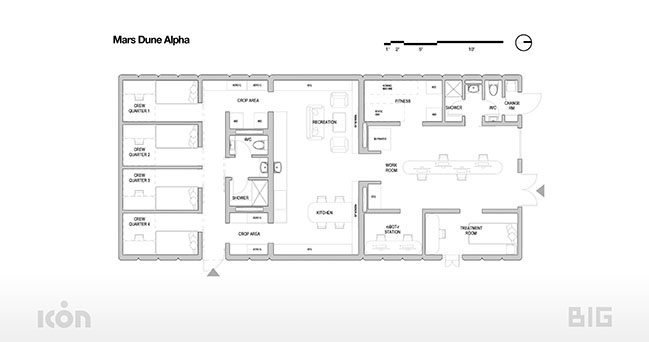 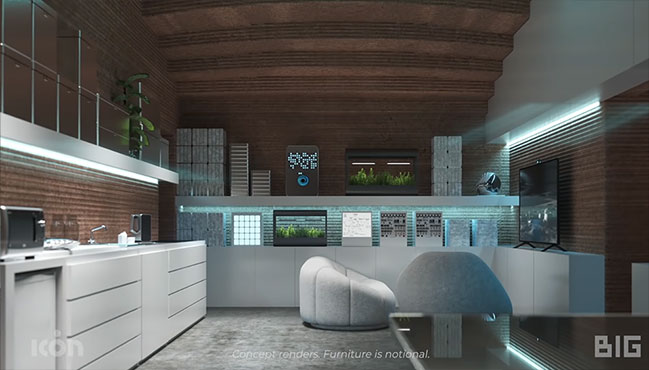