CRA-Carlo Ratti Associati has collaborated with Alphabet’s Sidewalk Labs in Toronto to design The Dynamic Street, a prototype for a modular paving system that aims to make streets reconfigurable. The project is currently on view at 307, Sidewalk Lab’s office and experimentation space in Toronto. 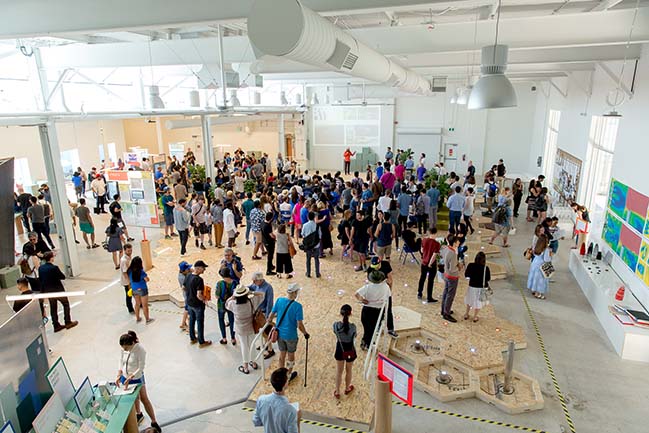 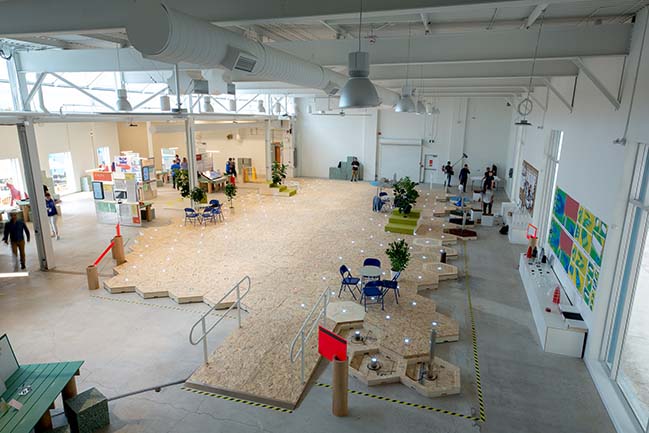 From the architect: International design and innovation practice CRA-Carlo Ratti Associati has worked with Alphabet’s Sidewalk Labs in Toronto to design The Dynamic Street, a prototype of a modular and reconfigurable paving system which hints at the possibility of the streetscape seamlessly adapting to people’s needs – for instance, allowing a street to create an extra car lane during rush hour but then turning it into a pedestrian-only plaza in the evening. The project is based on Sidewalk Labs’ extensive experience and research into street design, and affords visitors the ability to engage with up-and-coming technology concepts. The installation is currently on view in Toronto at Quayside’s 307, a former industrial building converted into the central office and experimental workspace for Sidewalk Labs. 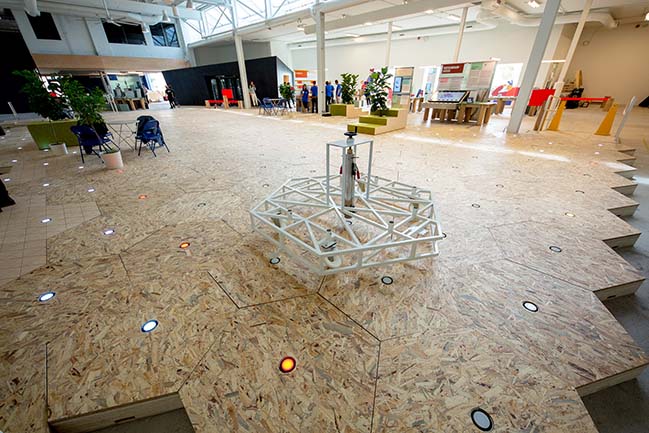 The Dynamic Street features a series of hexagonal modular pavers which can be picked up and replaced within hours or even minutes in order to swiftly change the function of the road without creating disruptions on the street. This system is inspired by French research group IFSTTAR’s pilot project into removable urban pavement underway in Nantes. 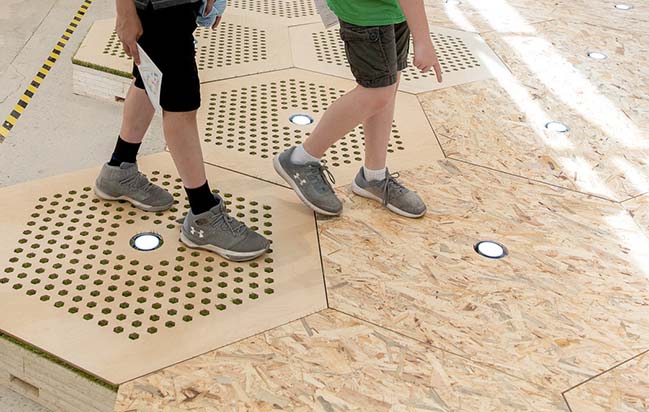 Imagine an urban street, nestled between buildings with mostly foot and bicycle traffic. During the morning and evening hours, there might be a steady stream of commuters heading to work. In the middle of the day and the evening, families might use the street as a play space. And on the weekend, the street could be cleared for a block party or a basketball game. 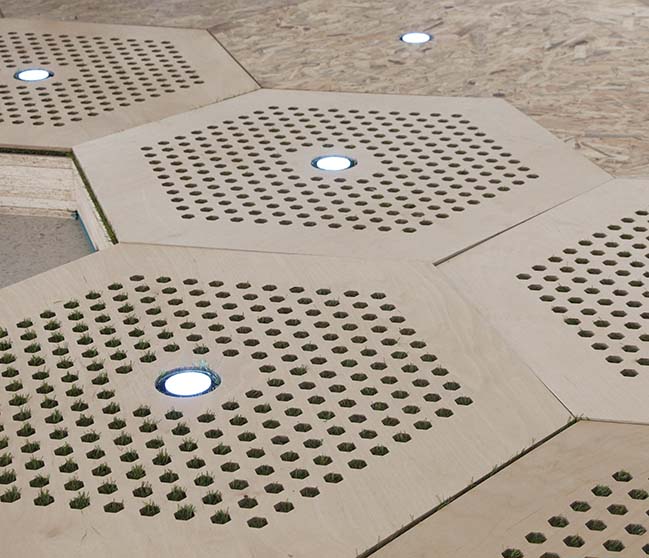 In order to reconfigure the streetscape for multiple uses, the project explores the different patterns that can be created on the hexagonal grid as well as the integration of lights into individual pavers. Today’s cities use paint and curbs to separate forms of traffic – typically pushing pedestrians and cyclists to the sides. The Dynamic Street prototype shows how embedded lights can communicate crossings, pick-up zones or other uses in a way that is flexible yet safe. Finally, each paver can potentially host a plug and play element – that is, vertical structures such as poles, bollards or even basketball hoops. A further advantage of the hexagonal modules is that they can easily be removed to facilitate less disruptive maintenance and access to below-grade network services. 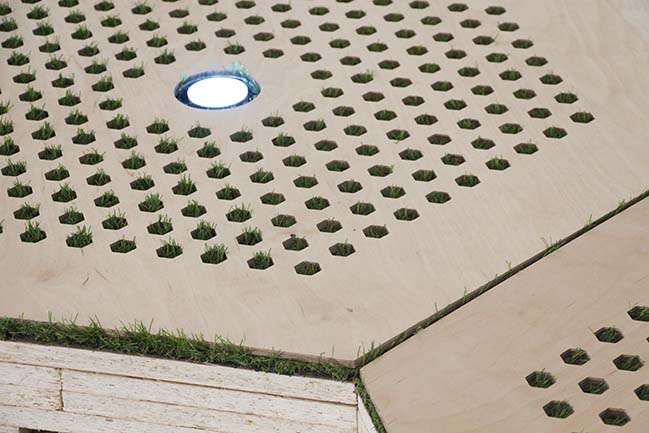 “The Dynamic Street creates a space for urban experimentation: with this project, we aim to create a streetscape that responds to citizens’ ever-changing needs,” says Professor Carlo Ratti, founder of CRA practice and Director of the Senseable City Lab at the Massachusetts Institute of Technology (MIT): “We are excited to work with Sidewalk Labs, as we explore a new integration between the road as a physical space and digital technologies.” 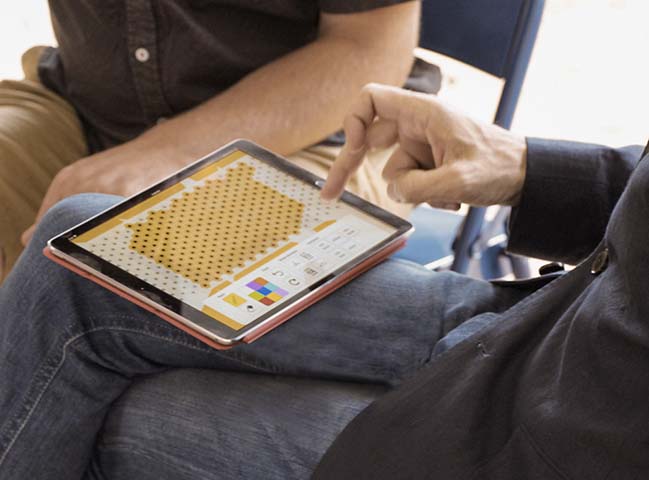 At the exhibition in Toronto, visitors can take part in an exploration of the ideas that might become part of a future neighborhood. Visitors can engage in the co-creation of the Dynamic Street by playing on a digital reconfigurator, imagining urban scenarios of their own. 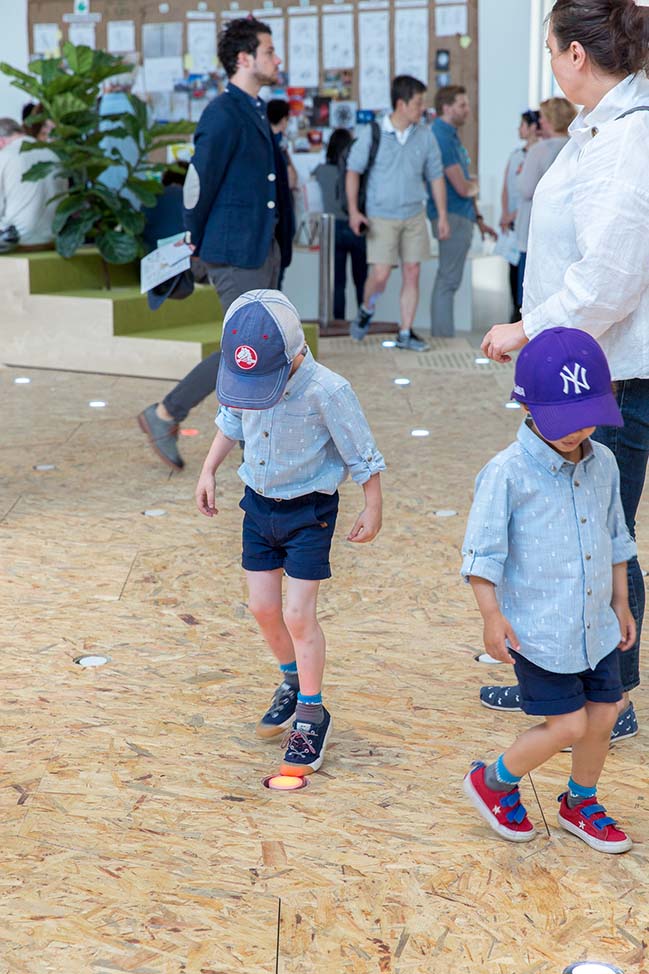 “The installation is an experiment and an area of active research, so expect it to change as we learn from feedback and tests. In this first iteration, the pavers are made out of wood so that we could quickly mock something up and rapidly change it – we would expect later versions to be made of concrete or other more resistant materials,” says Chris Anderson, Urban Prototyper at Sidewalk Labs, who adds: “We look forward to visitors imagining new types of urban activities for streets.” 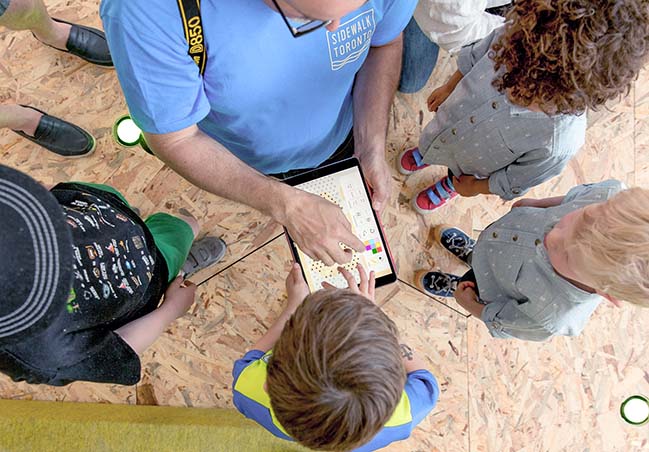 “As autonomous vehicles are likely to start running on streets soon, this project helps us to imagine a more adaptable road infrastructure,” says Emma Greer, project manager at CRA: “Self-driving cars will change both the number of lanes and the amount of parking we will need. The Dynamic Street explores a flexible platform that allows people to see how technology can evolve and respond to different conditions.” 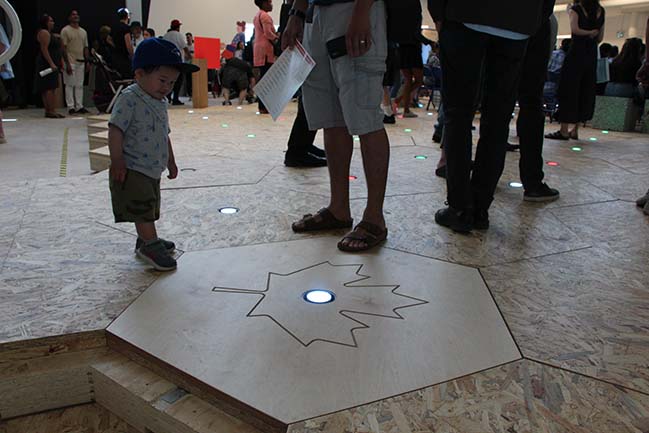 The Dynamic Street installation is made up of 232 modular hexagonal pavers with a diameter of 1.2 meters (4 feet) each, assembled over a surface of 240 square meters (2500 square feet) to simulate an 11-meter wide street (36 feet). The project will be on view through the summer with weekly open hours and monthly Open Sidewalk events. 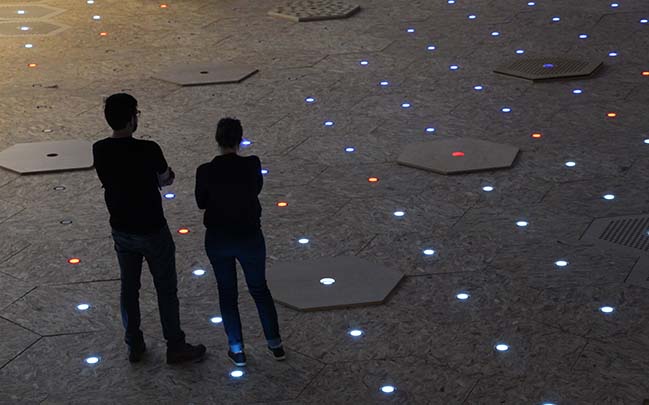 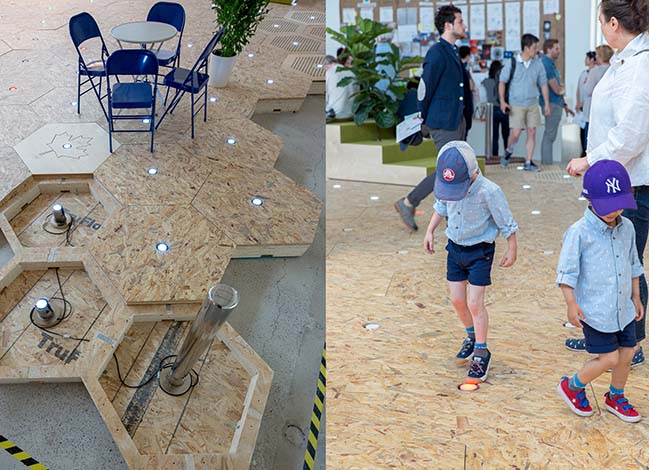 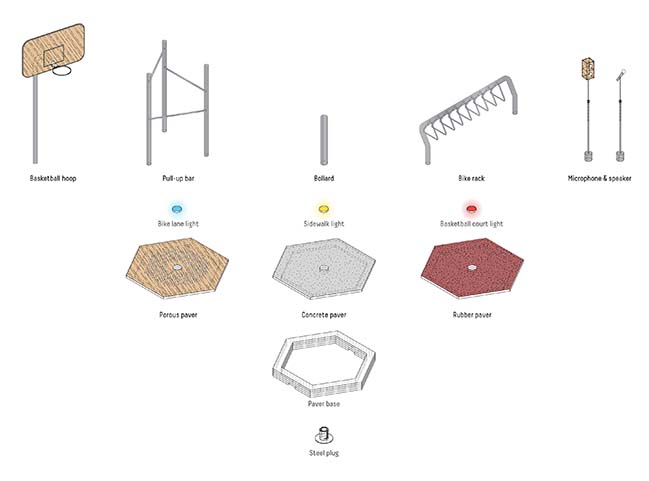 07 / 19 / 2018 CRA-Carlo Ratti Associati has collaborated with Alphabets Sidewalk Labs in Toronto to design The Dynamic Street, a prototype for a modular paving system...