Bedrock, Detroit’s premier full-service real estate company, has appointed ODA New York as the Design Architect for on one of the most ambitious and high-profile adaptive reuse projects in the heart of Downtown Detroit, the iconic Book Tower. 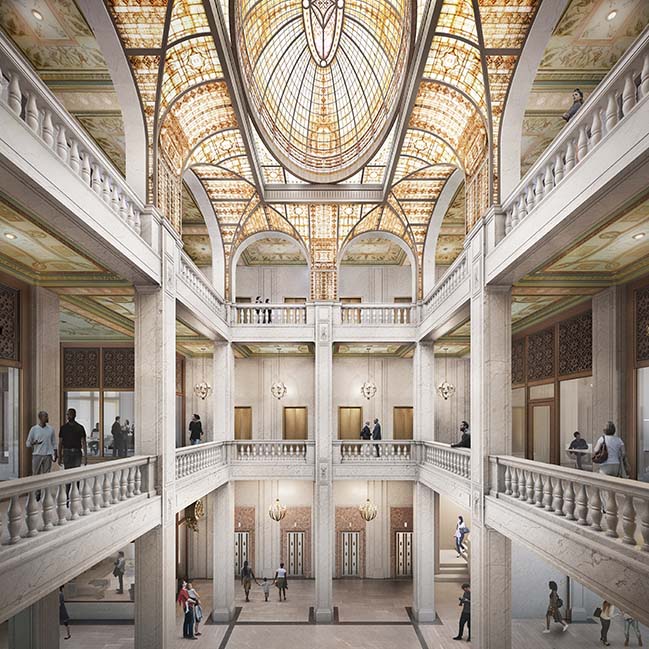 Known throughout the global architecture community for their innovative work on historically significant renovations like Rotterdam’s Postkantoor and New York City’s 10 Jay, ODA will apply their expertise to designing a mix of residential and hospitality, retail and office space at the Book Tower.

The 486,760 square-foot structure, which was designed by Louis Kemper in 1916 in an Italian Renaissance style, was originally built as an office tower and took a decade to complete. Acquired by Bedrock in 2015, the extensive exterior restoration was recently completed, including the replacement of 2,483 historically-accurate windows and full restoration of the ornamental cornice complete with caryatid statues. A historic art glass skylight will be brought back to its original splendor as part of Bedrock’s work with ODA (see lobby rendering.) 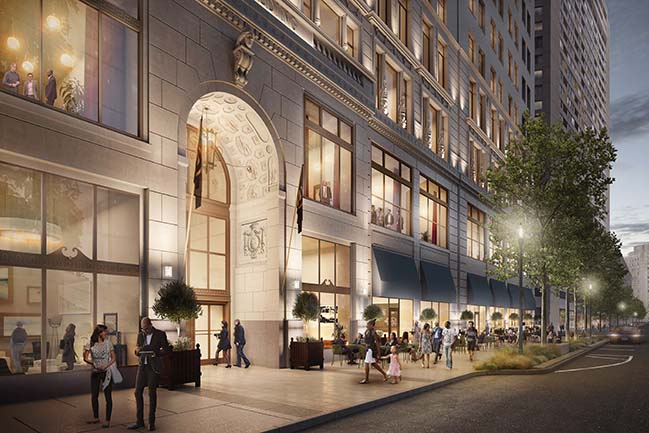 ODA’s strategic role is to update and expand on Book Tower’s programing and existing structures, creating nearly 500,000 square feet of downtown residential, hospitality, retail and office space. The restoration of this 38-story landmark will provide an opportunity to create a cohesive civic vision for Washington Boulevard; bringing people, place, and events together. The building’s residents and guests will share amenity spaces throughout the different levels as well as awe-inspiring entertaining spaces on the roof of the Book Building portion of the property.

“The objective is to add a forward-looking mixed-use program to Detroit’s growing downtown that will meet the needs of businesses, visitors and residents alike. Bedrock has been an important catalyst, understanding the vital role that architecture plays in the systemic evolution of cities," said Eran Chen, founding principal of ODA. “Restoring, designing and engineering the conversion of such a legacy structure requires the utmost reverence for the remarkable history of the Book Tower, but also the vision and ambition to deliver a civic hub that complements the movement happening in Downtown Detroit."

“The Book Tower has been an iconic part of Detroit’s skyline for nearly a century, and throughout the meticulous exterior restoration process it became clear we needed to partner with an architect that understands how to leverage modern uses in a way that preserves the unique historic details that has endeared this building to Detroiters for generations,” said Melissa Dittmer, Chief Design Officer at Bedrock. “We are excited to work with ODA to add to the momentum on Washington Boulevard, which is already home to thriving local businesses and a well-established residential community with destination dining and hospitality options.“ 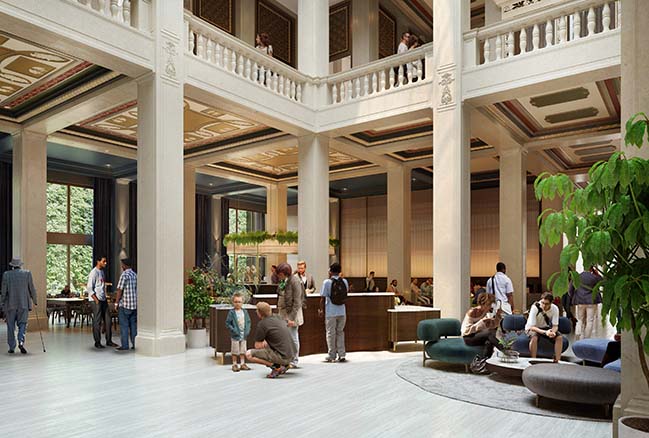 Rendering by Visualisation One

ODA’s plans include a blend of public and private space, including a variety of public amenities in the form of retail, galleries, restaurants and cafe – many with open sight lines to Washington Boulevard and Grand River Avenue – adding to the city’s pedestrian experience. Accessible from multiple sides, the building will serve as a point of engagement in the city center, unlocking its potential as a link between Grand Circus Park, all the way to the Cobo Center. Detroiters will be offered a renewed take on a building full of memories plus the chance to enjoy several modern leisure spaces in the building.

The public is invited to tour the Book Tower as part of Detroit Design 139, an exhibition focusing on projects in Detroit that embody “inclusive futures.” Join Bedrock officials and ODA architects for “A Look Inside Book Tower on Saturday, Sept. 7 from 1:30-6 p.m. 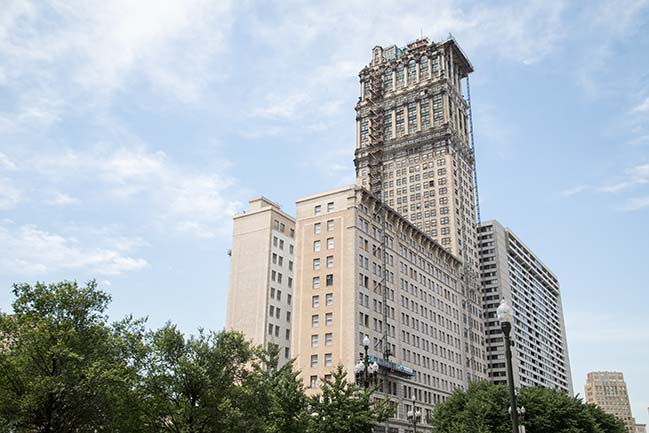 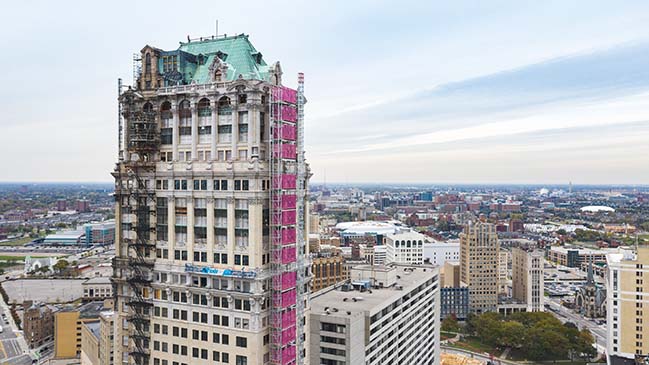 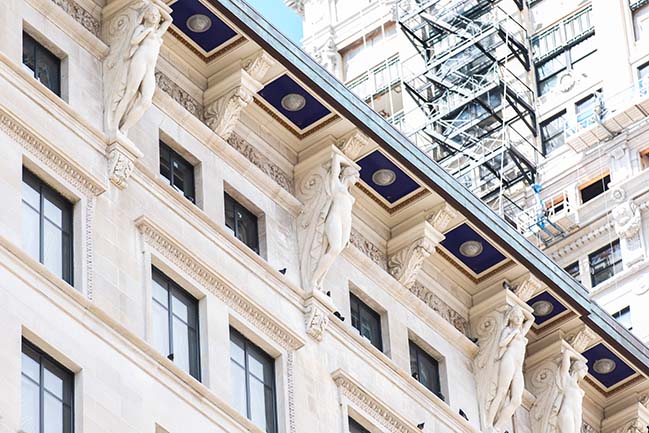 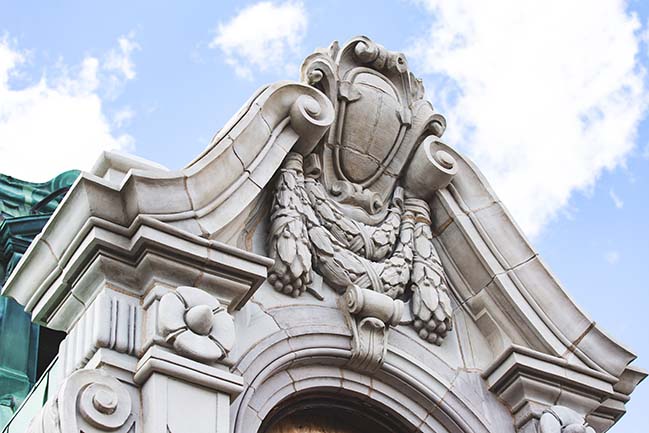 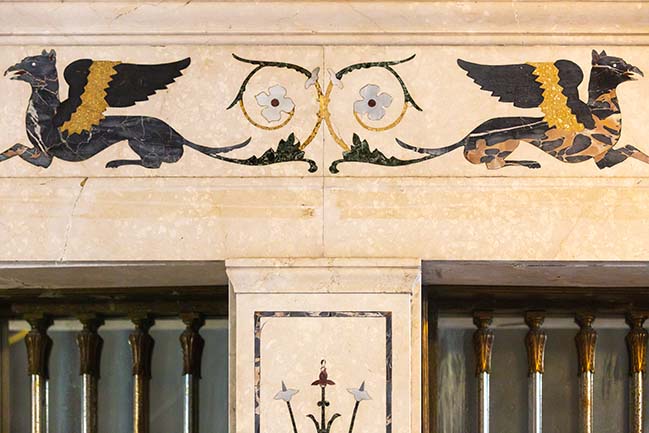 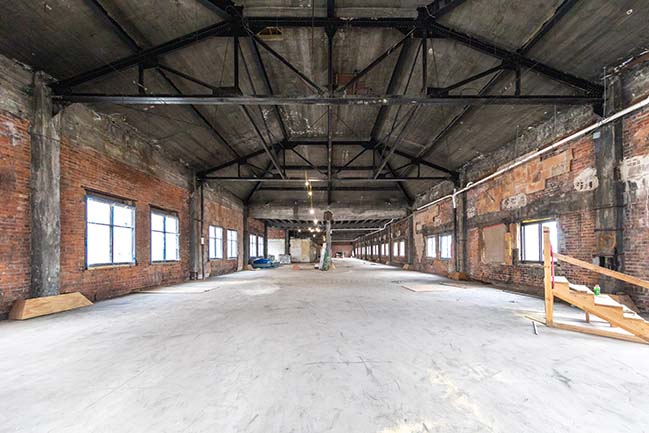 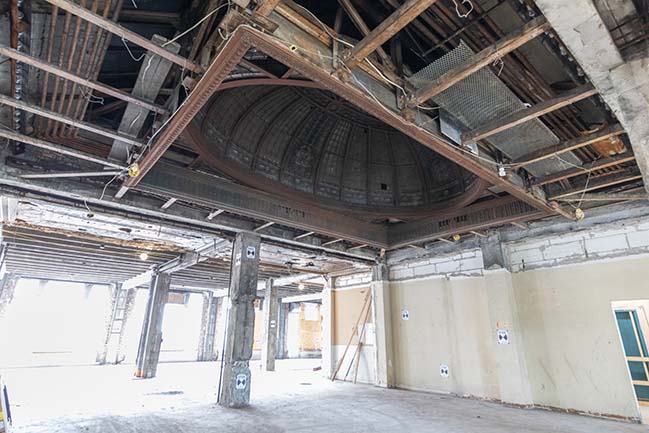 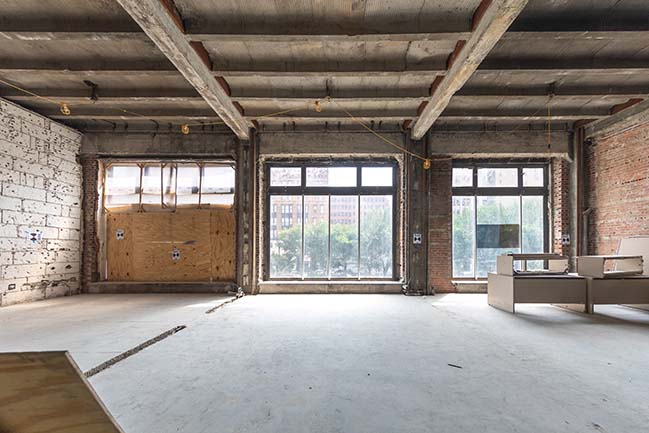 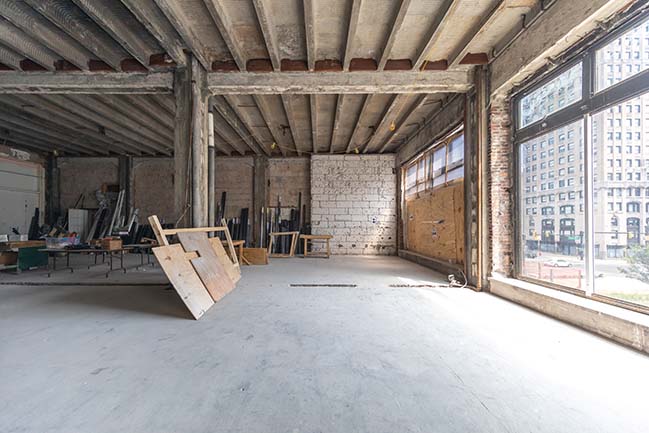 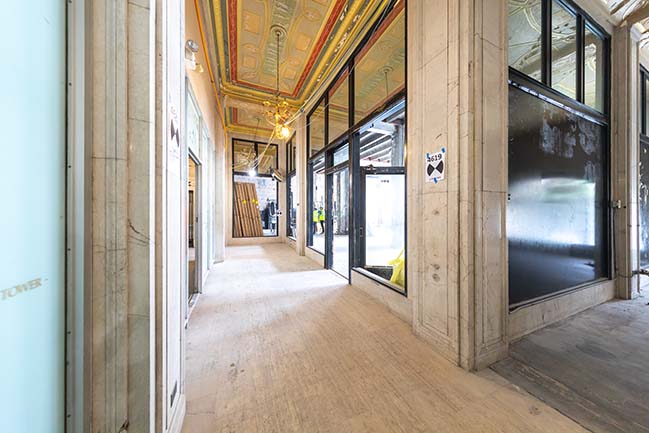 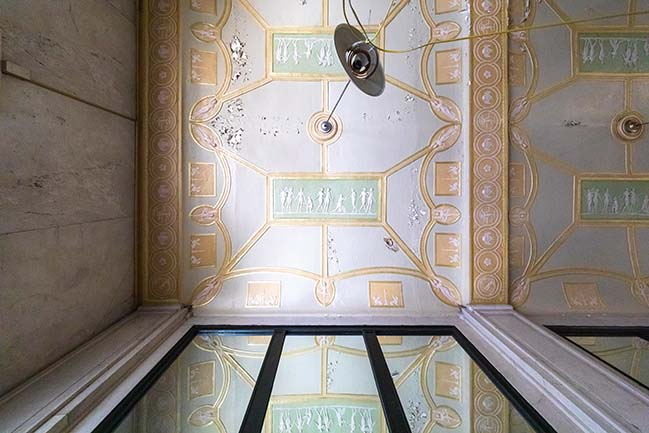 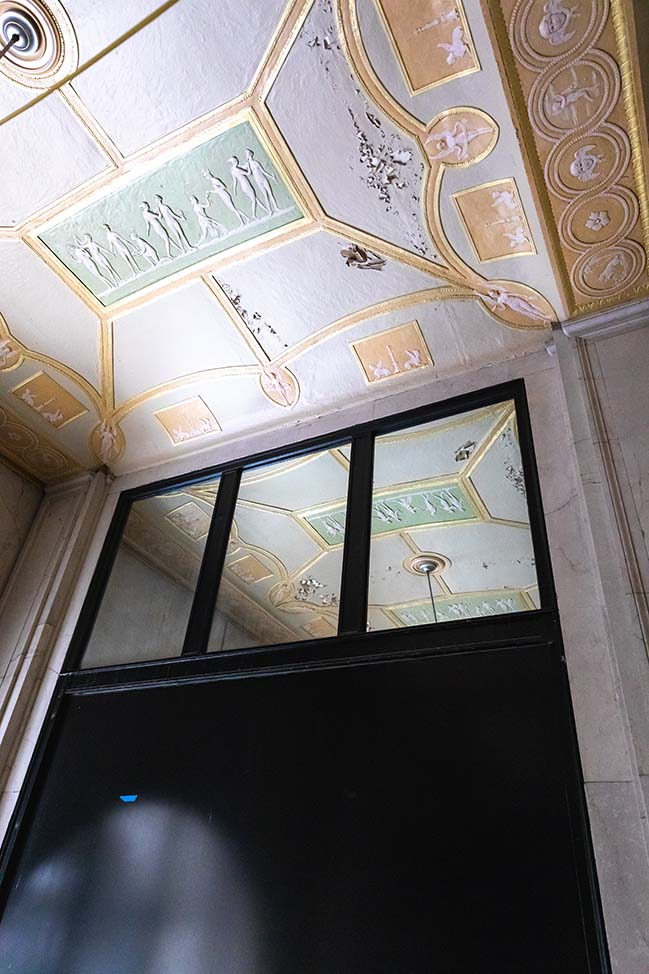 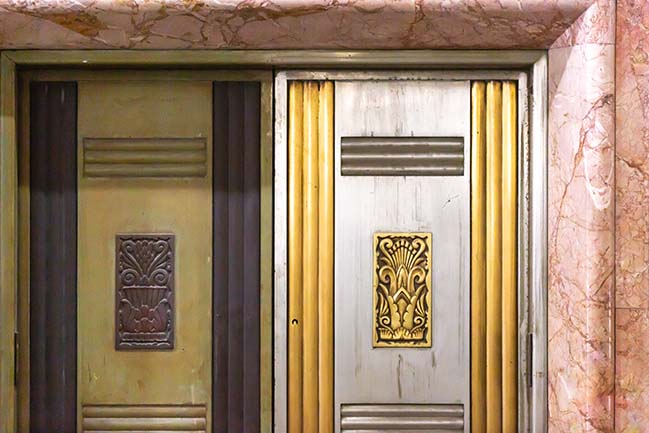 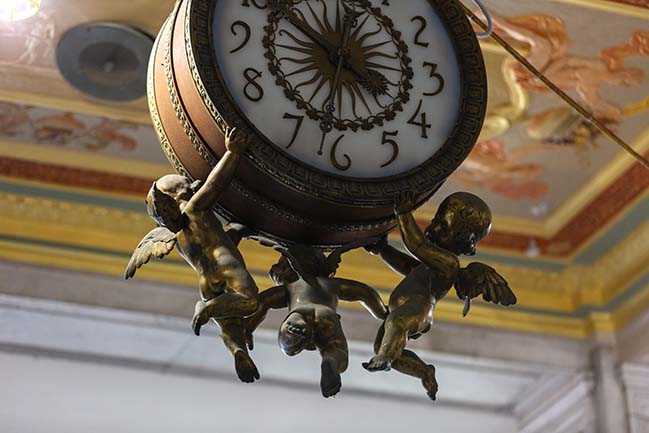 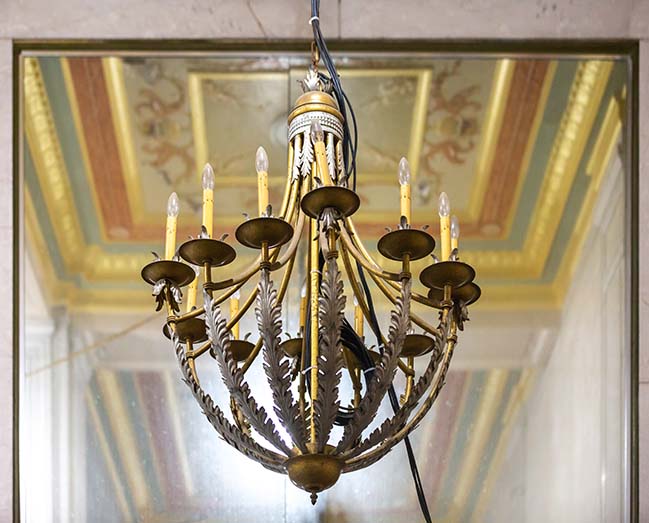 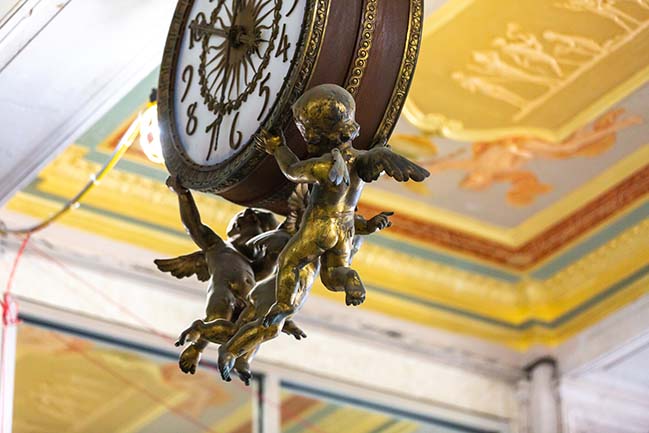 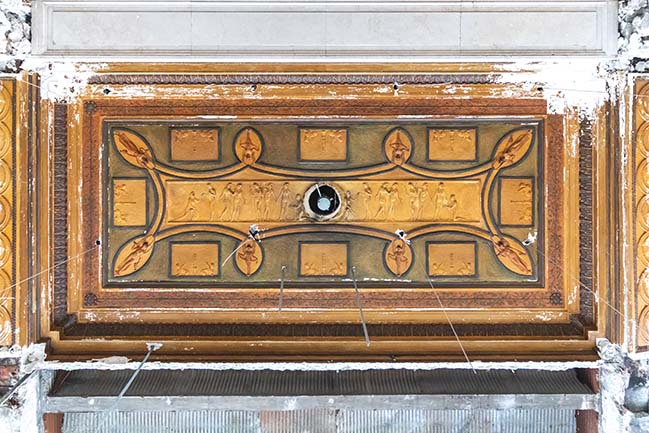 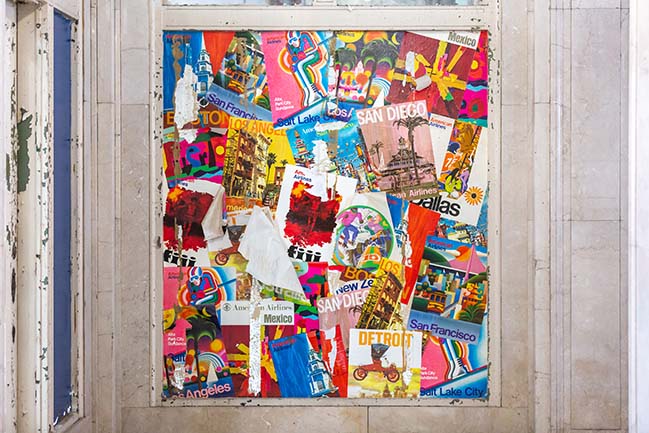