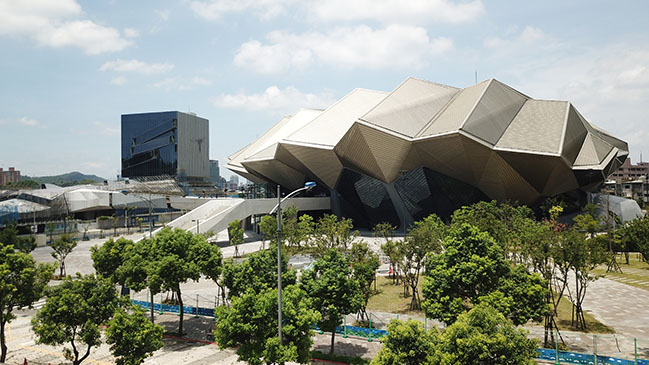 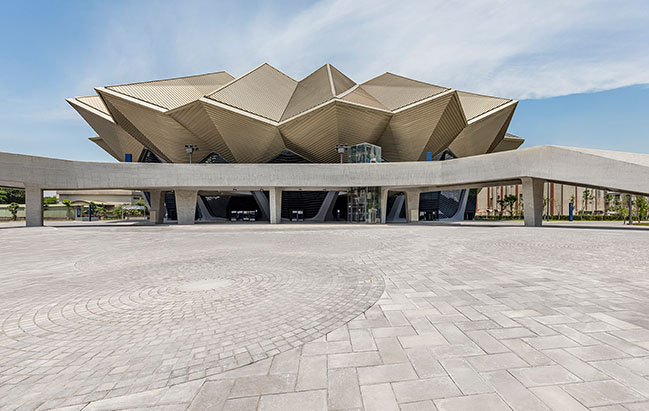 Through large-scale drawings, photography, models and videos, Building Beyond Place demonstrates how RUR approached these three projects, addressing the specific briefs for the buildings while simultaneously engaging Taiwan’s broader cosmopolitan ambitions. Collectively, they show how its historical and geographical heritage is key to resisting the homogeneity and placelessness that has overtaken many nearby post-industrial nations. 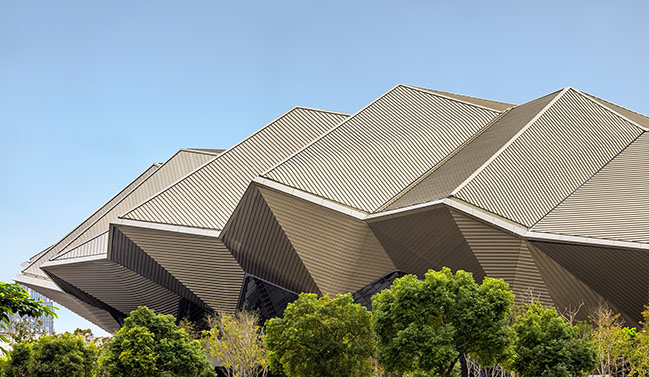 Jesse Reiser, Principal at RUR, comments that “the three projects in this exhibition – in Taipei, Alishan, and Kaohsiung – were opportunities for us to radically redefine what a cosmopolitan architecture could be. Rather than looking towards international or more regional architectural styles, contemporary technology allowed us to utilize archaic, pre-industrial techniques – such as basket-weaving and ceramics – which appear everywhere in the world and nowhere in particular. In this manner, our ambition is that the work will resonate within and beyond Taiwanese culture.” 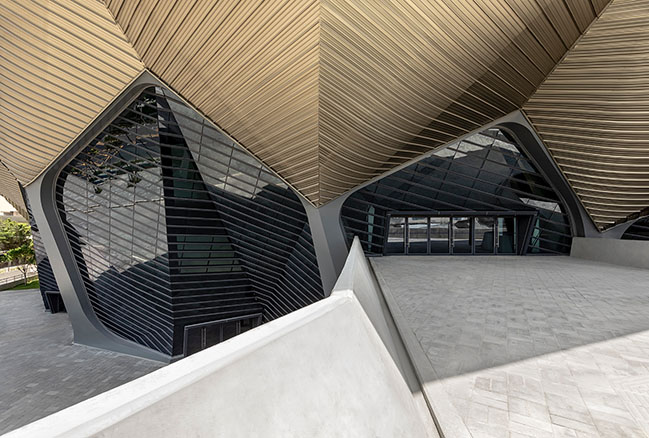 In Taipei, the Taipei Music Center, scheduled for completion in 2020, grants the Taiwanese music industry a new urban precinct while enmeshing itself within its immediate urban and natural surroundings. In Alishan Mountain, a former logging railway that spans 86 kilometers and rises through three climatic zones is harnessed environmentally as an intermodal corridor of tourist infrastructure and landmarks, supplying a series of specialty restaurants and a microeconomy of taste tourism. In Kaohsiung, a port terminal and tower, scheduled for completion in 2020, utilizes a three-dimensional urban strategy to hold industrial, service, and public functions in close yet discrete proximity along the city’s waterfront. 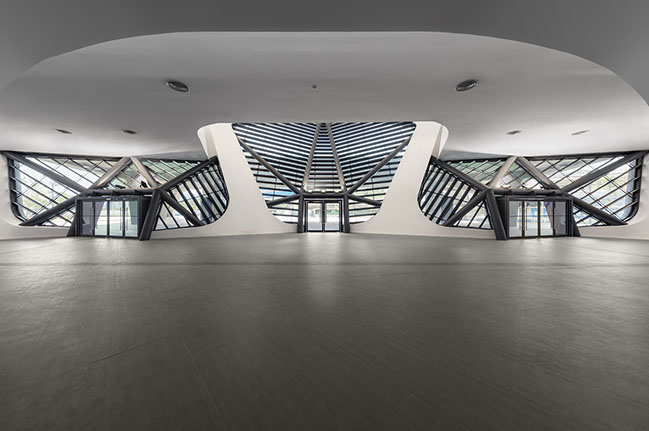 The three projects each respond to a unique site condition created by industry – a linear cut through a forest, a jagged, polluted waterfront edge, and an industrial valley between hills. RUR’s designs focus on integrating the structures into these specific environments while staging an oftentimes breathtaking encounter between new architecture and nature. Building Beyond Place demonstrates RUR’s role in the current and ongoing transformation of Taiwan, with these three projects serving as vital models for its future as a post-industrial and cosmopolitan nation. 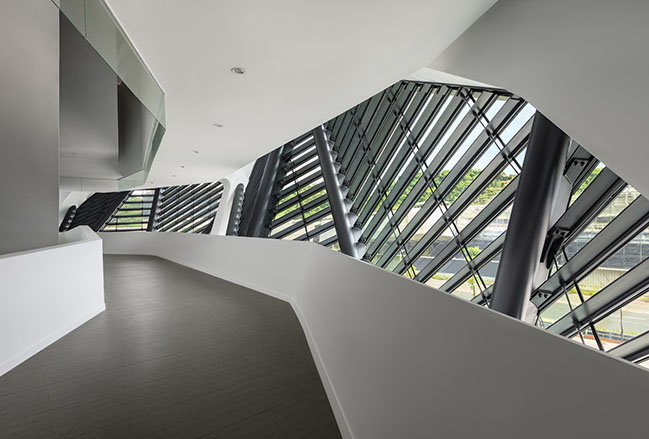 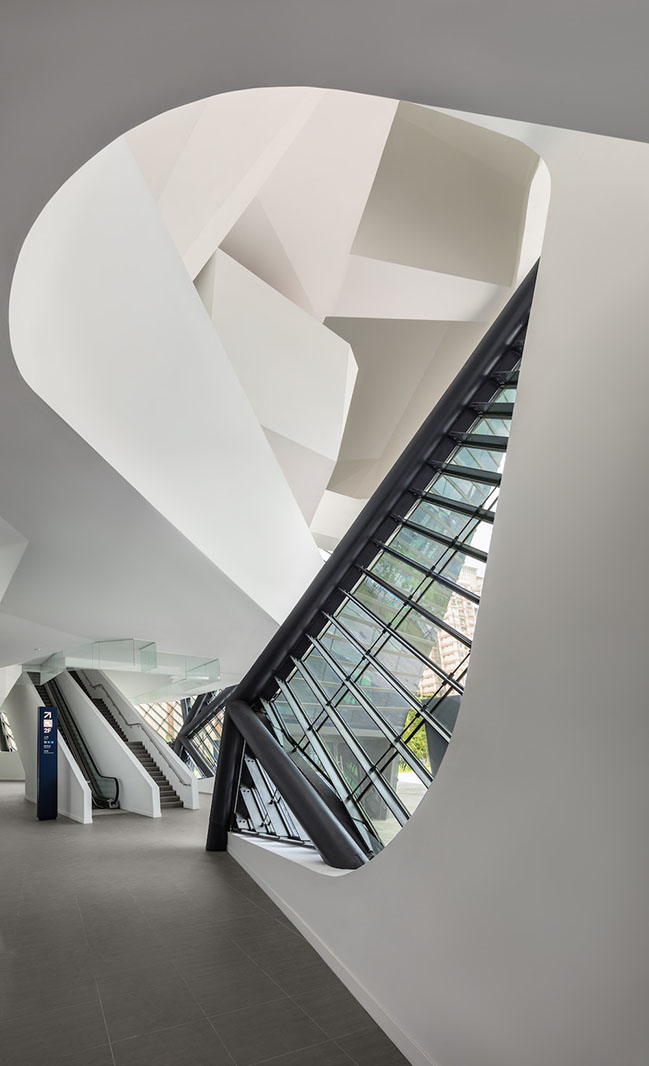 YOU MAY ALSO LIKE: The Place Taipei by Mecanoo 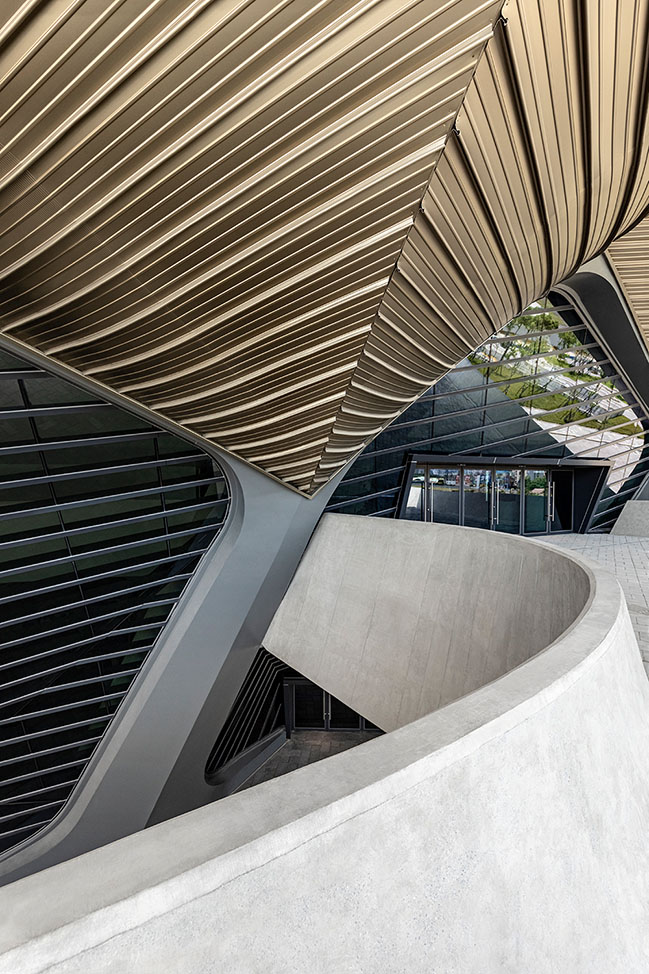 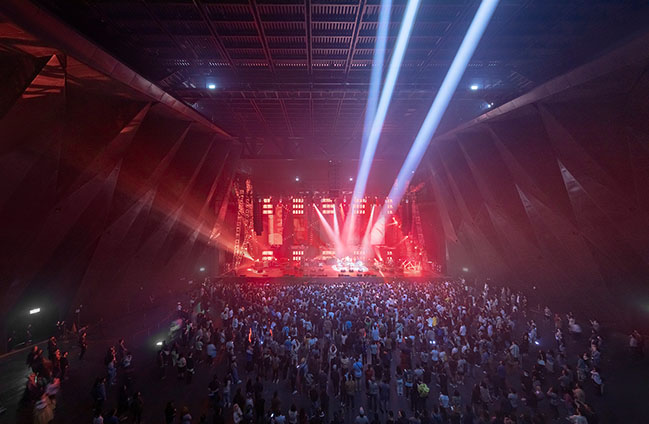 YOU MAY ALSO LIKE: Goldsun HQ in Taipei by Foster + Partners receives planning approval 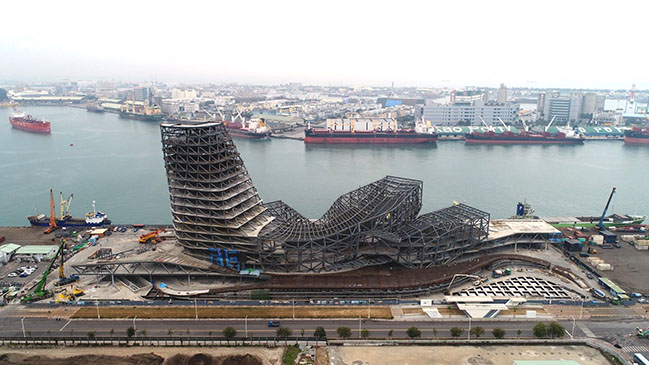