The Swiss concept artists Frank und Patrik Riklin and their partner Daniel Charbonnier pushed the bounderies of the hospitality industry and gained worldwide media attention. Based on their idea, three hotel rooms without walls and roof were opened under the name «Zero Real Estate» in the Swiss alpine foreland of Wildhaus, Toggenburg. 75% of the total available nights have been booked already. 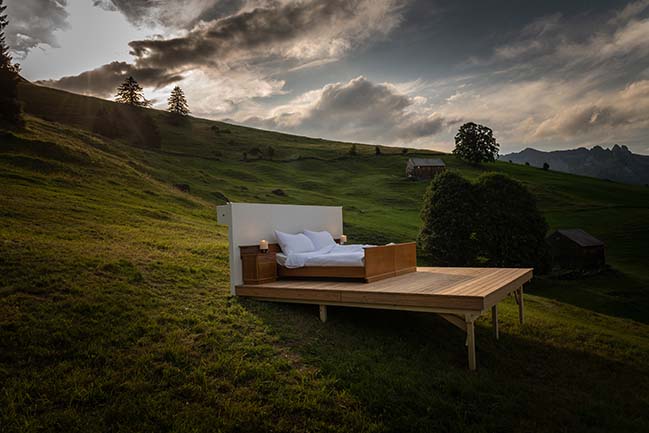 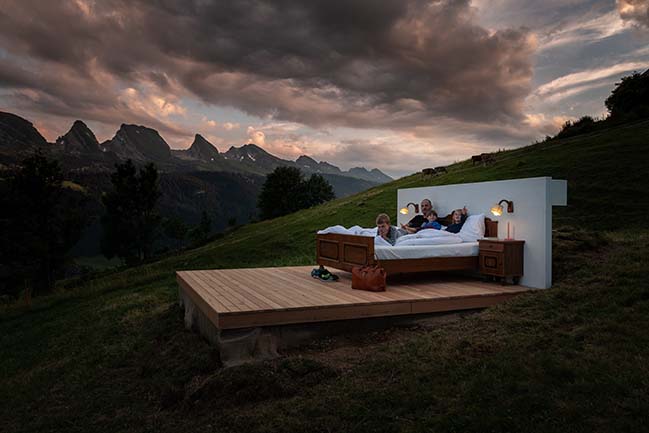 Project description: In April 2018, the Riklin brothers exchanged ideas with Toggenburg Tourism as it was clear that the «Null Stern Hotel» art installation would be taking a sabbatical in 2018. The artists found it exciting that Toggenburg Tourism wanted to "play" a spin-off version of the "Null Stern" project – especially to accommodate the 4500 reservation requests currently on the waiting list. 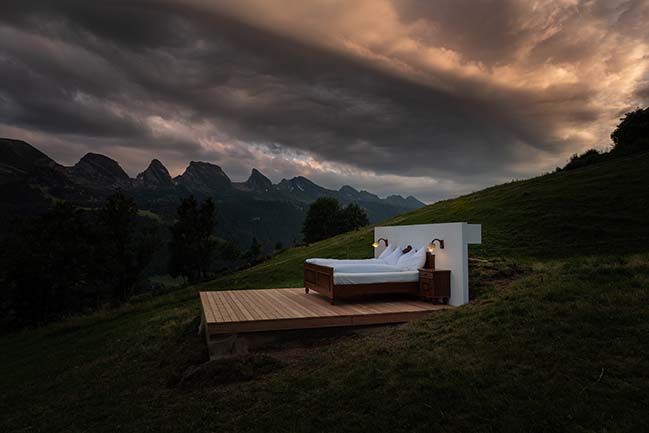 Toggenburg Tourism has now launched the first three hotel rooms without walls and roof under the «Zero Real Estate» project (see box below). Located at around 1200m above sea level, the suites are available during a limited period from July 15th through September 2nd. Christian Gressbach, Managing Director of Toggenburg Tourism said: "A suite on a green meadow in the hills - that too is hotel business. We’ve had some fruitful conversations with the Riklin brothers and in collaboration with the community, we were able to turn the idea into reality in a very short time. Unique hotel experiences are on high demand; The Toggenburg version is certainly a rather radical one, but at the same time a very intense experience". 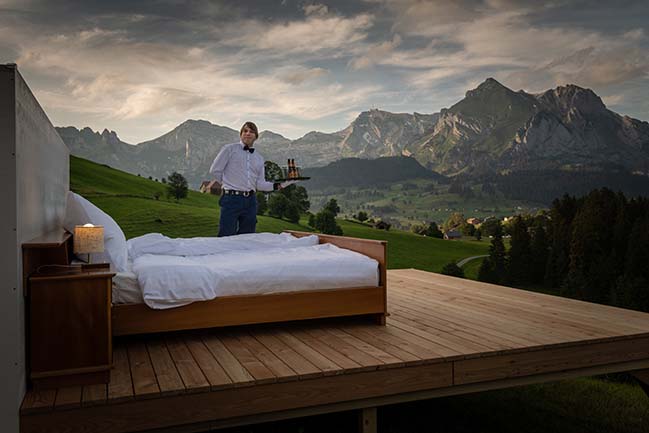 Three suites under the stars - The three suites are located in the picturesque landscape of Toggenburg. A «modern butler» welcomes the guests, takes them to their suite and serves breakfast. In case of bad weather, alternative accommodation include a hotel room, an alpine hut or an old Toggenburg farmhouse. This unique experience can be booked exclusively via www.zerorealestate.ch for CHF 295 per night. 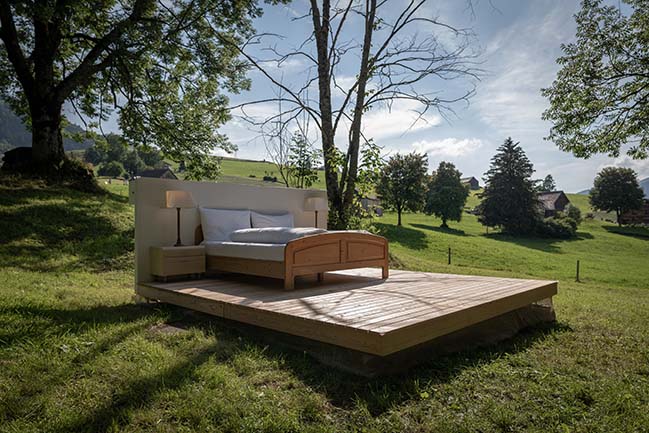 Zero Real Estate in great demand - The project is very well received. Within the first 10 days since launch, over 75% of all available nights have already been booked. Toggenburg Tourism says: "The demand for unique tourism experiences is greater than ever and with our suites, the Toggenburg region perfectly satisfies it". 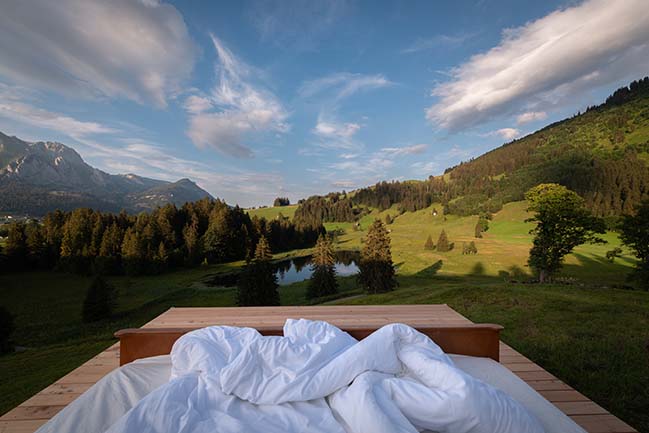 Toggenburg region - The Toggenburg region is located in the canton of St. Gallen in the very East of Switzerland and stretches over 50km from the Rhine valley in the East to the border of the cantons of Thurgau and Zürich in the North. The highest peak is Säntis at 2500 meters in the Alpstein, part of the Appenzell Alps. One of the key attractions of the region is the Churfirsten mountain range, accessible by lifts and cablecars for winter and summer activities. 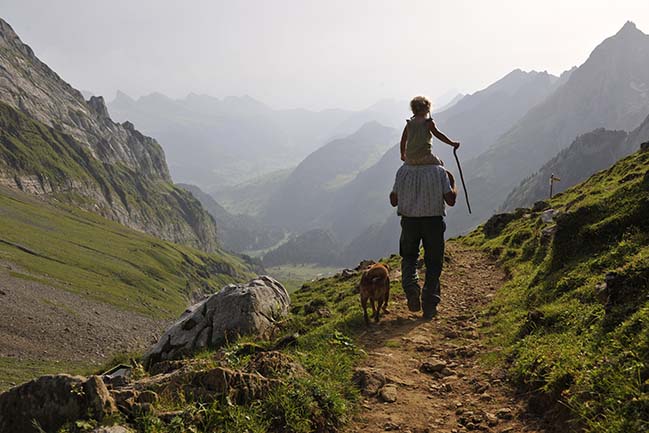 From “Null Stern Hotel” spirit to “Zero Real Estate” project - Between 2016 and 2017, the land version of the “Null Stern Hotel” concept without wall and roof was launched in Safien valley in Grisons and in Appezellerland. Following these two successful summer seasons and more than 4’500 reservation requests on the waiting list, concept artists Frank and Patrik Riklin and Hospitality Professional Daniel Charbonnier launched the project «Zero Real Estate» in 2018. With the project «Zero Real Estate», the local community can create their own interpretation of a hotel room without walls or roof. «It’s exciting for us to see how the people of a region embody the Null Stern spirit» said Frank and Patrik Riklin. «We can imagine other domestic and international destinations using the "Zero Real Estate" to promote their regions. Toggenburg has made a brilliant start this year with three hotel rooms without walls and roof. » 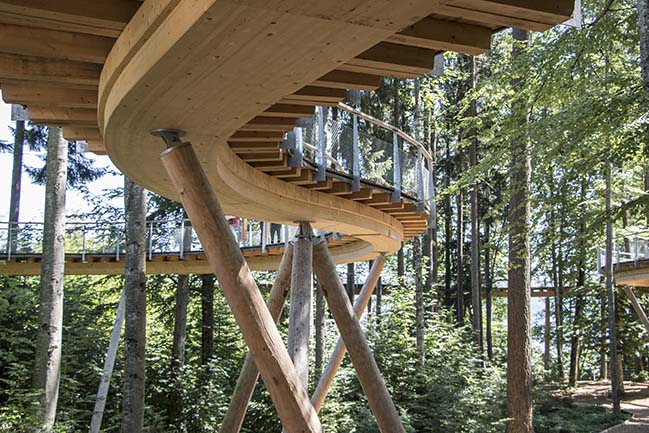 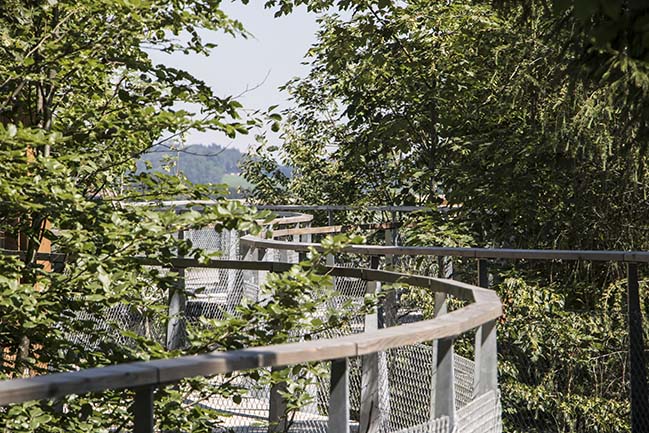 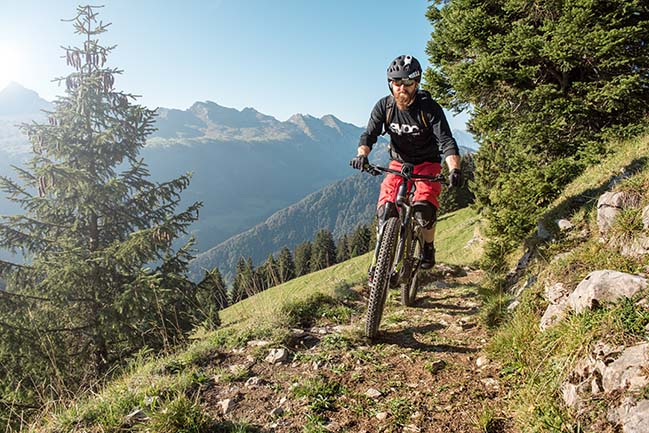 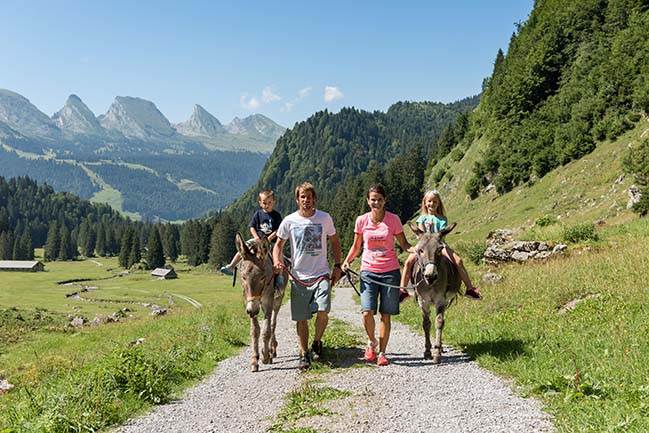 > You may also like: Hotel Silena: Magic in the moor by noa* 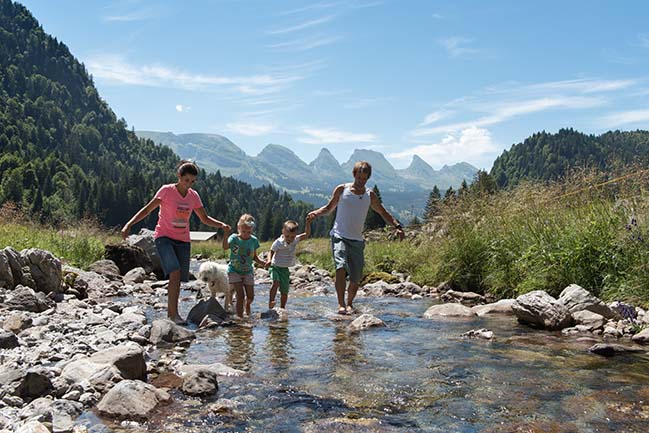 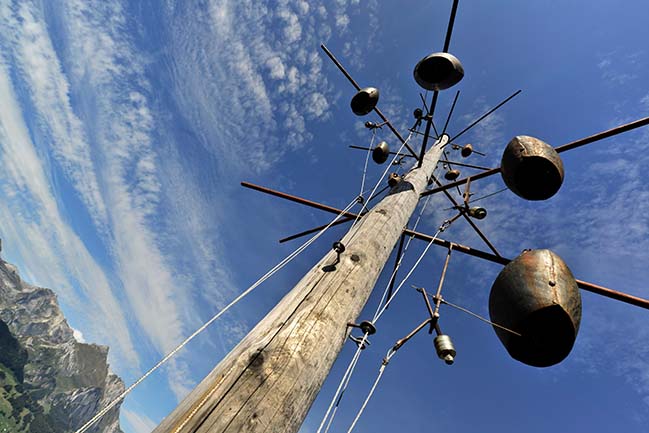 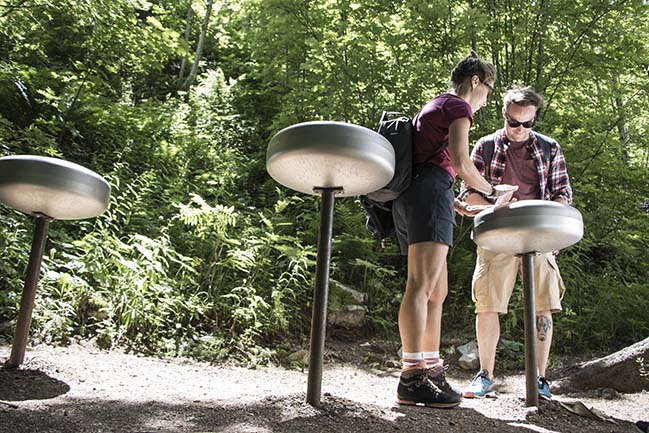 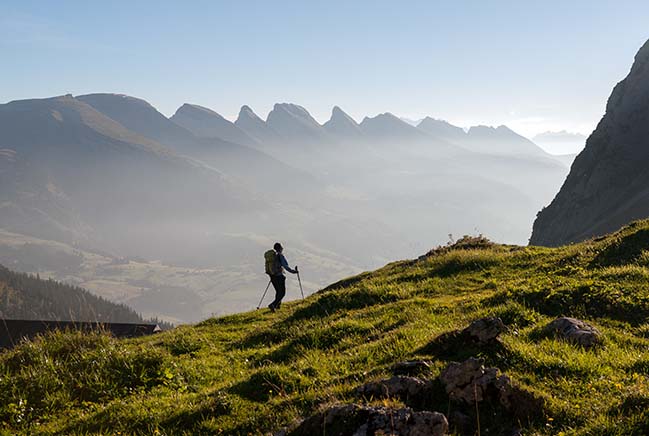 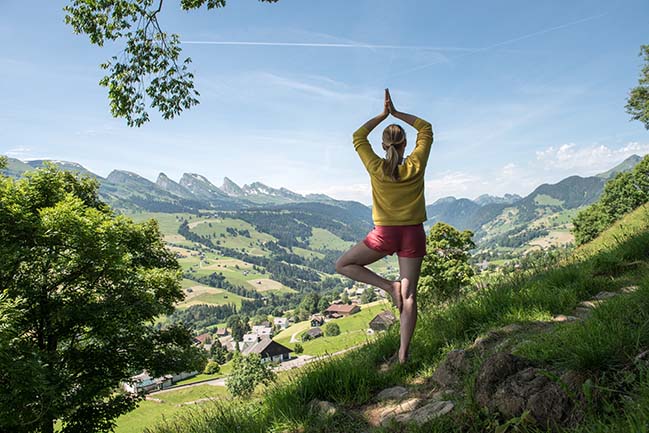 > You may also like: Morpheus Hotel by Zaha Hadid Architects opens in Macau 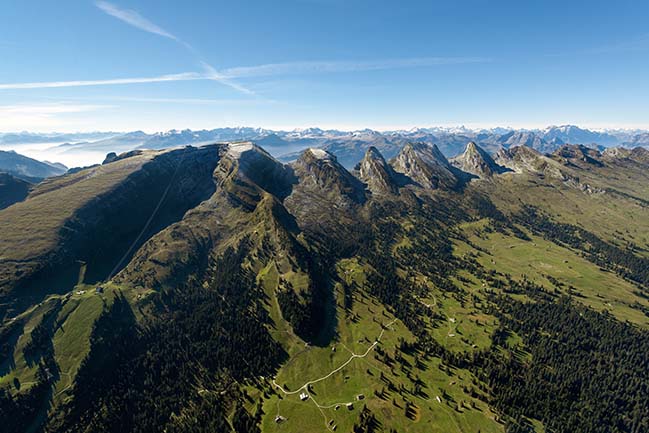 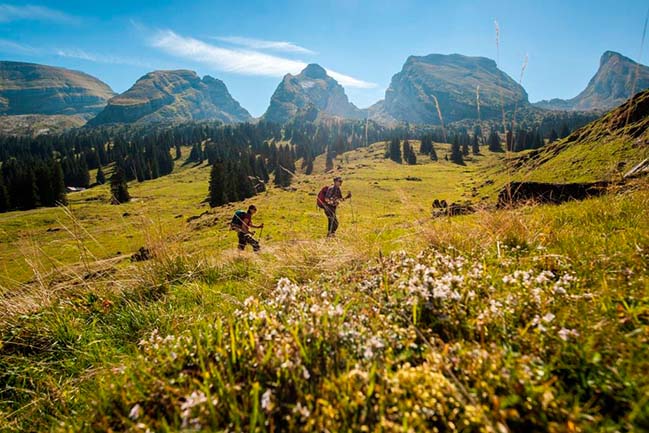 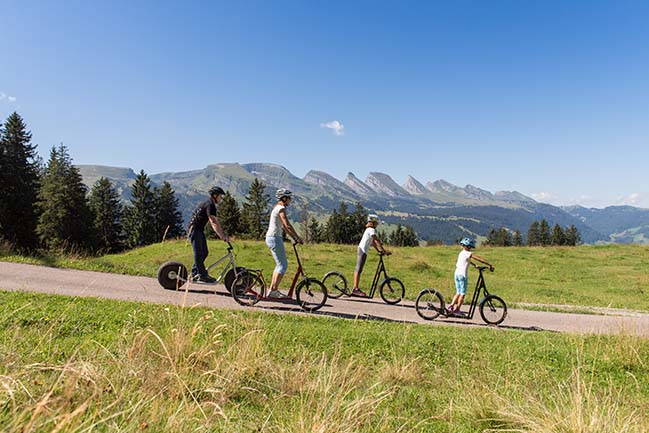 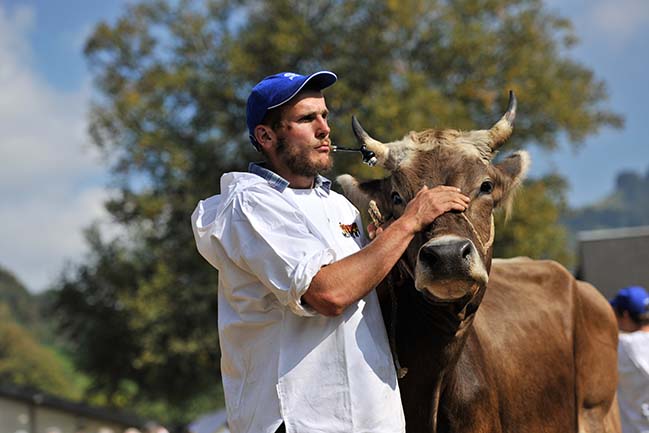 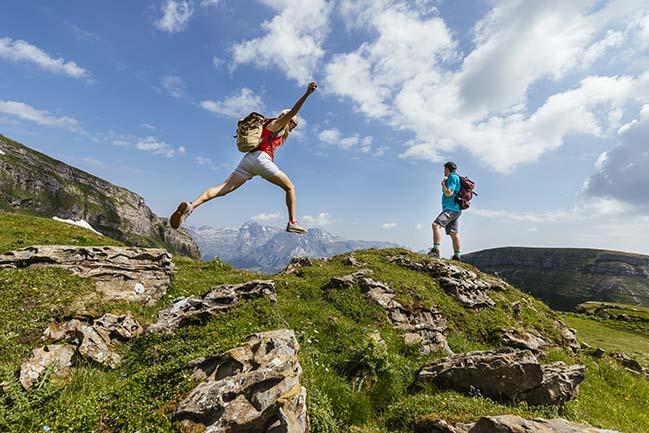 > You may also like: Sid Lee Architecture completed the Extreme WOW Suites at the Hotel W Montreal 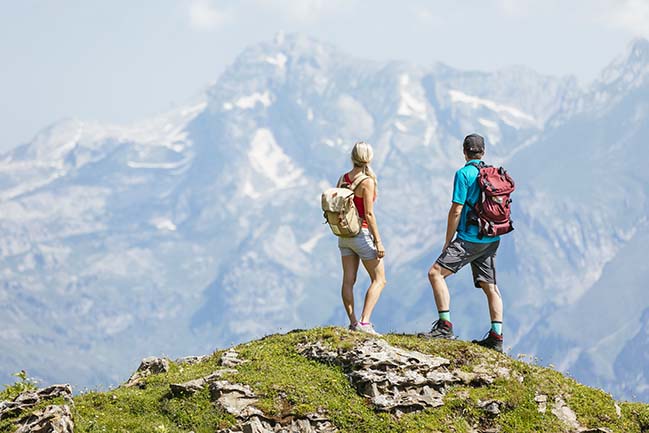 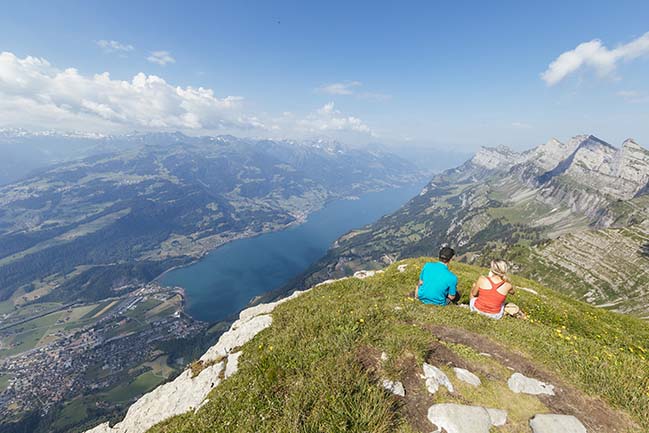 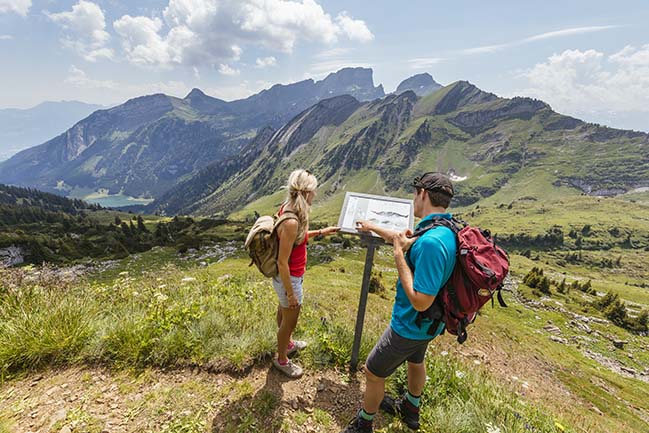 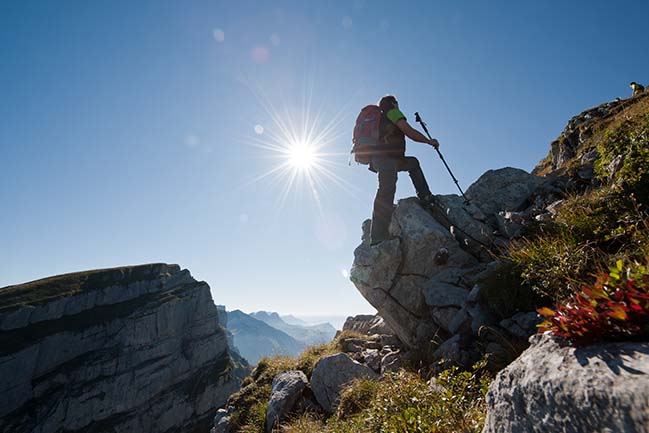 > You may also like: GZ Conrad Hotel by CCD-Cheng Chung Design (HK)