JKMM have completed a new housing scheme called Albertinpiha in Jyväskylä, the largest city in central Finland known for its early and later period Alvar Aalto buildings. The scheme is in the Kangas quarter, a former paper mill area close to the city centre and is part of a 120 000m2 development of the area planned to house ca. 5000 people. 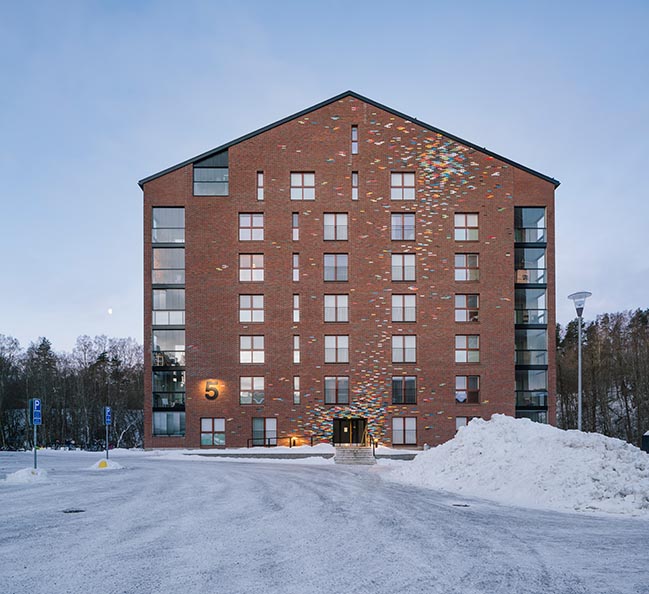 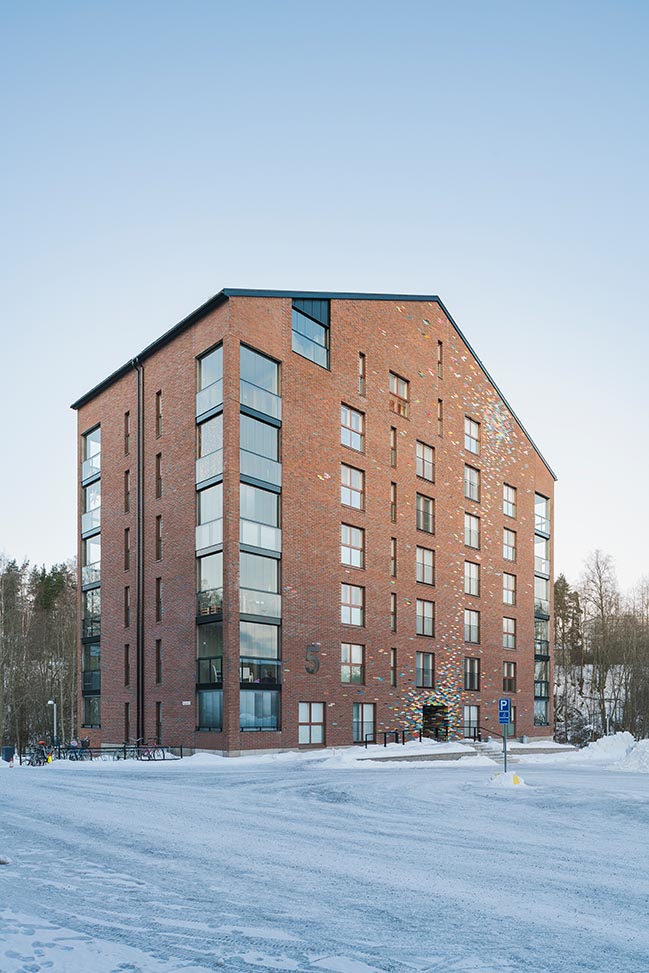 From the architect: Albertinpiha is located on a prominent site at Kangas next to the 70 metre tall paper mill chimney and across the Touru River. JKMM’s seven storey brick tower block plays homage to the nineteenth century industrial buildings with its robust massing and forms. The Finnish aged Makasiini-brick is also in keeping with the crafted feeling and warmth of its historic context. 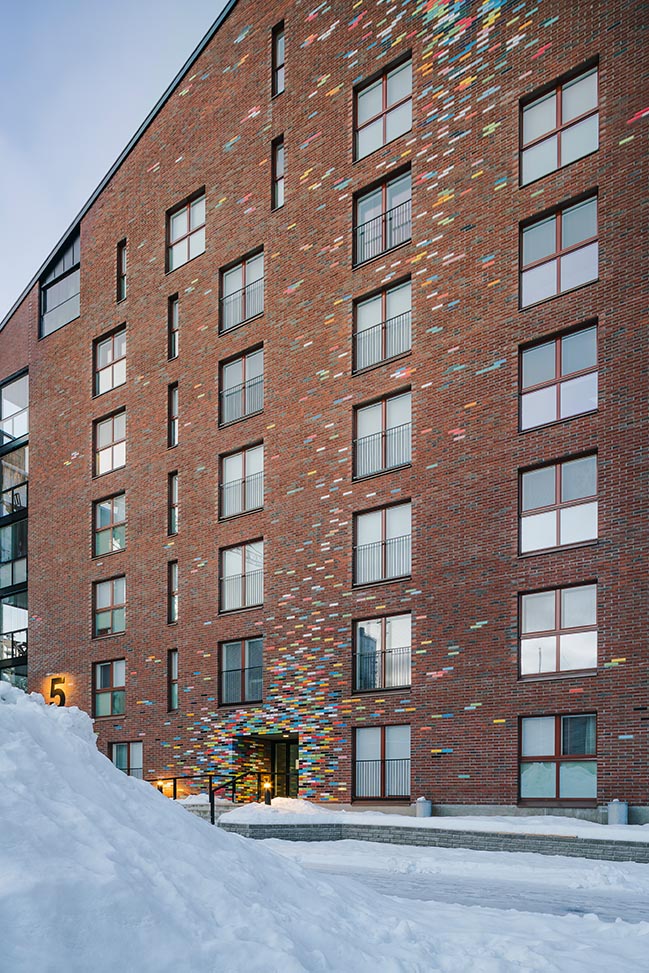 A distinctive feature in the elevations is the use of coloured bricks to highlight corners, the entrance and the roofline through informal patterns; akin to those achieved through a play of light on a surface. This artwork has been realised in collaboration with artist Mika Natri and is called “Abstraction”. It sits within a wider Kangas public art framework. 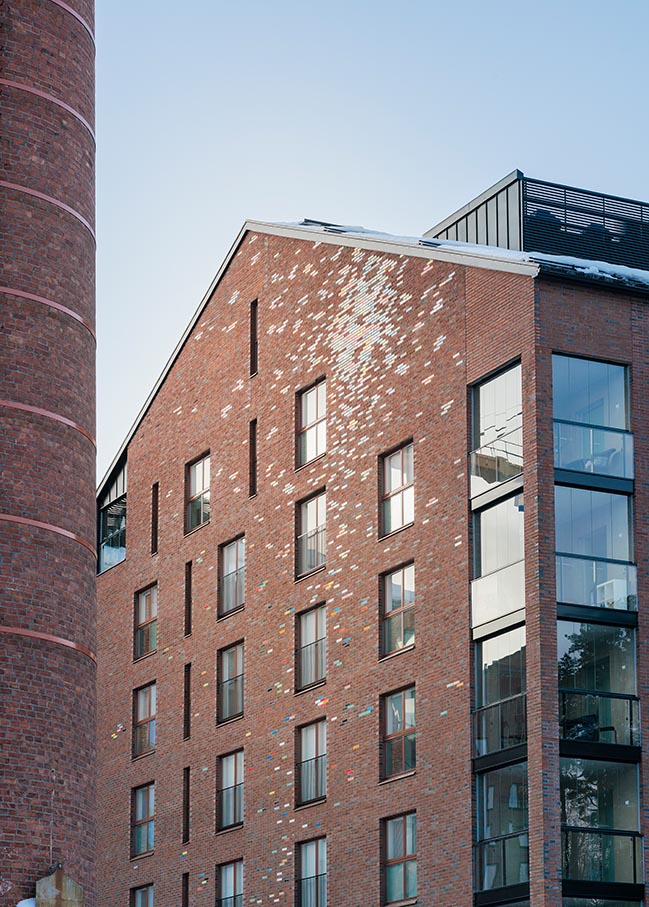 As a piece “Abstraction” animates the building and gives the brickwork a sense of depth not unlike that achieved through reliefs or recesses in masonry buildings. The apartment balconies too animate the building’s East elevation and bring to mind exposed industrial lift shafts further emphasising the warehouse vernacular JKMM has sought at Albertinpiha. 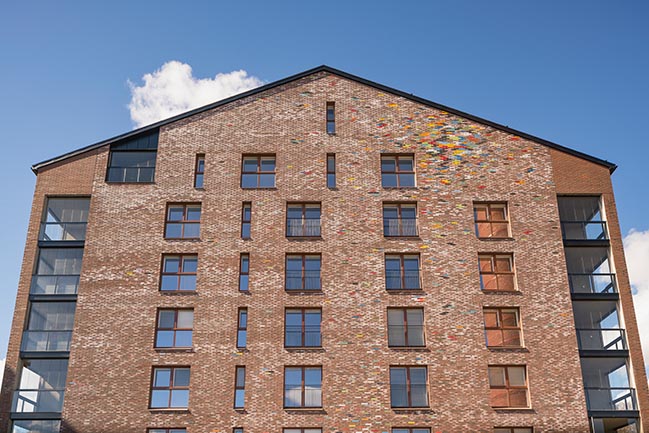 Inside, the 45 apartments have simple finishes with 2.6m ceiling heights accentuated through the design of high windows bringing in plentiful natural light. Communal areas include shared courtyards and a residents’ sauna with an adjoining terrace. 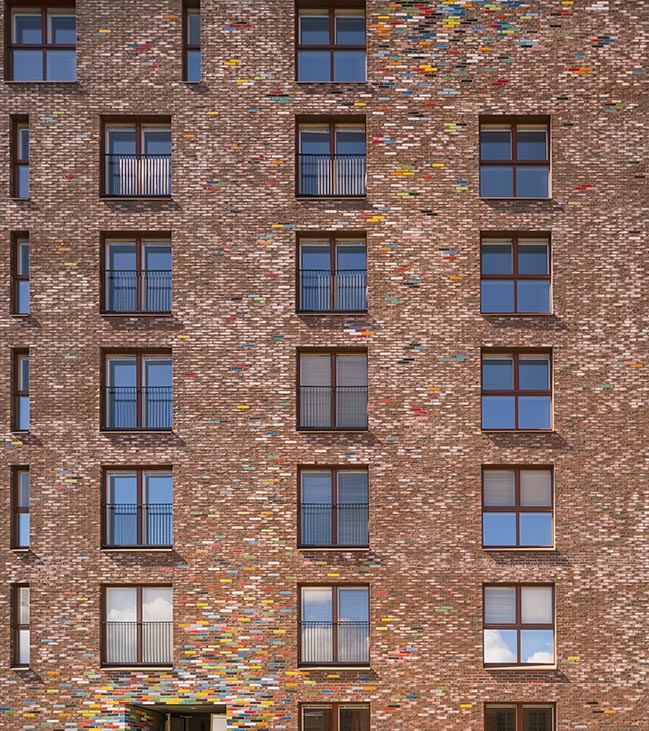 The objective has been to create a milieu for relaxed urban living walking distance from both Jyväskylä town centre and the nearby nature park. As a place to live, Kangas is very much a setting that mediates between the two without feeling suburban. The City itself refers to Kangas a “hybrid area” and has highlighted the importance of reducing residents’ car dependence. This is just one of the tenets of One Planet Living that inform the sustainability strategy for the development as a whole. 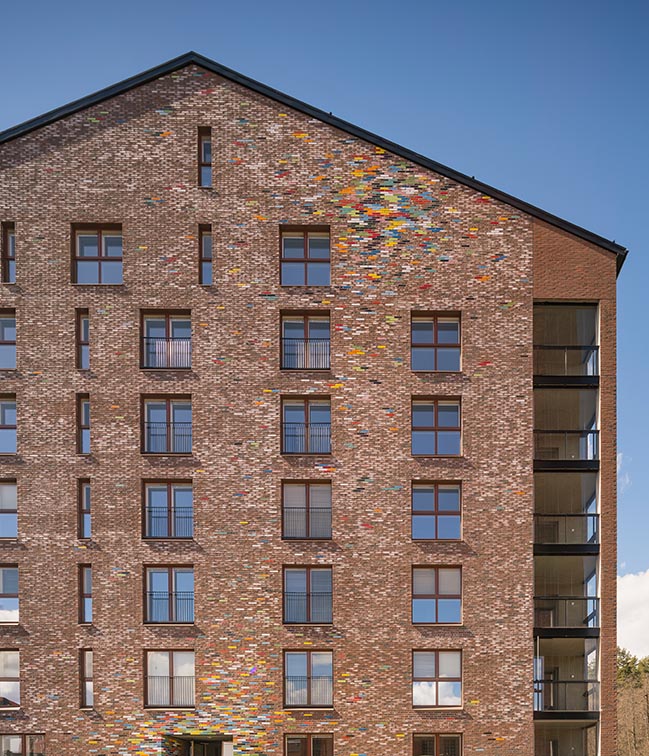 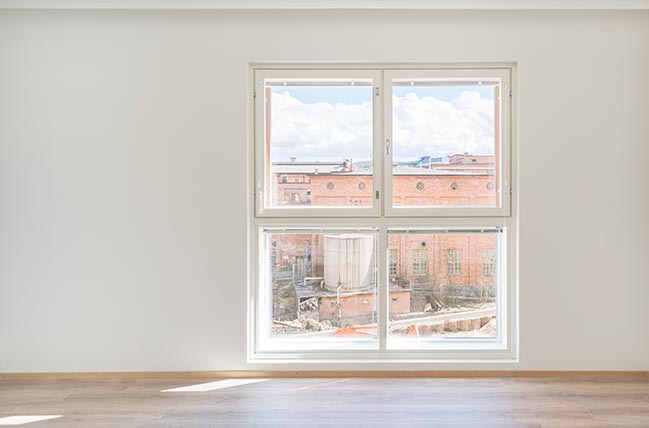 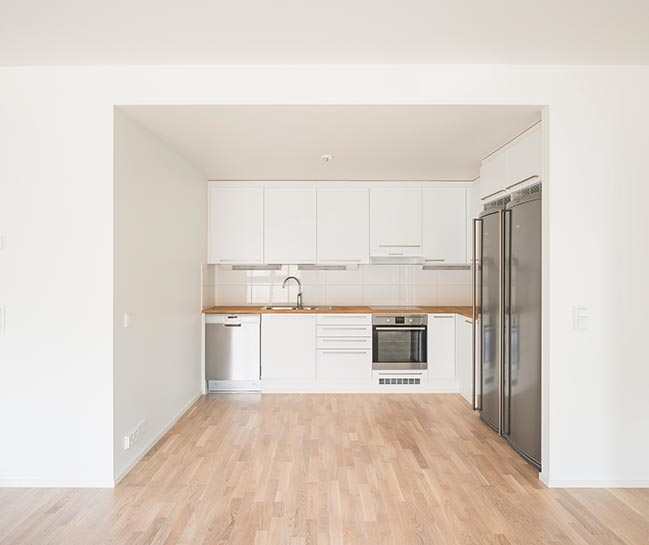 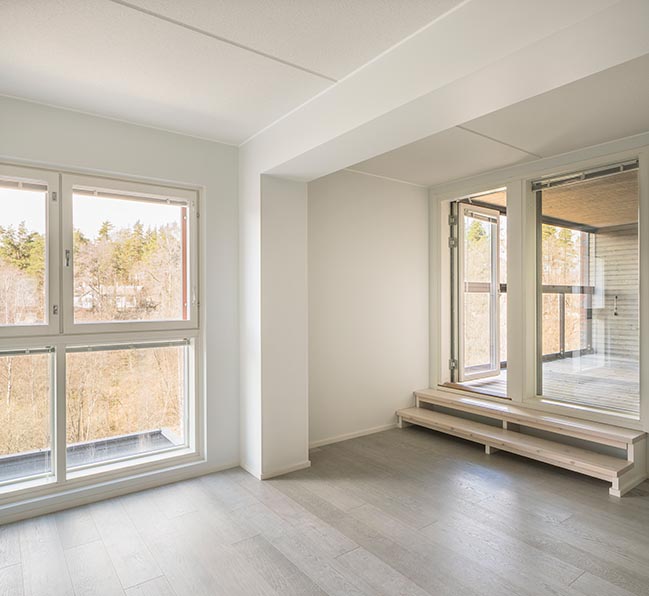 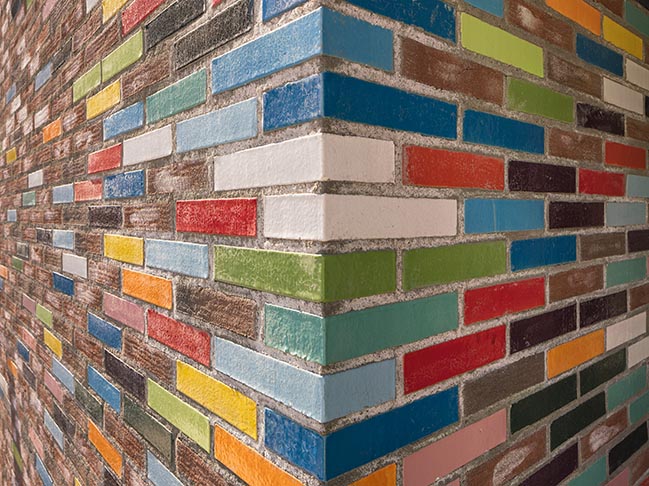 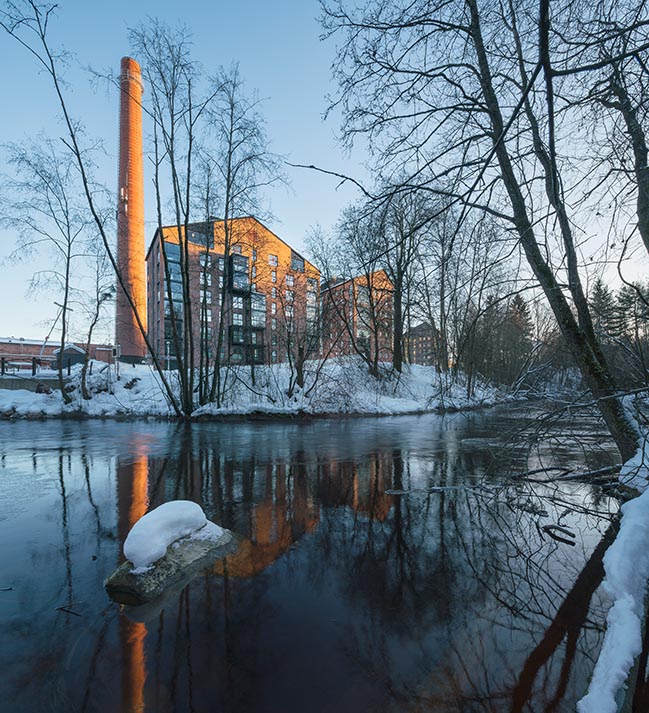 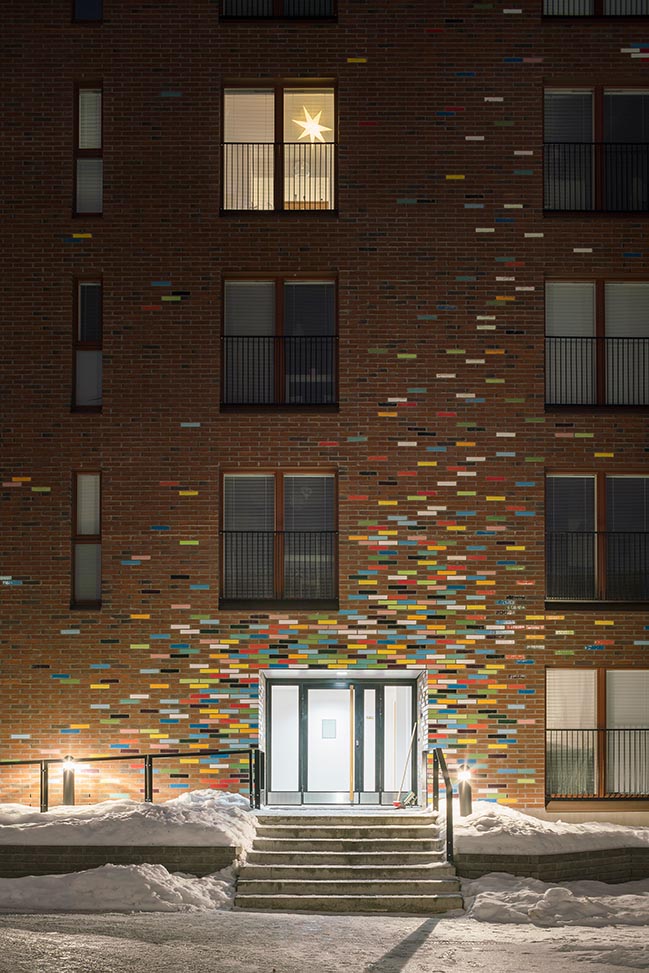 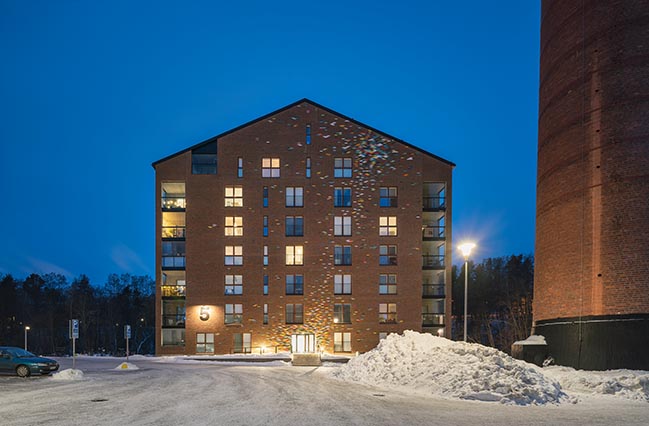 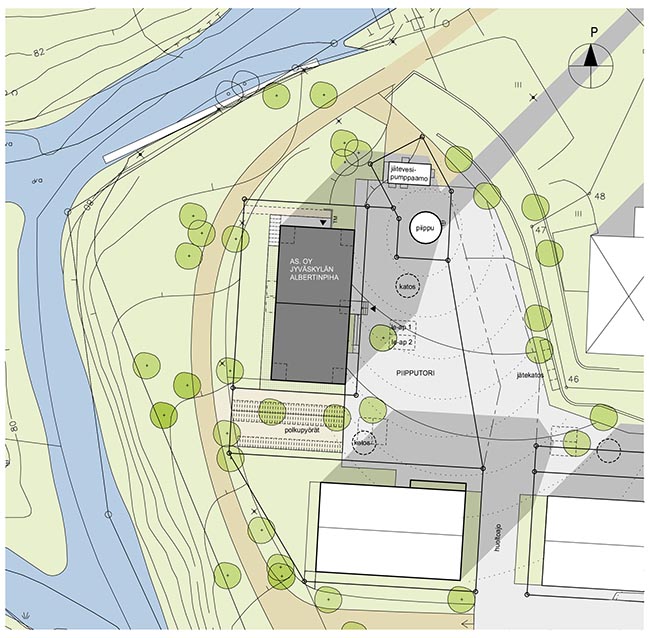 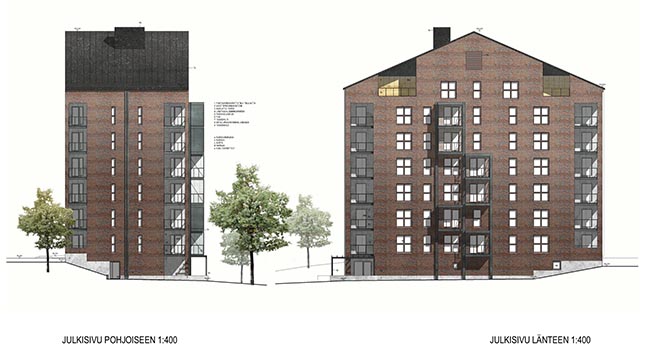 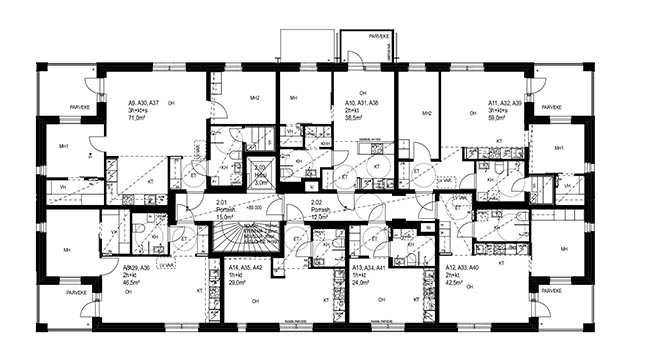 Breathtaking villa in the Hollywood Hills