Last night (16 June 2019), a special inaugural concert by the Berliner Philharmoniker and conductor Constantinos Carydis opened the new Andermatt Concert Hall, a world-class centre for music that will establish the Swiss Alpine village of Andermatt as an important cultural destination alongside its celebrated sports facilities. 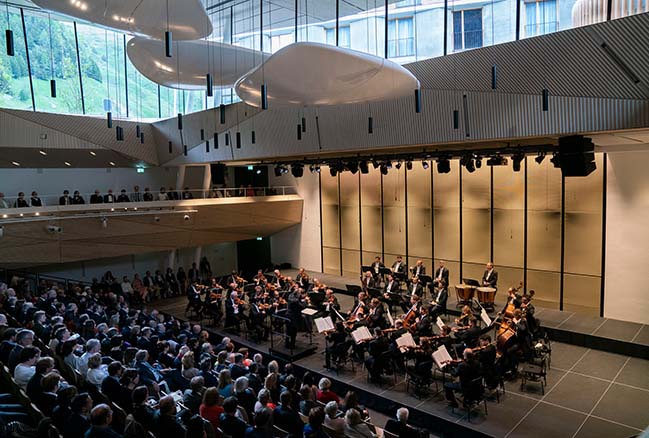 Designed by Studio Seilern Architects led by Christina Seilern and realised by Andermatt Swiss Alps and BESIX (Belgium), the Andermatt Concert Hall is the first major purpose-built concert hall in any Alpine ski village. The intimate 650-seat hall features an exceptionally flexible stage capable of incorporating a 75-piece orchestra. The acoustics and theatre design are respectively by Kahle Acoustics and dUCKS scéno – the same teams behind the Philharmonie de Paris. 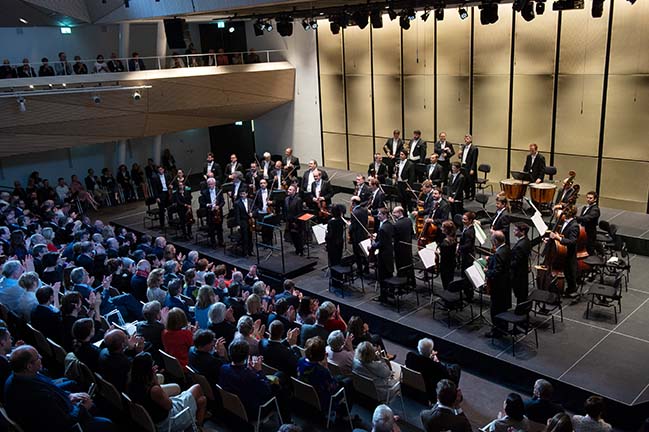 The Andermatt Concert Hall is located in a panoramic area of Andermatt, a mountain village and municipality located in the canton of Uri in the heart of Switzerland. The hall represents a culmination in the transformation of Andermatt into one of the world’s finest year-round destinations, following major development led by Andermatt Swiss Alps. Facilities include a new village square at the heart of which is the new concert hall and where the new hotels, residential and chalet facilities are also located. 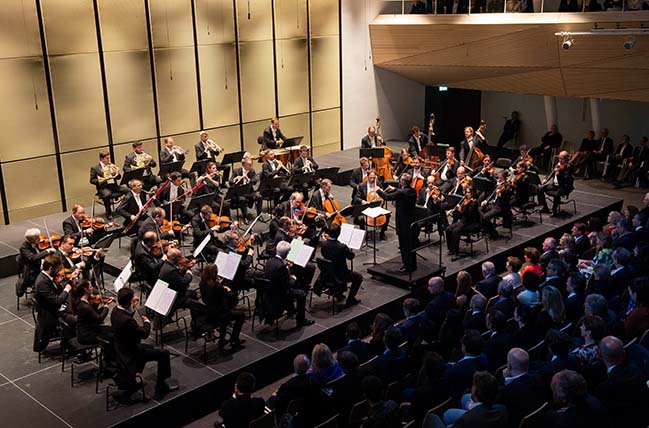 The opening concert serves as a prelude to the hall’s ambitious Opening Season, which continues in the autumn with a satellite of LUCERNE FESTIVAL which has programmed three concerts in October, featuring the Chamber Orchestra of Europe, soloists of the LUCERNE FESTIVAL ORCHESTRA, conductor Daniel Harding and pianists Gabriela Montero and Benjamin Grosvenor. 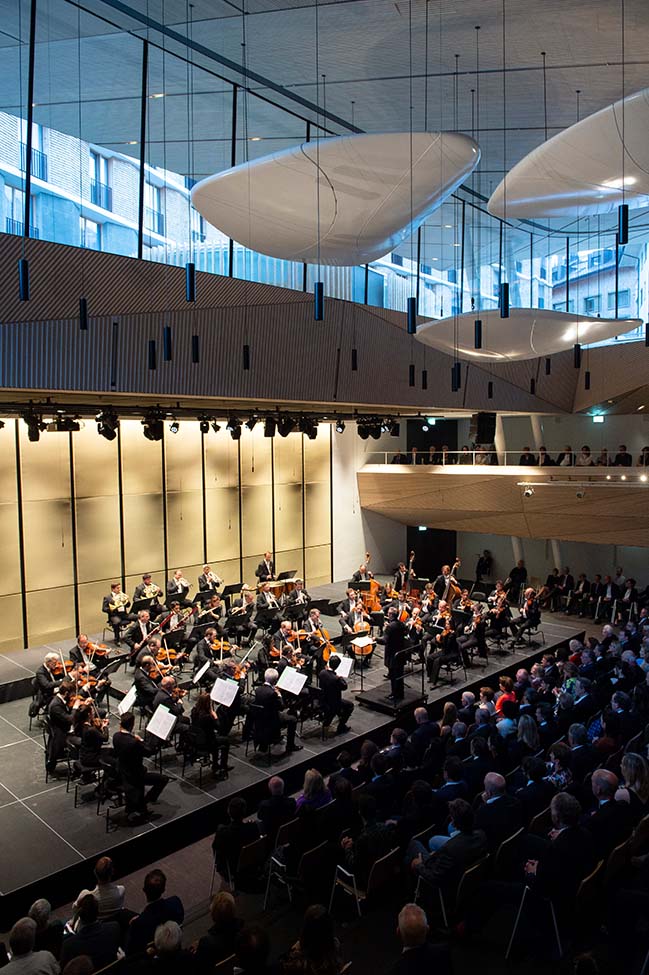 Responsibility for the new hall’s programme lies with Andermatt Music, a new operation managed by a trio of young British producers – Maximilian Fane, Roger Granville and Frankie Parham, who together co-founded The New Generation Festival, an organisation which supports young music talents from around the world, showcasing them at events across several countries throughout the year and at an annual flagship festival in the heart of Florence, Italy. 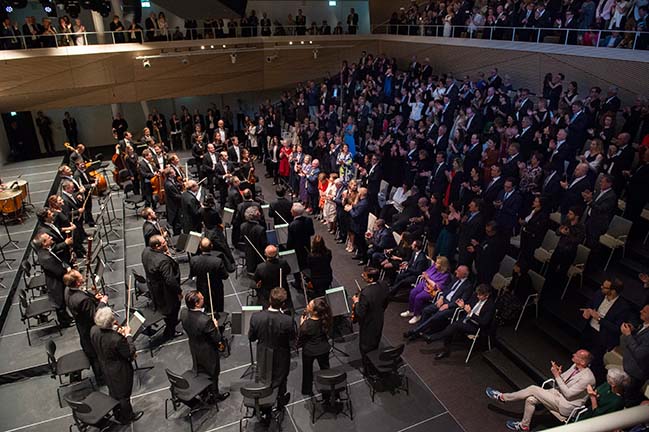 Samih Sawiris, Chairman of Andermatt Swiss Alps, said, “The Andermatt Concert Hall is the fruit of my life-long passion for classical music. When I was a university student in Berlin, I lived 100 metres from the Philharmonie and sat in the back of hundreds of concerts by the Berliner Philharmoniker and Herbert von Karajan. To have that orchestra open our fantastic new hall is the realisation of a 30-year-old dream. As an art form, classical music is at a crossroads and needs more encouragement than ever. The Andermatt Concert Hall will not only add enormous value to Andermatt as a destination, but it will also hopefully make a real contribution to music in Europe and bring pleasure to visitors and local people alike.” 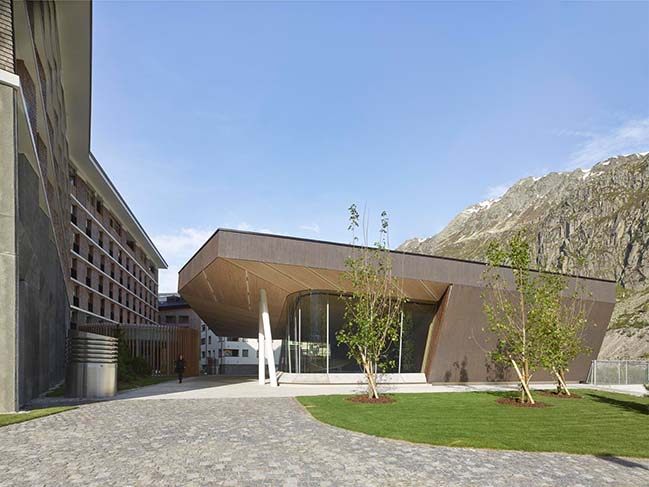 Christina Seilern, Principal of Studio Seilern Architects, said: “This was a whirlwind of a project where we turned what was to initially be a conference room into a ‘proper grown up concert hall’ for musicians of the highest calibre. Audiences can experience everything from solo recitals to full orchestral concerts in equal intimacy and comfort in this exceptional, light-filled space. I have to thank Samih who put his full trust in us to deliver what we hope will be a magnificent cultural venue for generations to come.” 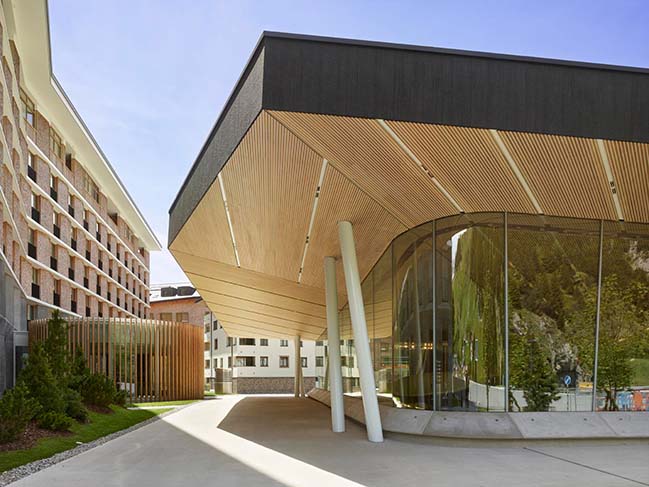 Maximilian Fane, Musical Director of The New Generation Festival said: “At the Andermatt Concert Hall, The New Generation Festival will create a platform for the world’s finest young rising stars to collaborate and inspire a new generation of audiences. The diverse programme will see operas, orchestras, chamber music and recitals rub shoulders with jazz and rock. 50% of our audience in Florence is under 35, and we have the ambition to continue breaking down barriers between art forms and generations.” 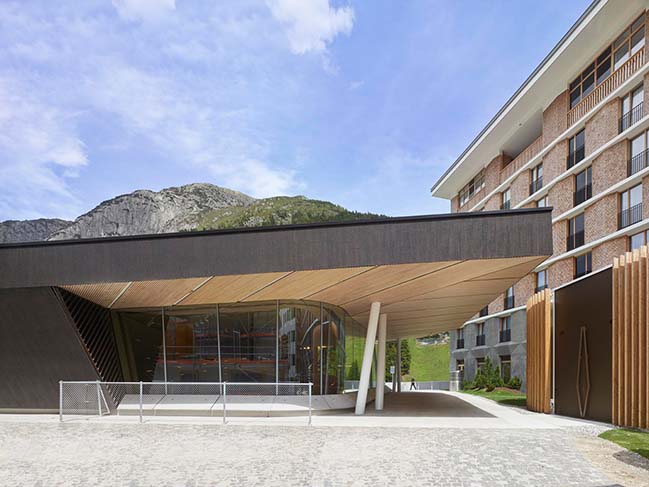 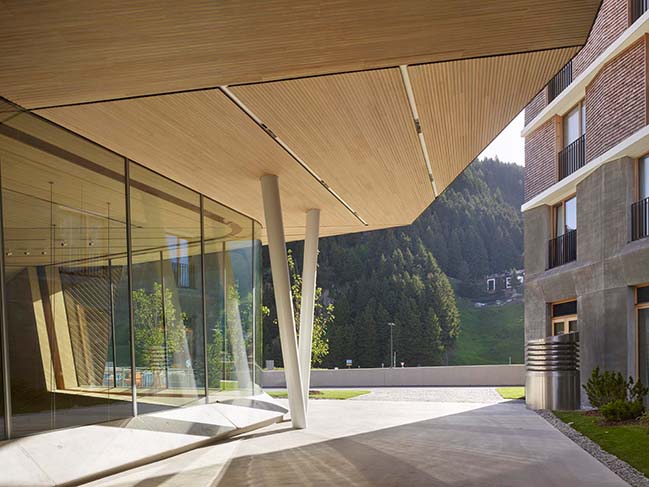 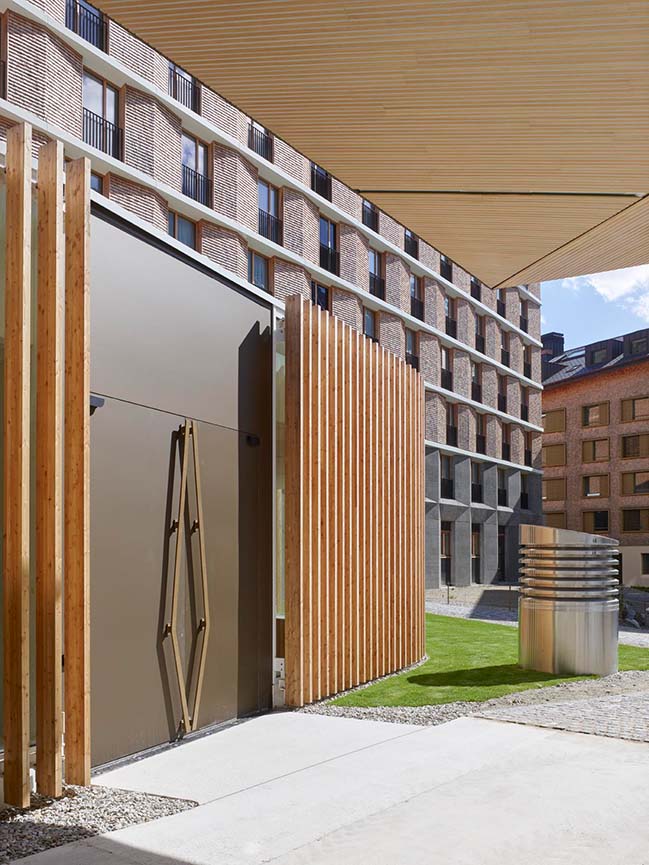 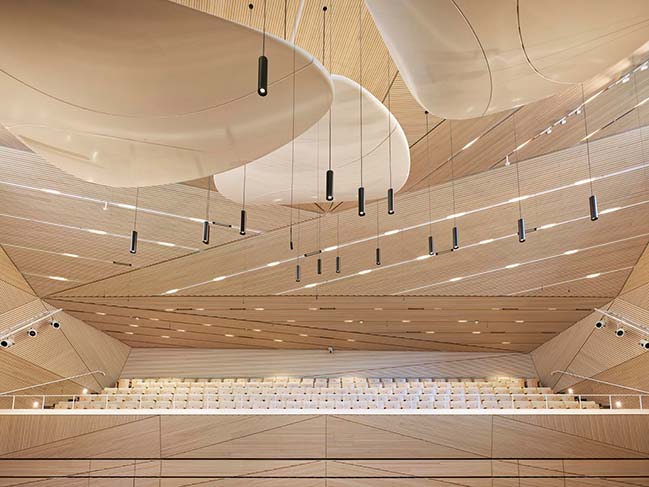 YOU MAY ALSO LIKE: House of Switzerland Pavilion by Dellekamp Arquitectos 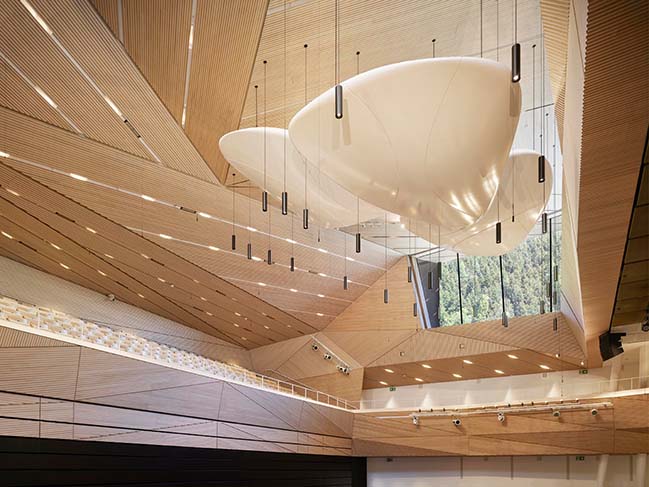 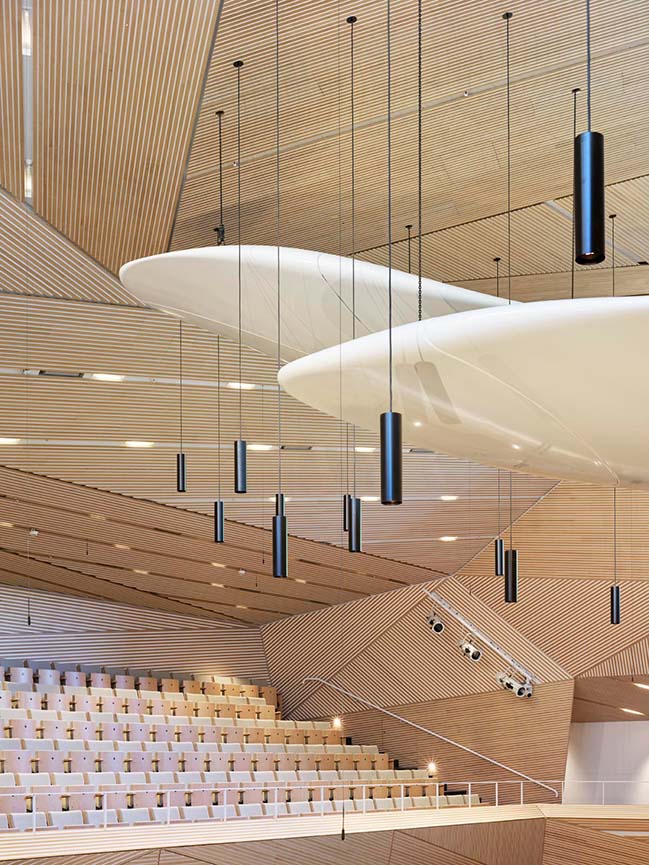 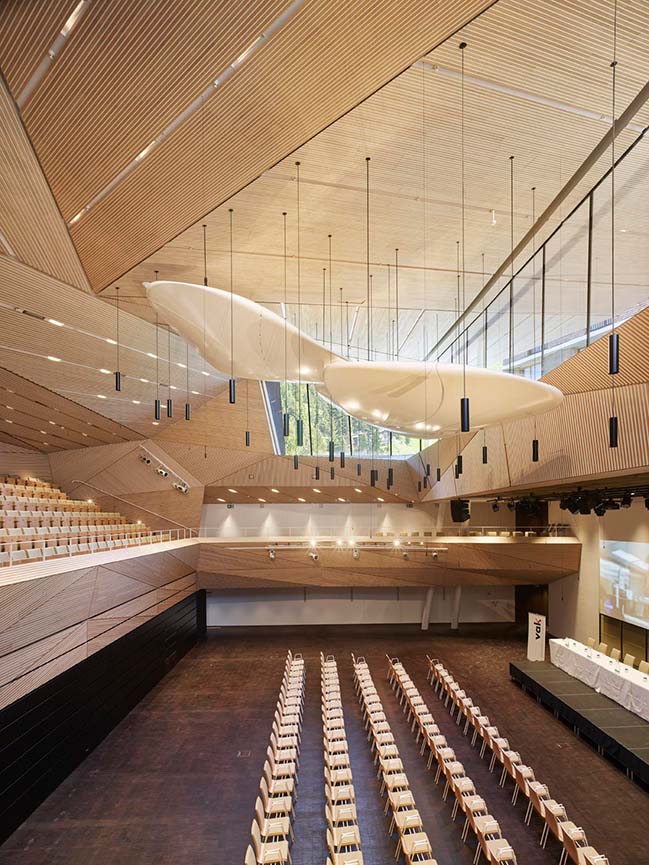 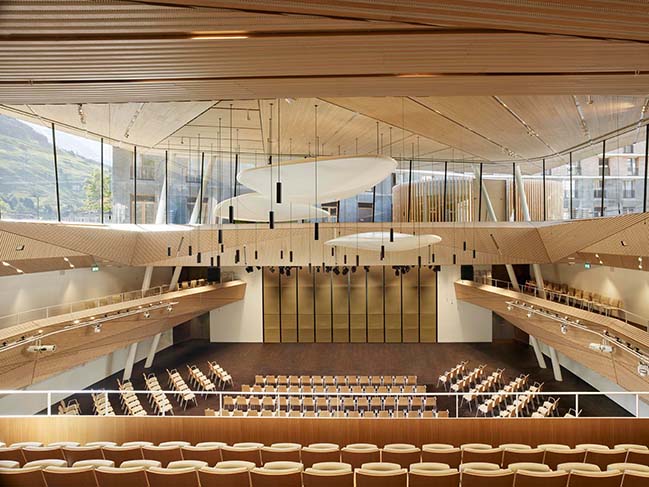 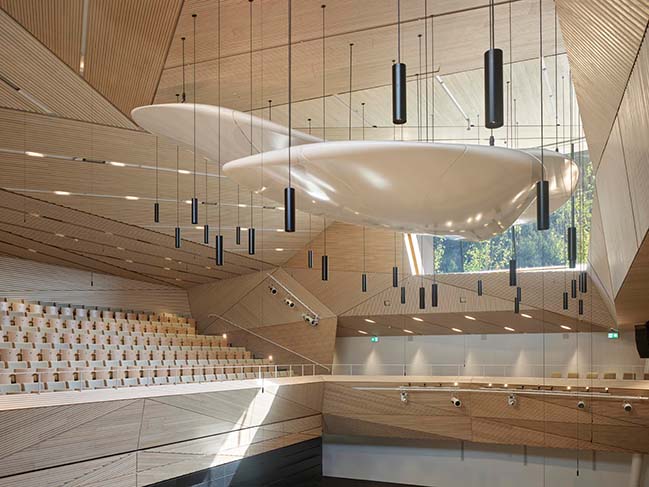 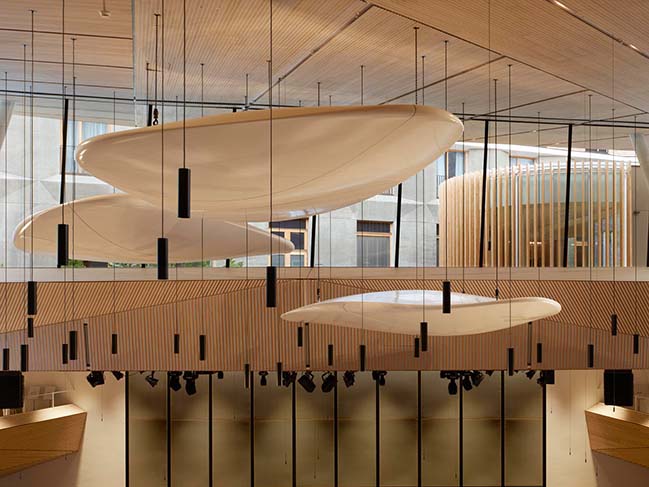 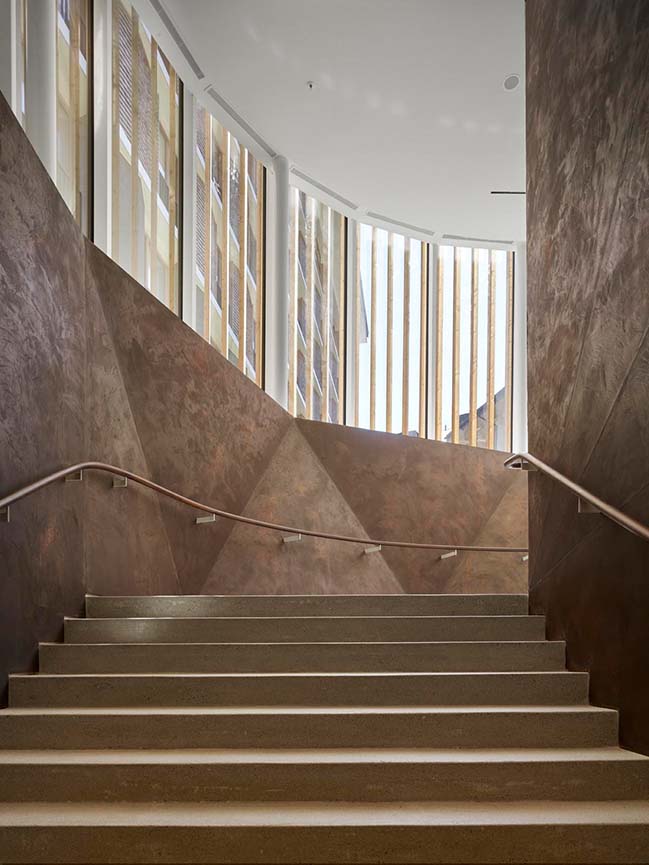 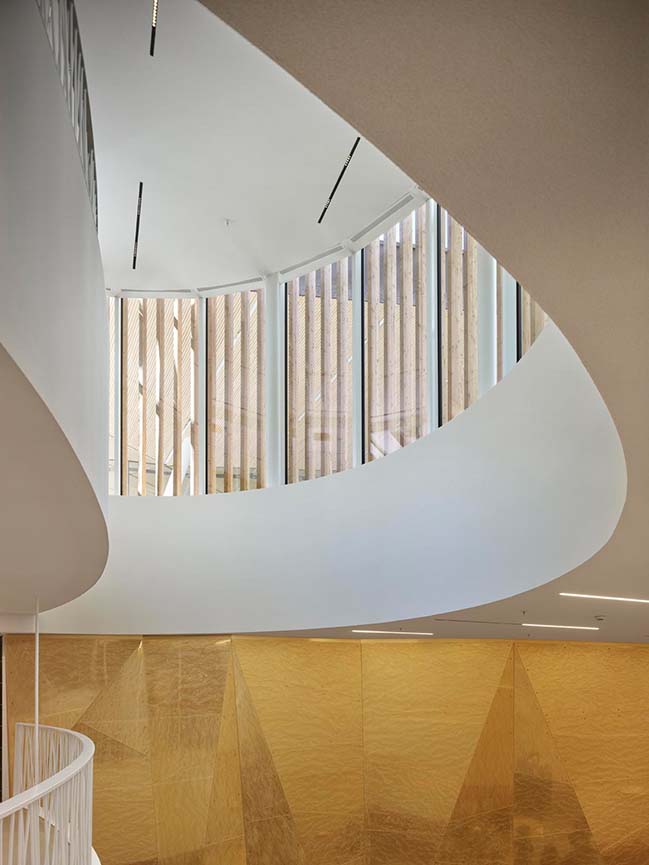 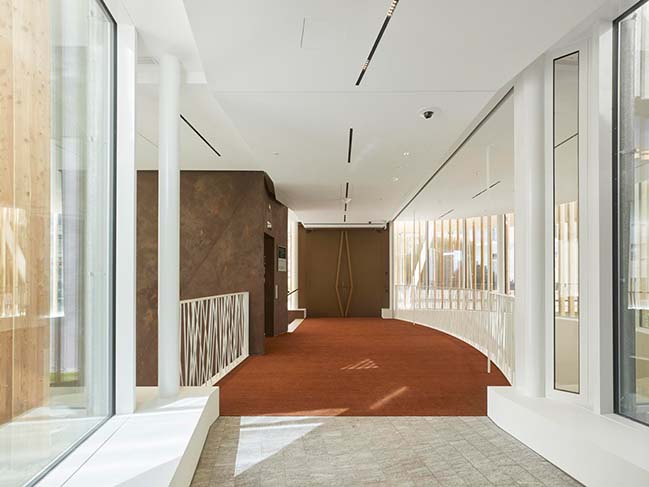 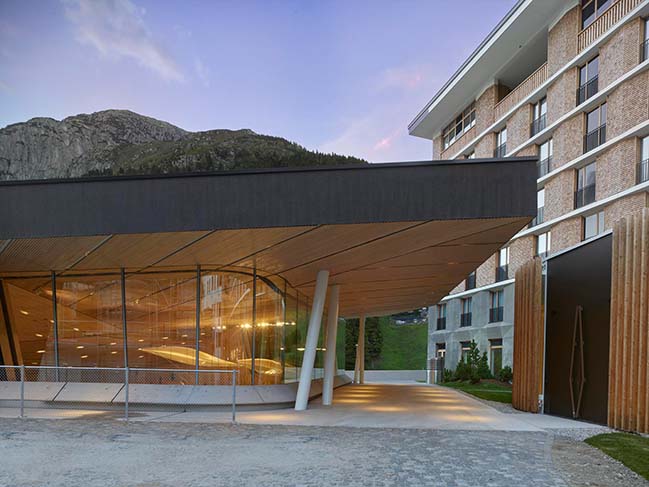 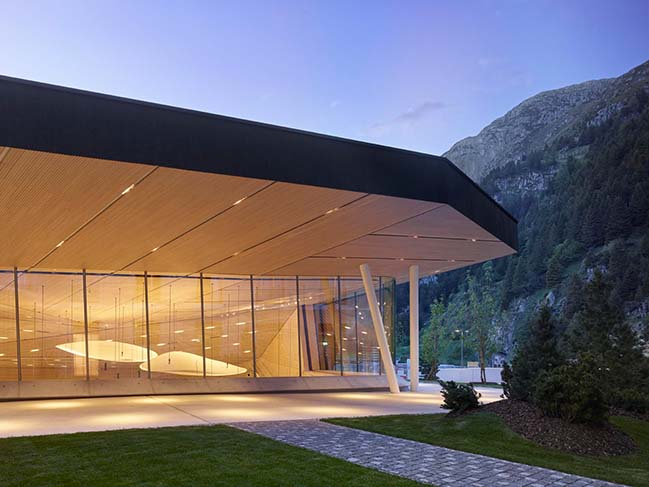 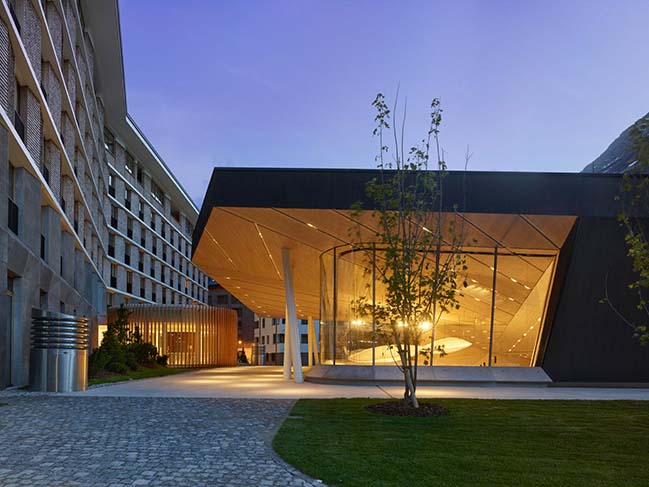 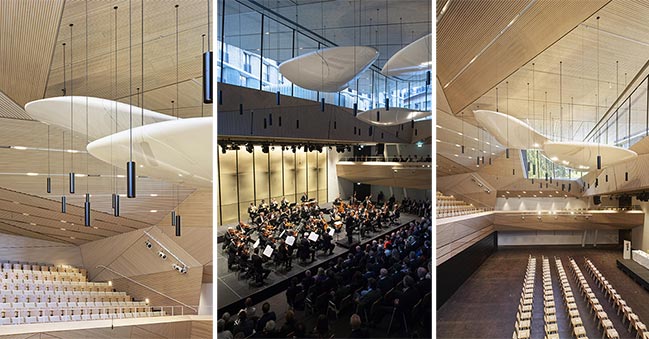