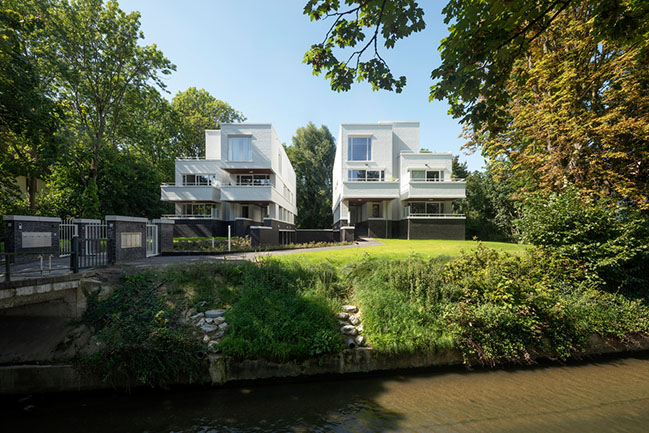 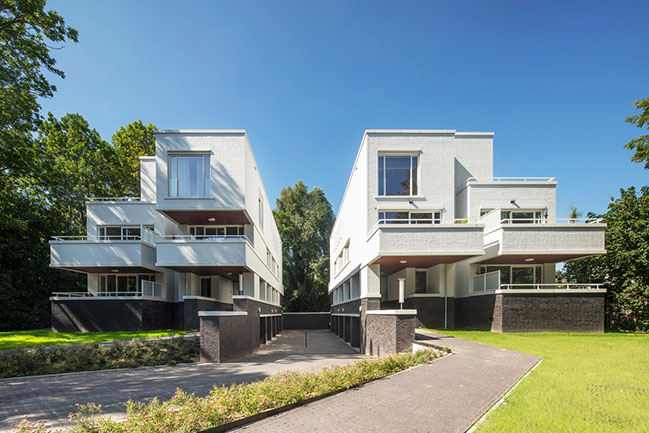 From the architect: The Parklaan is considered by many Sittard residents to be the most beautiful or the most chic residential street in Sittard. Located close to the city center and built with stately villas in the 1920s, three of which have been designated national monuments and 5 other buildings are municipal monuments. Until 1913 a narrow dike ran along the banks of the stream. The old dike was widened and a wide representative avenue was built in its place. 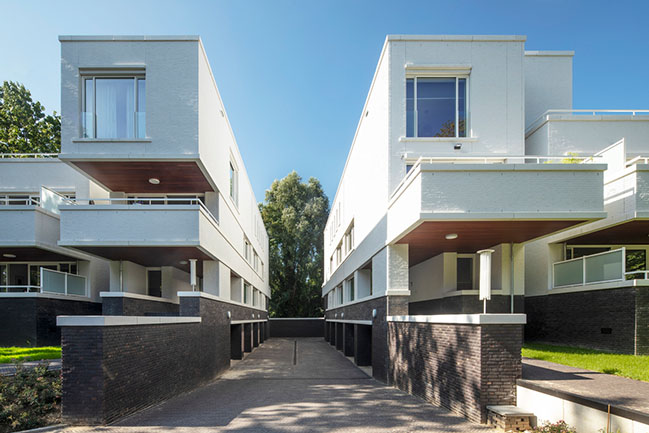 The villas had a very deep front garden and were surrounded by greenery as if they were so close to the city center in the middle of nature. They can only be reached via a bridge over the stream. All three nationally listed houses were designed by Jos Wielders. He navigated deftly between Amsterdam School, Art Deco, English Arts and Crafts and later on to a smooth modernism. His development can be read in his villas on the Parklaan. The location where we were asked to design an apartment complex is in between. 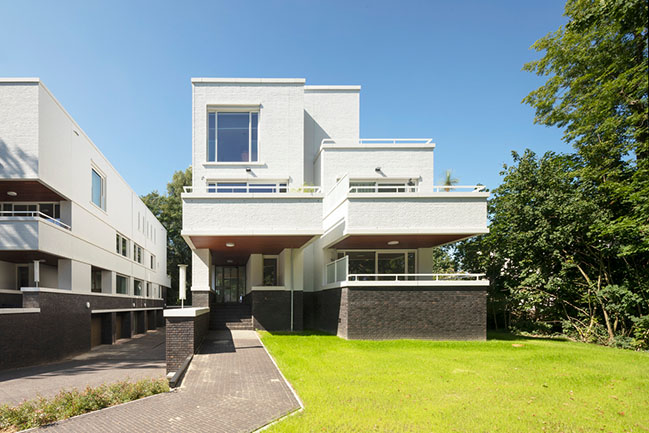 In 1966 a neat cantonal court was built at this location of 'good standing'. The justice building had taken on the scale of an oversized villa, lined with tall trees. This dismantled court had to be replaced by an apartment complex. However, as is often the case, the location was subject to a financial burden before we started and a minimum of 8 large apartments had to be accommodated, with covered parking. It was then obvious for us to split the volume into 2 building parts with 4 apartments each, but splitting alone is not enough. 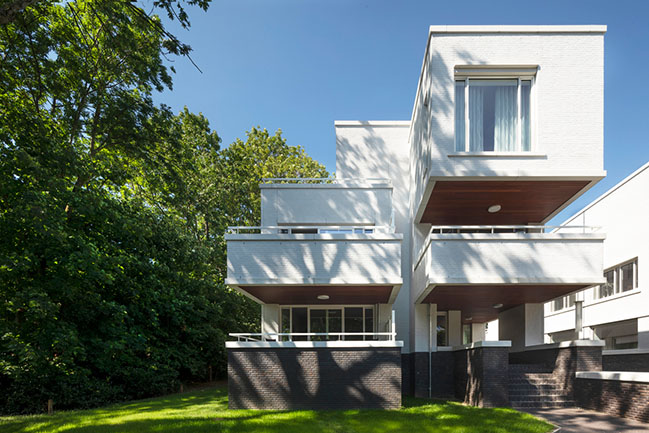 The volume that is slightly too large must be modeled and must not dominate the existing domestic villa scale. Is it an improper question that we have to answer and should we disguise and camouflage, we wondered? We had to look for such a volume structure that presence goes hand in hand with being absorbed into the bigger picture and at the same time representing what it is. 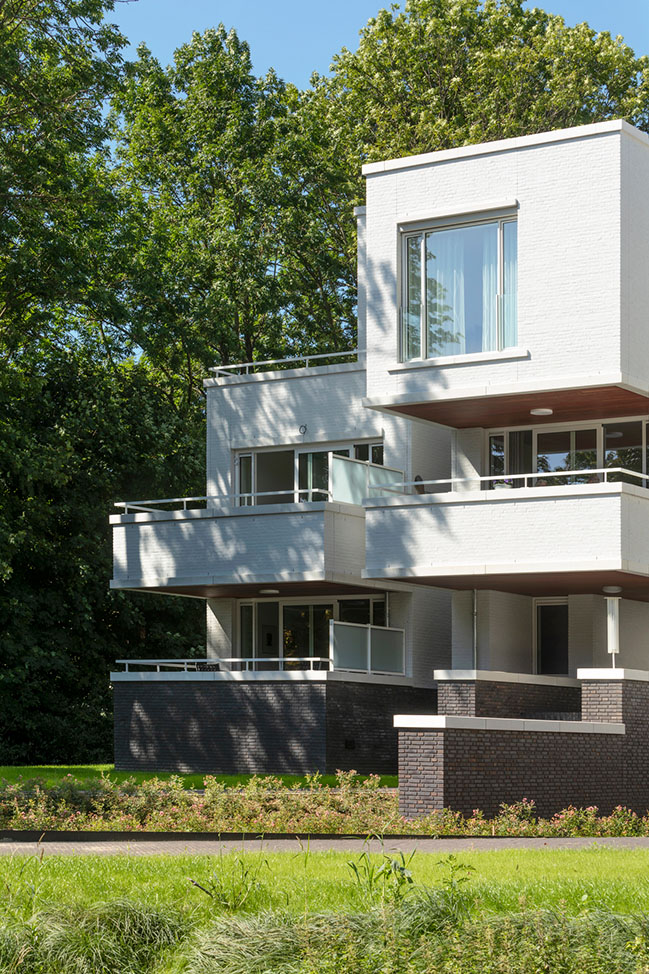 This would not have happened without the greenery and allure of the avenue and the stream. It was not only a volumetric design problem, the aforementioned architectural idiom or dialect also belonged to this assignment. The new interpretation at this location enters into a conversation with the neighbours and must have sufficient eloquence to be understood. Just talking is not interesting, any more than shouting. We followed Wielders' searching style as a remedy. 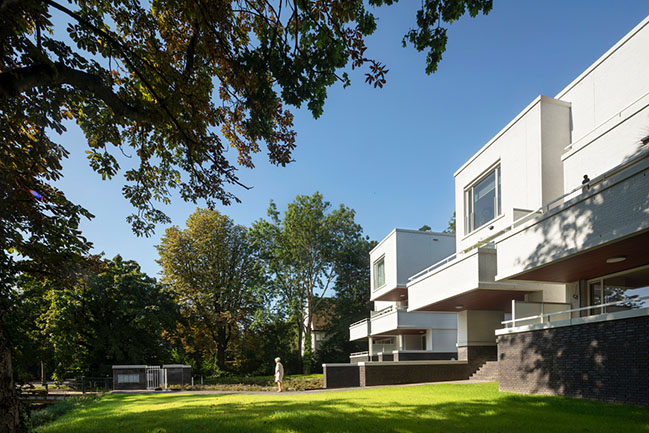 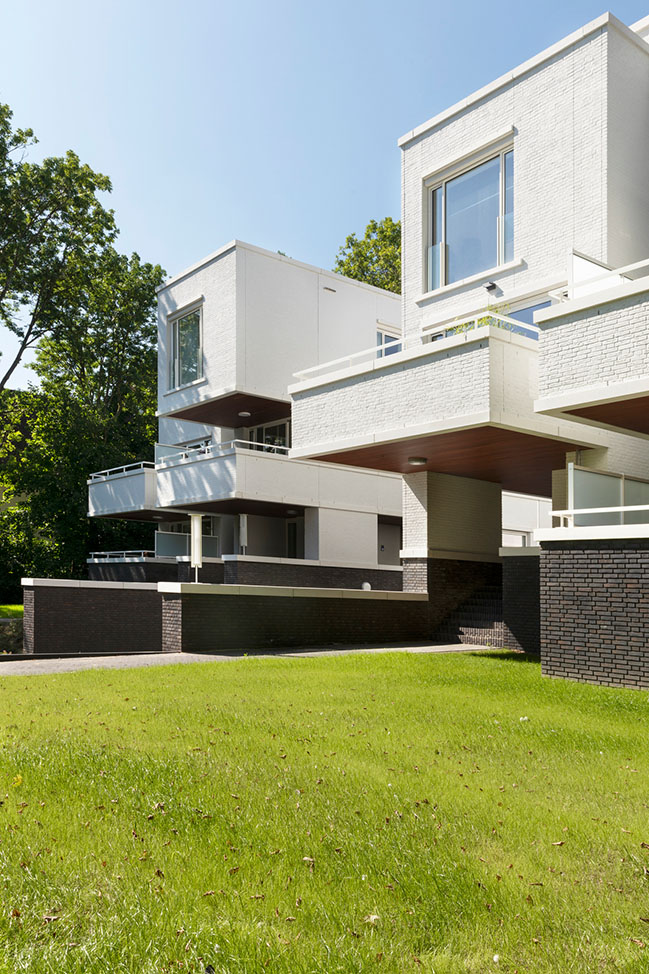 YOU MAY ALSO LIKE: Lez-in-Art - Apartment Housing Complex by NBJ Architectes 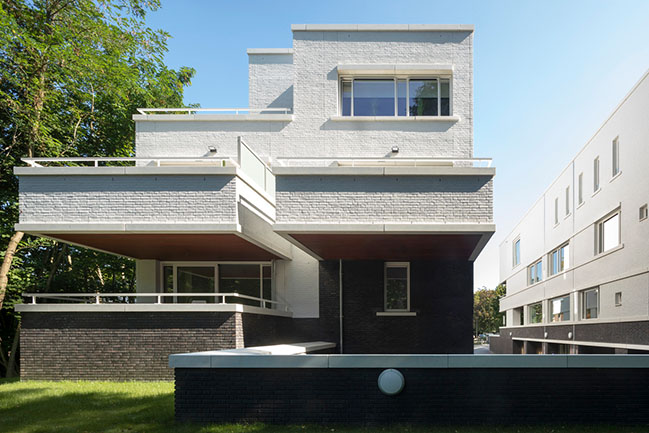 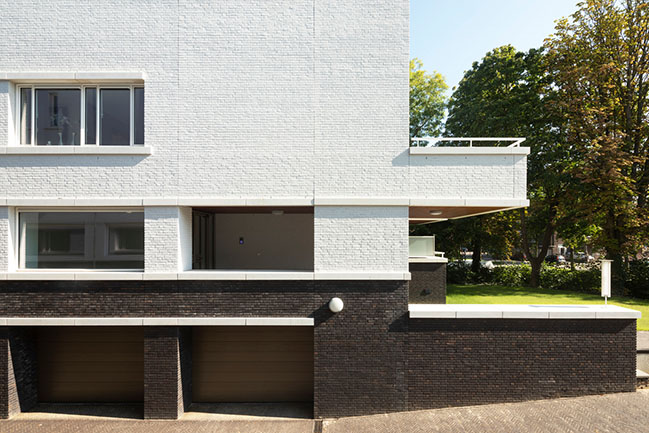 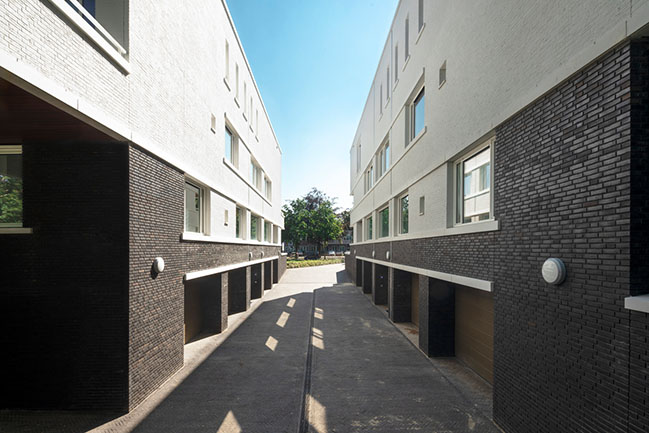 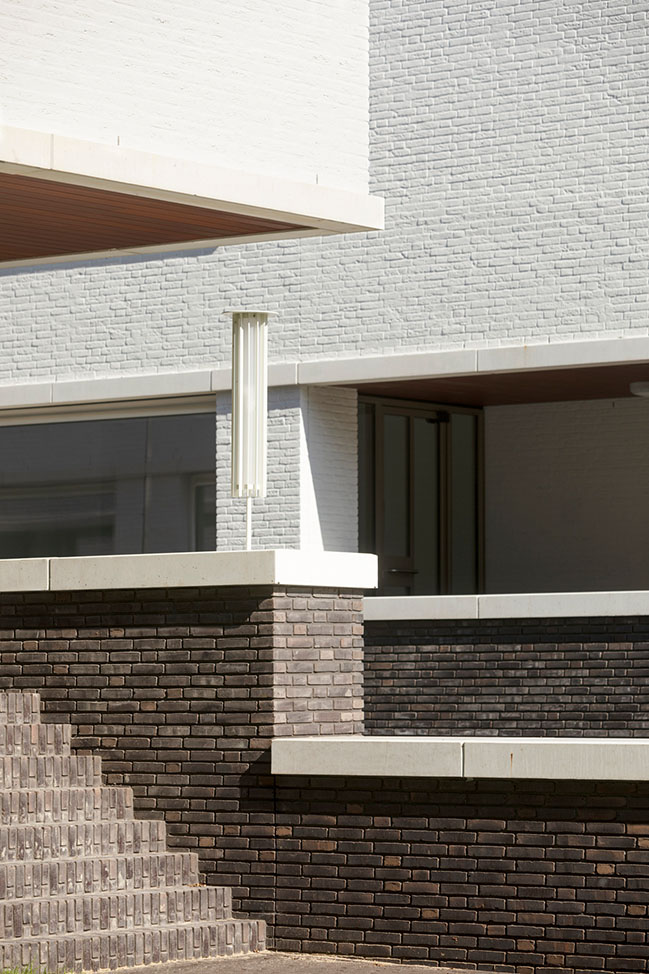 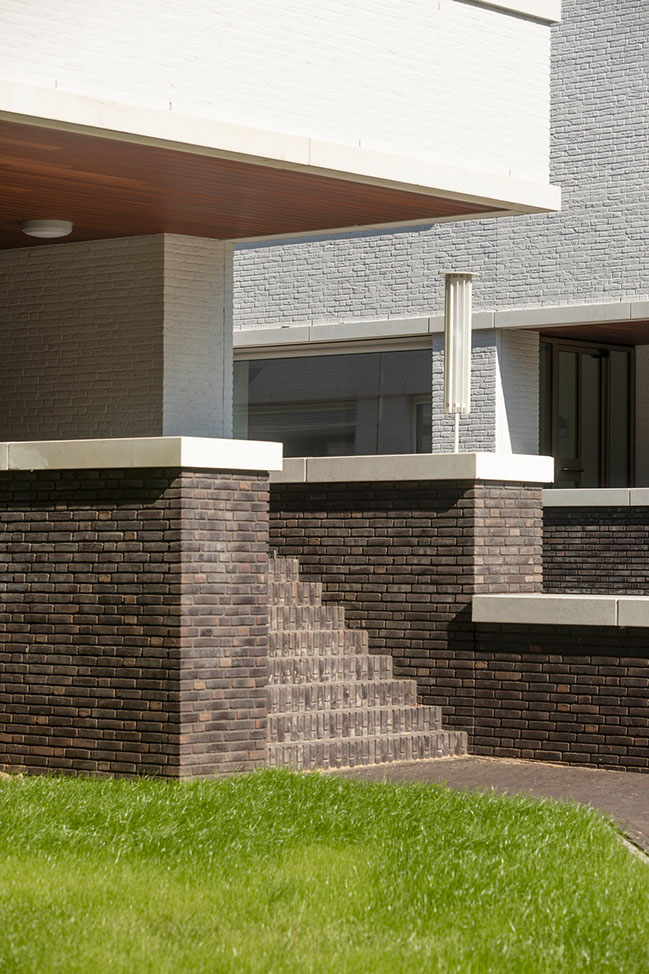 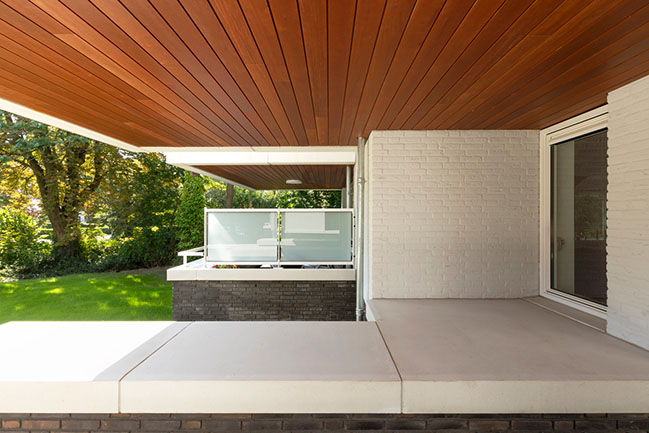 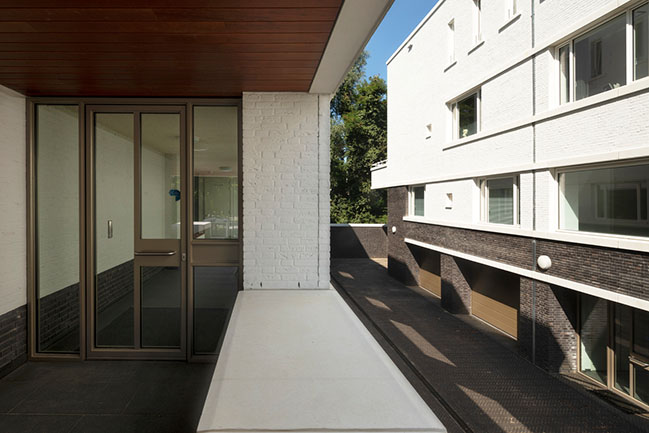 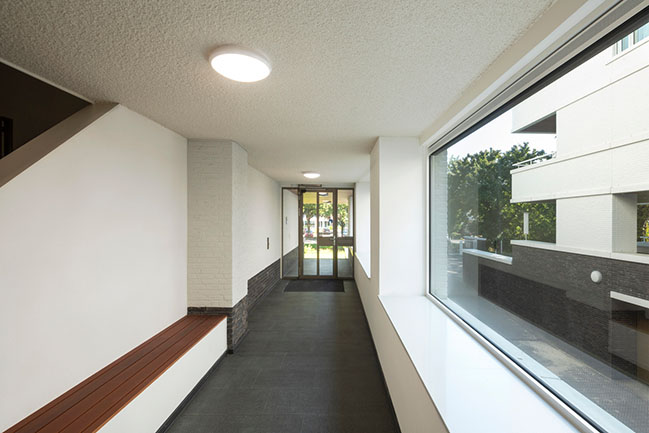 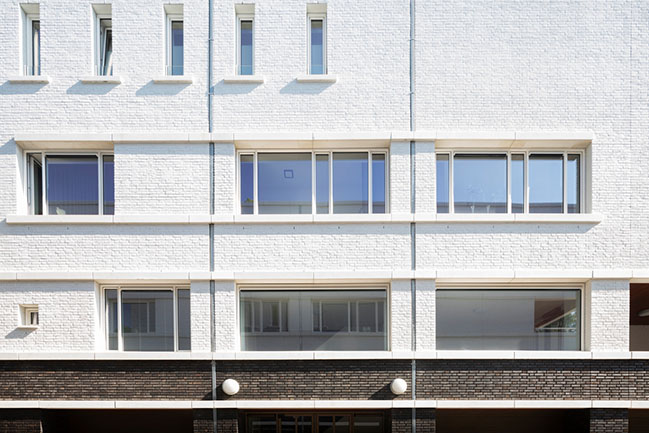 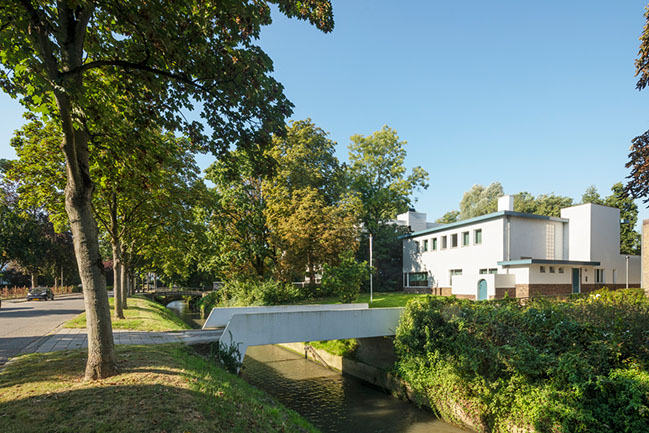 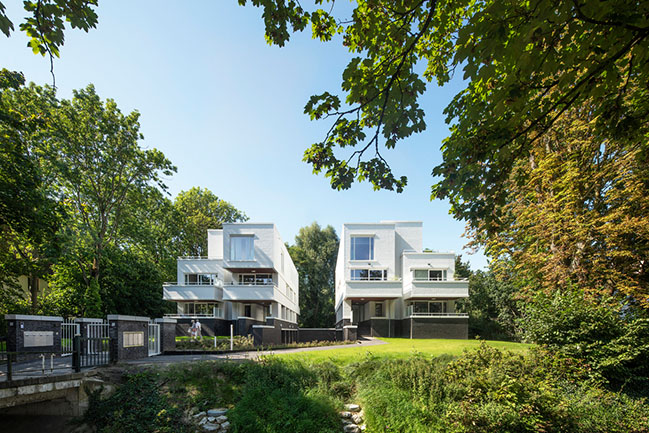 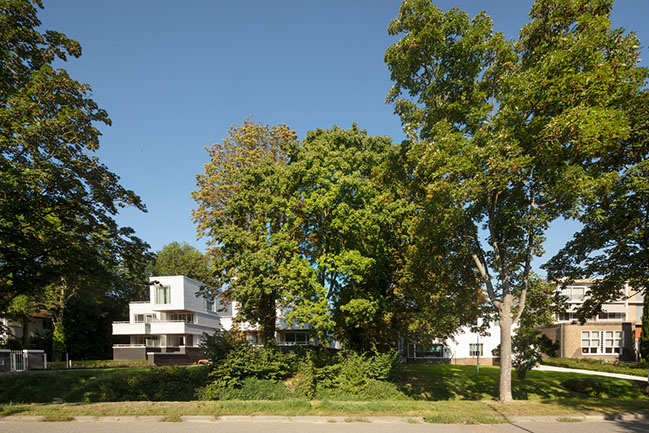 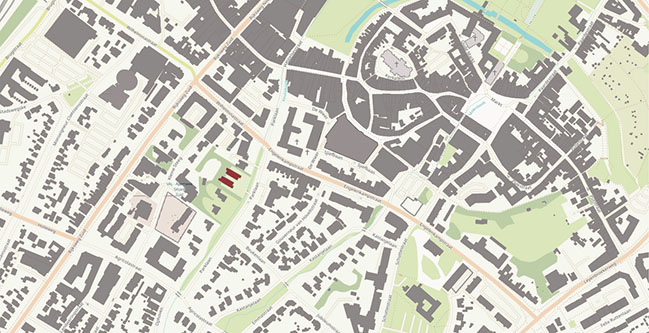 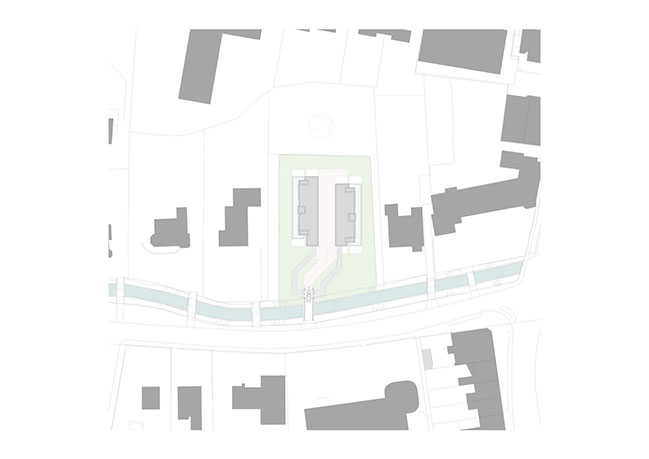 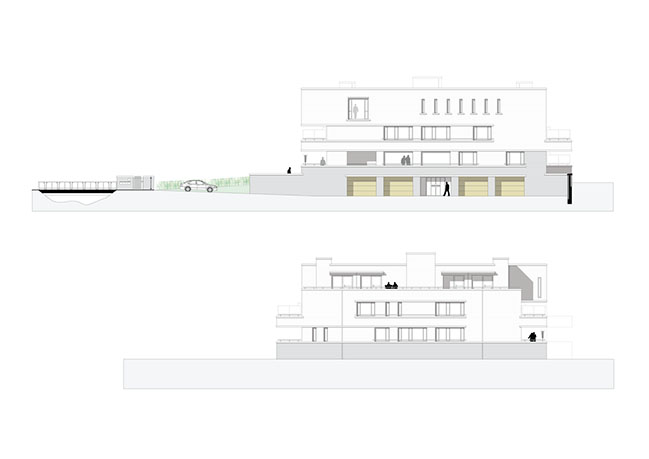 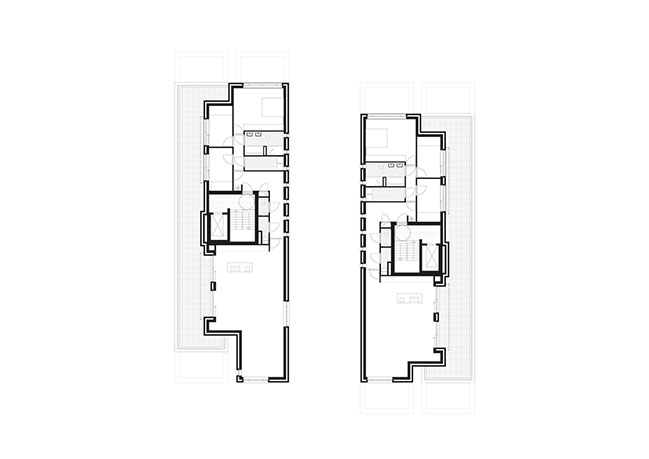 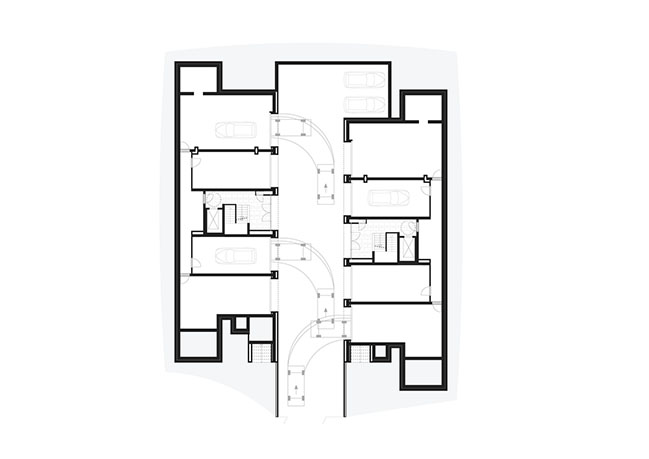 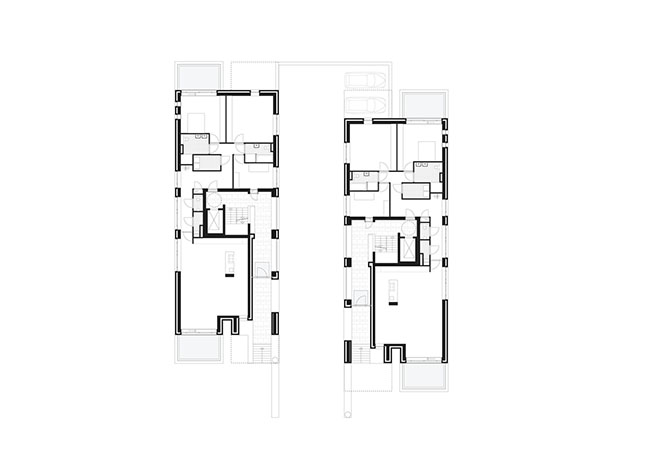 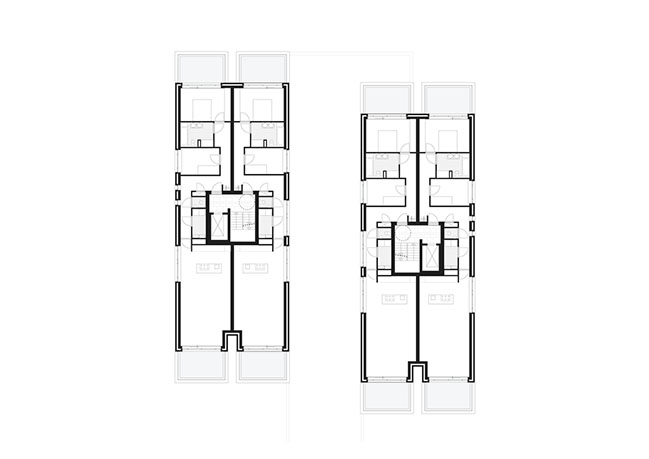 10 / 14 / 2021 The Parklaan is considered by many Sittard residents to be the most beautiful or the most chic residential street in Sittard. Located close to the city center and built with stately villas in the 1920s...