The Shenzhen’s Bi-City Biennale of UrbanismArchitecture (UABB), one of the leading architectural exhibitions in the world, has announced the curators of its 2019 edition. One of the two winning teams will be led by Chief Curator Carlo Ratti, founding partner of the design practice CRA-Carlo Ratti Associati and director of the Senseable City Lab at the Massachusetts Institute of Technology (MIT), and by Academic Curator South China-Torino Lab, a joint center established by Politecnico di Torino and South China University of Technology and directed by Michele Bonino and Sun Yimin. Politecnico di Milano, in the person of the Vice-Dean of the School of Architecture Adalberto del Bo, is also part of the team as Co-Curator.

The team’s proposal aims to critically explore the impact of digital technologies on communities and urban space. The 8th edition of the UrbanismArchitecture Bi-City Biennale will open in Shenzhen, China, in late 2019 and will run until Spring 2020. 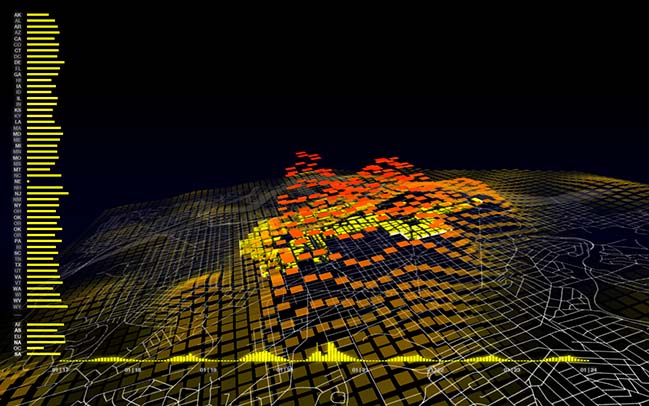 All around the world, the last two decades have witnessed an increasing penetration of digital technologies in the physical space - a phenomenon often described as the emergence of the Internet of Things. This ushered in a series of radical changes in how we conceive, design and live the city. More recently, with a particular prominence in China, technological advancements such as AI and facial recognition have been accelerating a process by which the built environment is becoming more and more able to sense people’s needs in real time.

At the 2019 UABB, the Carlo Ratti/South China-Torino Lab’s team will investigate how our relationship with the city might change, when buildings become able to respond to our presence. A scenario that opens new, untapped opportunities and challenges. To say it with Rich Gold’s famous questions, asked in 1995: “How smart does your bed have to be, before you are afraid to go to sleep at night?”

“Sensors and networks have been blanketing our cities for a few decades now. However, thanks to advances in deep learning and imaging, we are now reaching an unprecedented scenario, whereby architectural space is acquiring the ability to ‘see’: it can potentially recognize us and autonomously react to our presence,” says Ratti. “What can the consequences of this new scenario be on urban life? We believe it will dramatically change our relationship with architecture and physical space – and we would like to propose this question for exploration at the 2019 UABB.” 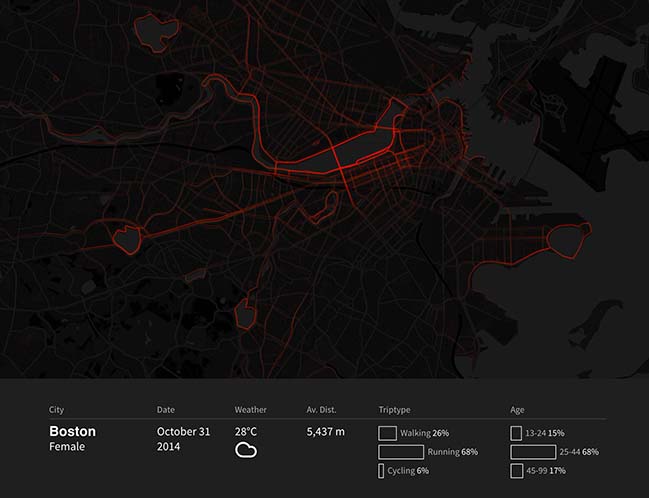 In 2019, the Bi-City Biennale will consider Shenzhen’s unique features - its geopolitical status between Hong Kong and the rest of the Pearl River Delta region, its rapid urbanization process, its central position as an innovation hub - as starting points to reimagine the relationship between new technologies and urban futures. The 2019 UABB will explore the new phenomena brought about by digital revolution that unfolded in parallel with Shenzhen’s growth, reflecting on urbanism and architecture in ways beyond physical boundaries, discussing how people can be empowered to become the true subject of our digital-physical cities.

The very history of Shenzhen - an instant city that turned from a peripheral coastal town in the late 1970s to one of Asia’s most thriving metropolises - speaks of an ability to anticipate change and imagining the future. A city growth in parallel to the emergence of the digital revolution, it constitutes Asia’s equivalent to the Silicon Valley, home to some of the biggest technological companies in the world, from Tencent to DJI, to Huawei to BYD. The “Shenzhen speed” and innovation potential make it an ideal living lab: a space where to imagine new scenarios for tomorrow. 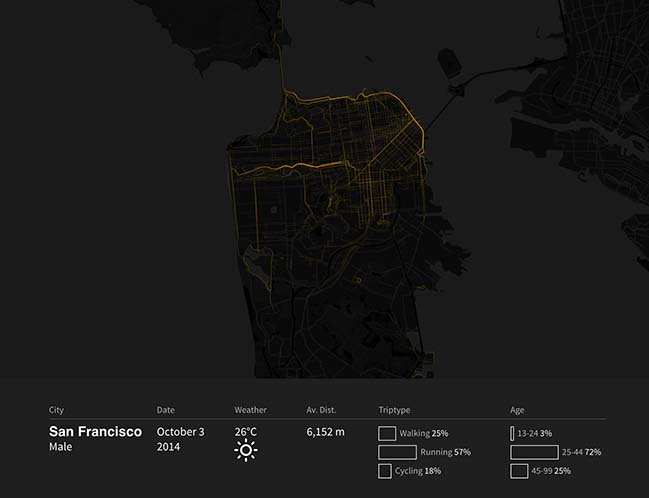 “Shenzhen keeps evolving at an astonishing pace. While a decade ago it was known almost exclusively as a manufacturing center, today it is one of the world’s leading cities when it comes to setting the innovation agenda. This surely is the best place to gauge the impact of the digital on architecture and urbanism”, says Yimin Sun, Dean of the School of Architecture at the South China University of Technology.

“Shenzhen and the Pearl River Delta region have been under the radar of the world’s architects and planners since almost three decades. At the 2019 UABB, we want to propose a different perspective: one in which we interpret present and future urban developments through the spectacle of new technology, raising questions that will be relevant internationally”, says Michele Bonino, Rector’s Delegate for Chinese affairs at Politecnico di Torino.

The 2019 UABB will inaugurate in Shenzhen in December next year. To further reinforce the cross-disciplinary spirit of the exhibition, the Organizing Committee of UABB also nominated two other chief curators who will operate in parallel to Carlo Ratti/South China-Torino Lab’s team. Authoritative academician of Chinese Academy of Engineering (CAE) Meng Jianmin and famous Italian curator and art critic Fabio Cavallucci will work together, focusing on the intersection between urbanism, architecture, technology, contemporary art and science fiction. Co-curator of this team will be the Science and Human Imagination Center of the Southern University of Science and Technology, in the person of Wu Yan. 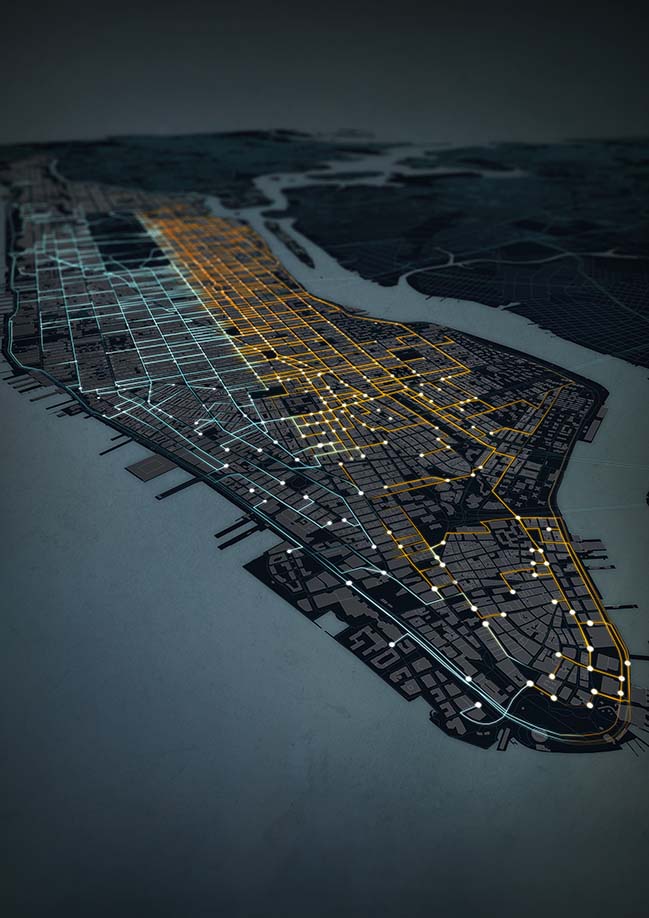 11 / 30 / 2018 The Shenzhen’s Bi-City Biennale of UrbanismArchitecture (UABB), one of the leading architectural exhibitions in the world, has announced the curators of its 2019 edition