CRA-Carlo Ratti Associati and Italo Rota, together with energy company Eni, illustrate magnetic confinement fusion – one of the most promising technologies for sustainable energy production. The project has been unveiled at Rome’s Maker Faire within a former gasholder. It features the conceptual model of a Tokamak reactor as a starting point to envision the design of tomorrow’s fusion power plants... 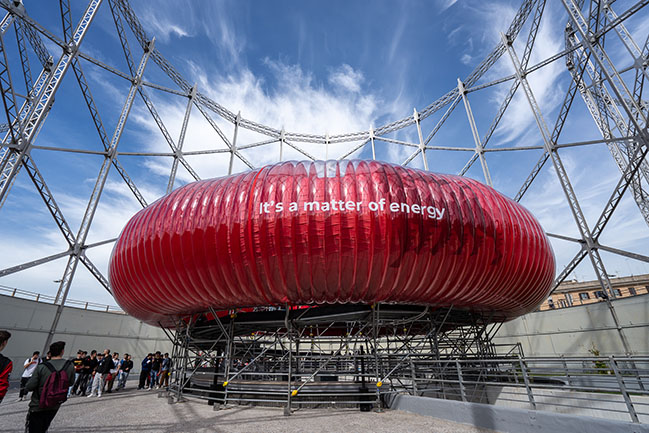 From the architect: International design and innovation office CRA-Carlo Ratti Associati and architect Italo Rota, together with energy company Eni, present a project dedicated to magnetic confinement fusion, one of the most innovative technologies for the decarbonization of energy systems. The project showcases the mock-up of a Tokamak reactor, built within a former gasholder in Rome, Italy, in order to inform visitors about this breakthrough technology. 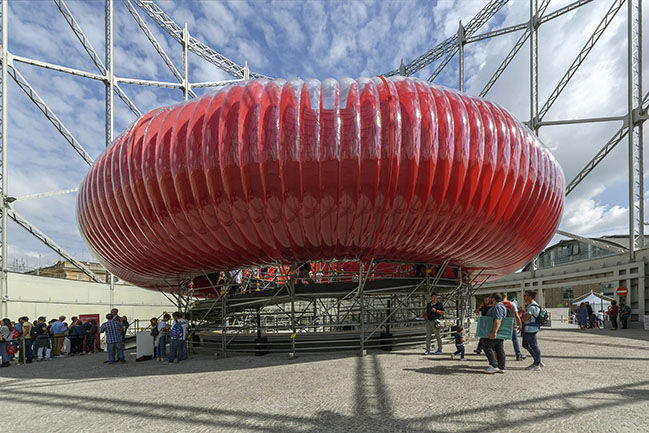 The project by CRA and Italo Rota is part of Maker Faire Rome, Europe’s leading event for the community of Makers. It is situated in the site of Gazometro Ostiense, one of the foremost symbols of the Italian capital’s modern industrial heritage, located just three kilometers southwest of the Colosseum. Inside a 50-meter-high, 40-meter-wide gasholder, visitors can explore the conceptual model of a Tokamak, a fundamental component in magnetic confinement technology processes. After an ascending path, people can access inside the Tokamak. Here, within a red-lit circular corridor, a series of multimedia content narrates the technology and its ongoing scientific investigations. 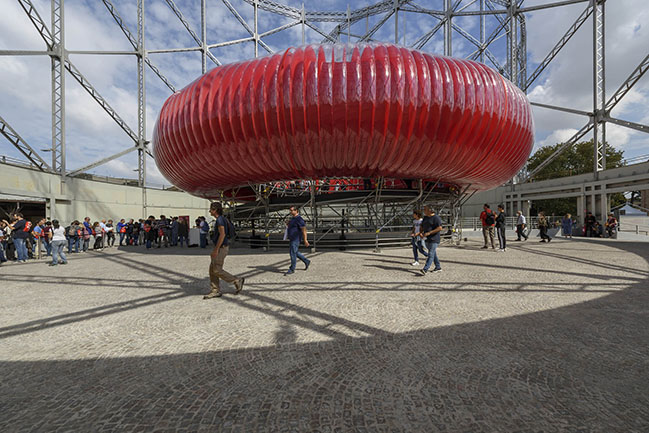 “Magnetic confinement fusion is a clean technology that has the potential to be one of tomorrow’s key decarbonization solutions,” comments Carlo Ratti, founder of CRA and Director of the MIT Senseable City Lab. “With the project, we wanted to start an open-design process to imagine how fusion power plants will be integrated in sub-urban areas – prompting makers and architects alike to join a discussion on our future energy landscape.”

“We have the chance to explore new forms of storytelling about energy,” adds Italo Rota, co-designer of the installation. “We believe that design is a powerful tool to turn a narration into an experience, allowing visitors to sense the energy while being surrounded by a unique atmosphere.” 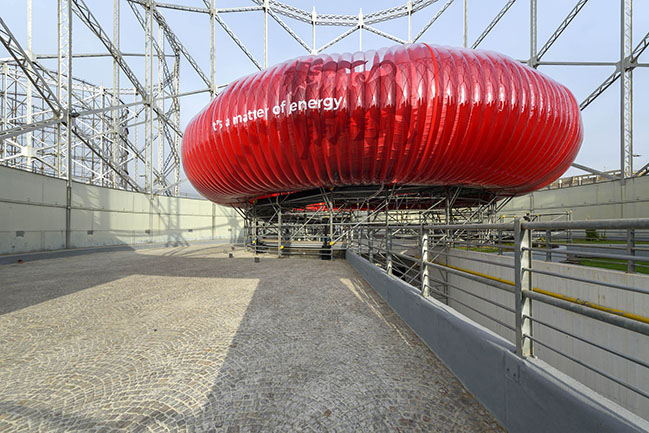 The project follows Eni’s work on magnetic confinement, which has been unfolding in the last few years through a series of academic collaborations – most notably, with the MIT Plasma Science and Fusion Center (PSFC) - and the energy company Commonwealth Fusion Systems (CFS). During the process of magnetic confinement, the fusion of two hydrogen nuclei releases an enormous amount of energy, similarly to how it happens inside the sun and other stars. The most substantial advantage of this technology is that it does not emit greenhouse gases or highly polluting or highly radioactive substances. Furthermore, it is safe and virtually inexhaustible. 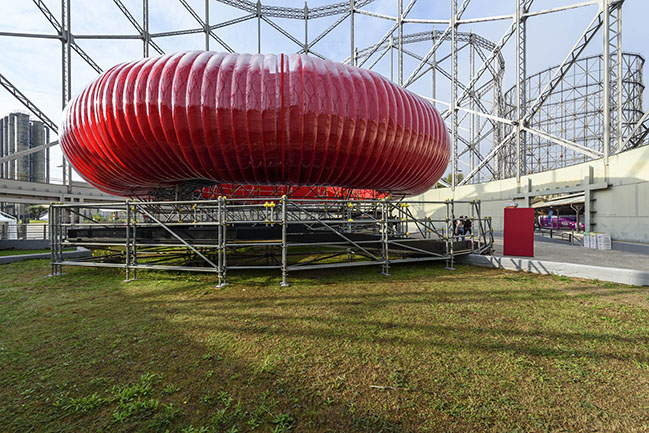 In the past years, CRA has been developing several energy-related projects on different scales: from the Helsinki Hot Heart, a series of islands with the dual function of thermal energy storage – currently the largest urban decarbonization project in the world – and recreational public spaces, to the masterplan for MIND (Milan Innovation District) to CapitaSpring, a 280-meter-tall high-rise oasis in Singapore designed together with BIG - Bjarke Ingels Group. Over the past years, CRA and Eni have been collaborating to promote new forms of circularity and sustainable energy production. Their projects have been showcased at international events such as the Maker Faire in Rome, Milan Design Week, and Expo Dubai 2020. 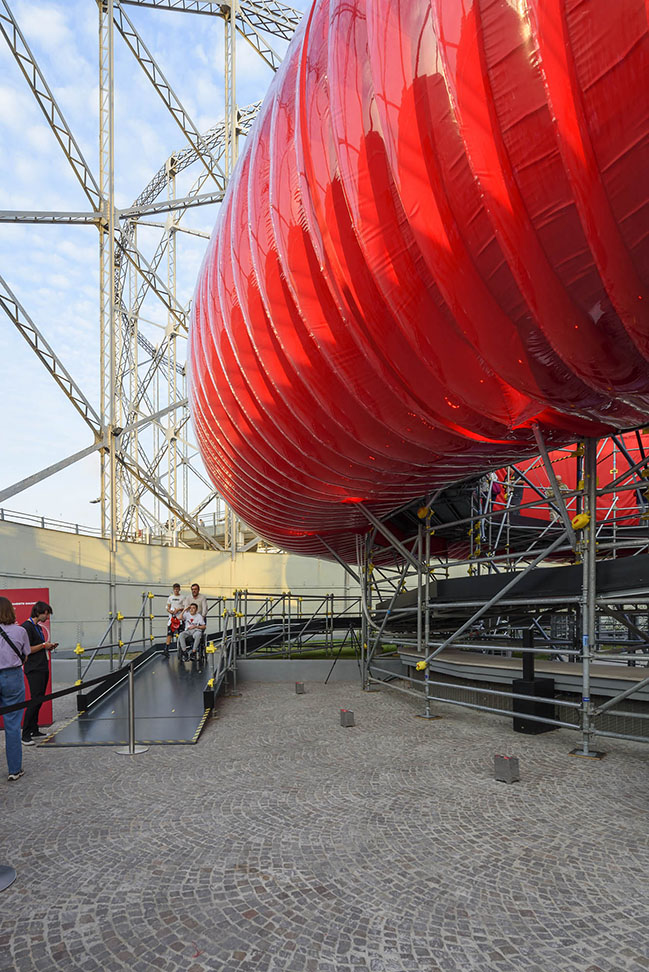 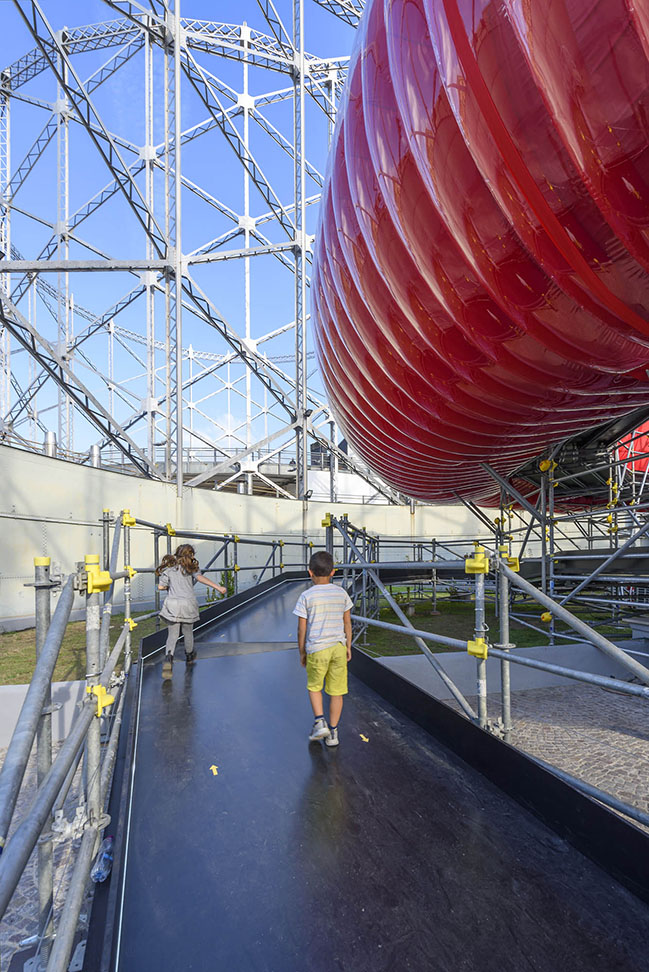 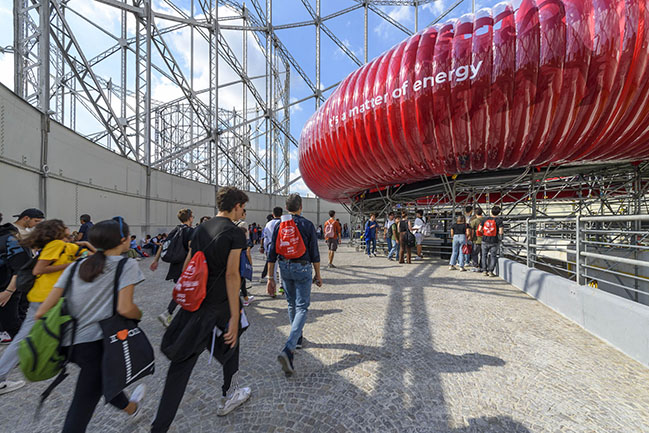 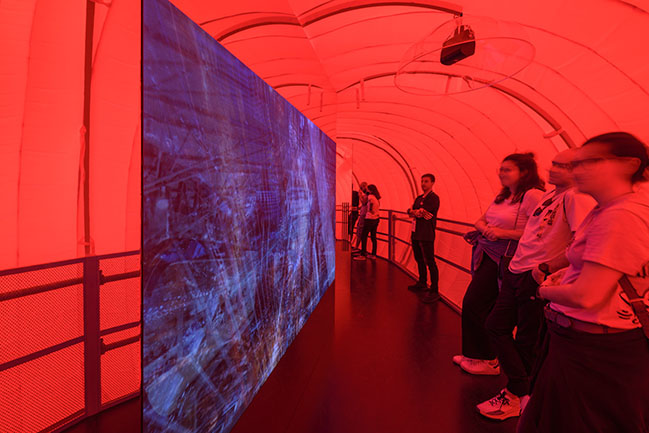 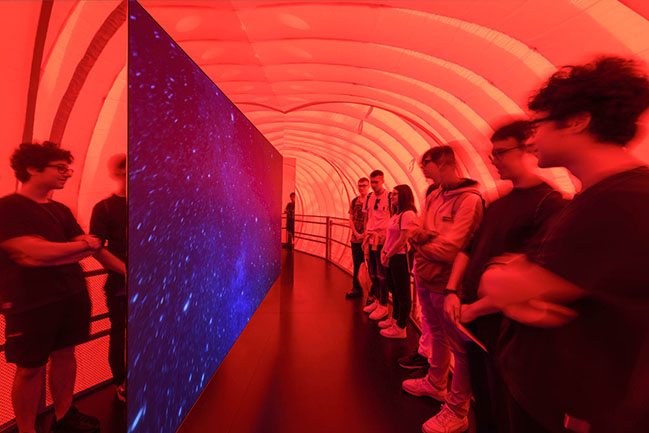 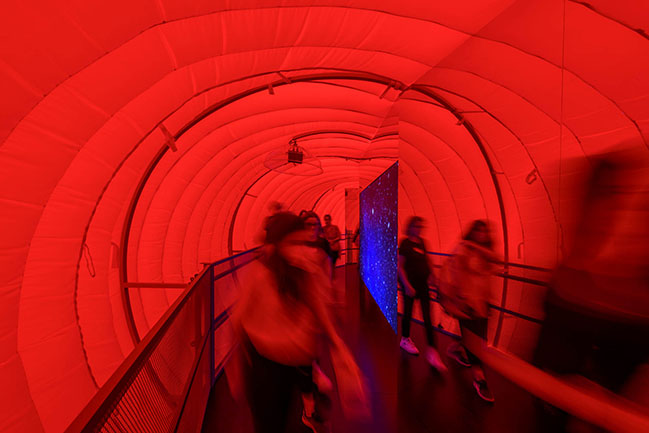 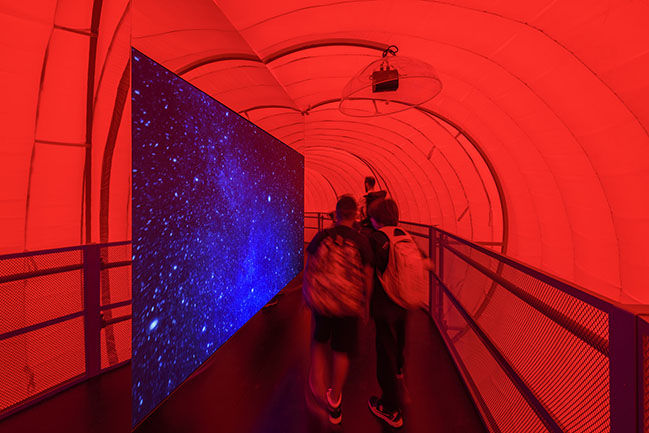 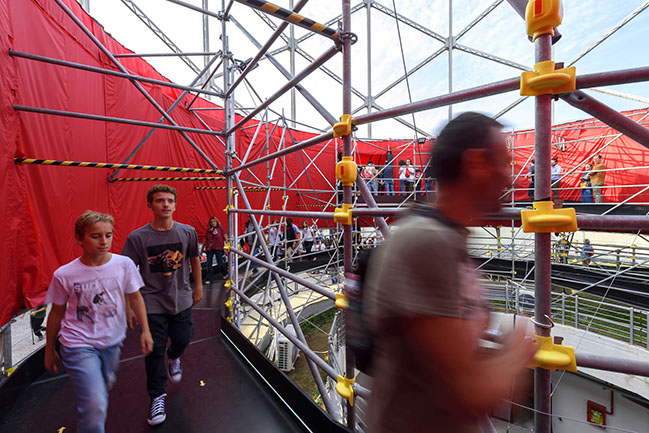 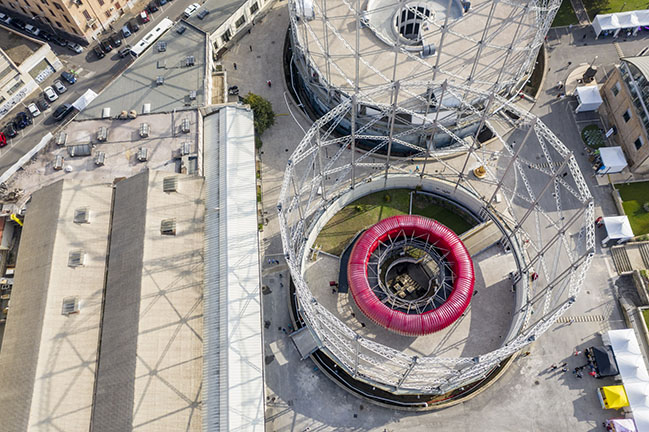 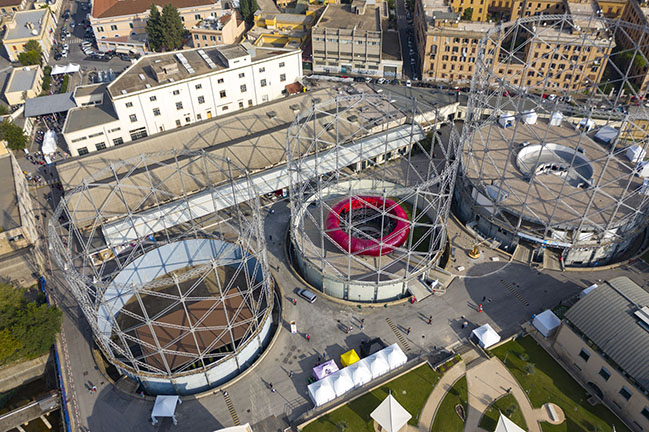 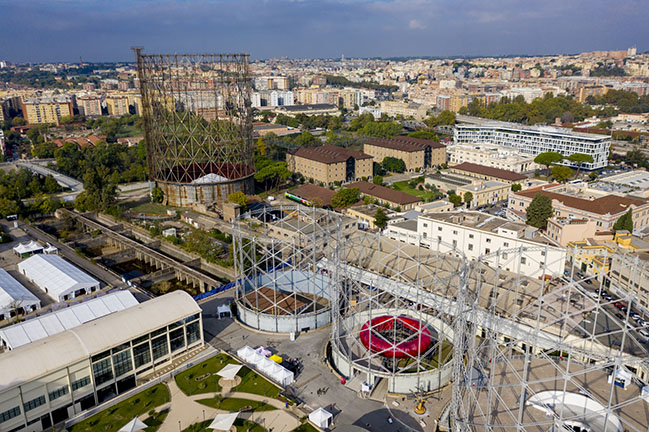 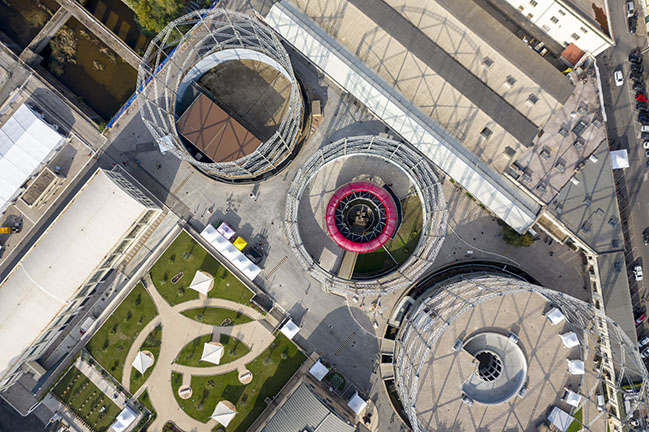 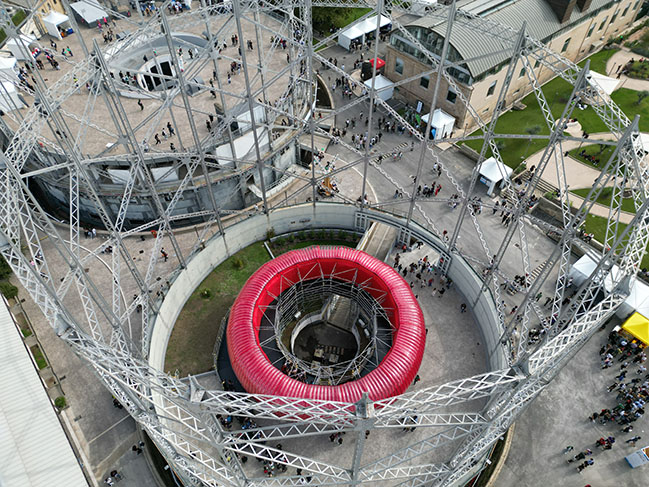 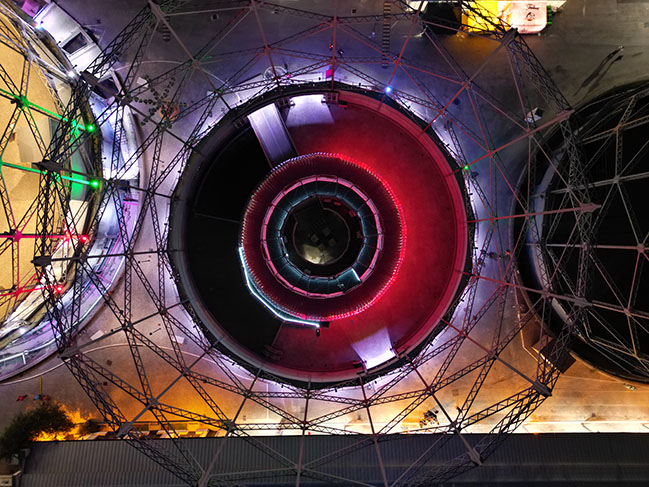 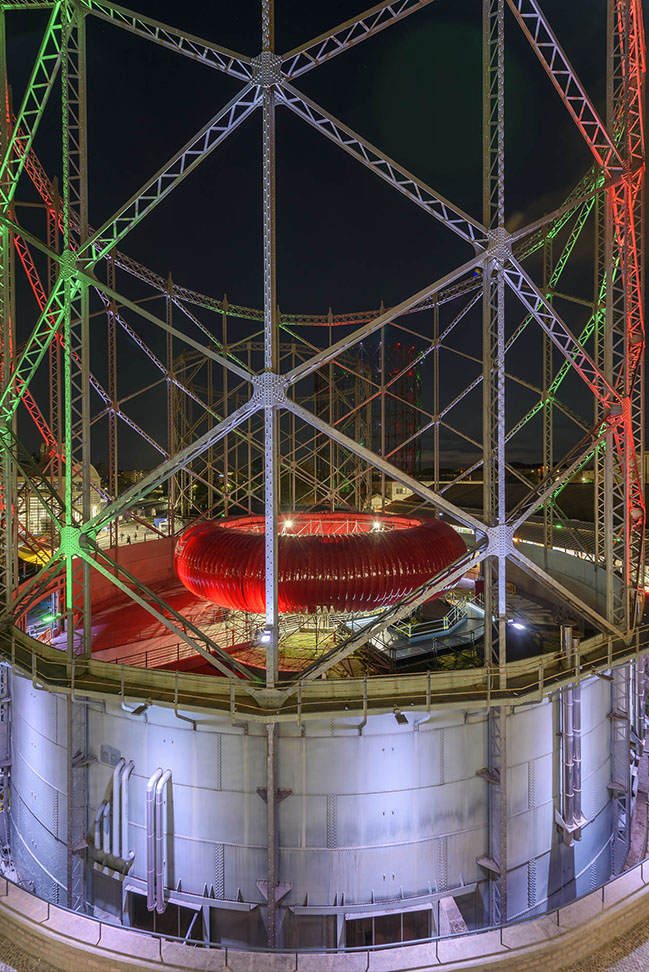 10 / 11 / 2022 CRA-Carlo Ratti Associati and Italo Rota, together with energy company Eni, illustrate magnetic confinement fusion - one of the most promising technologies for sustainable energy production...