Winy Maas as one of the ambassadors for Dutch Design Week 2017 co-curates with MVRDV, The Why Factory, Gemeente Eindhoven, Technical University Eindhoven, DDW and many others presents, four interventions in Eindhoven exploring Future City Products. 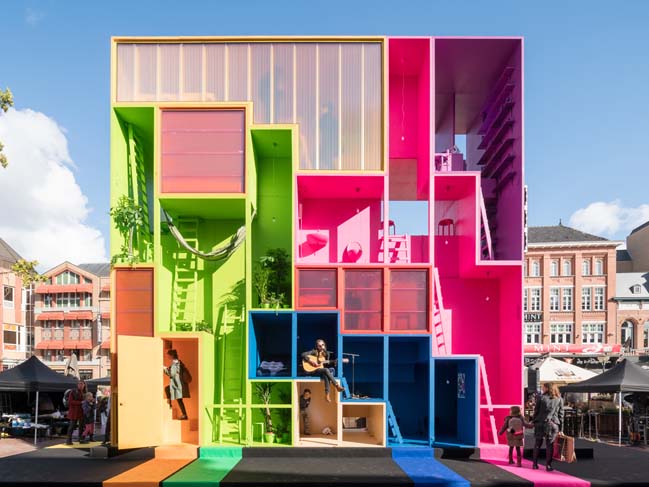 Imagine a scenario where Architecture exchanges metaphors with Science, and in doing so, a shift in perspective occurs that allows for multiple ways to create future visions. As an ambassador of Dutch Design Week 2017, Winy Maas curates with MVRDV, The Why Factory, Gemeente Eindhoven, TU Eindhoven and Dutch Design Week four interventions exploring the future of cities. Products of the future city in The Future City is Wide by The Why Factory, Copy Paste, a bad ass guide for becoming a Starchitect, (W)ego, a 9 meter high, habitable installation and ICI Eindhoven: Here we come about the future of the city of Eindhoven, with workshops on the question: What do the Eindhovenaars want? 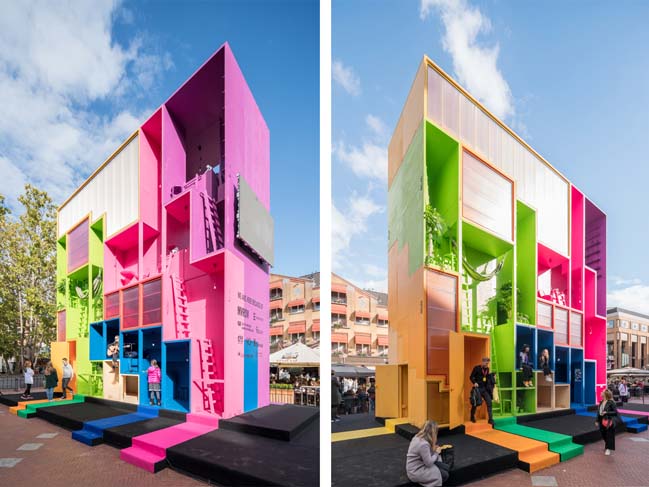 In a world experiencing dramatic climate change, declining resources, huge differences in income, extensive political/social disagreement, rapid population growth, substantial consumption of space, Design disciplines must work on these issues and provide solutions. What products can facilitate this enterprise? And what is the future city they can create? The future city is many things. Endless possibilities lie before us, too many to visualize or even count. The interventions at Dutch Design Week investigate just a few of these futures but we have already begun to explore more. 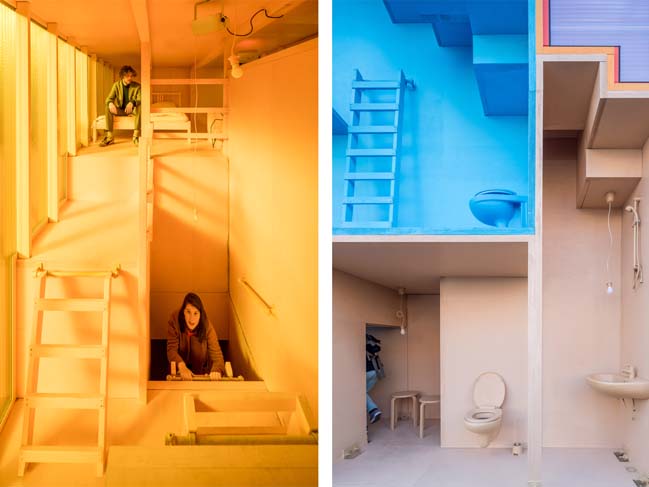 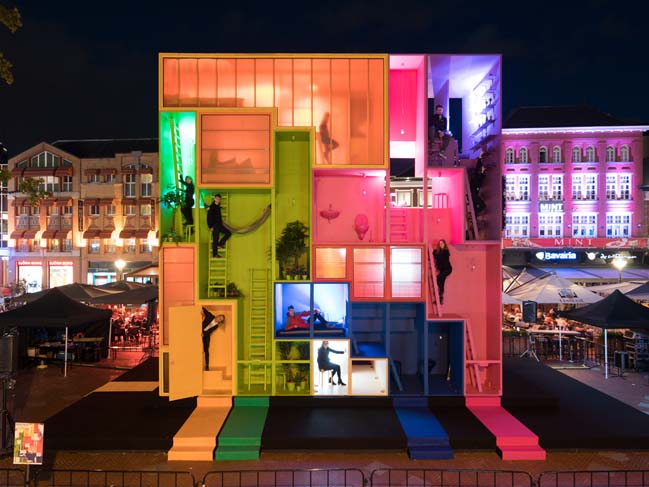