Completed in 2020 by Meireles Arquitectos, the Infante Building renovation is part of the Unesco World Heritage classified Porto area, which made the intervention non- invasive to meet the architectural program’s requirements of the area. The aim was to transform the two adjacent buildings for residential and commercial use... 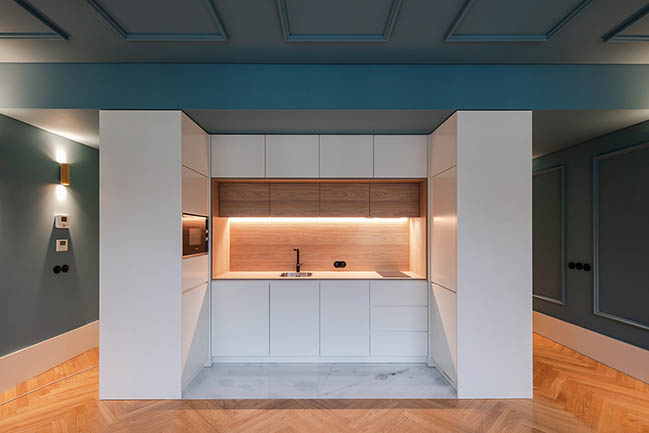 From the architect: The origins of the adjacent buildings were studied, and, through a historical investigation, it was found that they underwent several distinct interventions over time. Although the interior of the building structure of the Infante building presents a set of proofs that refer its primary building to medieval times (basement walls and some elements referring to interventions of the fifteenth century), the predominant architectural characteristics were carried out in the eighteenth century. 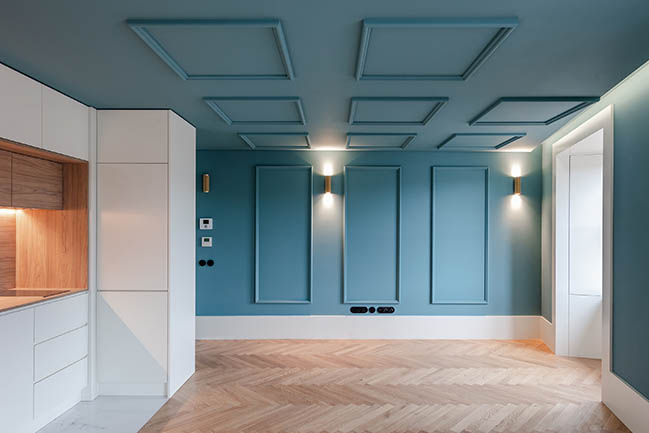 The last interventions of the 18th century served as a basis for the renovation that was carried out by the studio. In programmatic terms, the aim was to transform the two buildings into one, consisting of several apartments and a store. 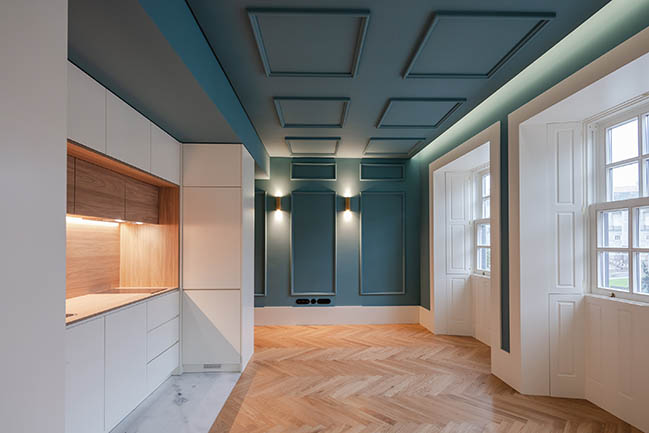 The building’s exterior suffered few alterations: the façades were rehabilitated, keeping their original design, except for new openings introduced at ground level. To give some transparency to the store, a new balcony was introduced on the 5th floor, and several beams were included in the roof space to make it habitable. 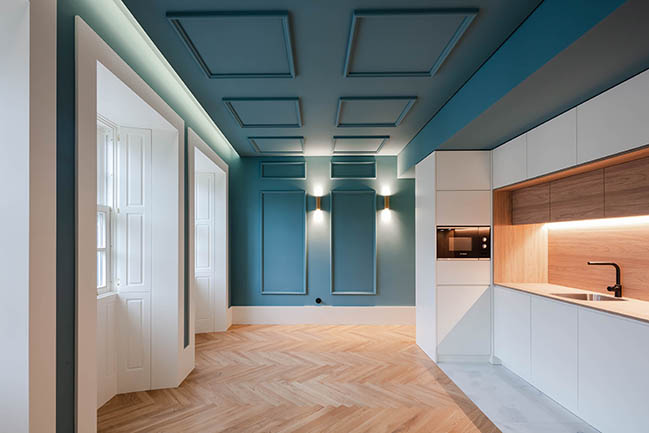 The building’s interior was totally rehabilitated to make the program fulfilled and to guarantee all the quality of habitability currently demanded. However, all the influence of past times, reflected in both buildings, was used, both in the type of materials used (predominantly wood) and in the drawings of the spans, the drawings of the stairs, and the drawings of the frames that stand out in the ceilings and walls, the latter being a direct influence of the 18th-century Baroque style in Oporto, although their design and shape were simplified as much as possible. 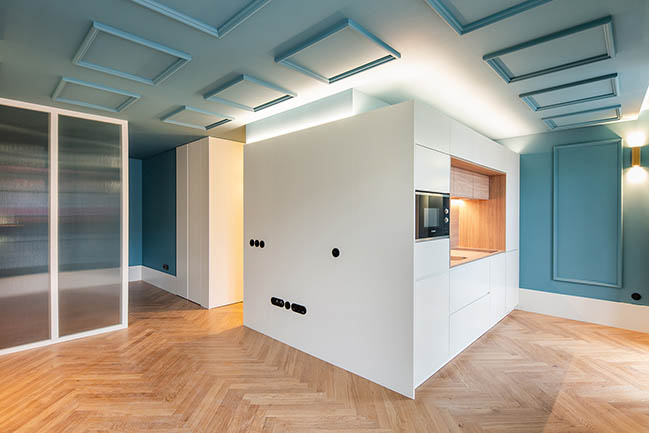 With an excellent location, in the historical center and near the riverside of Oporto, the Infante building is in the center of the tourist activity, surrounded by the city’s main monuments and points of interest. 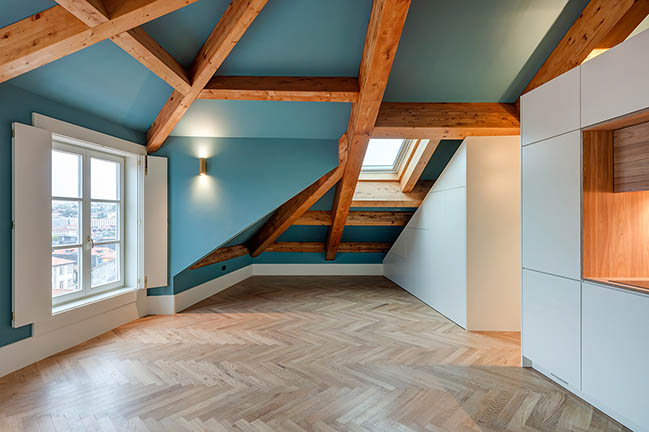 YOU MAY ALSO LIKE: CASA 40 Building by Quaranta & Coraglio Arquitectos 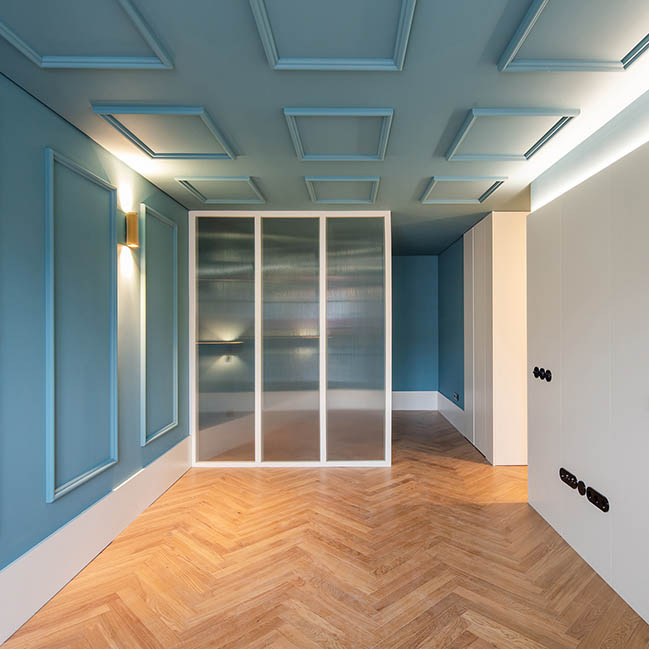 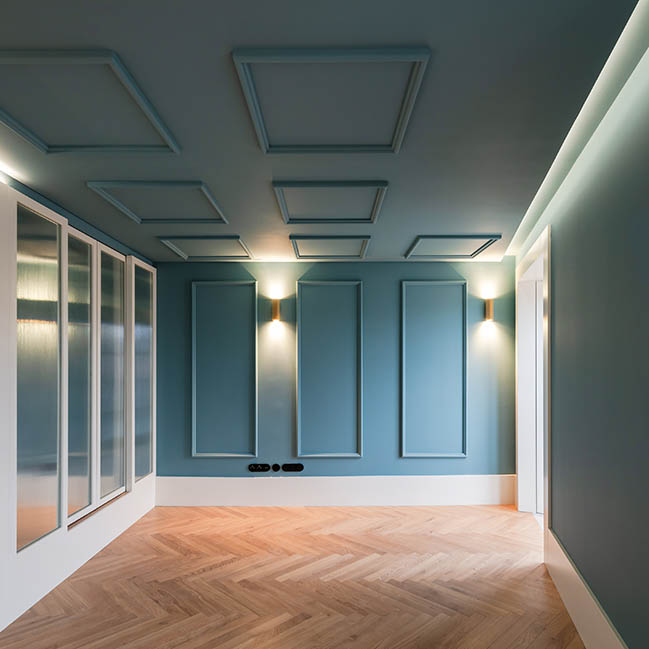 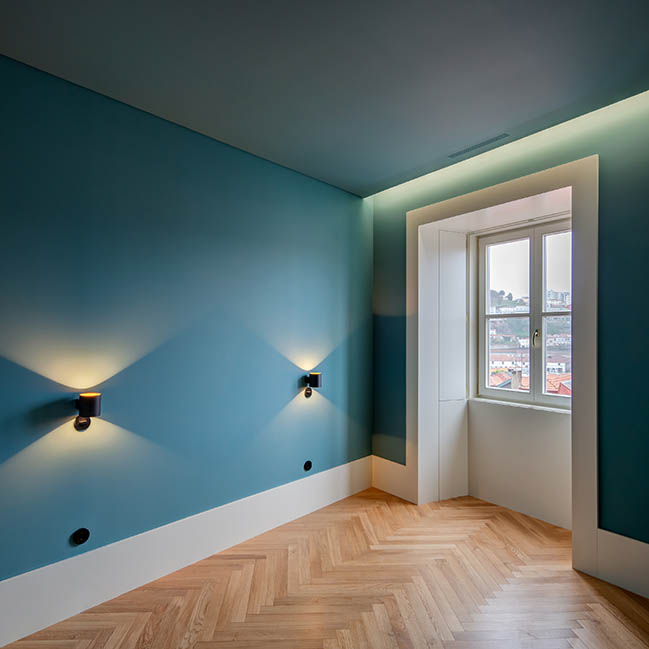 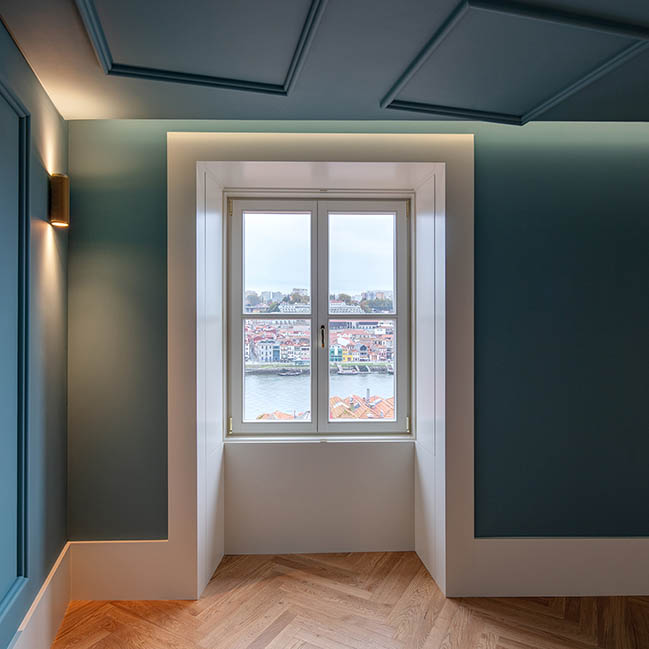 YOU MAY ALSO LIKE: Providence Academy Renovation by SERA Architects 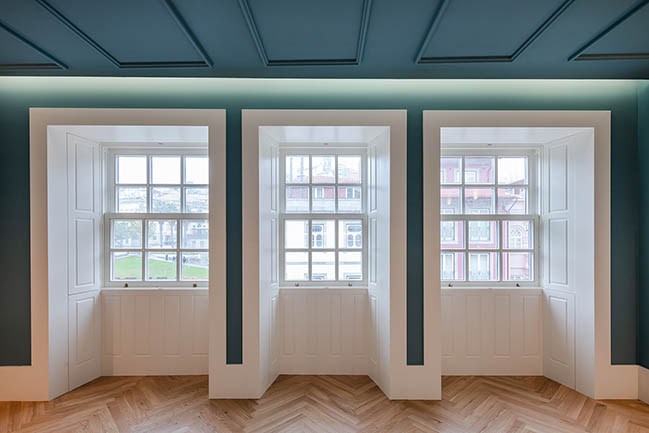 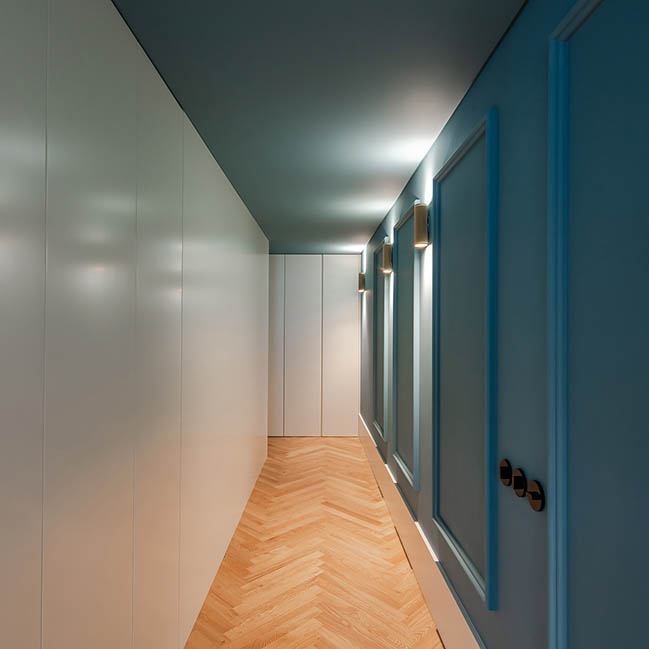 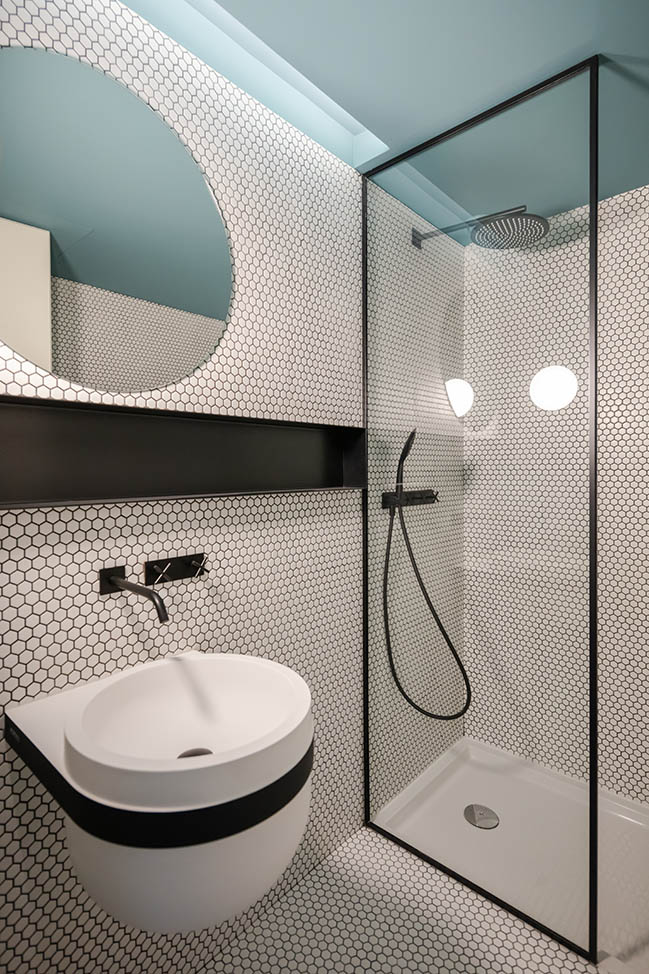 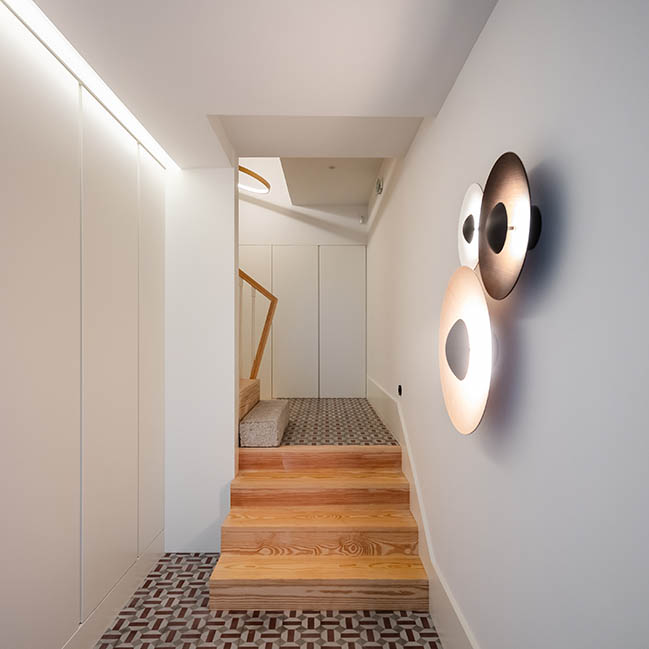 YOU MAY ALSO LIKE: Mission Branch Library Renovation by Noll & Tam Architects 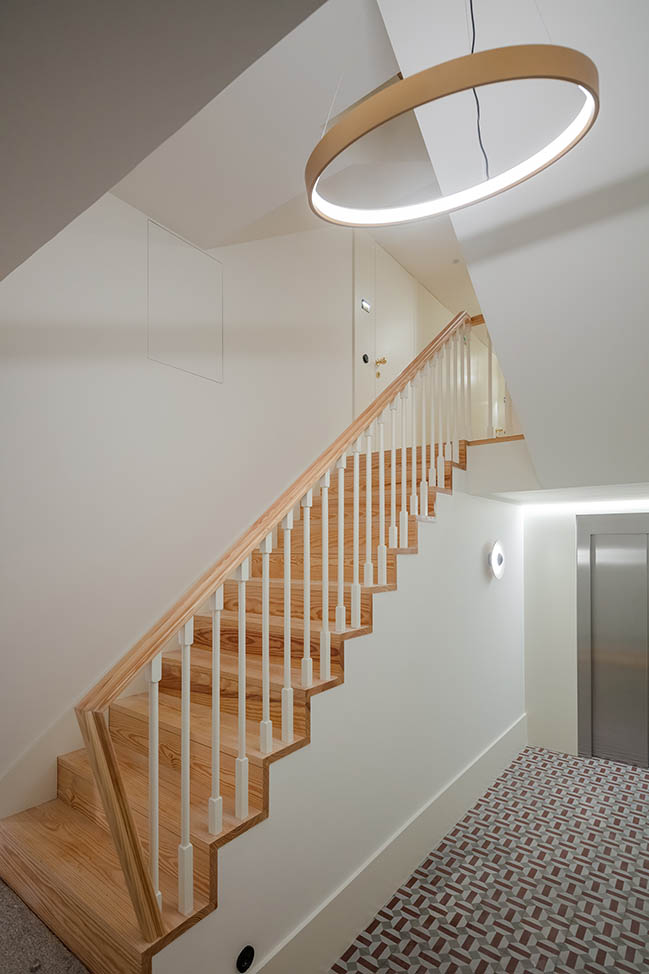 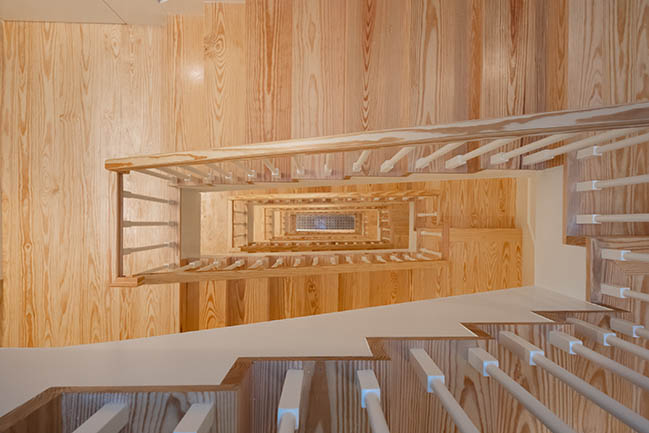 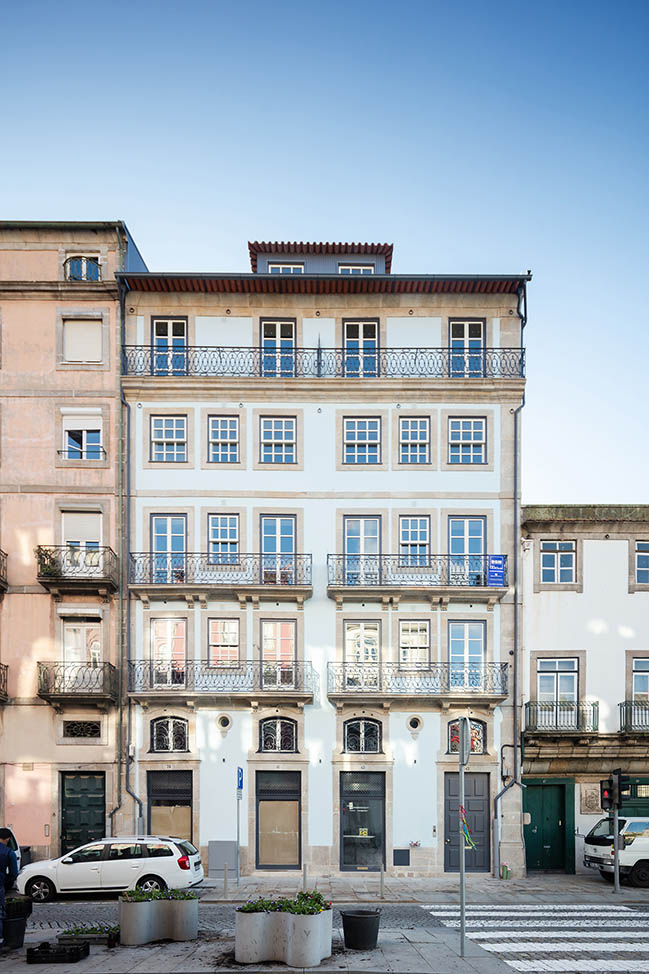 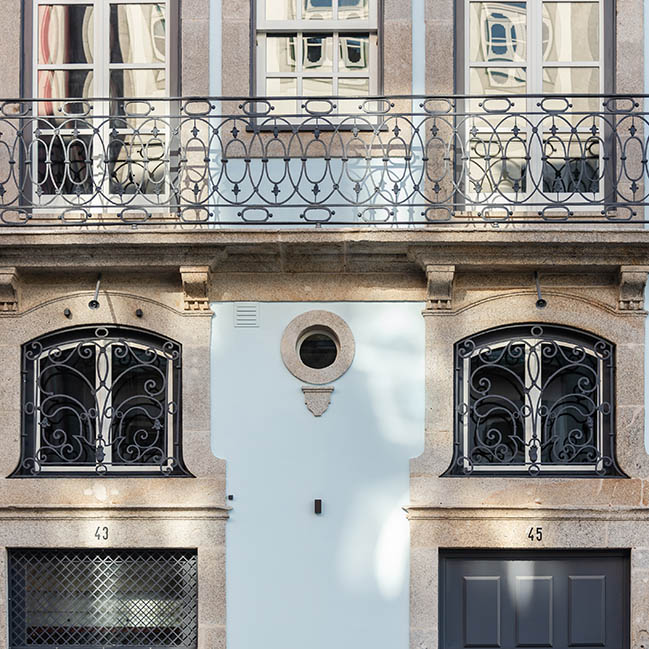 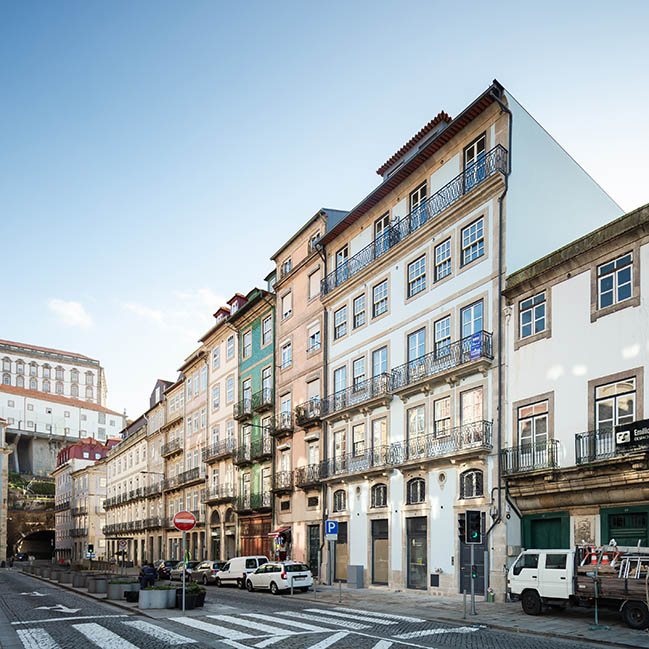 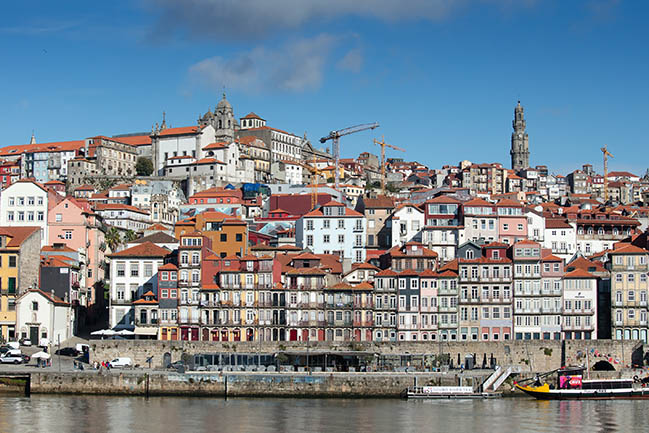 08 / 05 / 2021 Completed in 2020 by Meireles Arquitectos, the Infante Building renovation is part of the Unesco World Heritage classified Porto area...