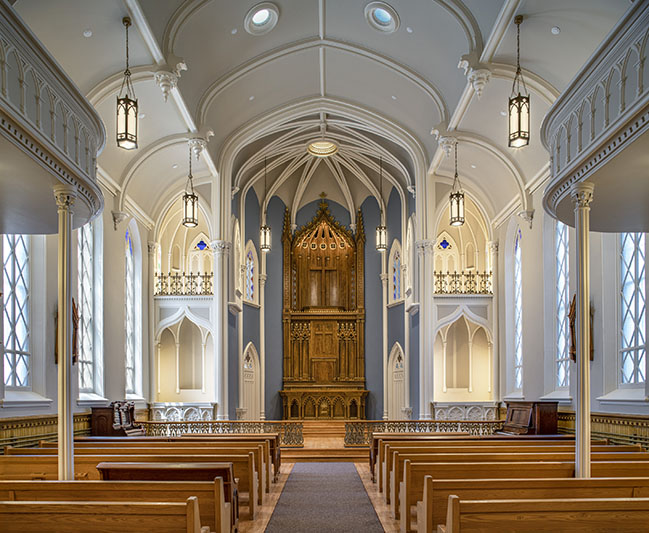 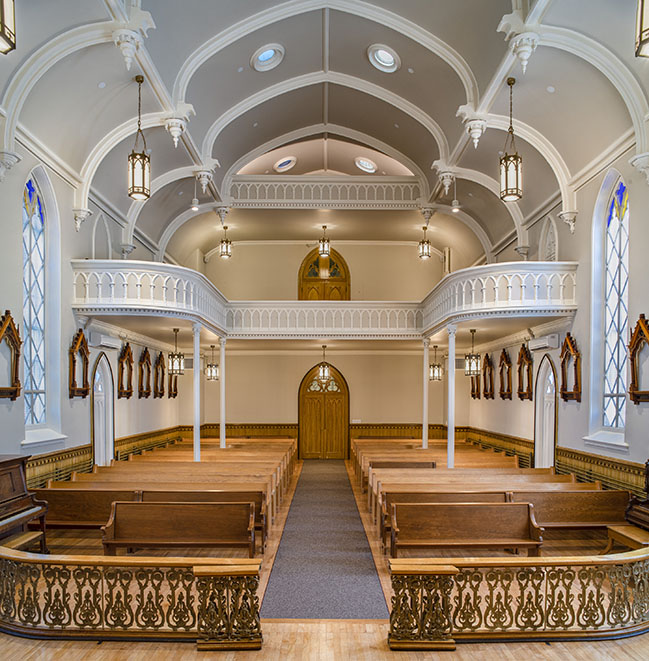 From the architect: One of the most historically significant structures in the Pacific Northwest, Providence Academy is nearly 150 years old. The Academy—built by the Sisters of Providence in 1873 and designed by Mother Joseph Pariseau—has served at various times as an orphanage, office space, and boarding school. The boarding school, the last significant occupant, ceased operation with the graduating class of 1966, and in the years since, the building has stood mostly empty and neglected. 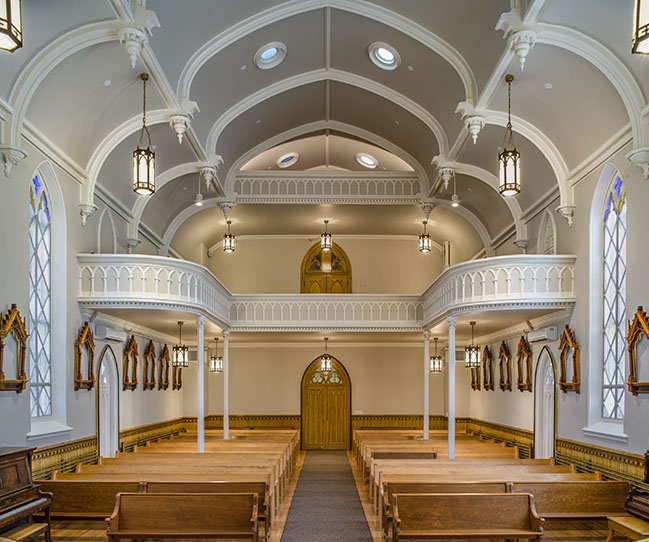 In 2009, a local group of civic-minded entrepreneurs, recognizing the inherent value of the legacy building and its important proximity to downtown Vancouver’s urban core, acquired the 64,000-square-foot building. The group worked to stabilize the facility to ensure the building’s continued viability for its yet-to-be-determined future. In 2012, The Historic Trust, the organization charged with preservation and management of properties on the nearby Fort Vancouver Historic Site, and Venerable Properties hired SERA for a series of studies to determine Providence Academy’s potential for future use. 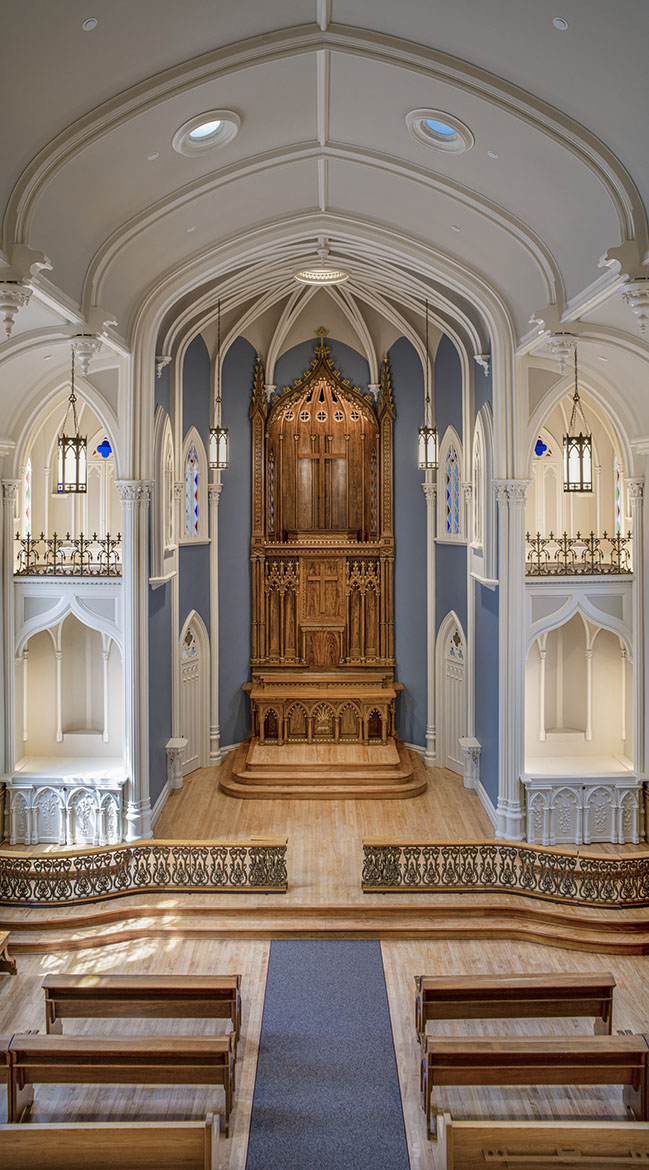 The result of that study was a multi-phased vision to transform the derelict facility into a re-invigorated hub of activity for the community and the region. “From SERA’s earliest beginnings, we have been working to preserve and breathe new life into older buildings,” notes the firm. “We are passionate believers that a great city can reflect both its past and its present, and that revitalized older buildings create a richness that you don’t get any other way.” 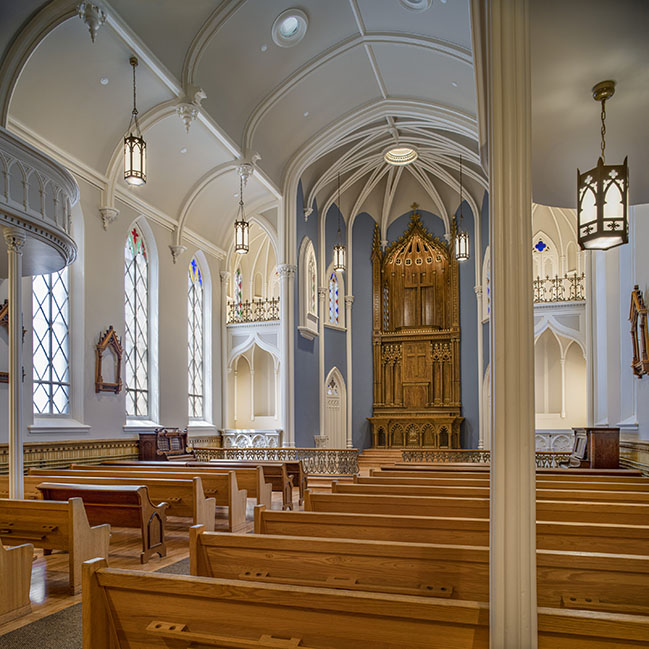 Following stabilization work, SERA embarked on phase one of a refurbishment to the building’s 9,000 square feet of major public spaces, including the chapel and auditorium. While maintaining the integrity of these storied spaces, the renovations addressed contemporary hospitality and performance needs—from plaster repair, new flooring, and paint schemes to HVAC enhancements, new AV systems, and energy-efficient lighting.

In addition to new finishes and a more contemporary color palette in the 4,100-square-foot auditorium, the stage, which had been put to use as storage space, was restored as a performance venue with new stage curtains, lighting, and controls. It is now available for a wide range of uses including dining, presentations and panel discussions, with occupancy of up to 160 people for table seating to 250 people for mix-and-mingle occasions. 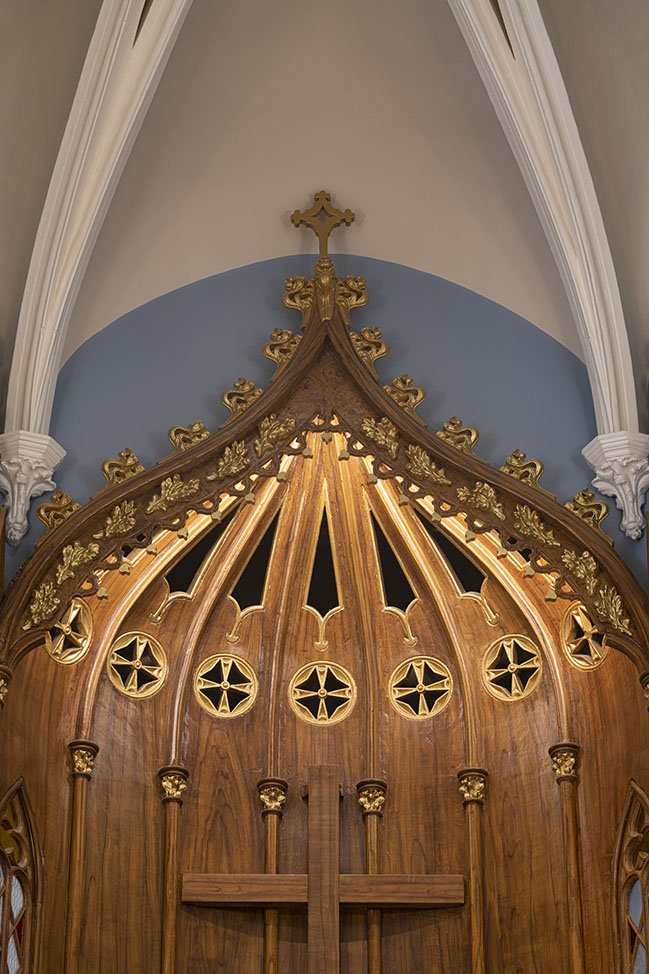 Additional improvements to the building included new audio-visual systems and upgrades to the catering kitchen. The HVAC and electric improvements were critical components, ensuring that ongoing renovation work would not be further compromised by poor interior climate control. However, integrating HVAC systems into the historic structure required innovative strategies to find unique pathways for ductwork that preserved the aesthetic integrity of the spaces. “I love working with existing buildings and finding ways to adapt them for new uses while highlighting their stories and the moments that make them memorable,” notes Steven Ehlbeck, project designer and Associate at SERA. “The opportunity to engage a uniquely significant site and share its tradition and culture is very exciting.” 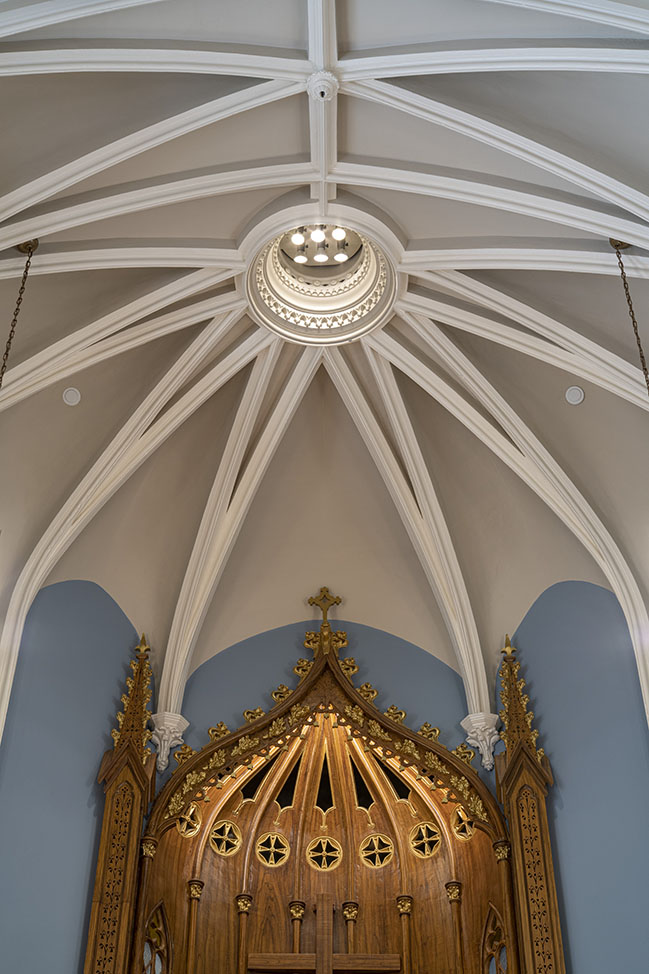 The 2,500-square-foot chapel is notable both as a regionally important space and for the renovation that preserves the spirit of the original design. The alter and supporting columns had long ago lost their historic integrity. To restore the ornate carving and exquisite woodwork, and to capture the essence of their original design by Mother Joseph, the design team elected to bring in an artist to create appropriate faux finishes. Honoring her work through the renovation while also modernizing the building’s structure, systems, and spaces, became a delicate balancing act between old and new. 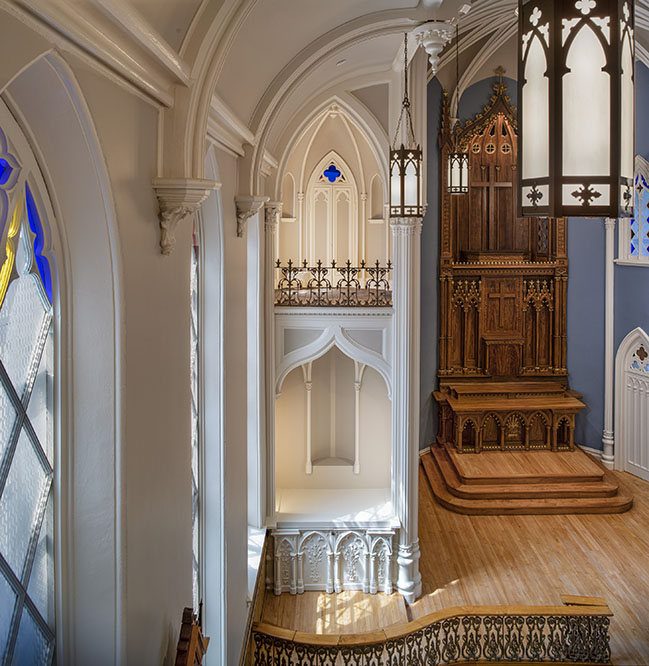 Today the Academy is ready to serve as a vital community space. Now available as an event venue, future additional uses for the building are still in flux; current discussions include the possibility of a ground floor interpretive center that would provide a historical overview of the Academy building and a history of Mother Joseph, as well as an introduction to the entire Trust Reserve properties (including the historic Fort Vancouver). 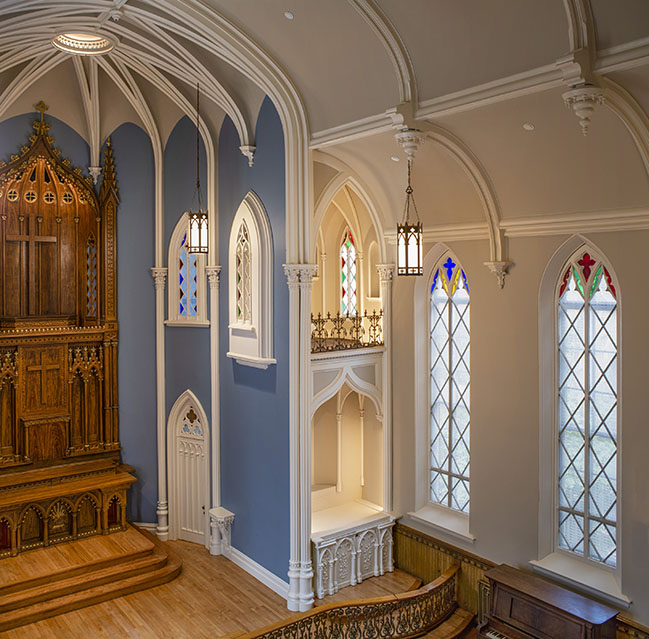 Other ideas being explored for the facility include serving as a regional center for musical and theatrical productions, as well as lectures. The site is expected to see further development in coming years, and the Academy building may flex in a number of ways to add to that vision. History, beauty, and a reverent connection to Mother Joseph, however, are now assured, and its future will carry the value of its past. 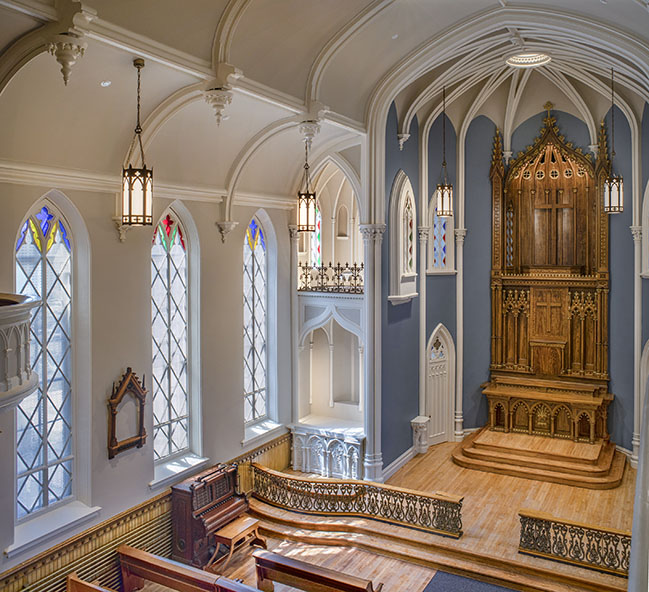 YOU MAY ALSO LIKE: Portland Playhouse by SERA Architects 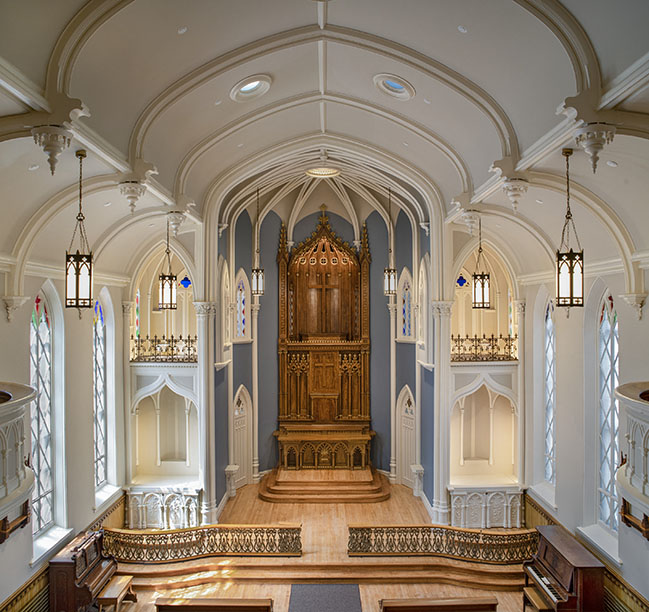 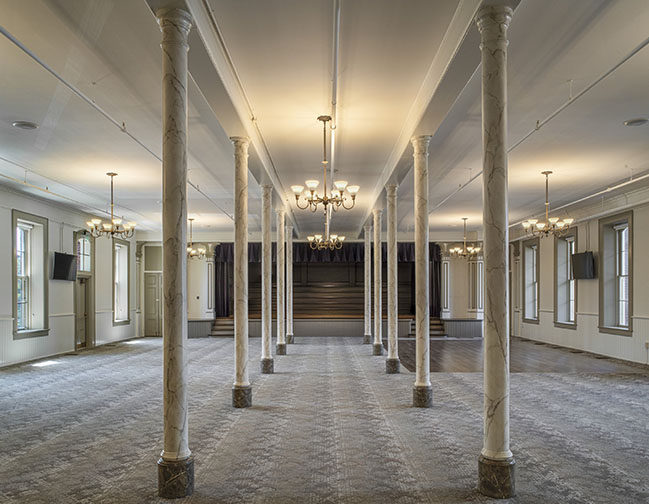 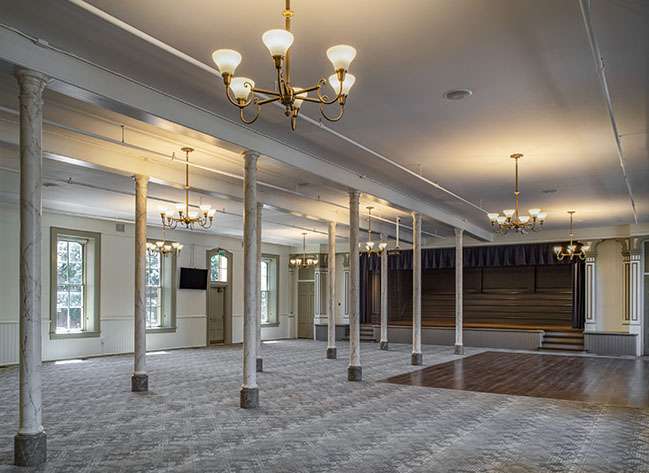 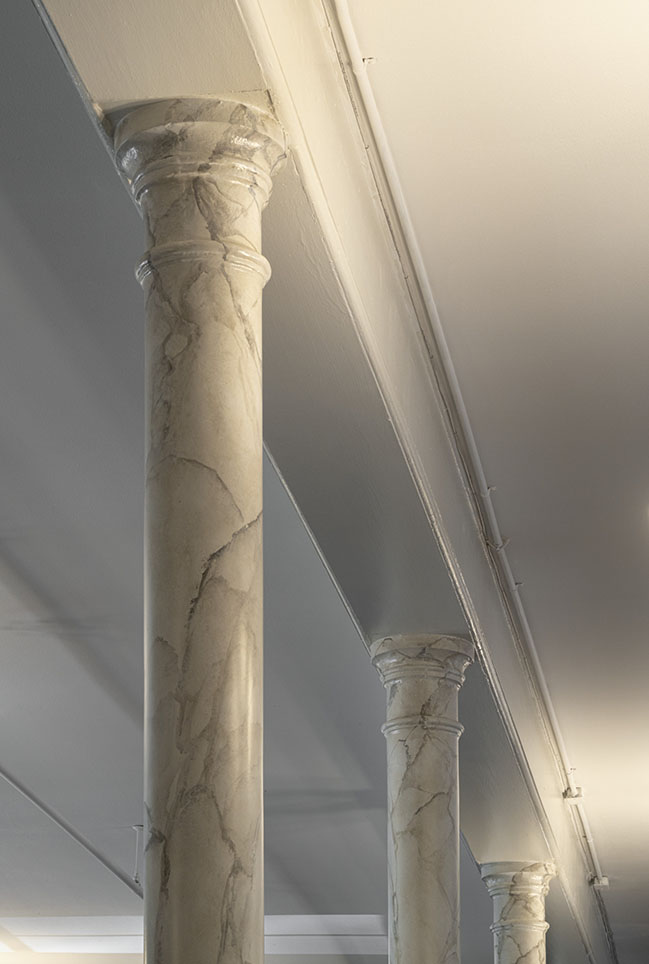 YOU MAY ALSO LIKE: The Vancouver Art Gallery by Herzog & de Meuron 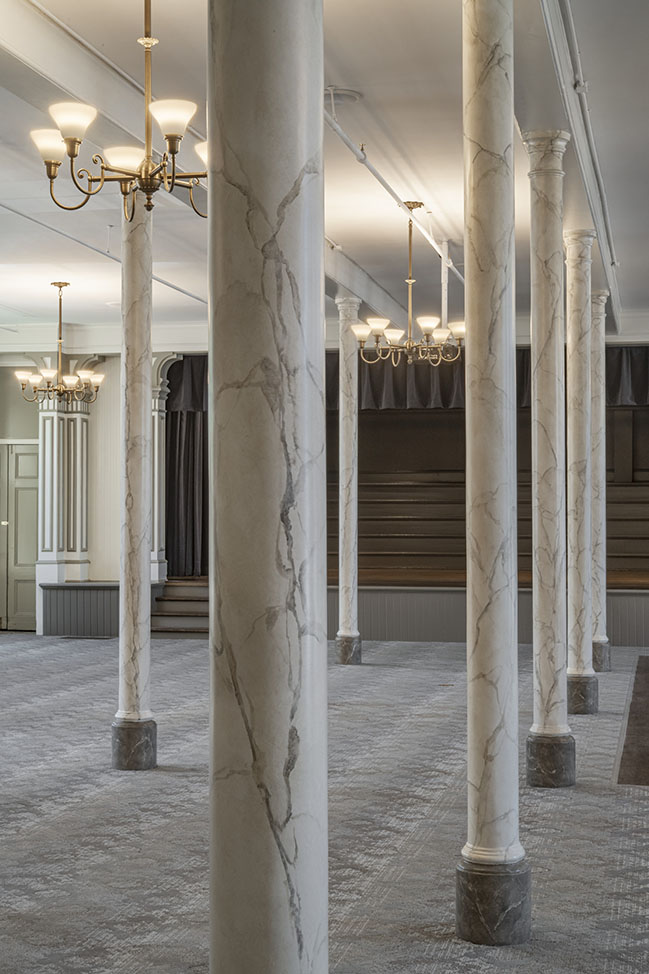 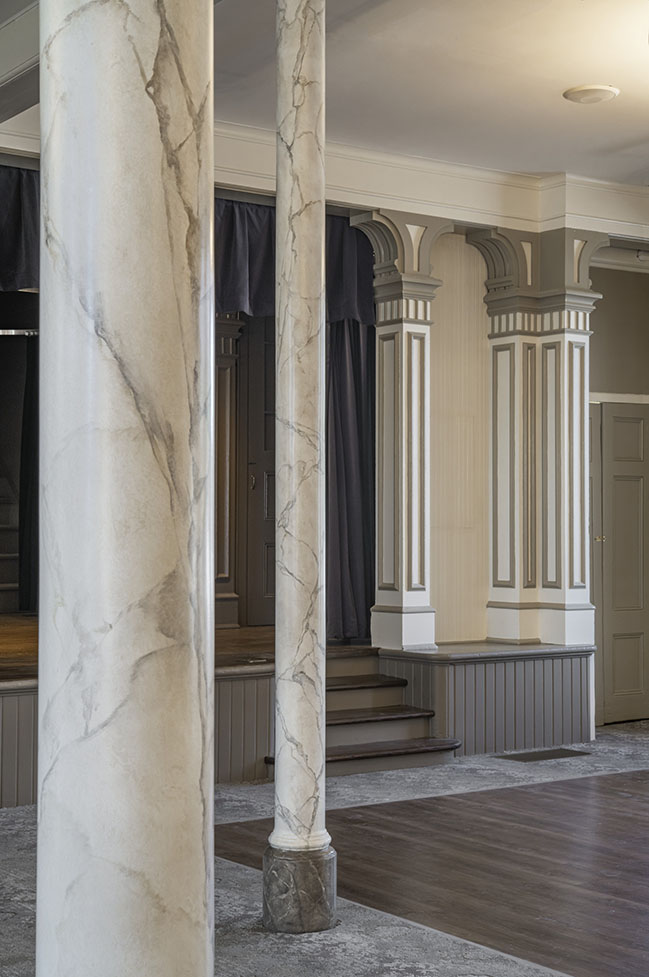 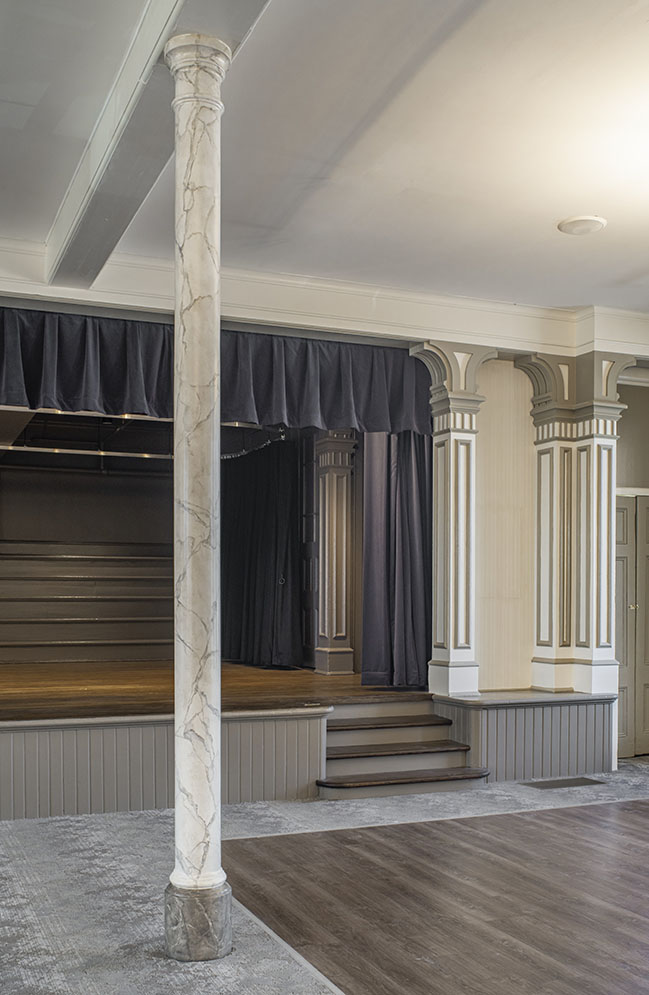 YOU MAY ALSO LIKE: The Dock Building in Vancouver by MGA | Michael Green Architecture 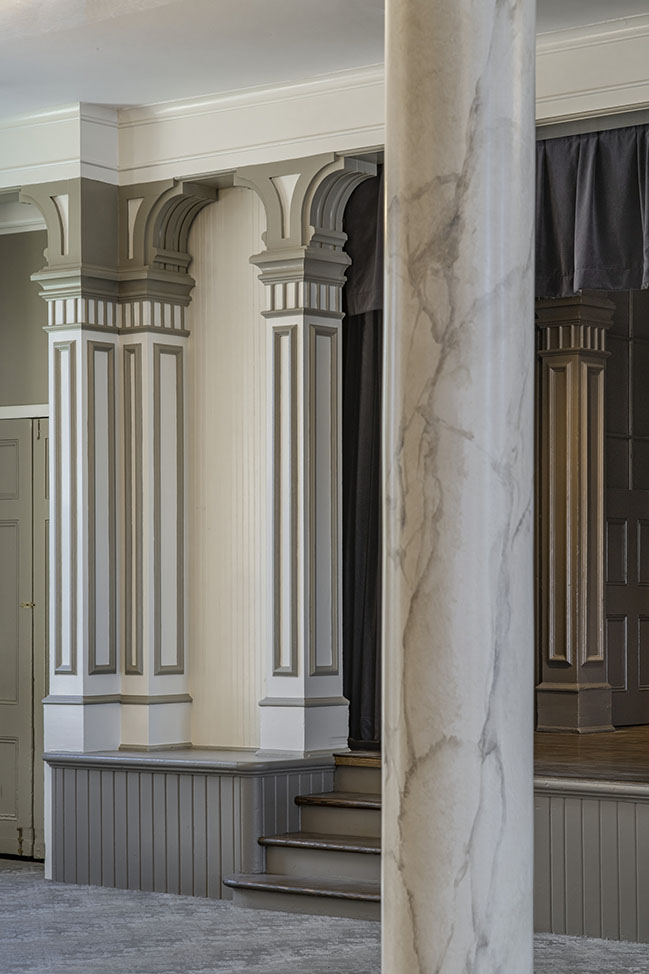 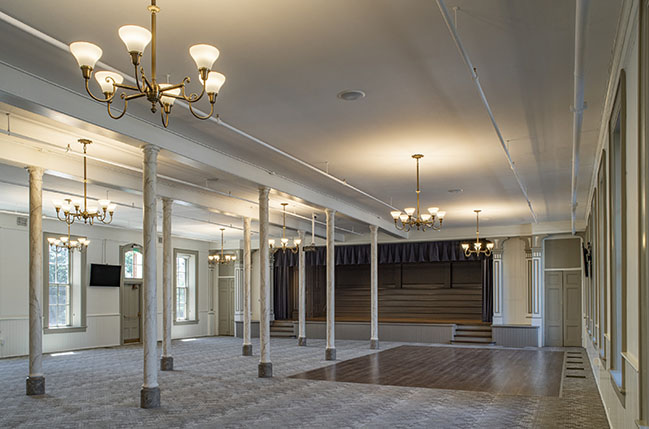 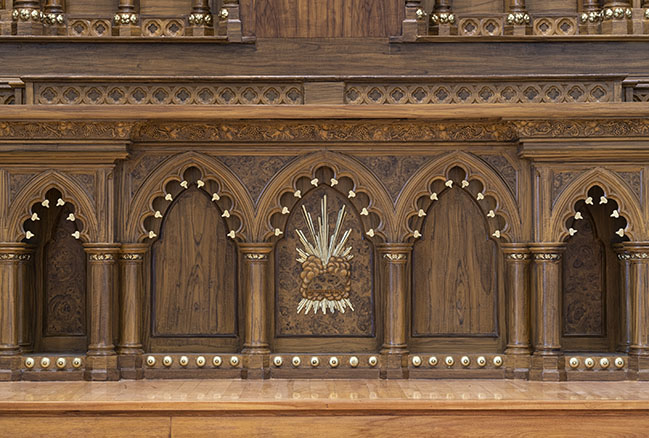 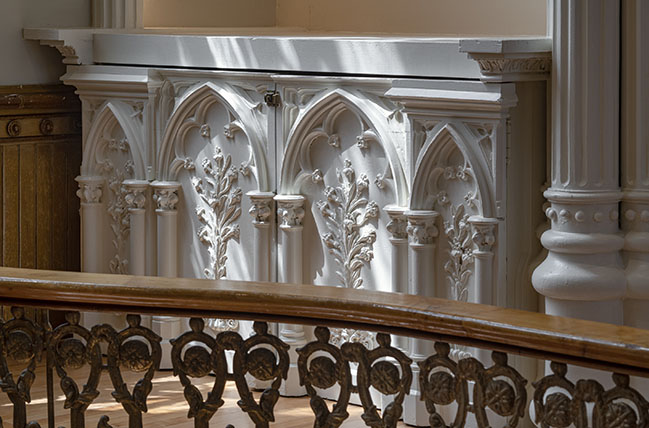 11 / 30 / 2019 The project is the Providence Academy Renovation in Vancouver, Washington. The 150-year-old building - having served at various times as an orphanage... 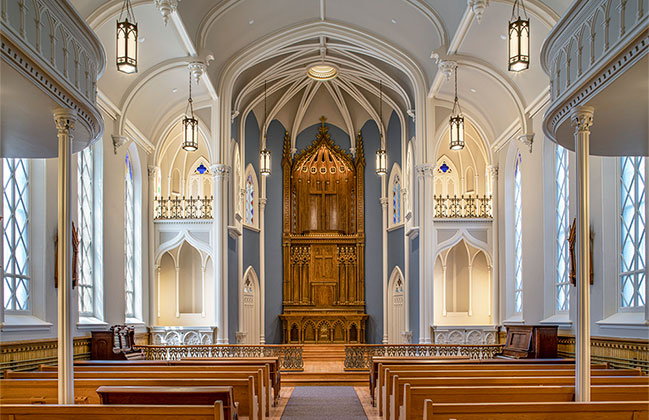