The very first tower by Jean Nouvel delivered in France is a flagship architectural project for the largest ongoing urban development project in southern Europe, Marseille-Euroméditerranée, and the second act of major renovation project Les Quais d’Arenc undertaken by Constructa. 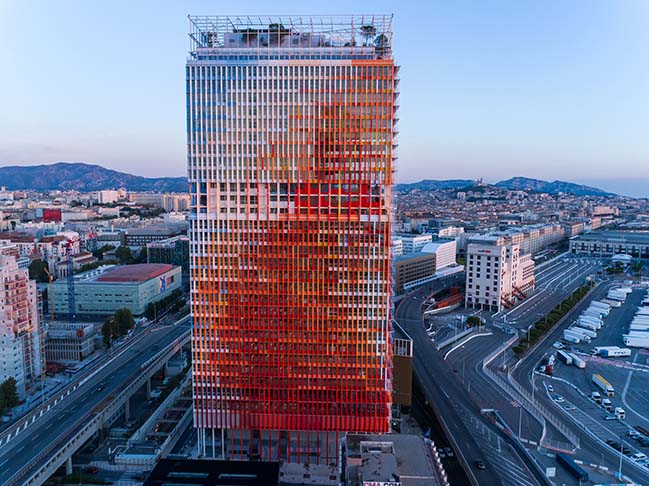 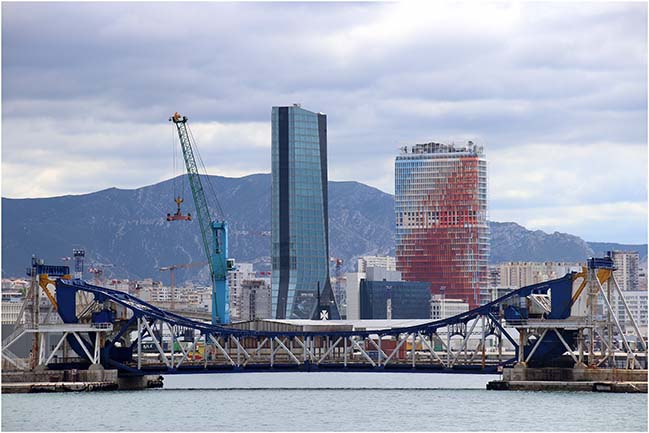 La Marseillaise marks the second act of a broader housing and renovation project of The Quais d’Arenc, undertaken by Constructa, an artisan developer and the first independent developer in France.

Located on the Quais d’Arenc, this 135m-high office tower is part of the key projects of the Marseille-Euroméditerranée program, which is no less than the largest urban and economic development program currently under way in southern Europe.

La Marseillaise is the latest architectural high point, visible from both the sea and the city interior. It leaves a stamp on Marseille’s 21st-century architectural heritage and provides it with a “tool” in direct response to the economic issues and ambitions of France’s second city. 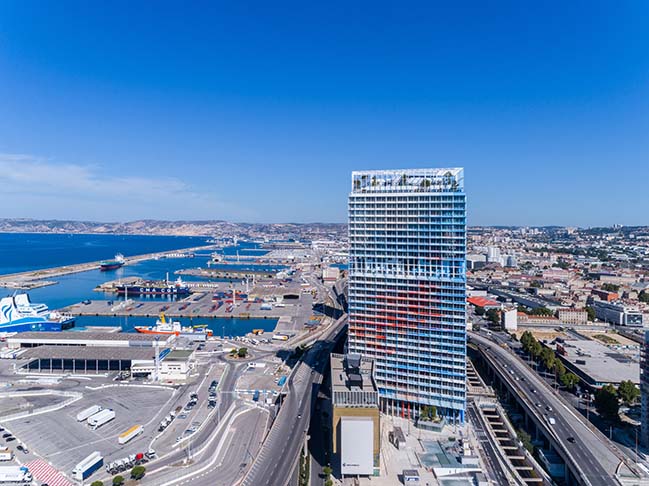 "Towers all over the world look too alike. They often appear interchangeable – they could exist anywhere. Too rarely do they describe their city. They are tall, but anonymous. (...) My proposal is a tower that is singular. Its ambition is to belong clearly to the dense Mediterranean sea air. It displays its desire to play with the sun and draw shadows on the sky. (…) Lights and colors interfere, and while La Marseillaise will truly be blue-whitered, it will replace France's blue with sky blue, royal white with the impure white of the horizon or the occasional cloud, and blood red with the ocher and brick reds present in the surrounding roofs and walls." Jean Nouvel

The headquarters of the Aix-Marseille Provence metropolis will occupy 12 of the 31 floors that make up the building. 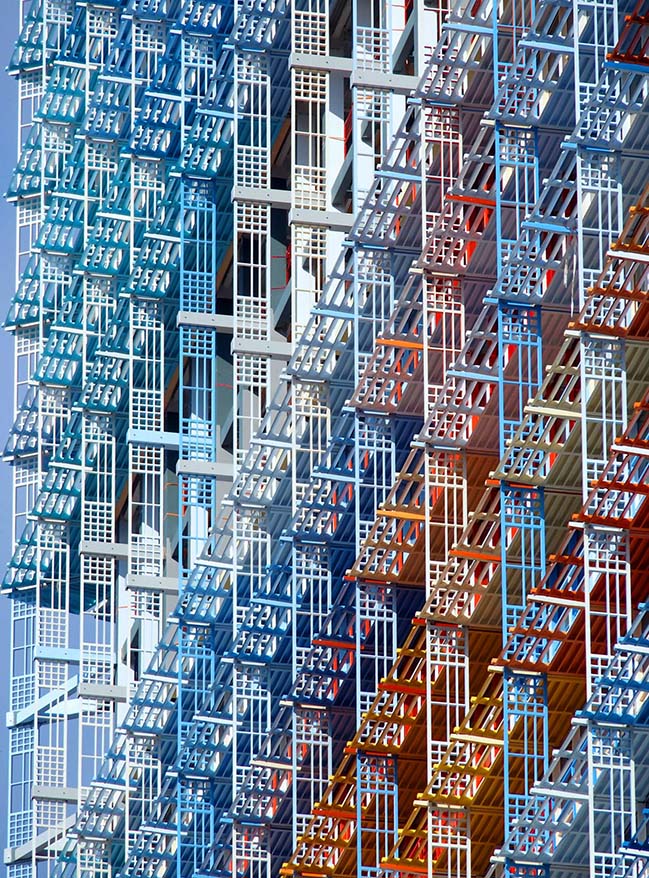 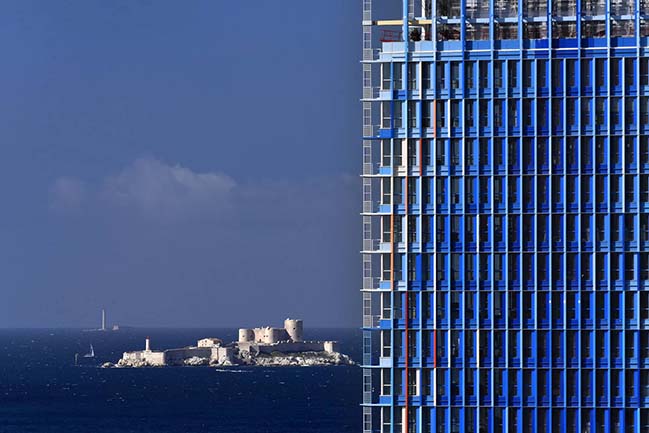 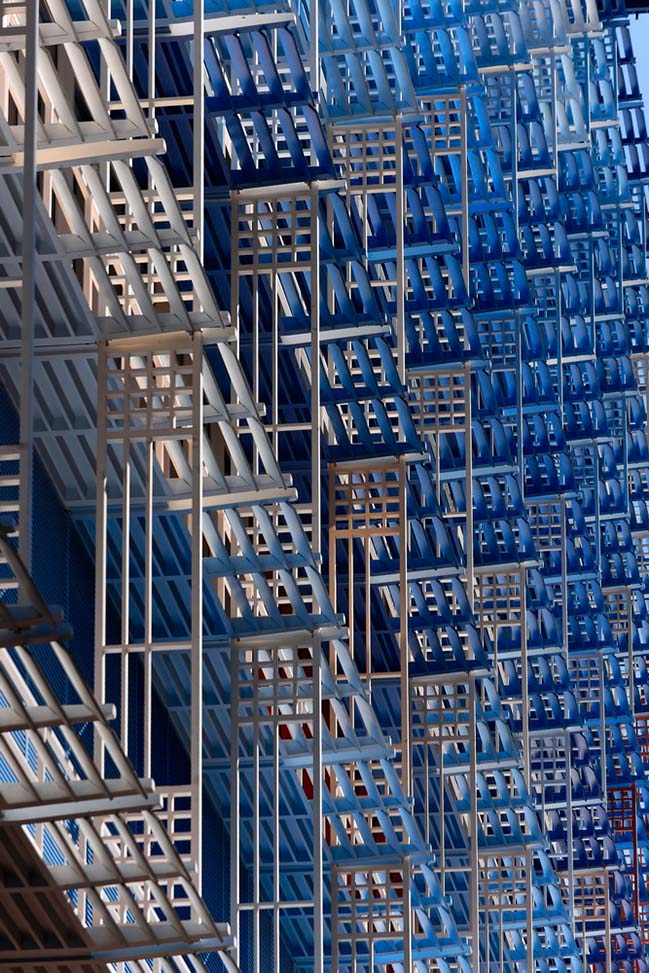 10 / 28 / 2018 Located Marseille, this 135m-high office tower is part of the key projects of the Marseille-Euroméditerranée program, which is no less than the largest urban and economic... 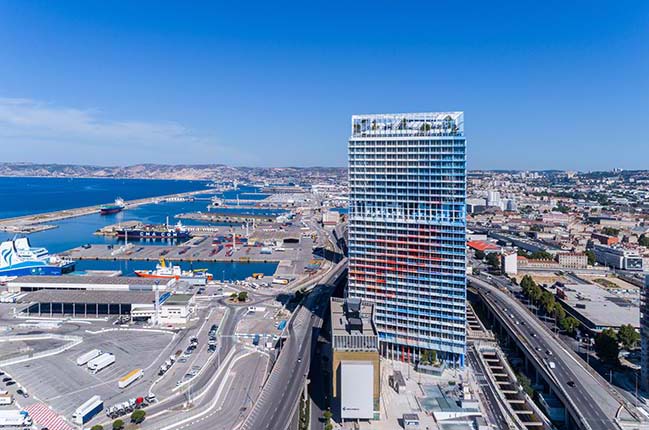