This architectural concept is called 'New City Forms by Domesticity' which is presented by GAD Architecture at World Architecture Festival 2016 in Berlin with a Waffle Structure exhibition.

Project's description: Since 2013, GAD Foundation has brought professionals and students together from all around the world to discuss and plan on issues related to architecture, design, society, education, culture and environment. GAD Foundation works to effect positively practice and theory with a focus on the education, society and their intersection of architecture and politics. GAD Foundation team organize workshops, arrange internships, curate exhibitions, create student exchange programs, write and publish books, engage architectural figures with students and society.

Waffle Structure is able to unfold itself as a future architectural space which is defined by the parameters of biomimicry. These parameters has influenced the early stages of the project’s research. What started as an investigation of future-based structure system led eventually to the design of an architectural settlement culture, able to merge in a continuous system concepts of the possibilities of technology. 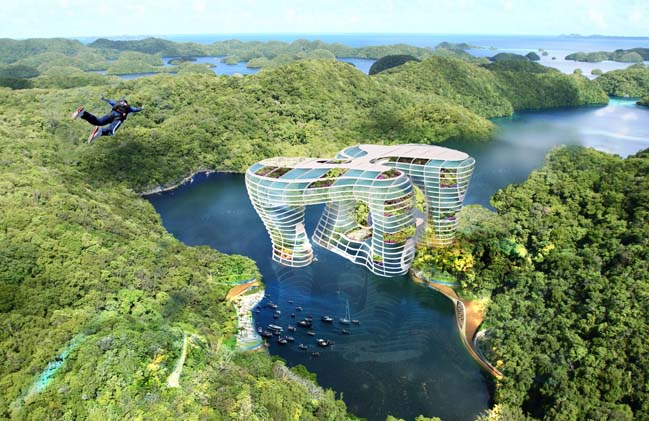 The aim of the project is to be able to increase our understanding of future structures and the parameters that will inform the architectural settlement culture. However there are general outcomes that are independent of those parameters. These are innate needs that always belong to the architectural design process in a higher or lower degree and allow the structure to adopt itself to any kind of boundary condition such as euphoria, light, view, landscape, climate, etc. 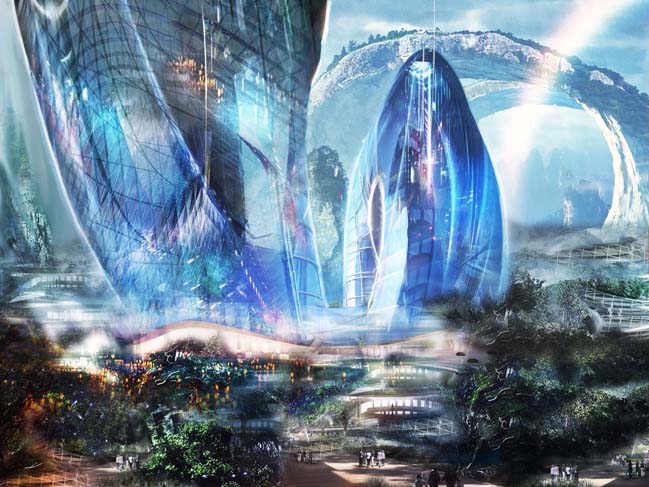 The movement of Metabolism was more than just an architectural movement; it was a kind of lifestyle. Futurism was established mostly to identify an utopia such as in the movies especially after the movement of Metabolism. Here with this project we tried to create a model that is an institutional tendency rather than a single ‘ism’. Waffle Structure describes the future architecture euphoria through simulating different life forms in different spaces like a cave, the sky, the sea, or on a slope. Innovative use of physical and digital research is the main player during the design process, because it could maximize and minimize potential structure and connections from the individual component to the global behavior. The limits of technology inspire us to think how to create Future Architecture. 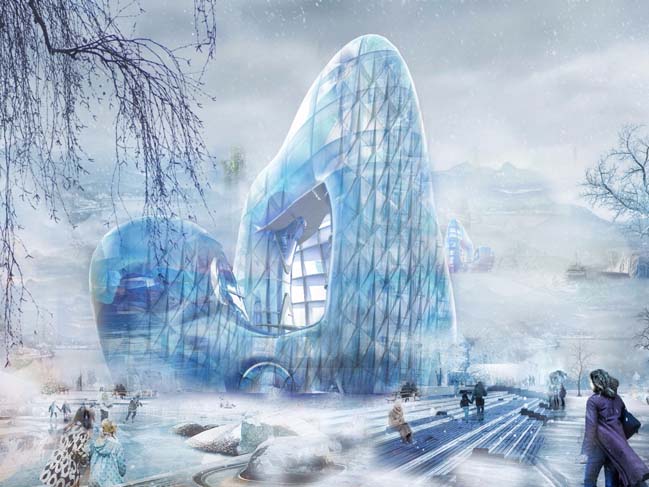 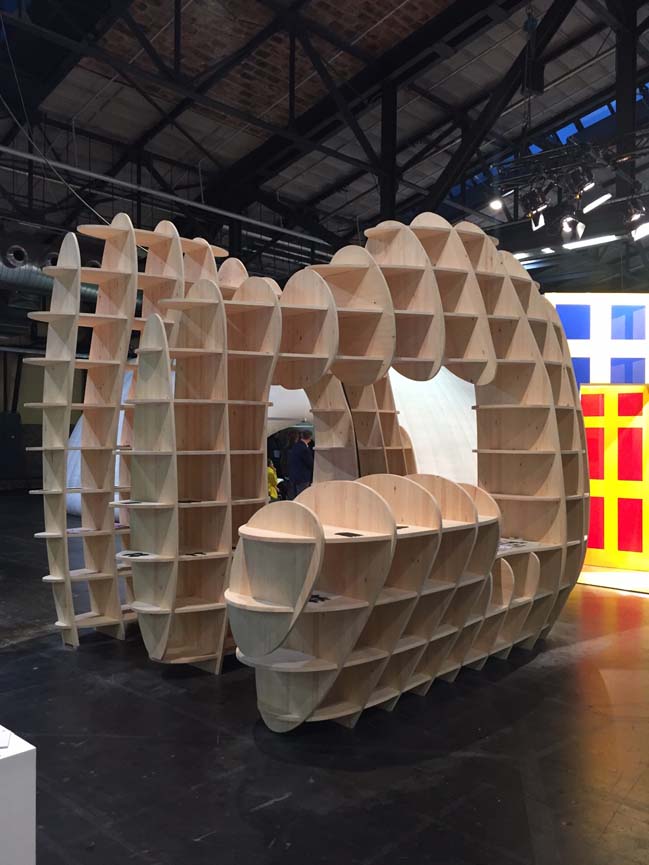 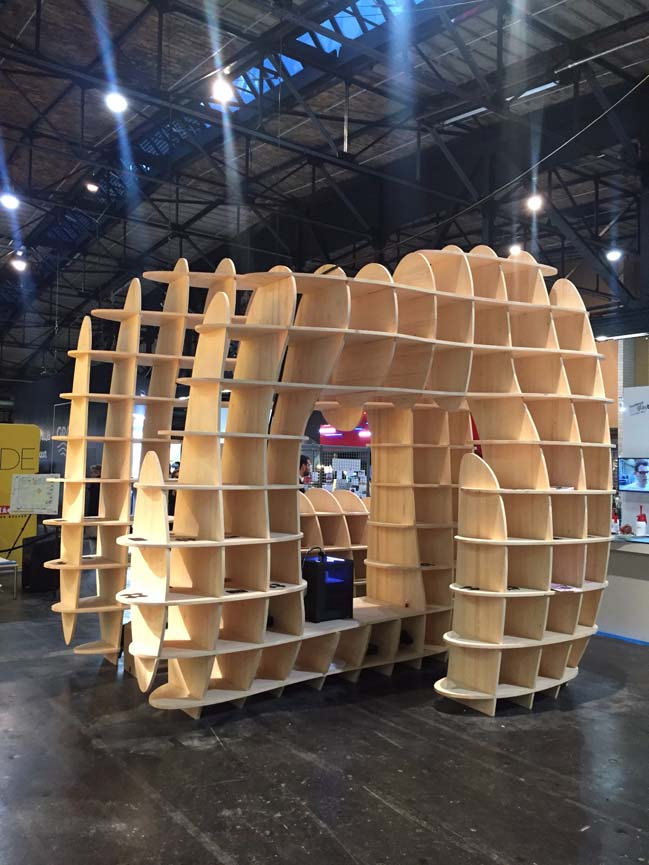 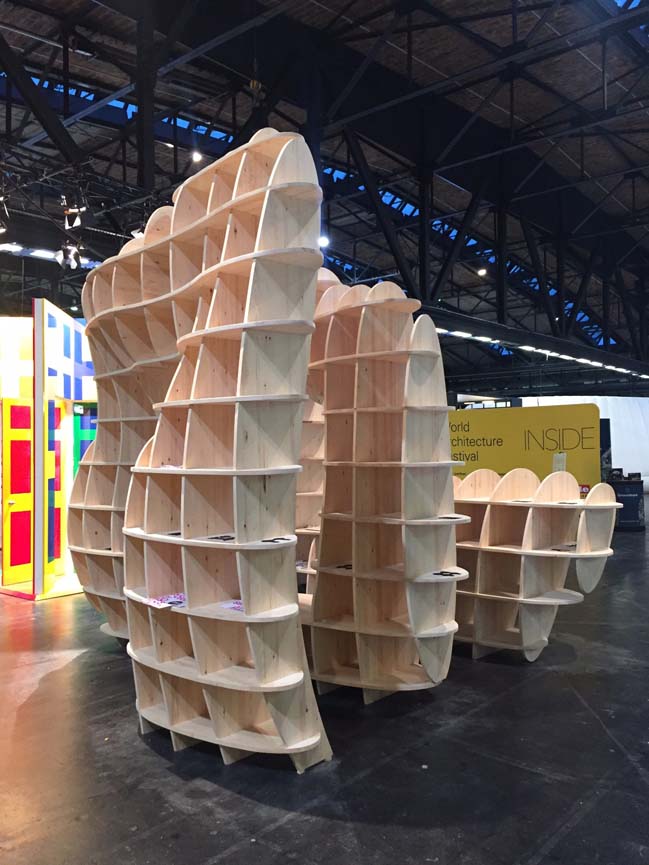 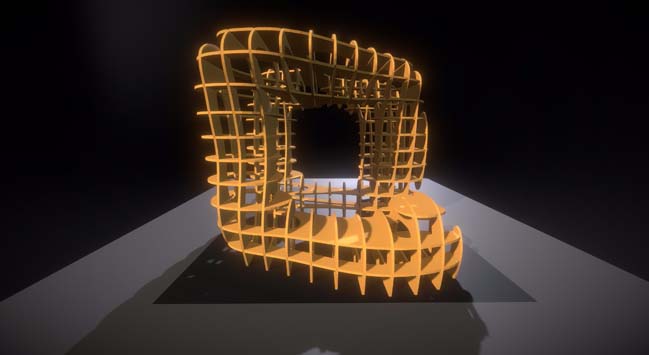 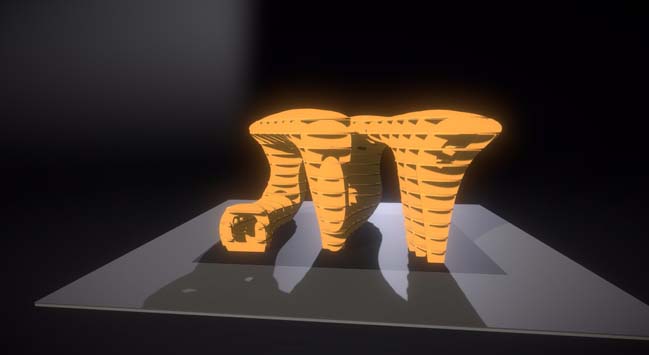 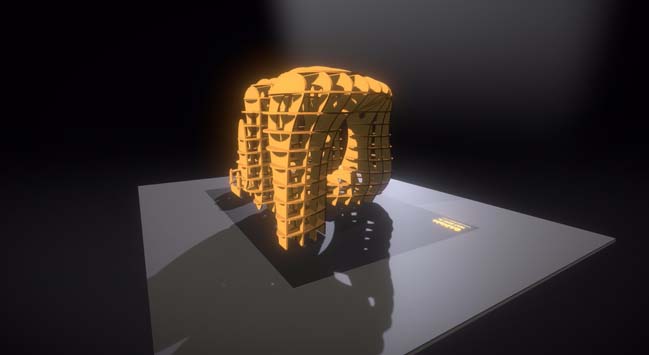 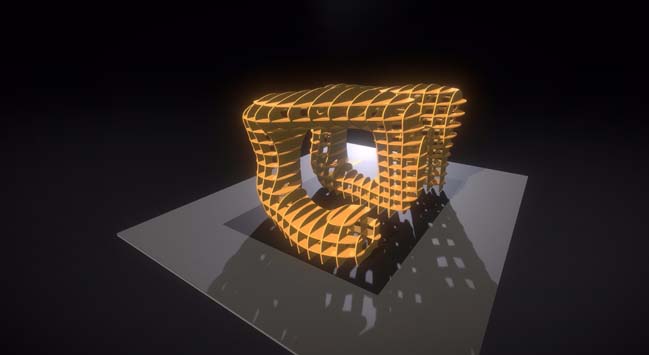 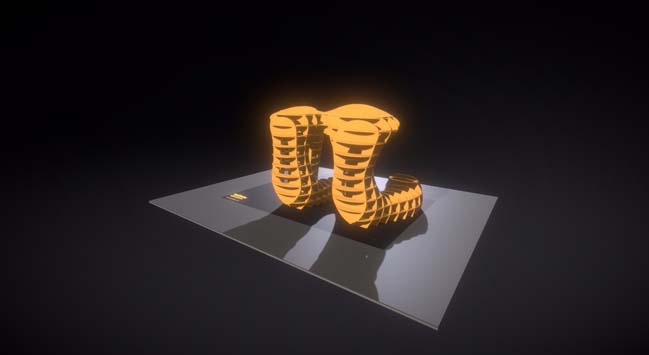 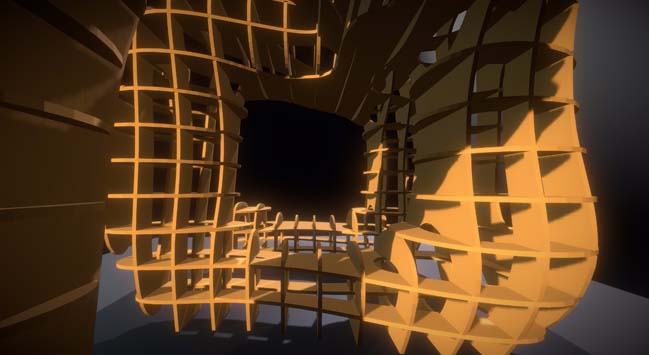 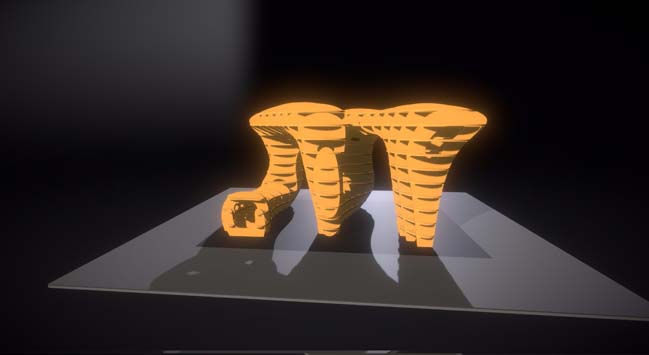 12 / 14 / 2016 'New City Forms by Domesticity' is an architectural concept which is presented by GAD Architecture at World Architecture Festival 2016 in Berlin with a Waffle Structure exhibition.