New York–based architecture firm ODA kicks off 2020 by winning an international competition to revitalize a 23-acre site in Moscow. 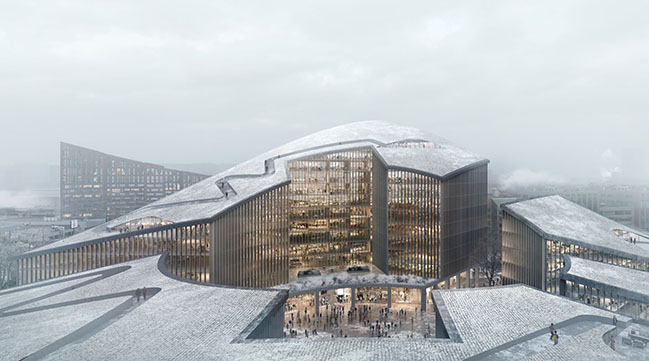 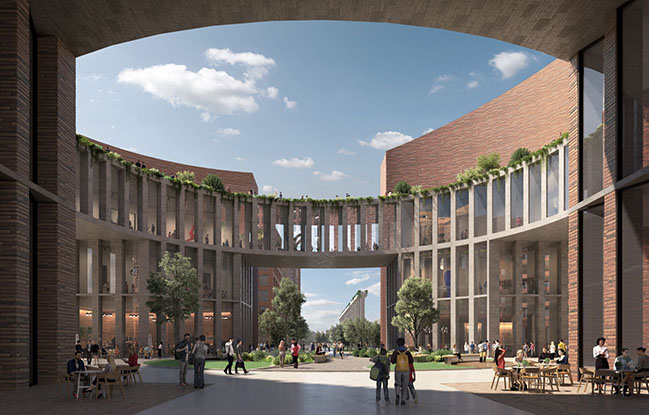 From the architect: The  3 million square foot project puts in place a large mixed-use development intended to stimulate industrial zones just outside of the city.  Moscow, a city of more than 12 million people - a number expected to grow in the coming years, is maximizing its urban sprawl by developing former industrial sites on its outskirts for residential, commercial, and public use. As part of these new urbanization efforts, ODA designed a striking master plan for Magistralnaya Ulitsa, also known as the MAZD Territory, located within the west sector of the city’s Third Ring Road. 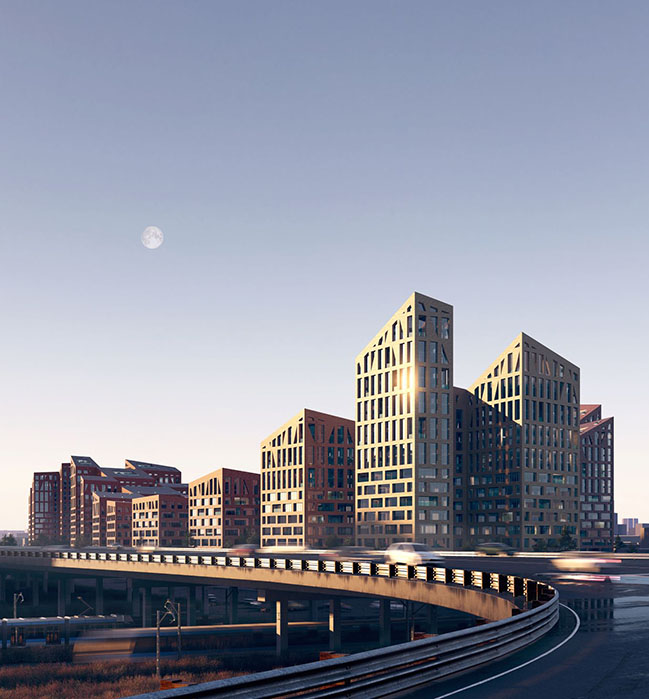 The project is a comprehensive kickoff for the conversion of the former industrial territory, acting as a catalyst for the future growth of the surrounding neighborhood. Aiming to create a meaningful contribution to the development of the urban fabric, ODA will set guidelines for a future destination, with pedestrian, green and mixed redevelopment.

“Moscow’s center is predominantly dedicated to office, commerce, hospitality, cultural, and governmental buildings. Most people live around the second and third rings in large-scale formulated housing complexes, while industries are concentrated mostly along the third ring,” Eran Chen, founding principal of ODA says. “City life is a constant movement from the outer rings to the city center and back through systems of highways and public transport. MAZD is one of the city’s first attempts to creating a real mixed-used neighborhood in the outer rings. Its aim is to address the growing desire of millennials to live in a self-sustained, walkable neighborhood where the lines between live, work, and play are blurred.” 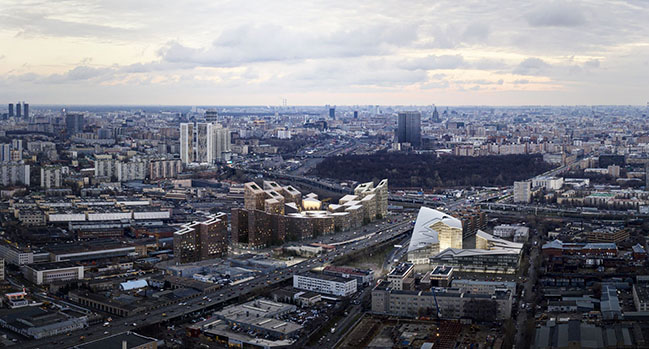 For the site, ODA has envisioned a unified plan defined by sprawling structure and a prominent roofline that mimics the topography of a hill, plus a series of towers whose forms extend the undulating silhouette of the complex. ODA’s scheme creates an iconic roof that marks MAZD within the skyline and organizes open and enclosed spaces, including residences with courtyards and open sightlines. As a mixed-use project, two typologies are introduced: villa residences with quiet patio spaces and condominium towers featuring retail and dining experiences, urban green spaces, and offices, all interconnected with pedestrian walkways in a manner that blends landscape with architecture.

MAZD is among many of ODA’s urban design projects redefining what a neighborhood means within the context of developing global cities, including projects in New York, Mexico, Rotterdam and Detroit. 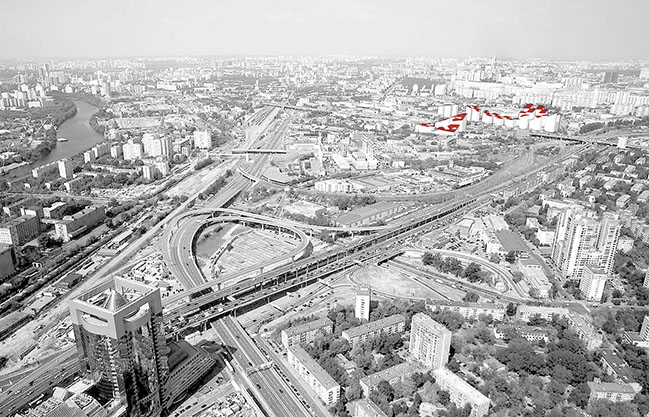