Semiotic Alpine Escape is an amazing architecture that was Armin Senoner conceptualized for a emiological project applied on the program of a hotel as such reflects very significant difference in terms of comfort demand within the same class. 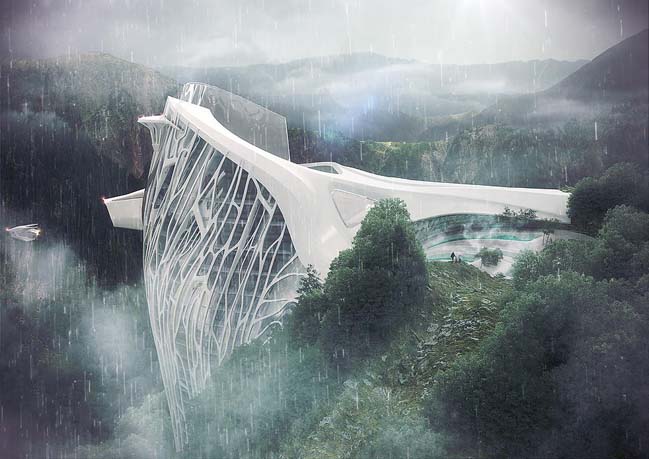 Armin Senoner's description: The subclassification into three classes, namely economy, business and superior is a consequence of the social establishment and wealth distribution . A hotel can be considered being a reflection of society, where a slice of such can be addressed to a particular luxury class, in the hotel sector expressed with a star- rating system. Contrast within society in terms of wealth distribution becomes better visible in the upper class, namely the last 5%, which addressed to the hotel sector means six to seven stars. 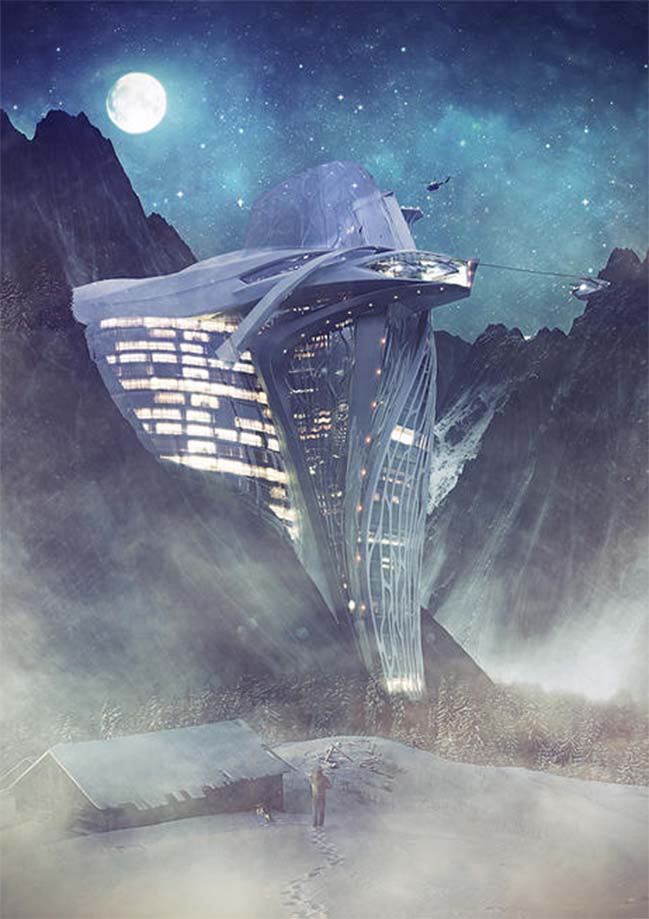 The project is a critical reflection of the question about through which  parameters luxury or comfort can be achieved and then gradually been differentiated according to class. Such parameters affect primarily the privacy degree of the space, but other physical parameters such as materiality as well as topographical and environmental conditions are taken into account. 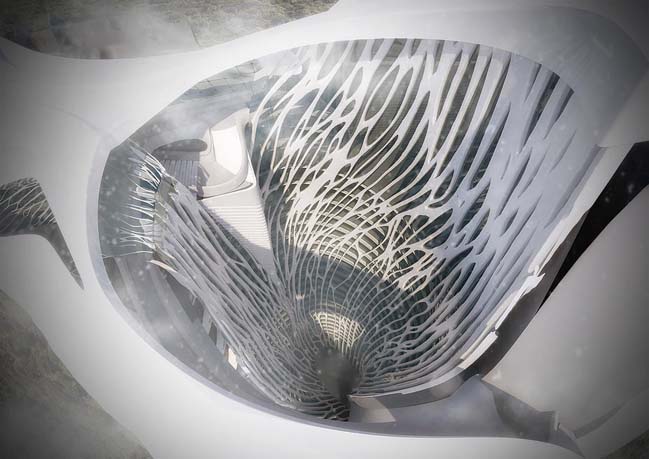 Furthermore psycological effects such as height, orientation towards most privileged views are key for the arrangement of the three classes. The wide amount of program composed of retail shopping, the restaurants, theater and the services, will erect at 2000m height in the Dolomites having a ropeway station as primer access point. The climatic condition allows two seasonal settings: Summer and Winter sport activities. The topography is main driver for both orientation and program distribution using both horizontal- and verticality as possibility for the luxury resort. 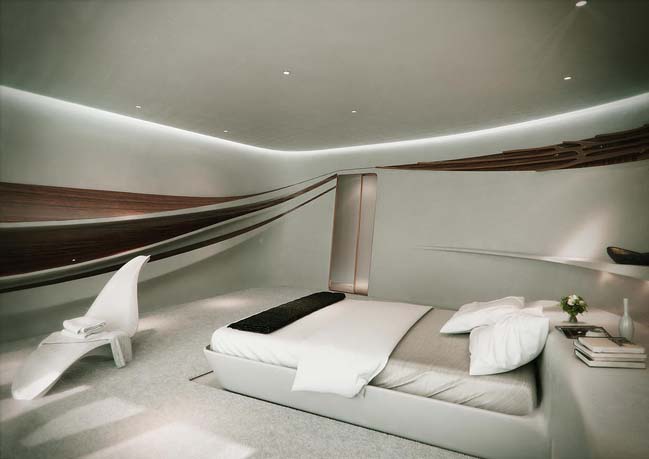 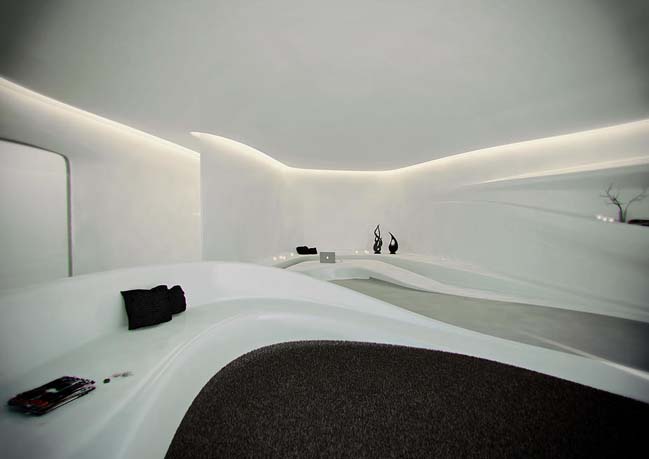 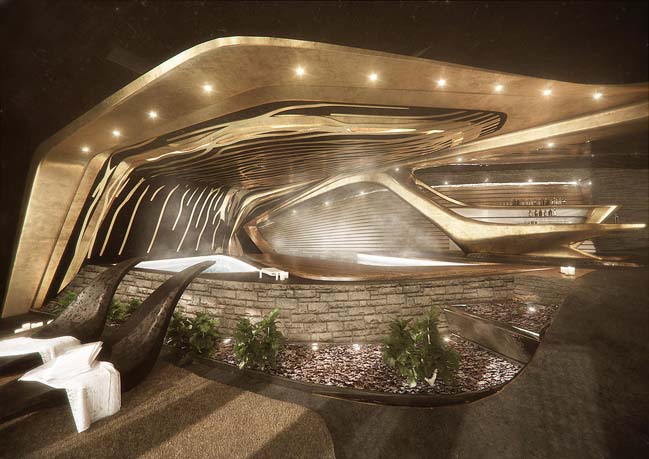 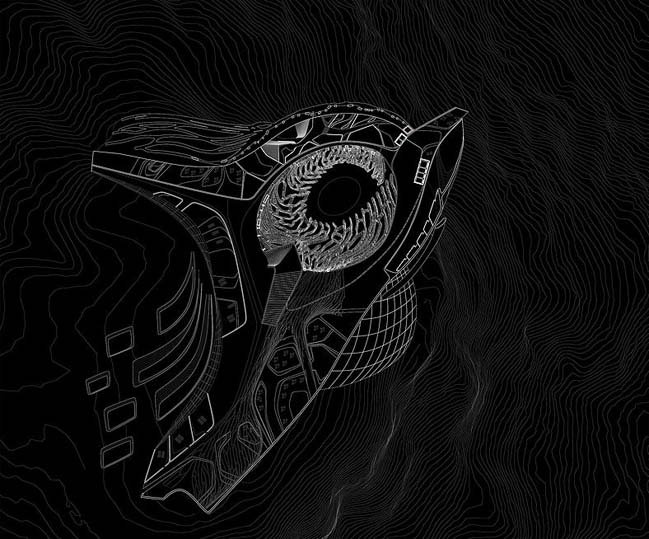 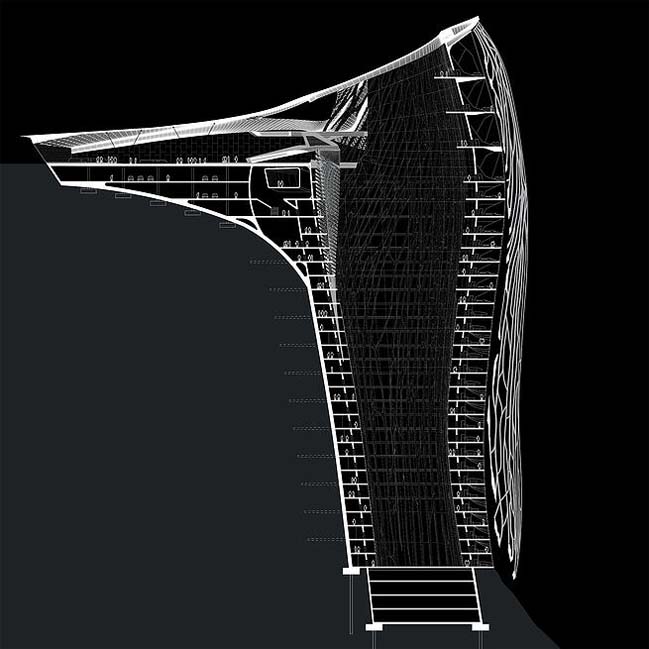 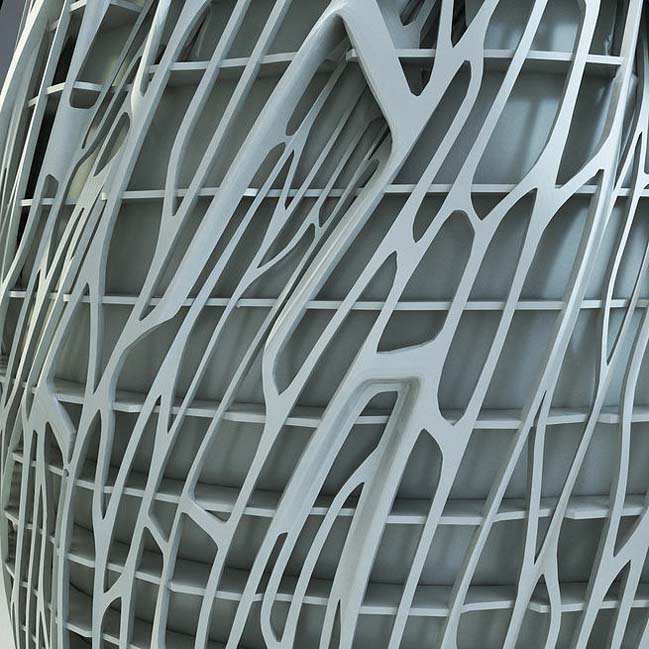 06 / 27 / 2015 Semiotic Alpine Escape is an amazing architecture that was Armin Senoner conceptualized for a emiological project applied on the program of a hotel... 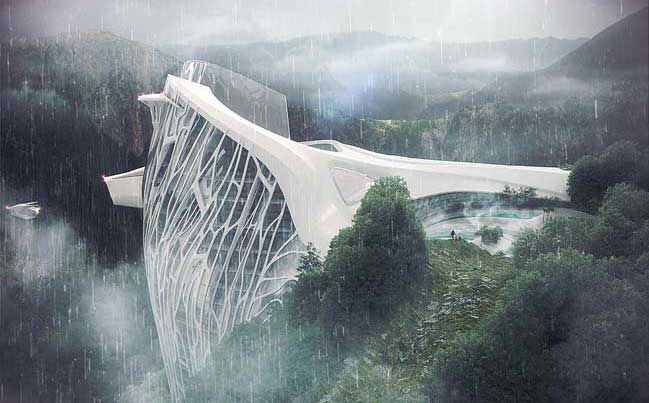