UMA presents the Stockholm Infinity Pool that will create an additional way to take in the best views of the city. The pool will obstruct the view of the mundane waterfront below, blending in with the Baltic Sea instead, thus making the vista even more picturesque. 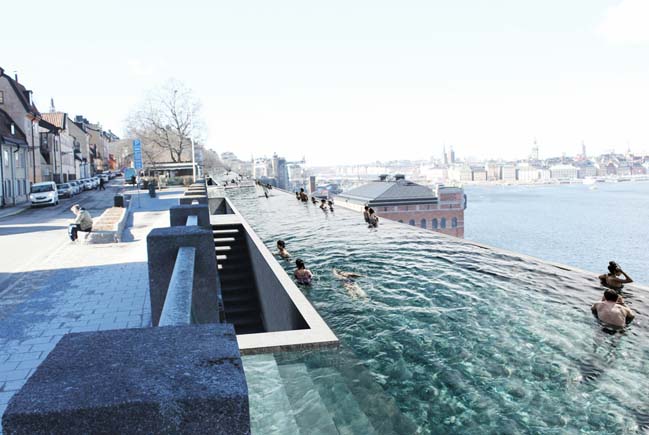 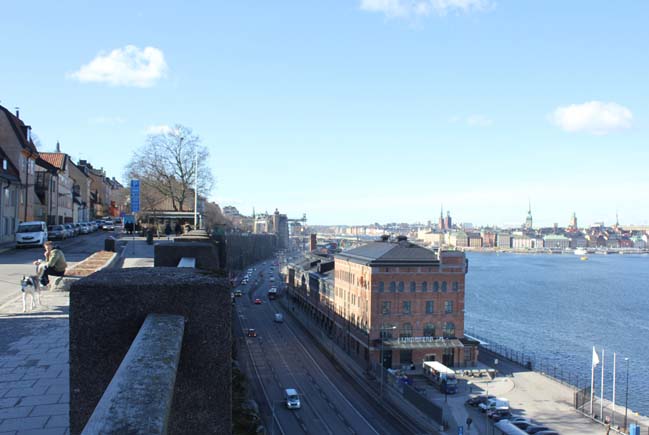 Project's description: From the northern part of the hip Stockholm district Södermalm it is possible to take in some of Stockholms best views, with unobstructed vistas over the magnificent inlet where the archipelago slowly transforms into becoming the Swedish capital. 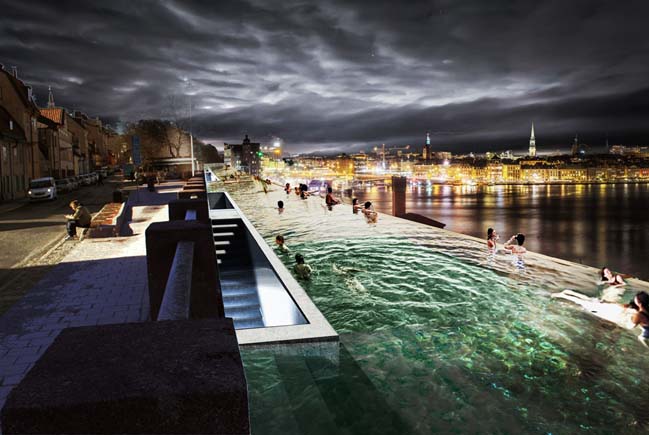 We believe that this amazing location could be used even more, without obstructing the existing views. Here it would be possible to create an extraordinairy public space that would increase the attractiveness of the city, both for the inhabitants and the tourism industry. It would be a statement for what Stockholm wants to be in the future. An investment in public spaces that shows a city that it is generous and including, with ambitions to be something extra. 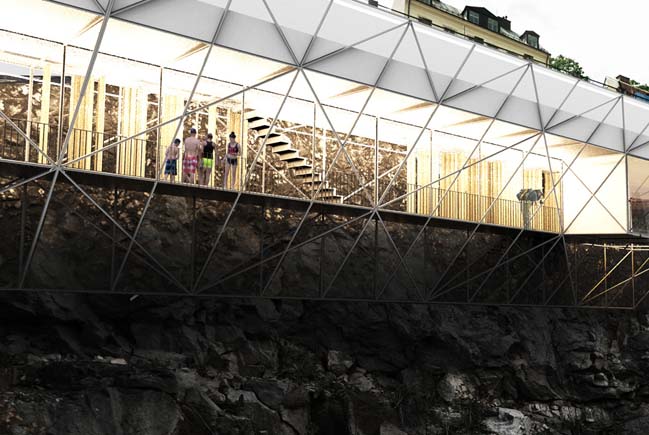 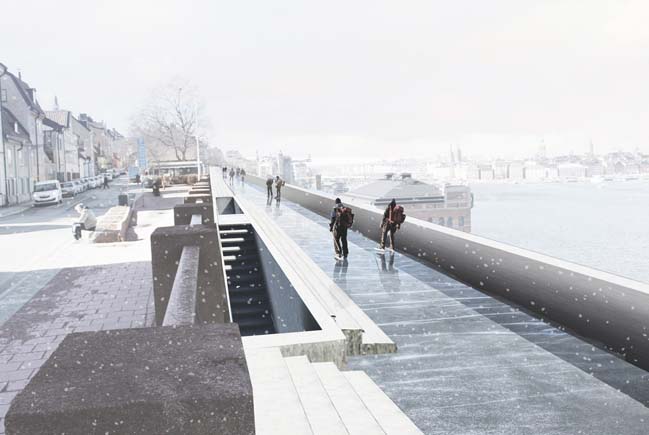 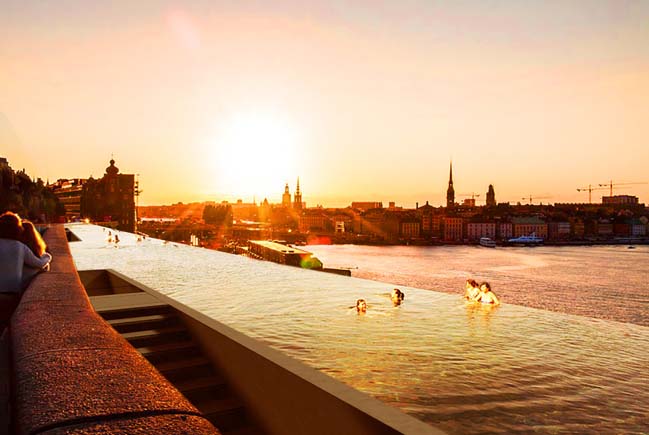 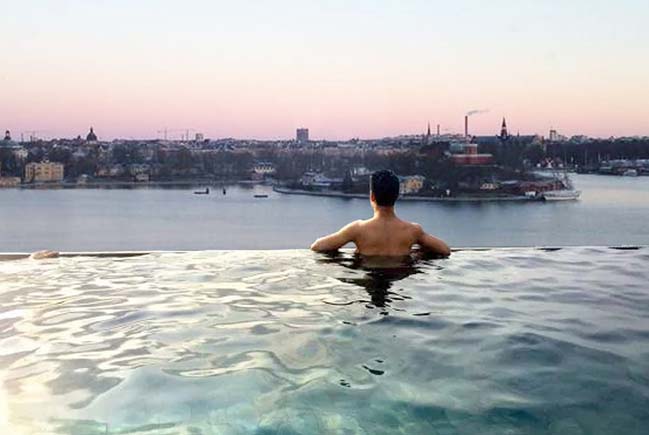 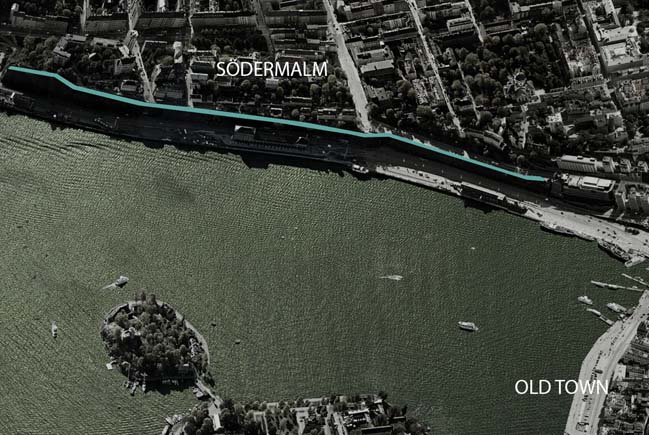 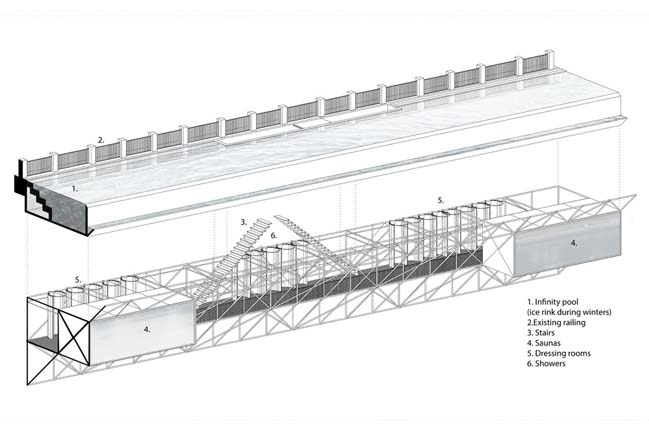 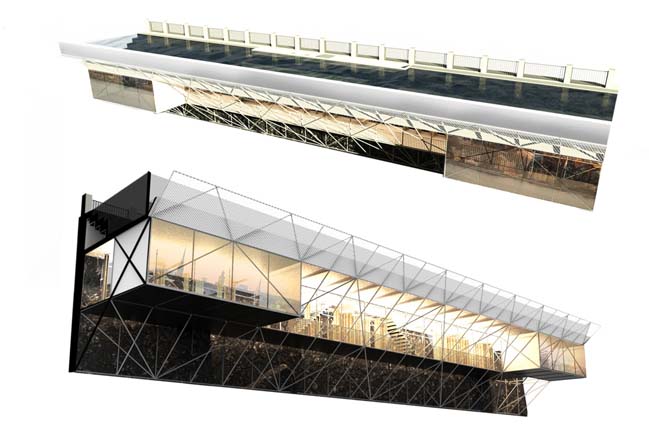 05 / 20 / 2017 UMA presents the Stockholm Infinity Pool that will create an additional way to take in the best views of the city...