The goal of this project was to dismantle an old "kura" (Japanese traditional warehouse) in Kawagoe, transport the components to the site and reassemble them to create a new space... 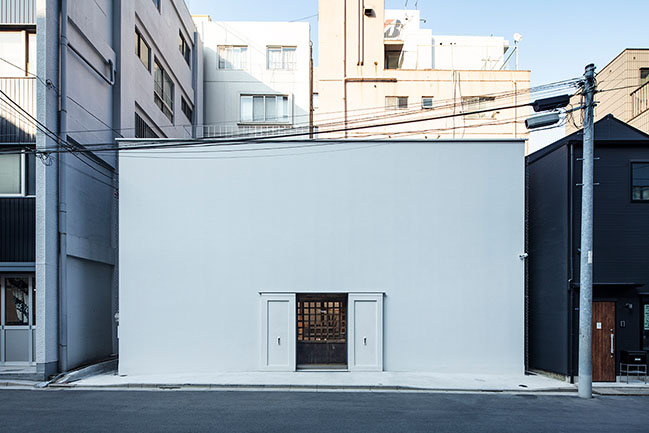 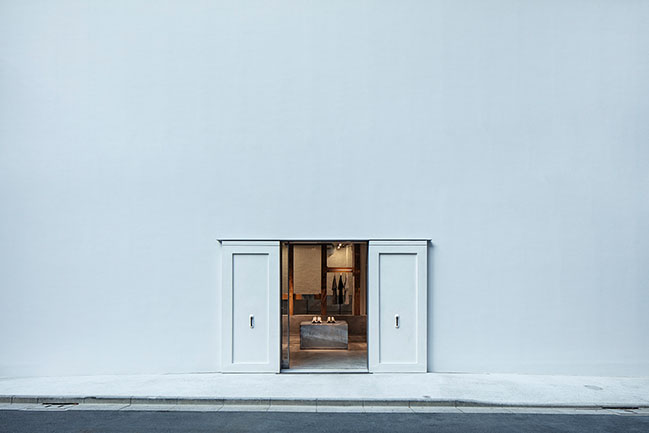 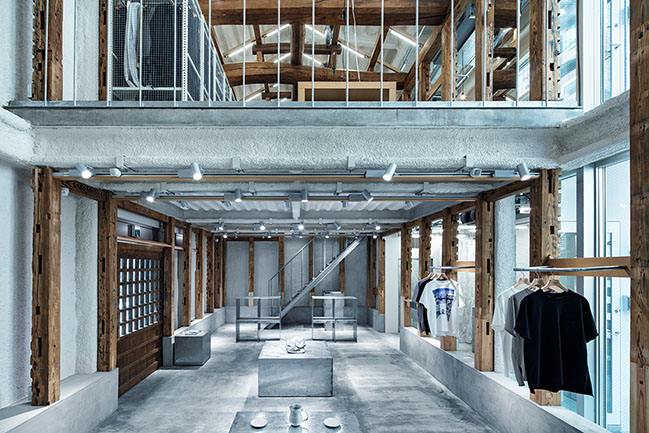 T-HOUSE is a new space established as part of New Balance's Energy Project, which takes the initiative in driving the brand forward. Japan was selected among many countries in the world not only because it is highly recognized for its excellent craftsmanship, but also because it is considered as one of the strategic hubs in Asia. 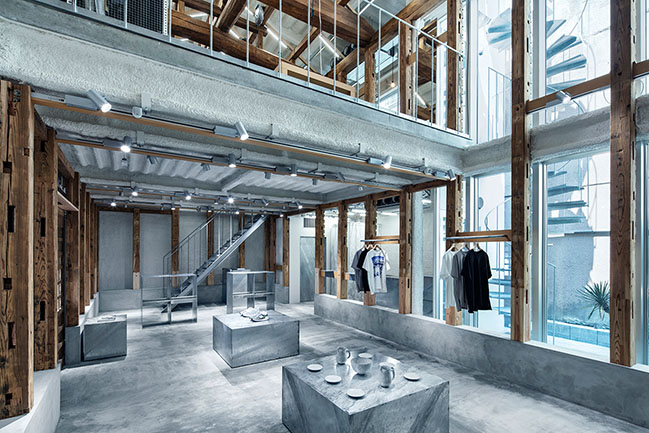 At the same time, T-House, as a character representing the brand, was expected to express unique characteristics of Japan, and the brand's project team proceeded with the relocation plan of kura upon approval. After that, they asked us to design the store. When we listened to their requests for the first time, we felt that we were expected to consciously emphasize "Japanness" in this project, and it would be like wearing a kimono to an award ceremony overseas even if you never wear one in everyday life. 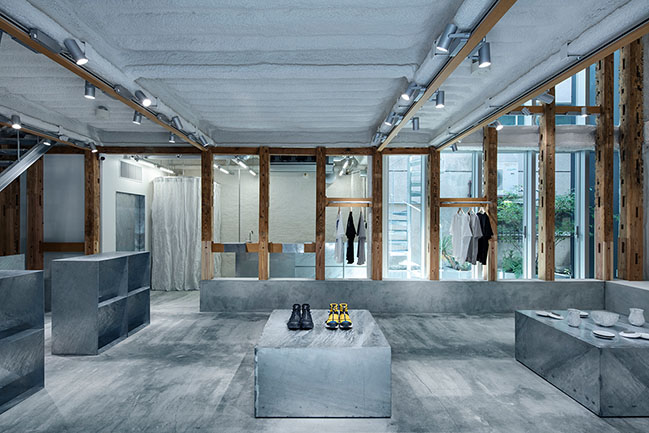 Although we knew we couldn't simply accept and play the role, we were at our wits end trying to think of a way to turn the story around. Thankfully, an inspiration given by one of the carpenters assembling the structural framework of kura blew away our worries. We happened to come across an improvised cleaning tool holder he made using existing holes of "nuki" joinery (similar to mortise and tenon joinery) in the kura columns: it was a delightful example of a type of furniture we recently coined "staff furniture." As soon as we saw it, we thought, "Yeah, this is it. The newly built white exterior envelope, the relocated structural framework of kura, and additional MDF elements using "nuki" joinery holes are no longer fake when we give them functions and put them to practical use." 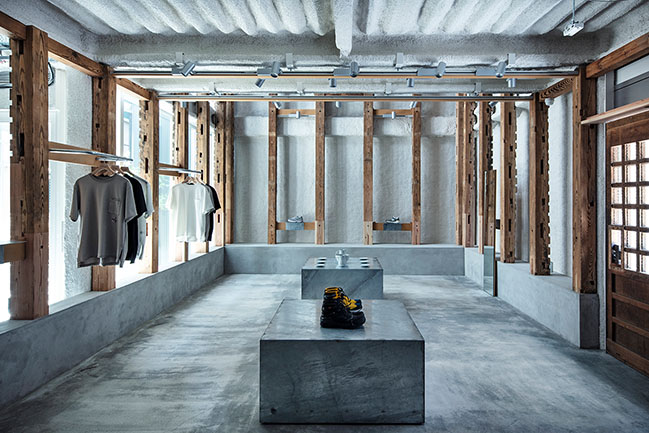 YOU MAY ALSO LIKE: Spyder flagship store Gangnam by Jo Nagasaka / Schemata Architects 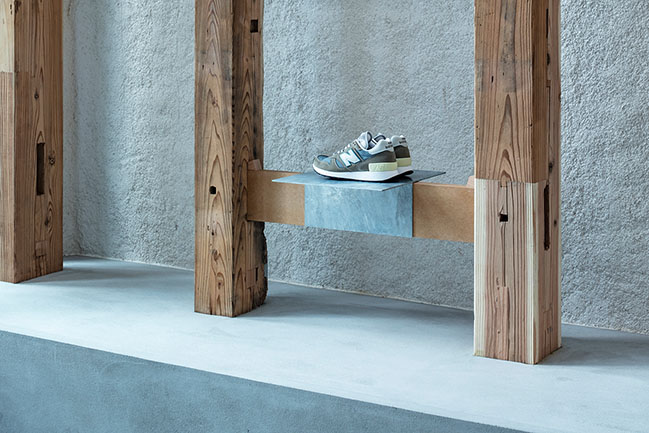 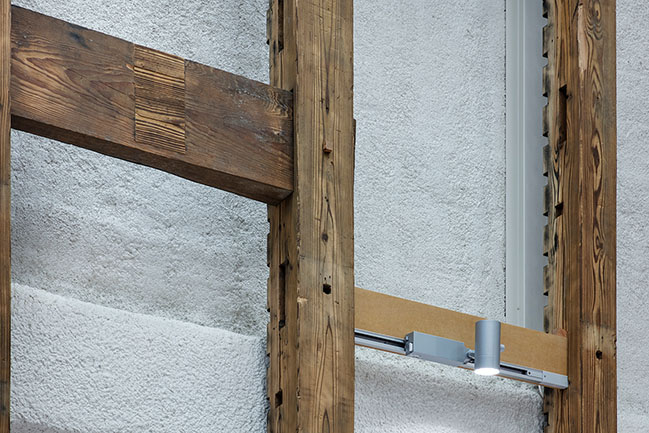 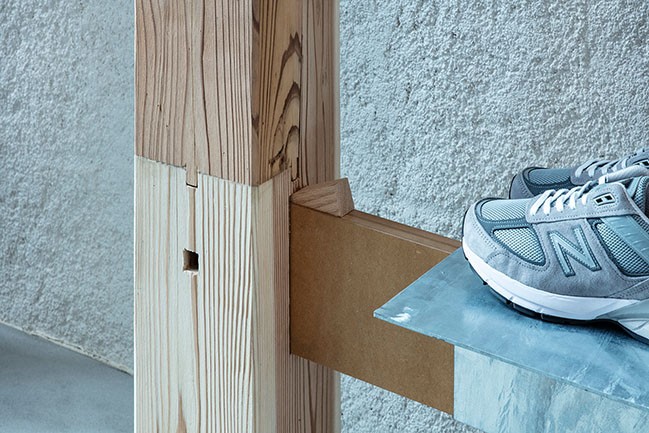 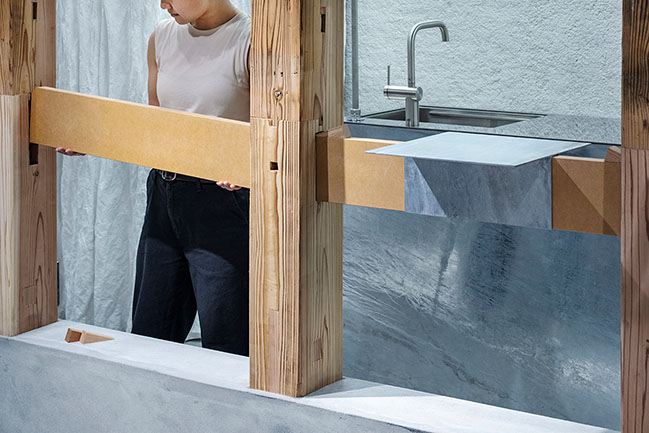 YOU MAY ALSO LIKE: JINS Ginza Loft Shop by Jo Nagasaka / Schemata Architects 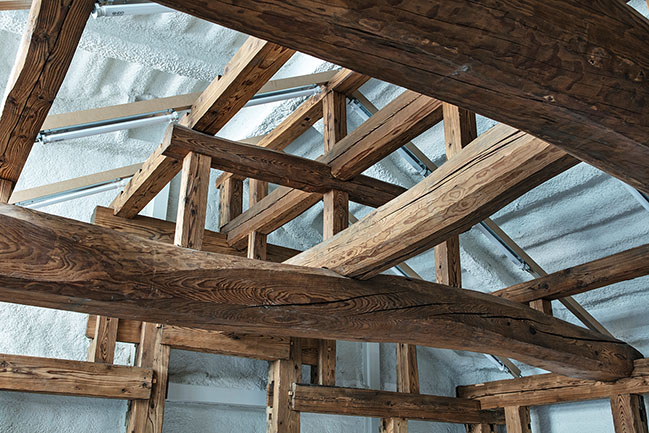 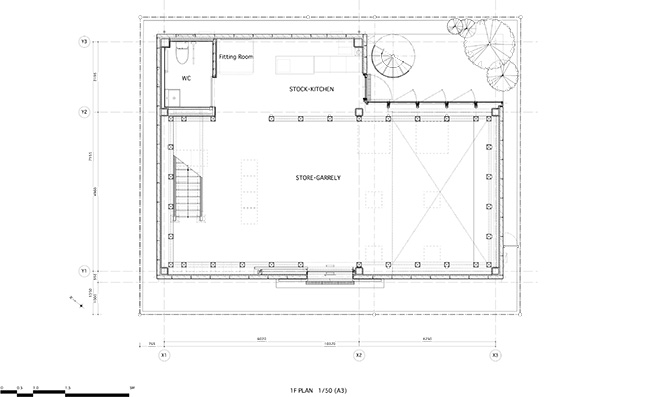 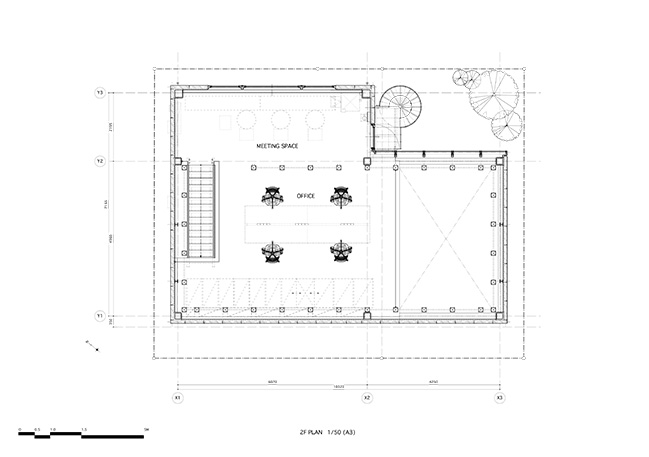 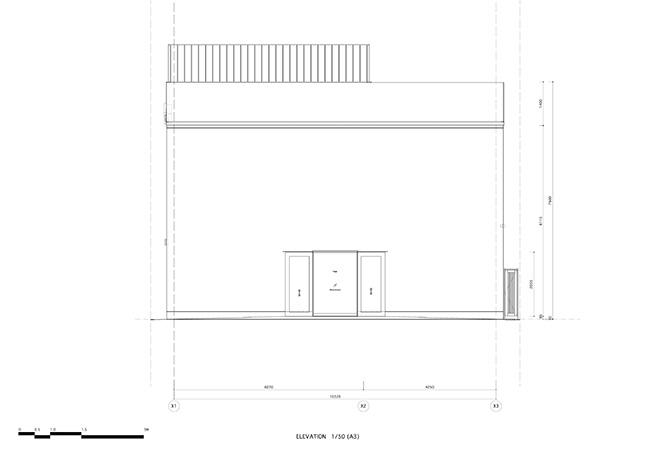 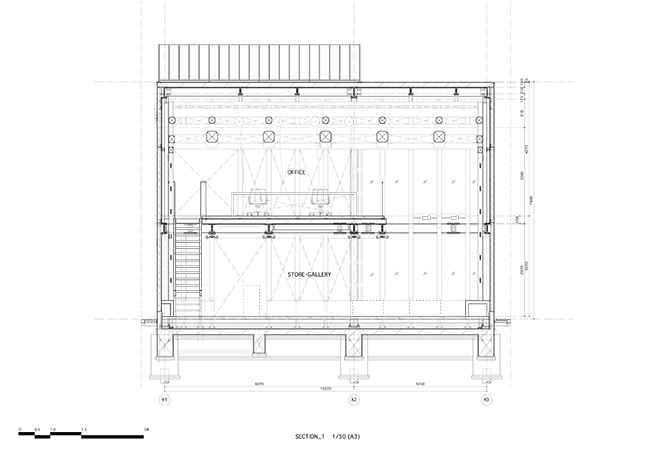 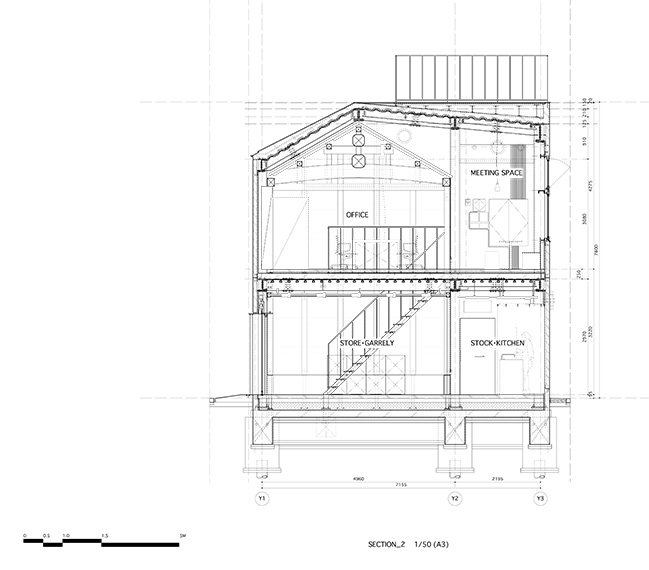 10 / 15 / 2020 The goal of this project was to dismantle an old 'kura' (Japanese traditional warehouse) in Kawagoe, transport the components to the site and reassemble them to create a new space...