The work Structures by Labics is currently featured in the “Lo Spazio dell’Immagine” exhibition at the MAXXI in Rome, Italy. An important recognition for the acclaimed Italian architecture studio. 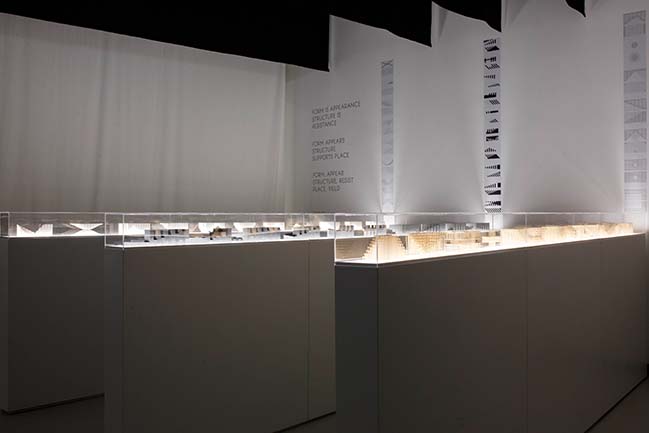 Labics, the Rome-based architecture practice founded by Maria Claudia Clemente and Francesco Isidori, proudly announces its inclusion in the permanent collection at the MAXXI in Rome. The exhibition “Lo Spazio dell’Immagine”, curated by Margherita Guccione and Bartolomeo Pietromarchi and currently open at the MAXXI in Rome, includes Labics’ installation Structures that, along with pieces by Bill Viola, Alighiero Boetti, Pablo Echaurren, Pei-Ming and Aldo Rossi, among others, reflects on the status of the work of art, the image and its perception in relation to space.

Rules and variations are at the basis of the installation Structures, a project of fifty architectural models first produced by Labics between 2014 and 2015 for the art gallery studio Stefania Miscetti and then exhibited at Cornell University in Ithaca, NY (October 1–November 2, 2018). 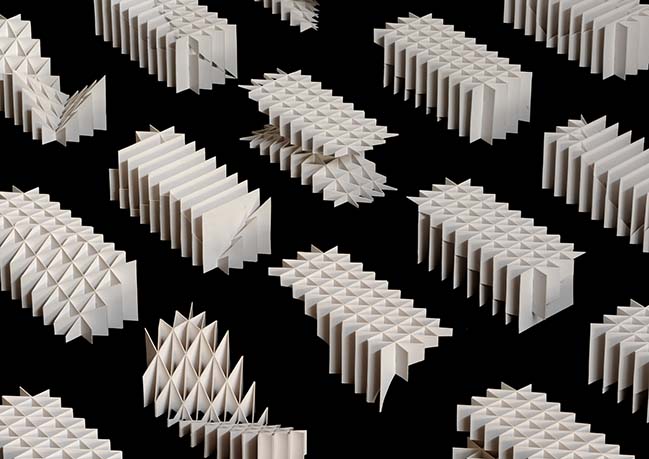 The models were constructed from an abstract matrix of spatial archetypes that demonstrate some of the recurring themes in the studio’s research: the boundary between interior and exterior, dilation and compression, and architecture and landscape. The matrix was set up as a logical process based on three successive choices that came to form the rules of the game. The first rule was to unify the size of the various models in order to render the starting point as neutral as possible. The second rule concerned the choice of three different structural logics requiring three different materials for their construction. The chosen structural systems exemplify, both in language and in tectonic terms, three common methods in architectural construction: frames, surfaces, and volumes. The third rule covered the definition of three different geometries inherent to the structural logics. 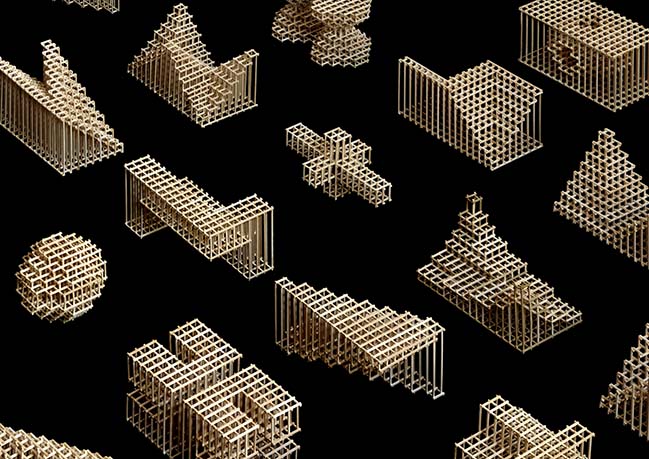 Since the structure, in a broader sense, constitutes the internal order of a system and incorporates a complex rule of relations within the composition, each model of the matrix stems from the application of a certain spatial theme to the specific structural logic adopted. Once the architectural theme was established, every other decision was a logical consequence of the choice made. Taken together, the models are a landscape in which they investigate in an iterative manner the relationship between structure and space; a landscape in which architecture is not described or prefigured in an allusive way, as it occurs in the drawing, but is simulated immanently: the models are themselves architecture. The installation depicts not an analysis or an exercise on form but a pronunciation on the role of structure in architecture.

“Lo Spazio dell’Immagine” permanent exhibition is on display at MAXXI, via Guido Reni 4A, Rome, Italy until Fall 2019. Free admission from Tuesday to Friday (11 am to 7 pm) and every first Sunday of the month. Admission with ticket on Saturdays (11 am to 10 pm) and Sundays (11 am to 7 pm). Closed Mondays, December 25, May 1. 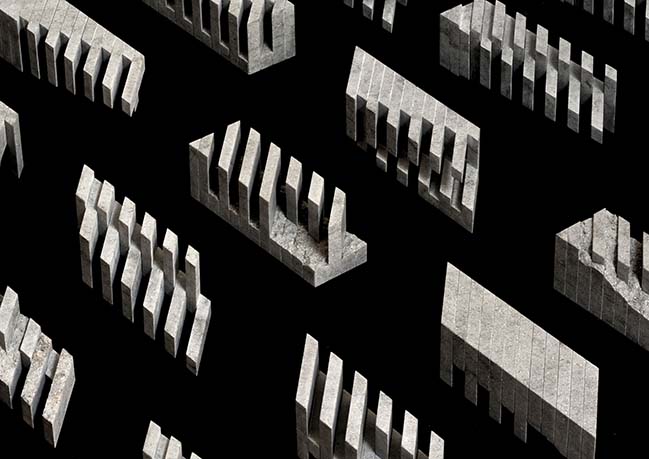 11 / 24 / 2018 Labics, the Rome-based architecture practice proudly announces its inclusion in the permanent collection at the MAXXI in Rome