The talen architects of Engelman Architecten transformed the Arresthuis prison was built around 1850 into a luxury hotel in Holland. 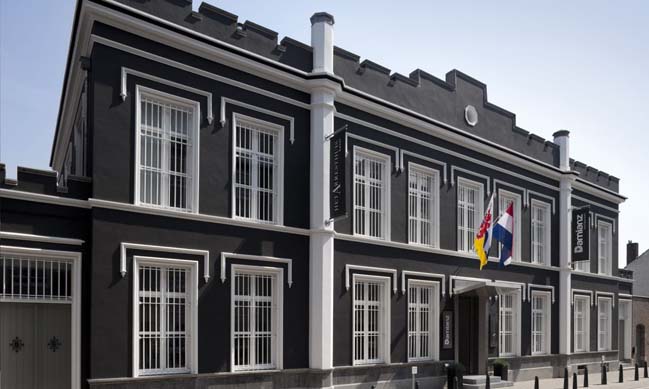 From the architects: The lack of occupancy created an opportunity for urban redevelopment in this part of the city, whereby the main idea was to retain the original historic buildings dating from 1850 and to pull down the rest in order to make space for new buildings. Using only a minimum of resources, the cell block area was transformed into a hotel, whereby three cells were linked together to create a single hotel room. One cell was transformed into a bedroom, a second into a sitting area, and a third into a bathroom. 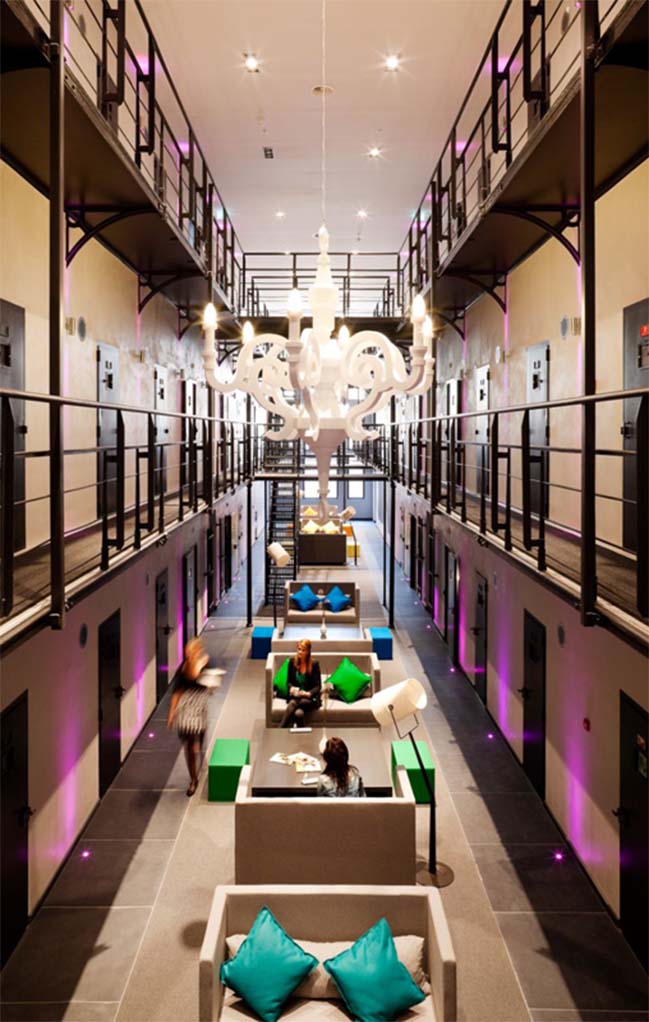 The building has retained its original character as an accommodation, and the ambience of the former prison complex is still evident due to the integration and restoration of elements such as cell doors, prison bars, cast iron stairways and landings. The spaghetti-like network of pipes and installations which covered the walls of the building in previous decades has been completely removed and replaced down to even the smallest details, so that none of it is still visible. 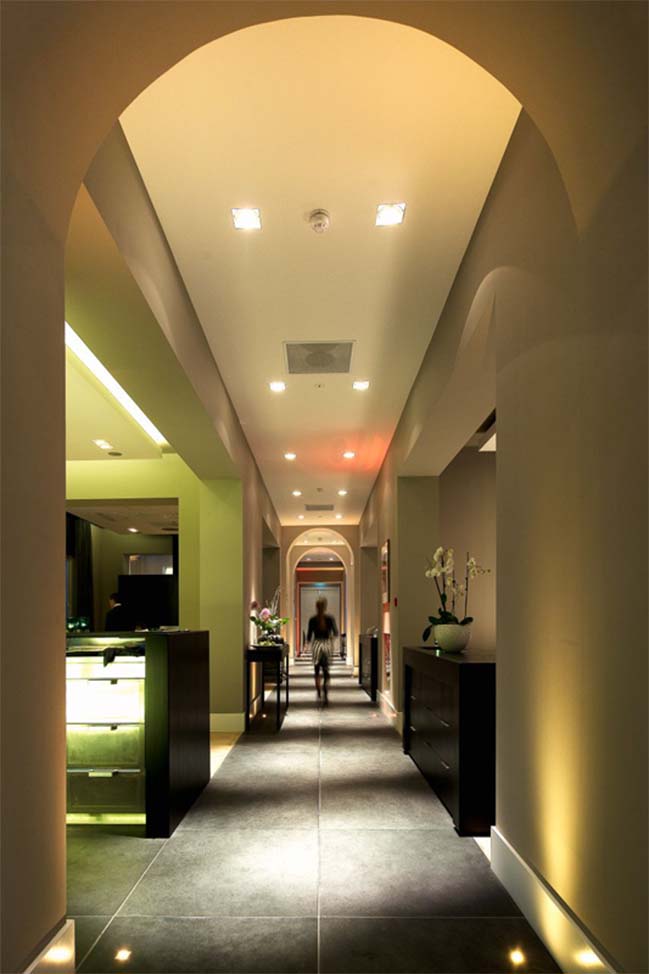 The building complex has been given a new and sustainable functionality that should last for another century of use. Without negatively impacting the thousand-year-old historic pattern of the city, the city block and street façades have been filled in via the construction of two new apartment blocks and a new gate. The scale and relative dimensions of these blocks are quite sober, in line with the simplicity of the overall prison complex design. The quiet beauty of traditional crafted masonry was used to maintain a link with the past. 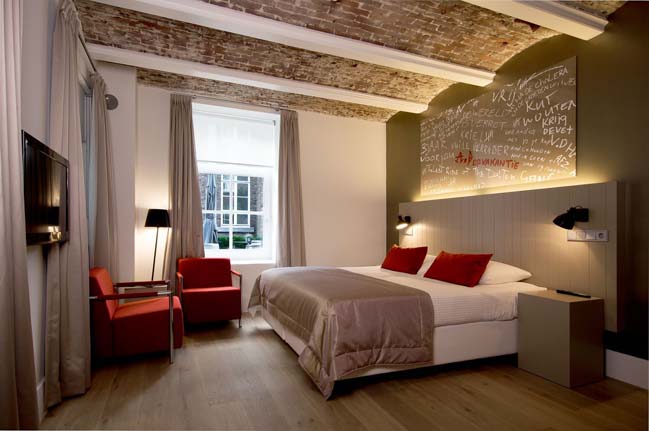 The closed-in character of a prison with walls has been retained. However, the creation of a new inner courtyard, where old and new come together, gives the entire complex a semi-open character, so that it has again become a vibrant and integral part of the city as a whole. 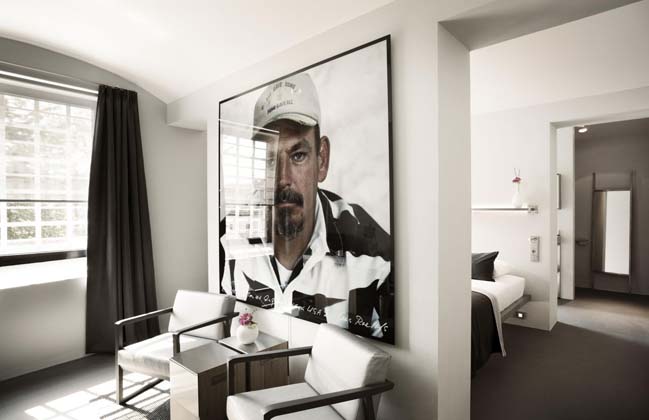 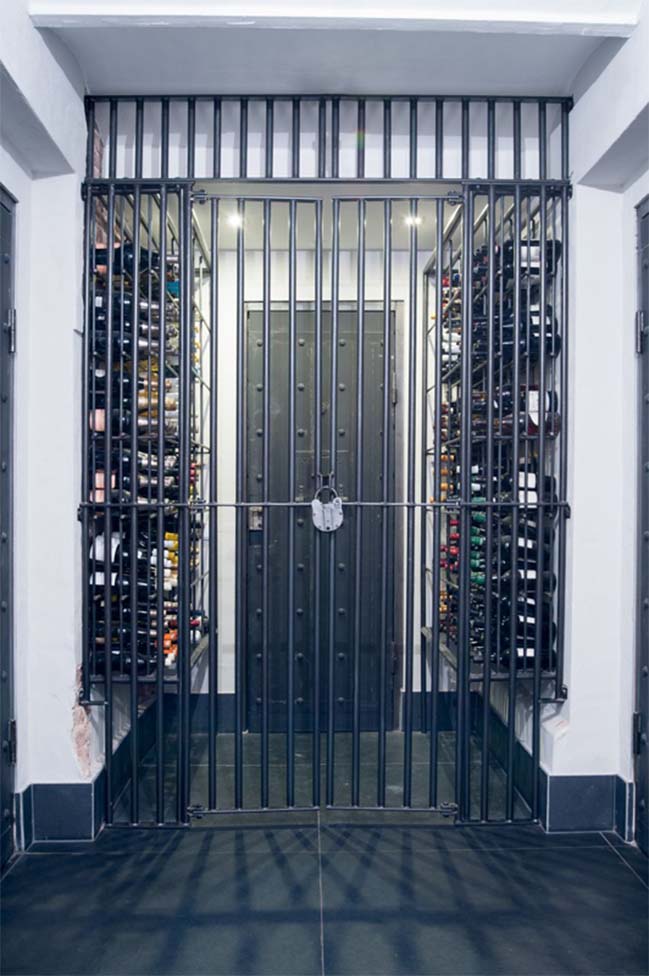 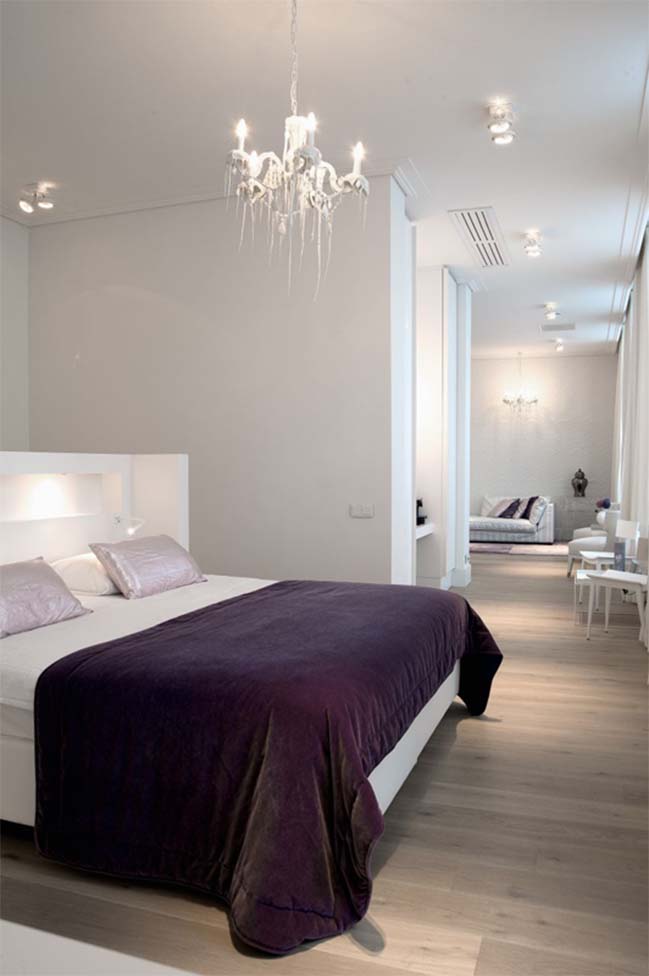 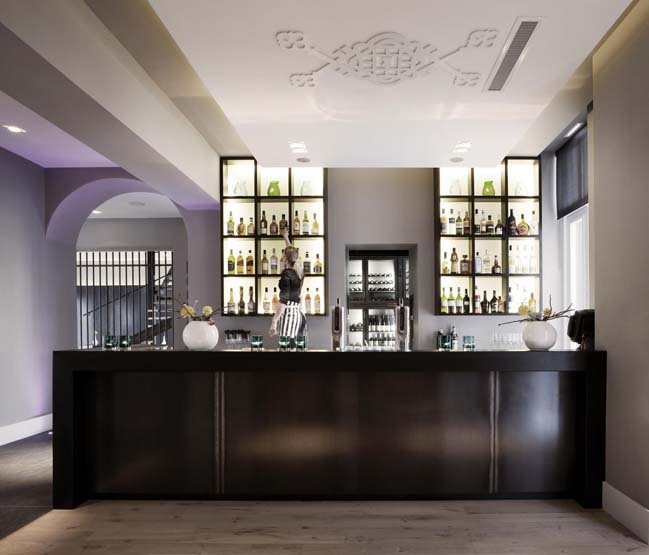 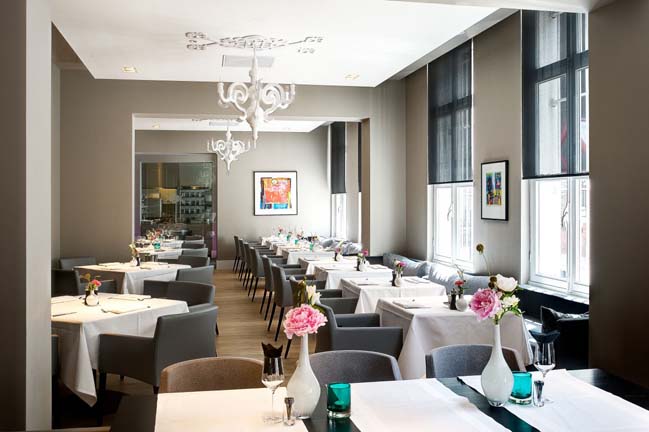 Monastery of the Sister of St. Francis by PORT