U-125: ARCHETONIC's New Offices in Mexico

As architects, ARCHETONIC are inspired to make the most of the pre-existing infrastructure of Mexico city. This led them to design U125, which recycles a house located in Lomas de Chapultepec and was originally built in the '50s. 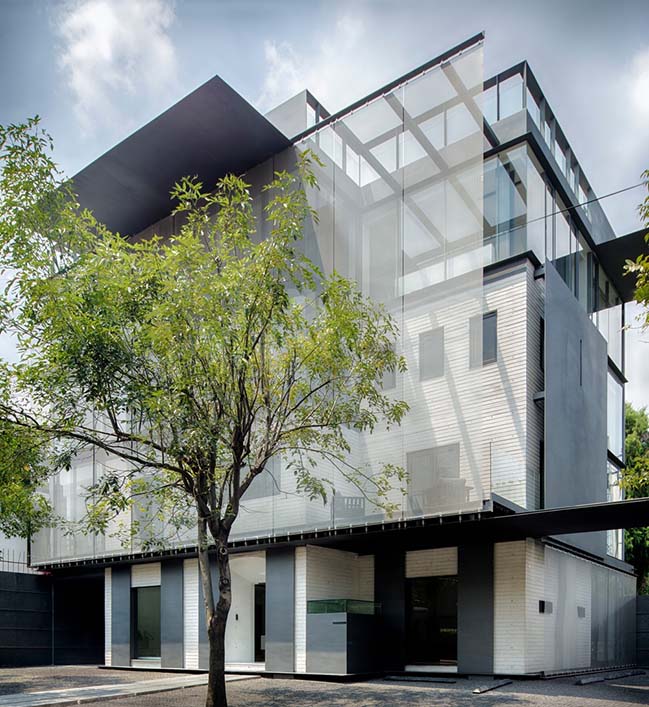 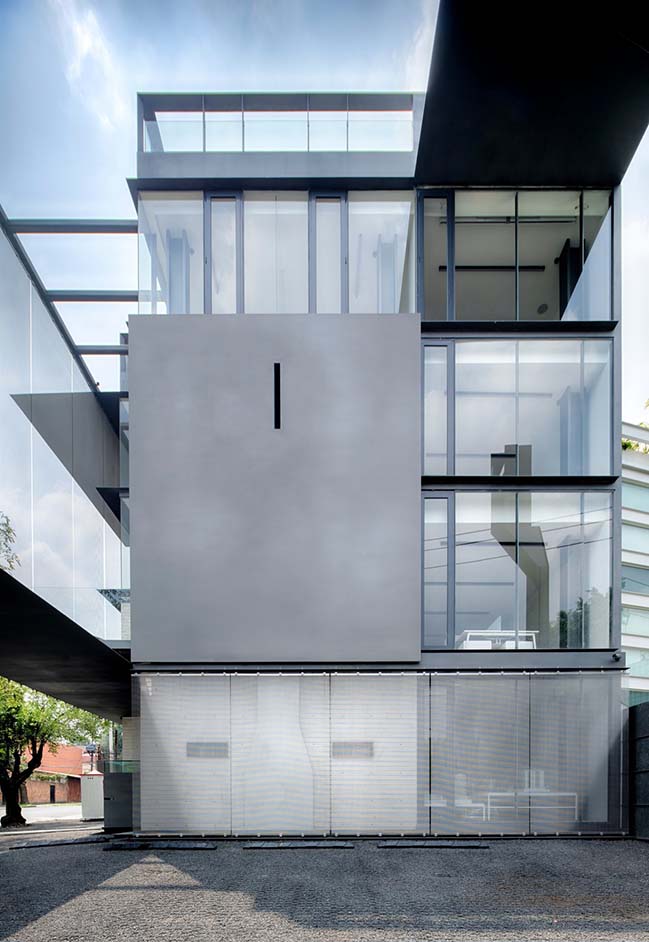 Project description: The architects the potential of this building and had the vision to convert it into their firm’s headquarters. They preserved the house, giving it added value and a cutting-edge look. The house that originally contained 300 sq. m in 3 levels was intervened, transformed and extended. Today it hosts an office program with 604 sq. m in 4 levels plus a terrace. 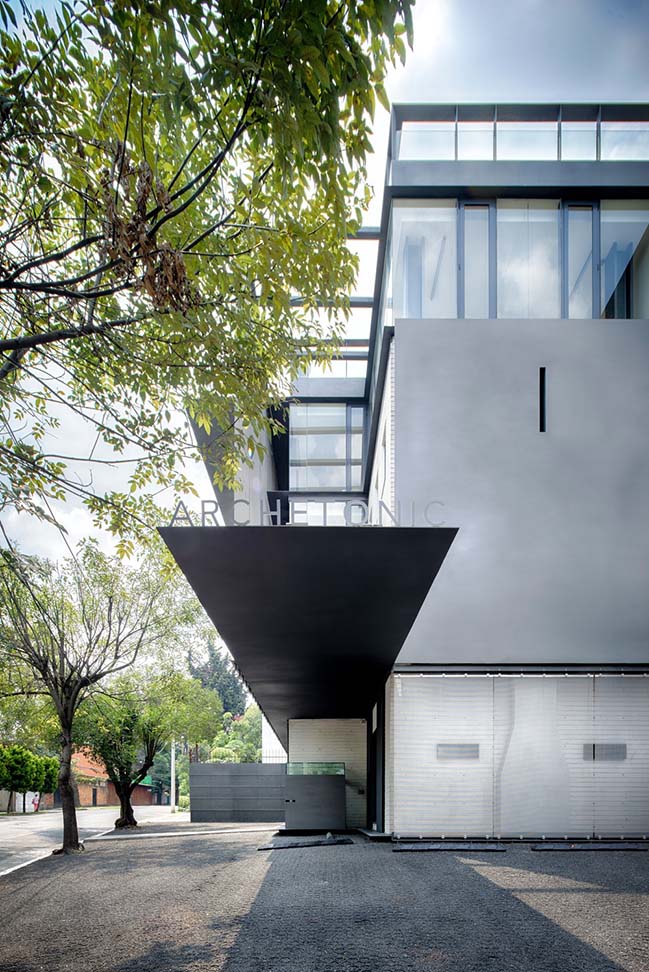 To consider the heritage value of the house was the guideline for their design process. They respected the proportions, openings, access and volume preserving its original essence, achieving harmony between the pre-existing space and their intervention. 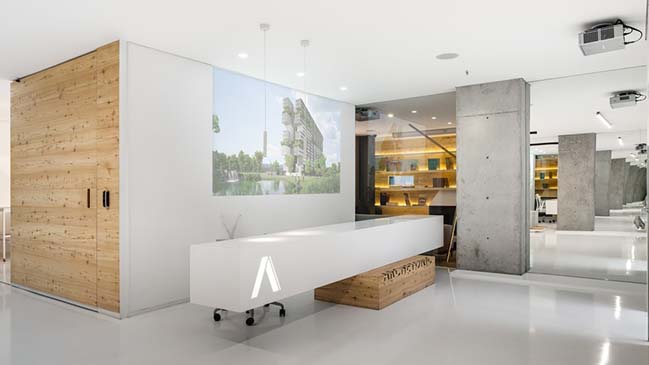 Three metal-plate roofs refer to the proportions of the house below, and a metal mesh, tensioned between these roofs, give the building its discrete, clean and elegant look, while at night time, the lighting reveals its more complex characteristic - its history.

Inside, at every level, a selection of different pieces of art is concerned with the fact that ARCHETONIC want their workspace to exhibit the talent of several artists, especifically Mexican. 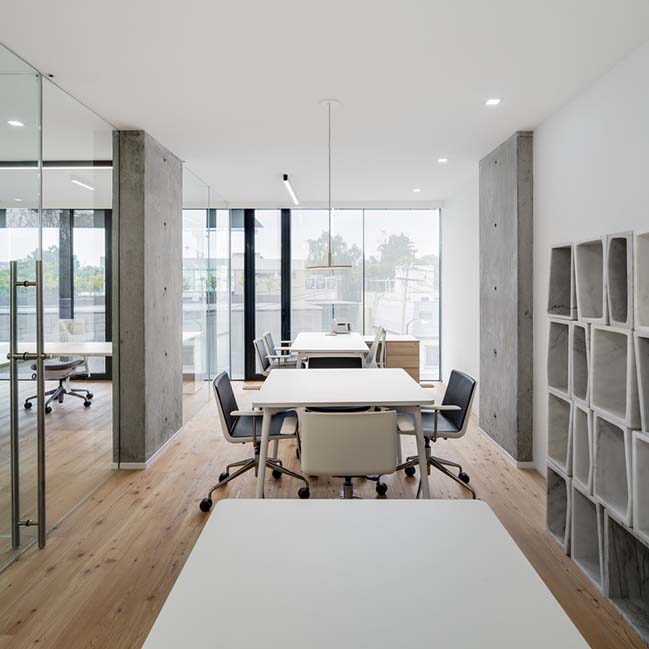 In the first level and upper levels they created terraces for the coexistence and recreation of their team. These areas are used daily to eat, live and work in open spaces overlooking the city. 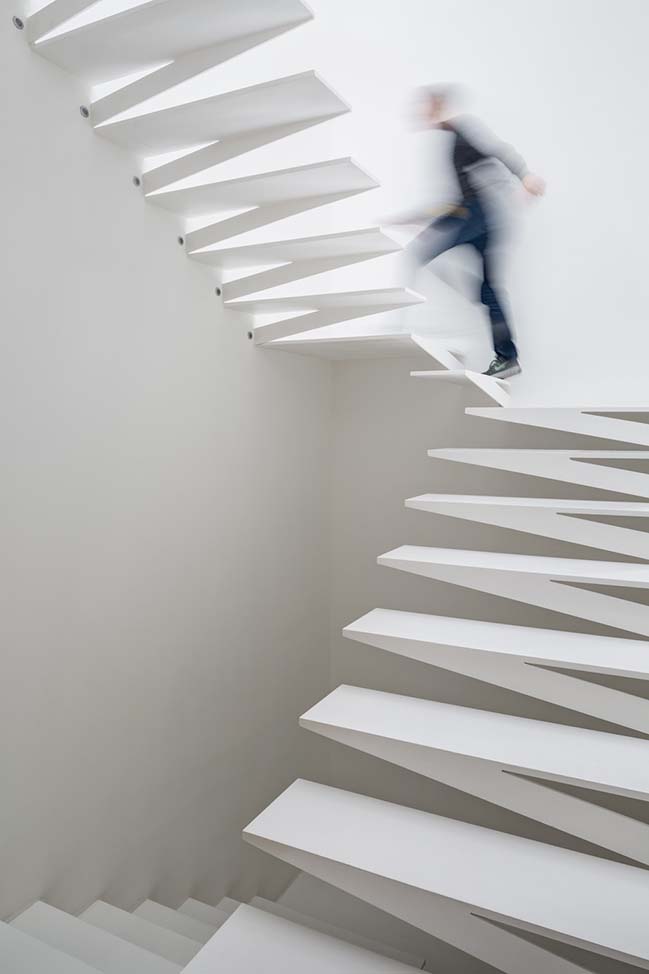 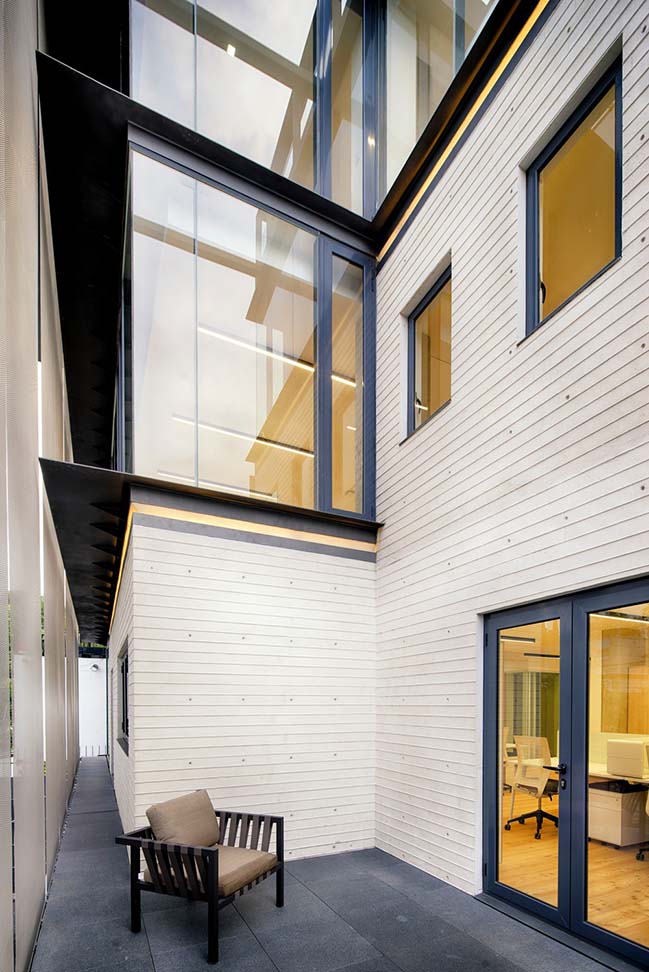 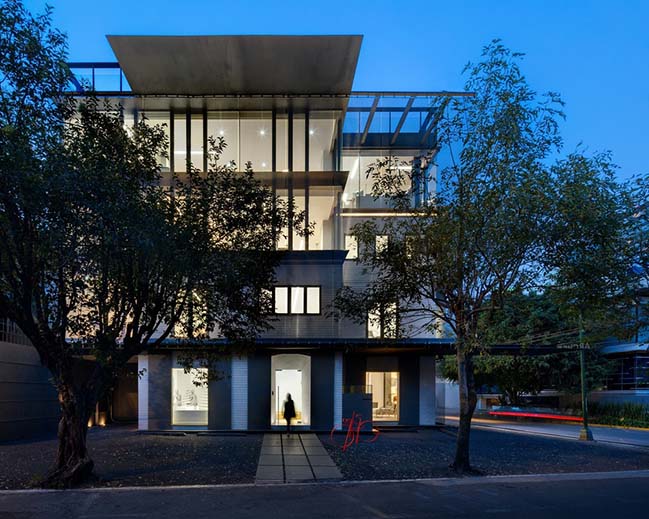 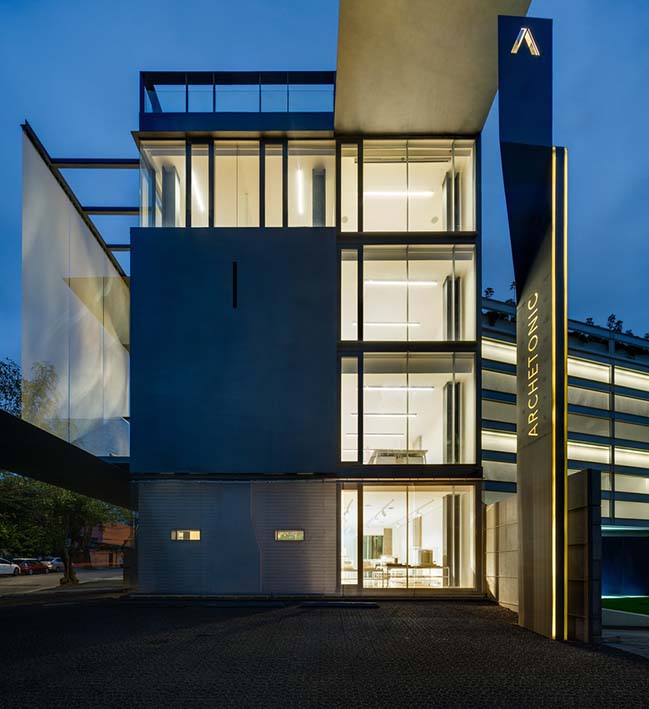 > Office glass and wood in Cordoba by Estudio EME
> WIX.COM third office in Vilnius by INBLUM

U-125: ARCHETONIC's New Offices in Mexico

04 / 08 / 2018 As architects, ARCHETONIC are inspired to make the most of the pre-existing infrastructure of Mexico city. This led them to design U125, which recycles a house 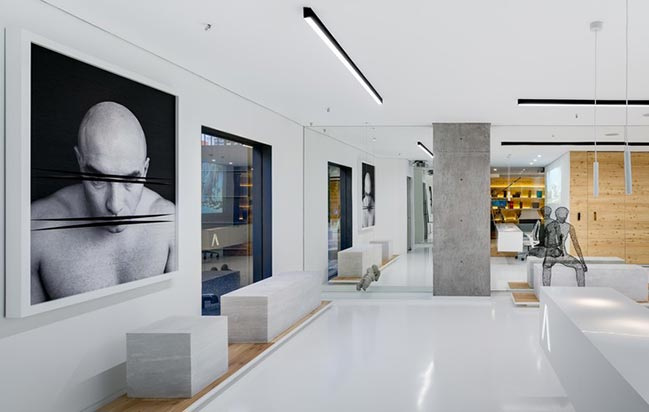