The Seven Peaks of Azerbaijan is a master plan which is an idea of BIG for a Zero Energy culture and entertainment city on Zira Island situated within the Caspian Sea. 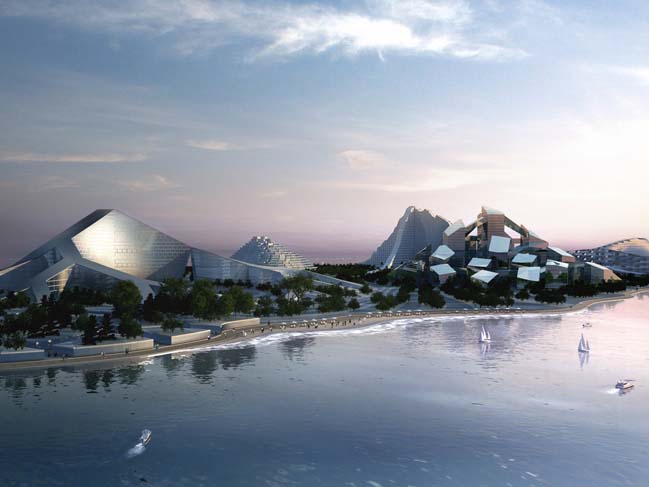 From architects: Located within the crescent shaped bay of Azerbaijan's capital Baku, Zira Island is designed to be a sustainable model for urban development, and an iconographic skyline recognizable from the city's coastline. As a young post-soviet democracy, Azerbaijan is rediscovering its national identity, The Seven Peaks of Azerbaijan proposes an architectural landscape derived from its natural landscape, reflecting the seven famous peaks of Azerbaijan. The mountains are conceived not only as metaphors, but engineered as entire eco-systems, a model for future sustainable urban development. 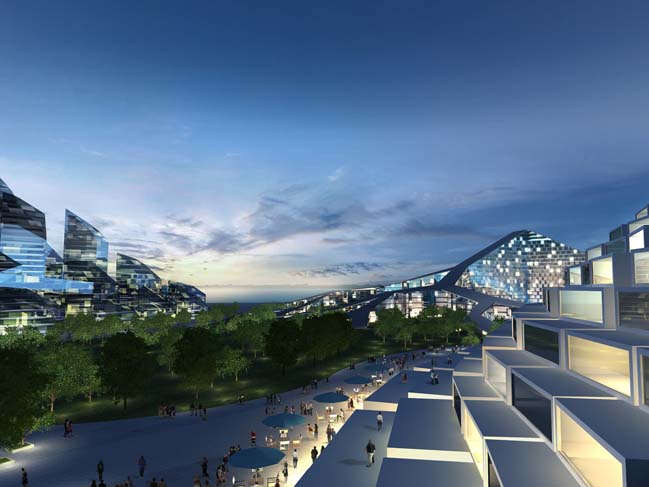 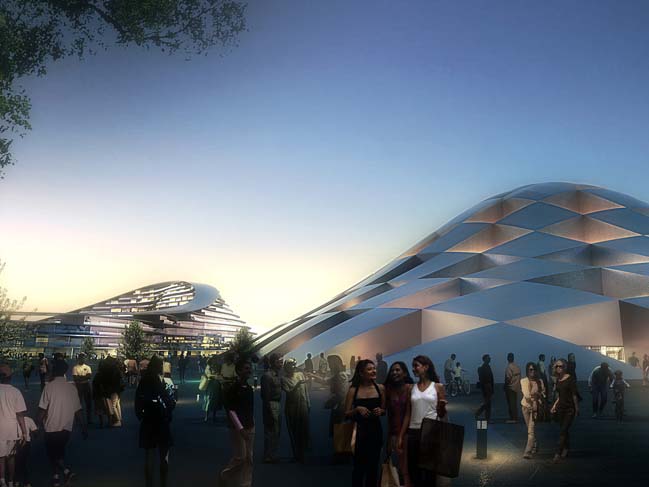 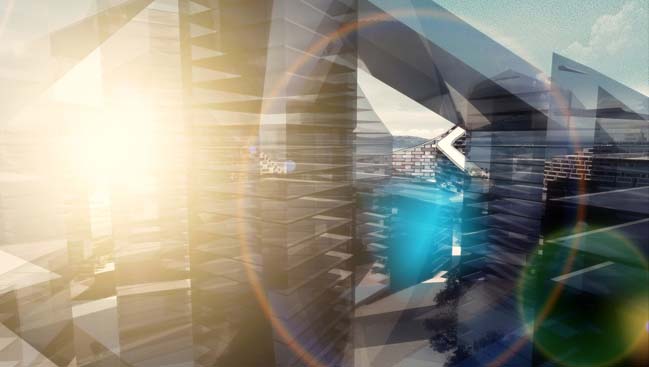 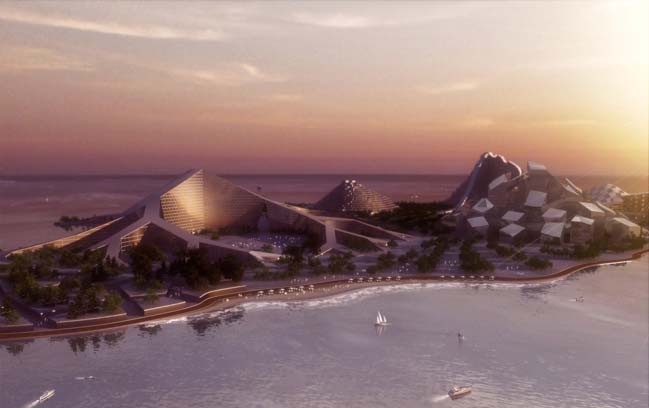 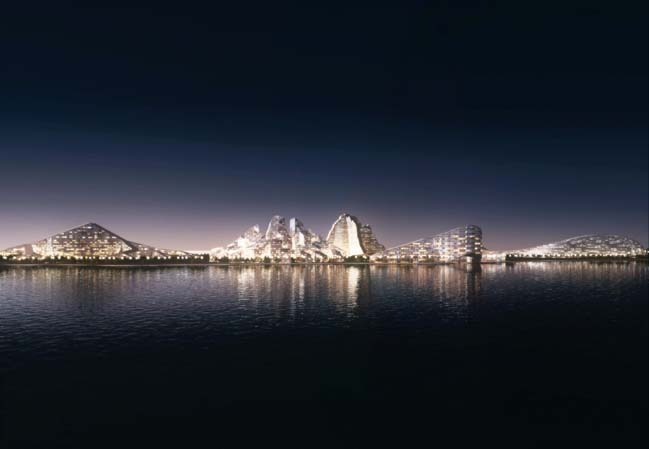 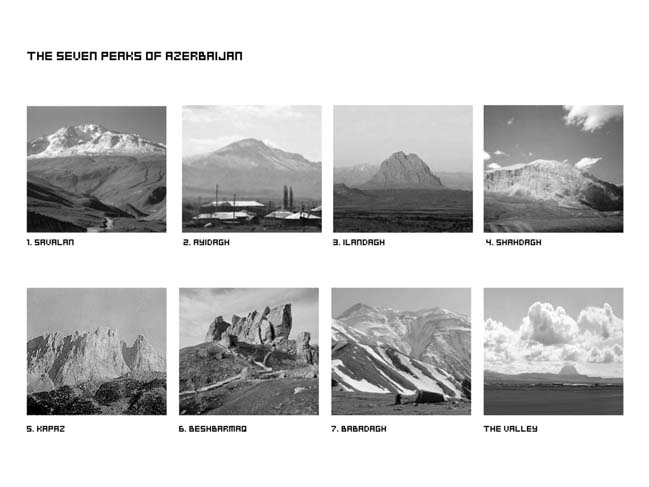 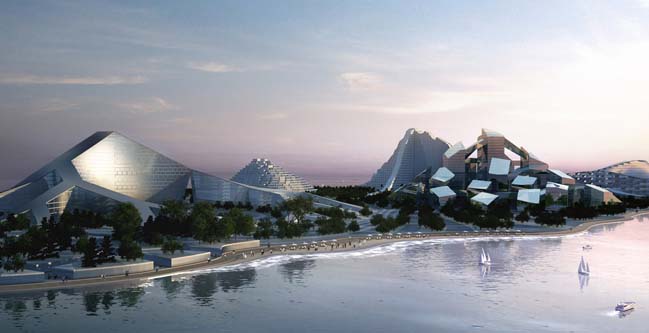 Recommended post: Beautiful architectural concept of The Stadium in Singapore