A fascinating workplace: The Maldives of design by Ippolito Fleitz Group

The Maldives of Design are a nudge theory based project which managed to turn a fast-paced office into an even faster-paced office. Yet, whilst employees perform a lot better almost automatically, they also feel a lot more balanced. 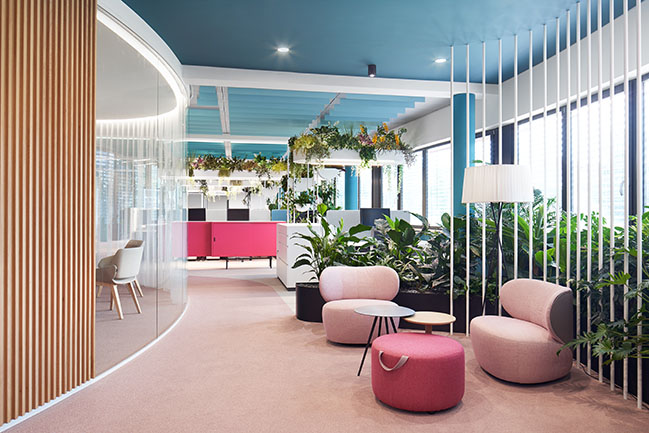 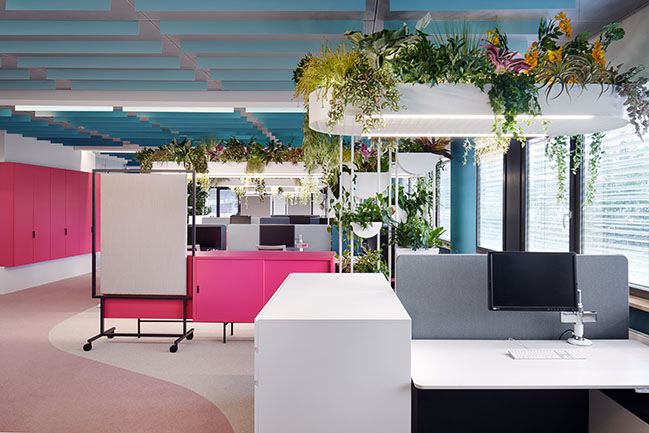 From the architect: London, Berlin, New York: Creative minds have always tended to gravitate towards big cities. With the new headquarters of Roman Klis Design, however, this could be set to change, because ‘the Maldives of design’ are in Herrenberg, a provincial town in southwest Germany. Ippolito Fleitz Group cooperated with Porsche Consulting in transforming the globally operative brand design agency into a ‘New Work’ office, successfully remodelling the workplace into a locus of desire. The transformation brought together the agency’s brand identity, insights from behavioural science and our ambition to provide a smart solution to every challenge. The new office is not only a pleasure to behold – it makes a substantial contribution to boosting the productivity of the agency’s workforce. 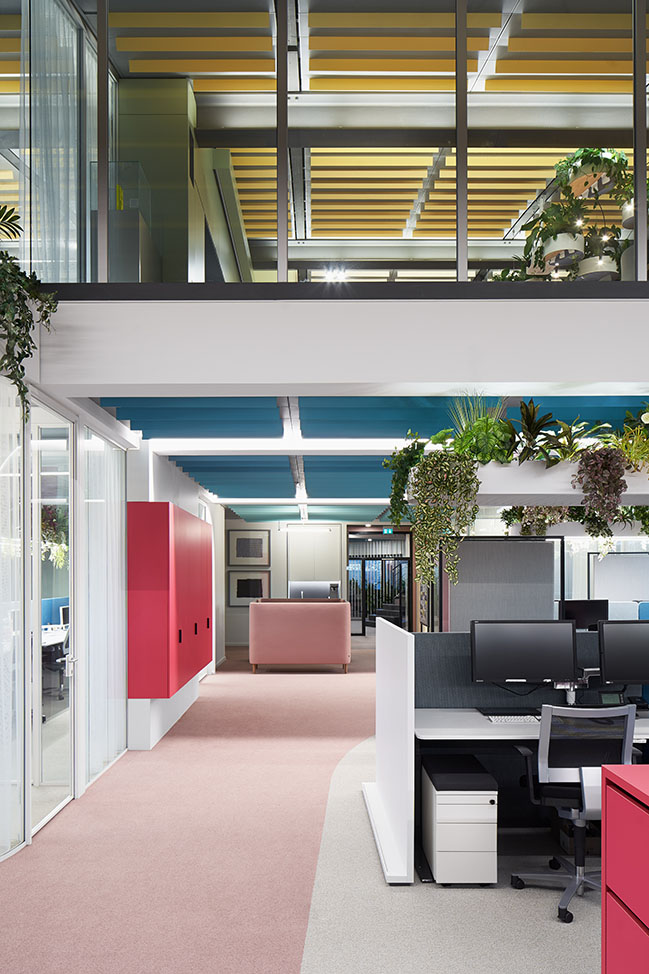 Creating success
Smart solutions require a fundamental understanding of the organisational structure in question: Work worlds only fulfil their objective if they succeed in infusing the space with the spirit of the company. Roman Klis is a highly successful designer and an exceedingly approachable individual. His mission is to breathe soul into his brands: A pursuit that doesn’t stop at his own front door. A man like Klis understands the importance of thinking space and an appreciative leadership style, particularly when it comes to creative endeavour. Not for nothing has he been singled out as ‘Top Employer’. Yet despite his friendly nature, a good entrepreneur is always concerned with strong performance: “Our claim is Creating Success. Though we live for impeccable, beautiful design, it must be based on a strategy that is on a straight path to success.” All this should be rendered tangible in the new interior design. 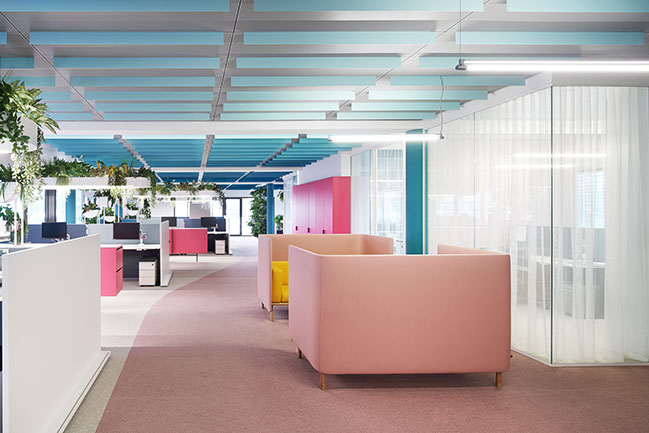 Partners in design: Porsche
One key success strategy is called nudging: This Nobel Prize-winning organisational development employs findings from behavioural psychology in a subtle yet targeted way. Using minute yet considered interventions in daily processes, employees are guided almost effortlessly toward greater productivity. It works because nudging works with human instincts and not against them. Dr Freibichler from Porsche Consulting is a nudging expert. He understands that factors like an office spatial concept exert a strong influence on employee satisfaction and long-term company loyalty. What a good designer with enough experience will do instinctually, he has documented in black and white in the form of compelling research findings. In the Herrenberg project, Freibichler was responsible for all manner of insights that complement a space: including digital nudges, for example. This partnership formed a basis for a holistic interior concept that reconciles the human element with business objectives in a playful way. 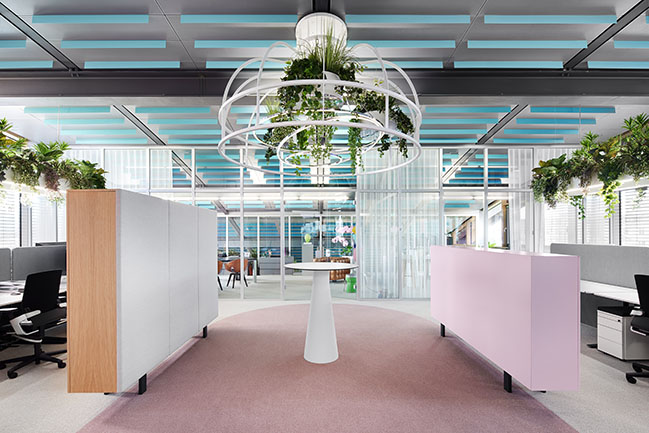 Workplace oasis
First off, we added a new workforce of 2,100 super-performers in the form of green houseplants. They engender a good mood, lower stress levels, boost creativity and enhance performance. Moreover, they improve air quality and overall well-being, as well as diminishing noise levels. They even assist in employee acquisitions – and are extremely easy to handle. The only input they require is regular watering. The nudger knows: Houseplants are motivational power plants. And in fact, the newly greened interior not only increased humidity from 18% to 44%, but decreased the number of employee sick days by 50%. 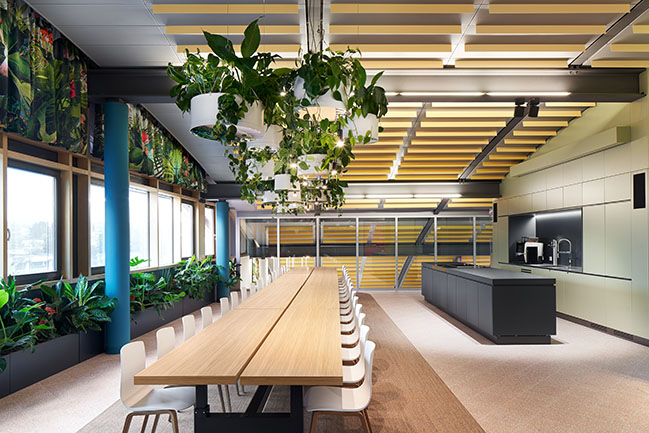 The yippee principle
One fascinating challenge in this project was to completely transform a building without interfering in the existing structure in any way. A fundamentally different atmosphere was achieved by changing the ceiling landscape. The existing panels were allowed to stay, but these were supplemented by coloured strips. In place of grey metal ceilings, colour gradients create a new spatial depth and a considerably improved mental balance. Blue is a calming colour – and also promotes creativity. A gradual progression into white brings additional openness and lightness to the space. 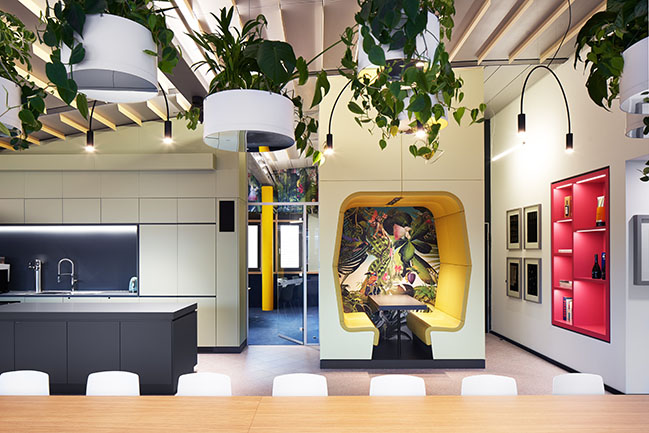 Workways have been kept neutral to promote concentration. The pale pink walkways are genuine mood boosters and, incidentally, increase empathy amongst employees. Thoughtfully placed water sources and tasteful lighting help bring about an even better mood. Tropical wallpaper meets soft shapes and round tables. And the nudge insight that central Europeans only feel part of a group of up to 24 people was taken into account in every zone. 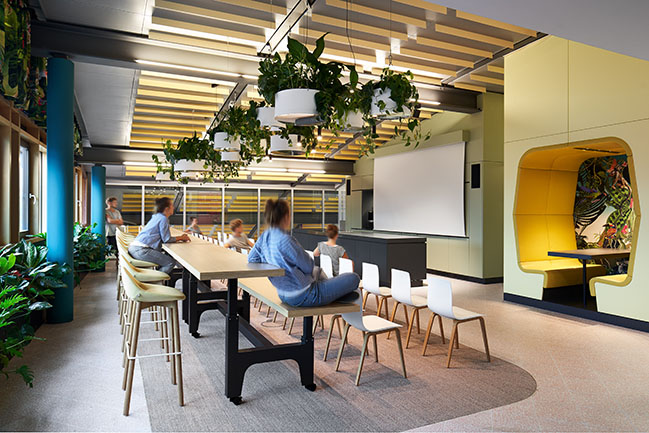 Despite this, much more space for communication has been created overall – which was an explicit wish of the employees, but also a requirement of a changing work culture in which information exchange and a sense of cohesion and belonging play an increasingly important role. The only exception is an impressive vestibule that puts many a hotel lobby firmly in the shade. And the new café on the upper floor provides an atmosphere in which to refuel and hatch out fresh ideas. 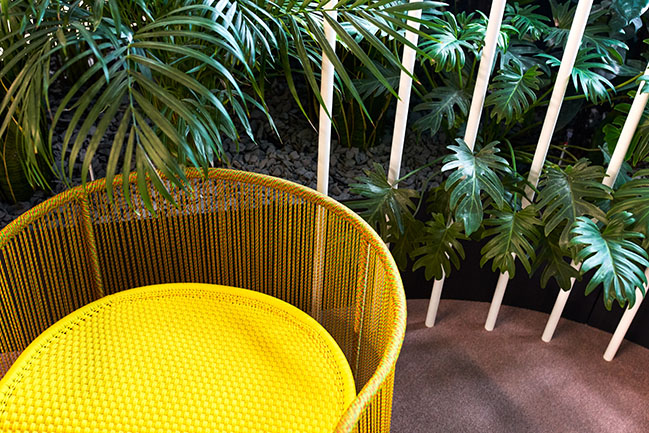 The positive mood that carries Roman Klis through life has been transported into the furthest corner of the agency. The end result is not only a workspace that triggers an immediate buzz amongst clients and employees alike, but above all a dynamic basis for effective agile working. Because ultimately, performance is considerably enhanced when employees enjoy what it is they do. Oh, and while we’re on the topic of enjoyment: Roman Klis’s favourite word is ‘yippee’ – something you can certainly shout out loud in an office such as this. 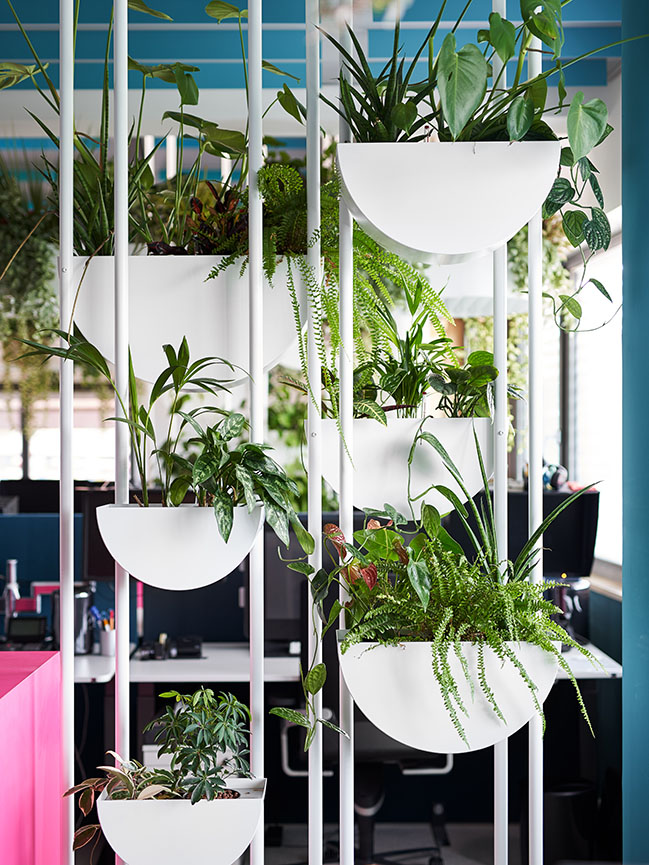 YOU MAY ALSO LIKE: Guiniang Experience Store by Ippolito Fleitz Group 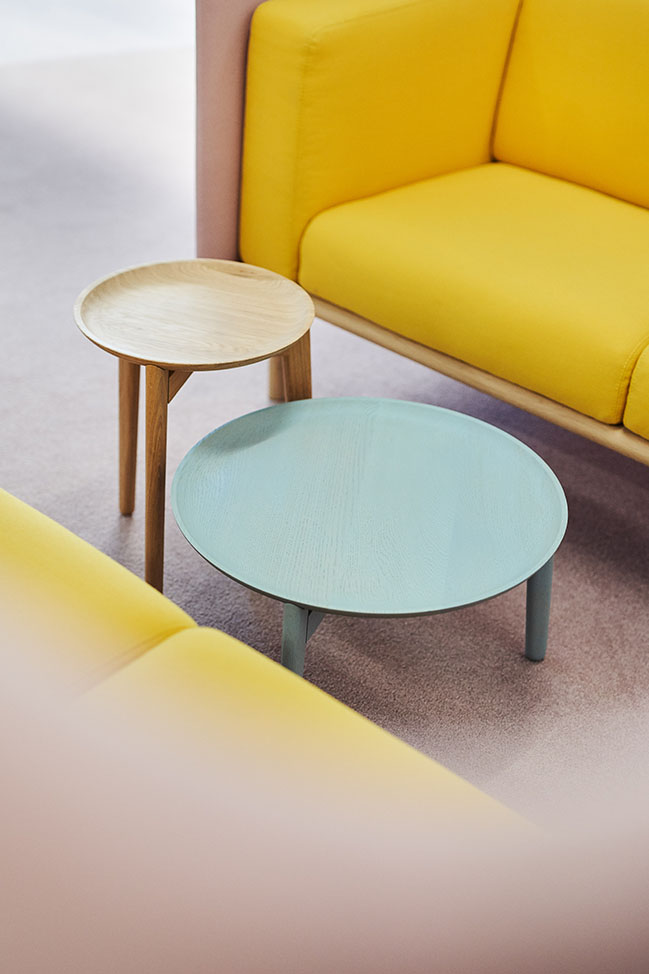 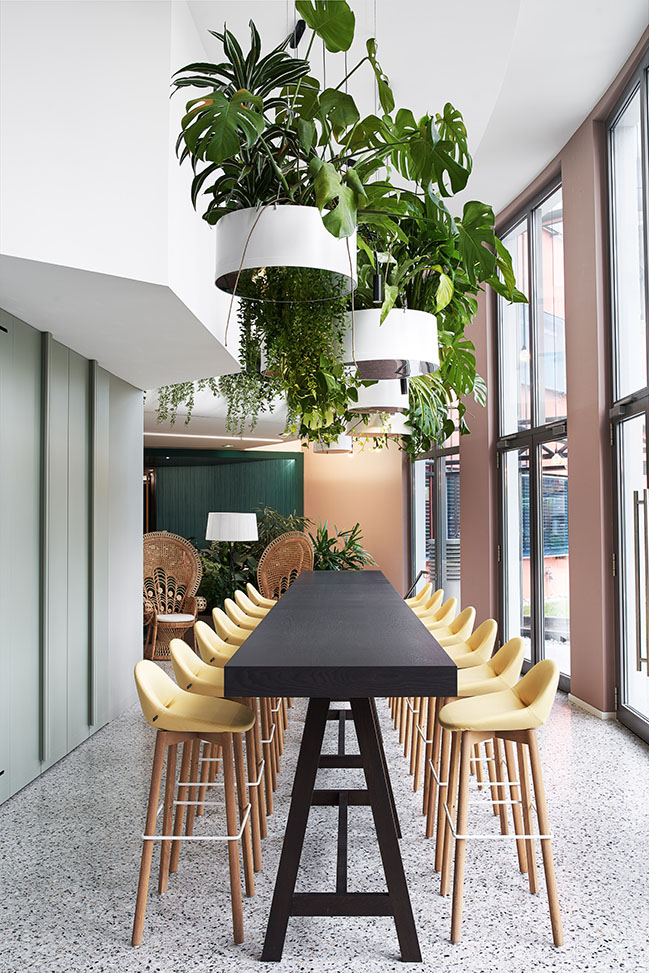 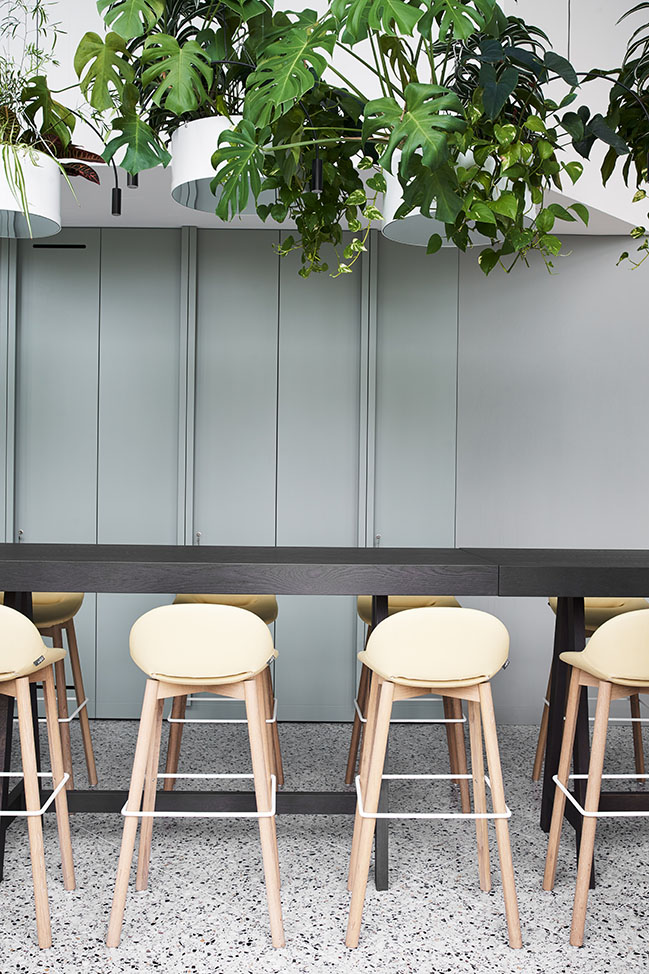 YOU MAY ALSO LIKE: CIFI Sales Center Chongqing by Ippolito Fleitz Group 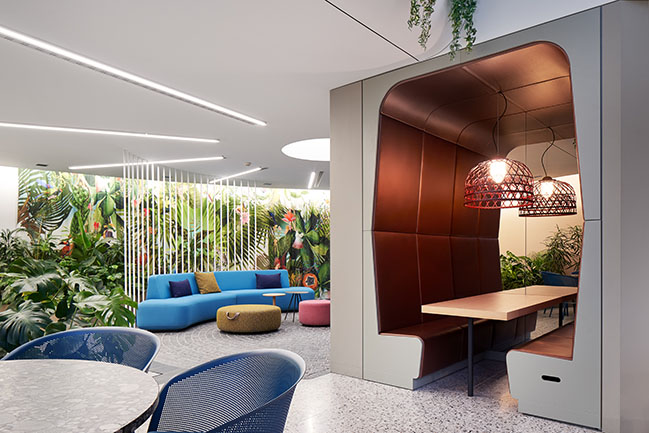 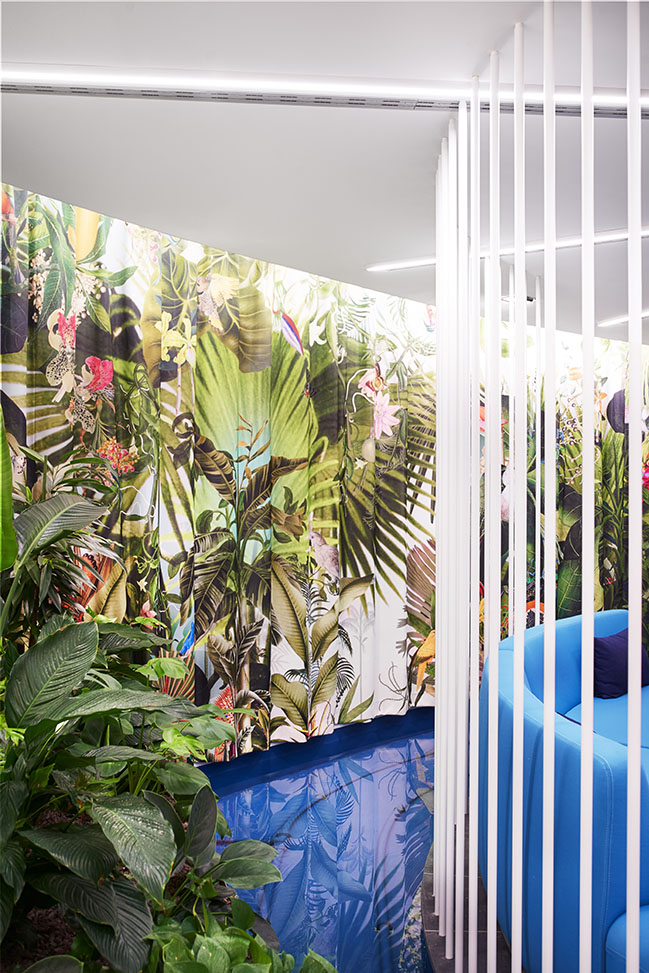 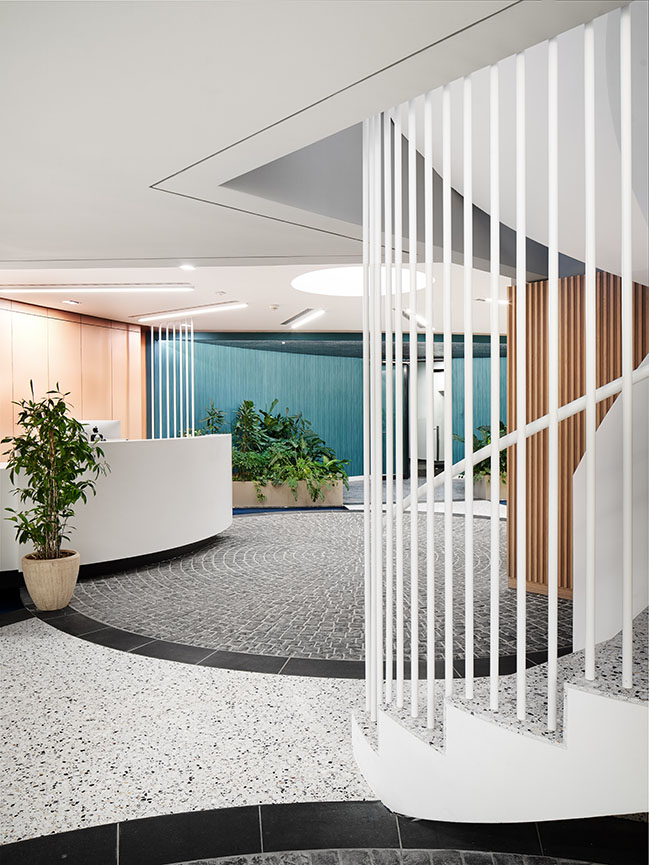 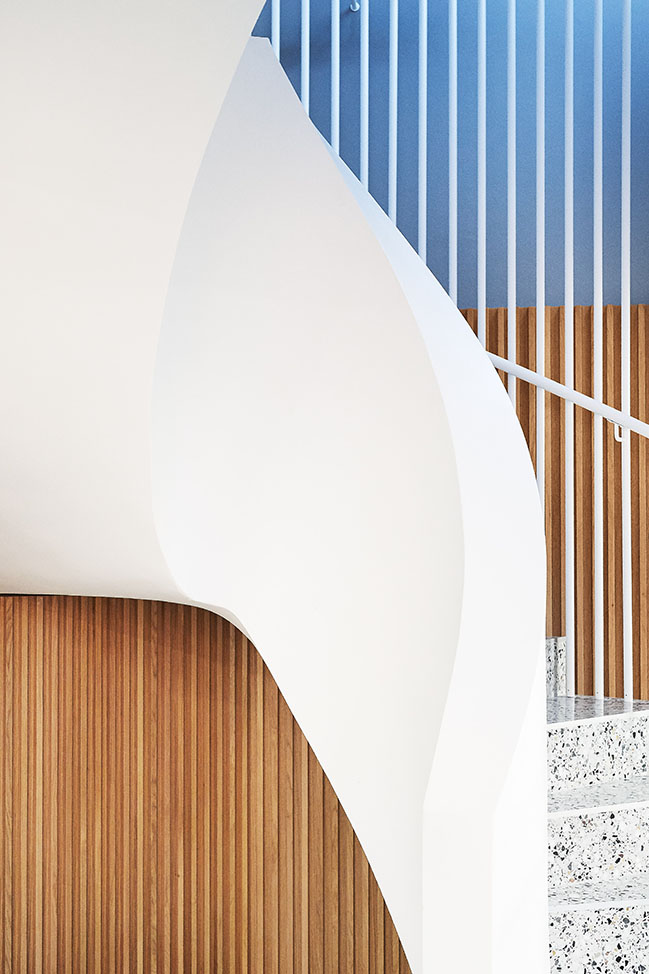 YOU MAY ALSO LIKE: Soho 3Q WuJiaoChang by Ippolito Fleitz Group 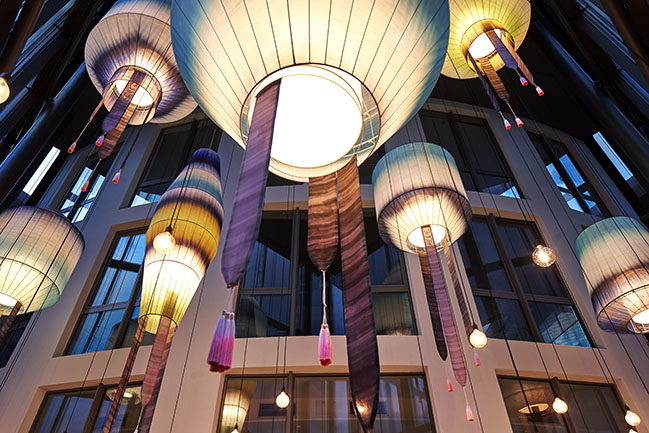 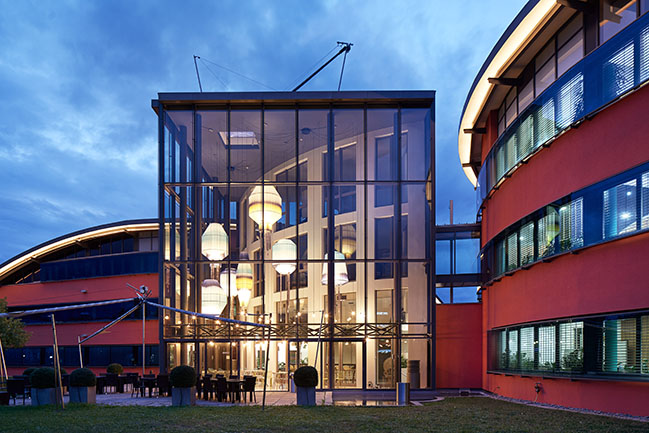 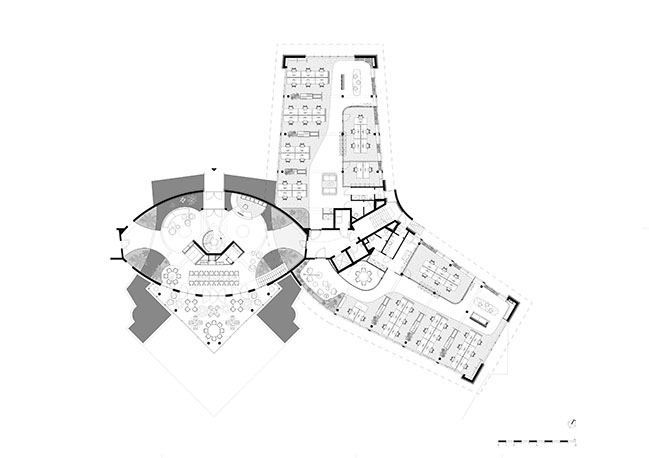 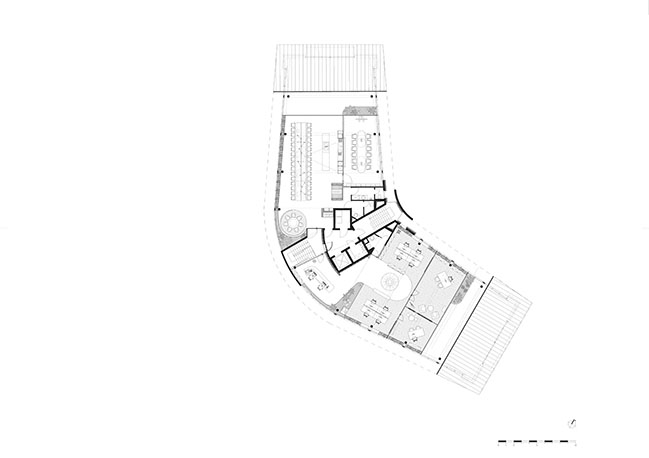 A fascinating workplace: The Maldives of design by Ippolito Fleitz Group

01 / 14 / 2020 The Maldives of Design are a nudge theory based project which managed to turn a fast-paced office into an even faster-paced office...