New British Design was approached by the client in 2013 to design an extension to their grade two listed farmhouse on a footprint part of the house originally stood on before being flattened by a very stray bomb during World War II. 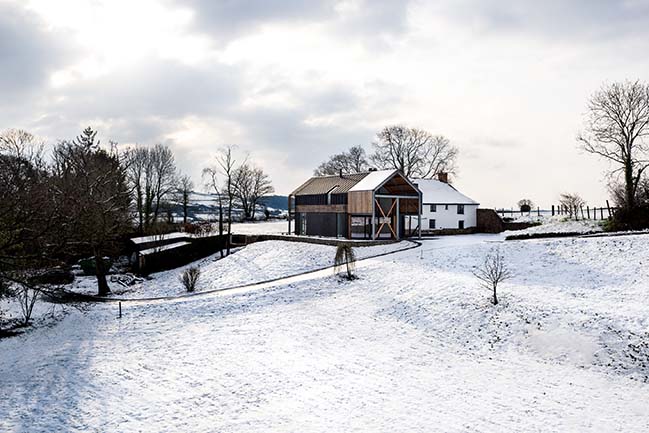 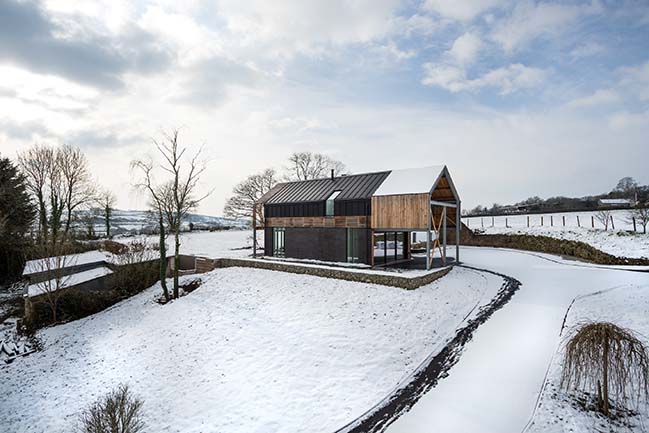 From the architect: At the time of submitting the plans to the local council, the client, Annette suffered a severe spinal stroke. This devastating incident left the her permanently paralysed from the neck down, with the exception of limited use of her right hand. The project was subsequently abandoned. 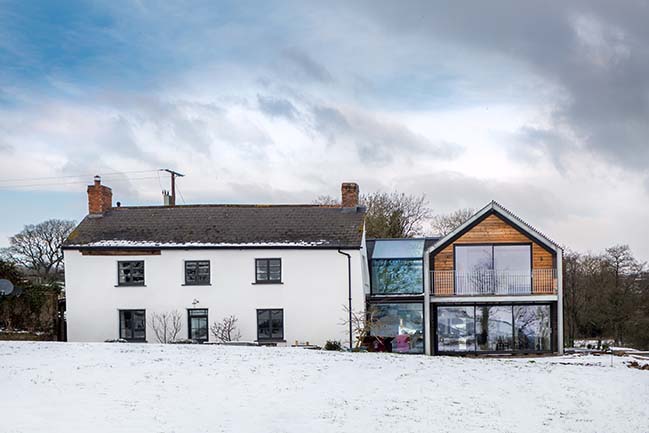 Two years later the client was ready to look at it again. Now faced with the prospect of spending the rest of her life in a wheelchair, an entirely new set of non-negotiable constraints were paced on the project. The redesign tackled issues of level access between the old and the new building on all floors, with lift access and exterior connections designed to allow Annette to use the whole of the building. 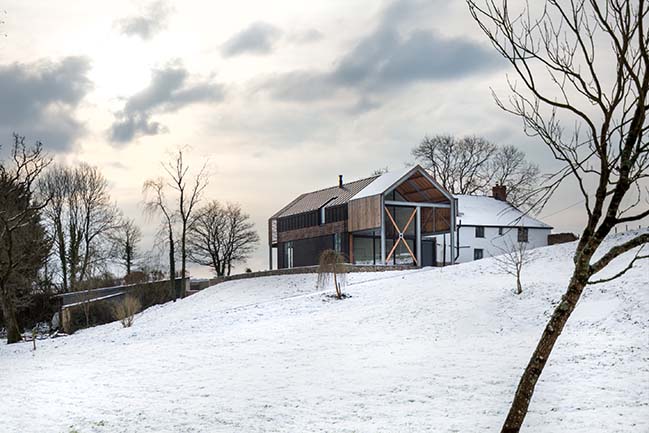 The design was developed with Mid Devon Council and their conservation officer Paul Dadson. We also went through a series of one to one scale experiments with the client as a means of assessing comfort and accessibility. 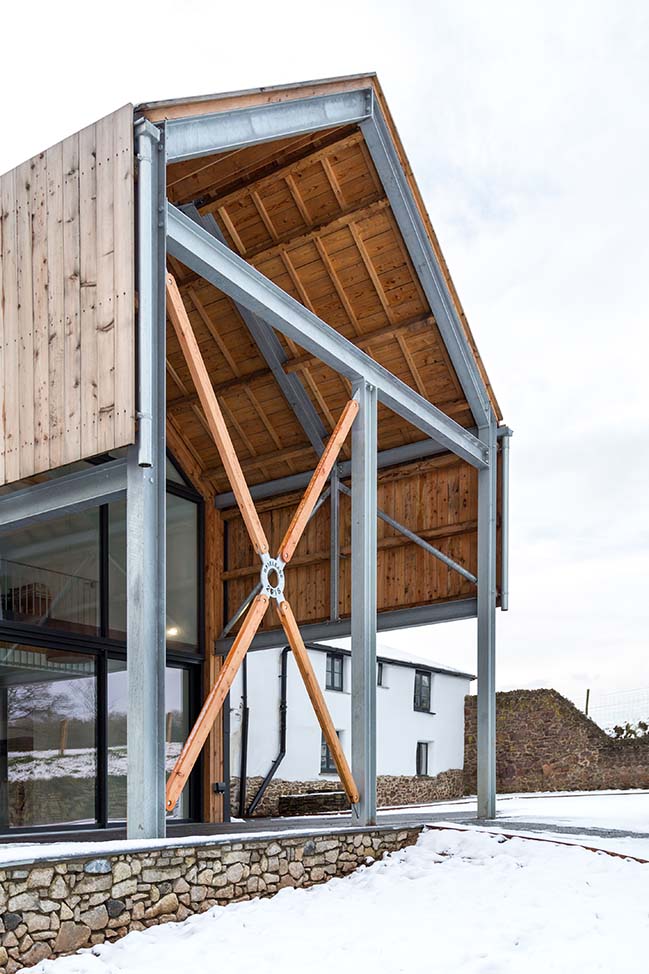 The primary function of the new addition started off as a service/access tower to enable level entry to the original house on both floors as well as the surrounding landscape. Once we had opened up the old farmhouse the layout of the new scheme would satellite around this core and address other key client needs. 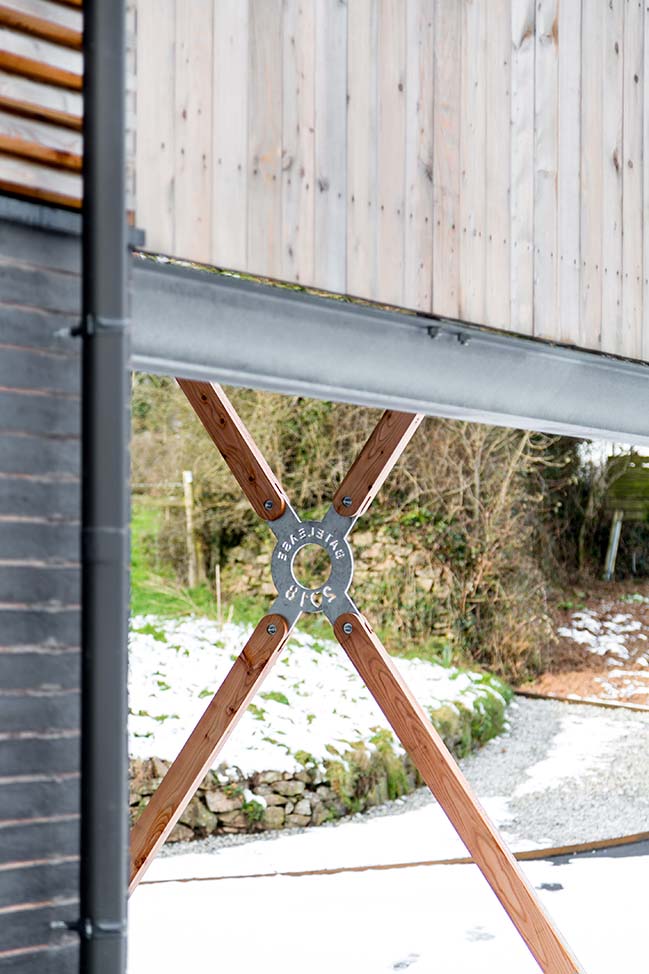 Bringing back the farm to the  farmhouse set the tone for the look. We wanted to re-establish a agricultural aesthetic that had been lost through pervious renovations (and a stray bomb). A contemporary reworking of the traditional attached livestock building referenced many agricultural typologies found locally from the cob linhay to the 20th century ‘Dutch’ barn. 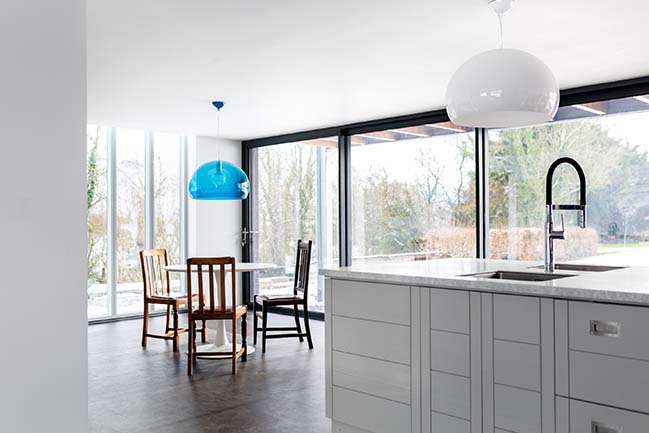 Working with a palette of brick, zinc and larch, every detail from the doors to the king-post trusses with integrated hoists were designed to accommodate Annette’s needs. Delivering a building that is specifically designed to improve a persons quality of life was the key aspect of the brief that we kept returning to throughout the whole process. 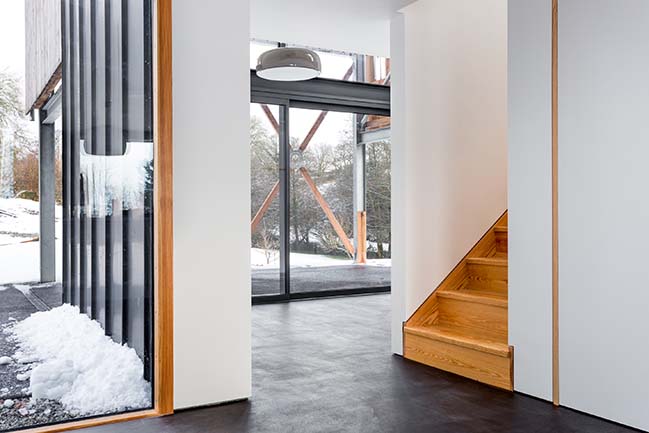 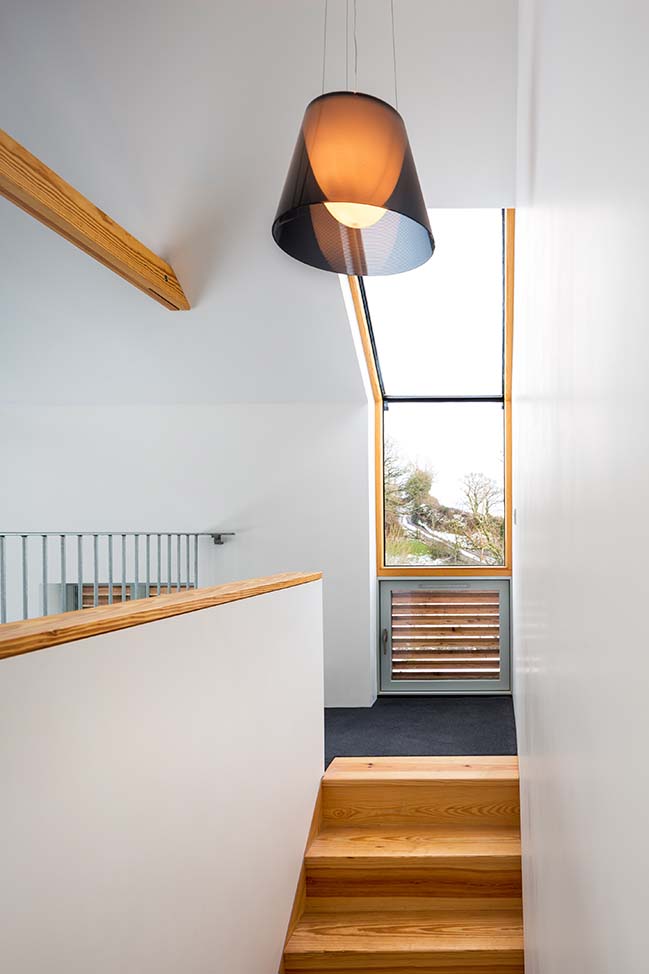 YOU MAY ALSO LIKE: Kudhva by New British Design 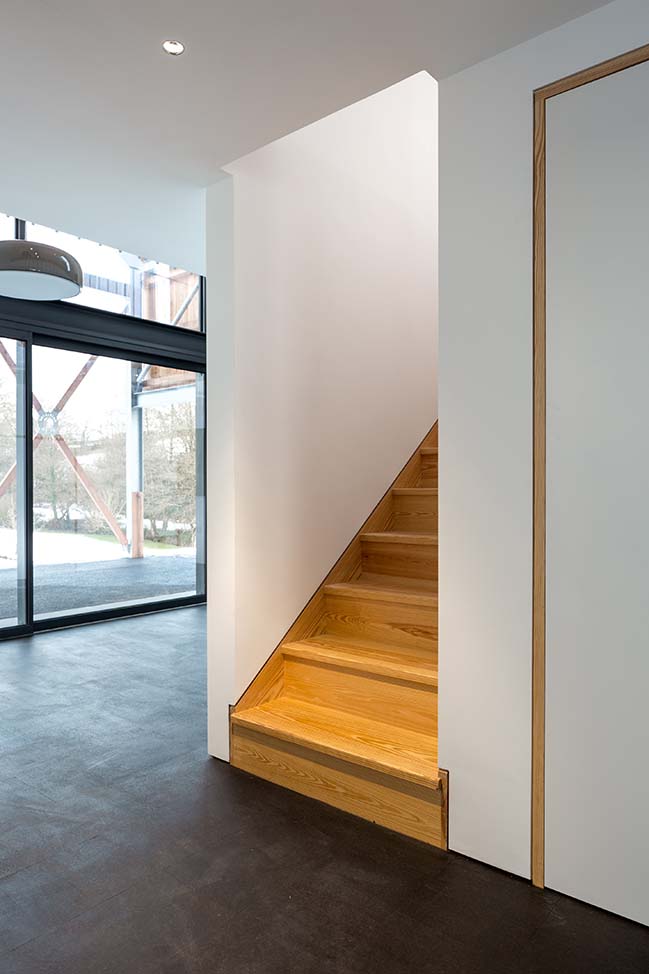 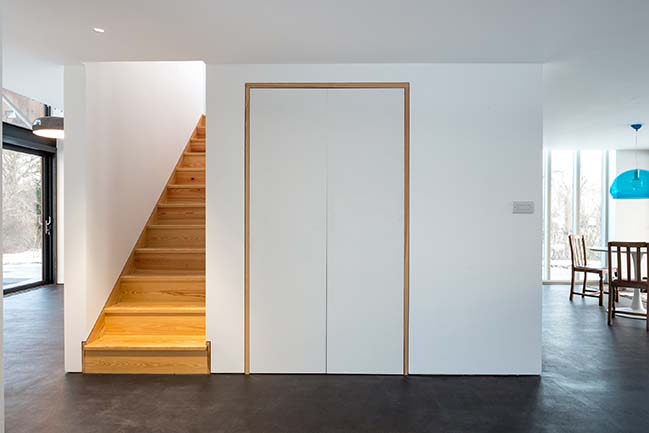 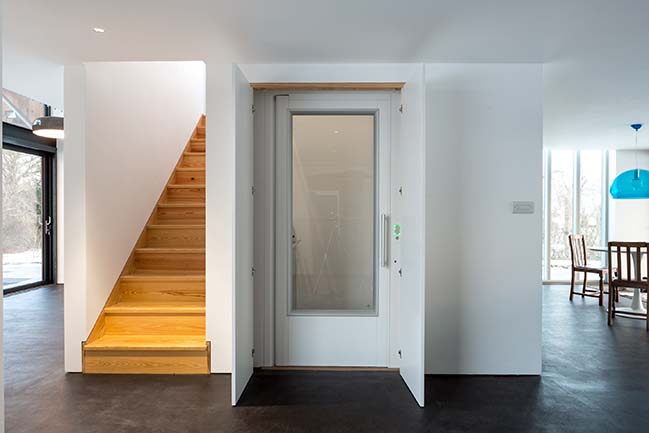 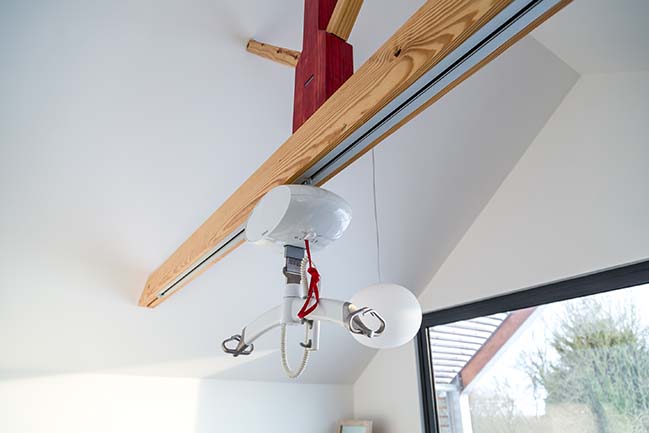 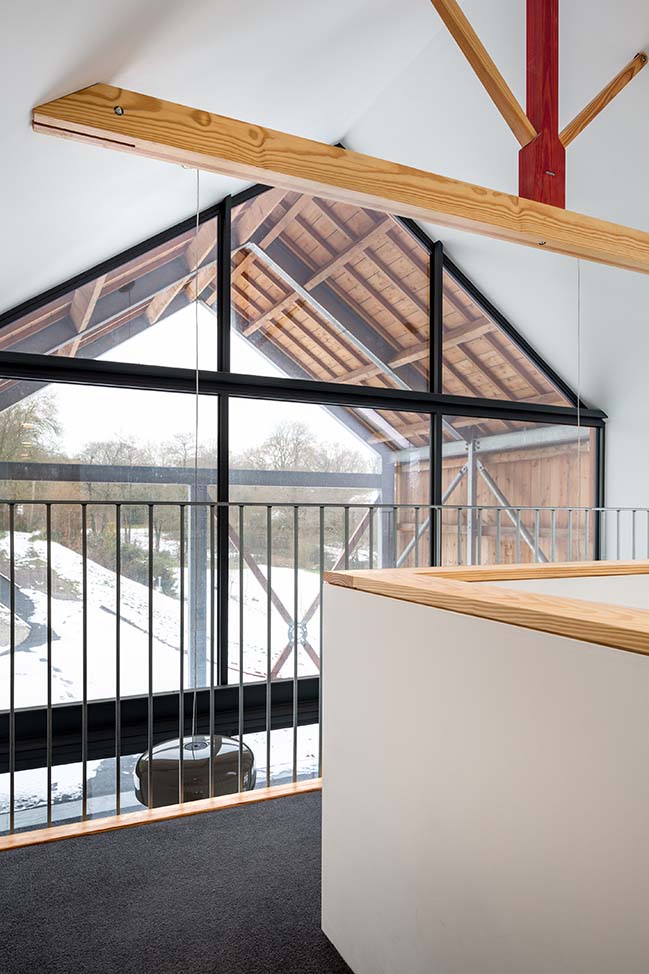 YOU MAY ALSO LIKE: Horse Riding Field in Cattle Farm by OOIIO Architecture 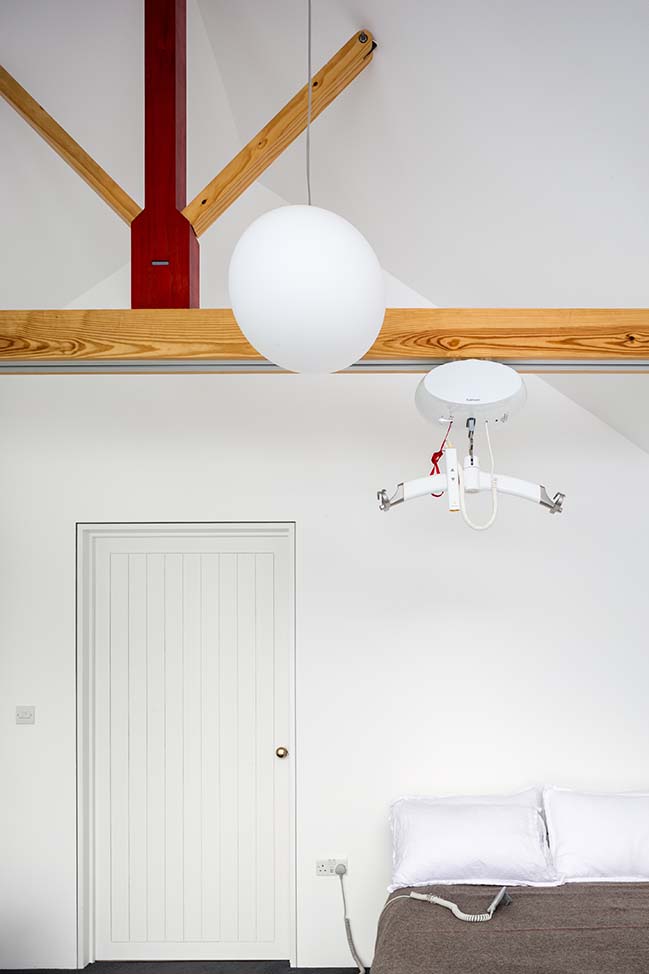 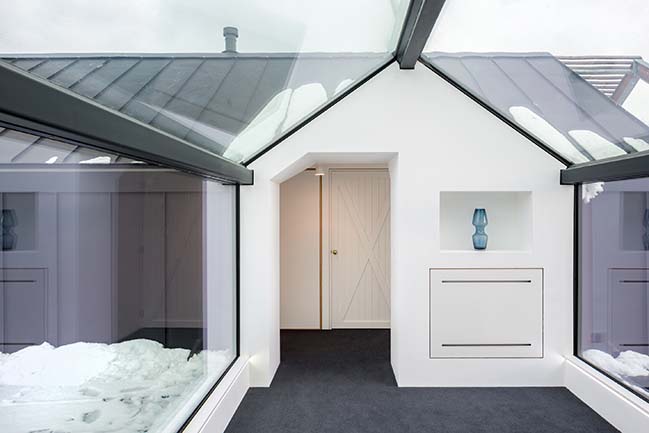 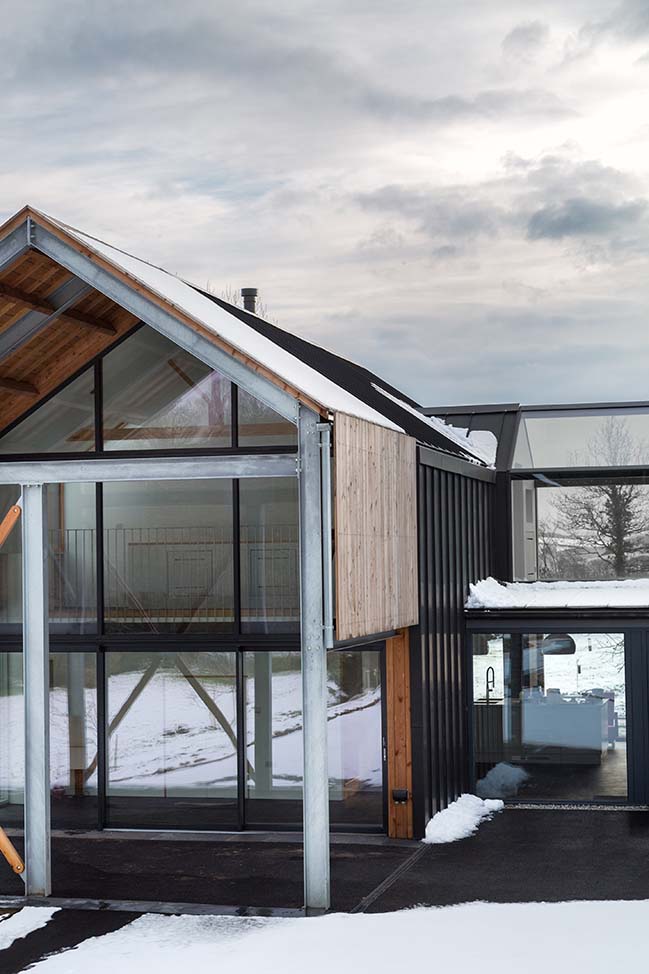 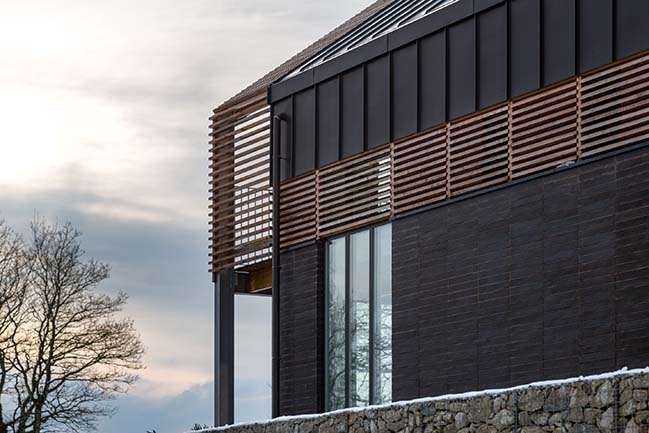 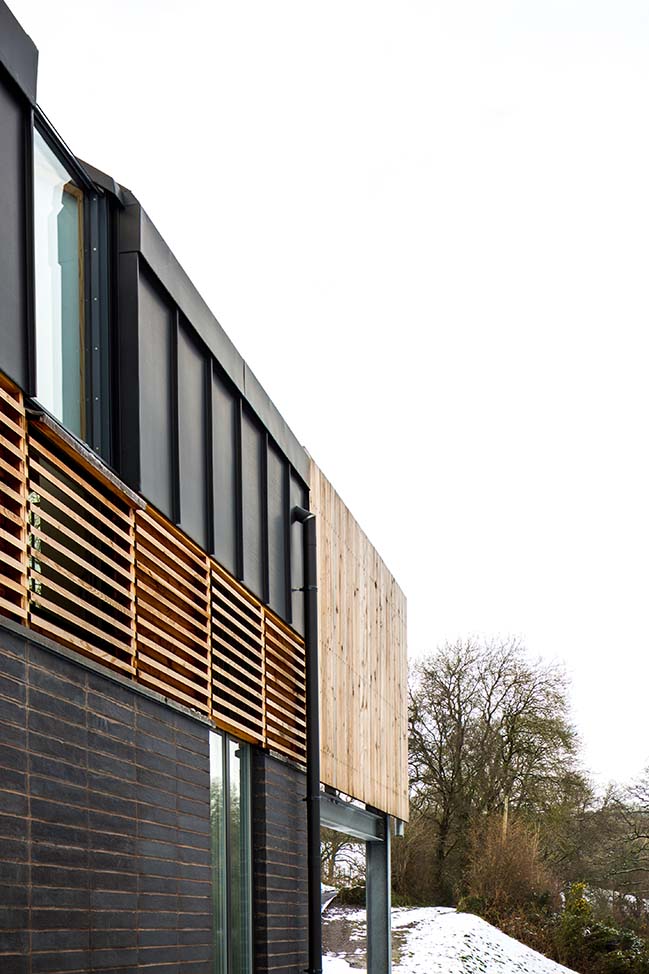 YOU MAY ALSO LIKE: The 5 Farming Bridges by Vincent Callebaut Architectures 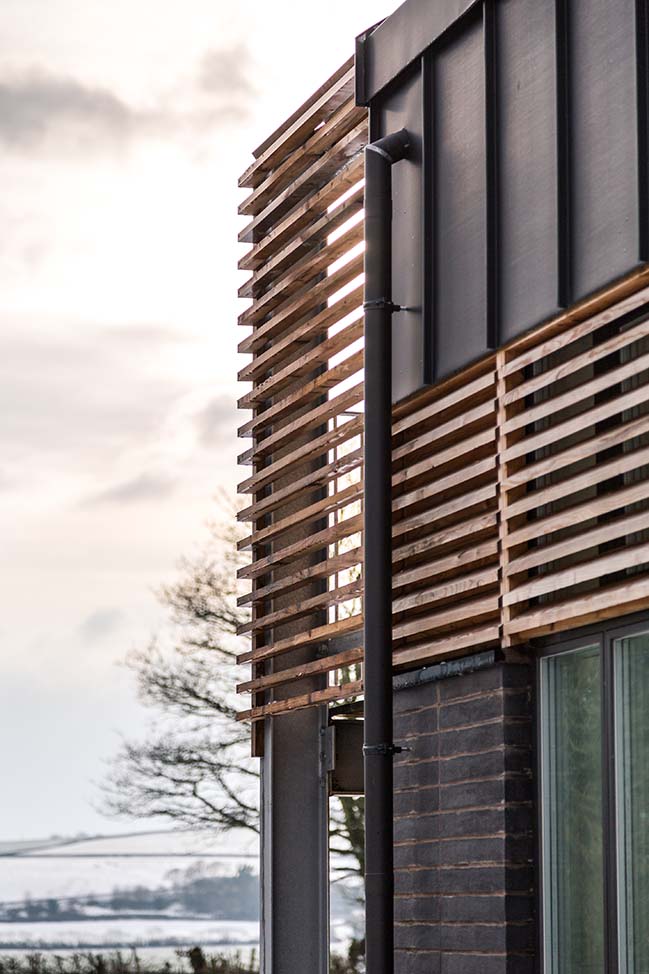 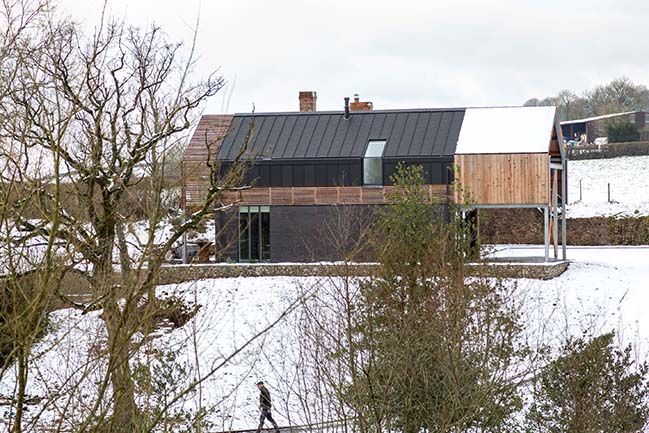 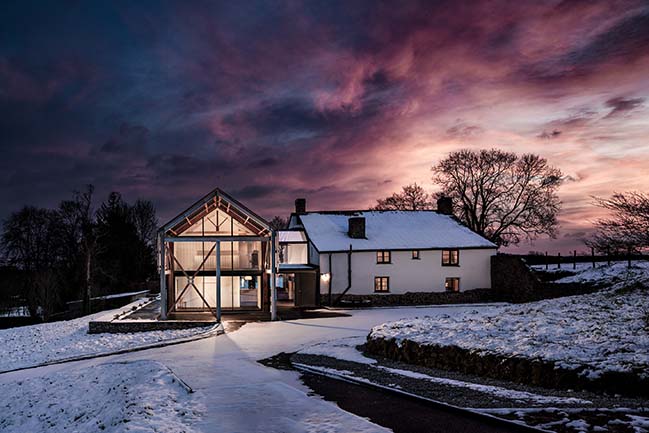 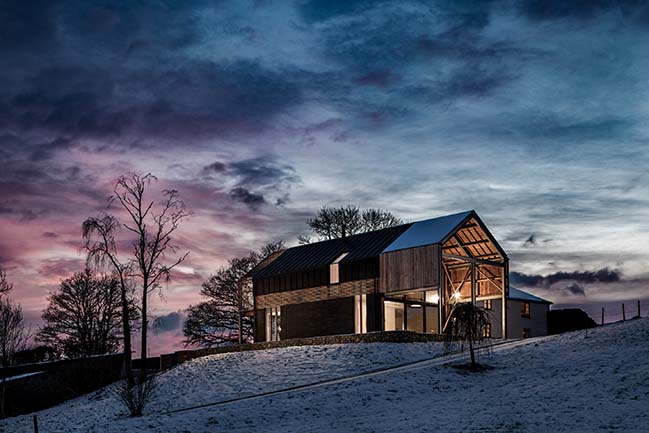 YOU MAY ALSO LIKE: Farmhouse in OMA by BAT Bilbao Architecture Team 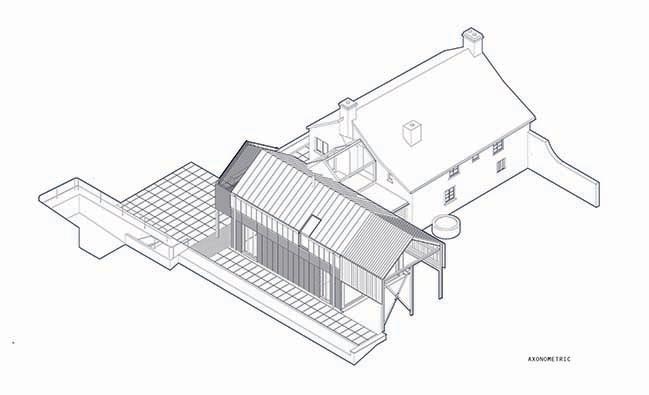 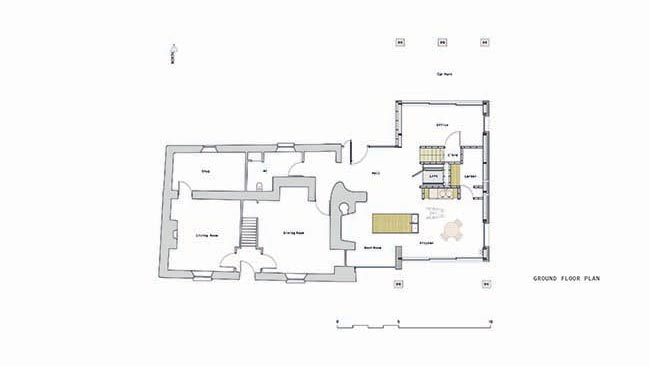 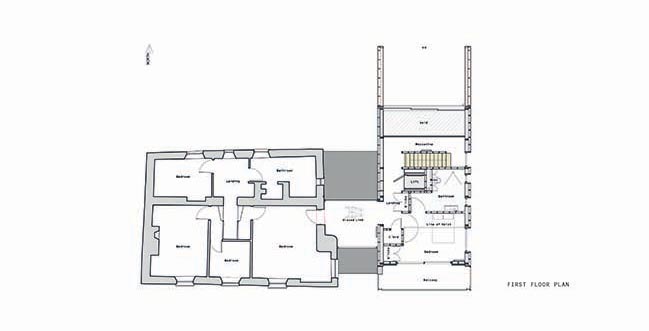 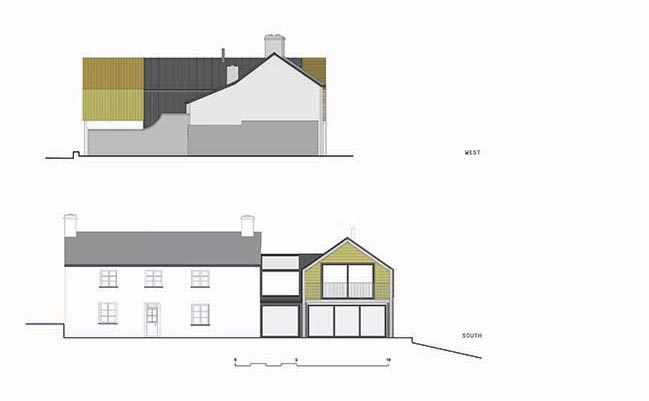 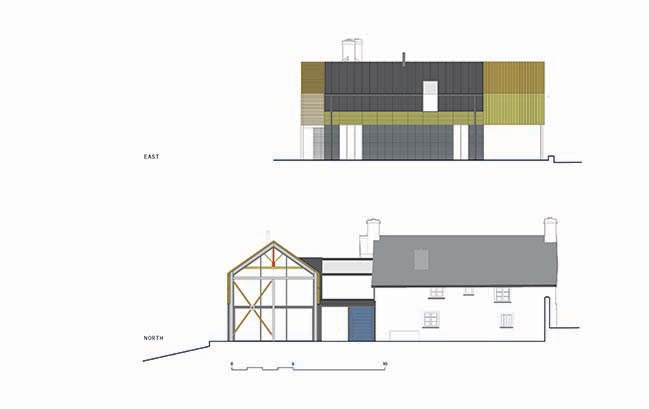 04 / 15 / 2019 New British Design was approached by the client in 2013 to design an extension to their grade two listed farmhouse on a footprint part of the house...

Recommended post: The Snow Globe in Shanghai by 100architects