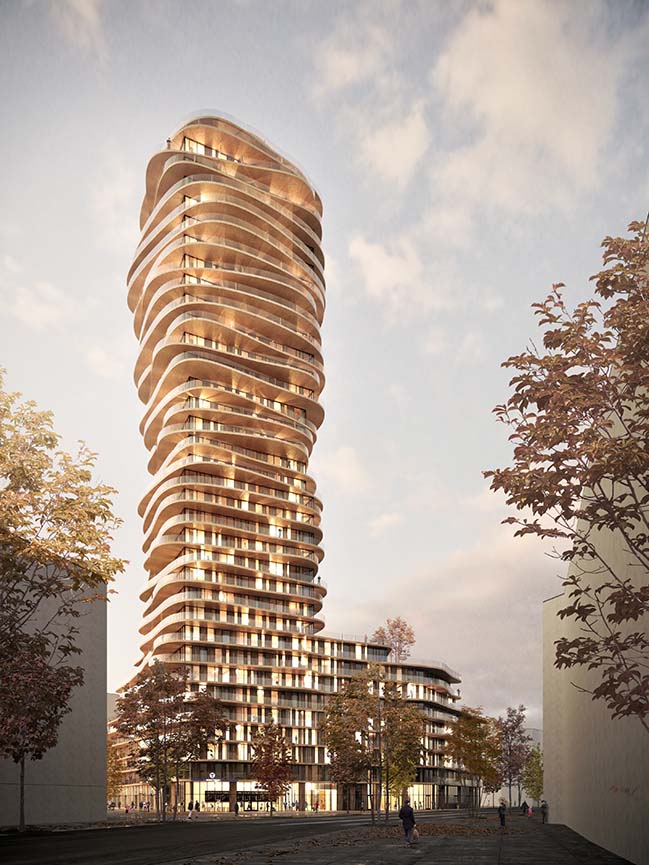 Discus is a new landmark building in Nacka City, which with its characteristic irregular silhouette is designed to become a symbol of a growing metropolitan area. Discus will be placed in the heart of Nacka's new public transport node, right above the metro station in Nacka City's new city center.

Discus will consist of about 30 floors and will accommodate 450 to 500 apartments of different sizes, together with commercial and public facilities, creating an active and vibrant place. 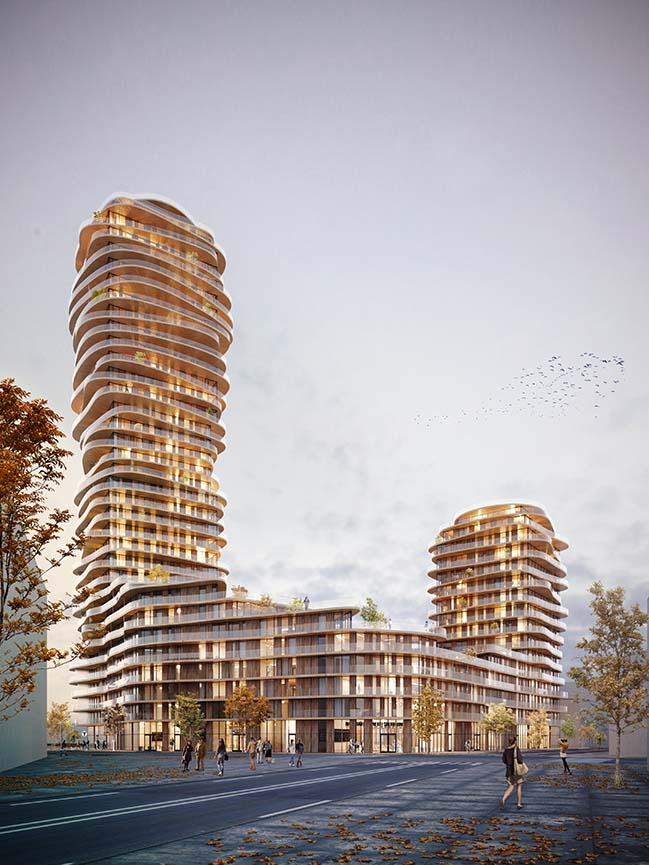 "Discus is a beautiful building in the middle of our upcoming city with an entrance to the Metro on the ground floor, stunning views, with parks outside and both offices and apartments within. The building will give the site an identity of both modernity and playfulness," says Mats Gerdau, the Mayor of Nacka.

"High rises attract a lot of attention and must therefore be exciting to look at. This building will represent and symbolize Nacka, so we want it to be a daring building - which we think Discus is, " says Gunilla Glantz, Director of Urban Planning, Nacka Municipality. 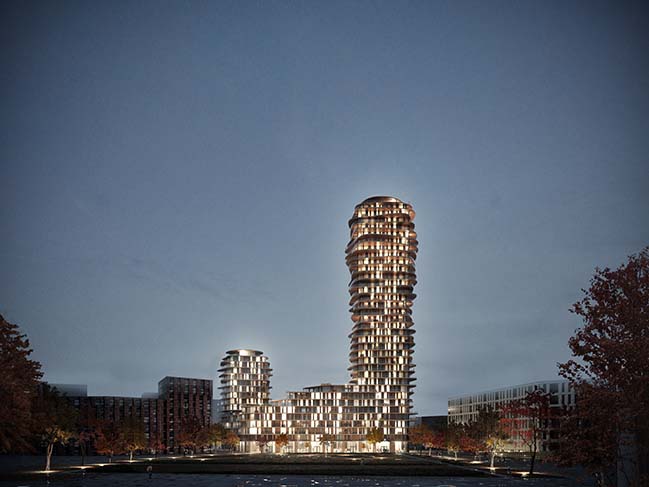 "Discus is the first high rise in Nacka's most central parts, and with its strong form, the building will contribute to Nacka's exciting silhouette. Discus clearly shows an architectural ambition that Nacka Municipality wants to see in future projects in Nacka City," says Nina Åman, City Architect, Nacka Municipality.

"Nacka is a visionary municipality who dares to test new urban structures where traditional neighborhoods are combined with high rises. Public transport is crucial for the city of the future, and that we now, in Nacka's most central location, can realize our insights and ideas about an architecture for public transport with high passenger flows is very inspiring," says Rahel Belatchew, CEO and Principal Architect, Belatchew Arkitekter. 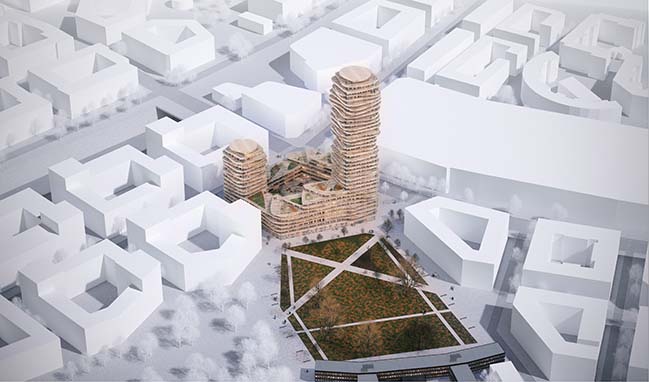 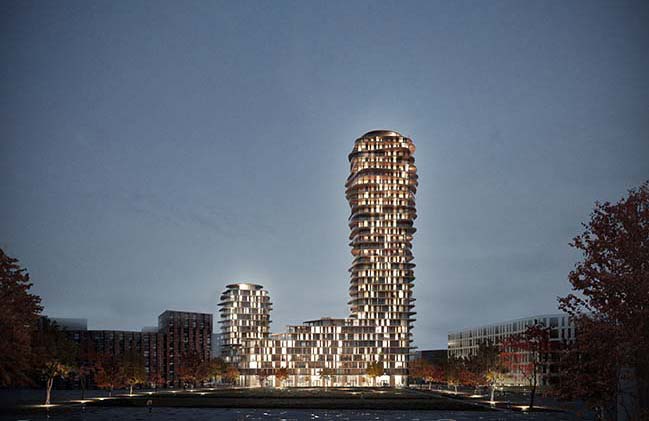