The Danish architecture company Cobe, headed by Dan Stubbergaard, has opened an updated edition of the highly successful exhibition 'Our Urban Living Room' at the renowned Aedes Architecture Forum in Berlin. 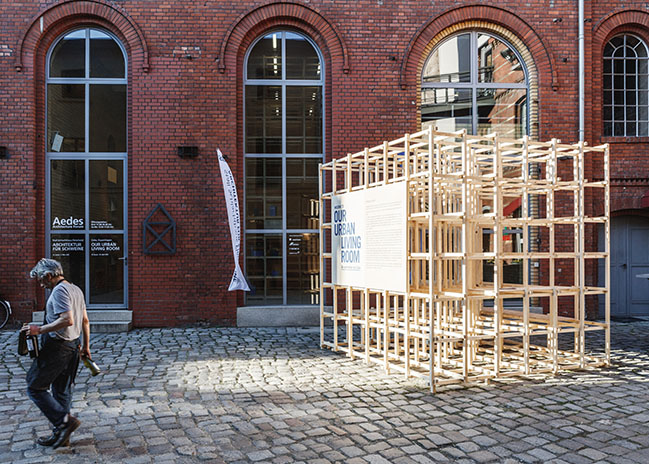 From the architect: The opening was launched last Friday with a big party and speeches by founder of Cobe, Dan Stubbergaard, founder of Aedes, Kristin Feireiss, and Ambassador of Denmark, Friis Arne Petersen. 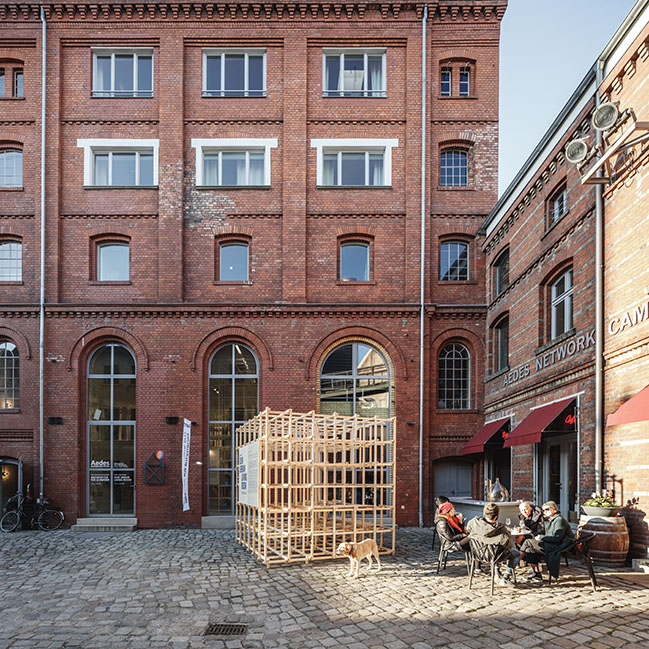 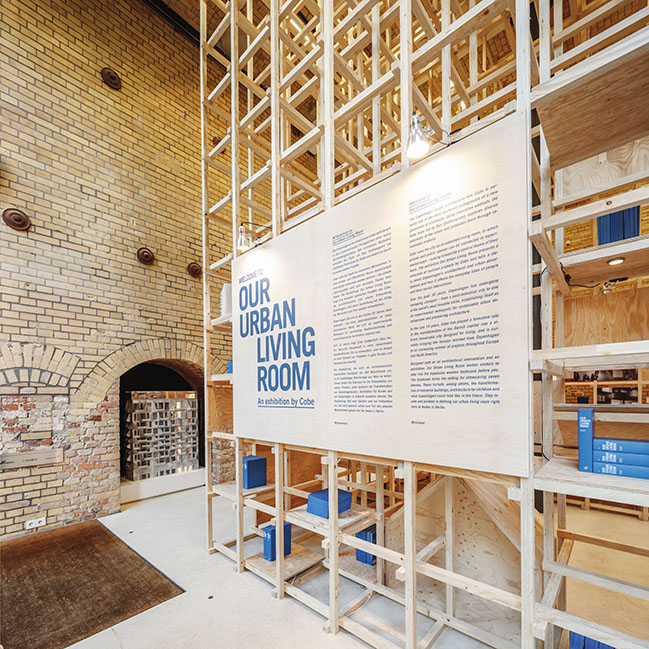 The exhibition 'Our Urban Living Room' presents a selection of realized Cobe projects in Copenhagen, including the urban space Karen Blixens Plads, the residential highrise The Silo and the Frederiksvej Kindergarten. 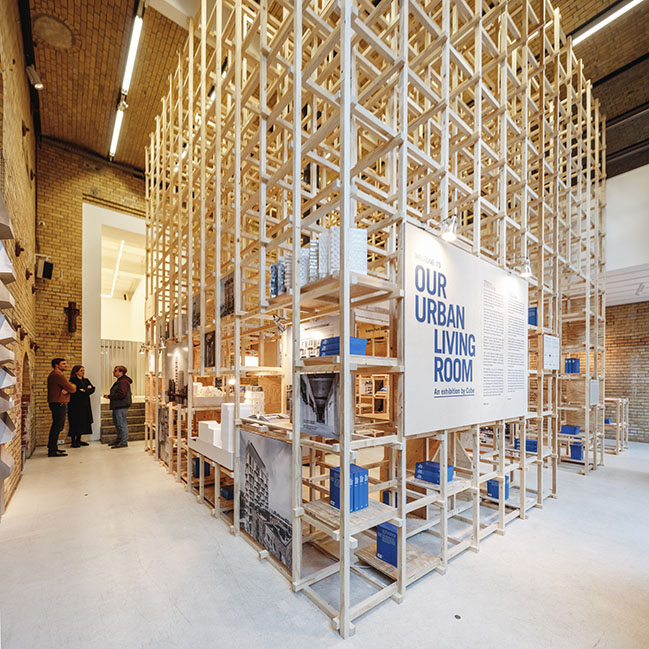 A city in transformation
Over the past 30 years, Copenhagen has undergone major changes – from a postindustrial city to one of the most liveable cities in the world, establishing itself as an experimental metropolis for sustainable urban development and pioneering architecture. 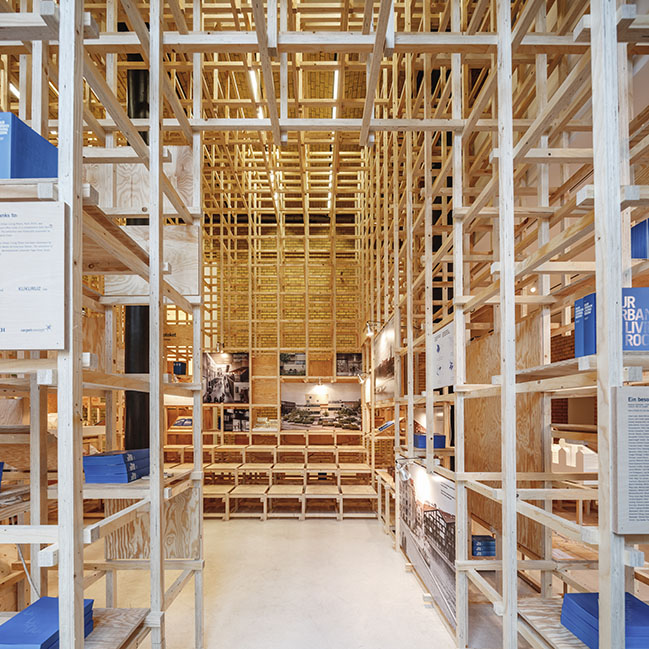 "Our city is our home, and that quality is what underpins the success of Copenhagen today. The more we care for it – as architects, but more importantly as Copenhageners ourselves – the better we will treat it. The better it is designed, the more people will want to live well in our city and take pride in it. This is not a matter of beauty, elegance or wealth, but a story of social liveability and urban democracy," says Dan Stubbergaard, architect and founder of Cobe. 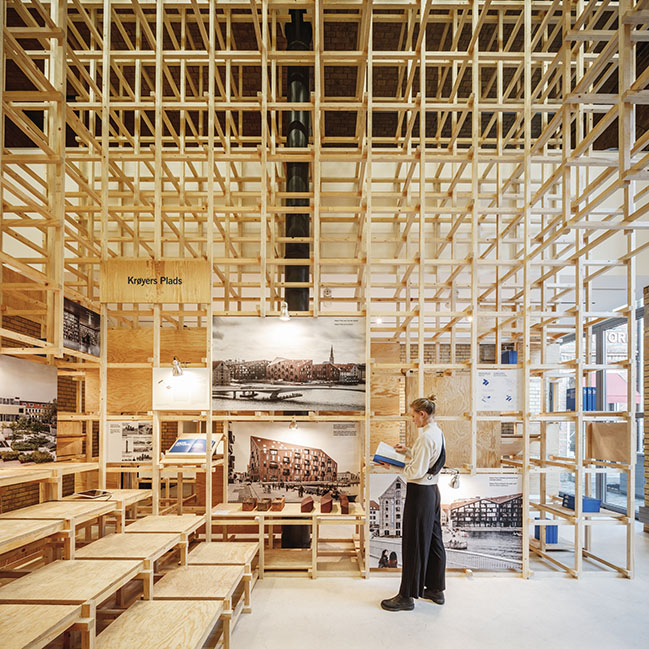 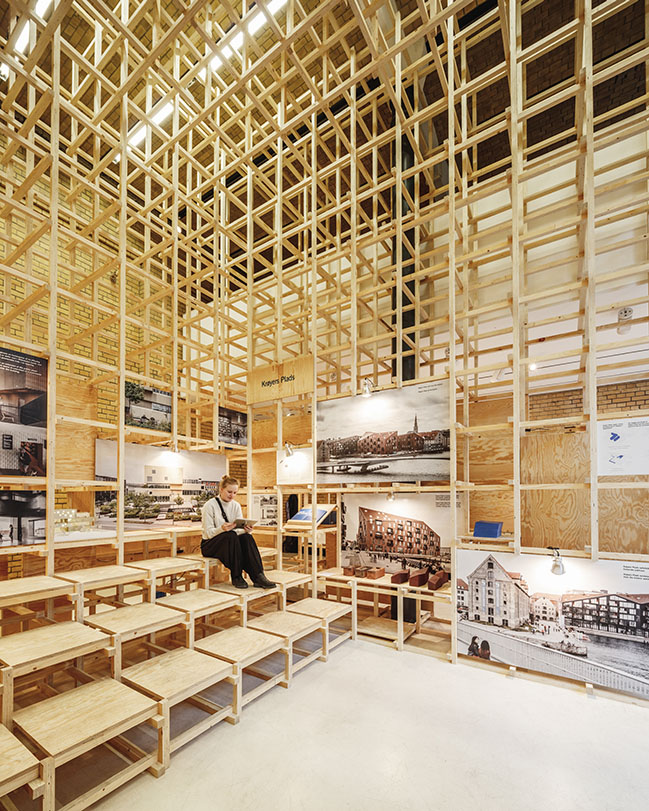 "The large wooden bookcase forms a setting for showcasing seven different themes from our work. That includes, among others, architecture for children, the transformation of industrial buildings and what Copenhagen should look like in the future. By creating an exhibition that invites play and interaction, we invite the visitors to help us define the urban living room we have created at Aedes – just as we are all involved in shaping Copenhagen’s urban living rooms," says Dan Stubbergaard. 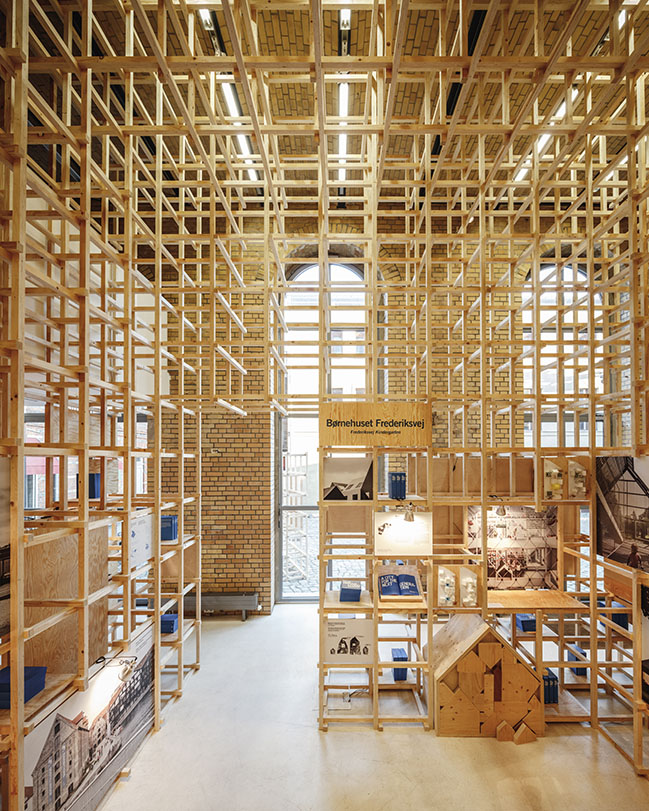 Together with the Danish Architecture Centre, 'Our Urban Living Room' was first exhibited in Copenhagen in 2016, and later at the urban information centre Laituri in Helsinki in 2018. The current edition of the exhibition in Berlin was developed by Cobe in cooperation with Aedes Architecture Forum. 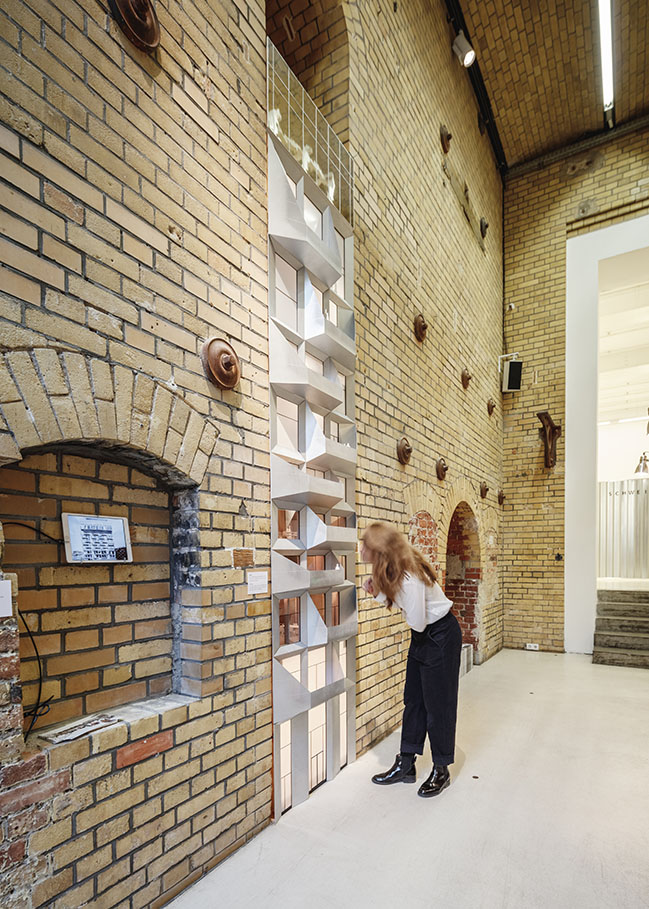 YOU MAY ALSO LIKE:
> COBE has built new headquarters for adidas in Germany
> Karen Blixens Plads by COBE 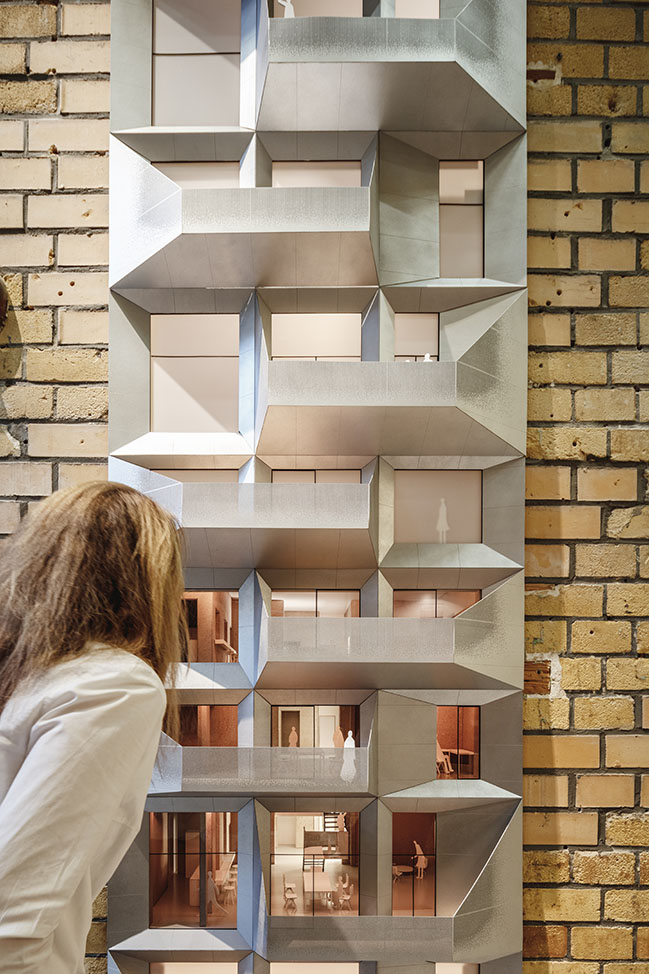 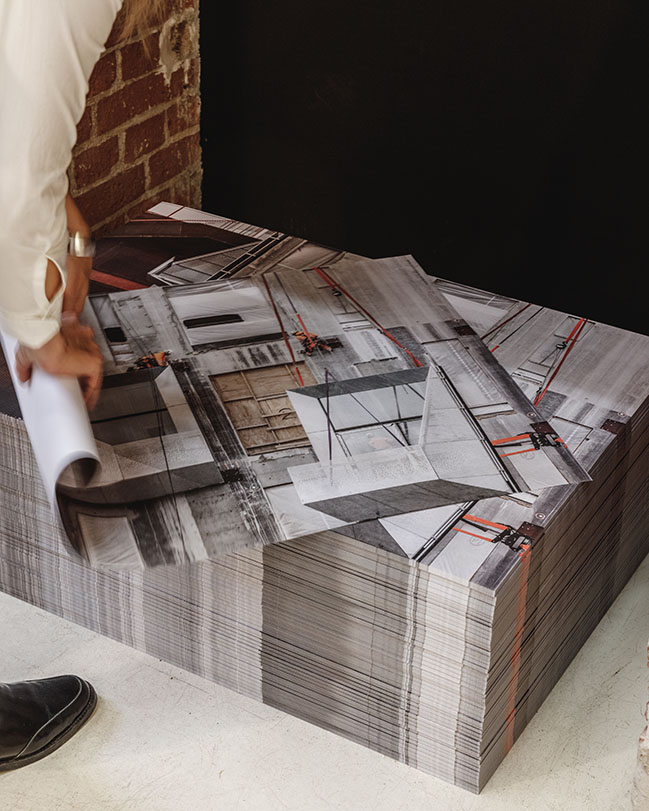 01 / 23 / 2020 The Danish architecture company Cobe, headed by Dan Stubbergaard, has opened an updated edition of the highly successful exhibition Our Urban Living Room in Berlin...