Construction of Sky Park by Zaha Hadid Architects has begun

The construction of Sky Park by Zaha Hadid Architects has begun with its first phase planned for completion in late 2019. 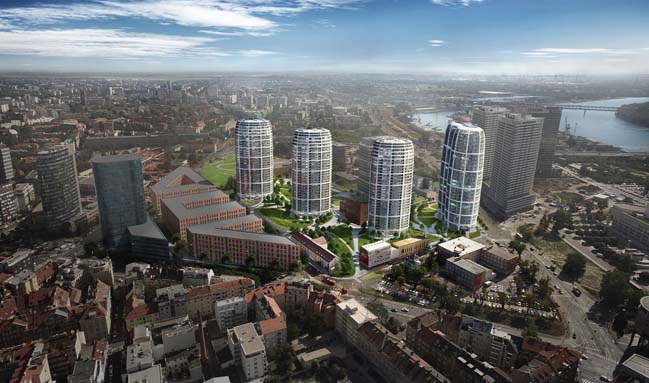 Project's description: Sky Park is integral to the redevelopment of this derelict industrial area of the city. The design converts an abandoned site into a new 20,000m² public park and community of more than 700 apartments together with 55,000m² of office and retail space connected to the city’s tram and bus networks. 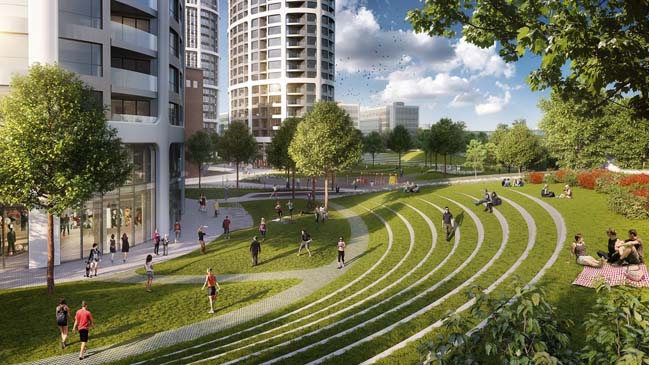 At the centre of this new park is the decommissioned heating plant designed by architect Dušan Jurkovič. The Jurkovičova Teplárne heating plant dates from 1941 and is definitive of the Slovak architect’s later work. Threatened with demolition before being purchased by Penta, the plant is now listed as a national cultural monument and its façades will be repaired and reinstated as part of the Sky Park development. 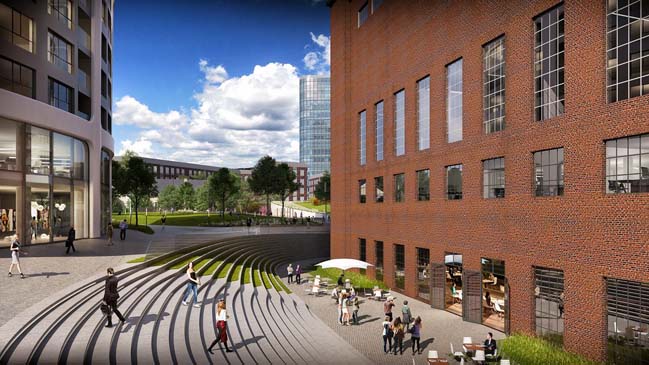 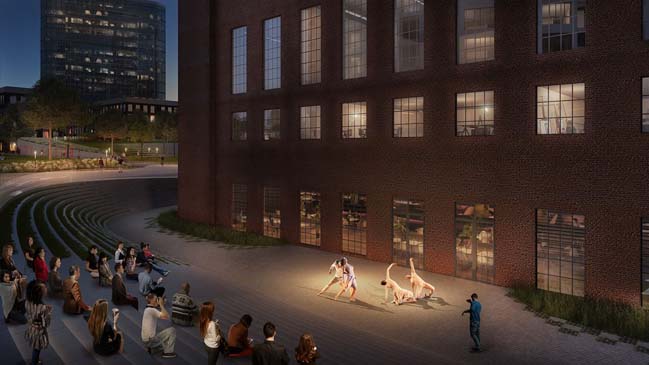 The design was selected by the jury in 2010 and opens the site to the public, allowing everyone to explore the Jurkovičova historical landmark—as opposed to the closed perimeter blocks of other proposals. The park will develop and grow with its new community and includes playgrounds, an amphitheater, picnic sites, running tracks, sports field, dog zone and orchard. 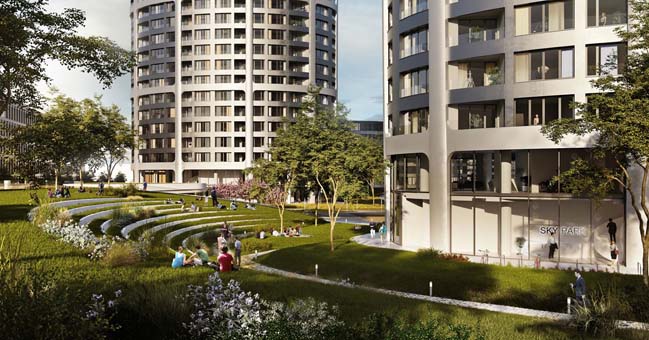 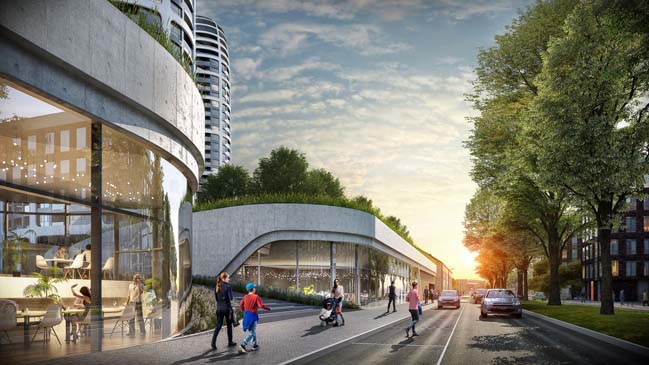 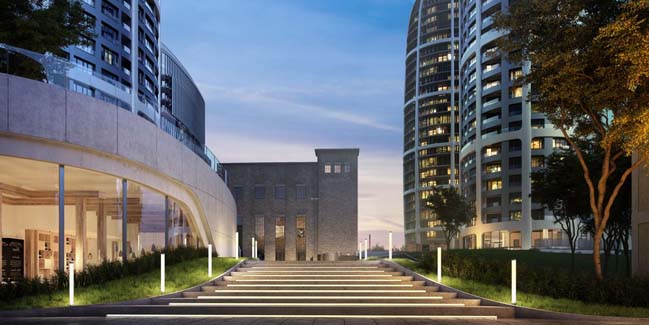 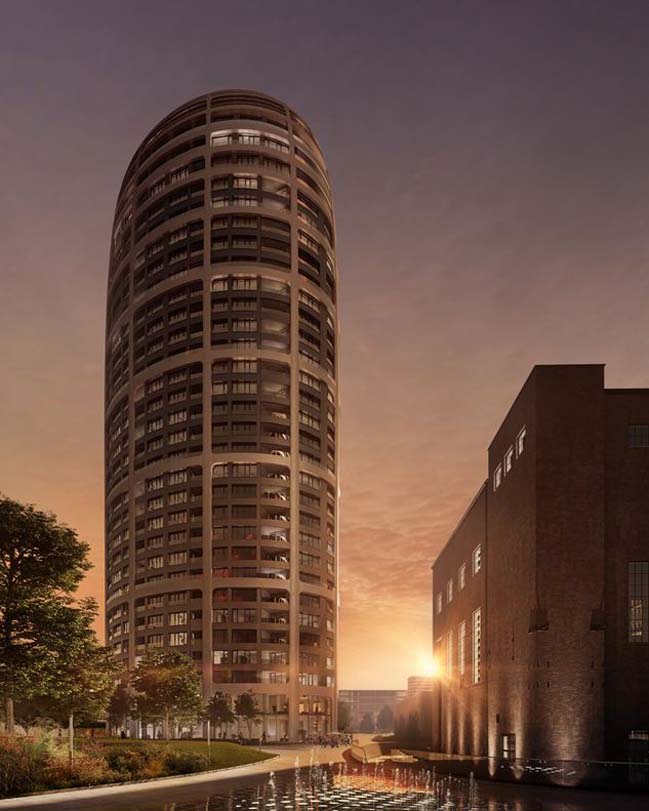 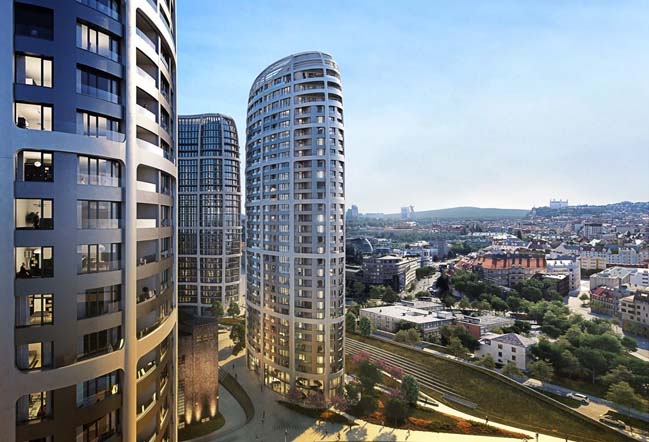 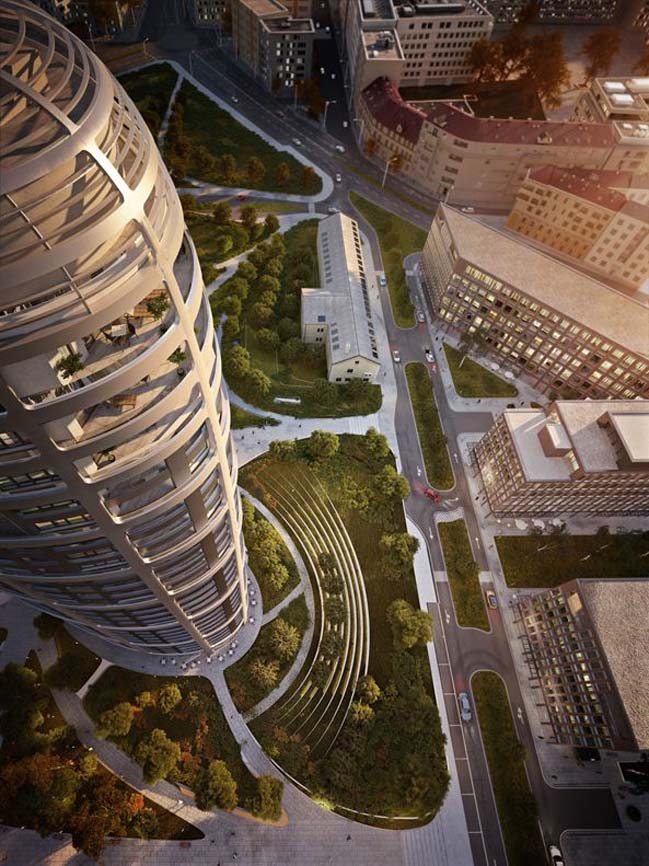 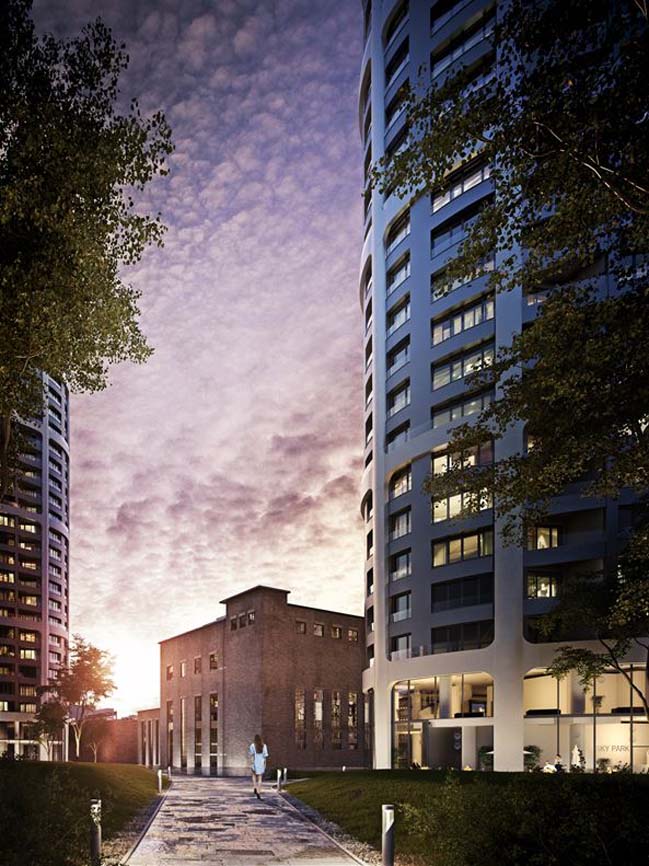 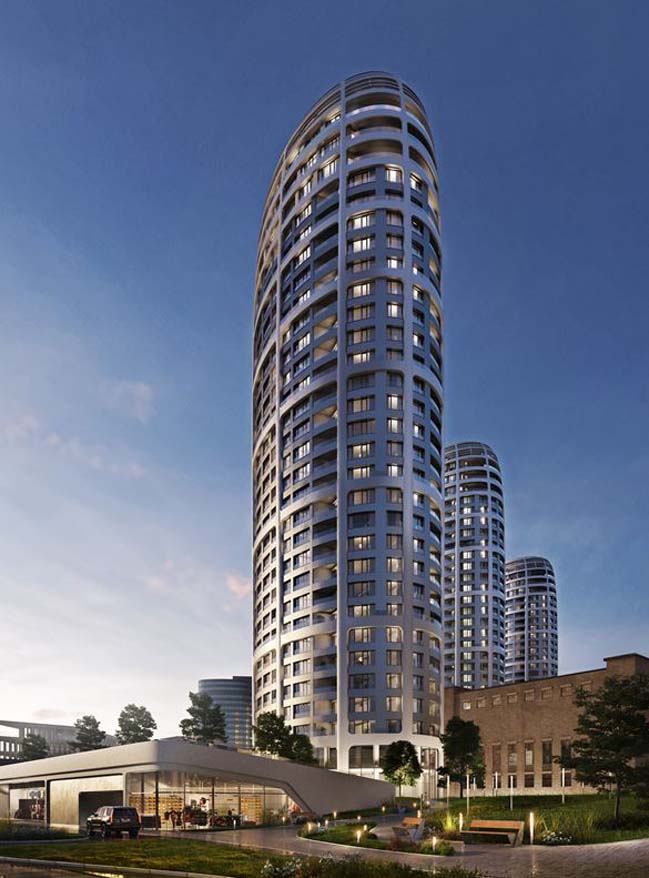 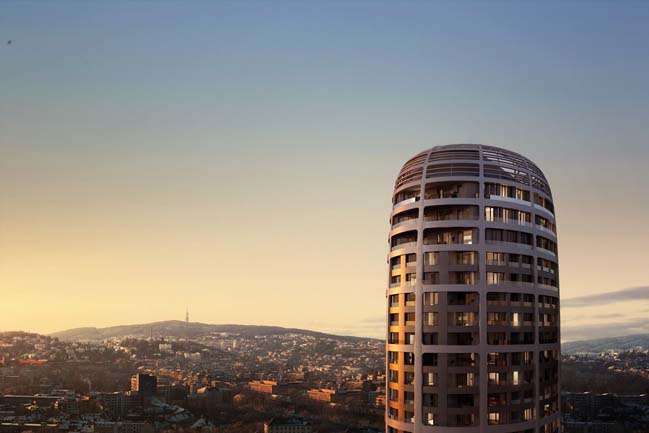 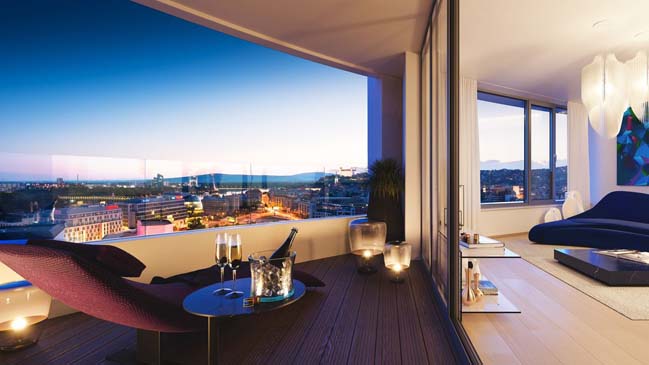 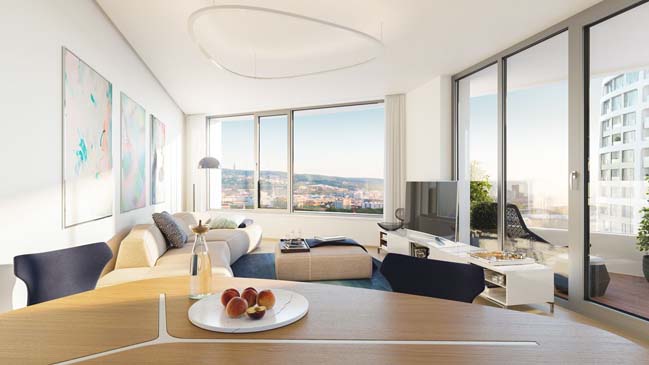 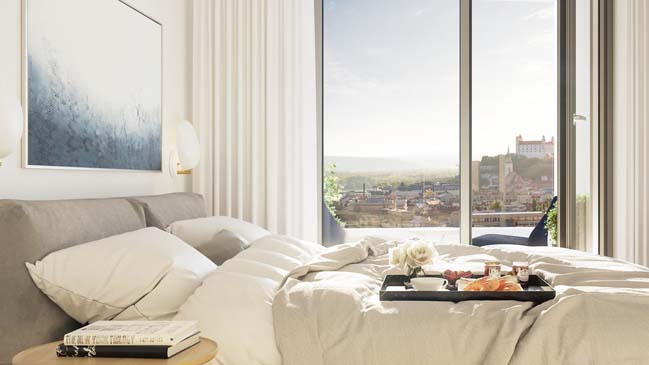 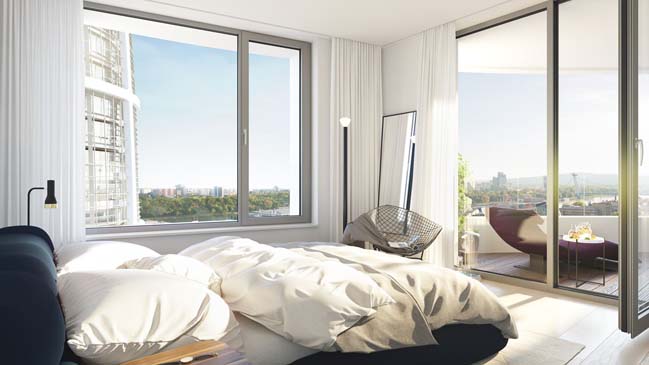 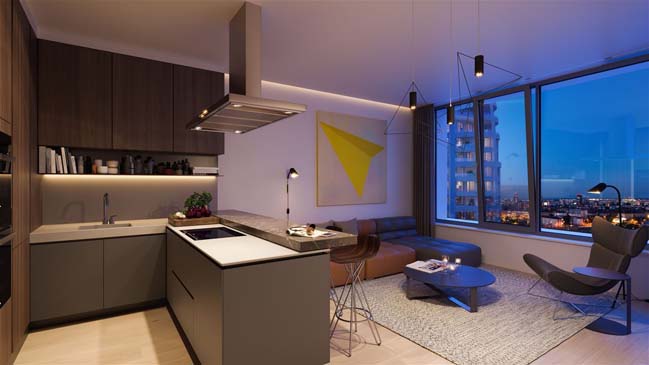 Construction of Sky Park by Zaha Hadid Architects has begun