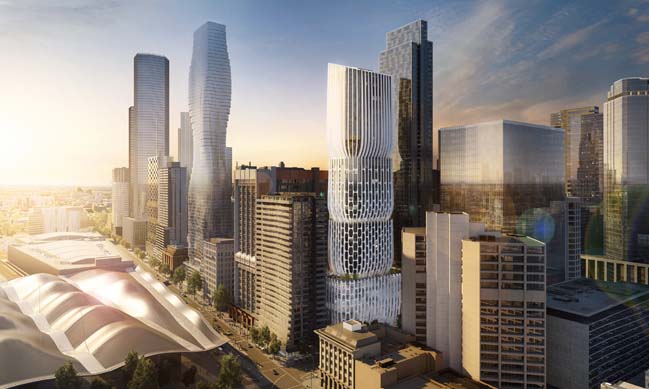 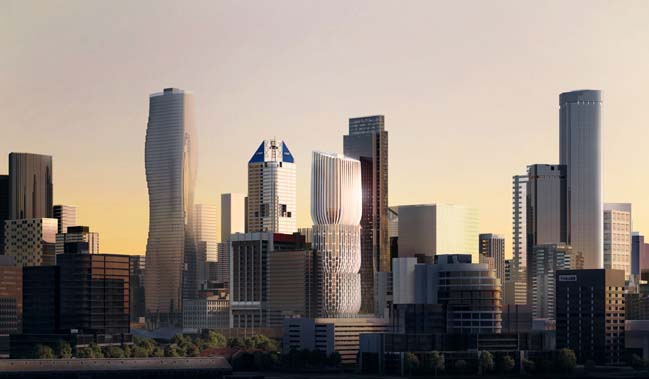 Project's description: Located on the Western boundary of Melbourne’s Central Business District, at the nexus between Collins Street and the Docklands, 600 Collins Street is within an area of the city that is evolving into a new precinct in its own right. Melbourne’s renowned cultural attractions, festivals and community events contribute to the city’s listing as ‘the most liveable city in the world. 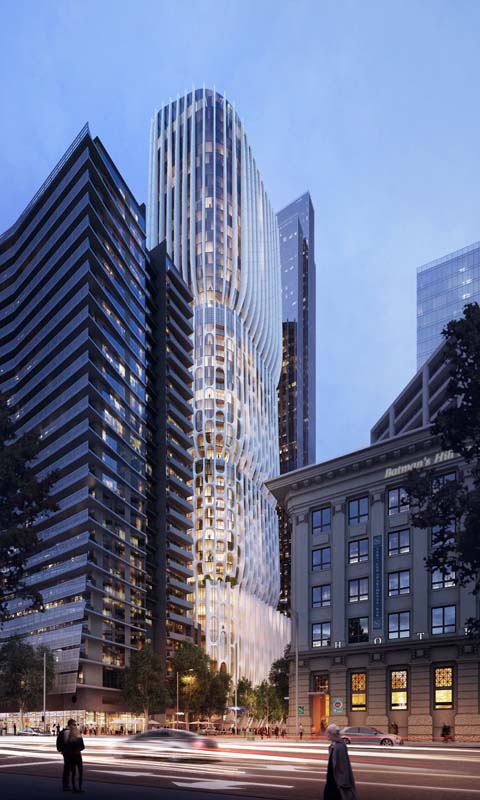 With 420 apartments, offices, retail and public spaces, the 54-storey (178m) design has evolved from the city’s distinct urban fabric. 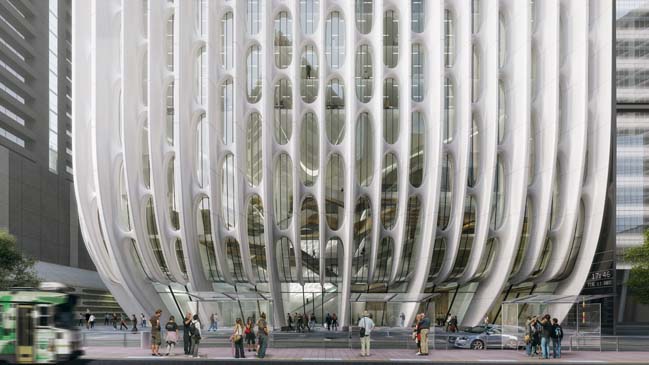 The Collins Street façade is comprised of an colonnade of sculptural, curved columns that supports a unique façade system. These solid elements embody the traditions inherent within finest examples of historic architecture in Melbourne’s CBD, yet reinterpret them in a contemporary solution that is driven by the building’s structural integrity and the logical division of its overall volume. 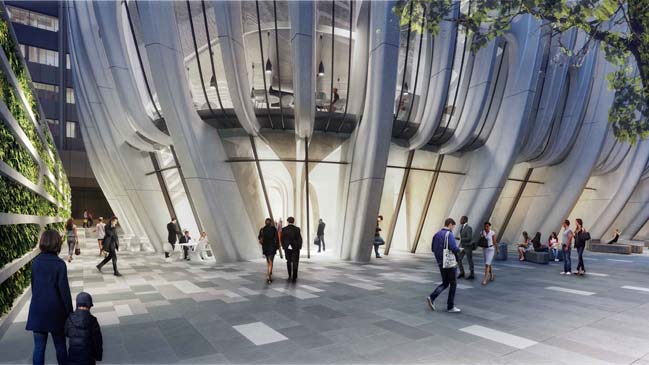 "The design has been defined by Melbourne's rich and diverse urban landscape, reinterpreted in a contemporary solution driven by the logical division of its overall volume that will enhance the city’s public realm with generous communal spaces," said Zaha Hadid Architects' Michele Pasca di Magliano. "We are honoured to be working with our partners in Melbourne to deliver this project for the city."

Evolving from the city's very distinct urban fabric, the arrangement of the proposed tower takes inspiration from its mixed-use program, converting the building’s overall volume into a series of smaller stacked 'vases'. Central to the concept is the break-down of the vertical volume by the design team to establish a coherent relationship between tower, podium and surrounding streetscapes. 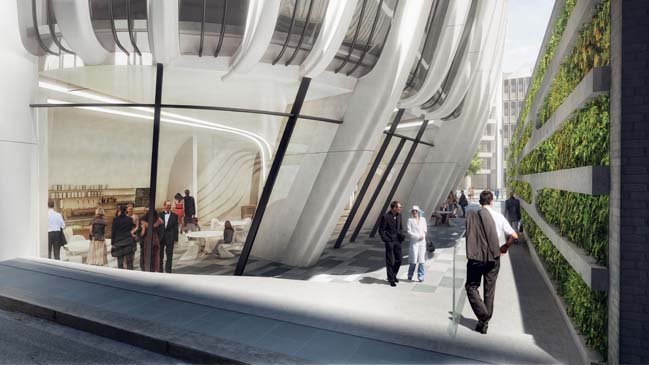 Designed to use 50 per cent less energy than a conventional mixed-use tower, this façade contributes to a reduction in the direct solar gain of the building and emissions. High performance glazing system, high efficiency central cooling, high efficiency lighting and grey-water reuse systems are also proposed to reduce consumption of resources and further lower the emissions. 350 bicycle parking spaces and bays for electric vehicles and shared car clubs are included within the design. 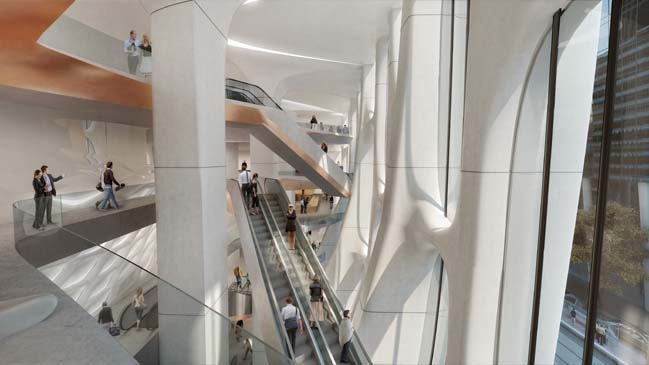 Vanessa Bird, Victorian president of the Australian Institute of Architects, said to The Age newspaper that the tower was expected to become a new visitor drawcard for Melbourne. "The drawing power and attraction of good design has a huge value to the economy," she explained.

The project’s approval is supported by the Department of Environment, Land, Water and Planning, City of Melbourne and Office of Victorian Government Architect. 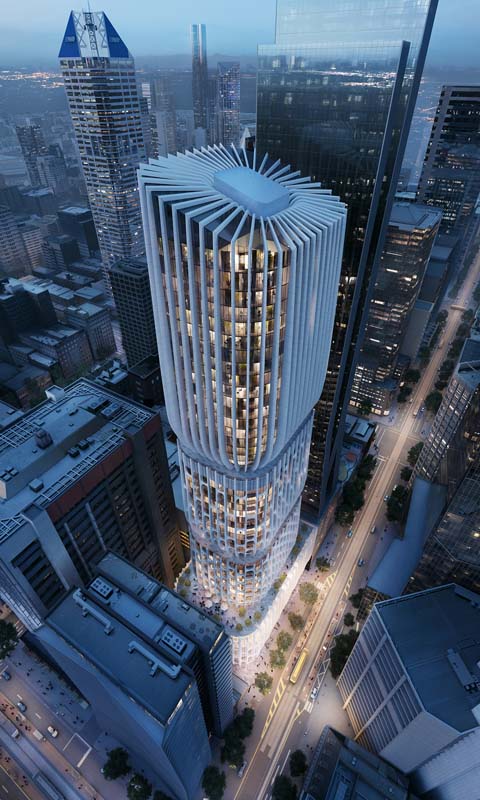 Planning Minister Richard Wynne said, "it’s pleasing to see a project of this quality proposed for Melbourne and see a strong architectural response within the framework of the interim controls."

Acting Minister for Planning Jill Hennessy said in a statement, "this stand-out design will enhance the city’s skyline."

Recommended post: House over the horizon by Fran Silvestre Arquitectos