Olympia on Tour by 100architects

Olympia on Tour is a remake of our playful urban intervention “Olympia”, done back in 2017, inspired by sports for the activation of different public spaces. This time, driven by a “plug & play” strategy, it is intended to be itinerant throughout several cities in China... 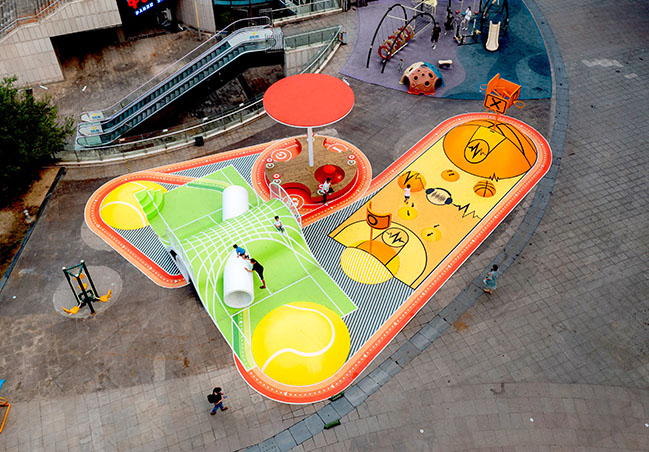 From the architect: It has been installed first in the city of Ningbo, in the fall of 2021, and early next year will be moving to Hangzhou, with several other cities in the pipeline. 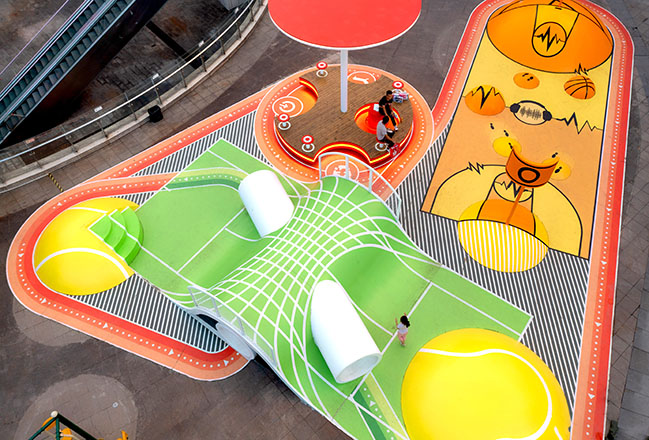 It is part of a series of itinerant “plug & play” installations developed by 100architects to promote physical activity among kids, aiming to activate and improve numerous public spaces as well as the experience of citizens in the public realm with just a single installation which can be enjoyed in several cities, turning temporarily pedestrian streets and plazas into eye-catching and exciting pop-up hotspots of fun and entertainment. 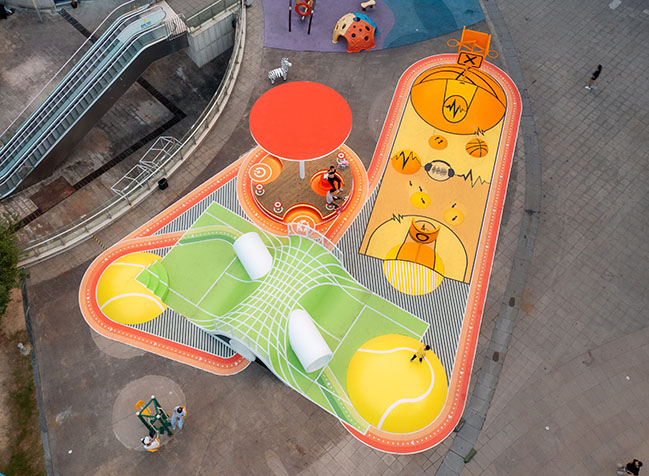 The project is composed by 2 surreal sport fields, Basketball & Tennis, in which users cannot strictly and officially play those sports, but instead they can immerse themselves into a surreal themed play environment. 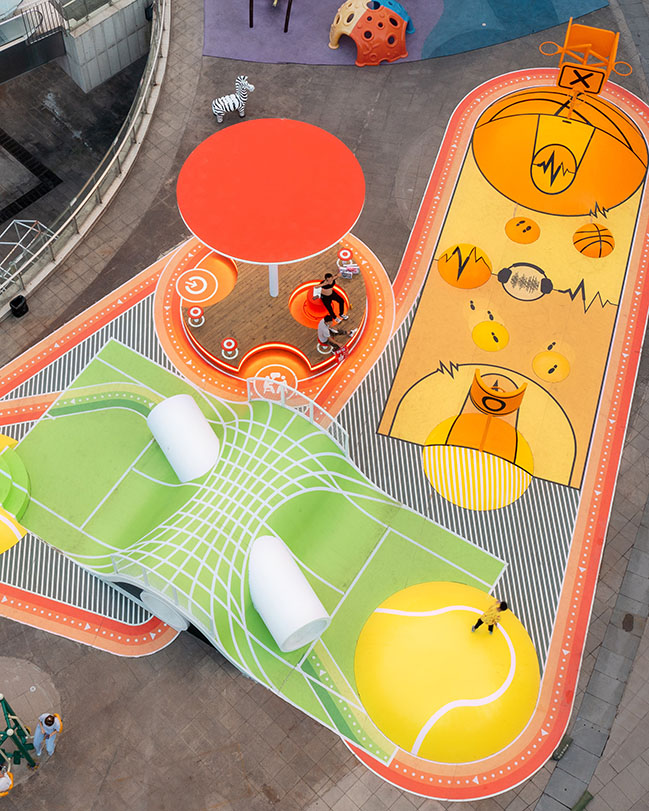 Understanding sports as a physical recreation, or any form of physical activity undertaken in leisure time for the sake of pleasure & entertainment, rather than high-performance sport facilities for only athletes, we believe that through recreational amenities in the Public Realm that go beyond the spatial norms of typical sport facilities, we can foster healthier lifestyles in a wider range of social groups. 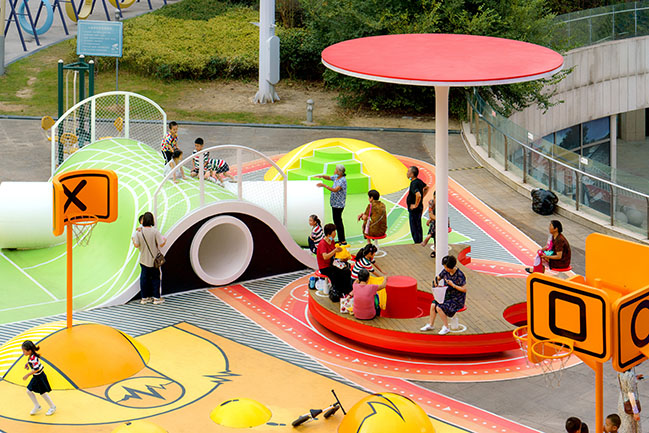 Those surreal sport fields are linked together by a running track, providing play opportunities for kids, as well as resting opportunities on an innovative “bitten” wooden deck which acts as public furniture and meeting point for adults and other social groups, fostering social interactions within the installation. 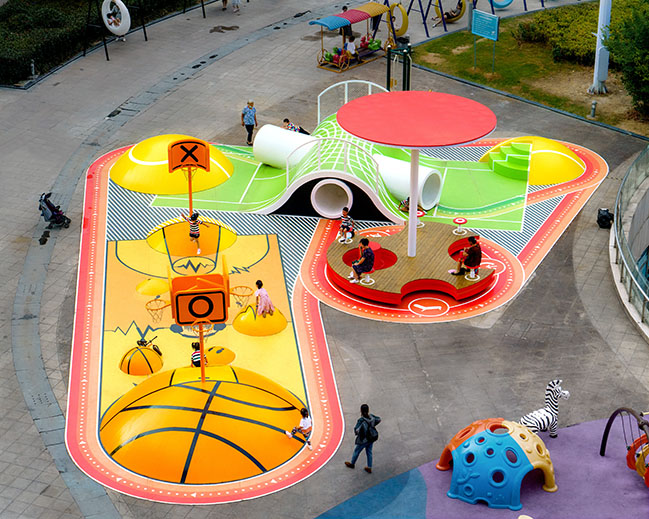 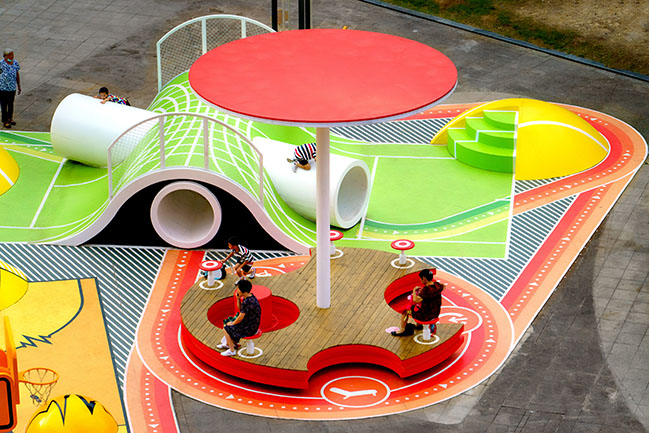 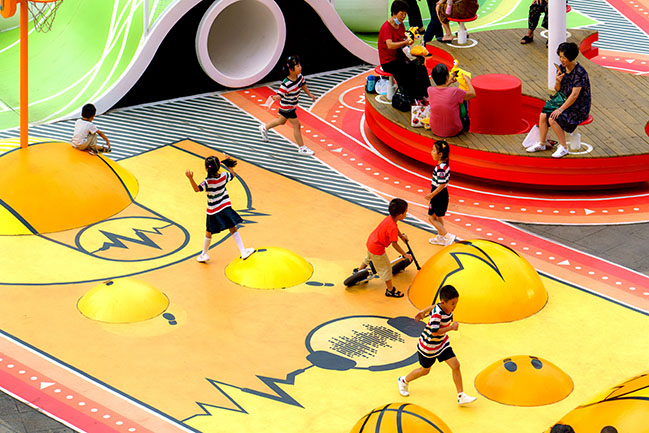 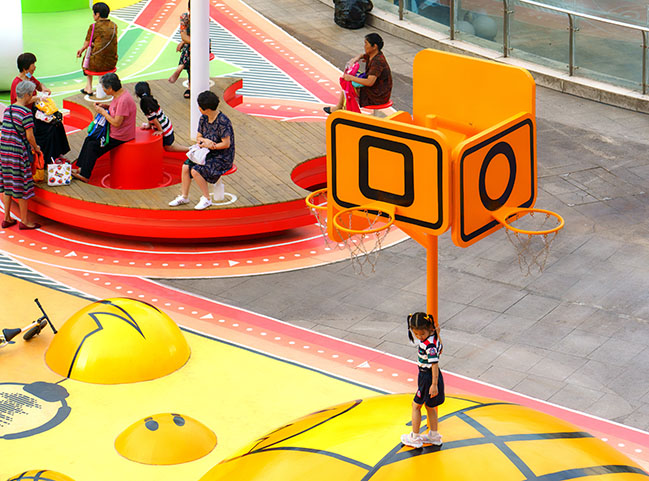 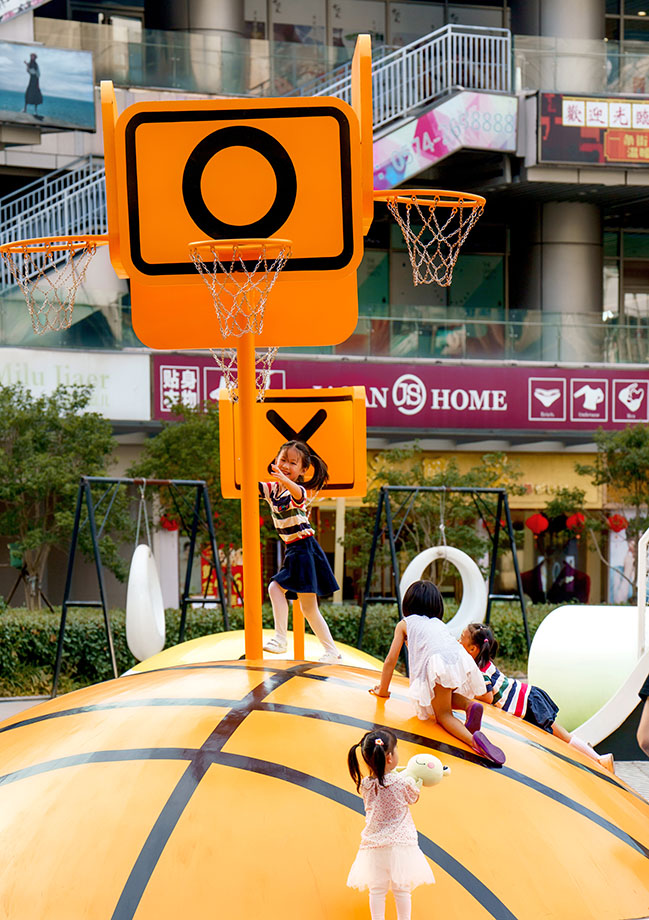 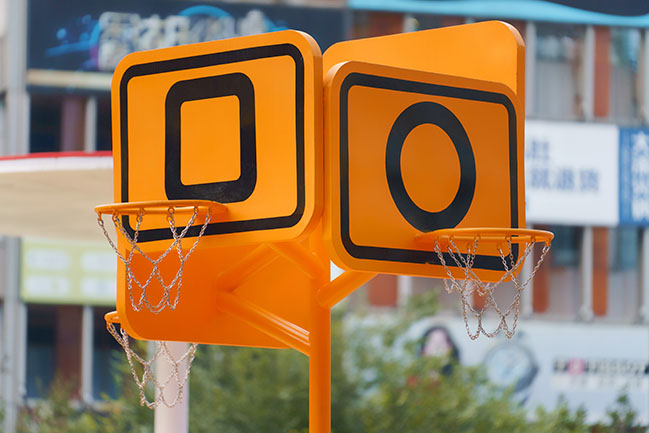 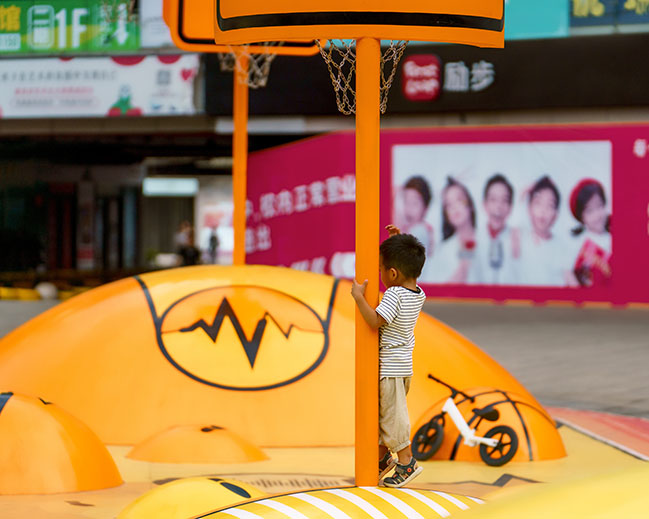 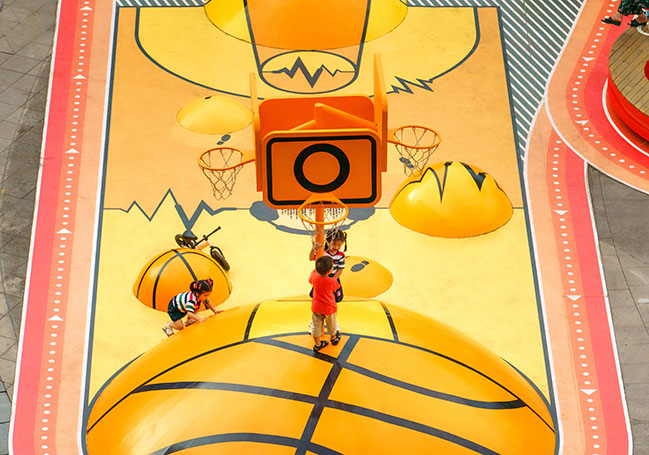 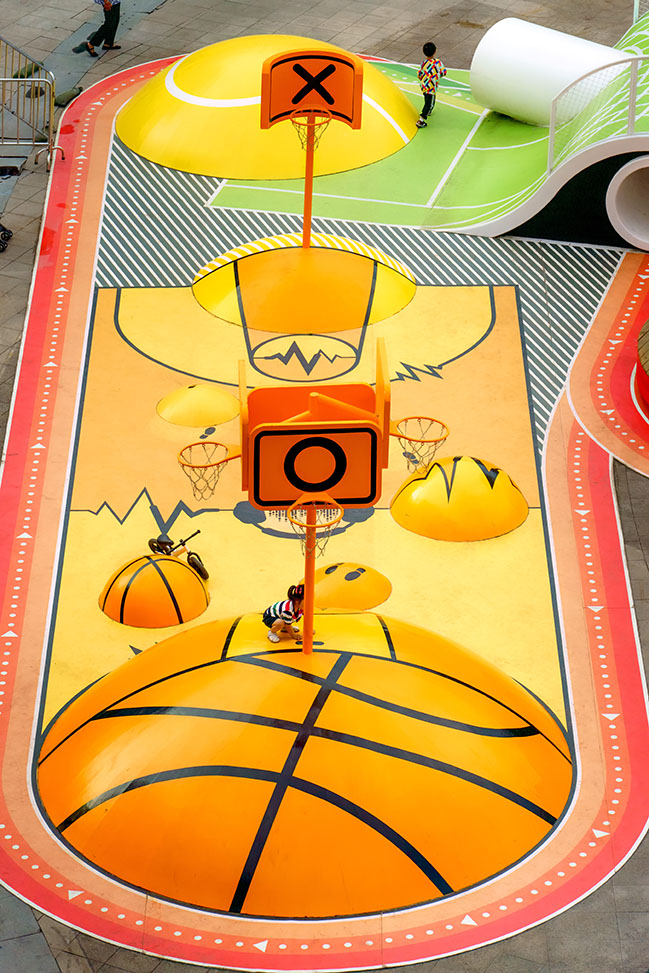 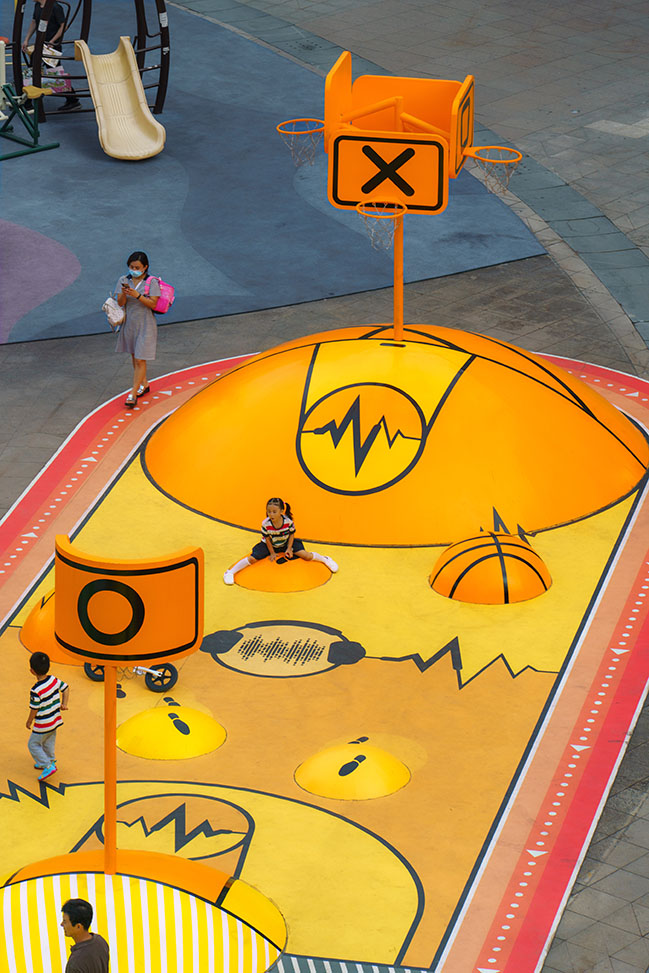 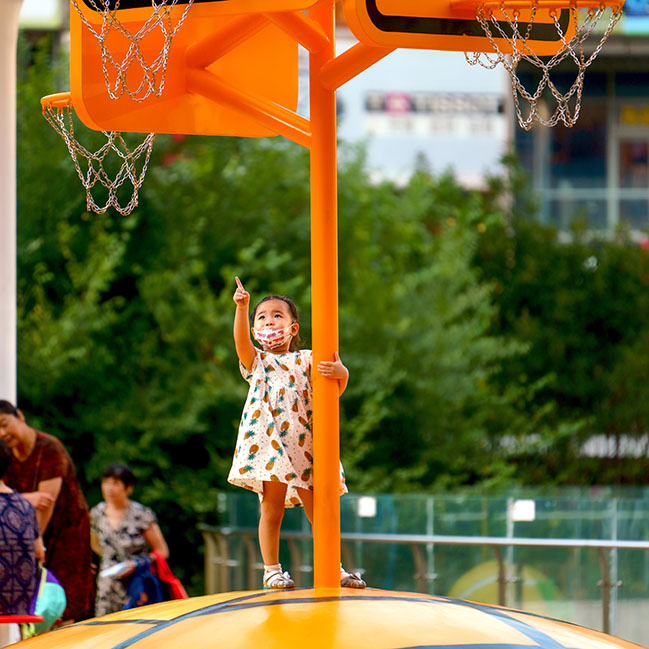 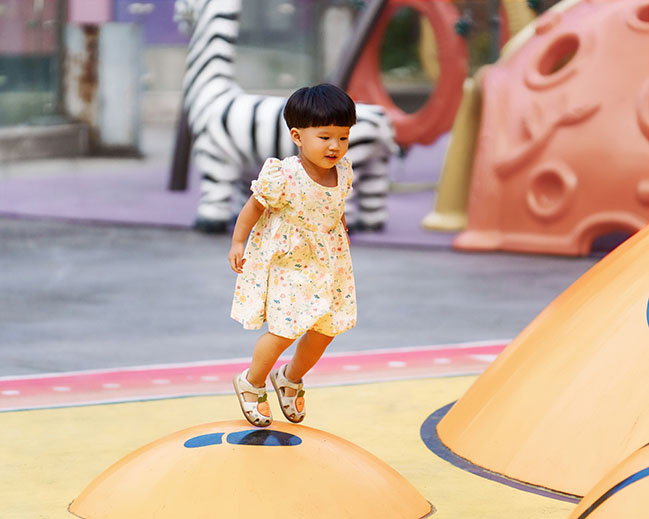 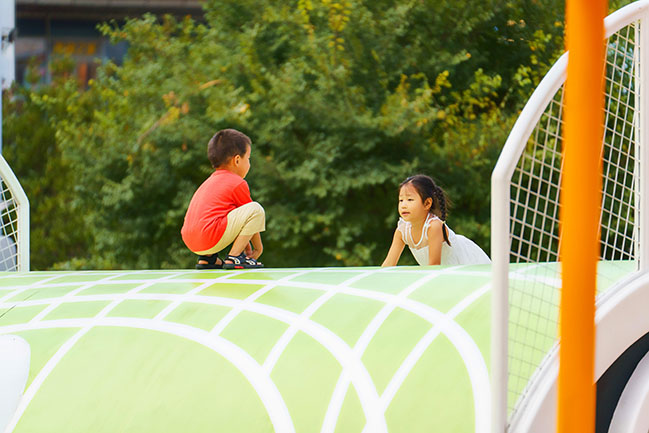 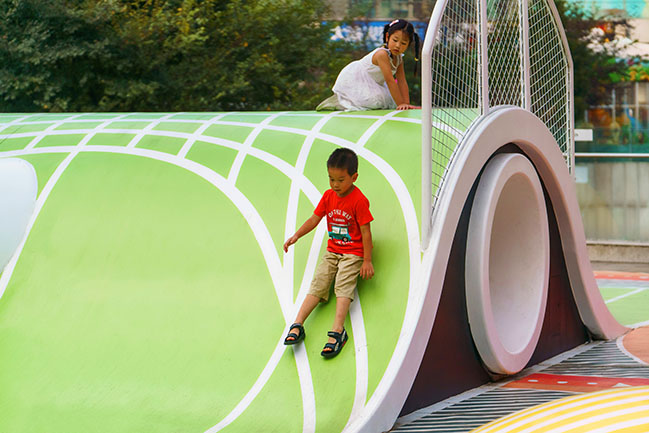 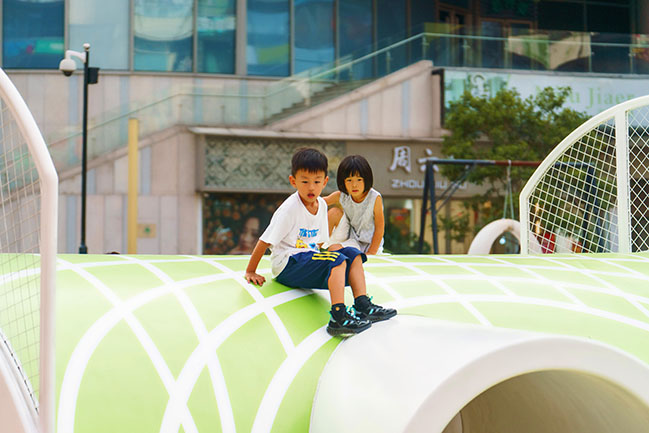 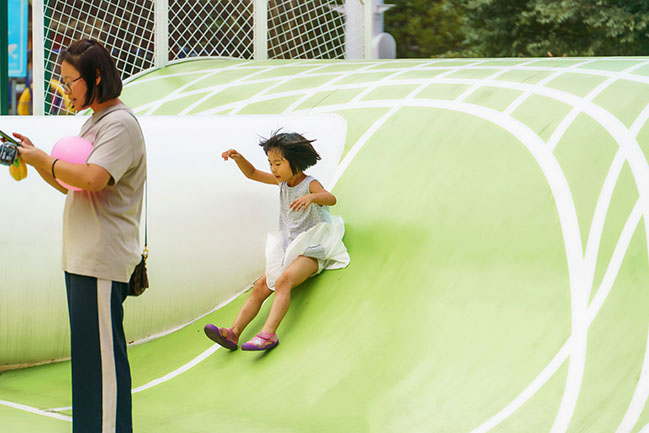 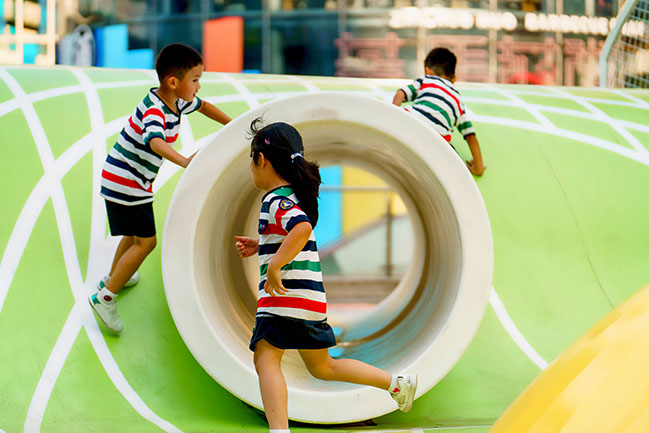 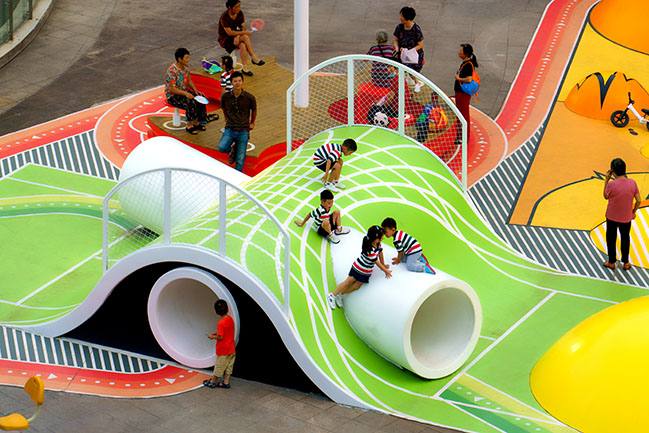 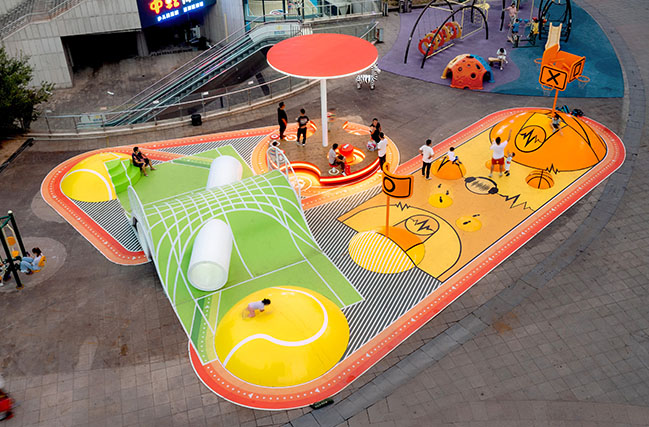 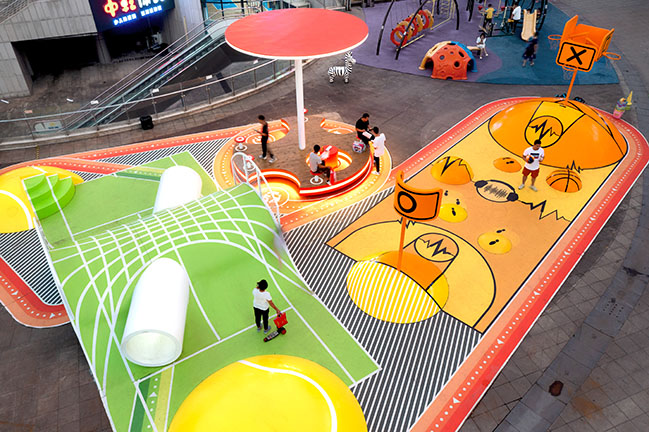 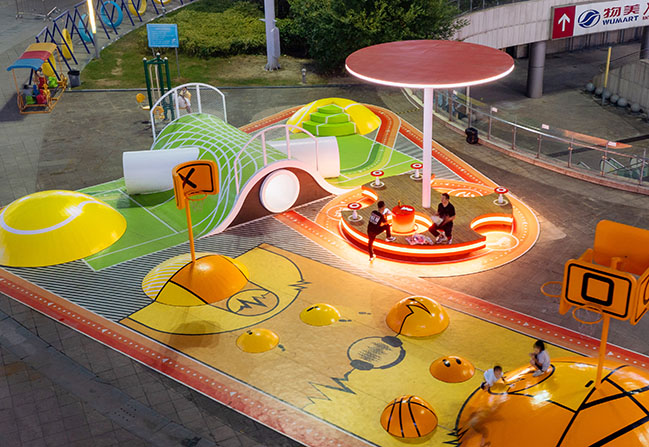 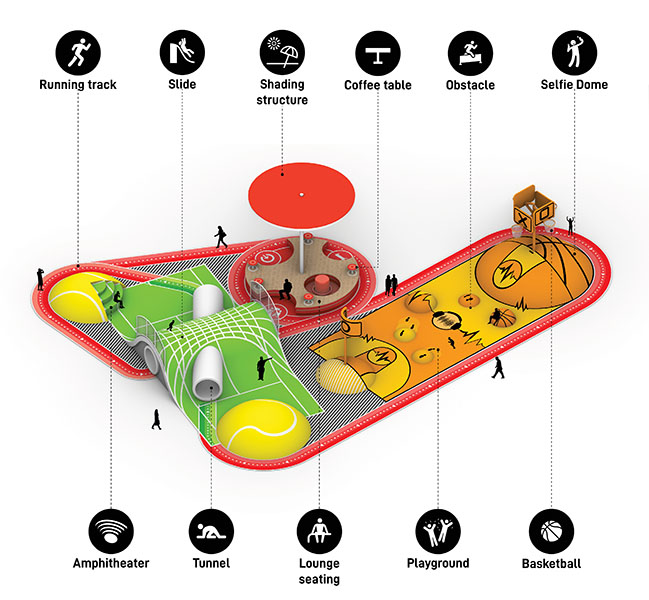 Olympia on Tour by 100architects

11 / 15 / 2021 Olympia on Tour is a remake of our playful urban intervention Olympia, done back in 2017, inspired by sports for the activation of different public spaces...