Victor Hugo school group is the oldest school in the city of Montpellier. The school group needed a rehabilitation in order to update its accessibility, create new classes and reorganize the playgrounds encumbered by a multitude of unused items. 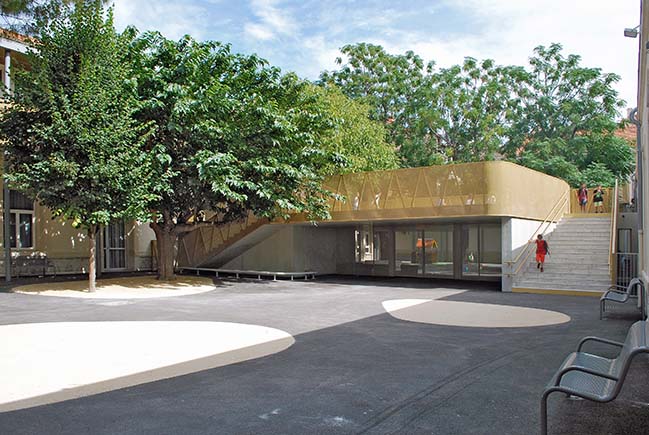 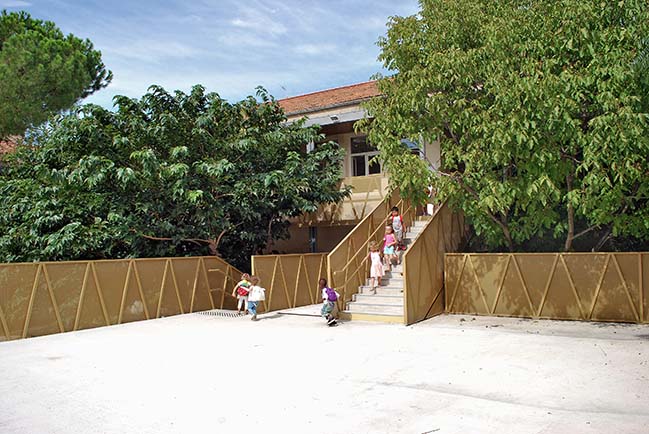 From the architects: The aim was to formulate a project around a new articulation, able to introduce a fluidity in movements while bringing new spaces in an already dense islet. This articulation takes form from a suspended courtyard arranged in the center of the island which gives access to the whole building. This element also functions as a playground, a separative and a common place between the two schools. 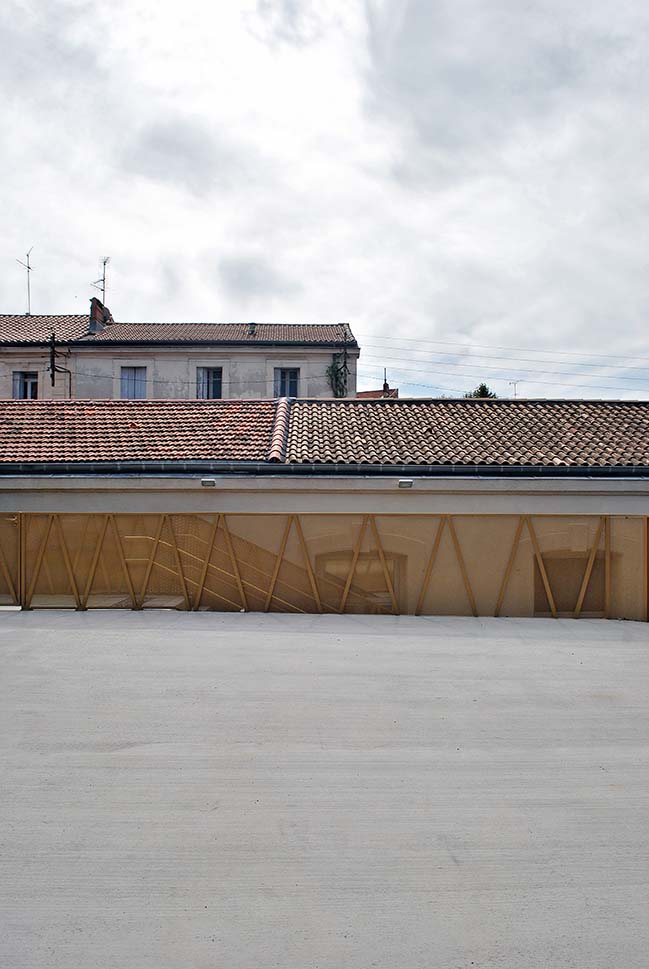 Built as a bridge, the number of support points of the suspended courtyard is very limited, freeing the view between the two playgrounds and using the structural points as storage and sanitary premises. The architectural identity is simple and robust where the structural elements form a base of raw concrete and large poles support the passageways. The guardrails, designed for the safety of children, form an ocher-colored ribbon, recalling the shades of the façade, which follow each variation of the project. Based on a V-shaped structure supporting micro-perforated plates, these guardrails protect as much as they allow to see. The transparency varies with the hours of the day, the orientation of the sun, the angle of view and the proximity to the mesh. 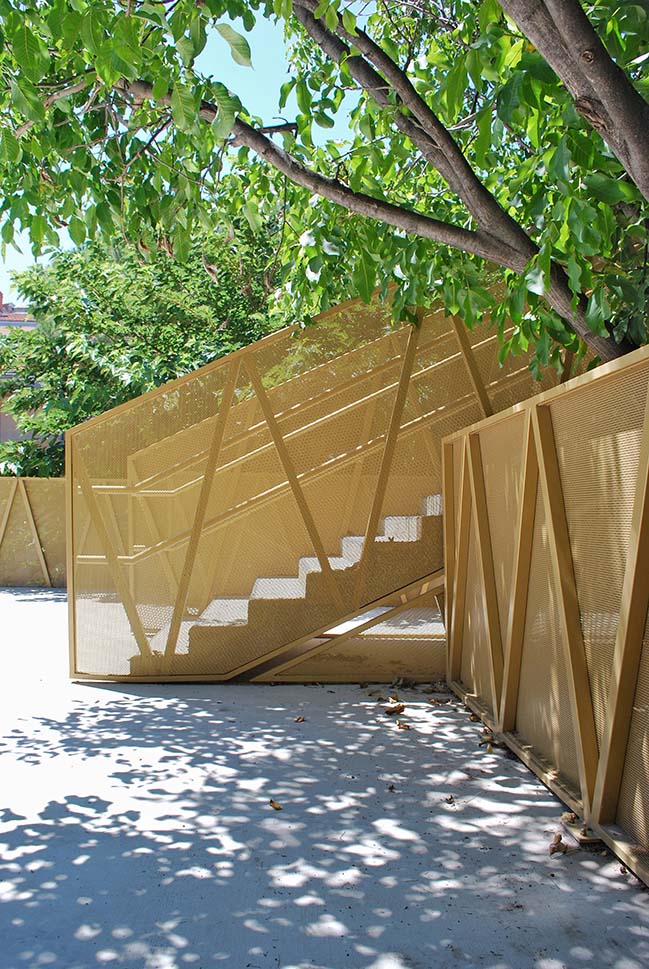 This constant filter makes it possible to create one-off intimacies without ever being restrictive because, despite a height that is quite important for young children, it allows you to see through, you can read the existing façade from the courtyard and see the whole from the school from the corridors. These corridors have been largely designed to provide places of life usable by students and teachers beyond the simple circulation. The Mediterranean climate of Montpellier has been a constraint factor solved by the architecture with caps protecting people’s movements during bad weather as well as classrooms, by playing on the shadow on hot days. The corridors also made it possible to eliminate a large number of interior circulations, thus transforming single-oriented classes into crossing spaces to favor natural ventilation. 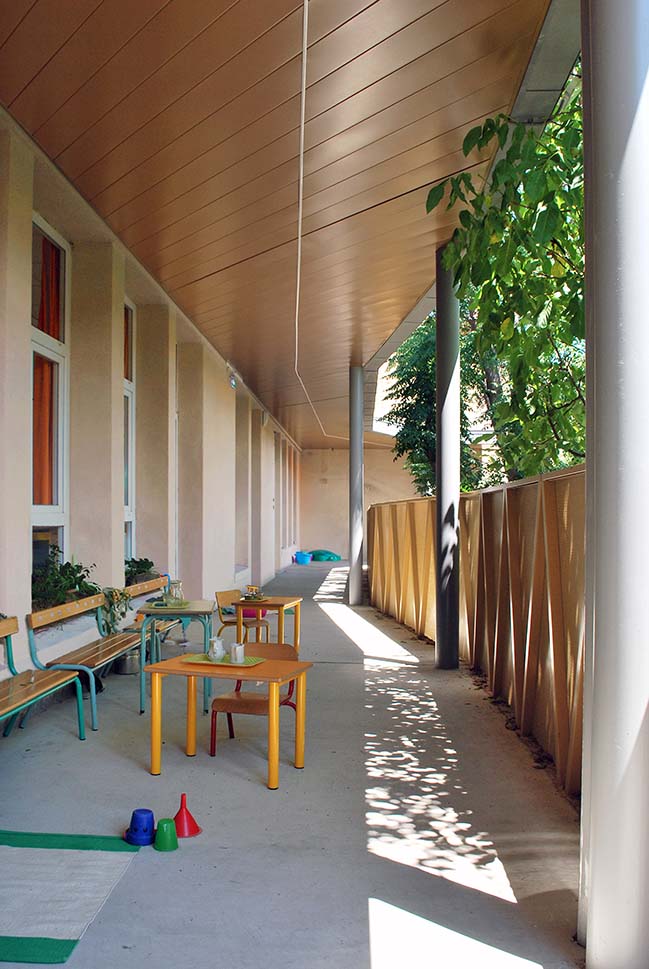 The rehabilitation of public buildings is a real challenge for our contemporary society and a necessary response to urban sprawl. It seems important to us to succeed in changing the existing heritage of downtowns by producing quality spaces without freezing their functionality, thus promoting a constant and perpetual evolution of places. 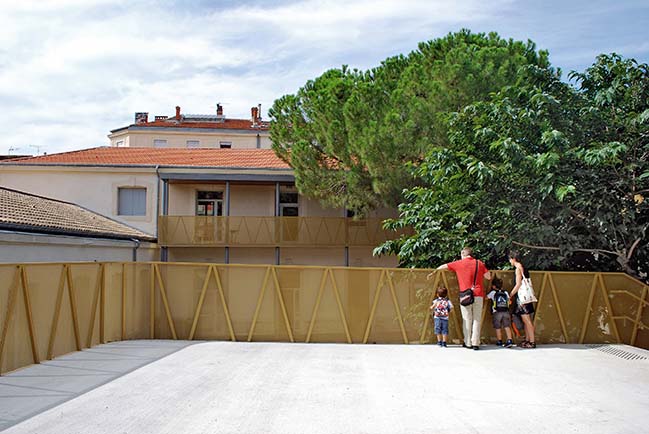 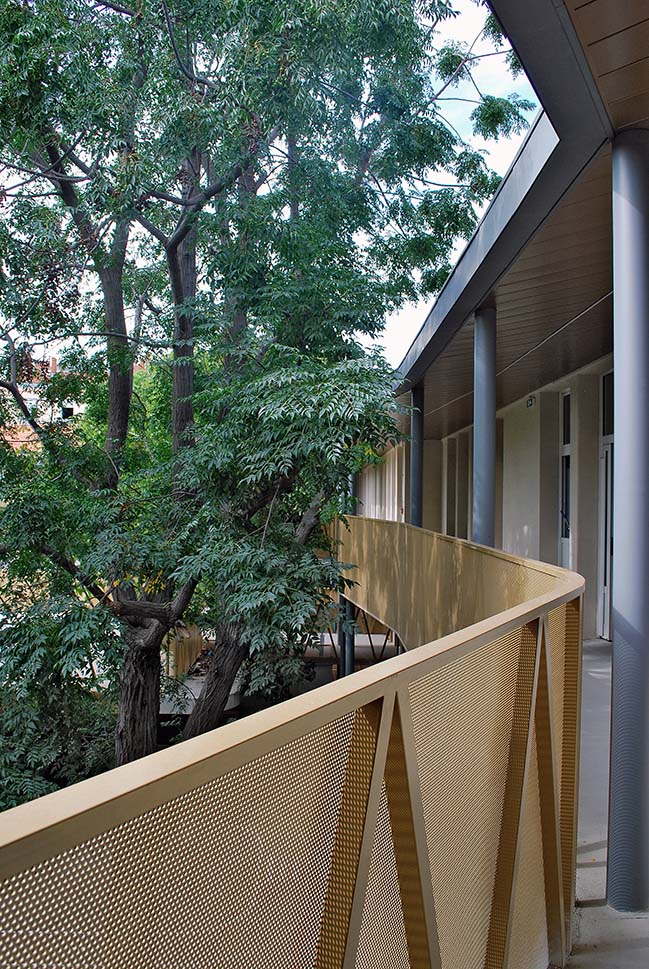 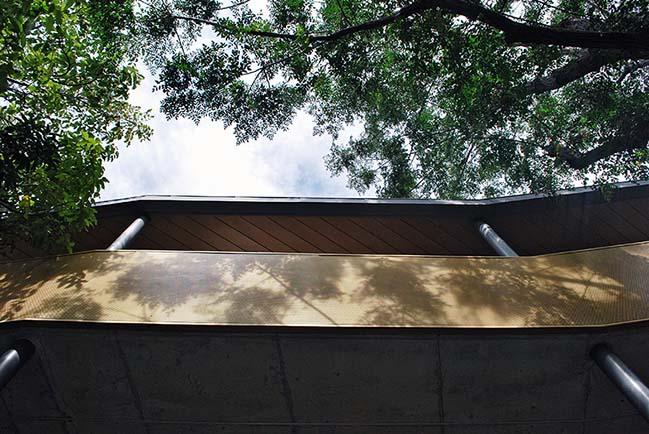 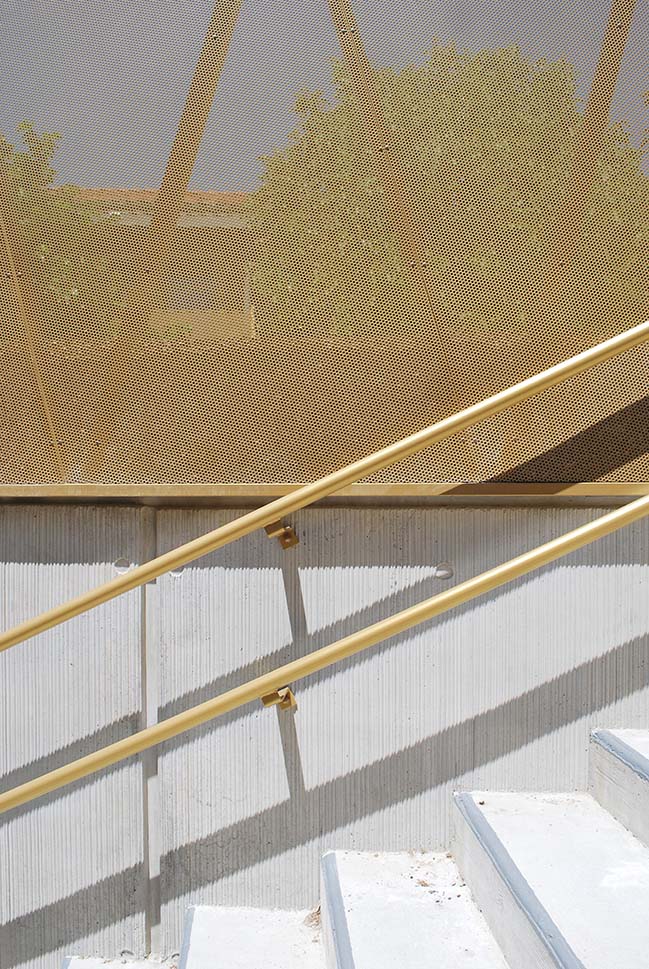 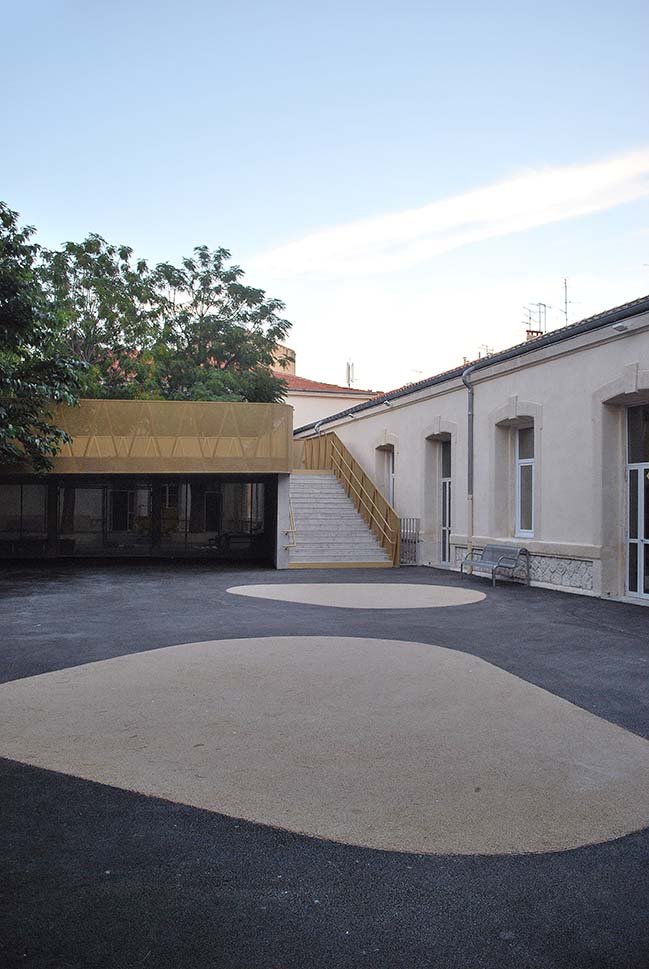 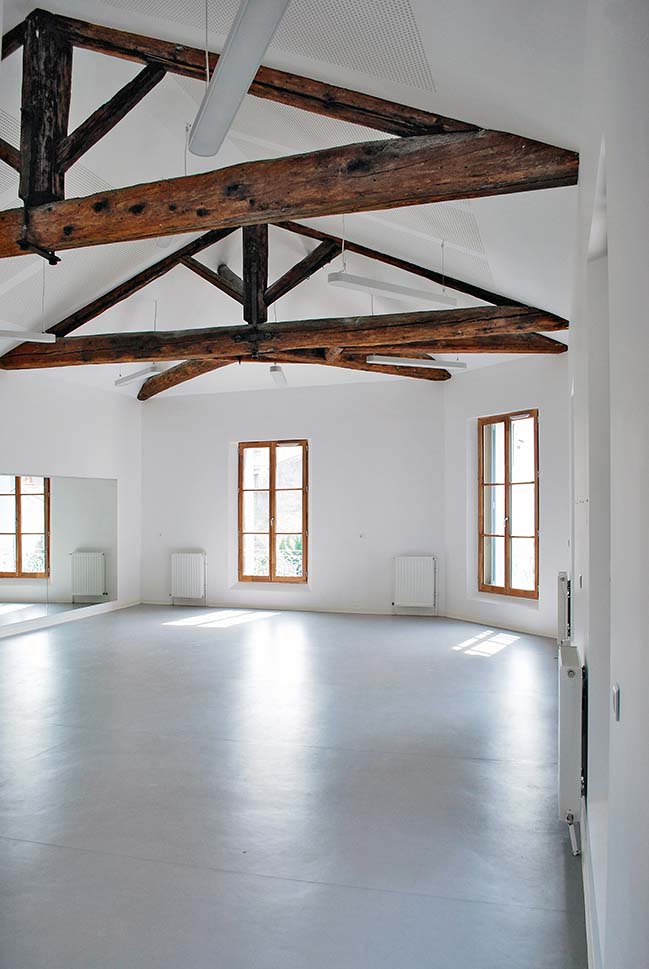 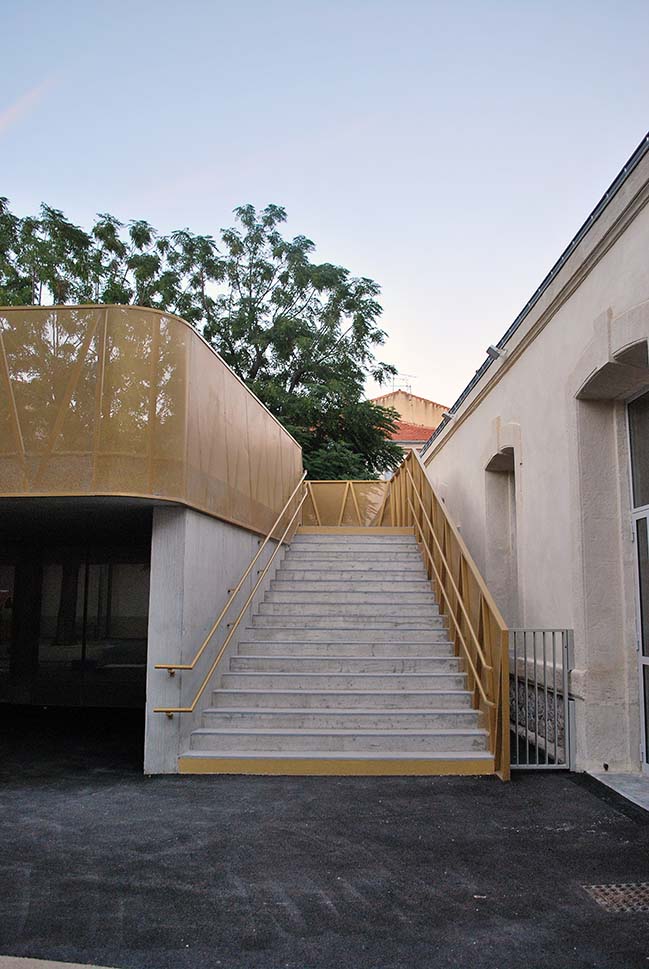 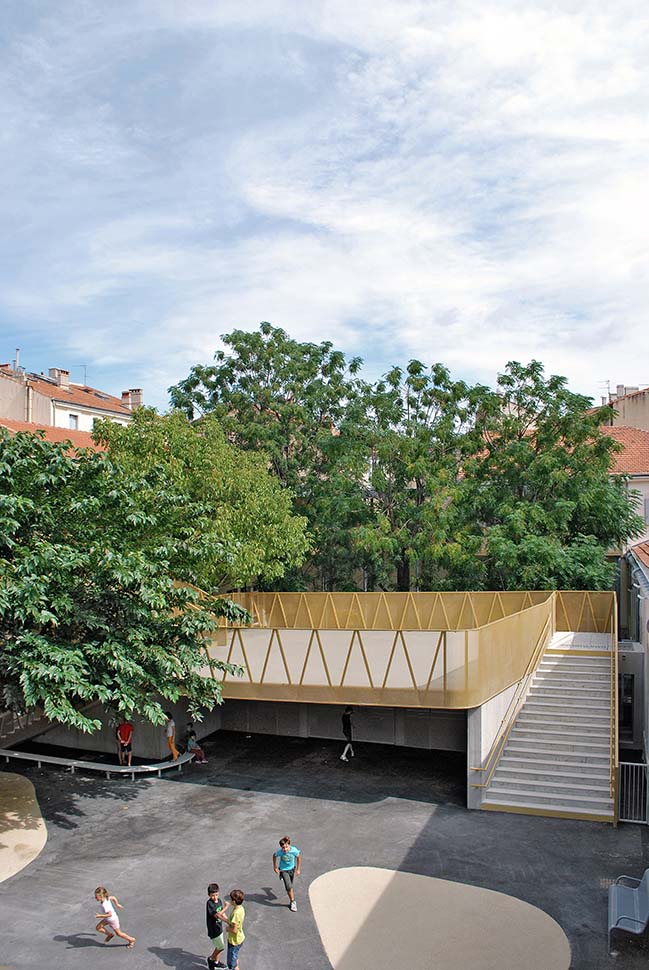 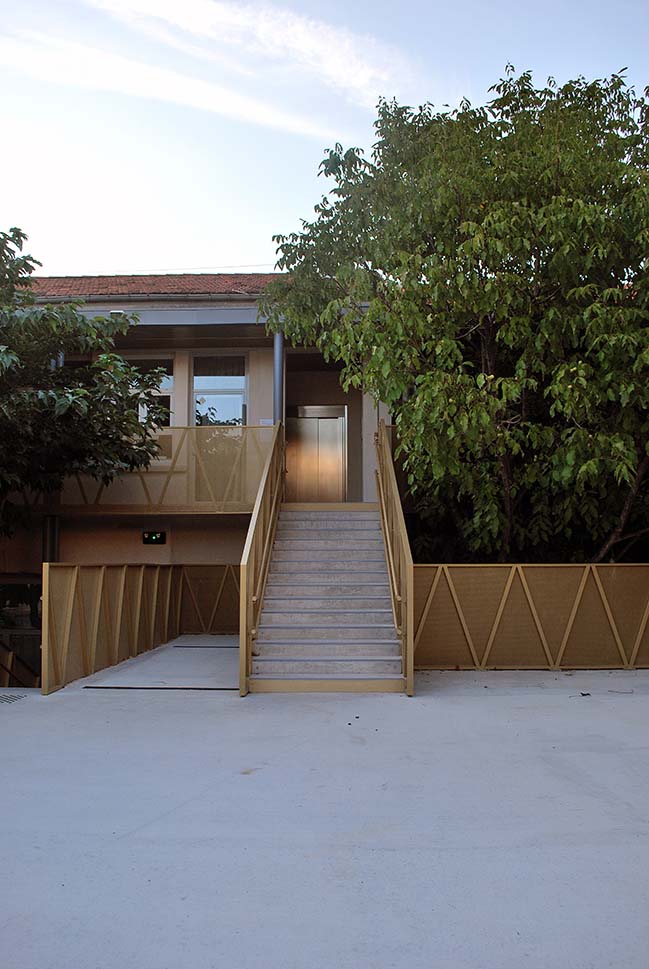 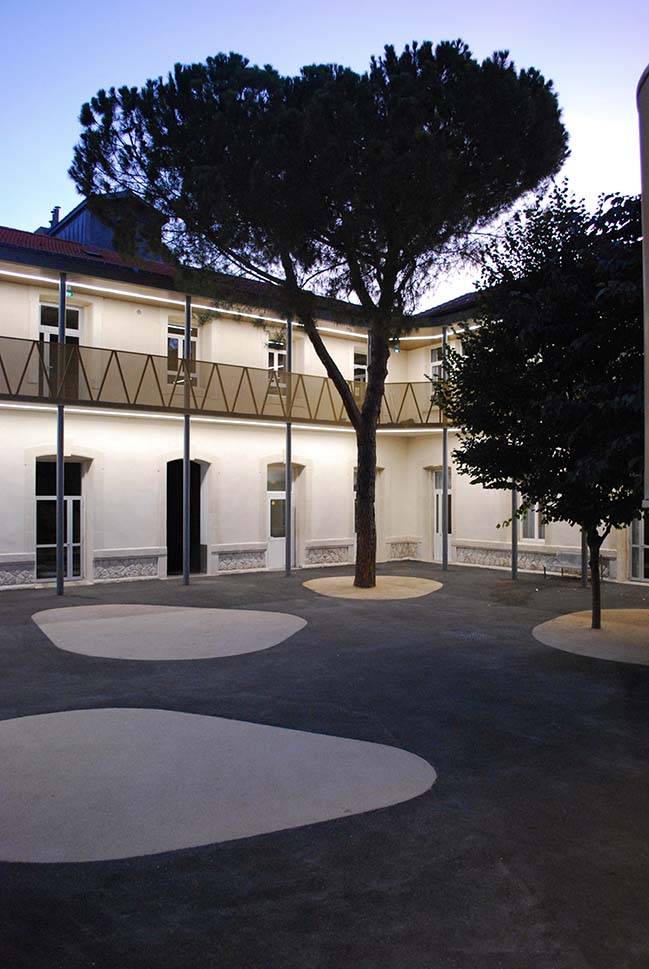 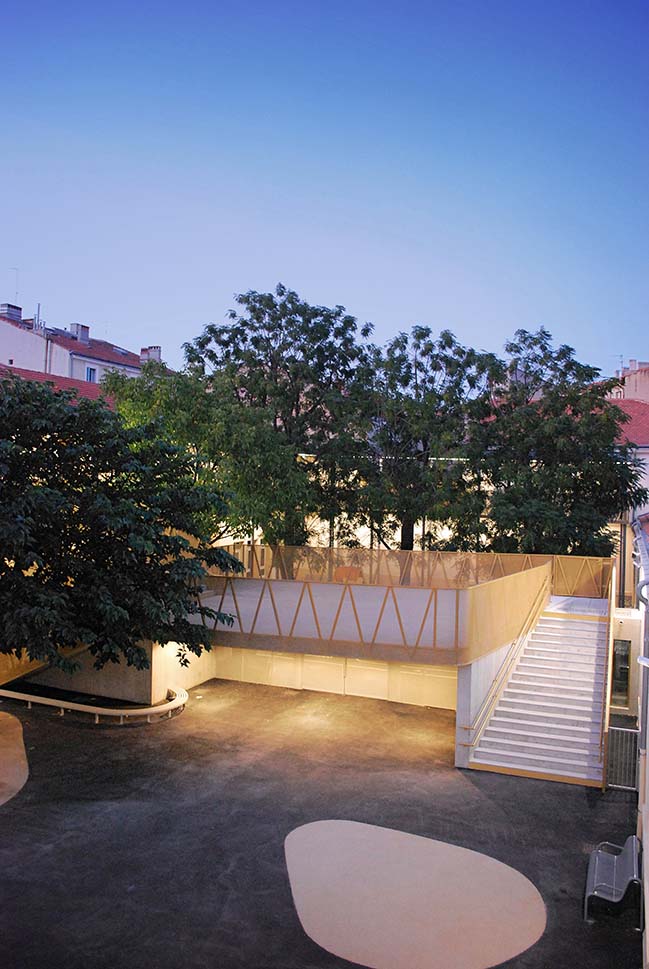 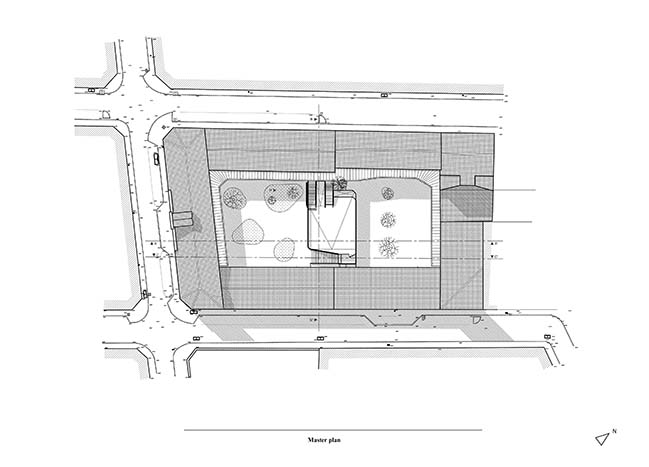 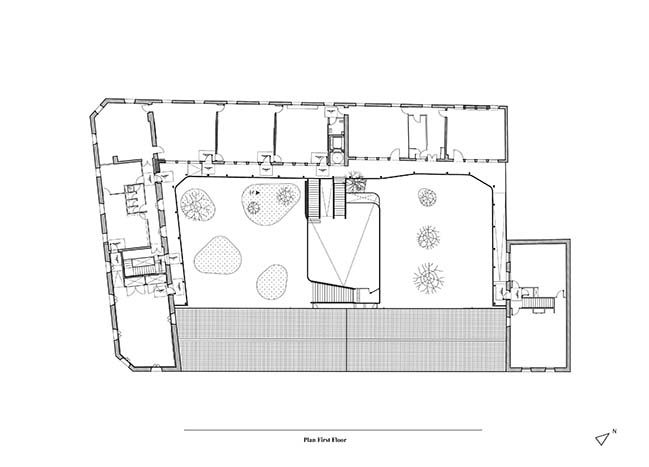 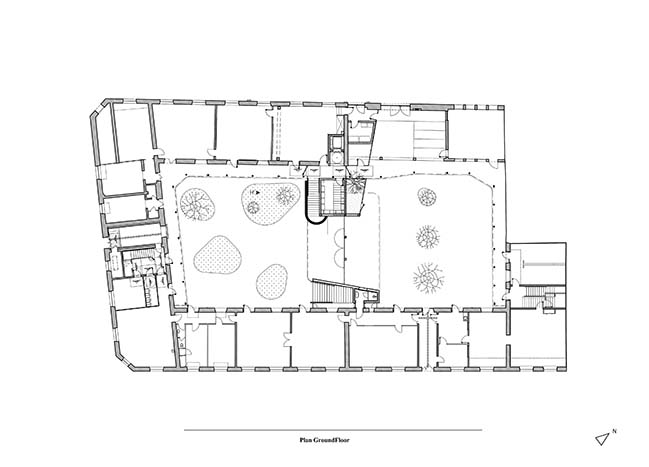 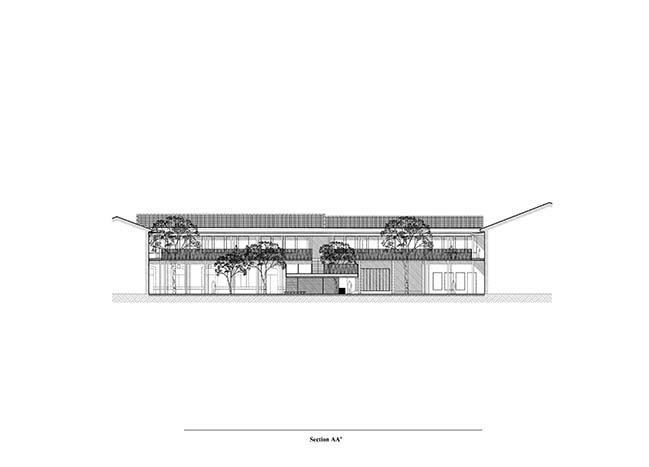 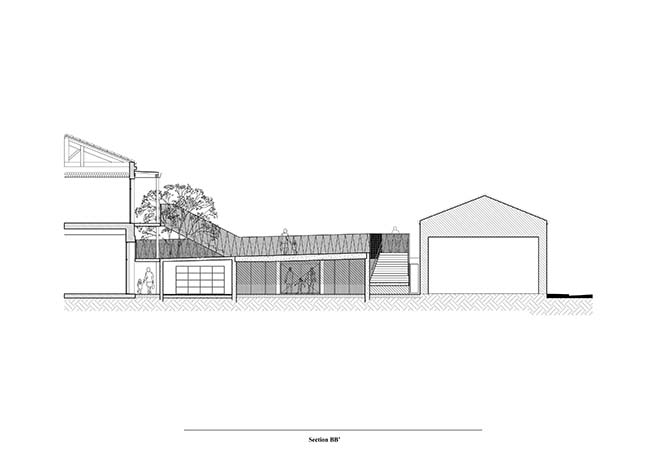 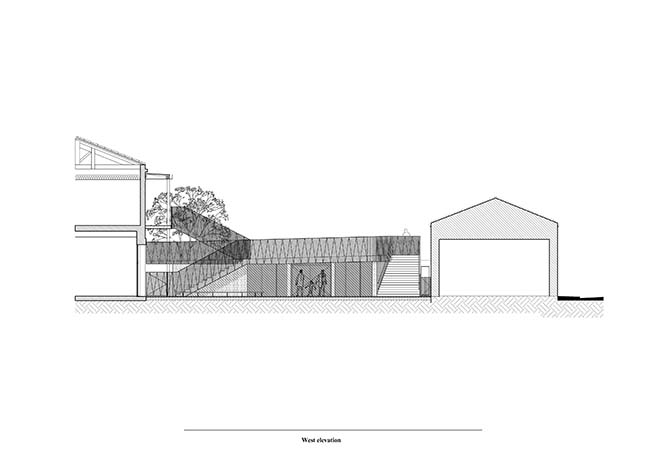 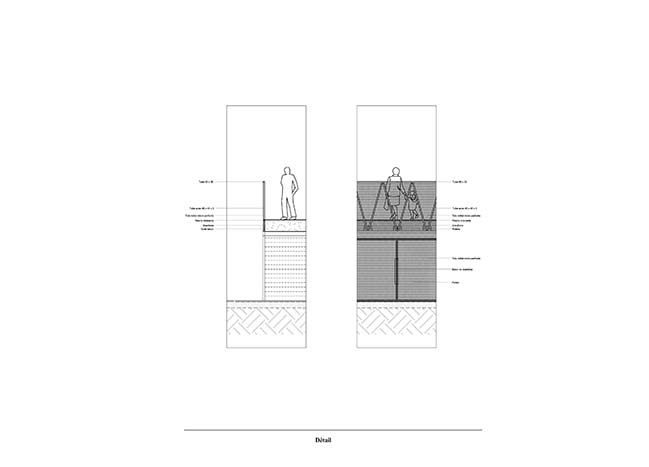 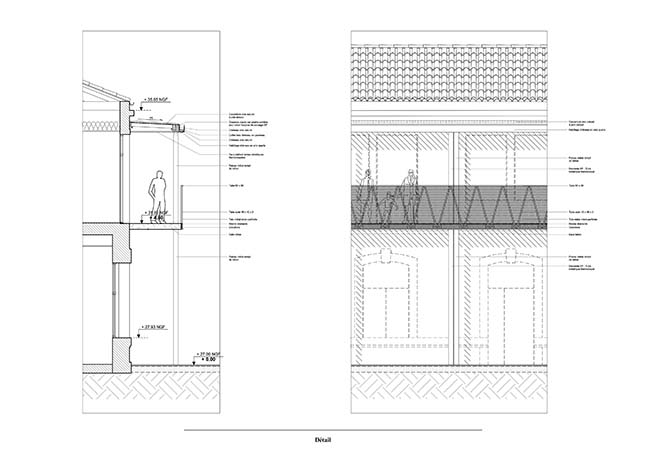 12 / 07 / 2017 Victor Hugo school group is the oldest school in the city of Montpellier. The school group needed a rehabilitation in order to update its accessibility