Albers House is a renovation-addition project, in which the existing bungalow is fully renovated in the inside and a new second floor is added on top... 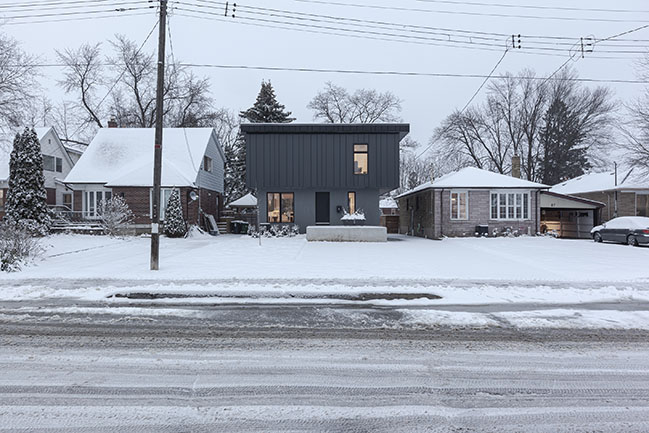 From the architect: Serene yet outrageous is the presence of Albers House in a typical residential street of Scarborough, Ontario. In its paradoxical behaviour, it both adapts to and resists against the existing conditions, performing very restricted yet radical transformation on the existing space and the neighbourhood. 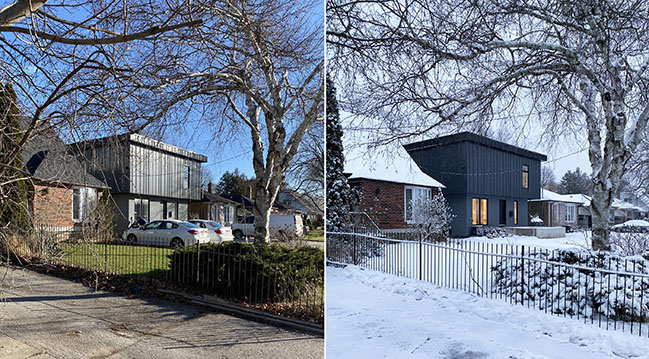 Albers House is a renovation-addition project, in which the existing bungalow is fully renovated in the inside and a new second floor is added on top. Purging the existing house (i.e. removing any ancillary structures to the house) into its original shape, the genesis of the design process was the square footprint and the existing, off-centered interior staircase to maintain. 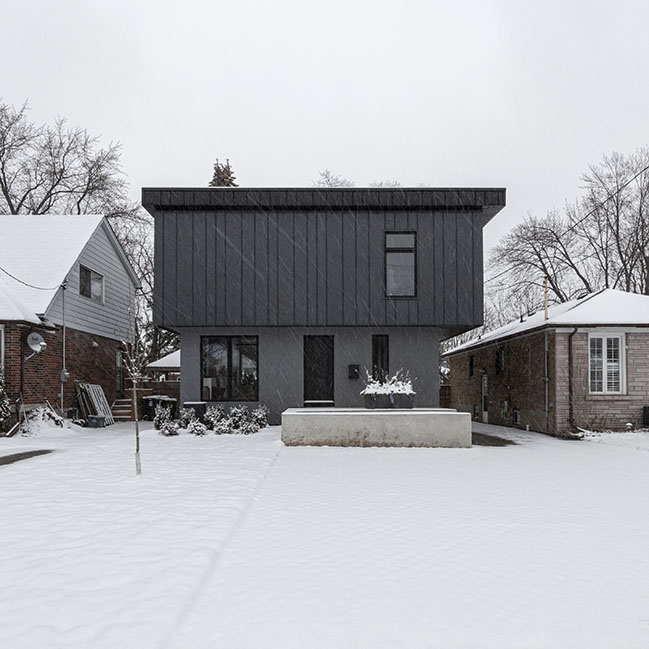 Inspired by the square—and Homage to the Square by Josef Albers, artistically—and complying with the zoning by-laws which allowed for a larger floor area for the second-floor addition, the rational form for the new house was a stack of offset square volumes, radiating from the central shaft containing the staircase, the void, and the large square skylight. 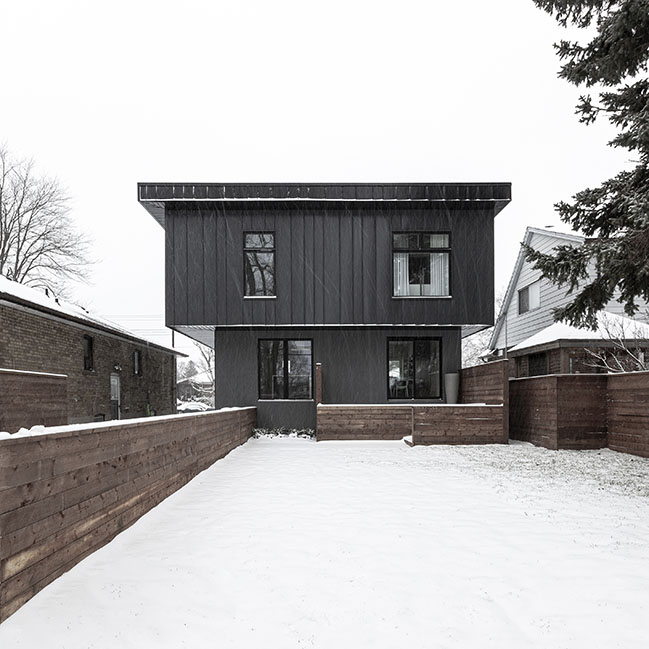 The staggered, triple-height void, which culminates in the square skylight, not only provides a poetic light source, but also offers itself as an axis mundi, drawing one’s sight and mind zenithally among horizontal walks of the body. Its experience is most dramatized on the second-floor bridge, which, flanked by the two voids, evokes a sense of release from the ground, towards the big, open sky above framed by the square skylight. The feature wall along the void, composed of rectangles either subtracted from or added to it, is a constantly changing painting by light and shadow. The various programs of the house are arranged around this functional and totemic spine, in accordance with the unifying spatial order. 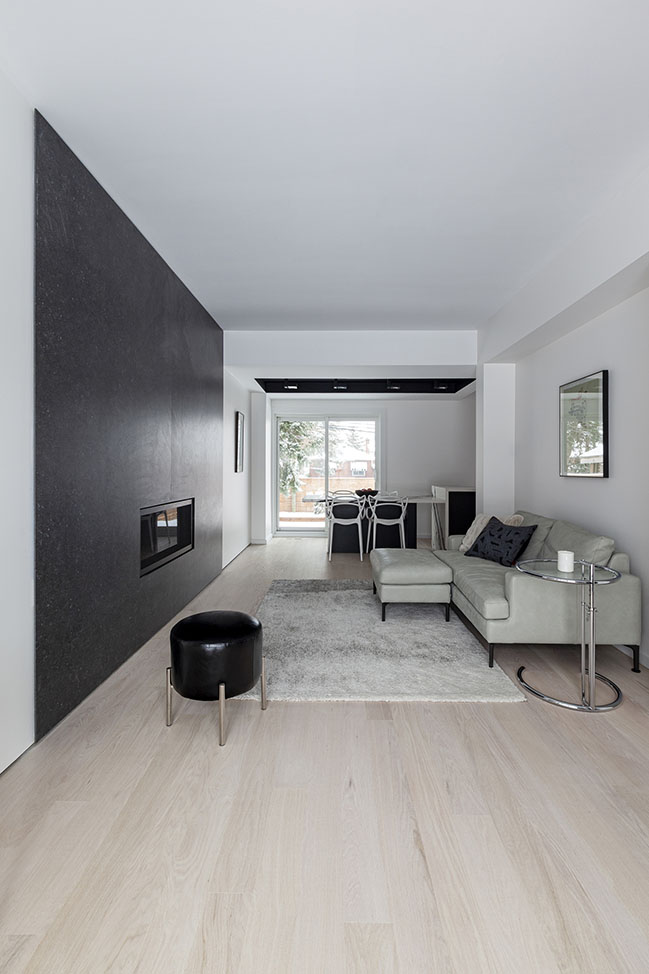 On the exterior, the house is an abstract geometry coloured in the gradation of greys—from the flat grey of the stucco, the reflective grey of the metal cladding, to the dark grey of the belt of the flat roof. The formal simplicity of Albers House is like a remedy to its cluttered surroundings. It reminds for the people what a house could be, inspiring optimism for life. 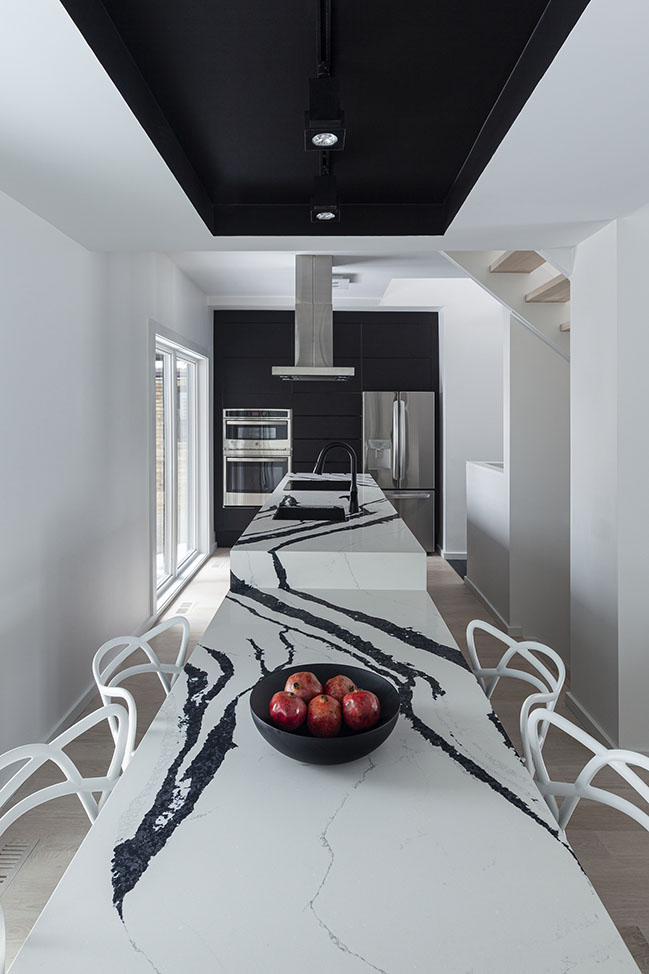 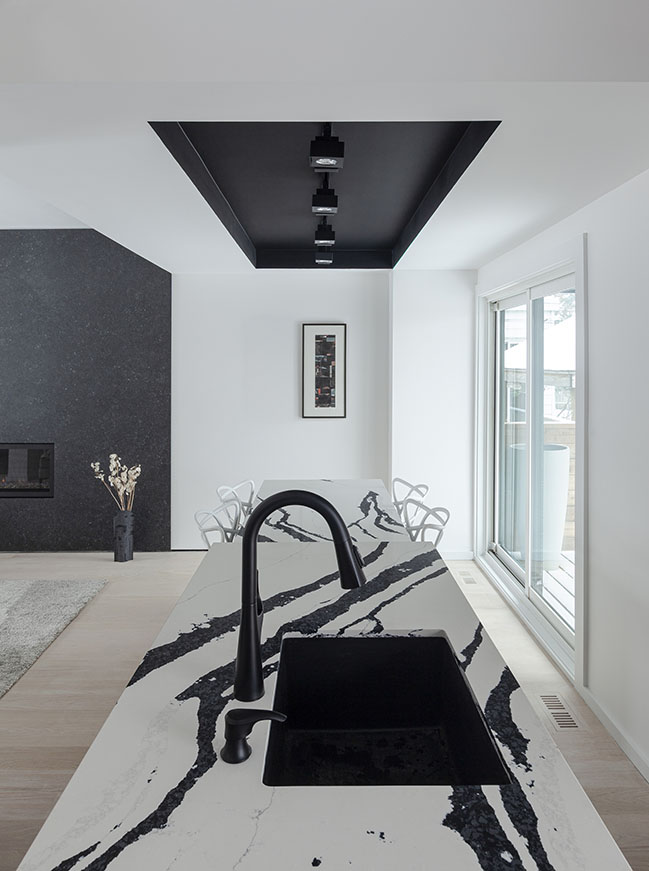 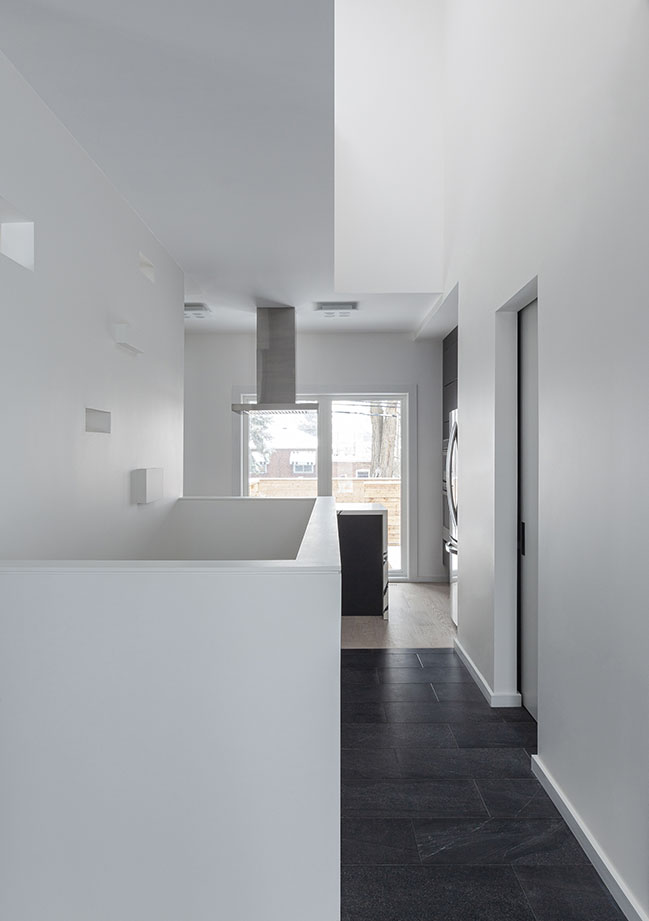 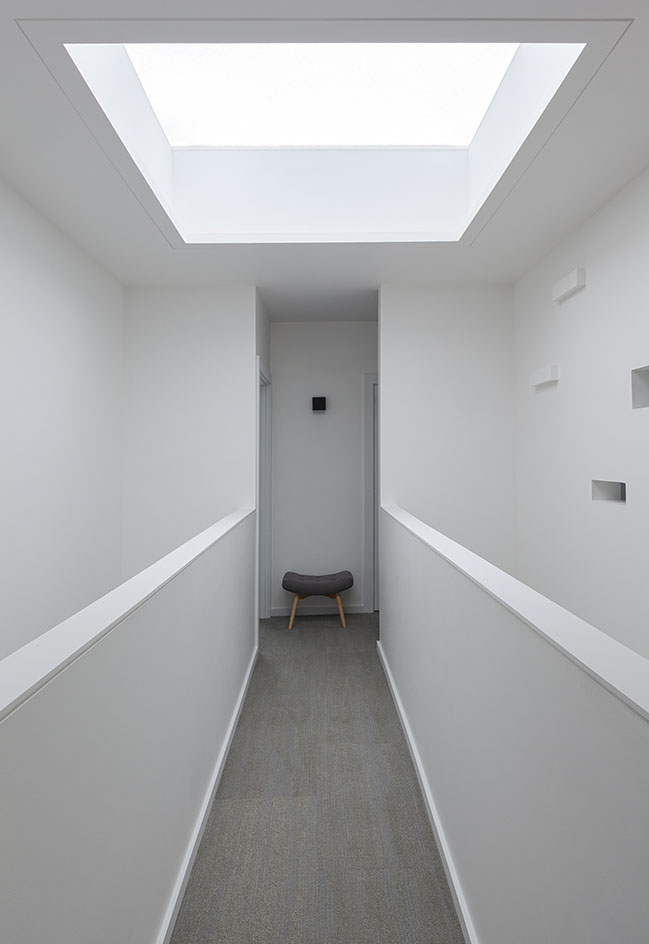 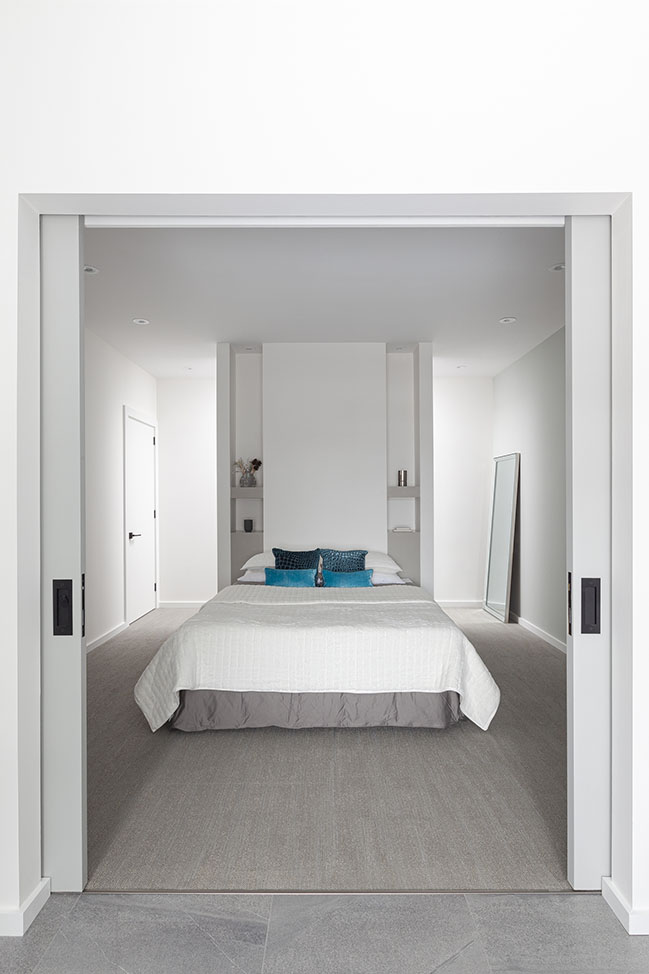 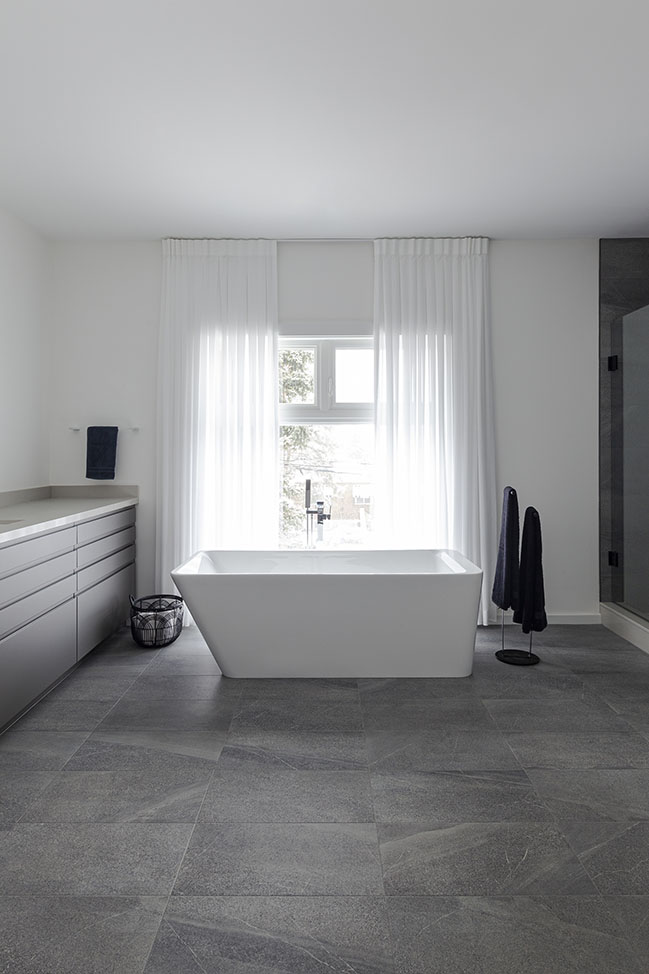 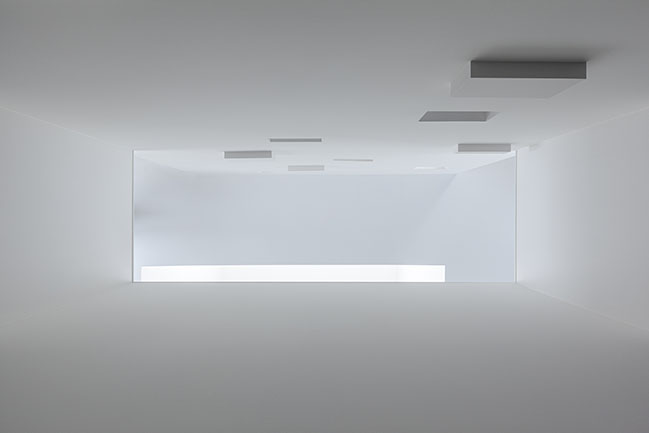 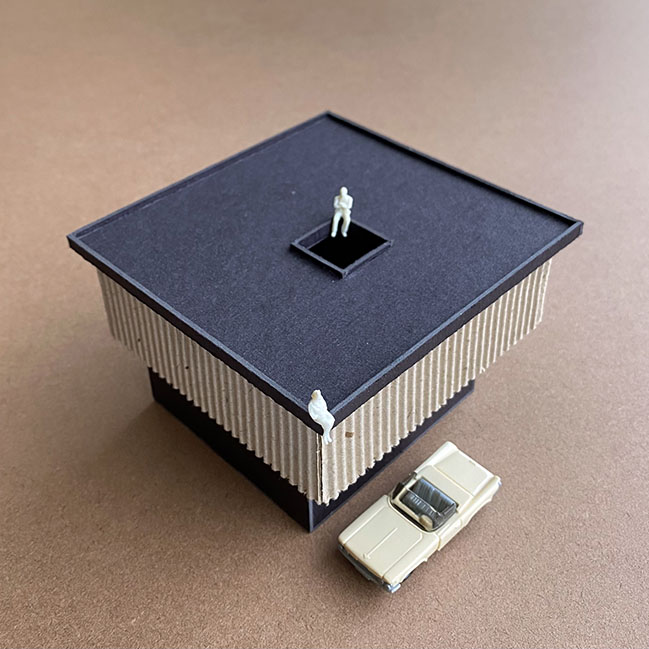 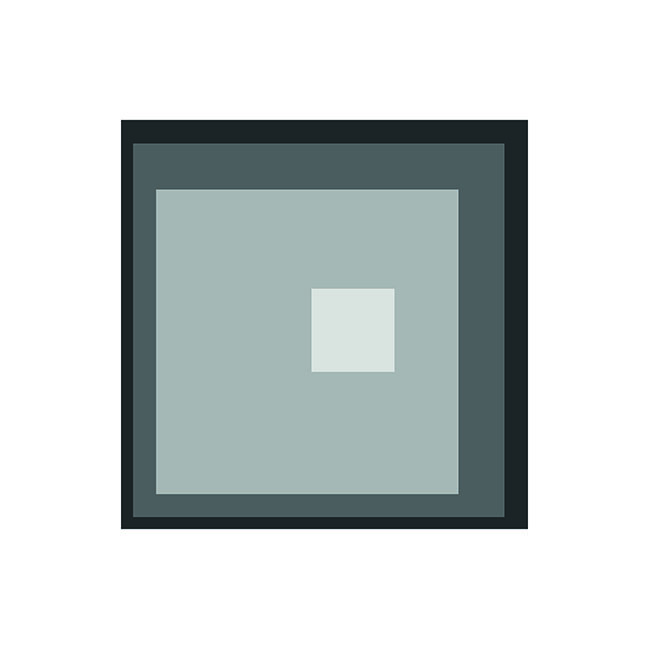 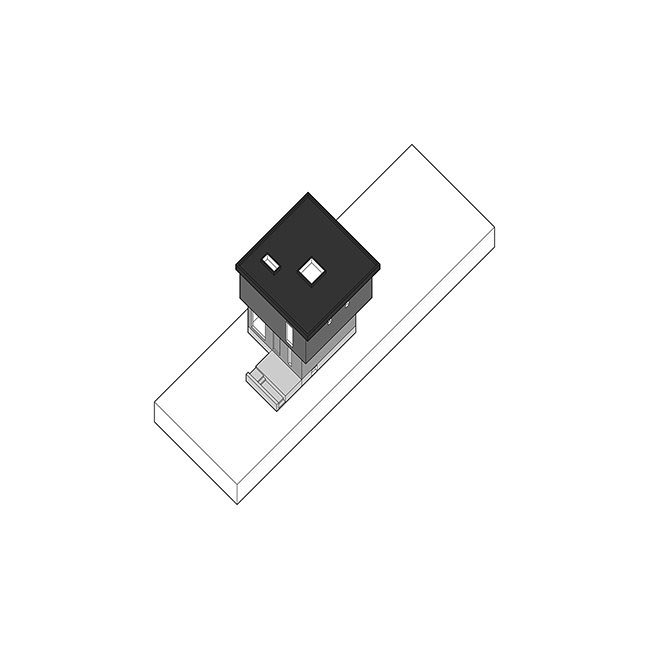 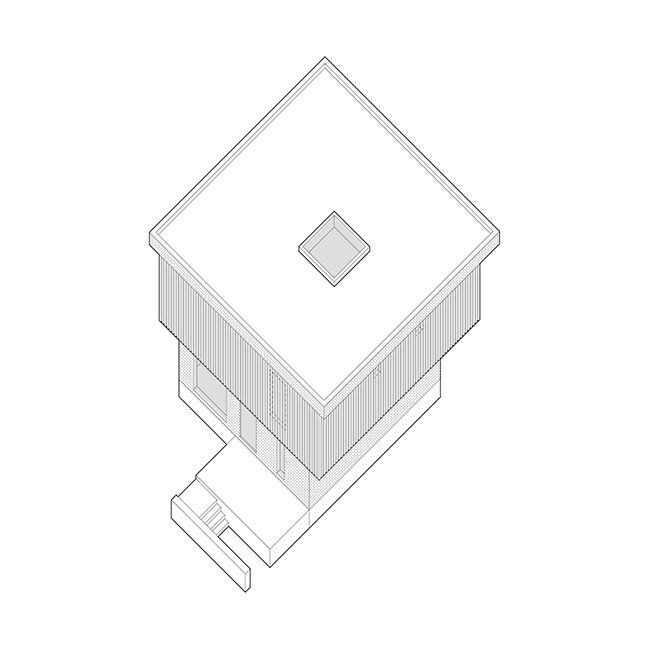 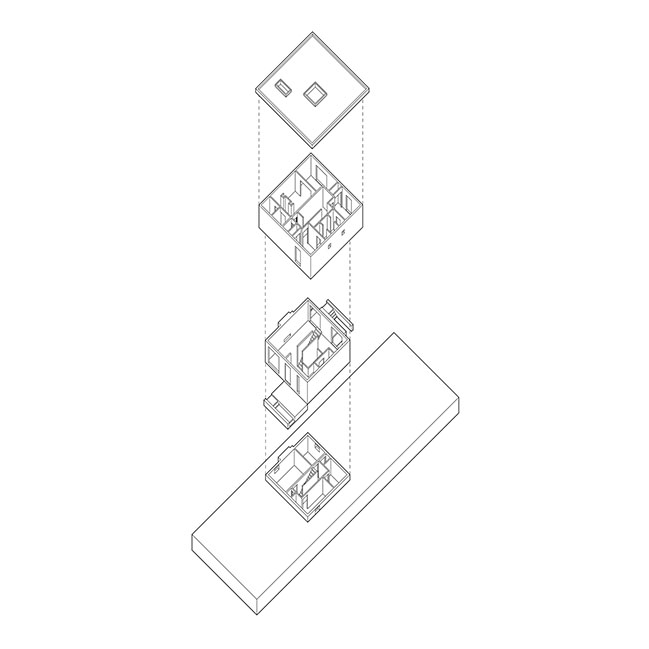 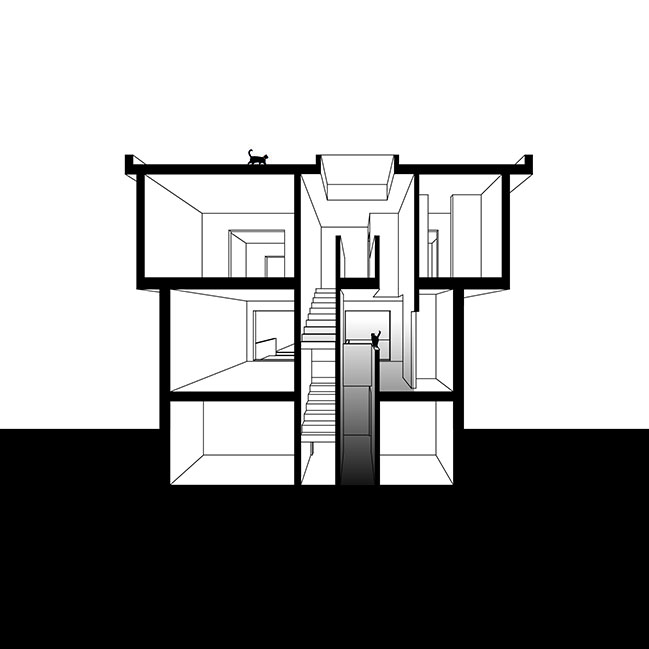 01 / 19 / 2022 Albers House is a renovation-addition project, in which the existing bungalow is fully renovated in the inside and a new second floor is added on top...