J3 Apt: A apartment for a couple in Tel Aviv by Studio ETN

The customers are a couple, they were looking for an apartment where freedom is limitless, as befits the freedom of materials and the furnishing fit the general idea of ​​an apartment which is a suite with sophisticated sophistication and geometry, a true hotel experience every day. 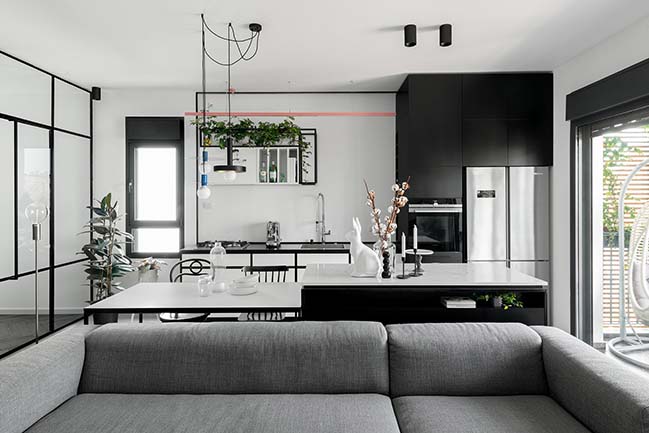 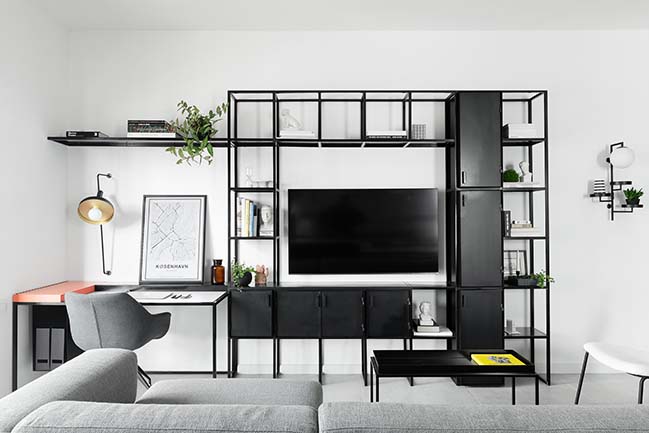 From the designers: In a 78-square-meter apartment, the couple purchased an apartment from drawings, in a project in Jaffa. By the time we got into action, we had a number of alternatives for the space planning. The customers were looking for maximum openness, lots of light and lots of room to host. 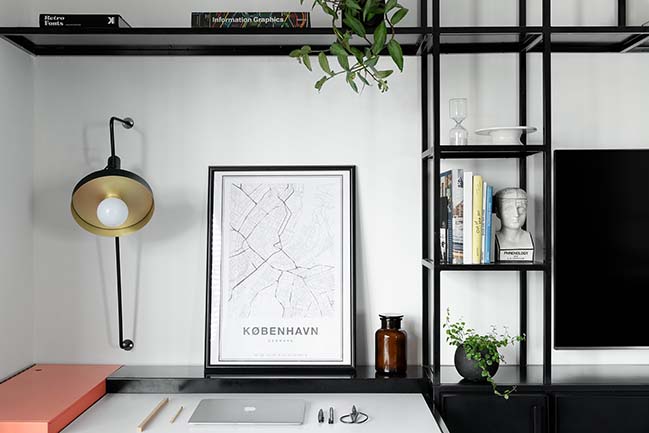 We gave up on a wall between the living room and the bedroom, on which the kitchen was to be installed. We also moved the kitchen to another corner of the open space, so we created a bedroom that is open to the public space of the kitchen and the living room – we placed the bed in the center of the bedroom space as a kind of island look. We closed the bedroom with a glass partition with black iron divisions, and the bed is hiding behind a piece of furniture that served as the back of a bed from the bed side, and a significant storage on the other side. 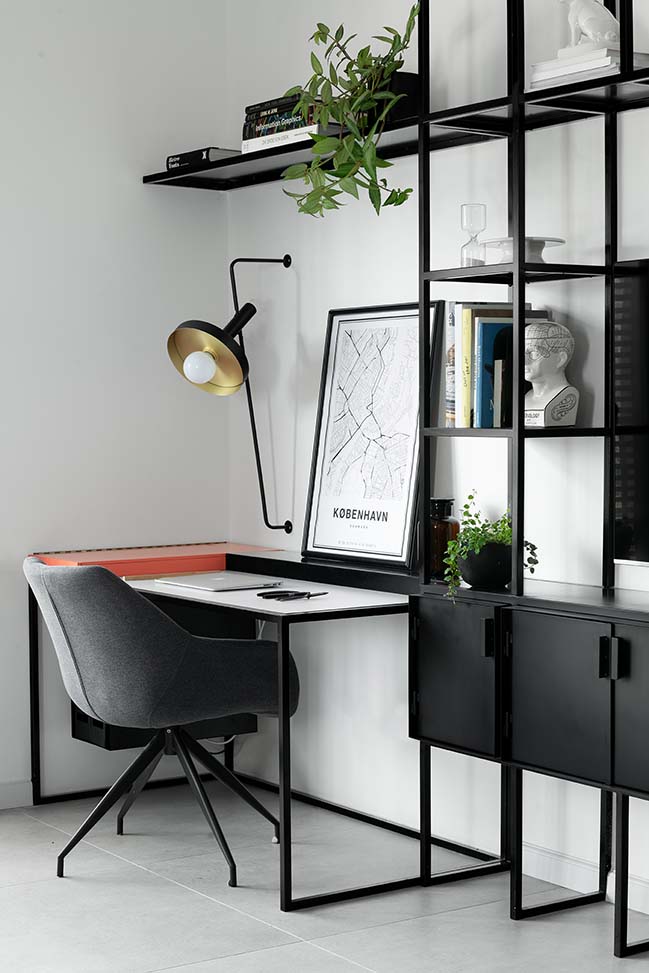 We upgraded the shower and grew up at the expense of a utility room with a huge window to create a large uniform space, and we put the washing machine and dryer in a niche that was turned down the corridor outside the shower room. 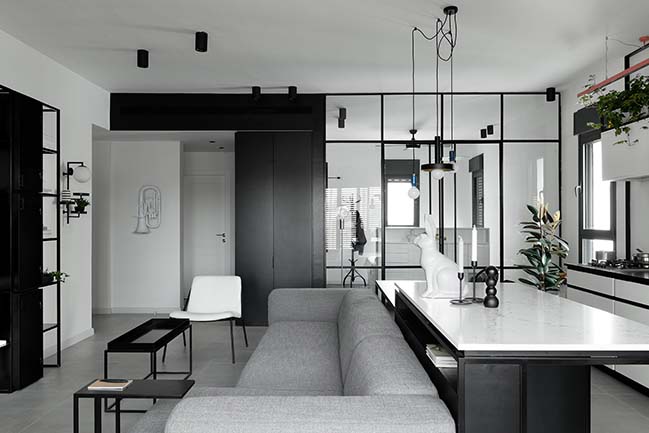 The various elements in the public space were arranged by rows in the form of a kitchen, an island and a mobile dining table, a long, luxurious sofa, and an iron unit with a television screen and a home office station. 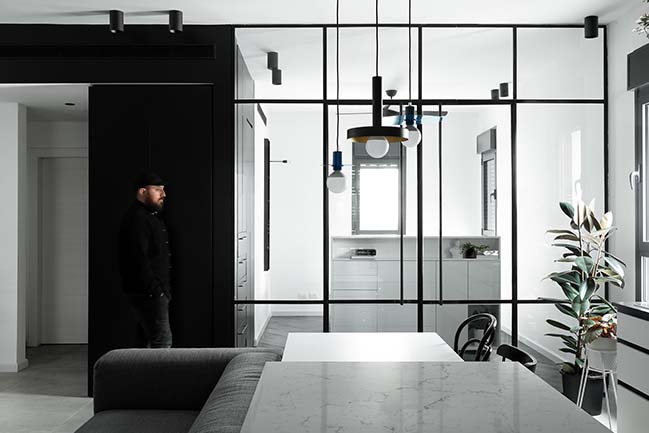 Through unconventional thinking, we have achieved a lot of openness in a space that is not very large, and an eye connection between the different spaces, all of which function harmoniously together. 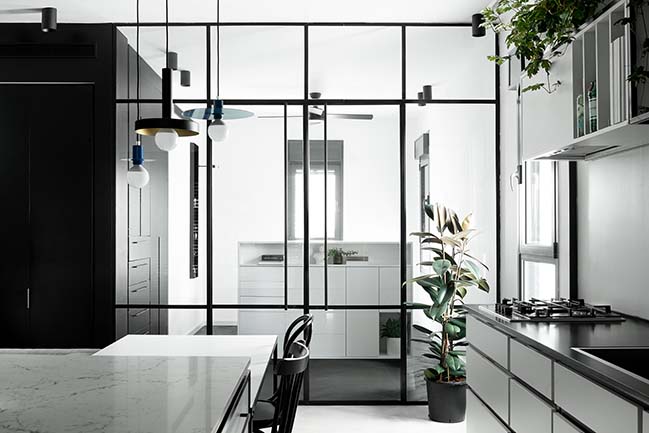 We placed the rest of the storage in the apartment along the walls, from floor to ceiling so that they would be seen as part of the architecture, including lighting customs that we designated for each space and space according to its character. 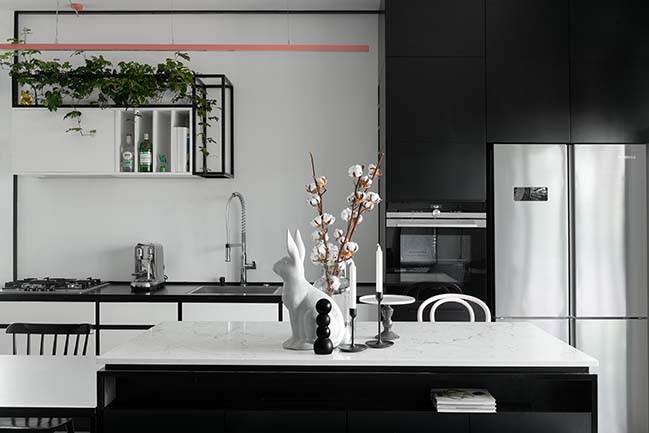 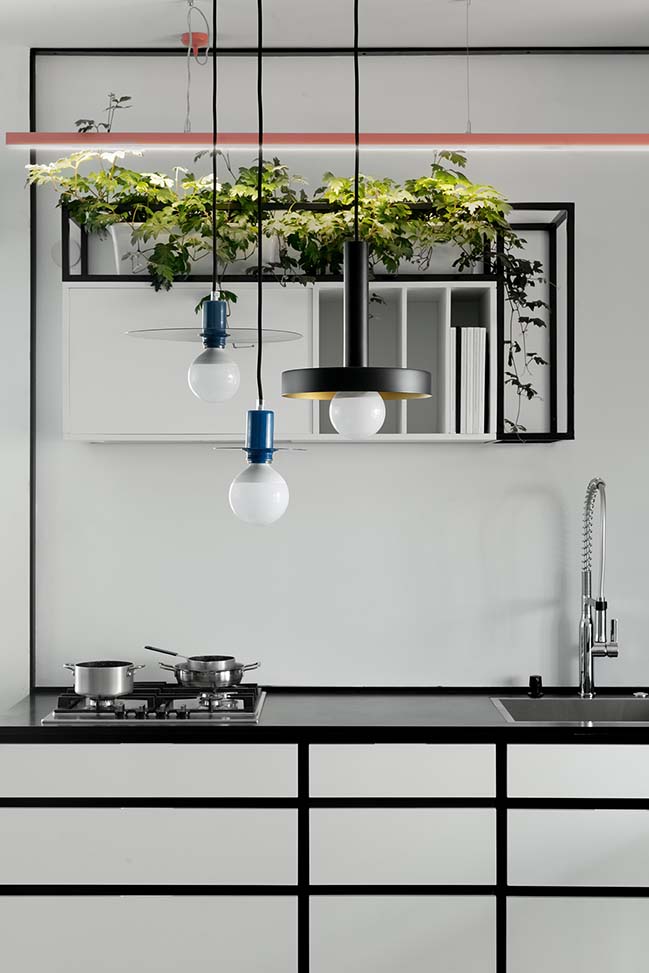 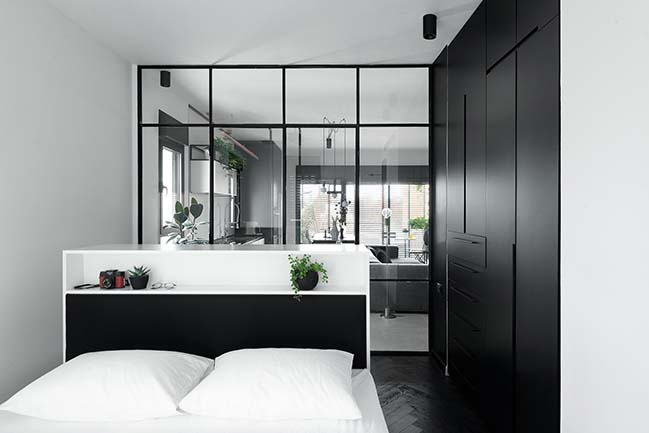 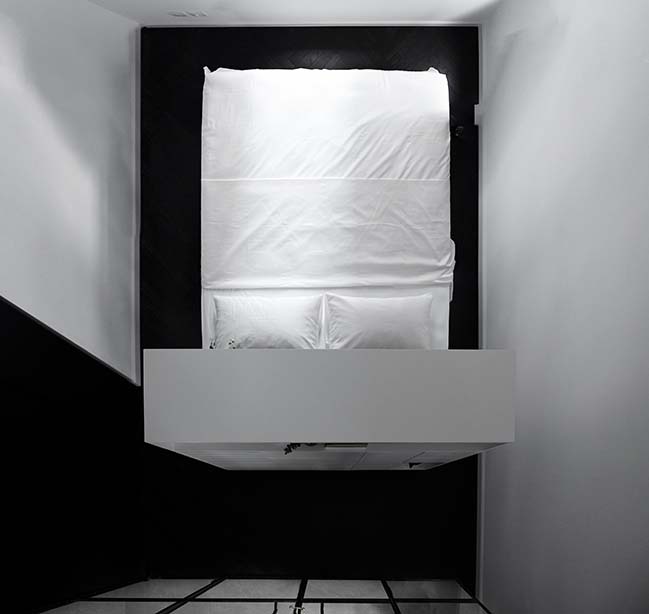 YOU MAY ALSO LIKE: Apartment for a retired couple in Tel Aviv by Studio ETN 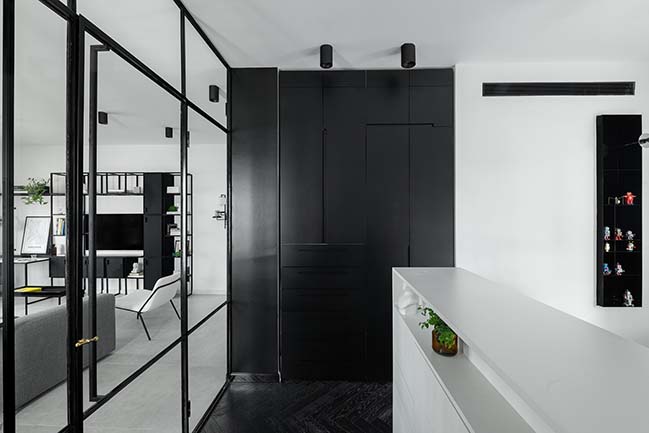 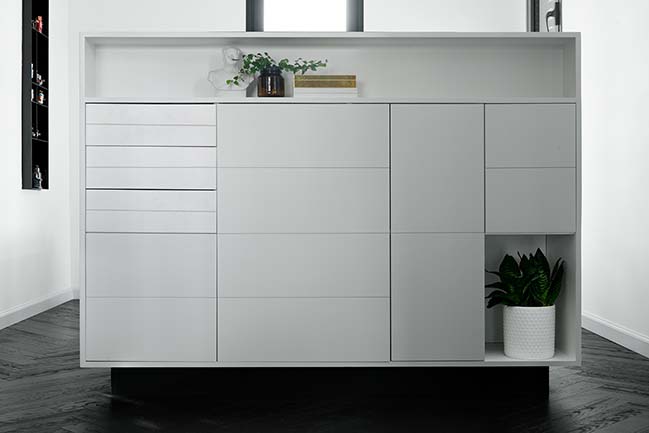 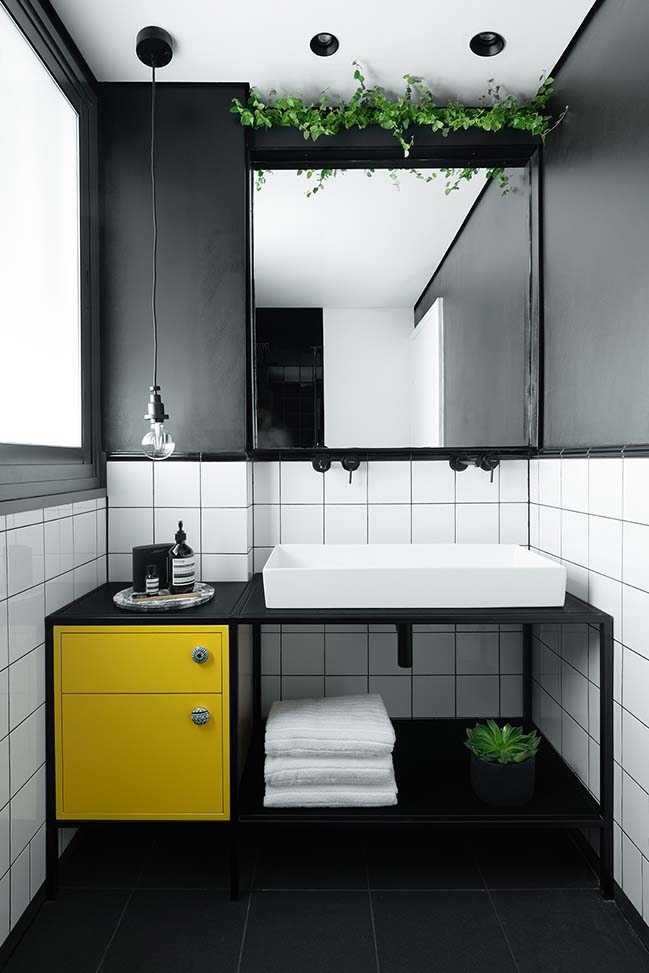 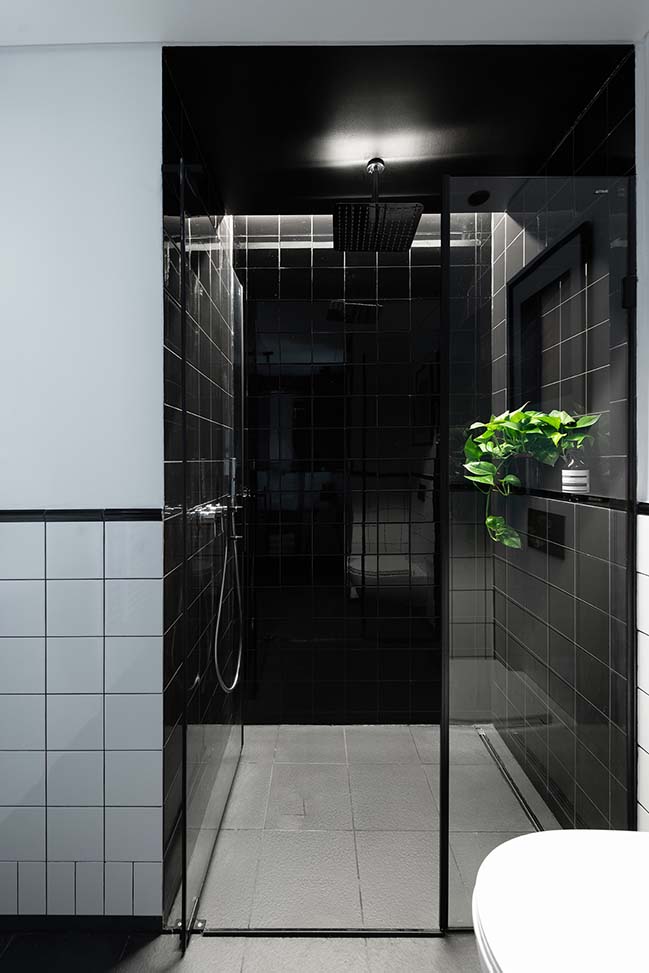 YOU MAY ALSO LIKE: 264: Luxury apartment in Tel Aviv by Anderman Architects 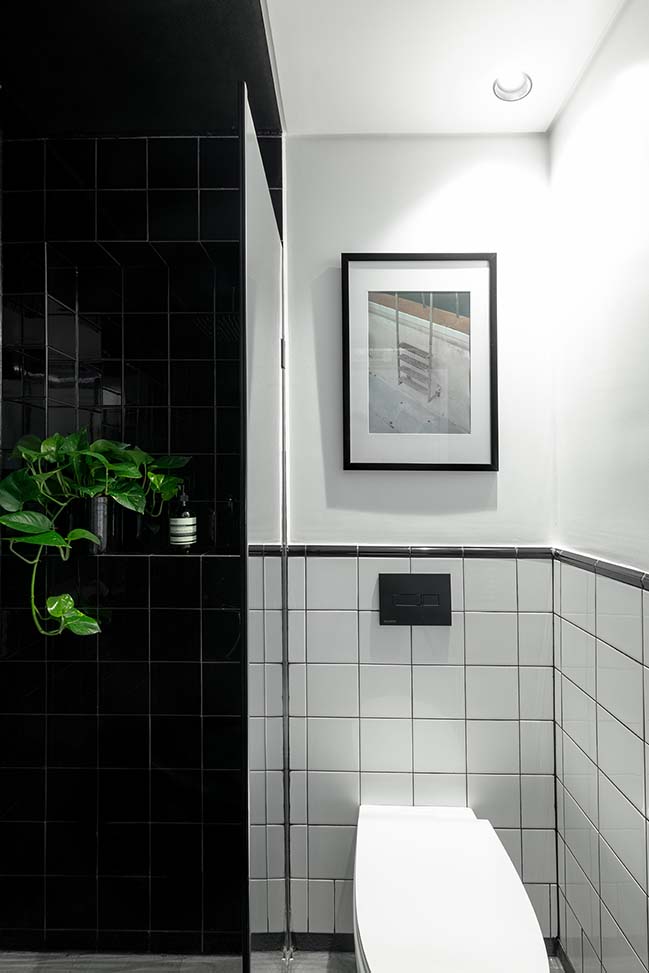 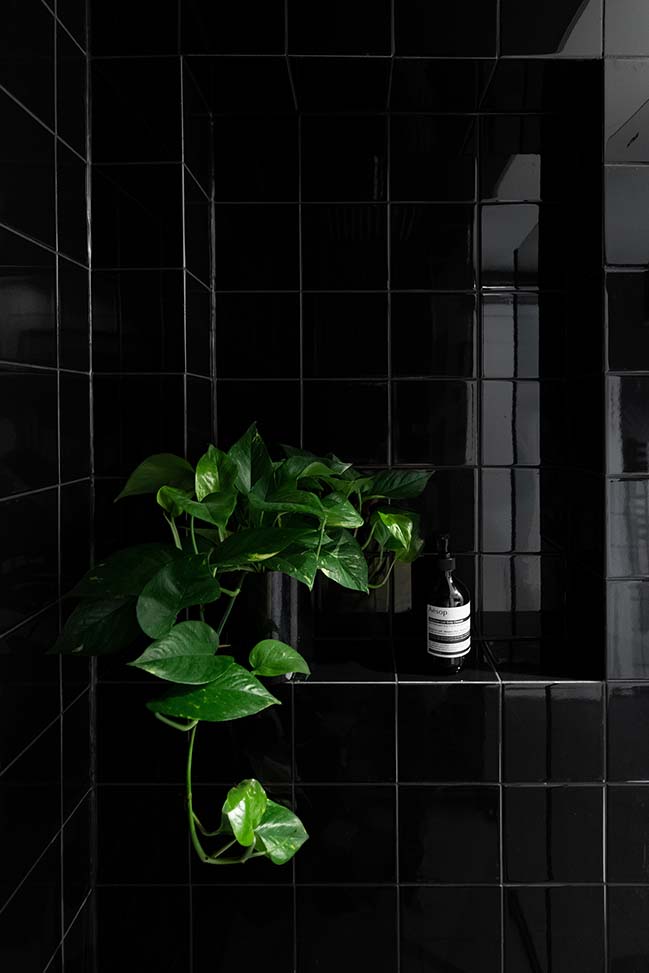 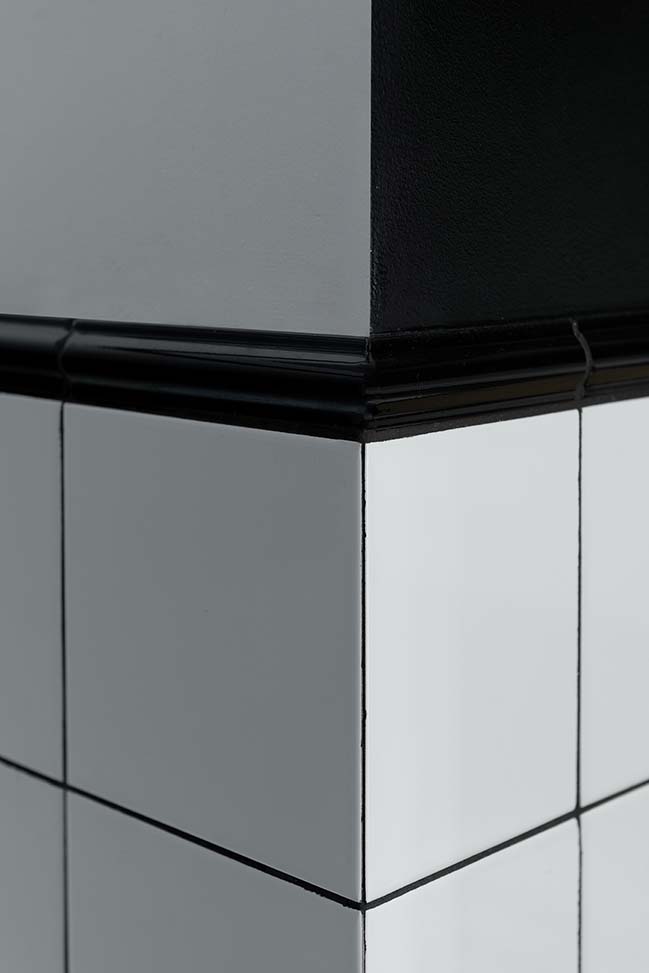 YOU MAY ALSO LIKE: AX3 - 90m2 apartment in Tel Aviv by Studio ETN 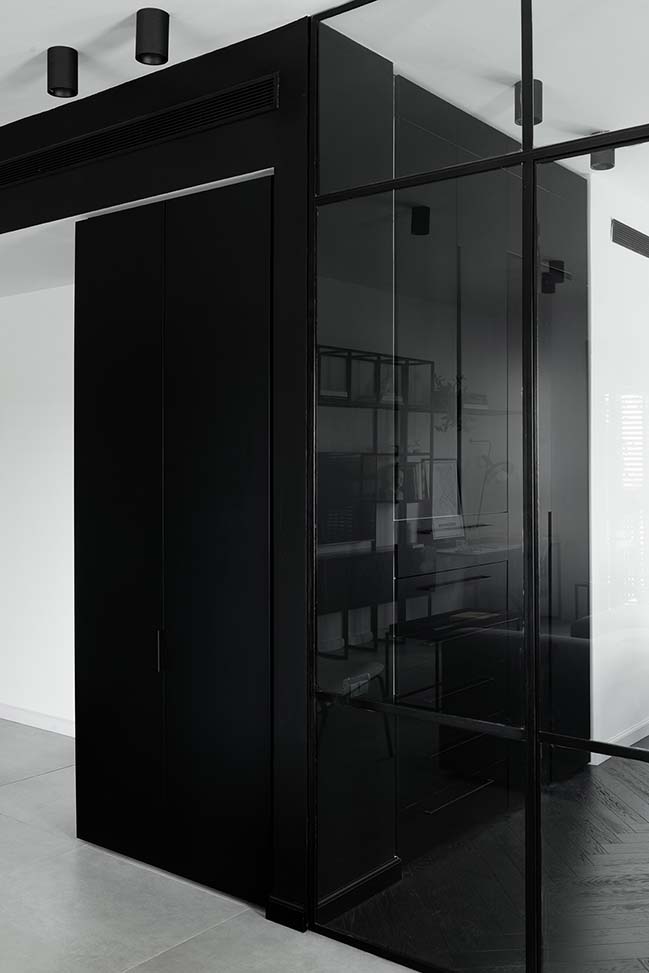 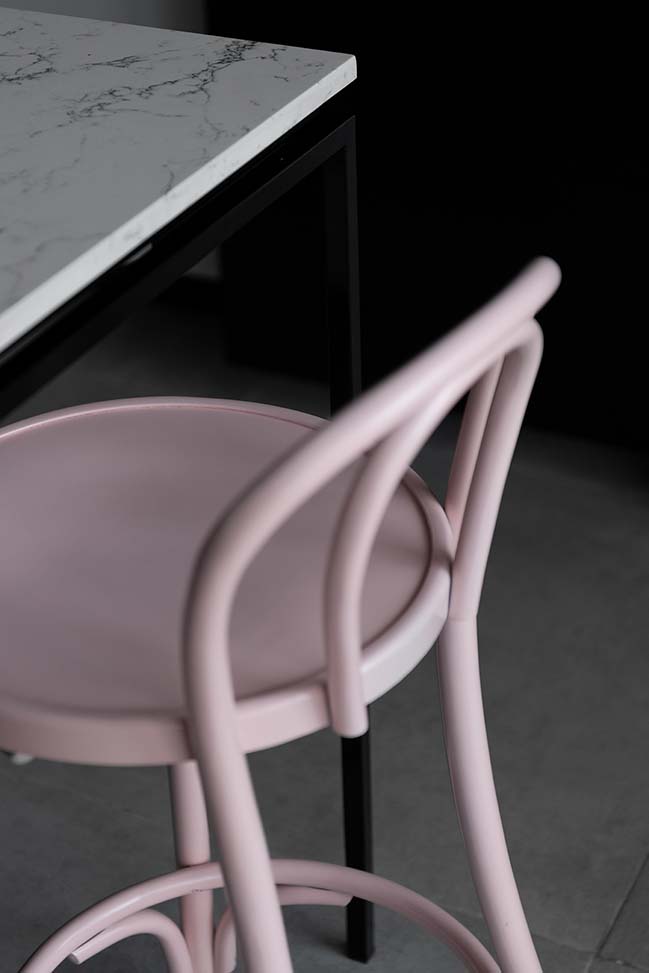 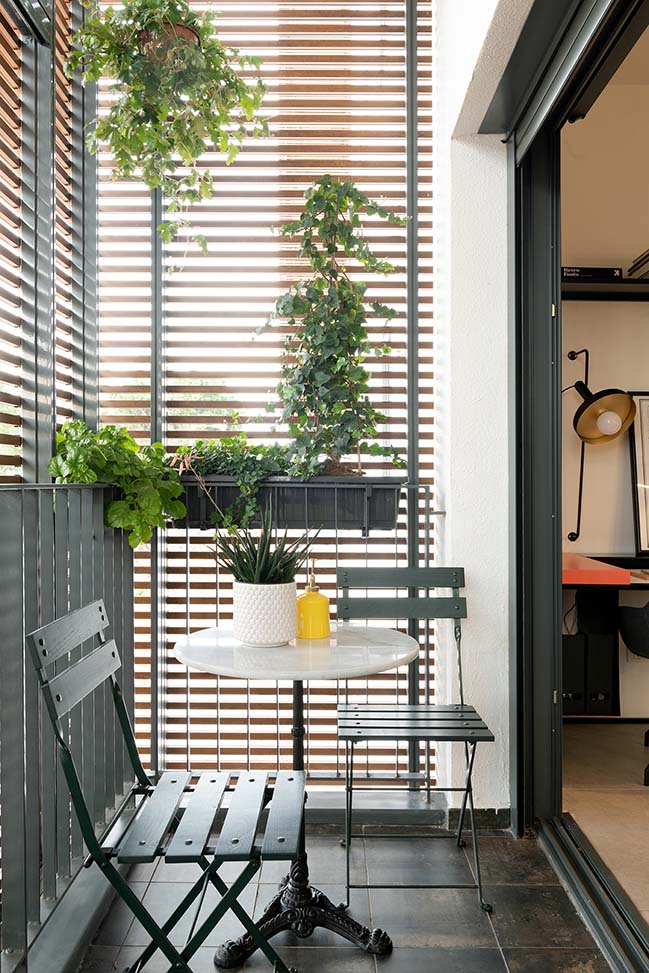 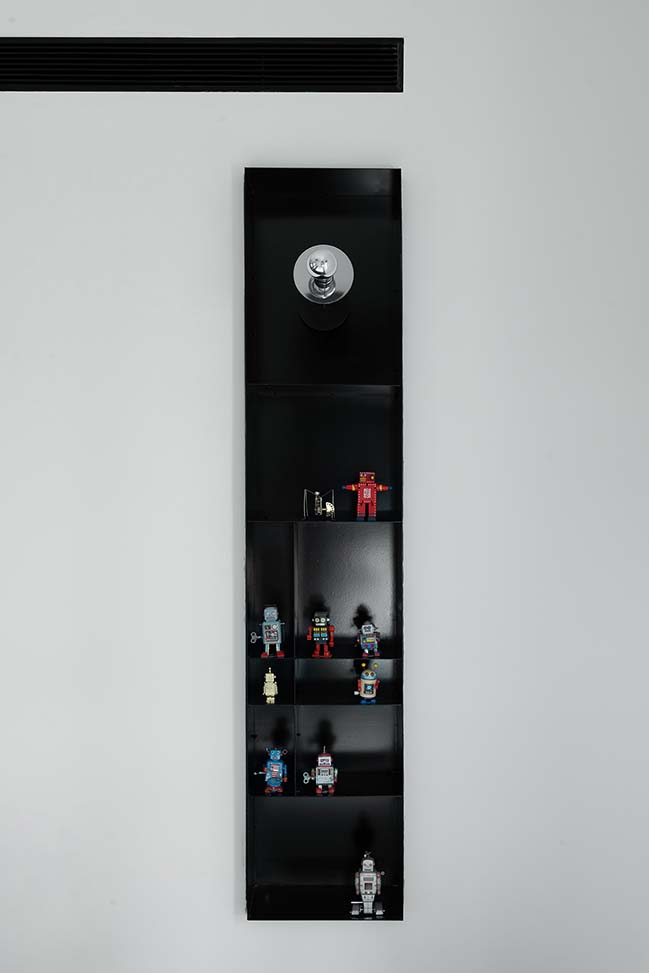 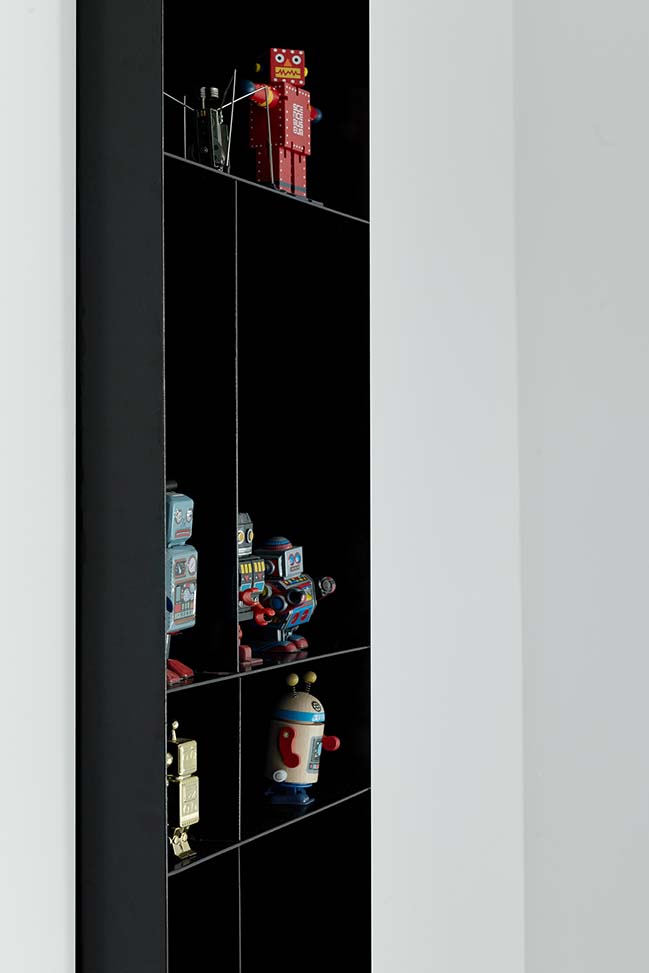 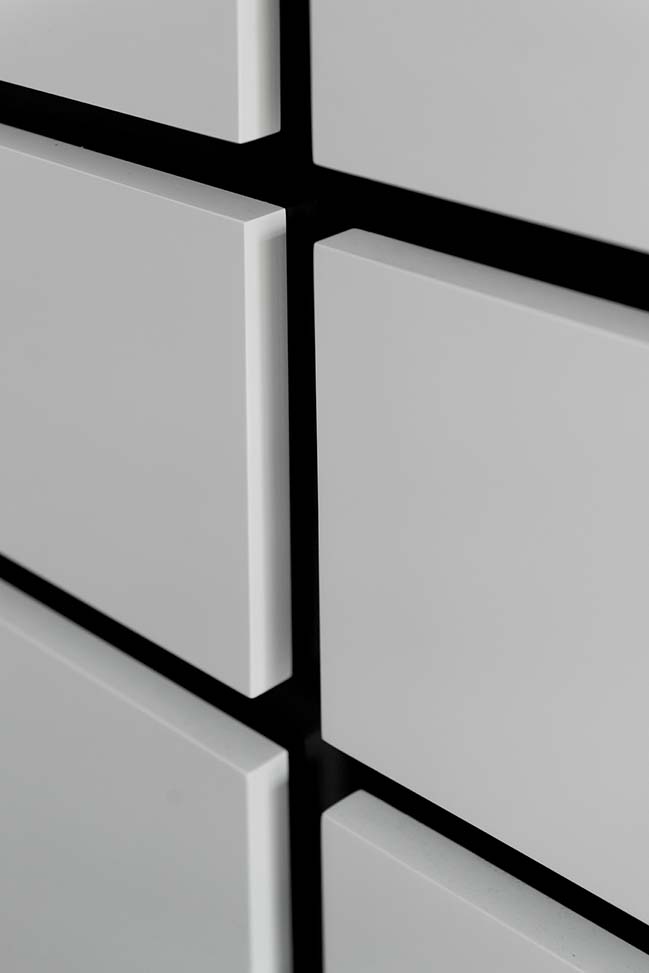 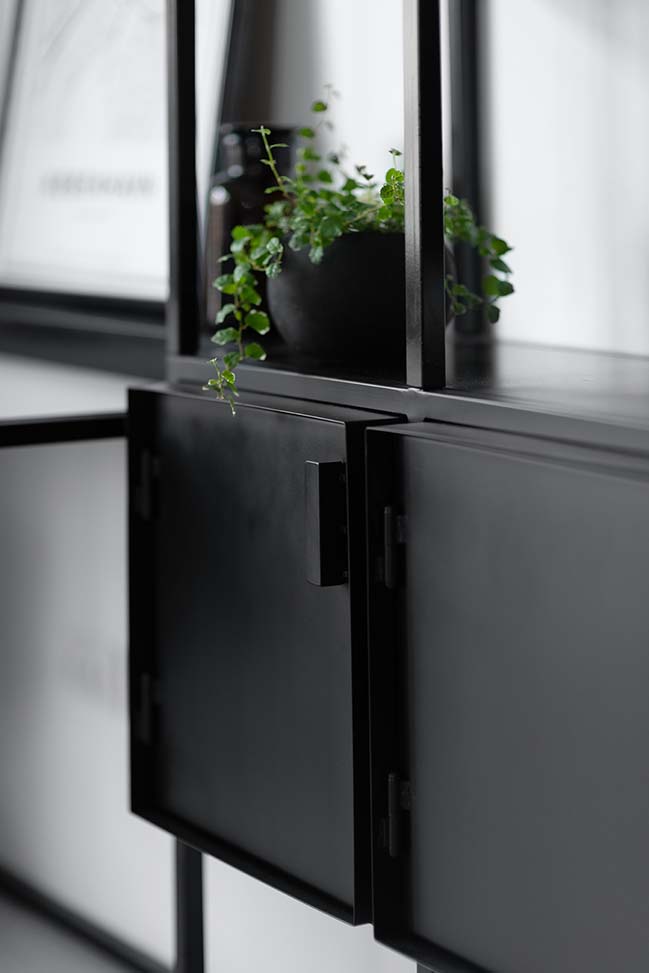 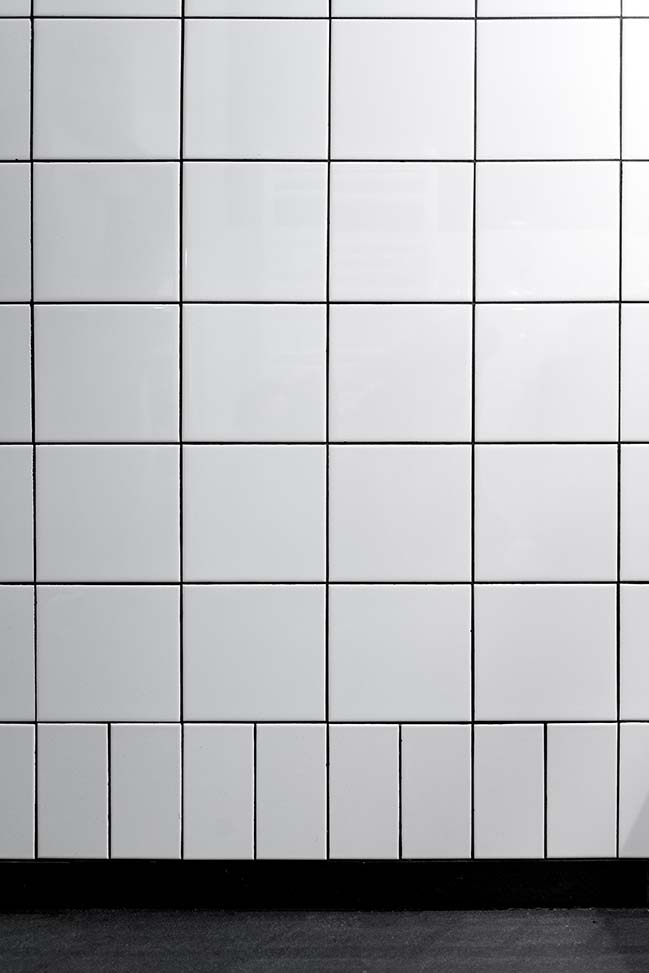 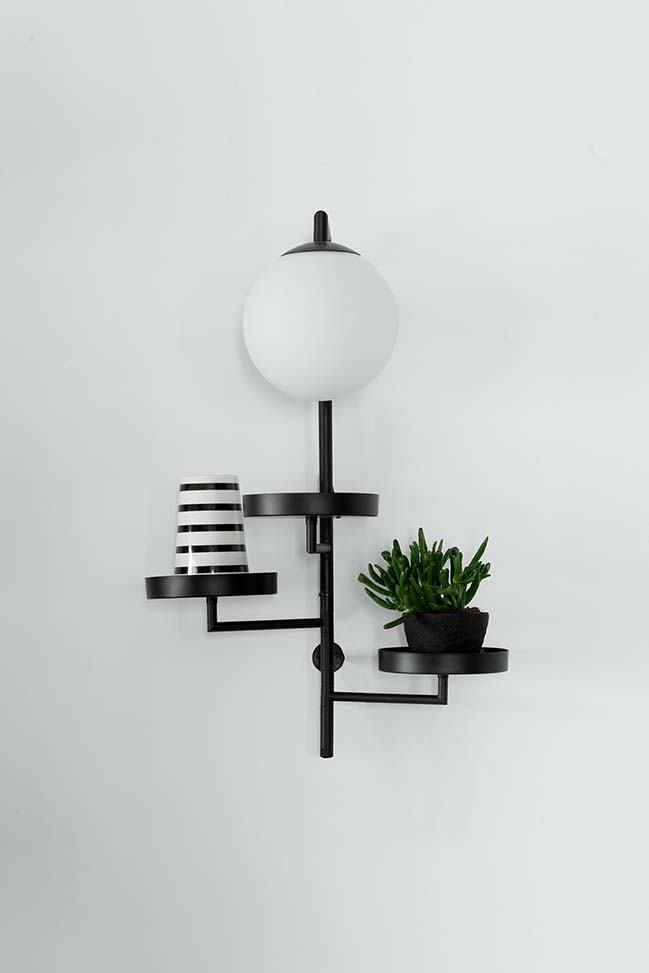 J3 Apt: A apartment for a couple in Tel Aviv by Studio ETN

06 / 18 / 2019 The customers are a couple, they were looking for an apartment where freedom is limitless, as befits the freedom of materials and the furnishing fit the general idea of ​​an apartment...