Jazz Up Residence in Melbourne by SWG Studio

SWG Studio renovate and restore an existing Victorian Cottage in Melbourne that including the original outbuilding laundry and WC as well as extending the footprint of the non-original rear part. Also to enlarge the kitchen area and make it more functional and create a substantial amount of storage. 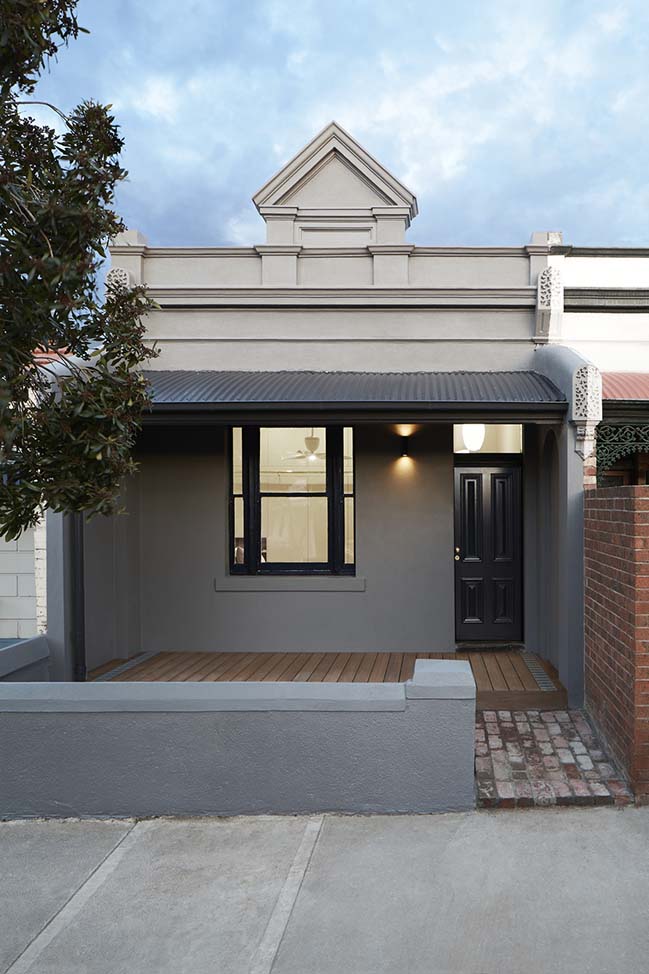 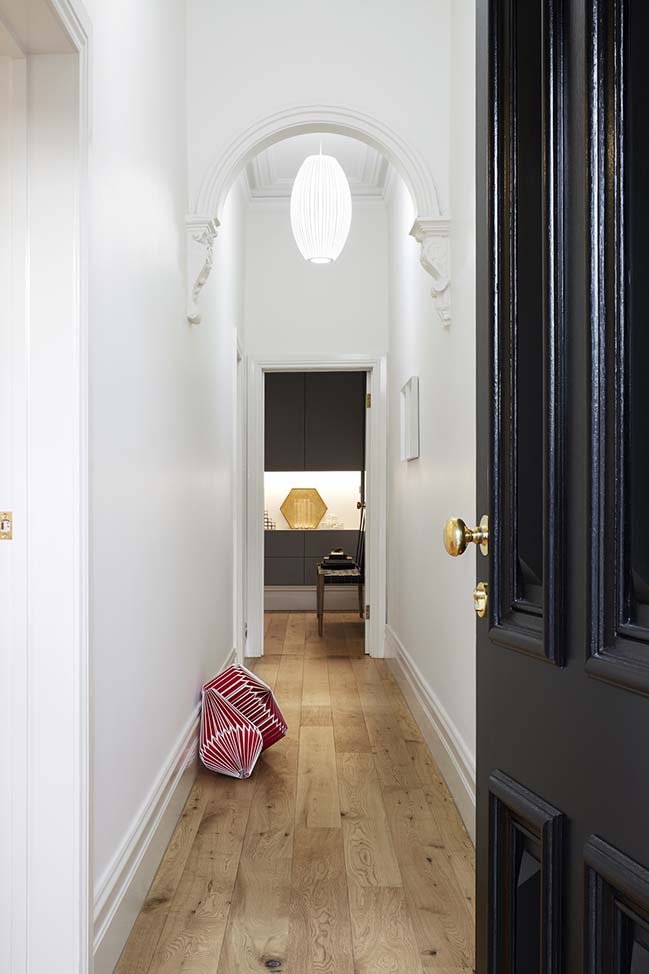 From the architect: These original single fronted Victorian terraces in the neighbourhood of Brunswick while different in style, are otherwise similar in their scale, materials, and setback. This street, comprises an attached row of five Victorian brick single storey houses. 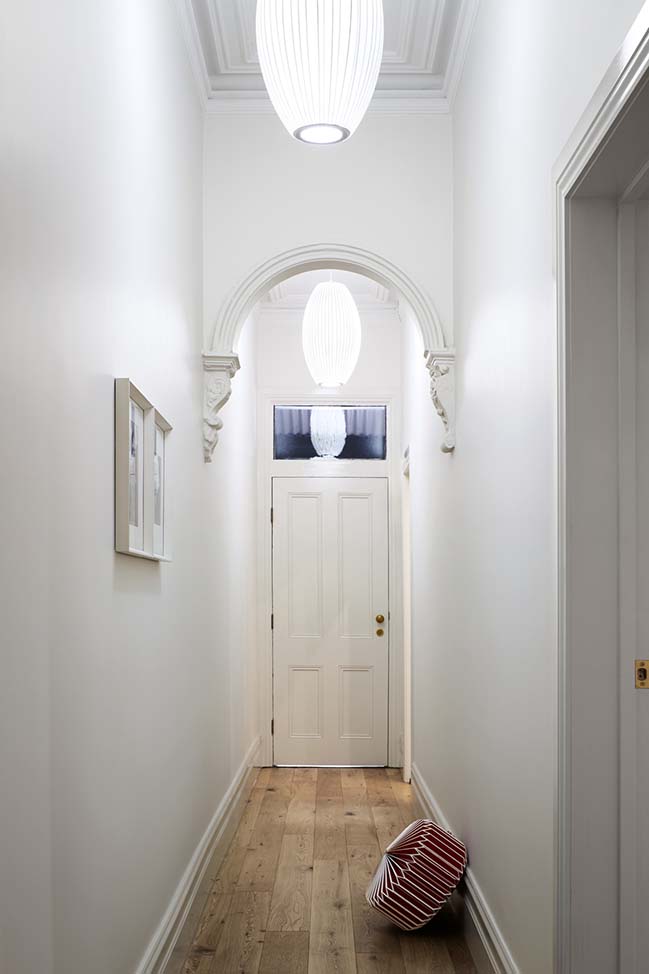 The original front part of our client’s house consists of a corridor on the Northern side with access to the two bedrooms on the opposite side. The rear part houses the living and dining room and was believed to have been an extension added at a later stage. 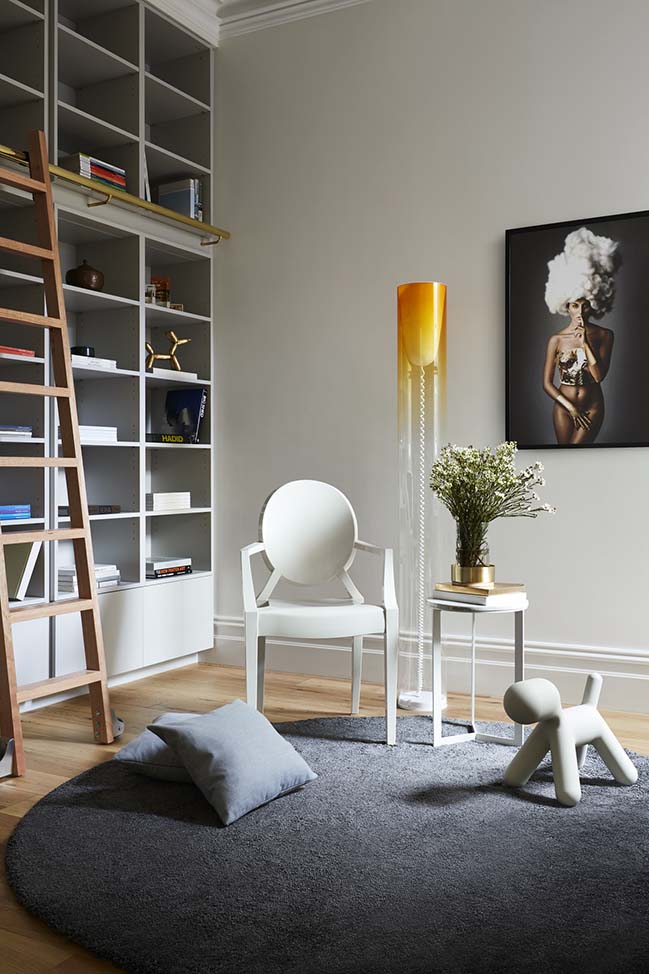 Then the kitchen and bathroom under the skillion roof including the rear detached metal cladded garage were added after a period of time. The original layout of the main dwelling did not include any internal WC and laundry when it was originally built as the existing original outbuilding WC and laundry are still standing proud today. 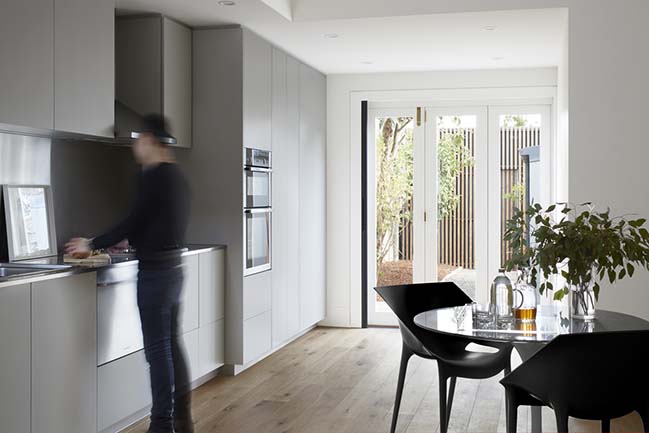 The existing kitchen was exceptionally narrow with a raked ceiling towards the rear wall which was facing to the rear courtyard. The existing splashback was lined with pine wooden panelling laid diagonally above the laminated narrow “U” shaped kitchen bench top. 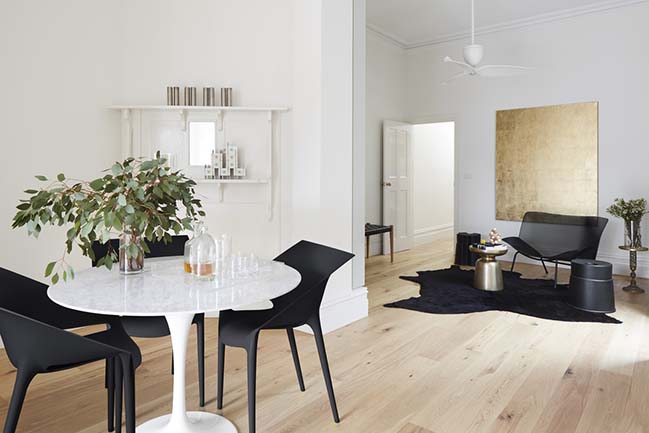 There wasn’t any indoor-outdoor living space. The opened walkway along the Southern boundary was the link to connect the front to rear part of the property. 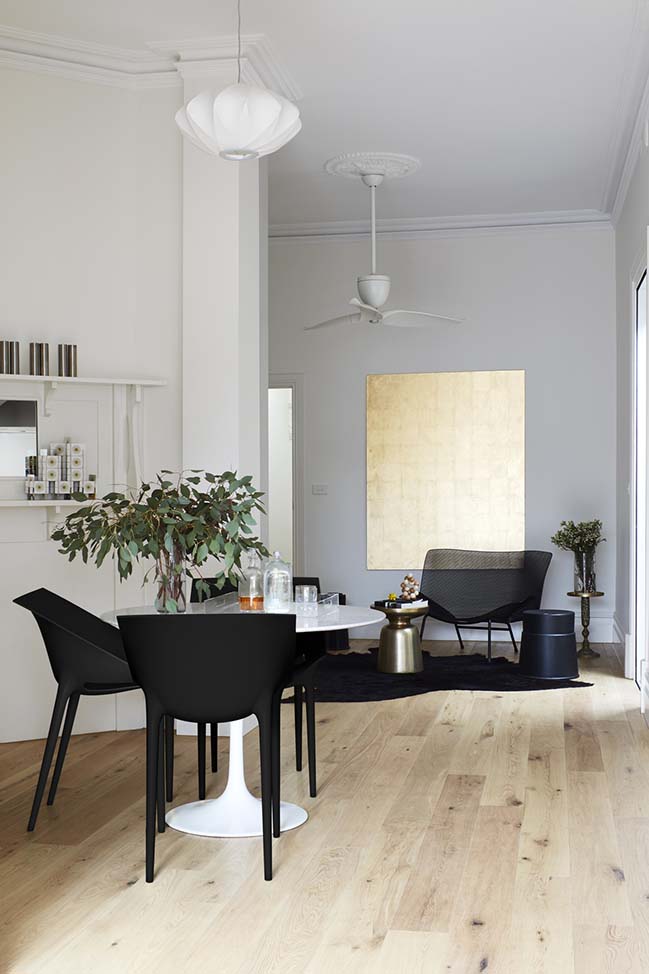 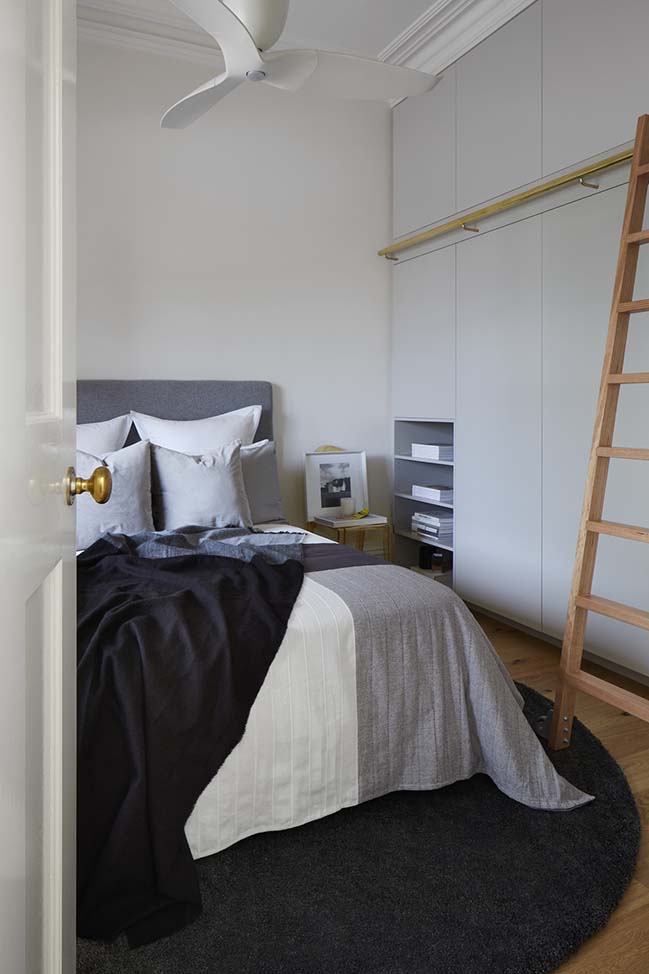 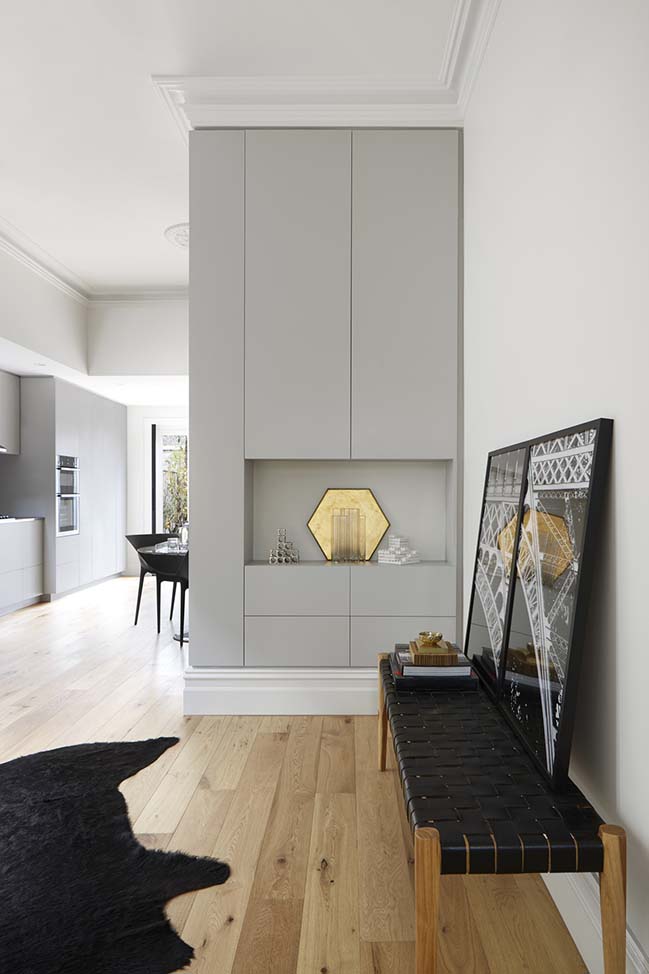 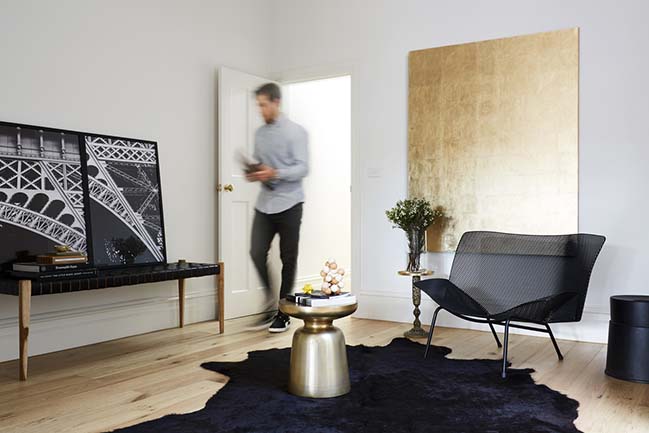 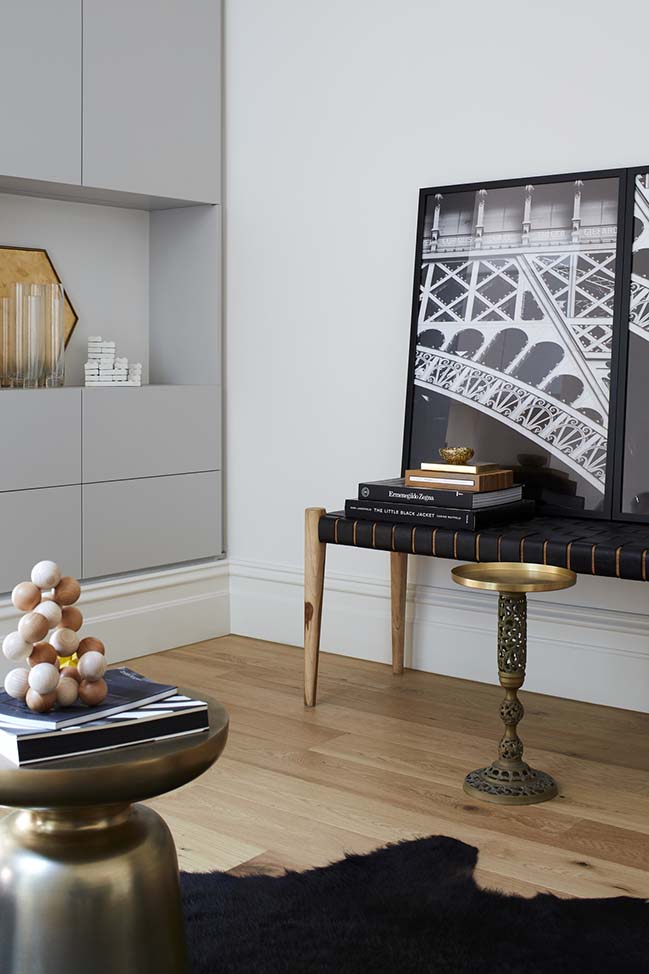 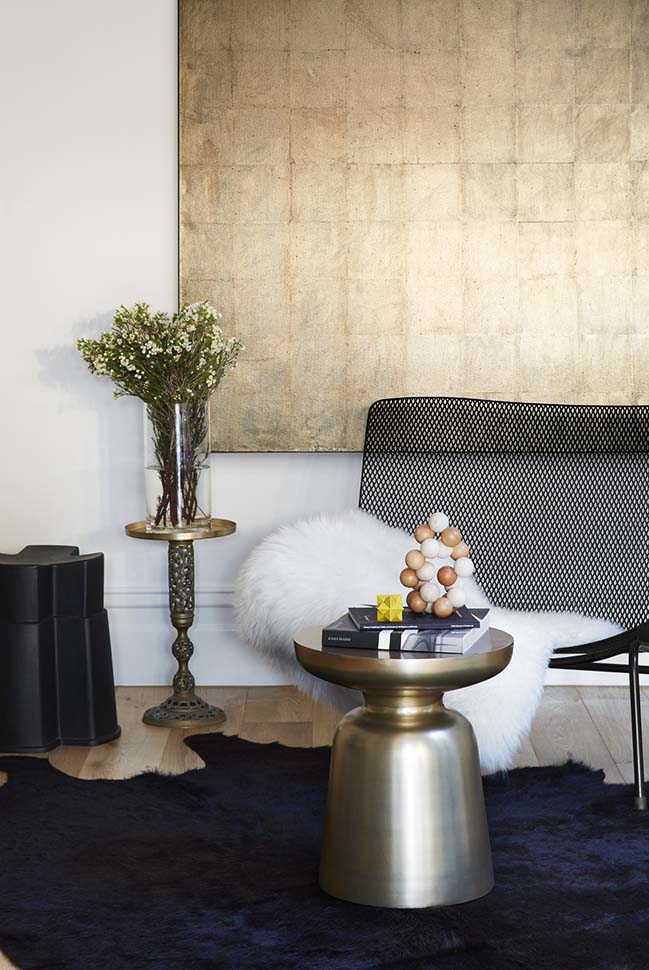 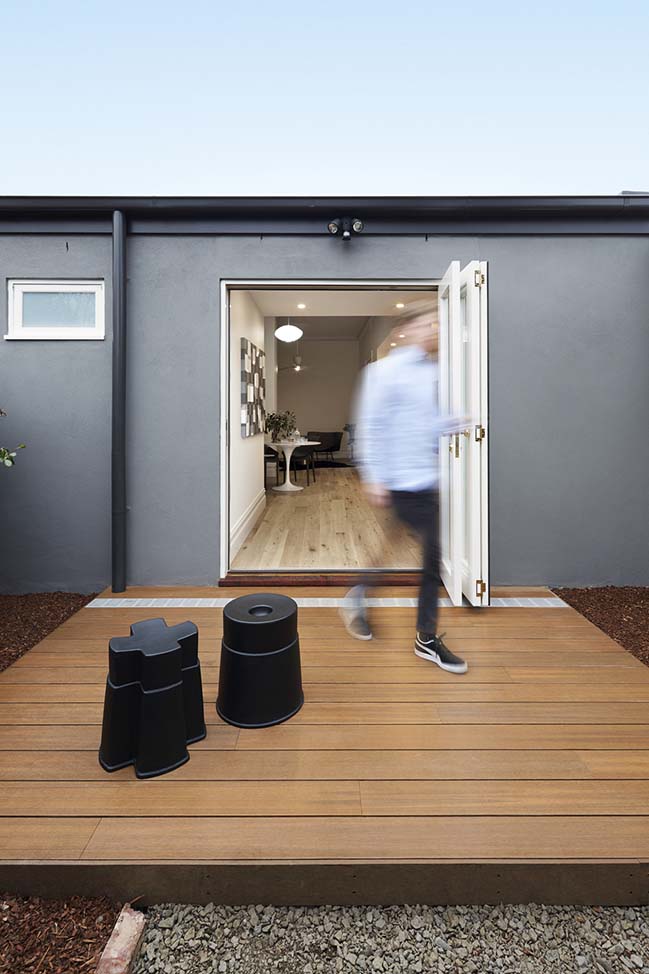 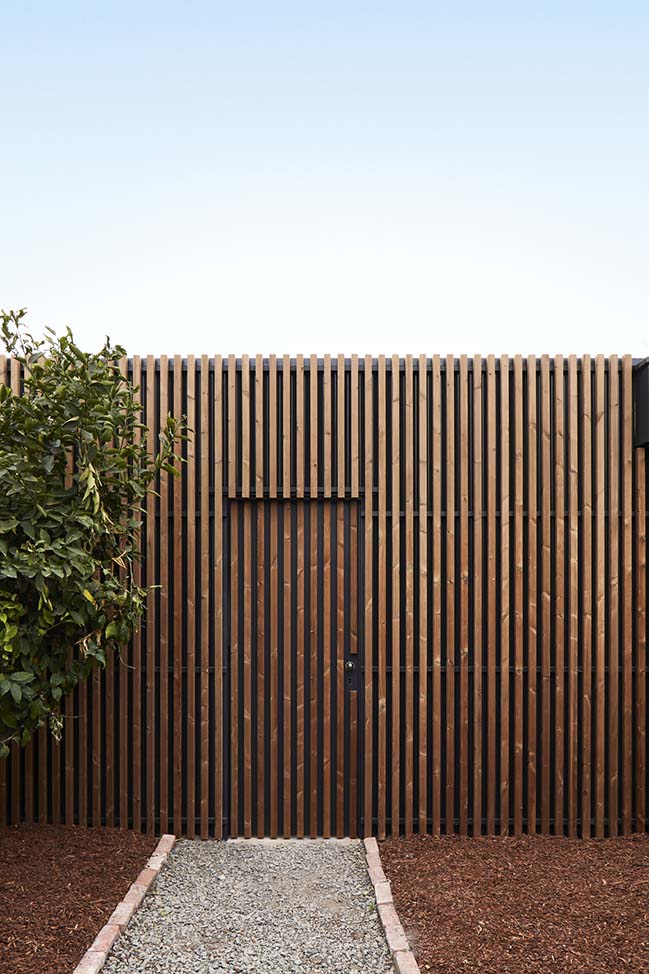 Jazz Up Residence in Melbourne by SWG Studio

02 / 10 / 2018 SWG Studio renovate and restore an existing Victorian Cottage in Melbourne that including the original outbuilding laundry and WC...