Developed by Cyrela in partnership with Pininfarina, the luxury residential project which takes the names of its own designers was inaugurated in São Paulo. It’s the first residential development designed by Pininfarina to be completed. 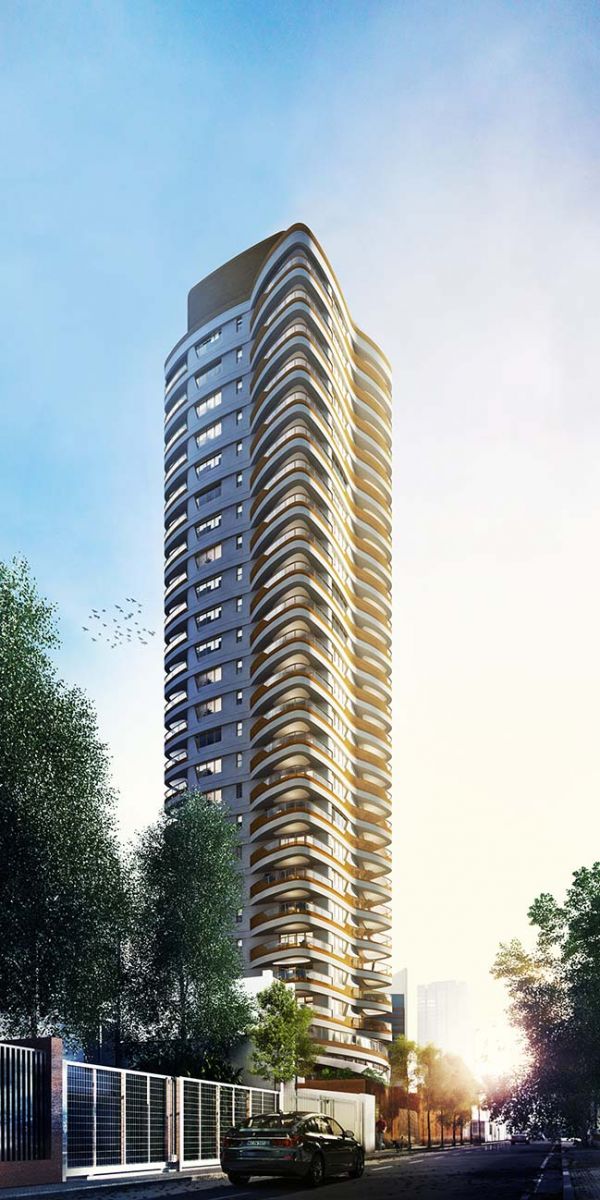 Cyrela by Pininfarina, recipient of the iF design awards 2015, is reshaping its region. The project was developed with a futuristic vision for the real estate market. Located at Rua Fiandeiras and a short distance from Av. Brigadeiro Faria Lima, the exclusive upscale commercial area of São Paulo, this project is the most modern and daring developed in recent years by Cyrela. Starting with the façade, inspired by curves and shapes of which convey dynamic movement, characteristics of Pininfarina, that also translate into the evolution of a great metropolis. 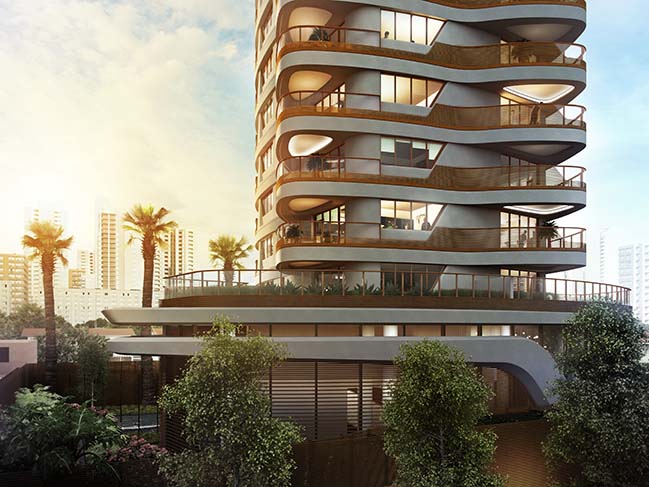 “The combination of a strong character coupled with the ability to be harmoniously inserted within the ‘Paulistano’ lifestyle, representing the genuine Pininfarina style” says Paolo Trevisan, Head of Design of Pininfarina of America. 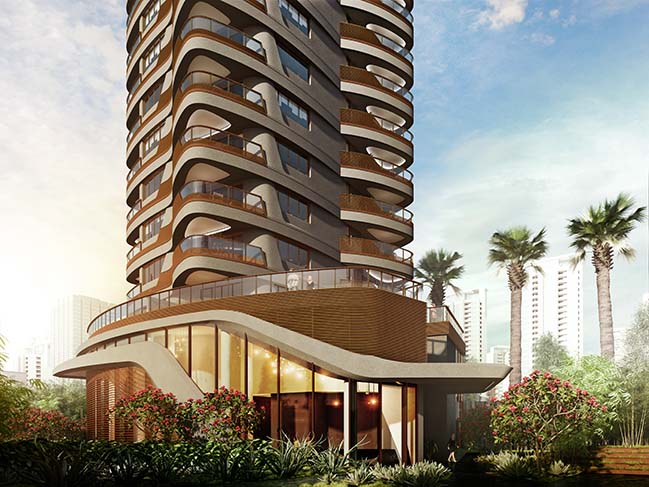 This development also presents an architectural illusion of symmetry, whose features make one question which side represents the front of the building. The curved shapes of the concrete and the metallic elements allow the design to curve, providing the sensation to the viewer that it has been sculpted by the wind. 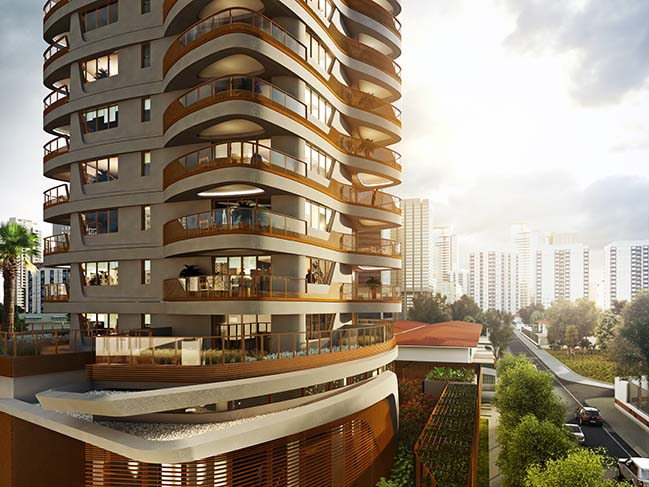 “Our goal is to change the way people live and to provide unique experiences with the belief that innovative concepts and brands bring meaning and value to people. Cyrela by Pininfarina ultimately accomplishes this by translating it into our desire” affirmed Efraim Horn, co-chairman of Cyrela. “We are very proud of this venture, which is to be the first fully built in the world in an unprecedented partnership with Pininfarina. Cyrela's dream is to have a more beautiful city and a better Brazil. We know it is impossible to do this alone, and for this reason, we reach higher to increase and expand these partnerships with renowned design studios, on a national and global level, to design, build, and deliver residences far beyond our customers' dreams and expectations.  We are very happy with the result of this long-standing partnership between Cyrela and Pininfarina, which leaves a true icon and a permanent mark on the city of São Paulo”. 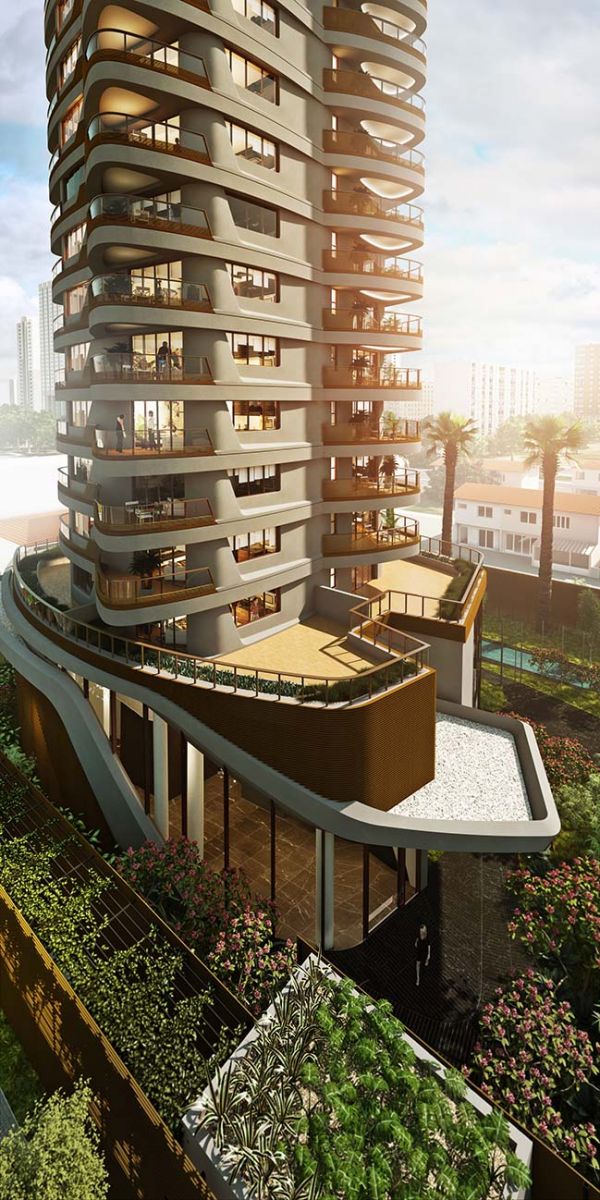 “A dream comes true. Today we celebrate, together with our esteemed partner, the first residential tower designed by Pininfarina” affirmed Paolo Pininfarina, Chairman of the Group. “We took the challenge to translate the dynamism coming from our car design heritage into architecture and Cyrela by Pininfarina perfectly embodies our DNA made of sportiness and elegance”. 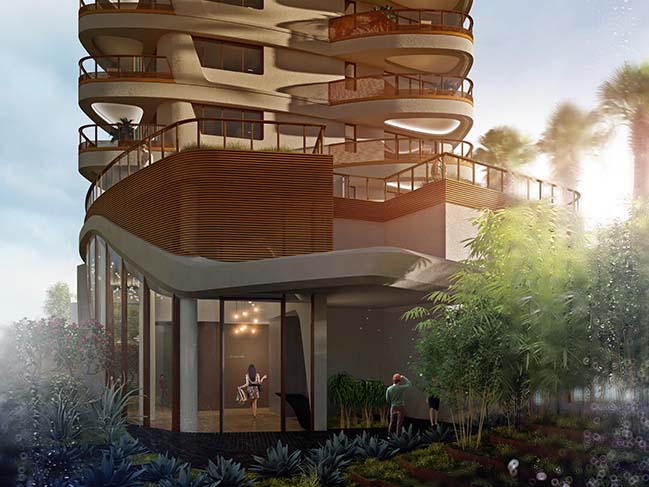 In addition to Cyrela by Pininfarina, Cyrela is developing a second exclusive venture in partnership with Pininfarina, located within the city of São Paulo appropriately named Heritage, located at Rua Leopoldo Couto de Magalhães Junior, expected to be ready by 2020. 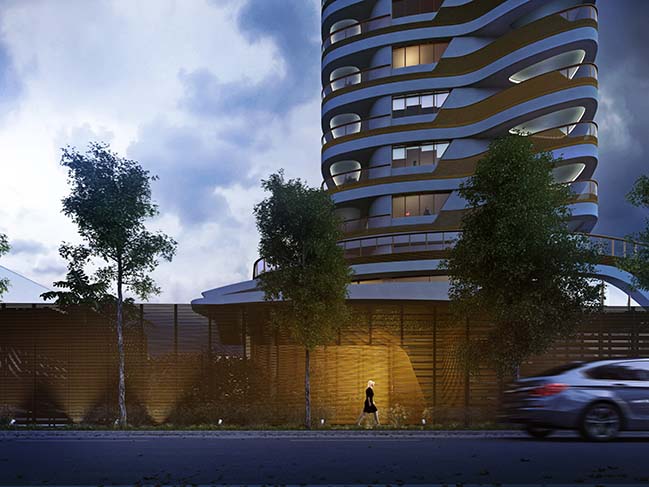 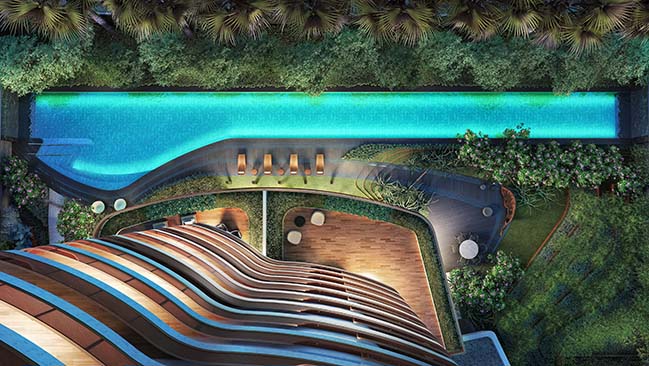 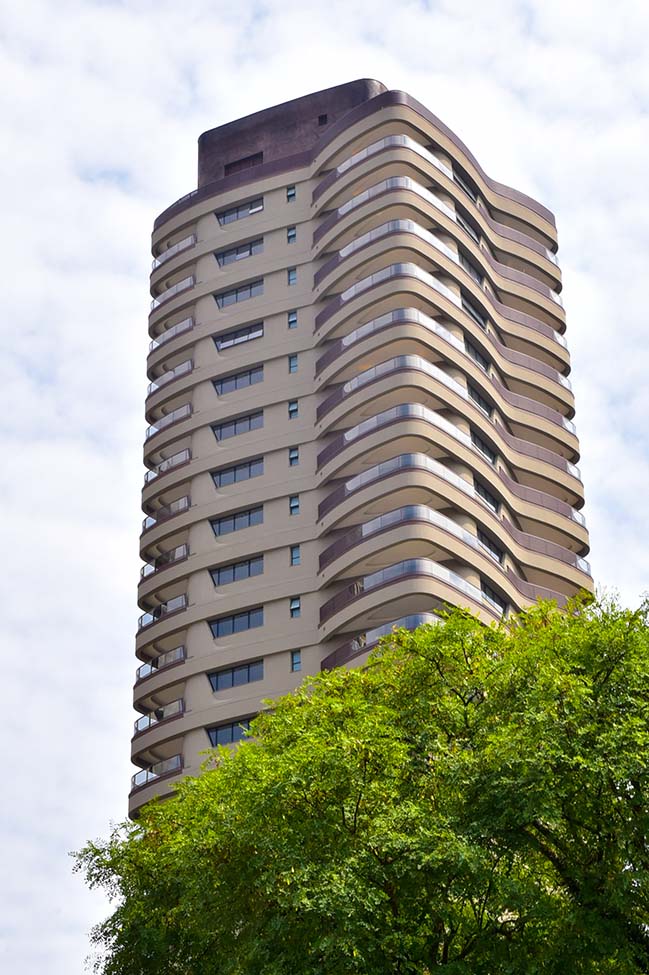 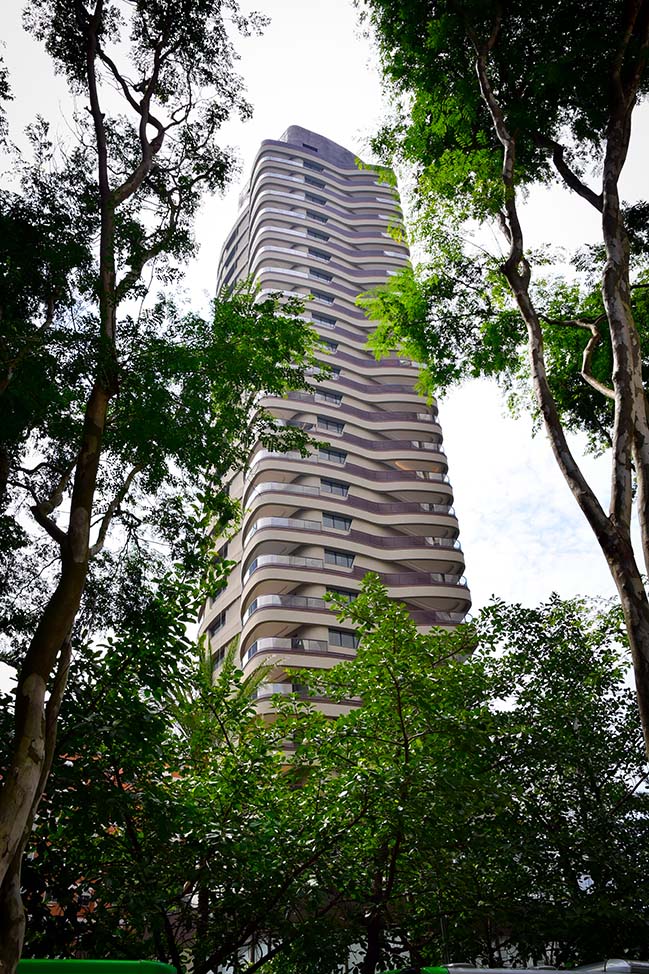 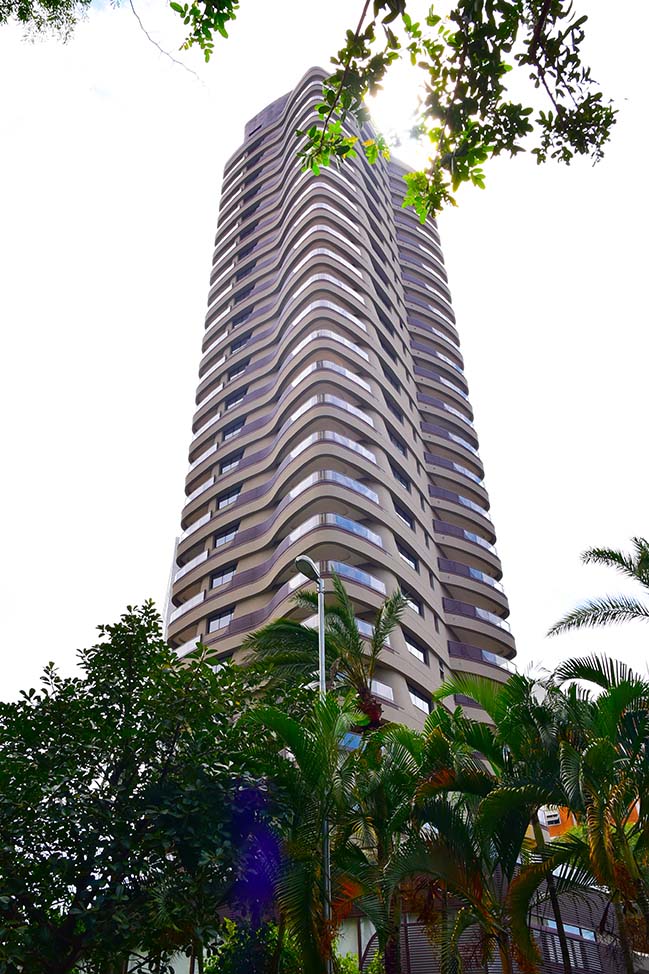 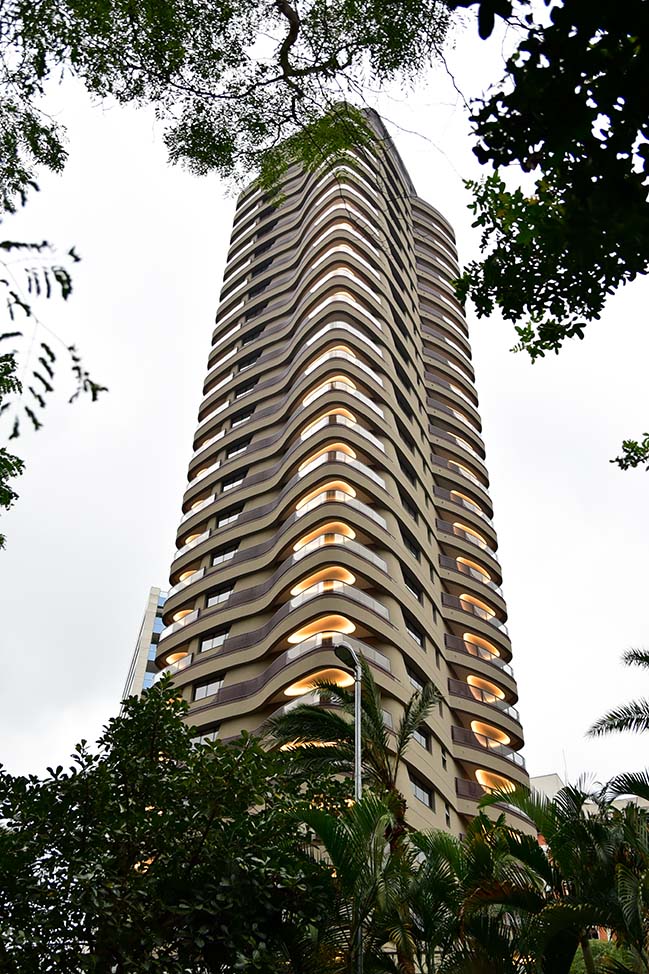 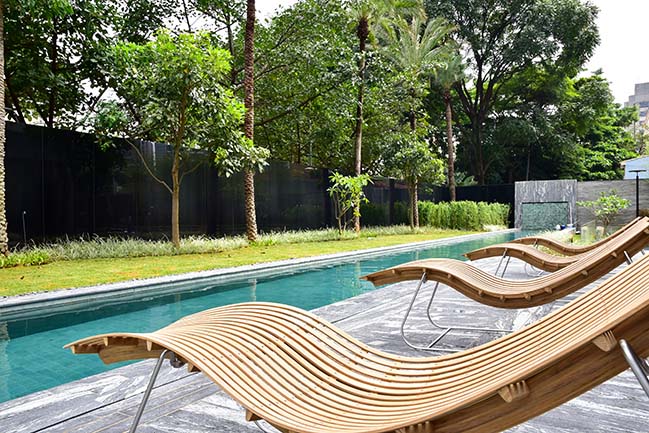 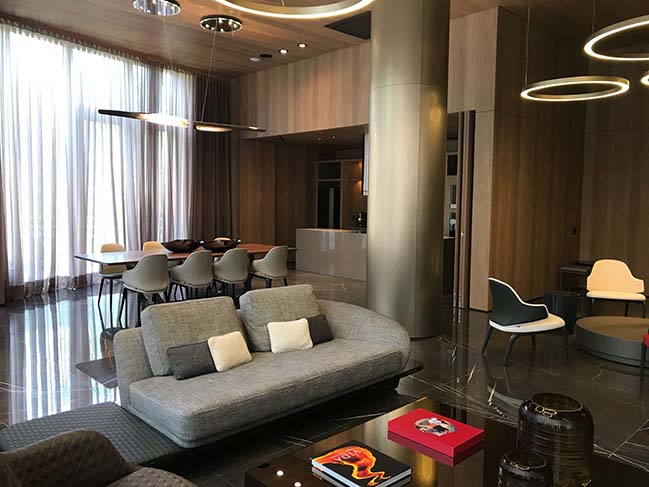 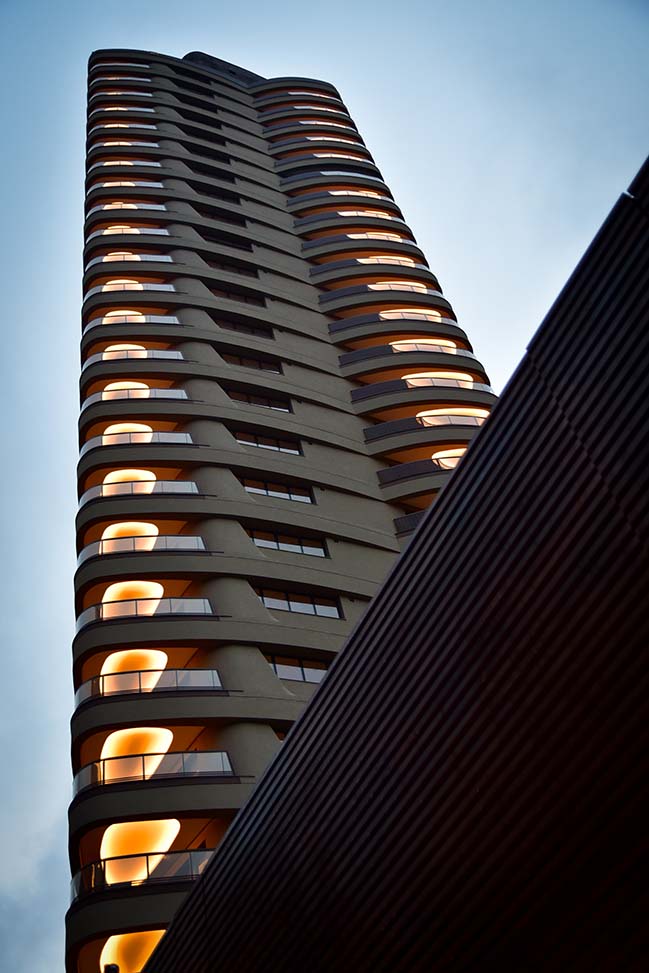 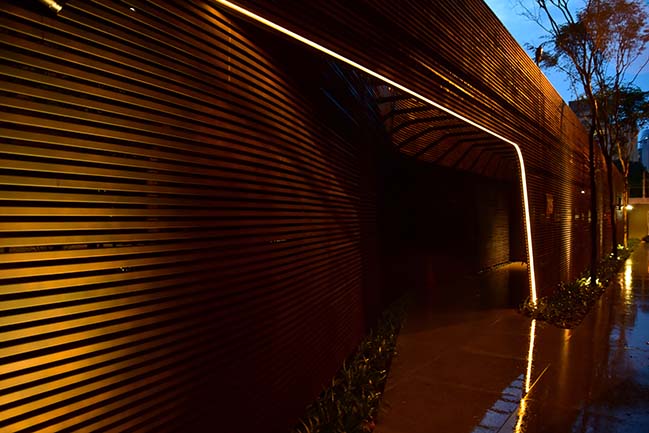 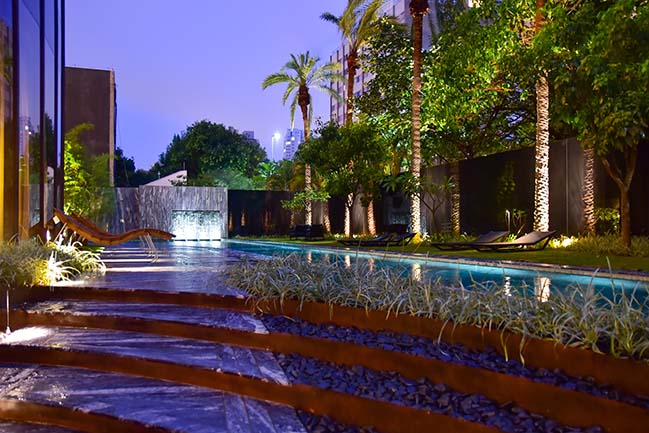 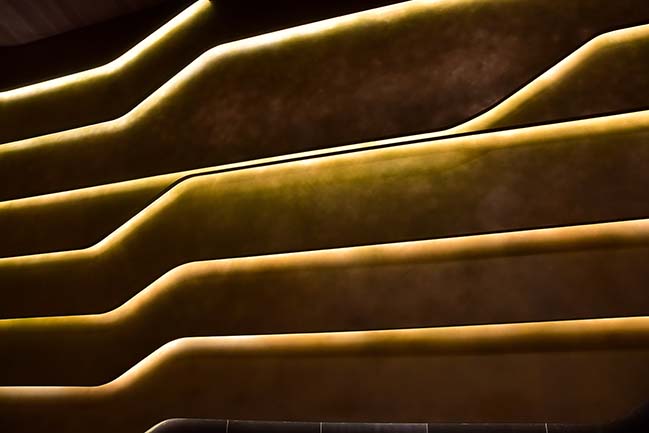 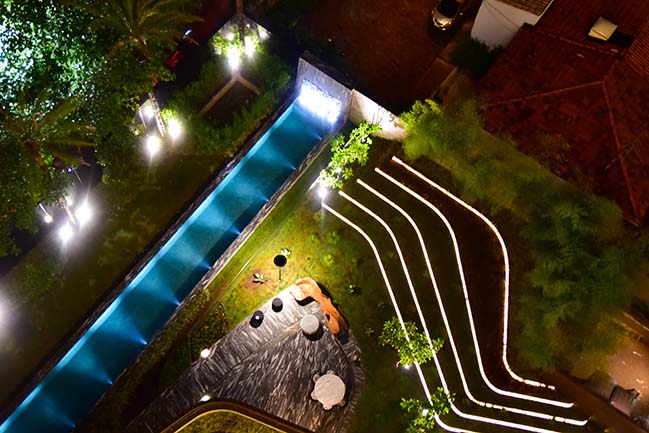 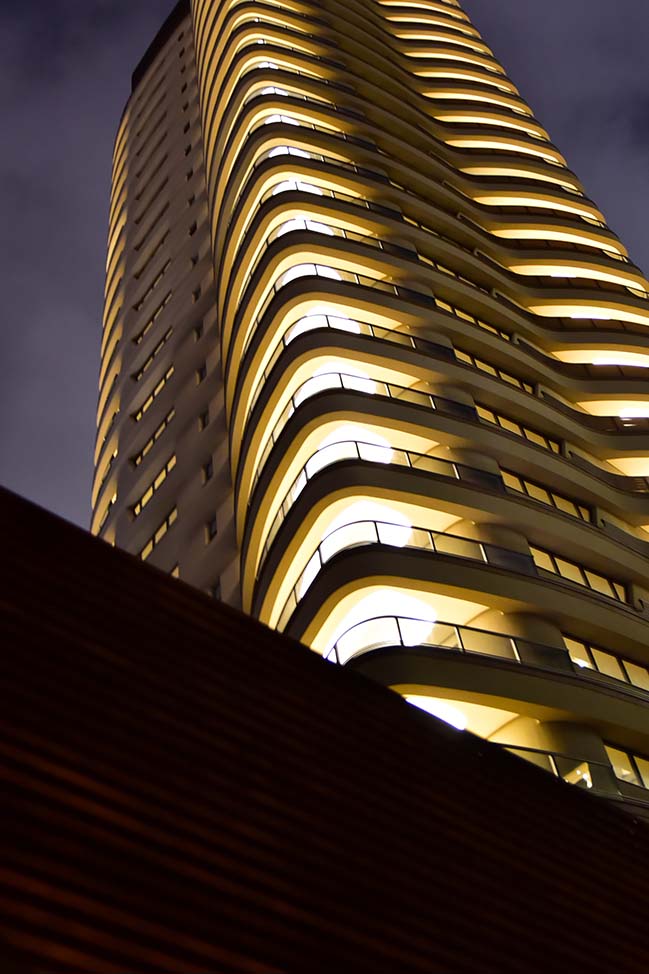 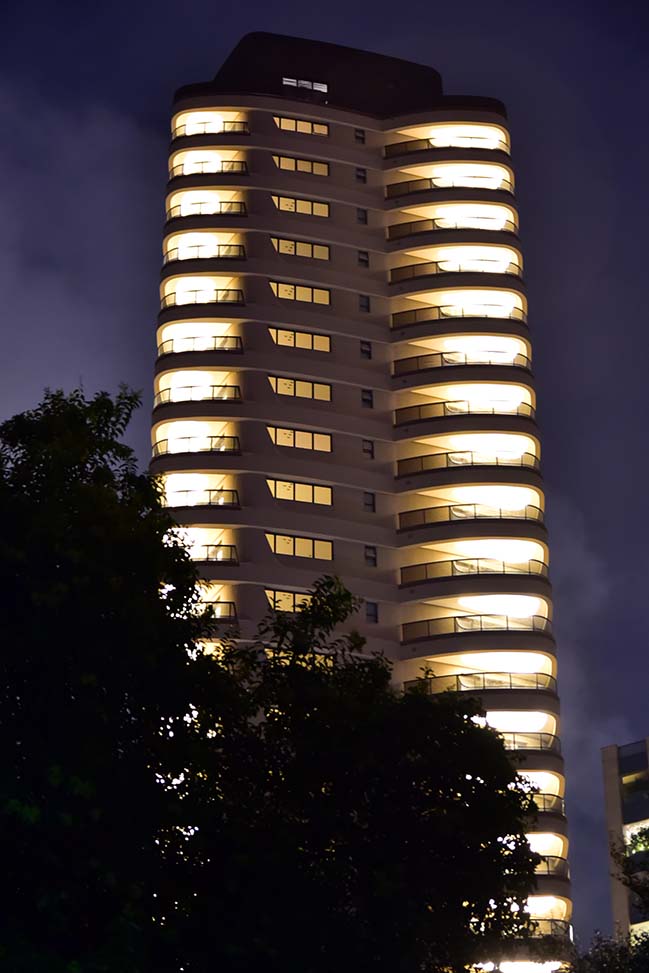 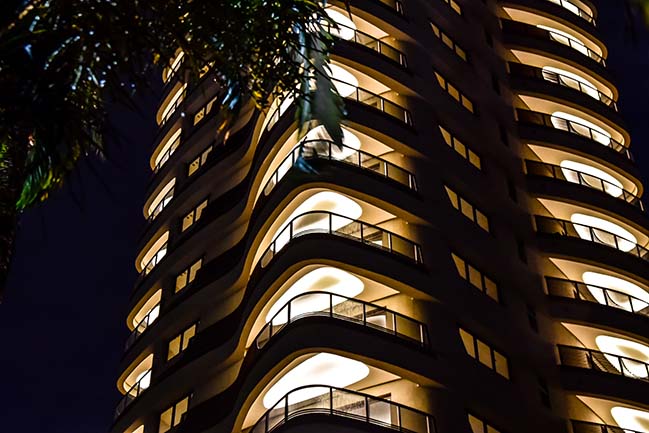 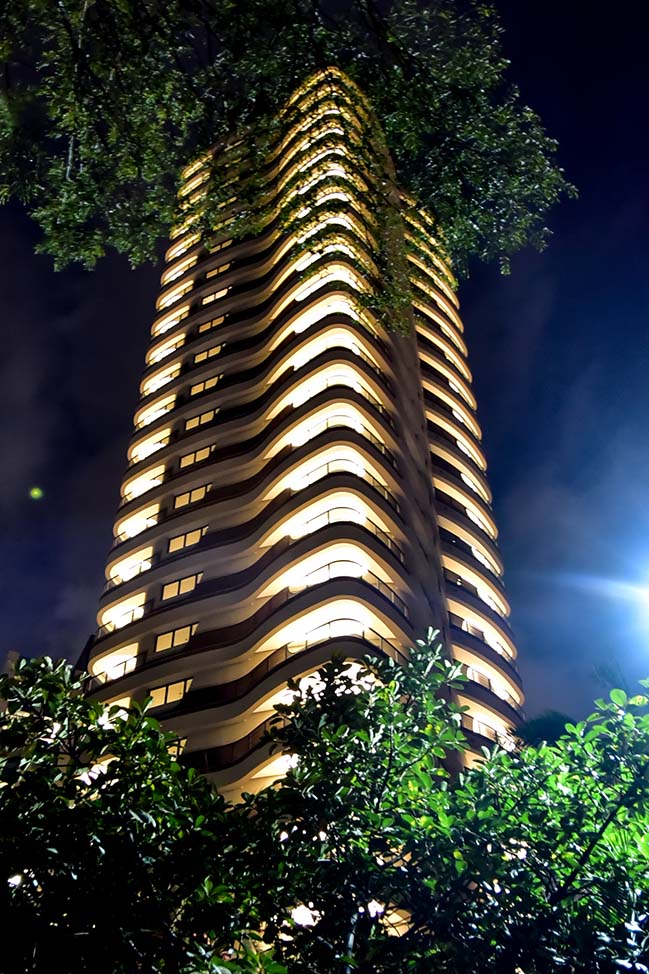 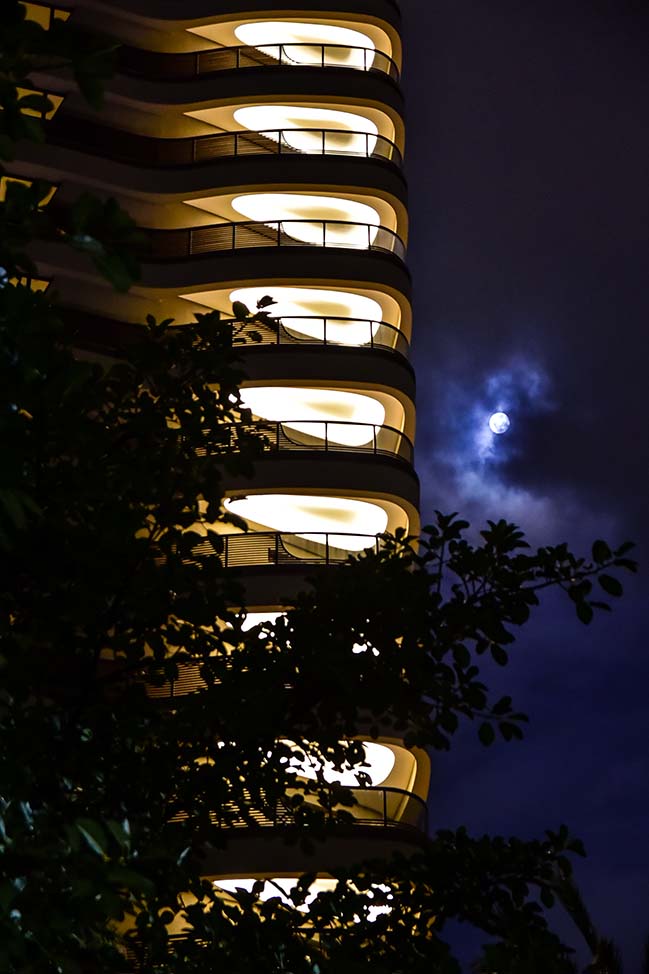 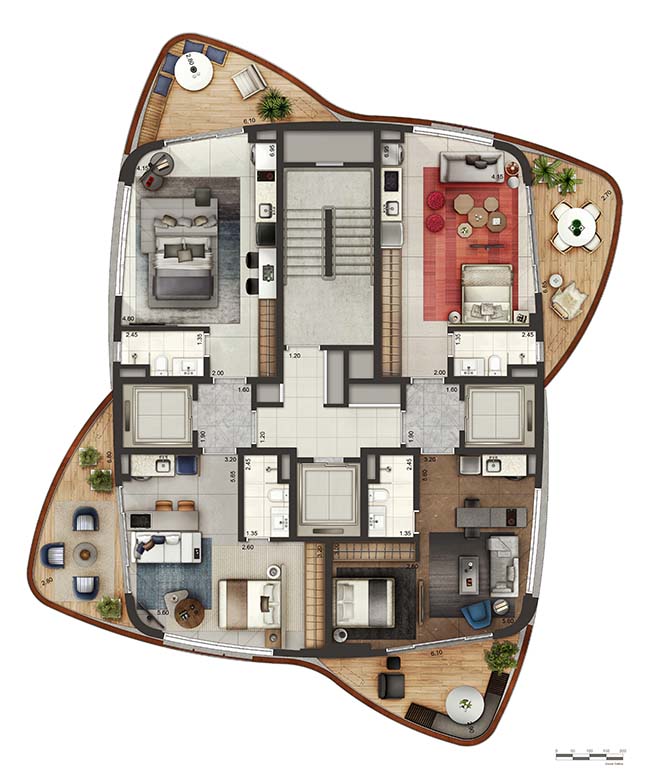 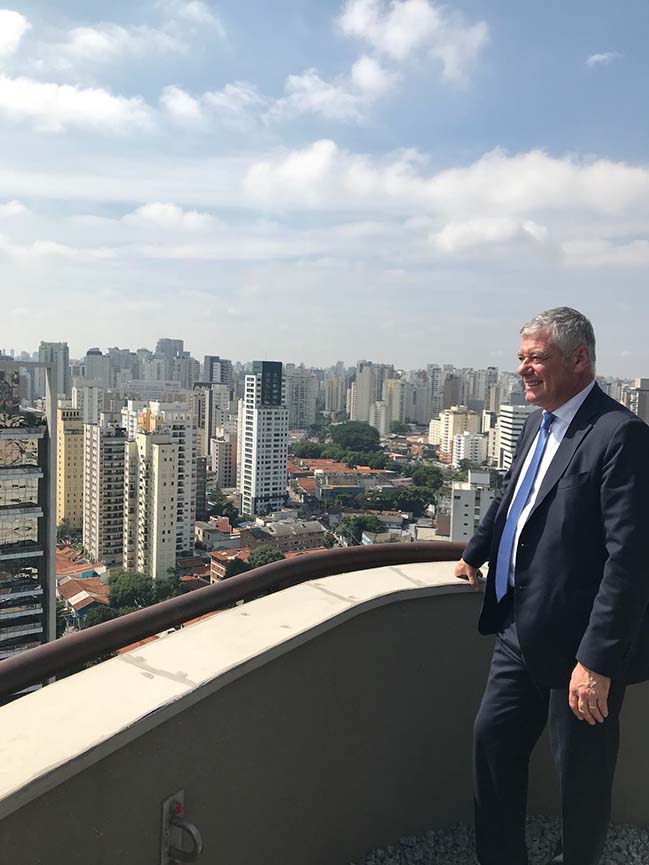 05 / 09 / 2018 Developed by Cyrela in partnership with Pininfarina, the luxury residential project which takes the names of its own designers was inaugurated in São Paulo 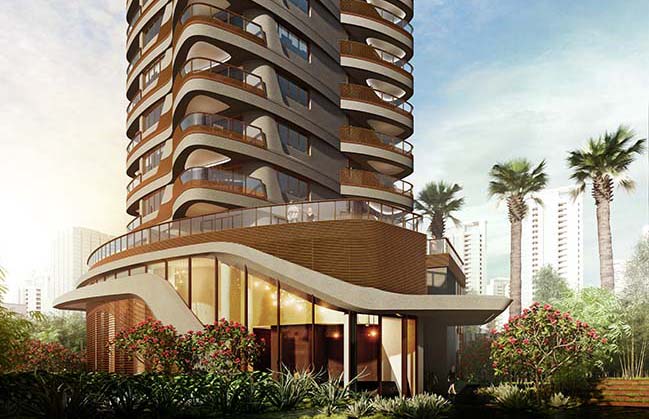