Stanton Williams Architects won the competition for the renovation and expansion of the Musée des beaux-arts in Nantes. 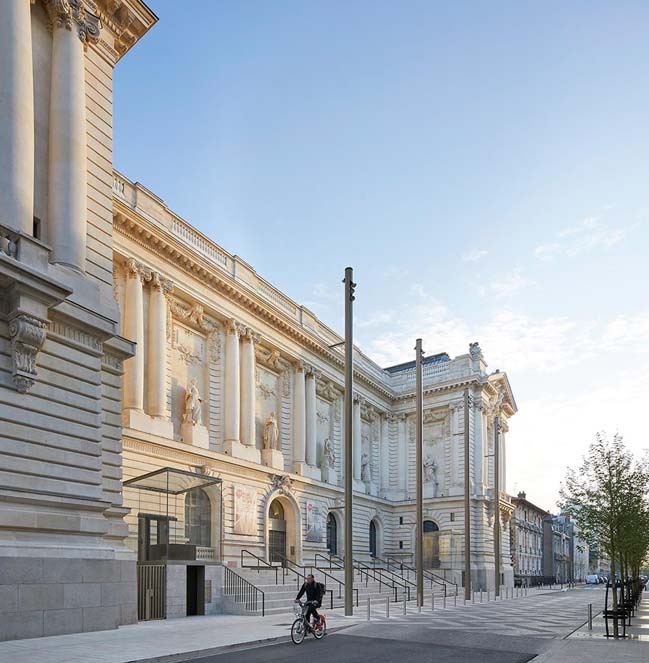 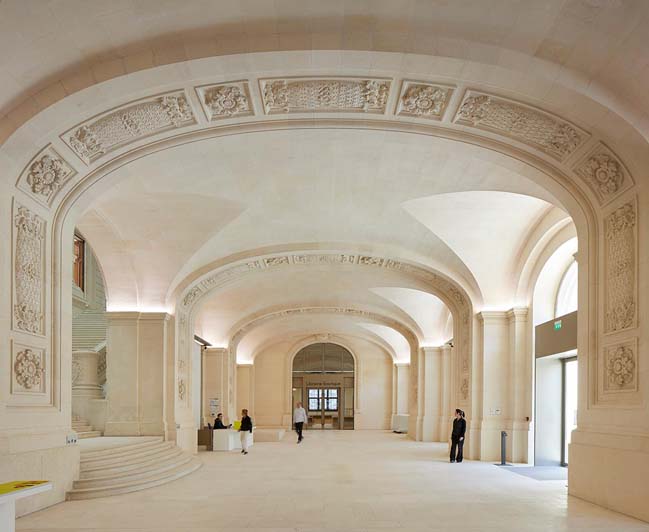 From the architects: In Autumn 2009, Stanton Williams won an international competition for the transformation and extension of the Musée des Beaux-Arts in Nantes, one of the six largest Fine Art Museums outside Paris, alongside Lyon, Grenoble, Montpellier, Rouen and Lille. Stanton Williams was also commissioned to design interior of the buildings that make up the new museum and the landscaping for the streets and public squares adjacent to the museum complex, and, in collaboration with graphic design studio Cartlidge Levine, the team designed the graphic identity and signage for the museum. This single design process, from typography to museum layout and from architecture to landscaping, brought a unique sense of architectural coherence to the project. The newly named Musée d’arts de Nantes will be a democratic and welcoming contemporary museum, open to the City and its people. 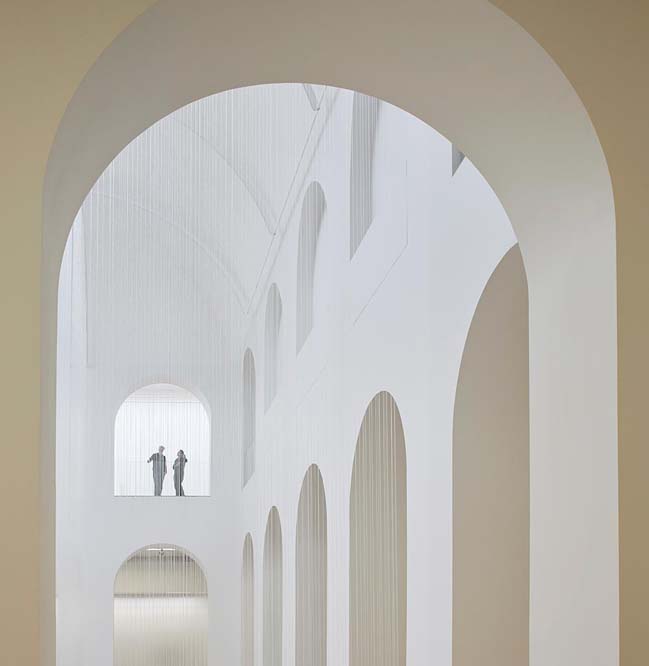 Stanton Williams have created an ’urban quarter’ which incorporates several key extension buildings that will link the existing 19th Century quadrangle ‘Palais’ of the museum and the 17th Century Oratory Chapel on the site, which will operate as a temporary art installation space, and will now be accessed directly from the main part of the museum for the first time. 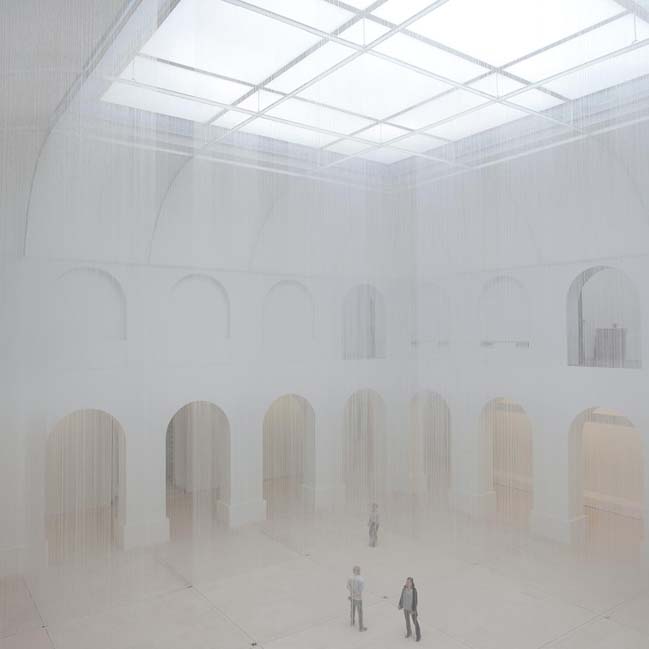 The existing historical ’Palais’ building has been comprehensively renovated, and a new ’Cube’ extension has been built to accommodate additional exhibition spaces for contemporary art across four levels of galleries. The project also includes the creation of a new Archive building which will serve as documentation and graphics centre. In addition, a new basement has been excavated under the museum, creating new teaching spaces, an auditorium, restoration and conservation workshops, and an exhibition room known as the Salle Blanche. The old and new buildings all sit around a new a sculpture garden and the ‘Cours Jules Dupré’ walkway. 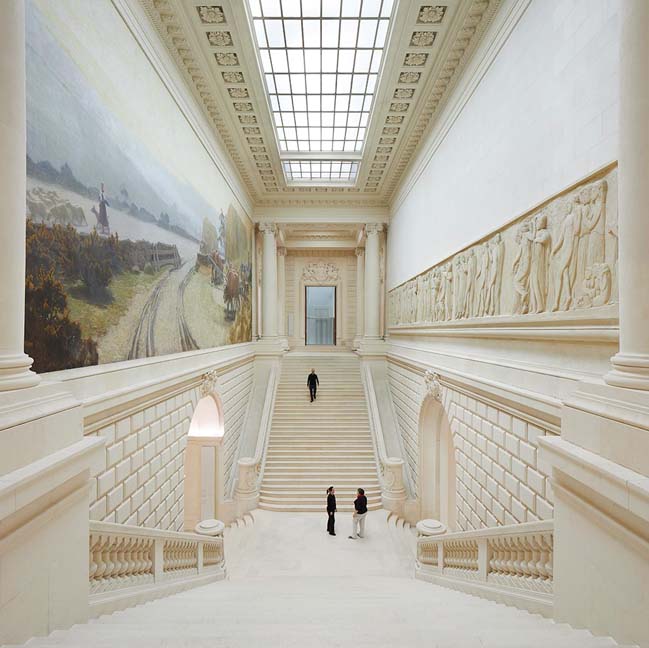 Stanton Williams’ design strategy effortlessly merges the past with the present, offering a blend of architectural and cultural promenade that will take full advantage of its intricate setting. Simultaneously, it aims to improve public access throughout the museum and transform its image from a closed and introverted institution to one which is open and transparent, fully engaging with its urban context. The new extension, for example, has large openings to the street, enabling views into the gallery spaces from outside. 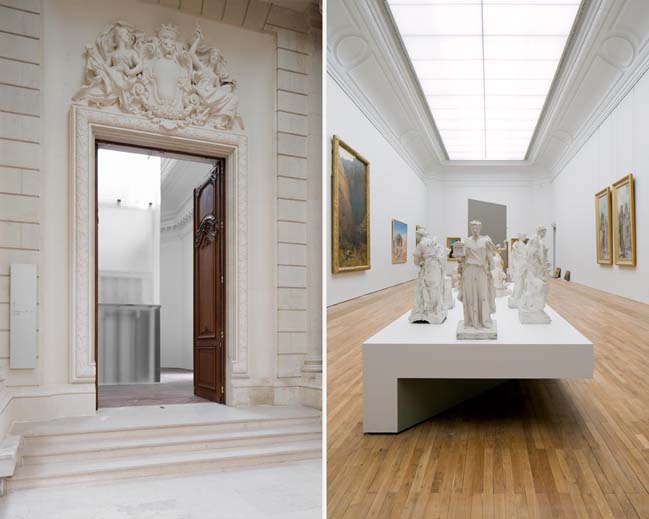 Reflecting the local architecture, moreover, the new extension also blends into its surrounding area. Envisaged as a monolithic volume, a consistent palette of materials will create an impression that the whole building is carved out of a single block of stone. 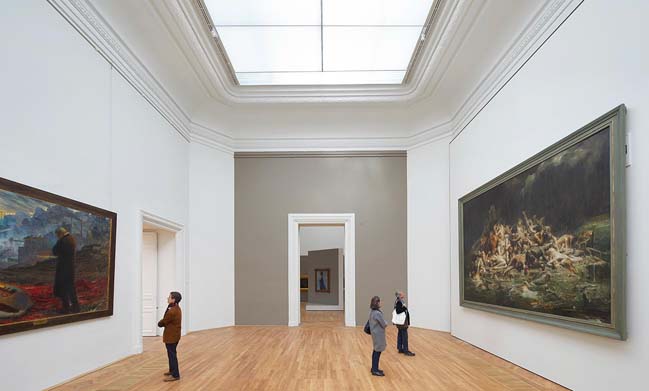 In line with the concept of unravelling a closed museum, the entire south elevation of the new extension will be glazed with the translucent laminated marble, referencing the time when alabaster and marble were frequently used before glass to draw in natural light into Medieval churches while protecting precious artworks from the natural elements. 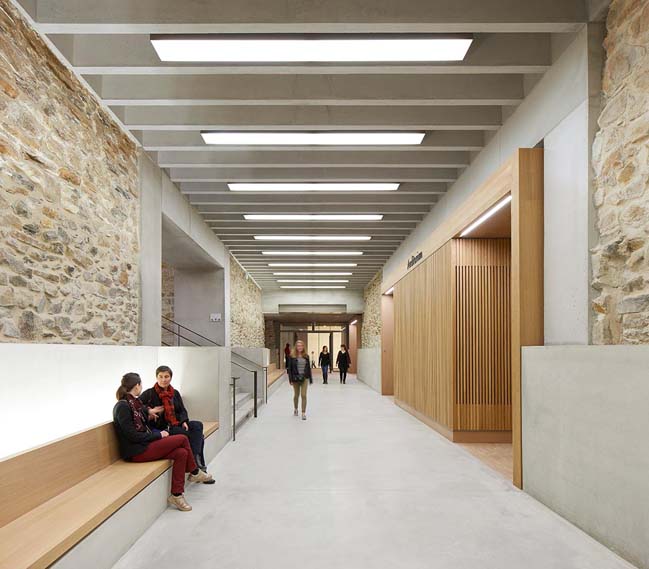 The new urban quarter will ultimately help to redefine the image of Musée d’arts de Nantes, which is still firmly rooted in its surroundings but is now open to new possibilities. 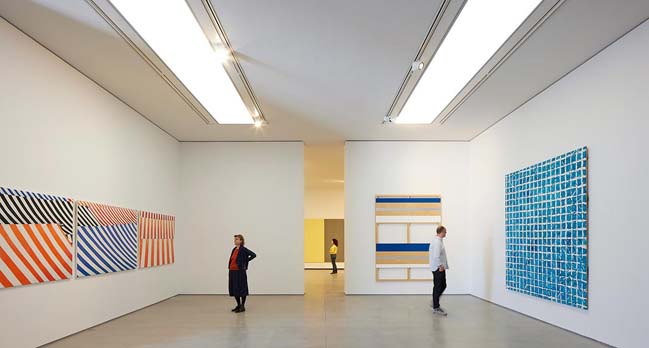 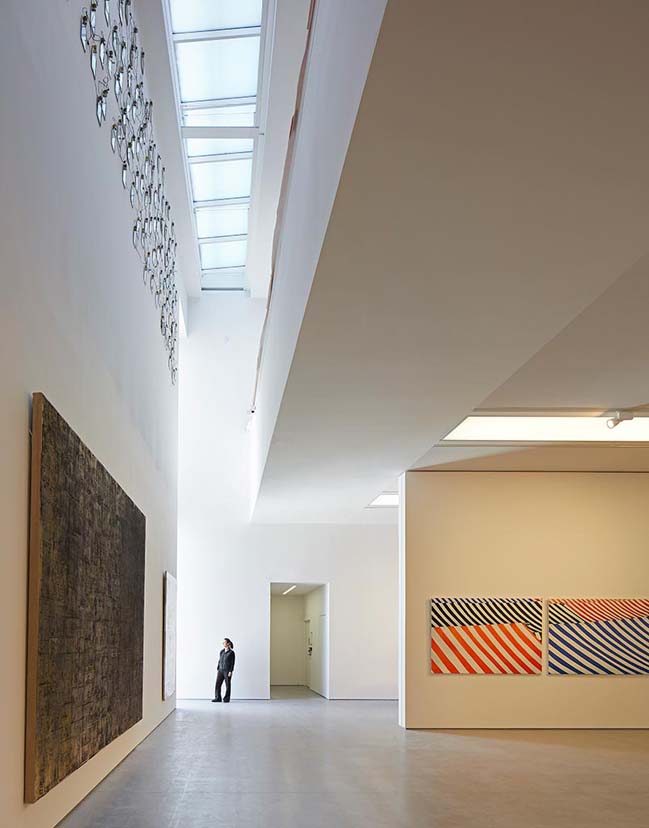 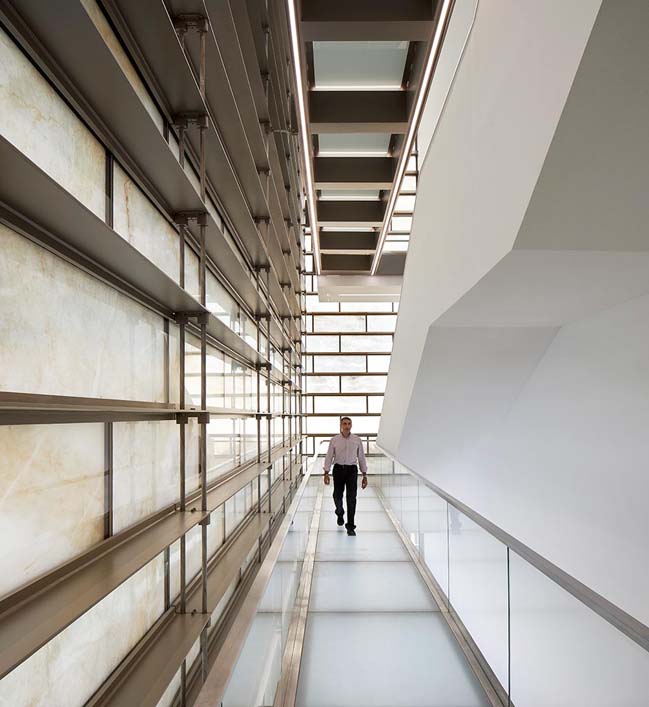 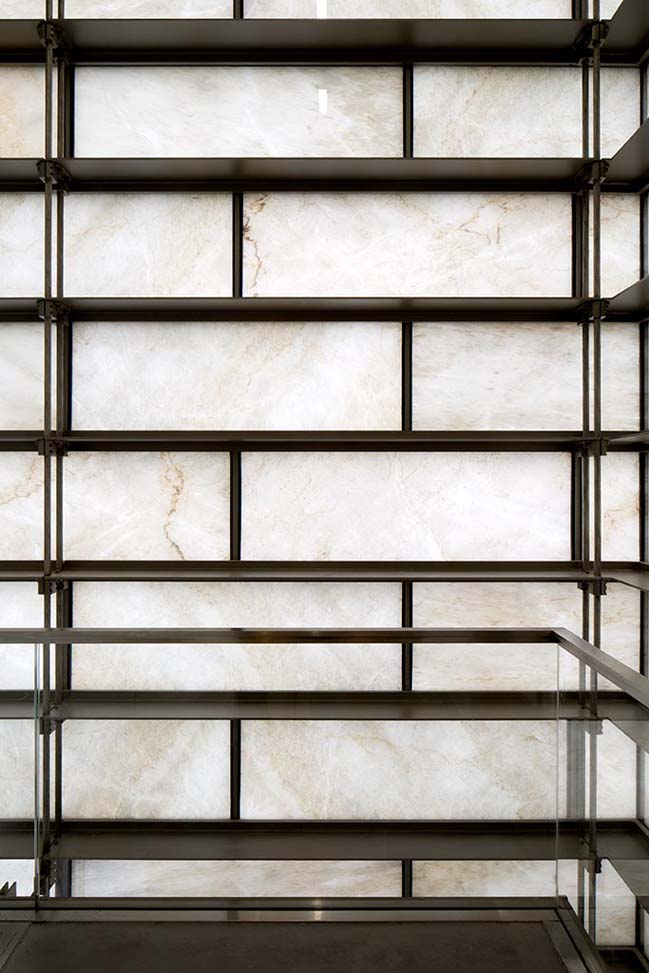 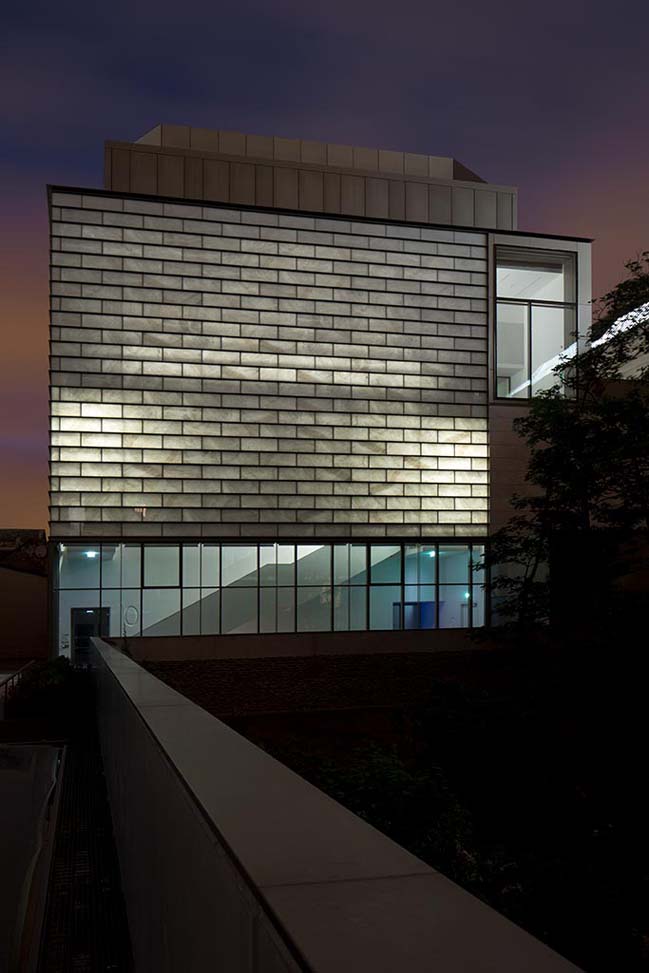 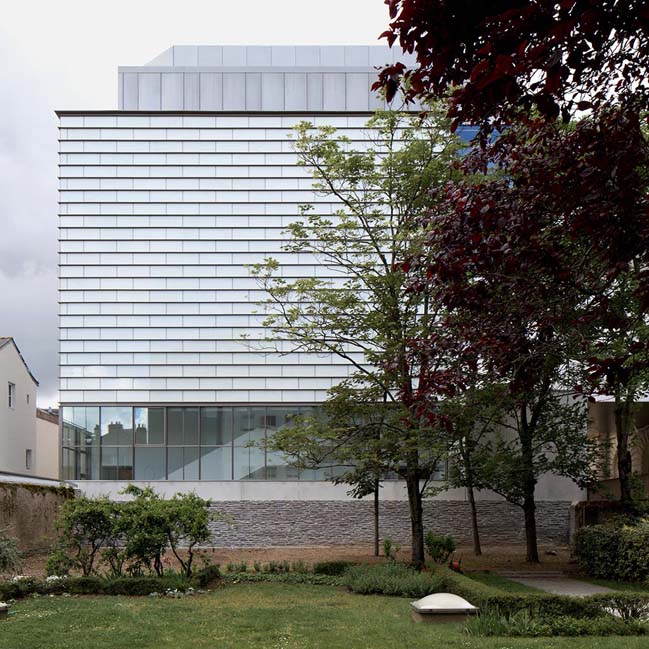 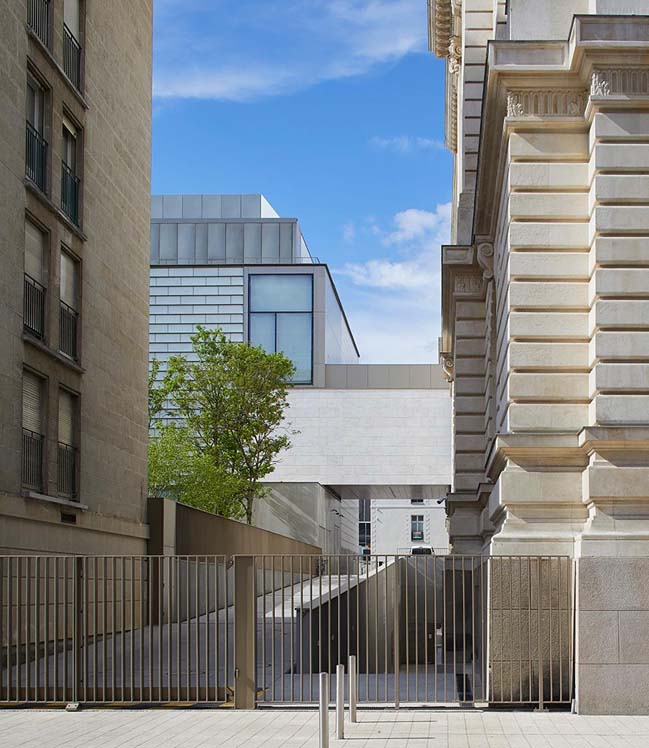 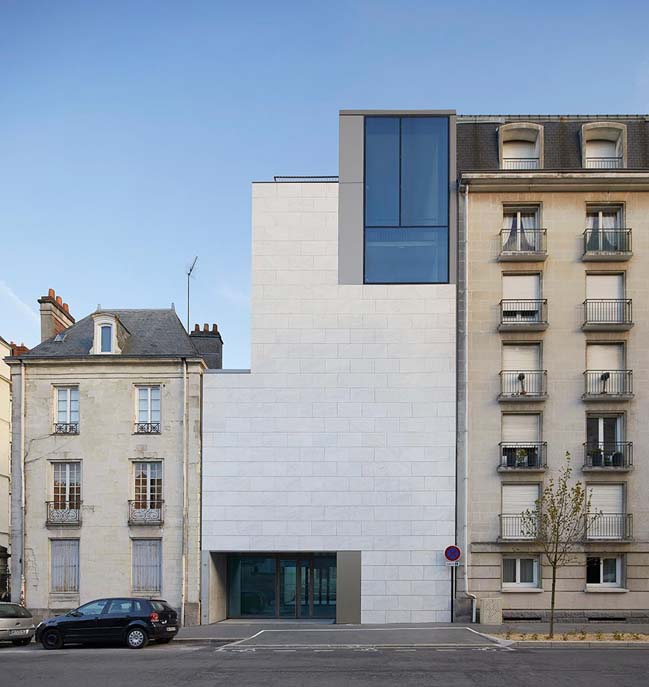 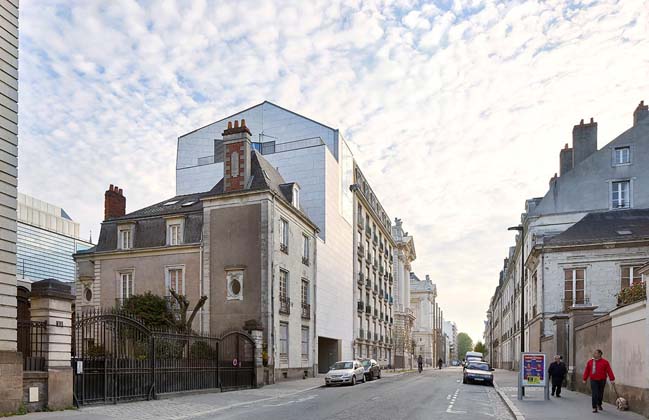 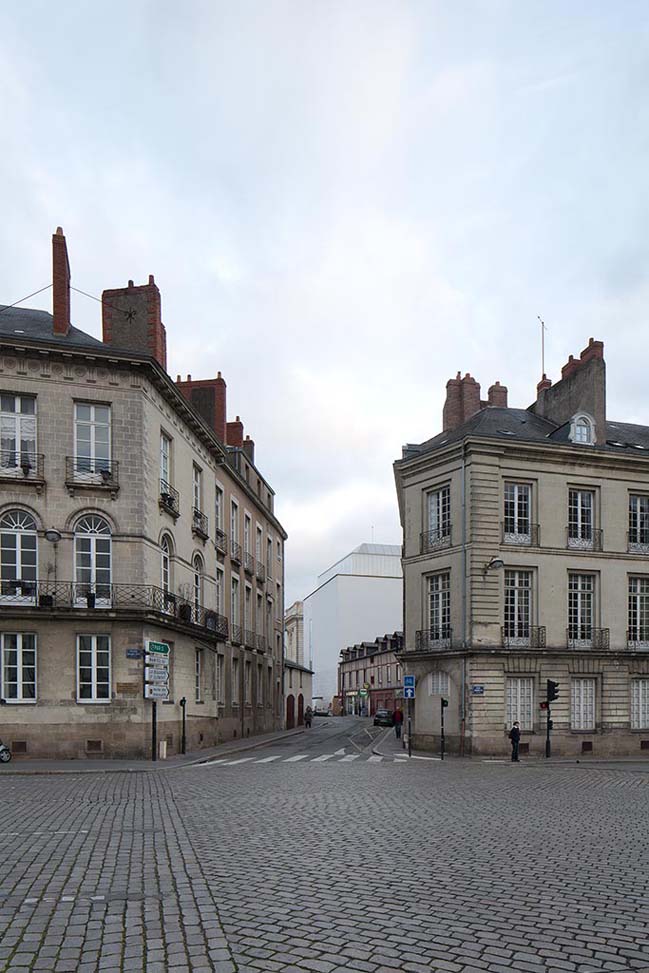 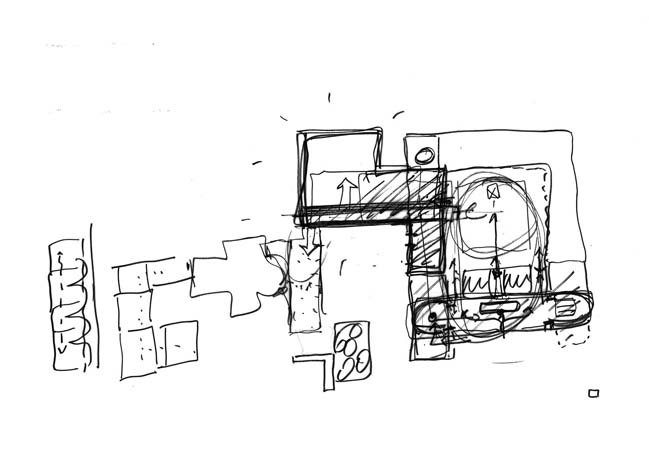 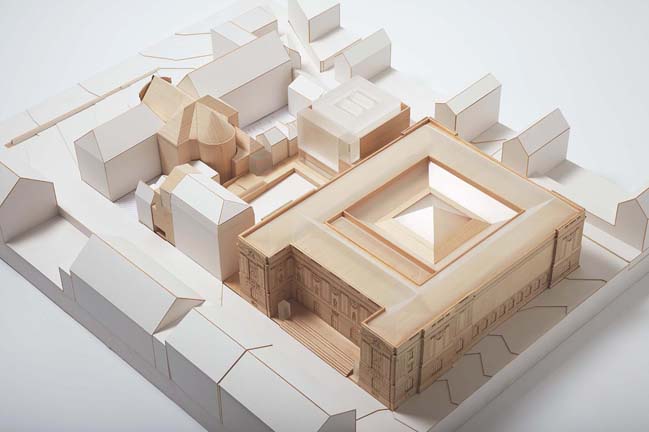 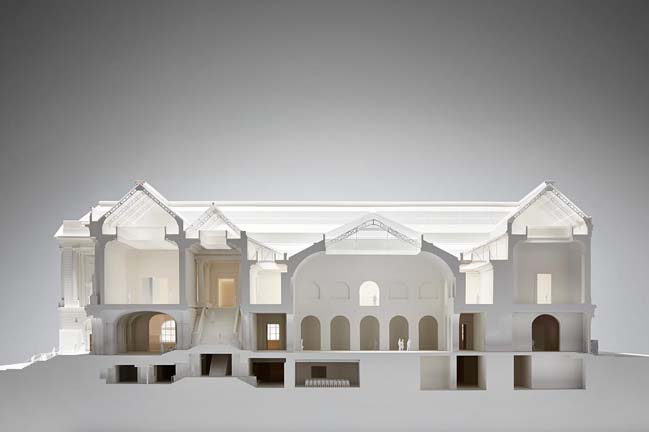 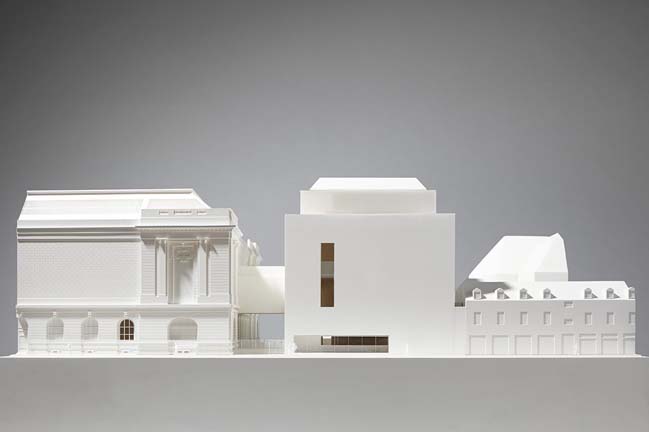 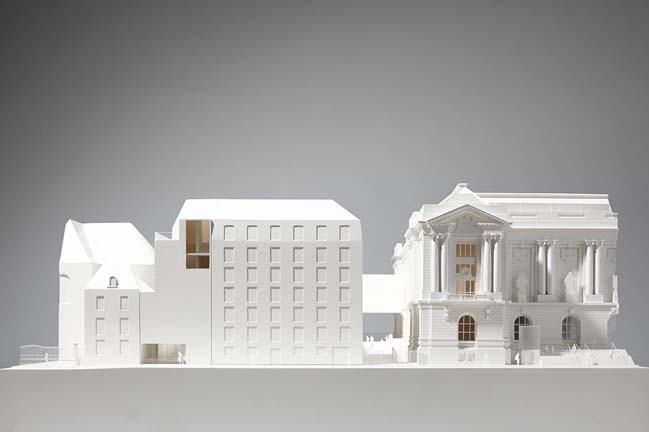 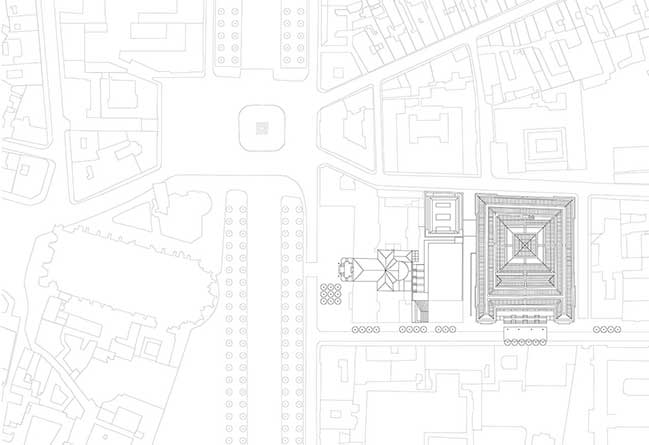 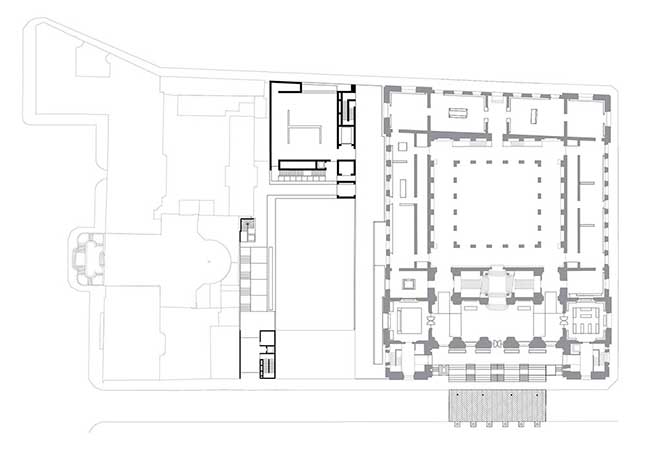 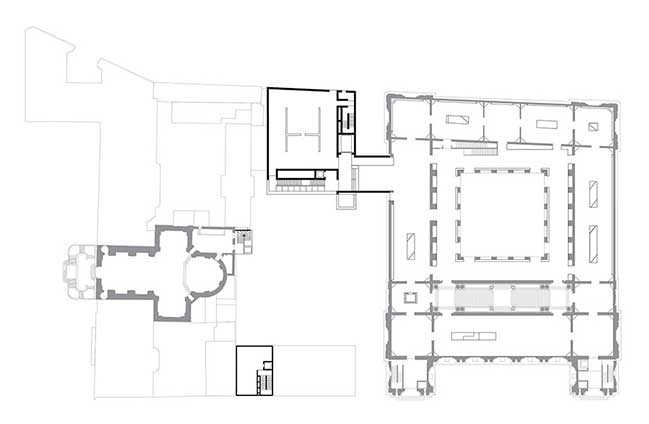 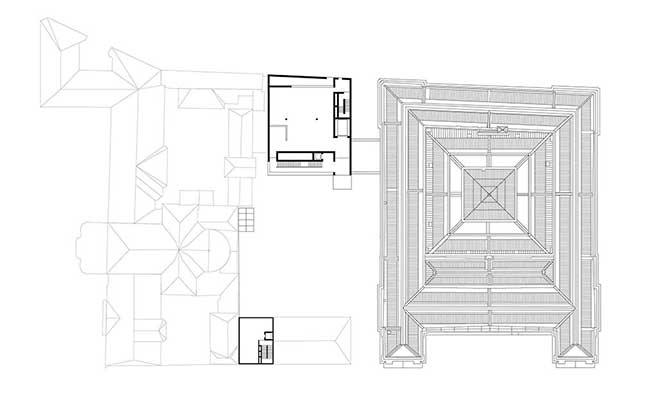 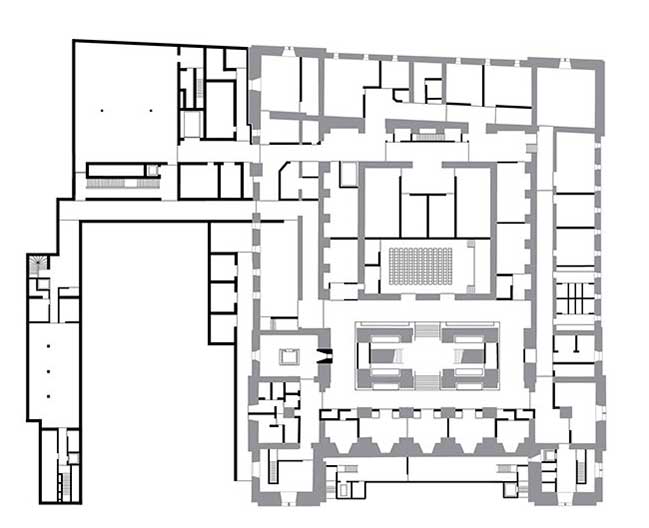 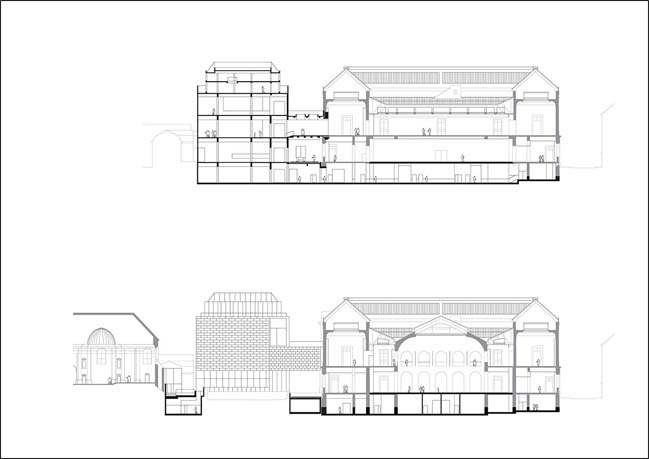 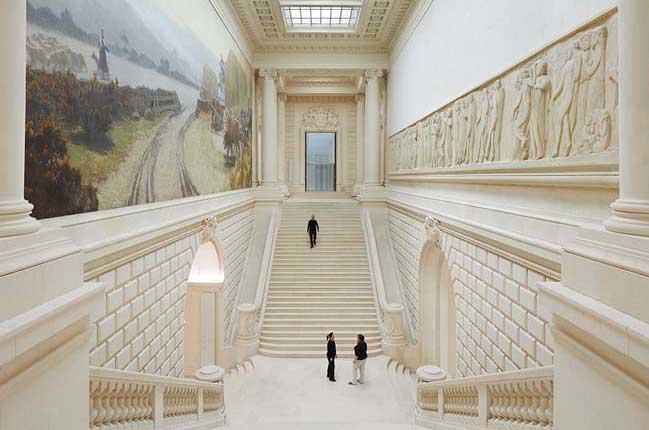