This work presents architecture as a tool and as a strategy that mediates in social conflicts, rebuilding both the area and the relationships between its users. 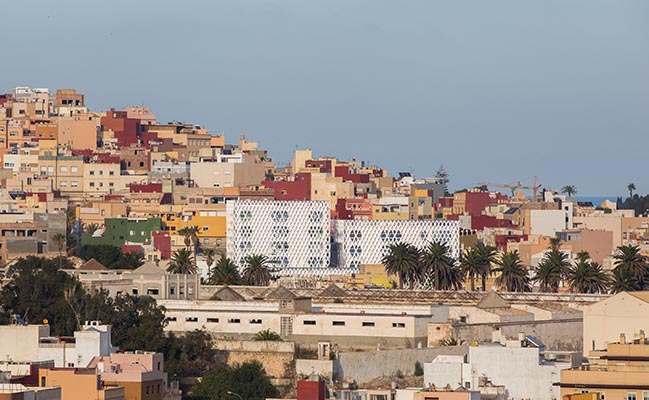 From the architect: The closing of the Central Market in 2003, after 90 years of operation, left a completely abandoned area in the city. The ideas competition (2008) asked for three local educational centers to be relocated there: The Academy of Music, the Languages School and the Educational Center for Adults. 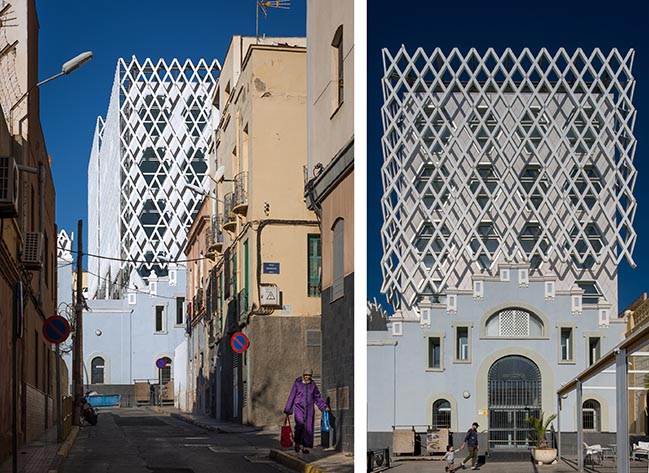 We take advantage of the situation of the Market in the border between three communities (Christians and  Muslims mostly, and Jews) to propose a ”social catalyst” in order to join them again, starting a new dialogue after the radicalization and tensions that appeared over the last few years.

The new section links two different districts at a different height, transforming the building into an urban connector. Architecture is displayed as a tool for multicultural environments and acceptation of an identity diversity: 1600 student activating the neighborhood again.

We worked with both memory and identity. The city is regenerated by keeping the old market and enhancing meeting places through squares and lobbies. The Market is relocated in the collective imaginary in order to allow citizens to appropriate it. 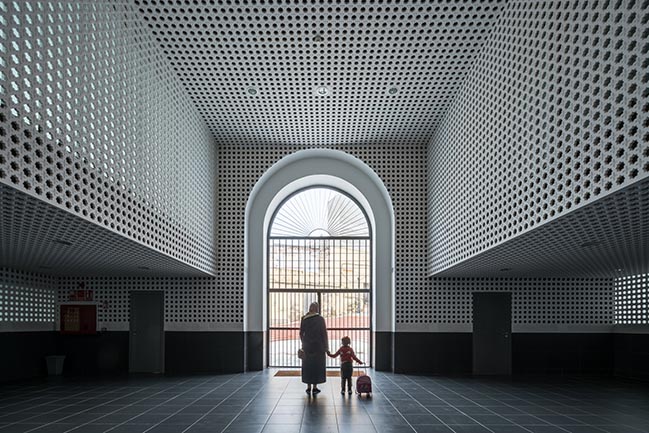 Reprogramming the city: new programs grow vertically into a new structure due to the difficulties of charging big loads over an old market without any foundation. Over the solid preexistence a new light intervention grows. Local materials are reinterpreted and adapted to local climate: ventilated facade (ceramic) and a lattice (aluminum and ceramic joints) with different density according to the orientation. 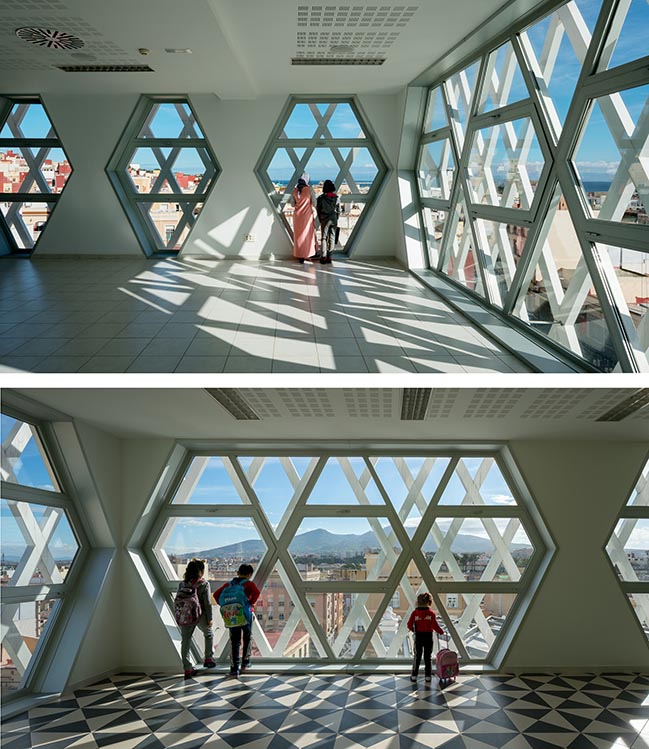 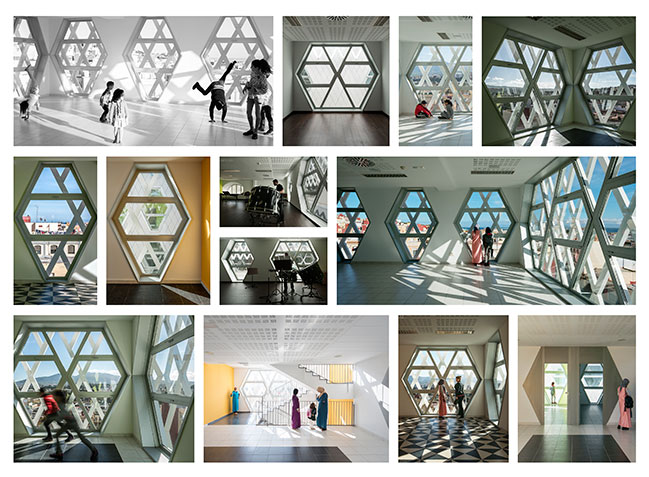 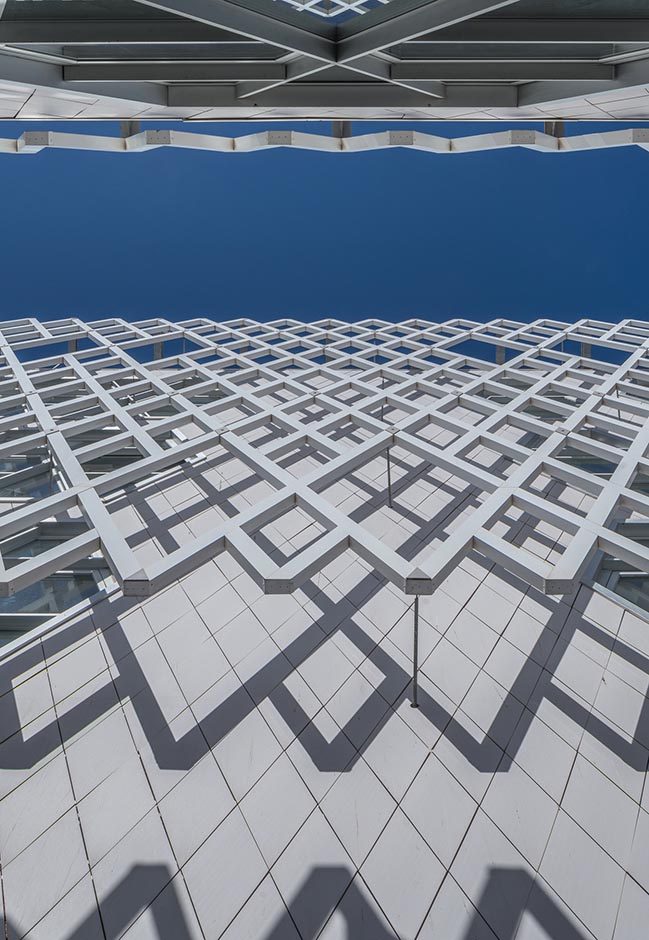 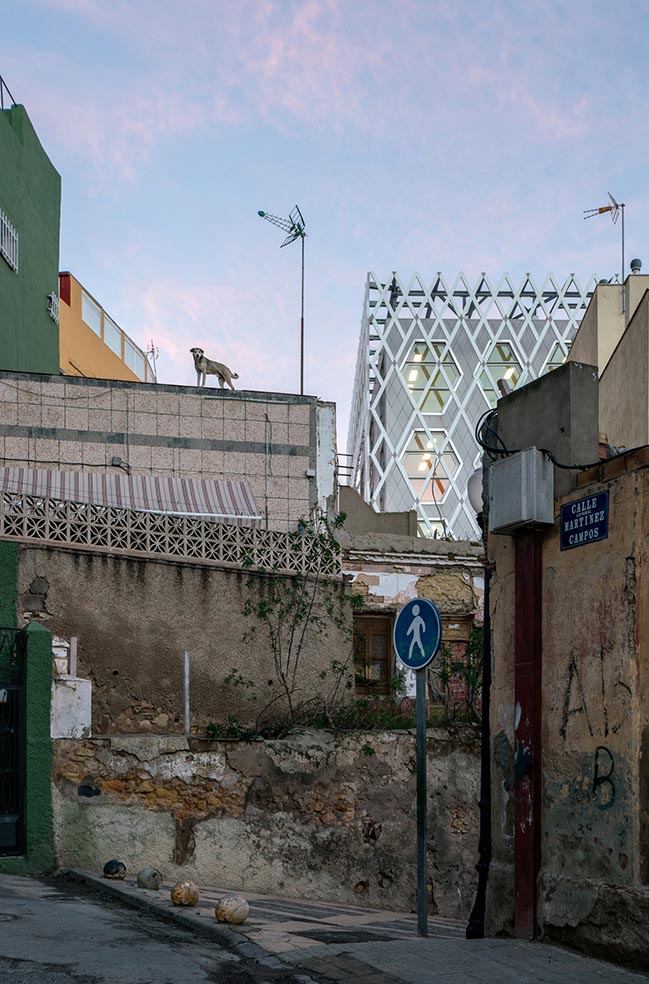 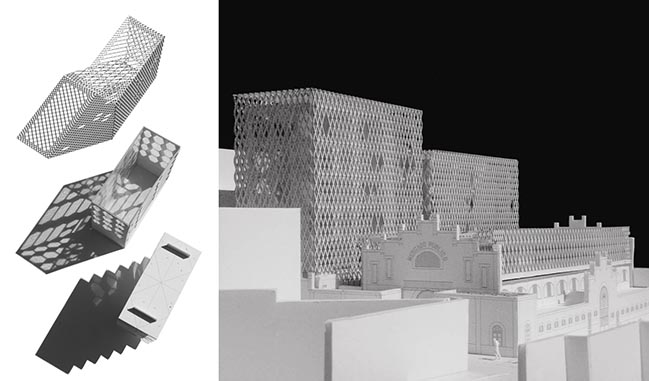 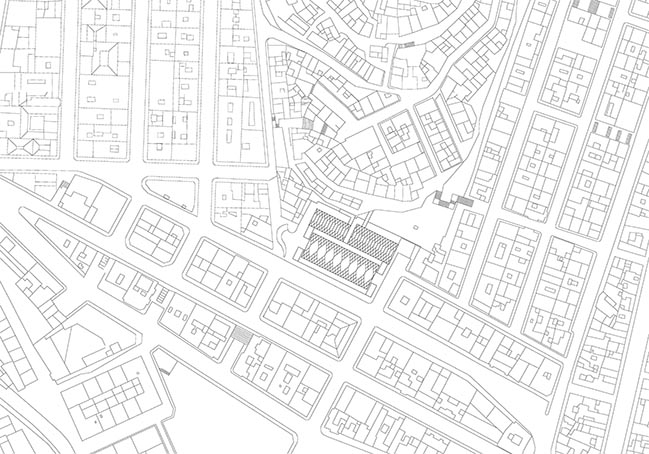 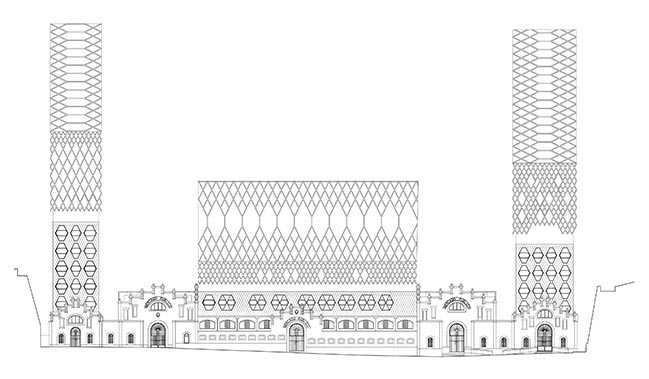 02 / 13 / 2019 This work presents architecture as a tool and as a strategy that mediates in social conflicts, rebuilding both the area and the relationships between its users