Second Dome is a pneumatic living structure that was designed by architecture practice DOSIS for creative workspace provider Second Home. 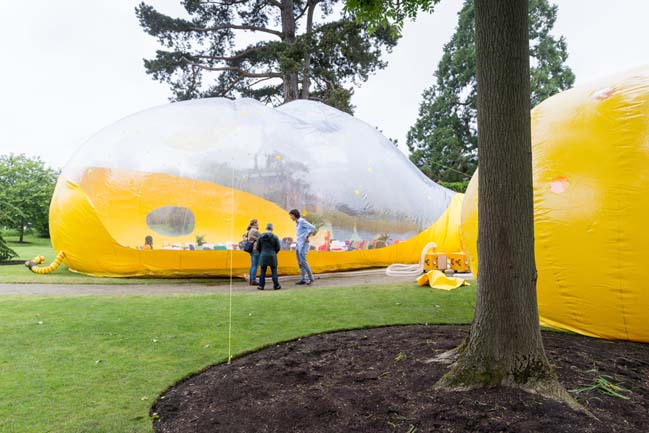 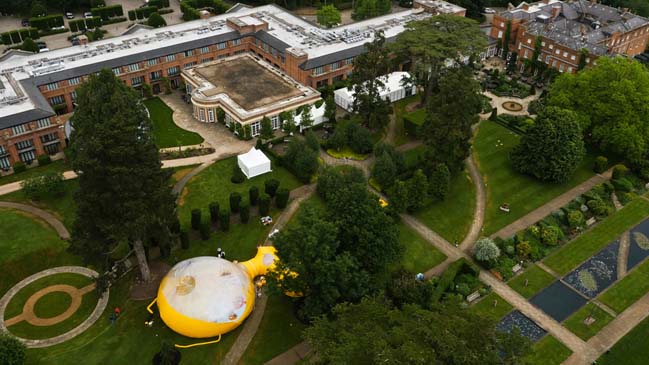 Project's description:  On 1 October 2016, Second Dome was inflated in London Fields in East London to host free community events for local families and children. The events were organized by the not-for-profit organization Shuffle, and include animation workshops, film screenings, pinata-designing and science experiments. This free day of activities in London Fields is part of Second Home’s commitment to supporting local communities and civic spaces. Second Dome is a reconfigurable space that can transform within minutes from a single 65 m2 bubble to a multi-room structure with over 400 m2 and 8 meters high. No other type of structure can be assembled so quickly and also have the capacity to span large areas with a thickness of less than a millimeter. It is a technologic artefact that automatically responds to wind and pressure and that needs extremely low quantities of energy for fabrication and assembly. Second Dome was commissioned for Founders Forum 2016, Europe's leading business and technology event to house a series of high-profile events including an exclusive talk on design and innovation iPod co-creator and Nest founder Tony Fadell. 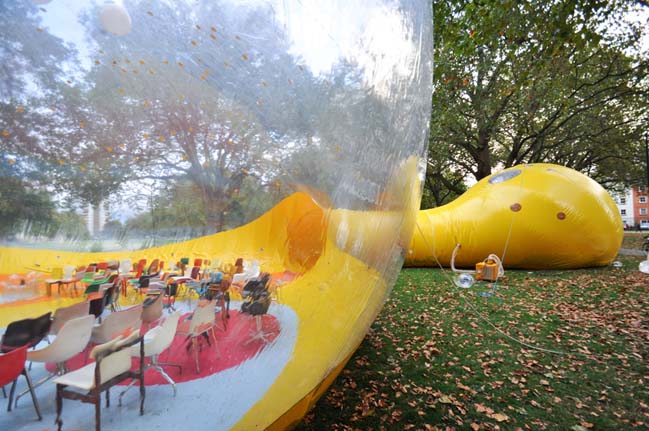 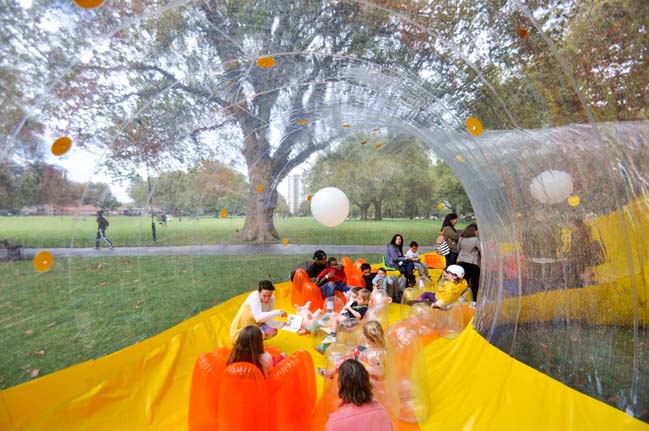 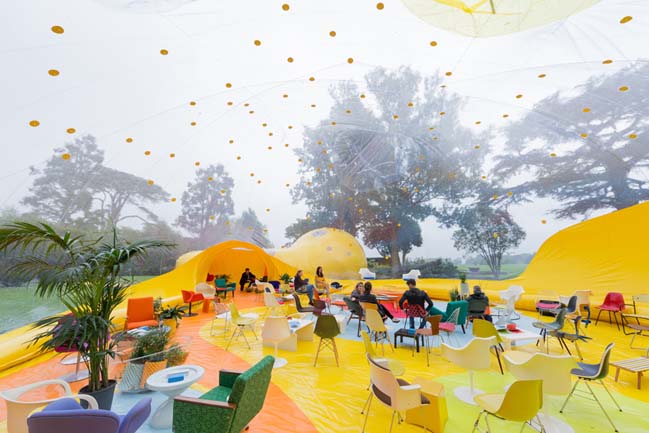 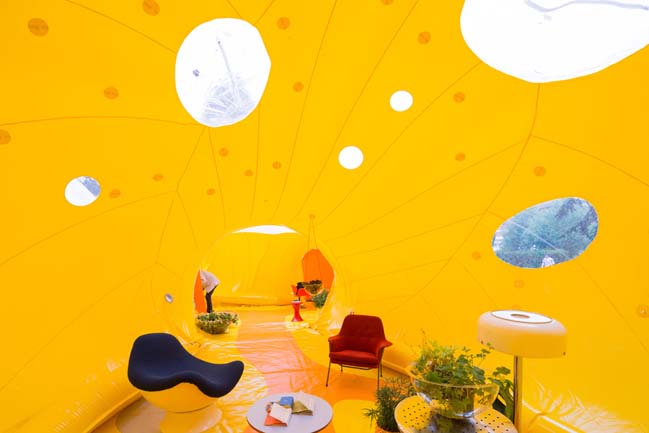 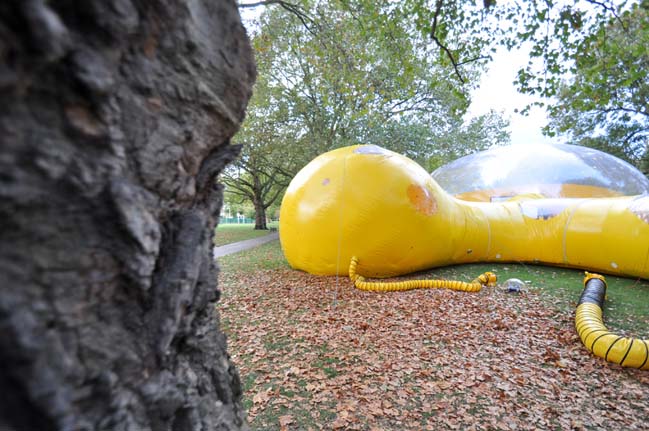 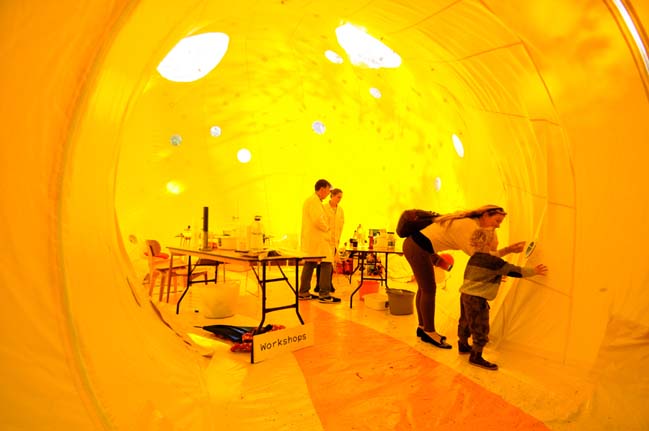 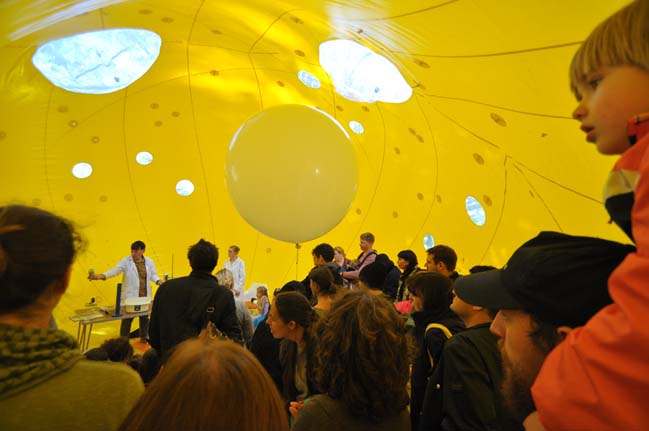 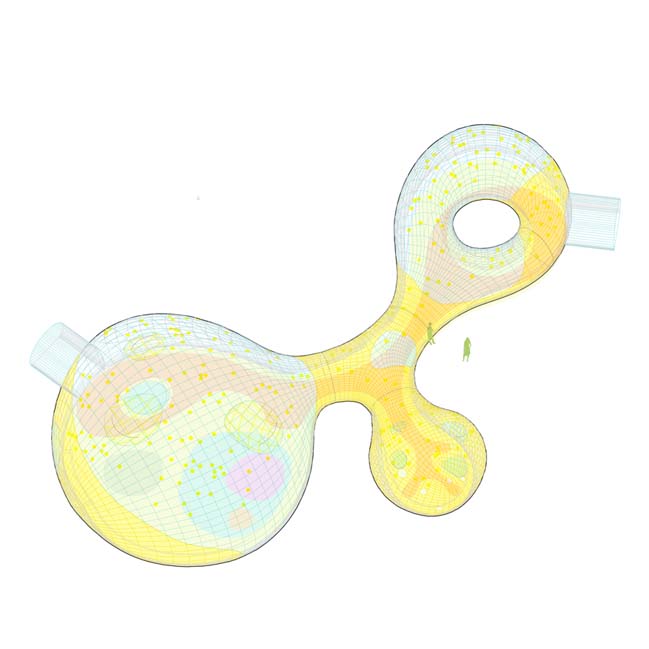 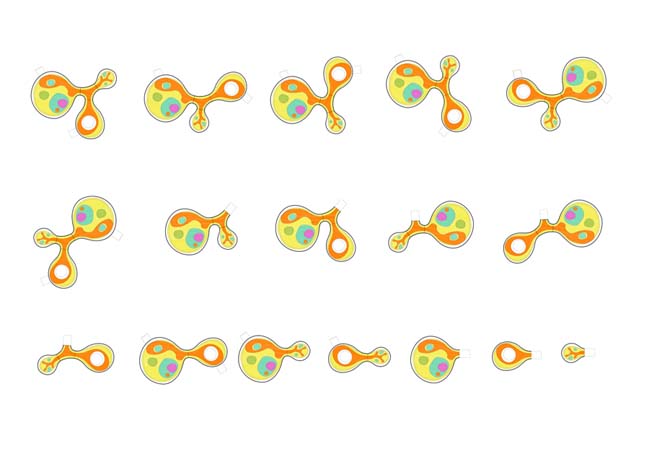 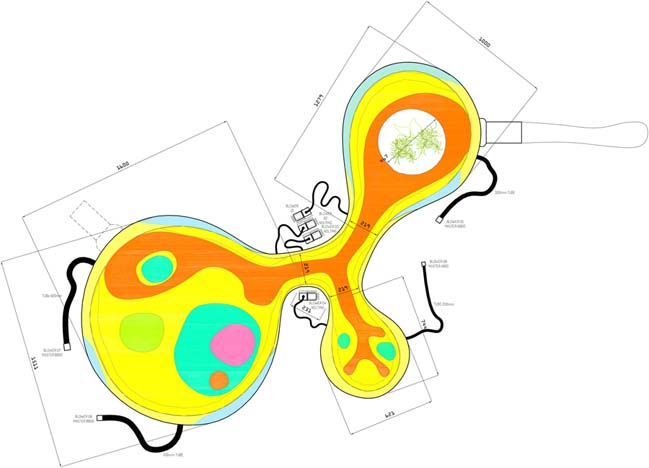 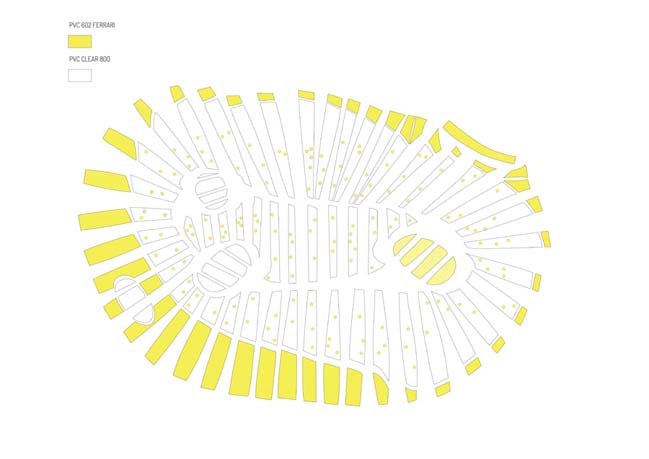