The design and construction of the Temperate House (1859-1899) at the Royal Botanical Gardens, Kew was predicated on a Victorian obsession with the observation and study of the natural world. 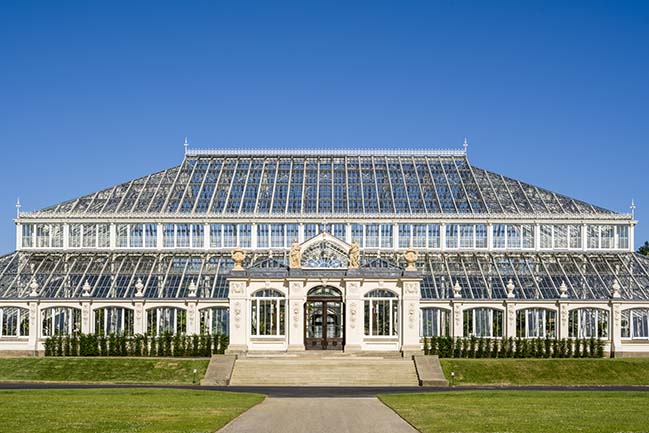 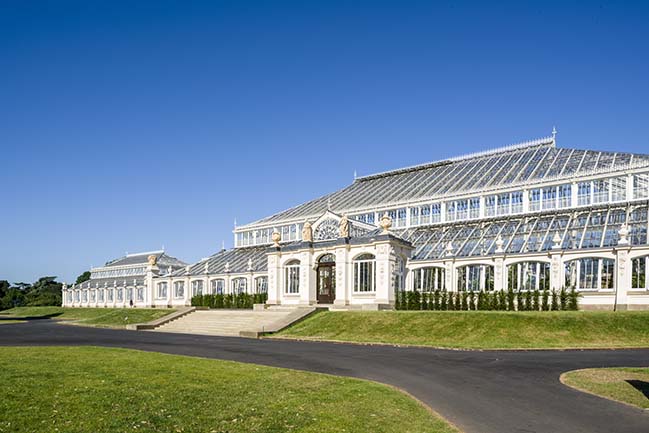 From the architect: On reopening in May 2018 after a major five year restoration programme with Donald Insall Associates as the conservation architects, the Victorian glasshouse will continue to fascinate researchers and visitors alike. Its collection of 10 000 plants from around the world, including many rare and threatened species, will also be better cared for in a building where the environment can be fine-tuned using modern technology. 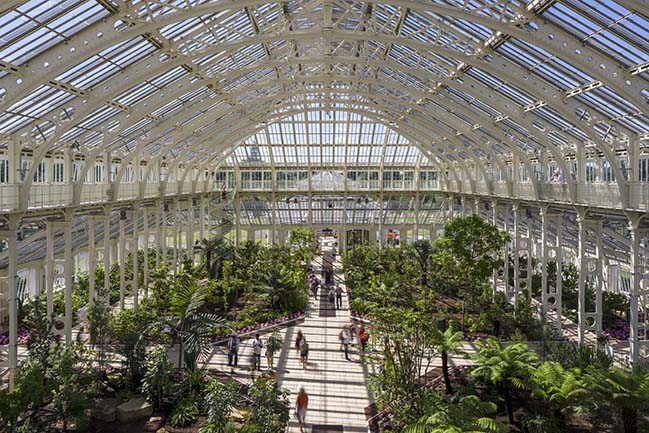 Designed by Decimus Burton (1800-1881), the Temperate House is a series of five Grade I Listed pavilions standing prominently on a raised earth mound, aligned on an axis with the Kew Pagoda. It is one of a number of other Decimus Burton projects at Kew that include the Victoria Gate and the majestic Palm House. Covering a floor area of 4,880 square metres and extending to 19 metres in height, the Temperate House is twice the size of the monumental Palm House. It is, in fact, the world’s largest Victorian glasshouse and is often described as an “architectural wonder”. 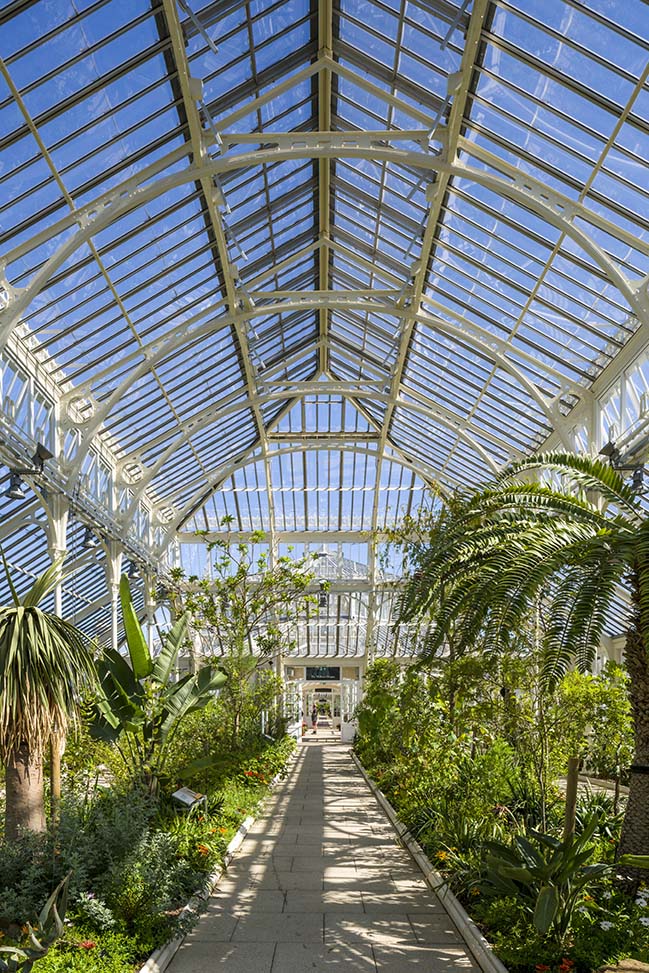 Donald Insall Associates were appointed in 2012 as conservation architects to the Temperate House as part of a multidisciplinary team whose role has been to repair, restore and bring the building back to life for the general public. Importantly, the team’s brief was focused on creating an environment offering the best possible conditions for plants within the Temperate House. Improving standards of air-flow, for example, along with optimum lighting levels for plant life was foremost in the team’s mind. 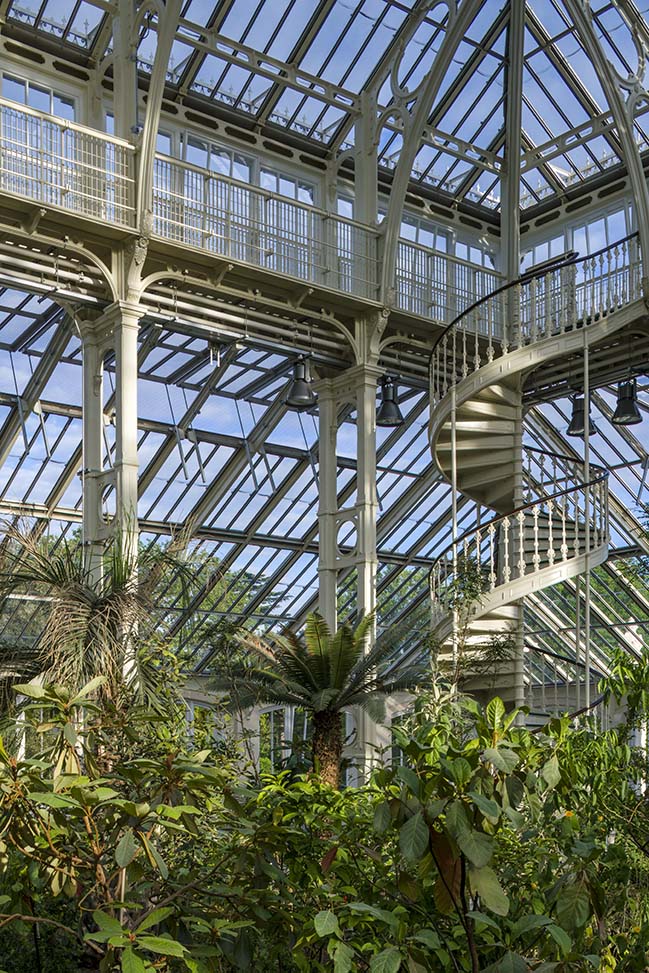 This notion of “designing for plants” was something Donald Insall Associates was already familiar with at Kew having previously completed a Conservation Management Plan for the Temperate House. The plan has been instrumental in both the technical and visual approach to the restoration works. It also revealed how far ahead of his time Decimus Burton was when designing the Temperate House. 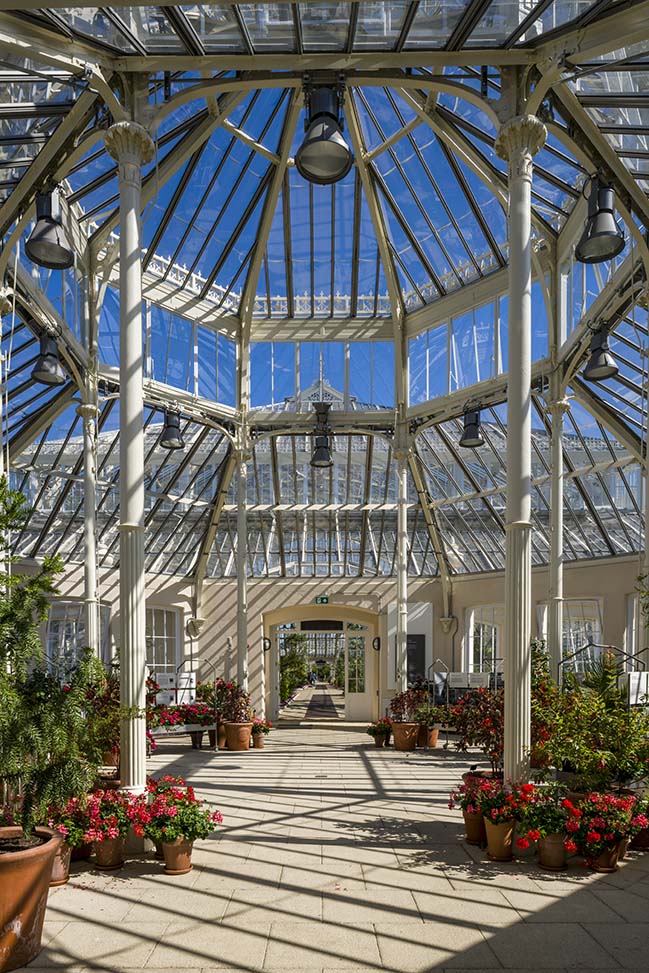 He was, for example, one the first architects in England to adopt the use of cement render which significantly sped up the building process at Kew. Burton’s ornate and distinctive ways of disguising building services are also now better understood through research conducted by Donald Insall Associates. To celebrate such revelations, the architects have repaired the ornate cornucopia urns that acted as chimney flues for the building’s now redundant boilers. Other original building services features have also been restored and retained as part of the building’s history. These include the entombed heating pipes and actuators, although neither of these is any longer in use. 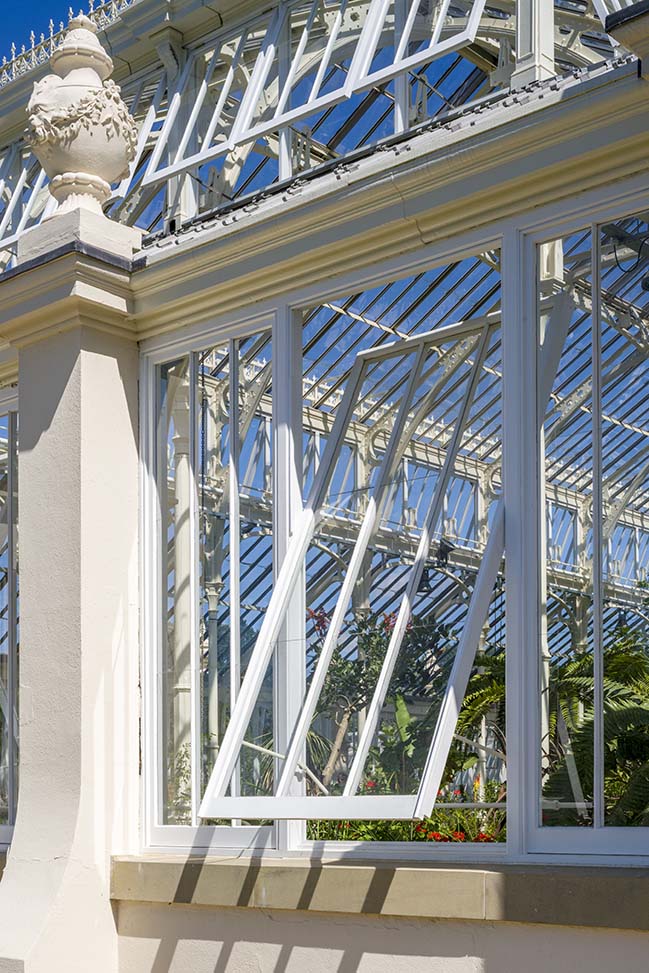 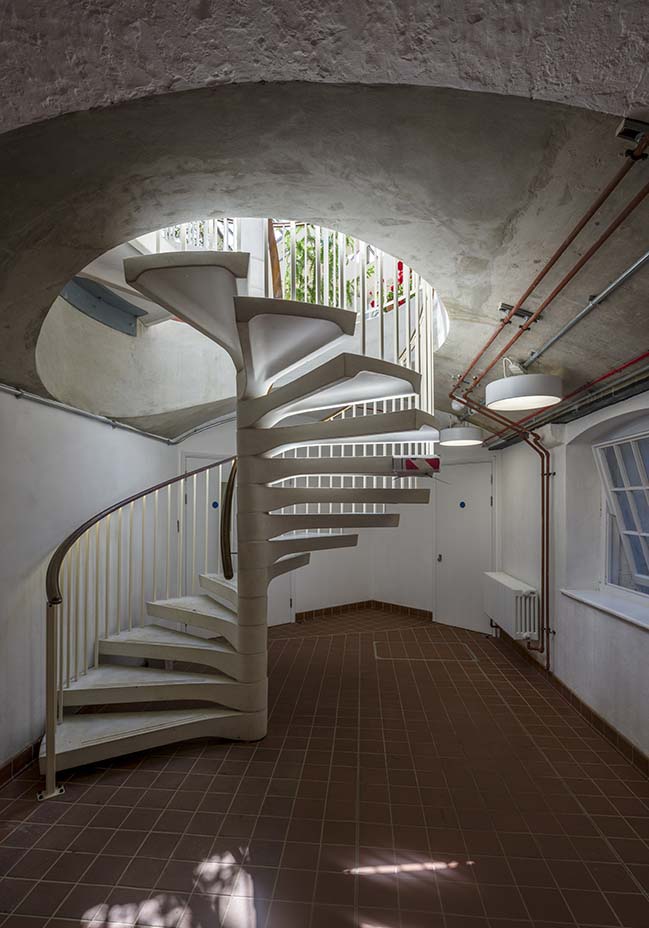 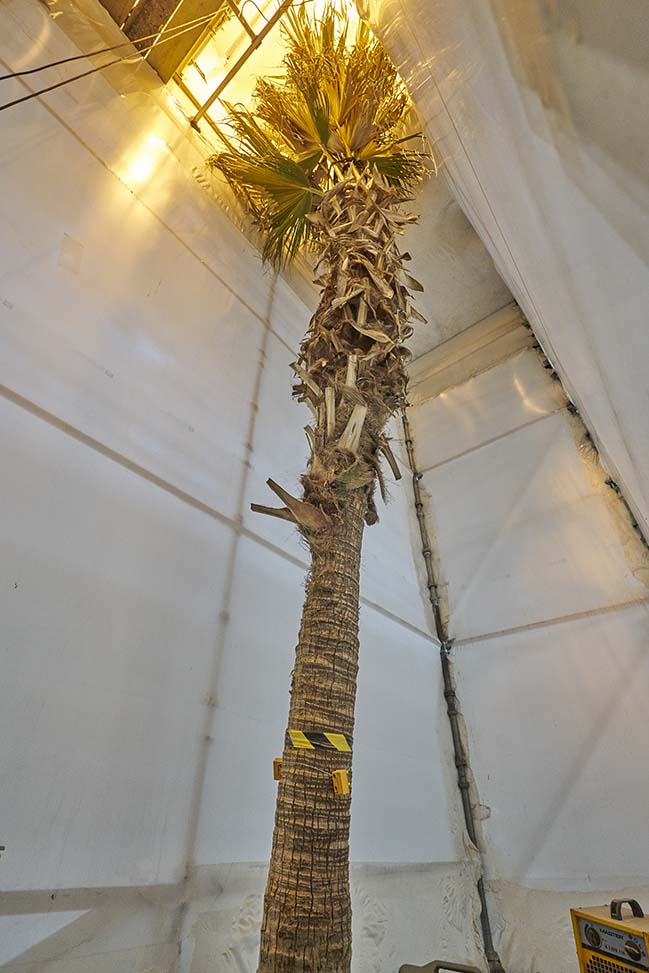 > You may also like: Carlo Ratti Associati's Garden Pavilion with the Four Seasons opens in Milan 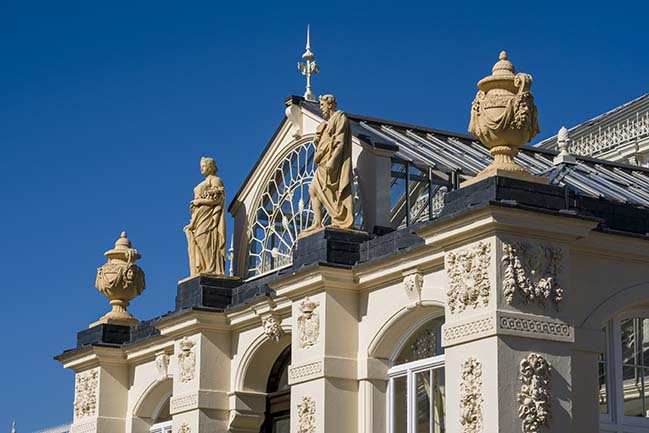 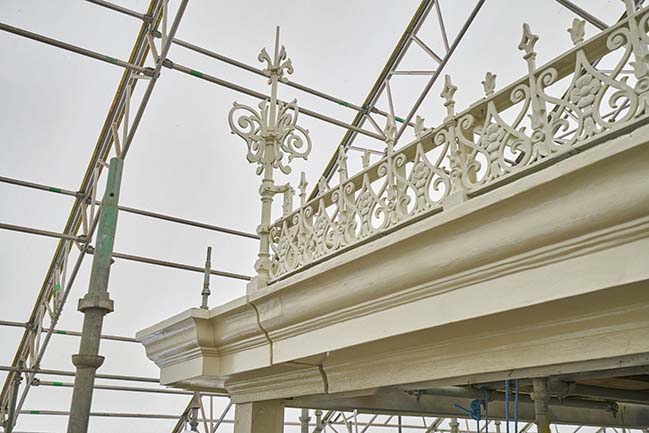 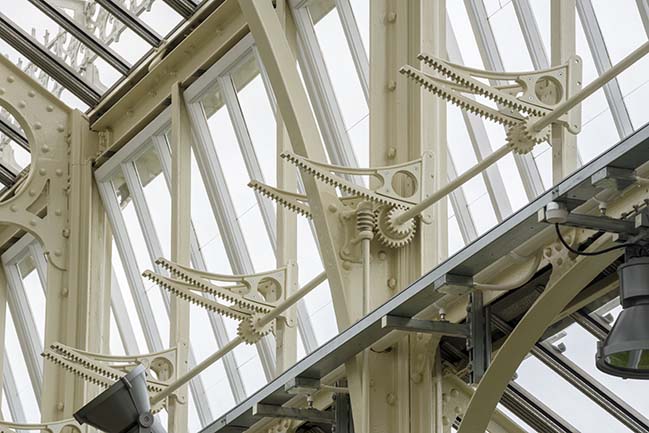 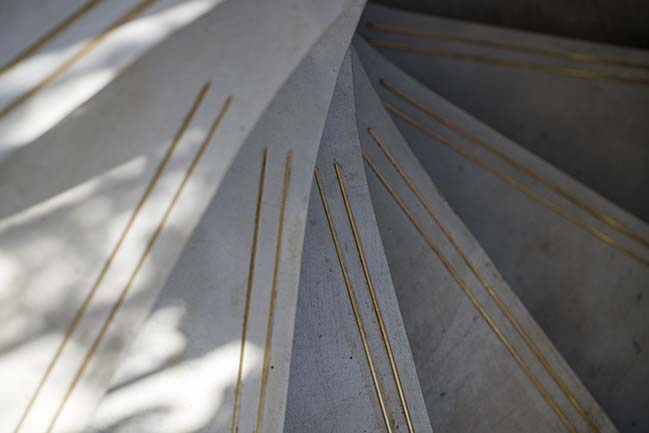 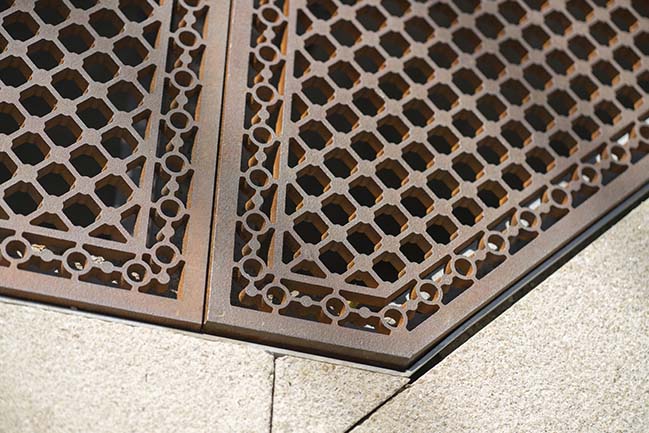 > You may also like: Oman Botanic Garden by Grimshaw Architects 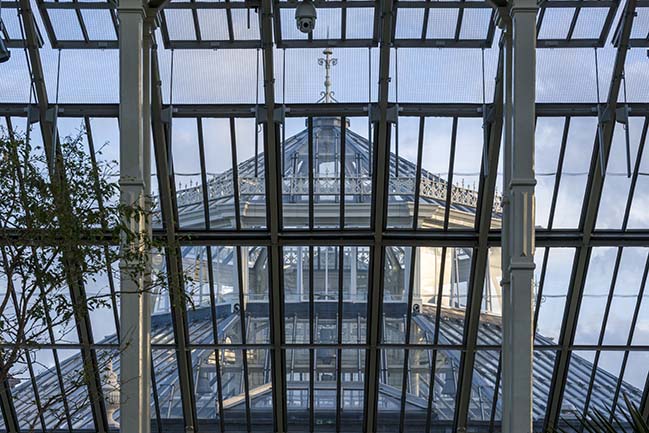 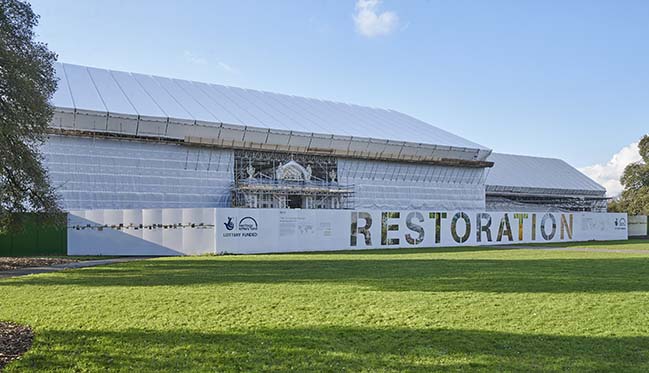 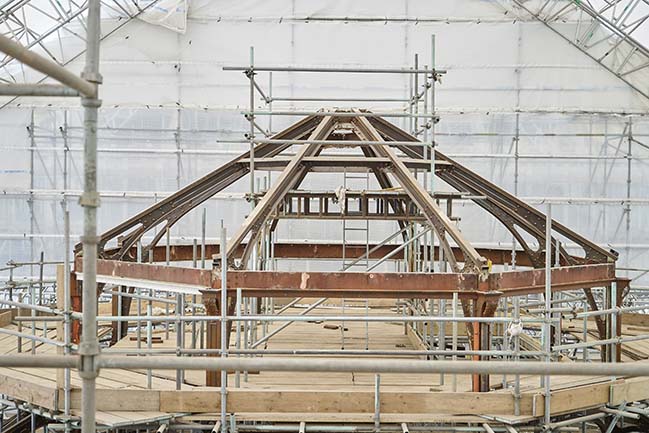 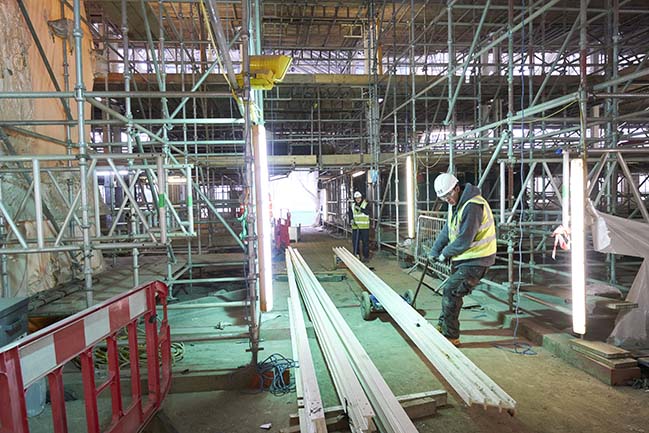 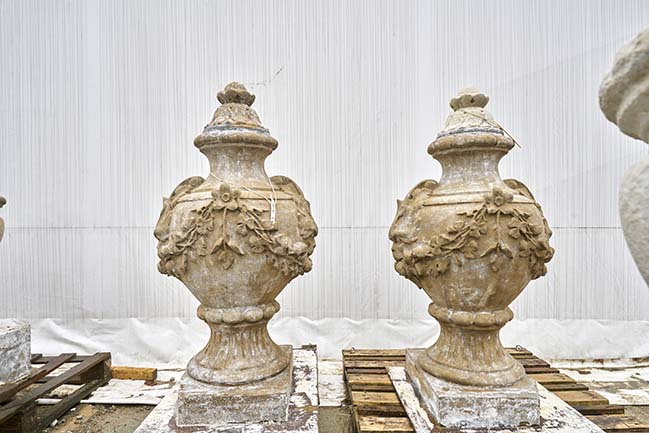 > You may also like: Garden Island Concept in Sydney by LAVA 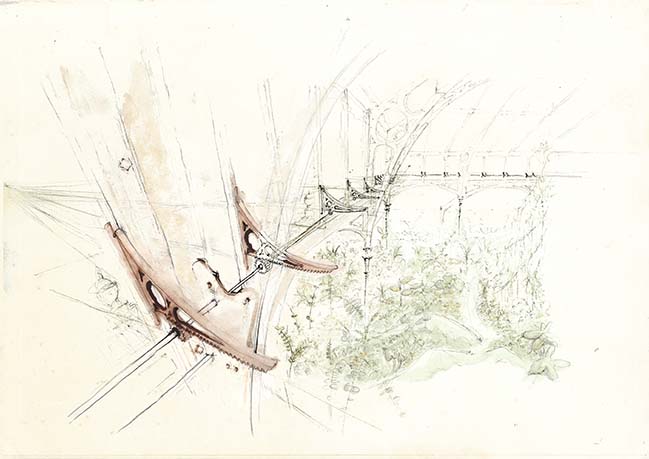 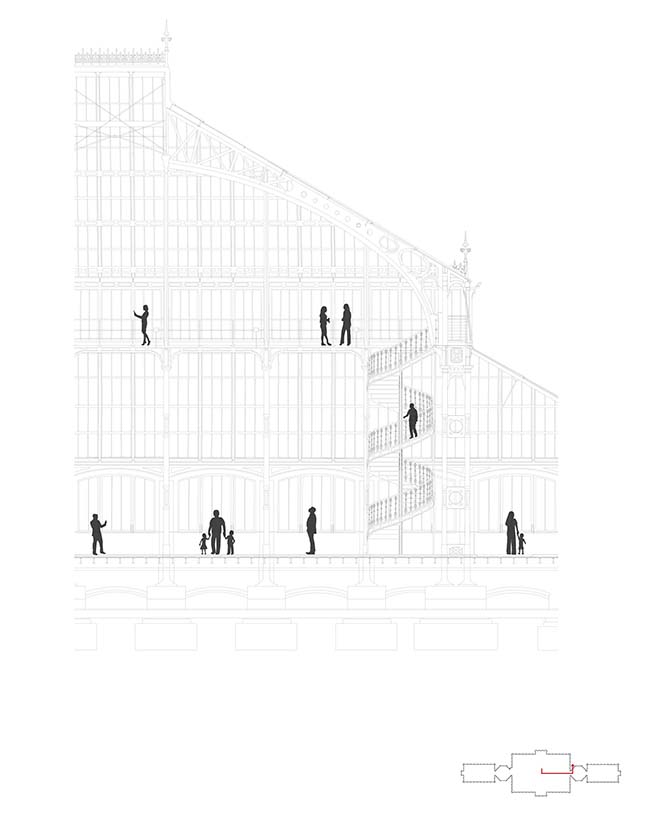 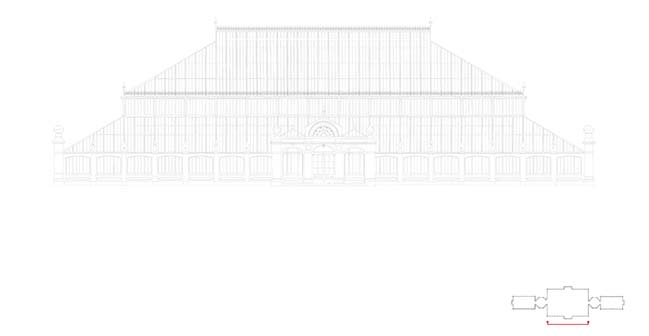 09 / 05 / 2018 The design and construction of the Temperate House (1859-1899) at the Royal Botanical Gardens, Kew was predicated on a Victorian obsession with the observation...