LLI Design recently completed a total redesign and refurbishment of a 7-storey townhouse in Highgate, a leafy and desirable part of London. 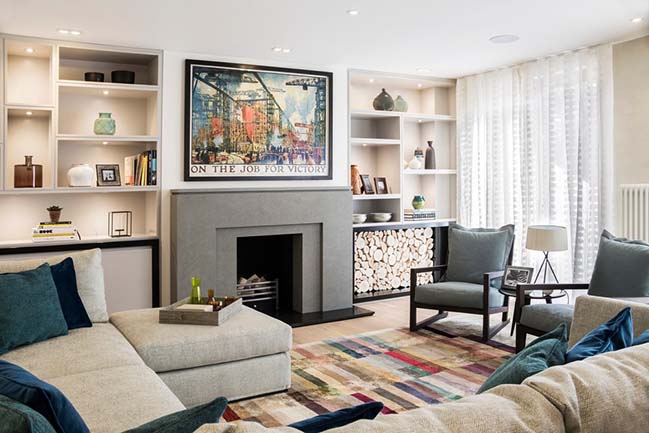 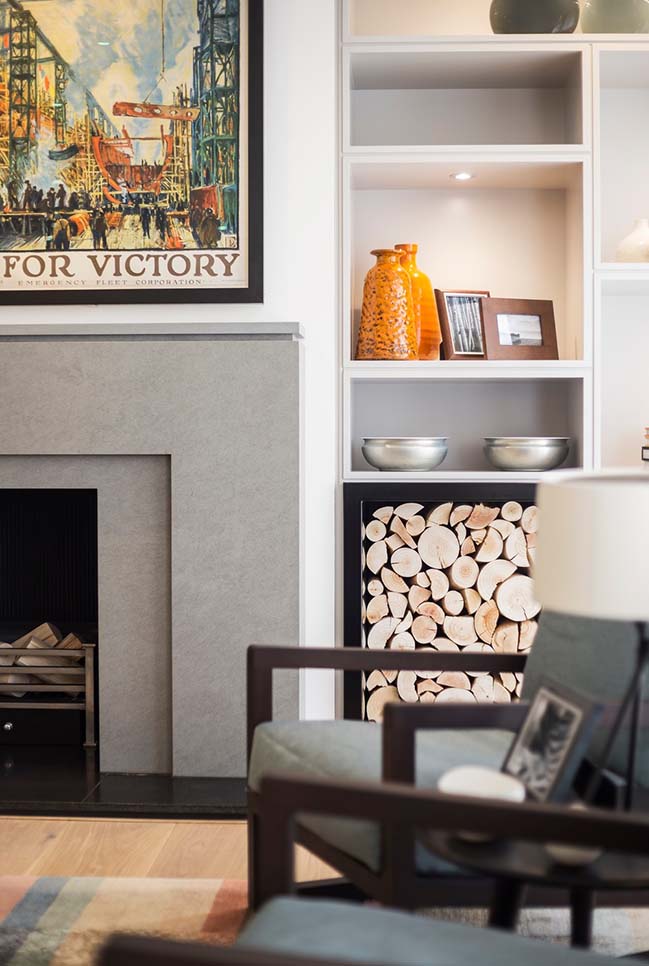 From the architect: The owners wanted to create a new environment; they liked the idea of having a contemporary house and agreed that the house lent itself to this. However they were concerned that contemporary design could be cold and impersonal.

The brief was to create a contemporary family home, not in a stark clinical sense, but rather, practical with a feeling of warmth and soul. The key to the overall success of the design was to re-think the dynamics of all the spaces and change the existing layouts to provide a design and flow which responded to their brief. The family had a large collection of vintage travel posters that they wished to display prominently around the house, this formed the starting point for the design and formed a strong graphic backdrop to the overall aesthetic. 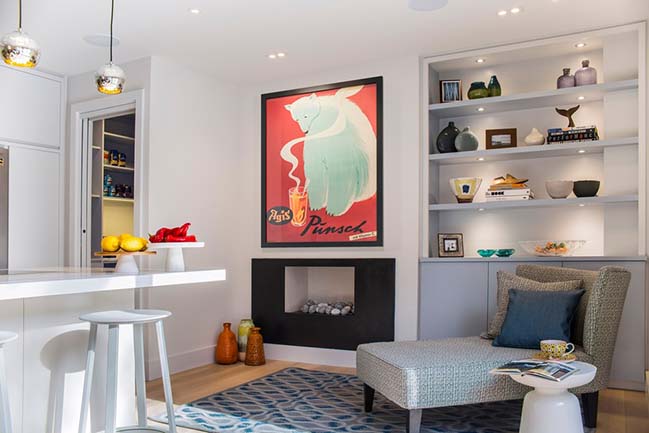 Layout
Although the house was c. 3500 sq. ft, with generous room sizes, the house was very vertical comprising of 7 floors, with each room being effectively on a half-landing; with a central core staircase connecting them. Overall the rooms seemed disconnected from each other without flow or relationship between them. The staircase and hallways were poorly lit and had a gloomy feel.

The design revolved around redefining the General Arrangements. Light was brought back into the staircase, by adding extra skylights on the top floor and also adding a floor-to-ceiling window on the third floor half-landing.

It would have been logistically complex to replace the existing staircase, so instead the existing structure was stripped back, re-clad in a greyed oak and re-fitted with a bespoke spindle, banister rail and newel posts, to be in keeping with the new warm contemporary aesthetic. 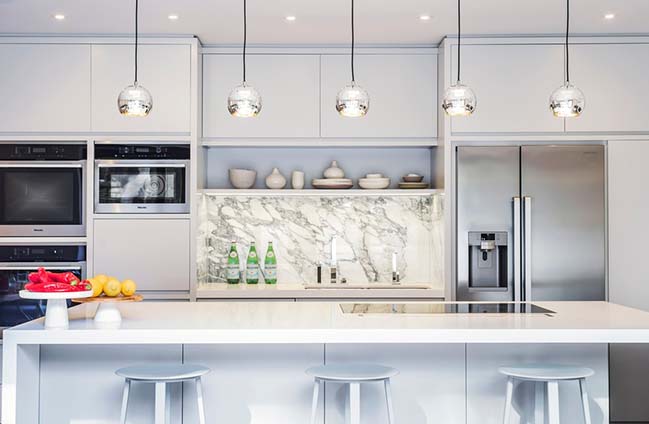 Ground Floor
The Ground floor configuration was maintained. However the office was redesigned to double as a guest room and as a study in which one wall was lined with write on/wipe off wallpaper.

All home office paraphernalia, such as printers and filing was contained within a bespoke joinery cupboard. The otherwise redundant understair space was redesigned to accommodate a bespoke joinery shoe storage unit. 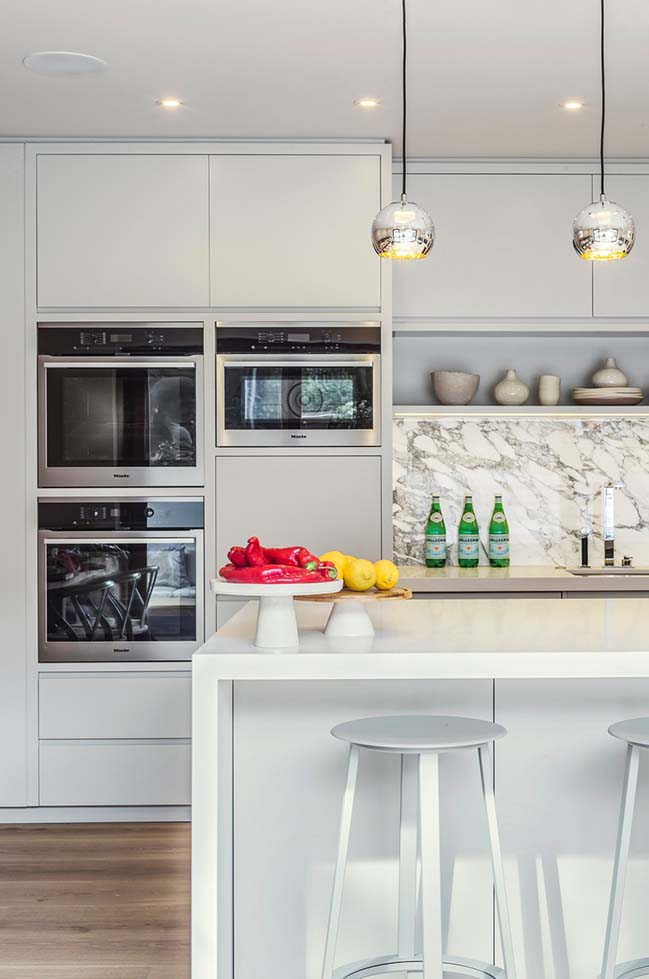 First Floor
The existing kitchen was located on the second floor which was impractical as the heart of the home. The kitchen was relocated to the first floor at the rear of the property which had existing access to the terrace and garden by way of 2 pairs of French doors in a masonry wall. The existing wall and French doors were removed which increased the opening to 4 metres, flooding the space with natural light and visually connecting it with the garden. Full height sliding doors set in varnished hardwood frames were installed, creating a light and airy kitchen with a great view and direct access to the terrace and garden.

We positioned the kitchen island to look out over the garden and created a separate pantry. There was an existing chimney but no fireplace, so a gas ribbon fire was specified along with some casual seating in the form of a chaise longue. For the other side of the room a large bespoke banquette and a contemporary oak table were designed for casual dining. 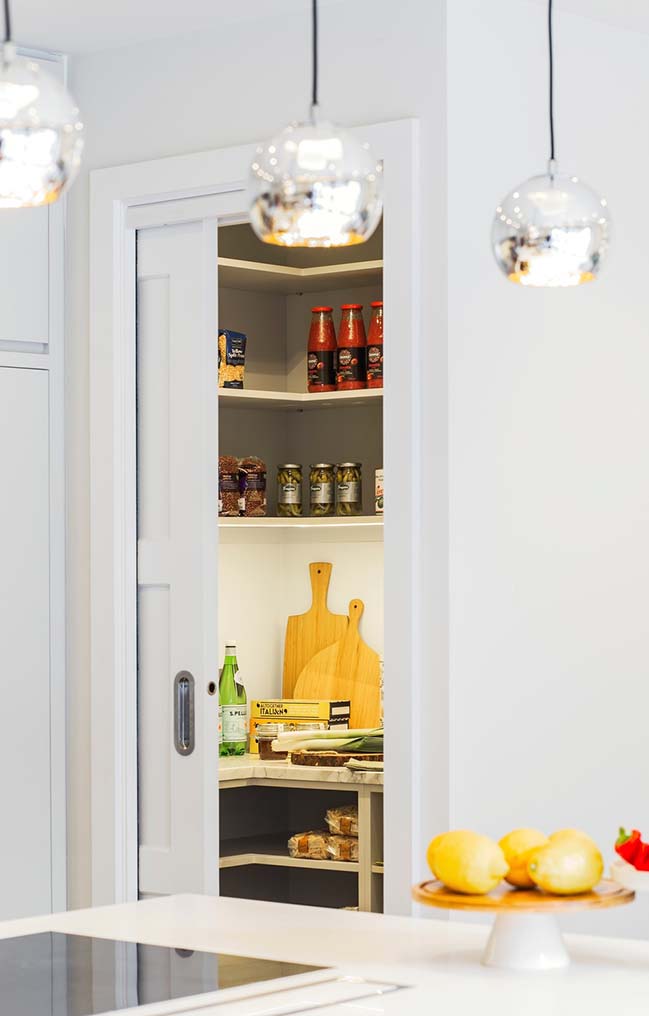 Second Floor
The second floor where the kitchen was originally located was reconfigured with a larger landing at the top of the stairs, a very generous-sized utility room, a gym and a family TV room.

The utility room featured bespoke joinery units to accommodate an airing cupboard, washing machine and dryer; which were installed at waist height with washing baskets under so there was no need to bend down to change over the washing. The high level utility room joinery units where white matt lacquer and the low-level units were midnight blue with a white composite worktop. These clean lines were set against a feature wall of Cole & Son Fornasetti “Clouds” wallpaper.

The TV Room featured a bespoke illuminated TV wall cabinet with numerous cupboards and alcoves for displaying items and accessories. 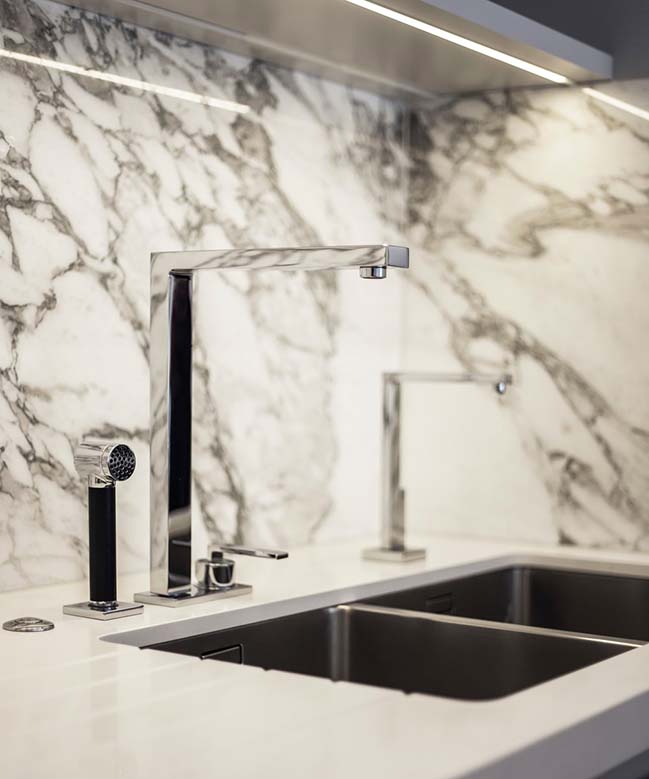 Third Floor
On the third floor, the brief was to create a welcoming, calming, formal living room. The existing French windows and Juliette balcony over the terrace below were removed and replaced with floor to ceiling casement windows set in varnished hardwood frames. The existing fireplace was removed and replaced with a bespoke Pietra Serena stone fireplace with clean confident lines. Bespoke storage and display units were designed for either side of the fireplace incorporating a decorative log store feature. A large and very comfortable L shaped sofa and ottoman were specified as well as some comfy armchairs with tables and lamps beside them. 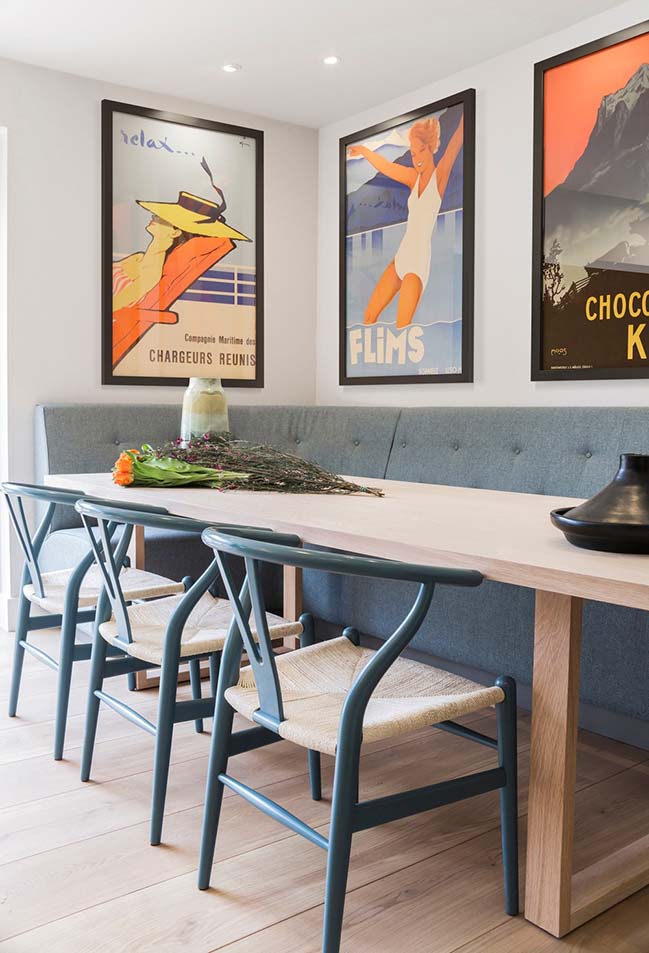 Fourth Floor
On the fourth floor, bedrooms 2 and 3 and accompanying ensuite bathrooms were redesigned as spaces personal to the family’s children. In bedroom 2 a bespoke fun mid-height bed unit was designed with storage shelves to be used as steps up to the bed; and with a den underneath the bed with sliding doors and an illuminated typographic “S” inside.

Bedroom was 3 designed to provide a “cool” bedroom—incorporating a secret space to chat/hang out with friends. A bespoke joinery unit was designed; which when opened contained a chest of drawers upon which there is an upholstered seating area.

For the bed a bespoke matt lacquered truckle bed was designed with cushions along one side so it could double as a daybed. In the rest of the room a classic bubble chair along with a desk completed the design. 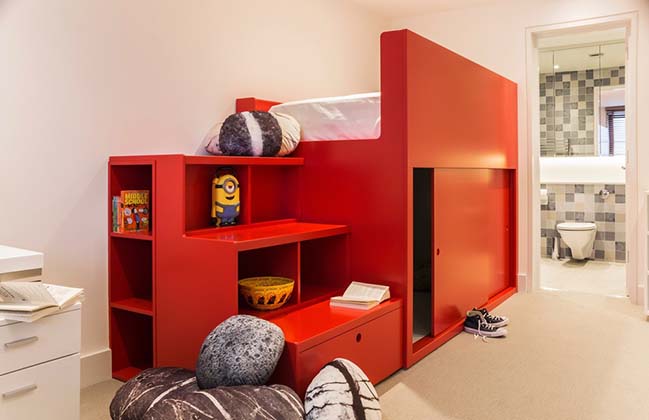 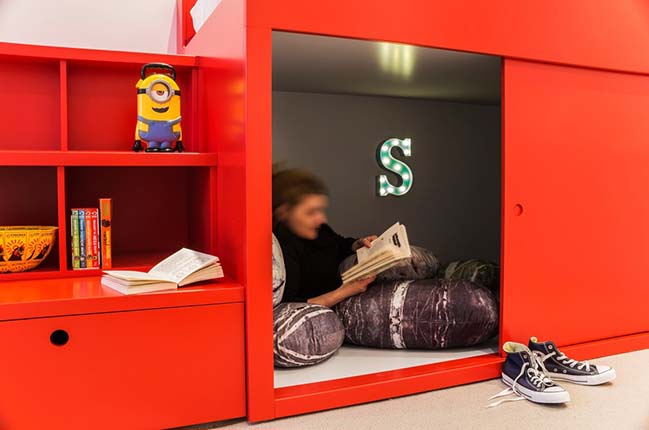 Sixth Floor
On the sixth floor, bedroom 4 was redesigned to create an exciting environment with a bespoke bed which incorporated illuminated display alcoves. 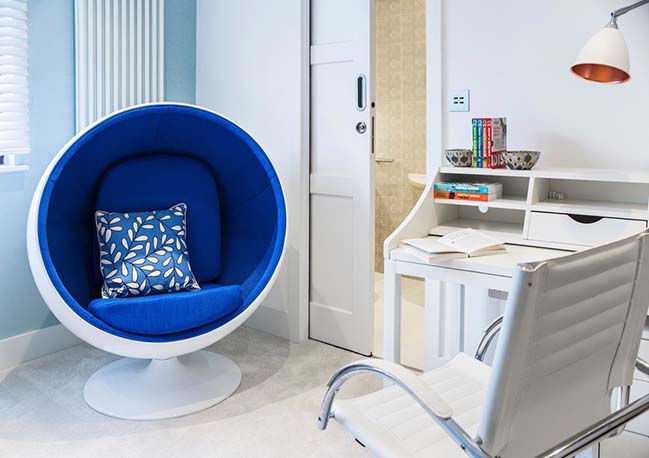 Home Automation
Considered lighting design throughout the property was also an important element of the overall design, particularly so in a townhouse where vertical circulation throughout the building was constant and multiple floors would be used simultaneously. The lighting scheme was controlled on a Rako Intelligent lighting system which allowed for different moods/scenes to be set, both indoor and outdoor.

In open plan overlapping areas such as the kitchen/dining room/terrace, the lighting design becomes an important feature of how the spaces function. Pre-programmed scenes were designed for “dining”, “cooking”, “watch TV”, “entertaining” etc. as relevant to each room, which set different moods, adjusting lights both inside and outside to create an atmosphere relevant to the function of the room at that time.

To further enhance the house Pegasus Automation designed and installed a whole house music distribution system with 7 different zones, playing through in-ceiling speakers and outdoor speakers in the garden/terrace, allowing different music to be played across each zone all controllable from devices such as an iPhone/iPad etc. 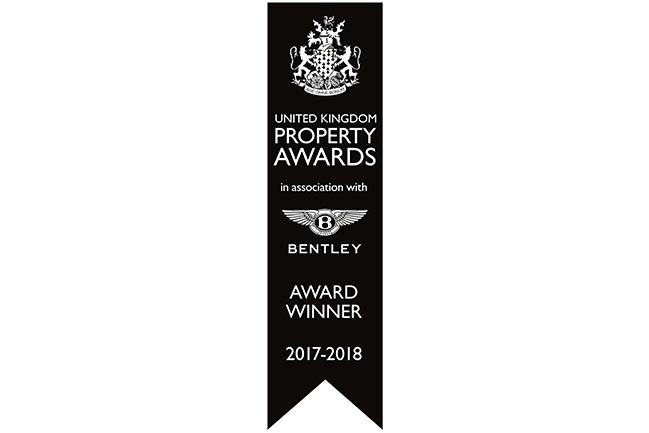 By changing the dynamics of the spaces LLI Design not only maximised the available space, but completely changed the mood and dynamics of the property creating a contemporary, but colourful, warm and inviting home; with a harmonious feel as you move up the house, but with each floor having its own character.

As with the majority of LLI Design’s projects, the construction, joinery, landscaping and home automation were carried out by our in-house vertically integrated teams - Pegasus Property & Pegasus Automation.

The project recently received an Award in the Interior Design, London category in the UK Property Awards, in association with Bentley Motors - 2017/18. LLI Design are very proud to have won this Award, in competition with numerous London Interior Design Companies. Entrants' schemes were judged against a wide range of criteria by a panel of 70 industry experts from all over the world, the judging panel is chaired by Lord Caithness, Lord Best, The Earl of Liverpool and Lord Thurso, members of the House of Lords in the UK Parliament. 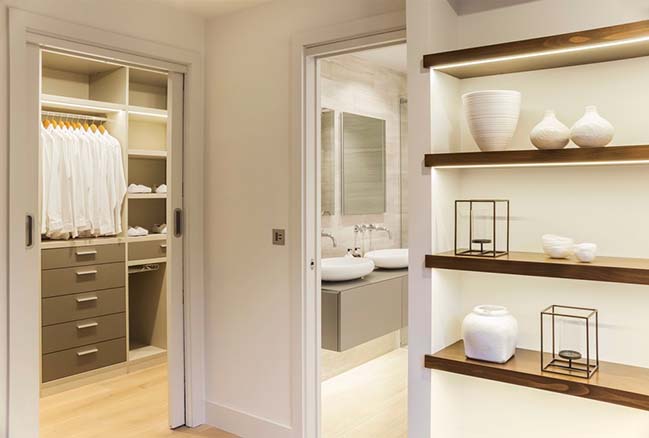 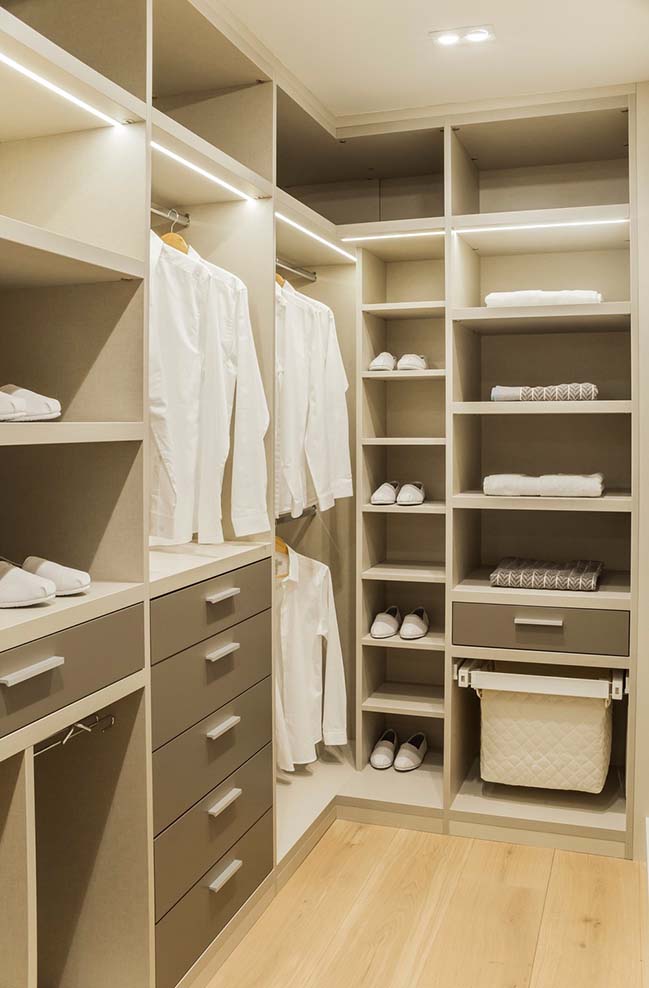 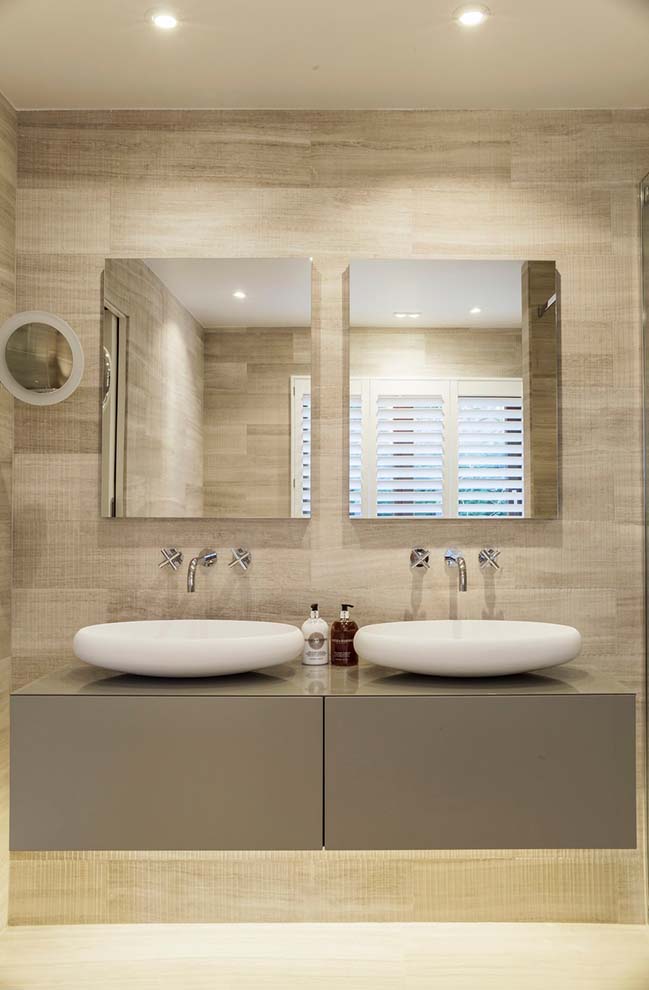 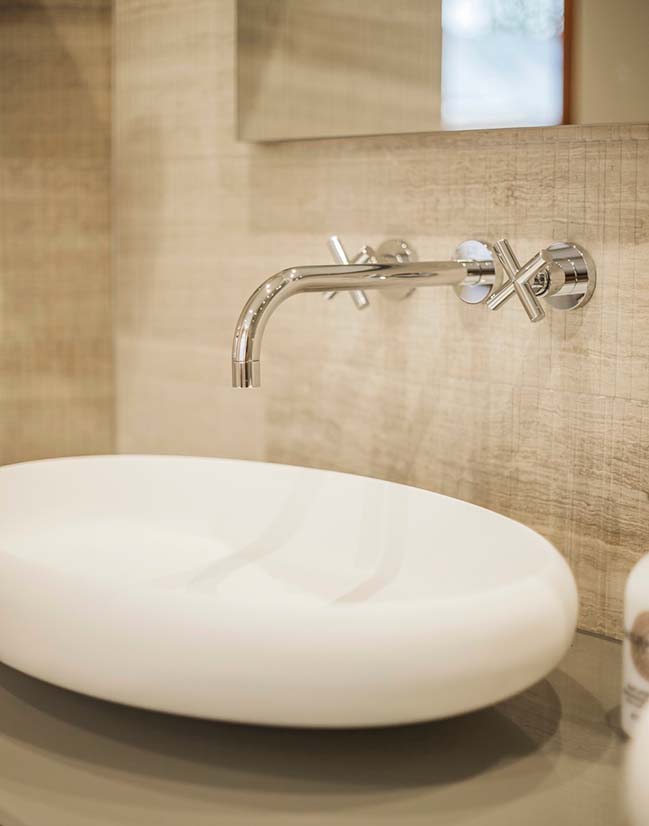 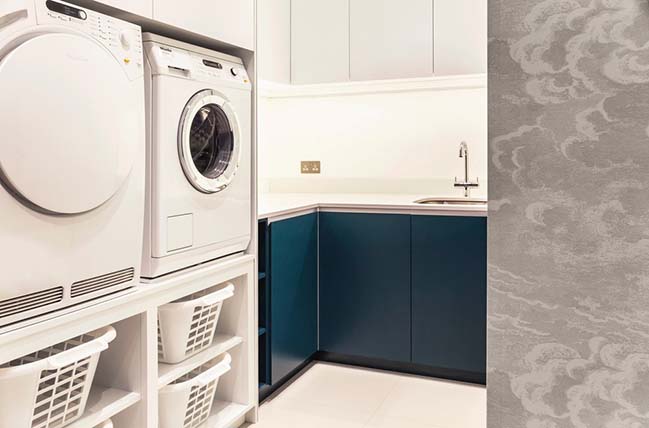 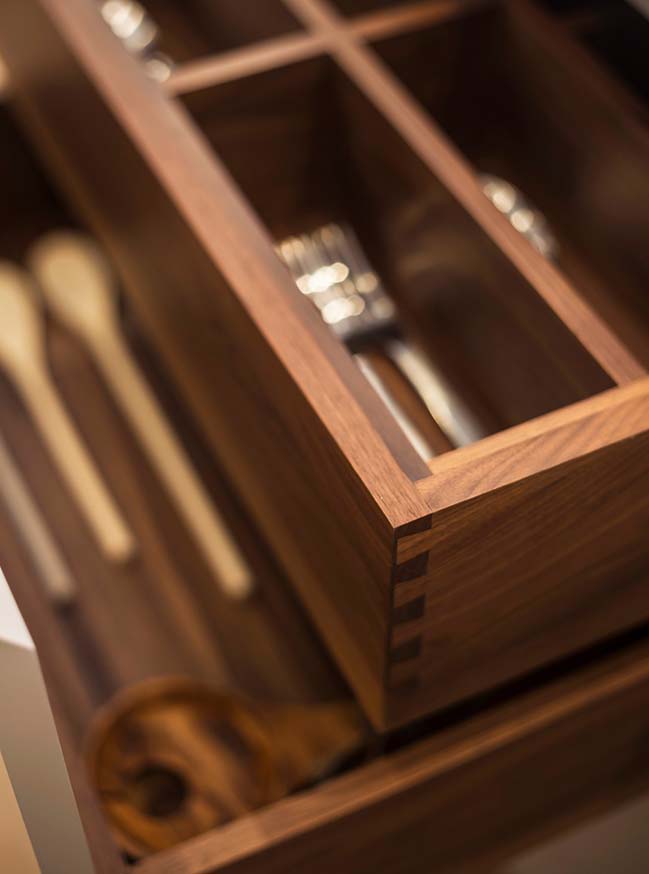 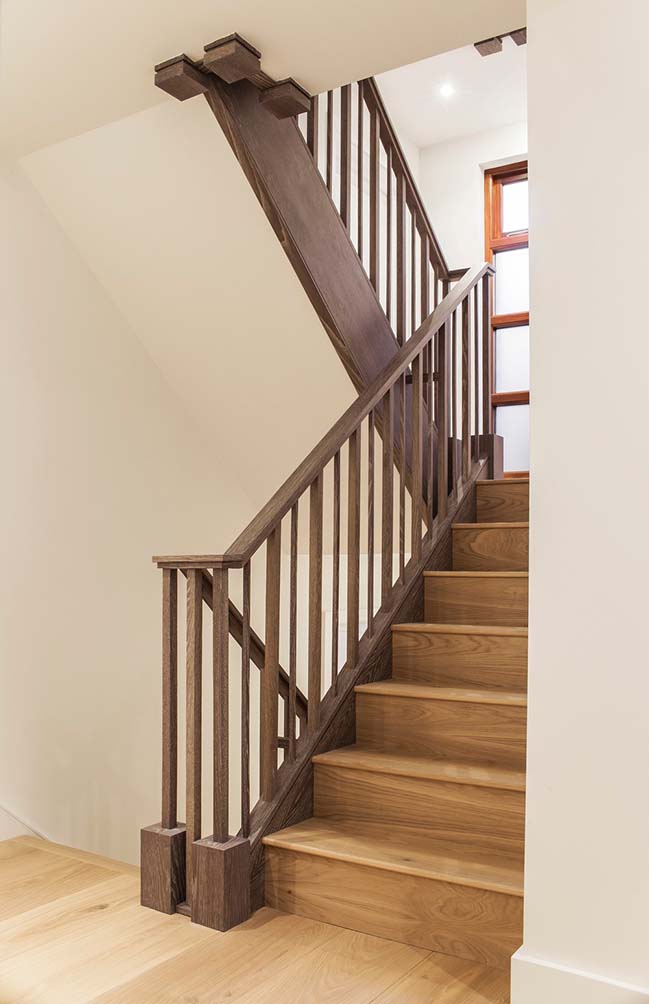 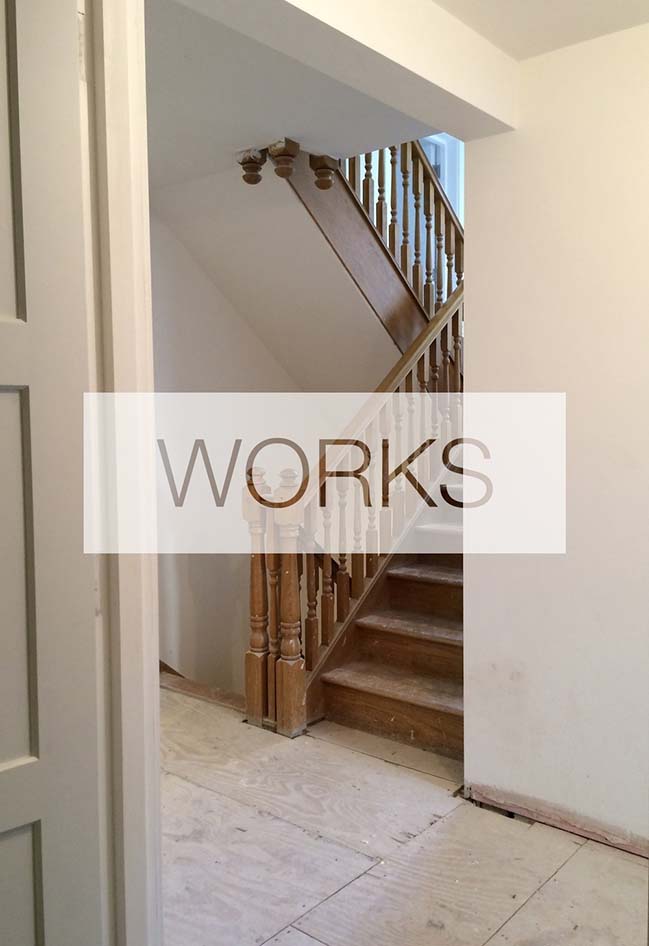 04 / 14 / 2018 LLI Design recently completed a total redesign and refurbishment of a 7-storey townhouse in Highgate, a leafy and desirable part of London