"Skyscraper is a physical example of why we need to change how we use and dispose of plastic in the world today" - Lesley Chang, Principal, STUDIOKCA 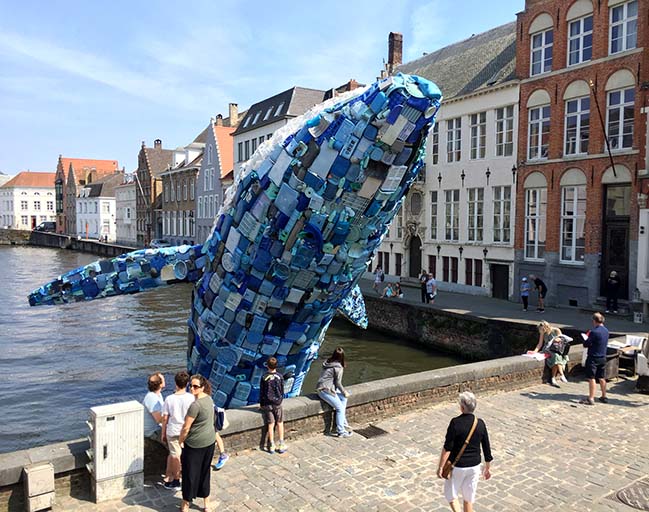 The organizers of the 2018 Bruges Triennial, approached Jason Klimoski and Lesley Chang of StudioKCA to create an art piece interpreting the idea of the “liquid city”, a concept that defines the city as an ever changing set of consumer transactions, whose identity is in flux as cities grow more and more connected through globalization. 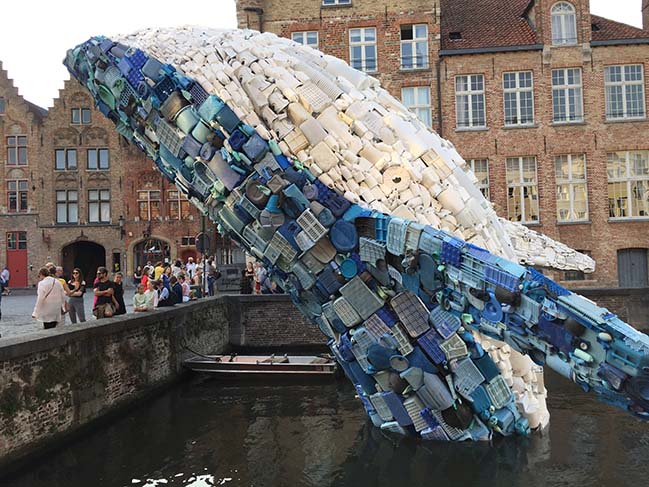 Their first thought led them to thinking about the biggest liquid city on the planet (the ocean), how it connects us all, and how the waste produced and consumed in our cities, specifically plastic waste, ends up in the ocean. 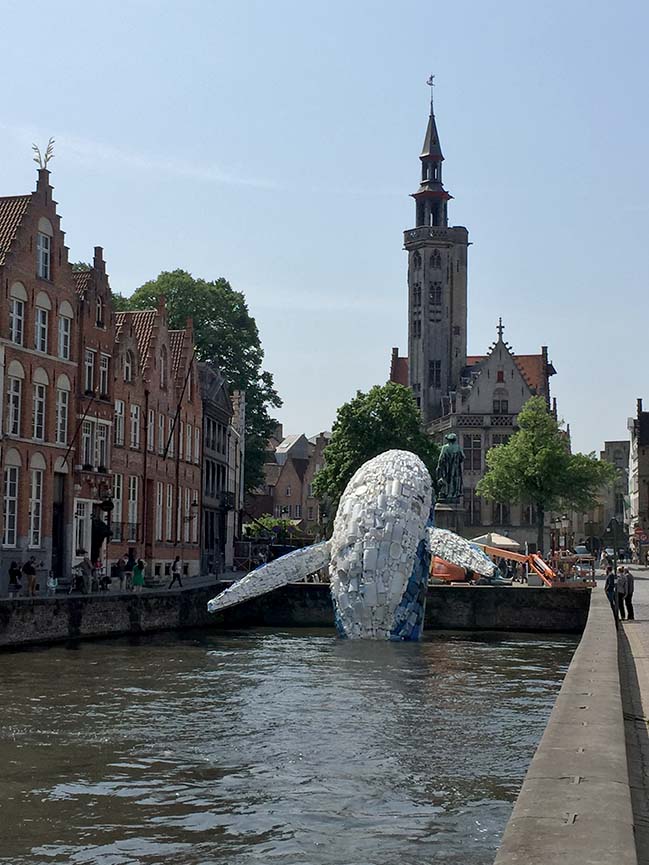 They proposed collecting as much plastic waste out of the oceans that we could in 4 months, and shaping that waste into Skyscraper, an almost 4 story tall whale pushing out of one of Bruges' main canals, and arching over historic Jan Van Eyck Square at the city's center. 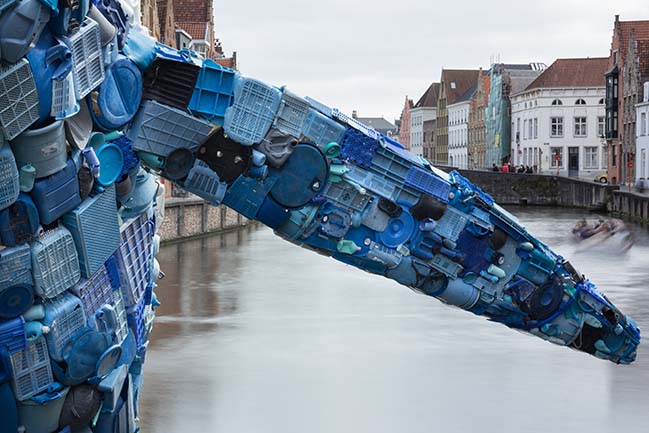 Skyscraper was selected along with 14 other installations proposed by a select group of international artists and architects to be brought to life for the event. 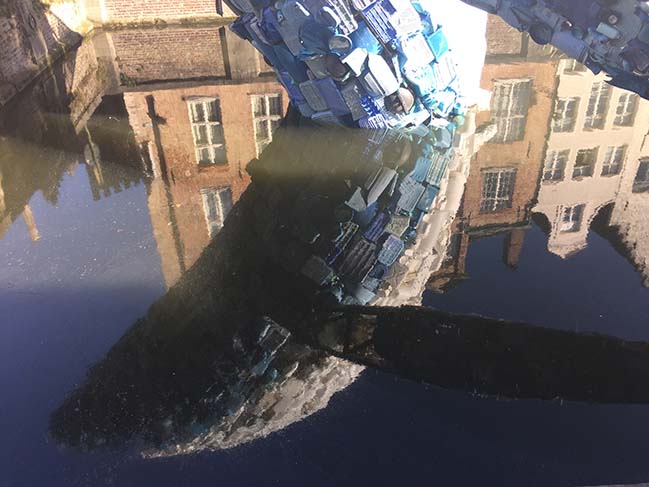 Scientists estimate there are 150 million tons of plastic trash in the ocean right now, with an estimated 8 million tons added every year.  That means, pound for pound, there is more plastic waste from our cities swimming in the ocean than there are whales.

“A whale, breaching from the water, is the first "skyscraper of the sea", and as the largest mammal in the water, it felt like the right form for our piece to take in order to show the scope and scale of the problem.” - Jason Klimoski, Principal, Studiokca 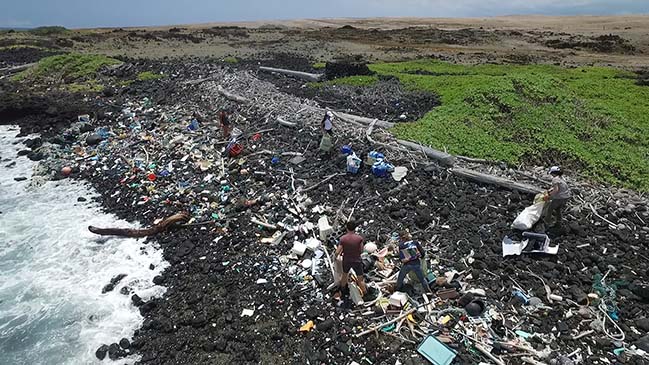 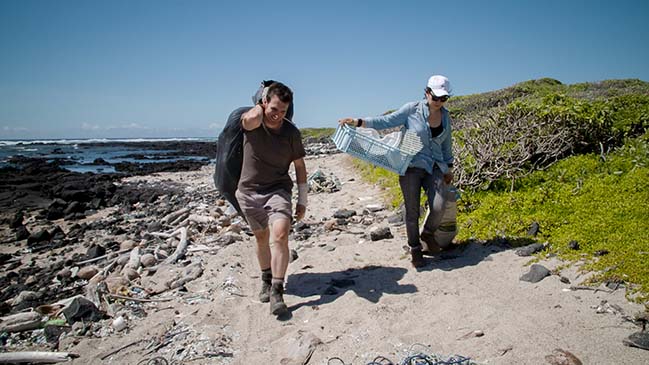