Pininfarina is pleased to announce that residential tower Cyrela by Pininfarina has been honored with an International Architecture Award for 2019. The renowned luxury design firm worked in partnership with Brazilian real estate company Cyrela on the winning project located in São Paulo, Brazil. 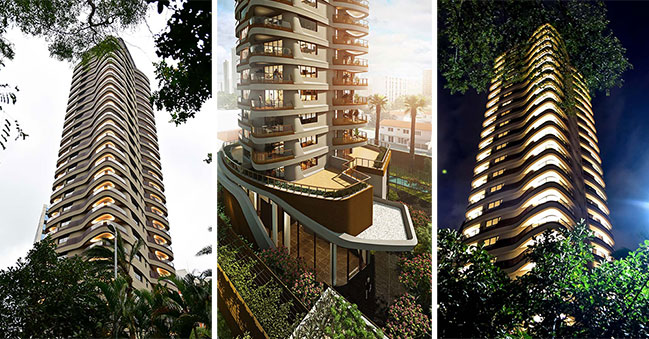 “Cyrela by Pininfarina is our very first residential tower and architecture project in Latin America. Receiving this award is a great honor and speaks to our firm’s dedication to creating innovative design that pushes the envelope” says Paolo Pininfarina, Chairman of the Pininfarina Group.

“This project has helped to reimagine the future of São Paulo’s real estate market, and it is great to have this larger mission recognized by the jury.” 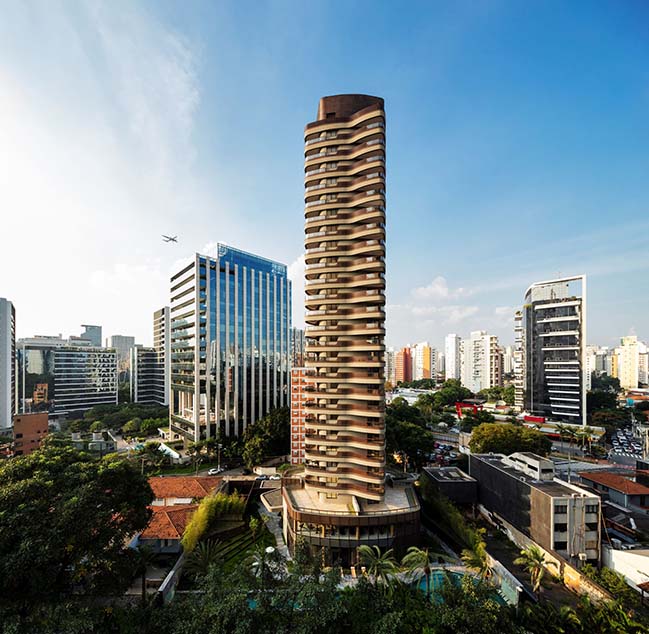 Located at Rua Fiandeiras and a short distance from Av. Brigadeiro Faria Lima, Cyrela by Pininfarina is situated in one of the most exclusive commercial areas of São Paulo. The luxury tower is considered the real estate company’s most modern and daring development of recent years, as evidenced by its sleek, modern form.

For the façade, the design team found inspiration in curves and shapes that convey dynamic movement – characteristics of Pininfarina’s signature style that also translate into the evolution of a great metropolis. The 2019 judging panel for this year’s program was held in Vilnius, Lithuania, during which over 100 projects were selected from a shortlist of 380 by a reputable jury of Lithuanian architects. 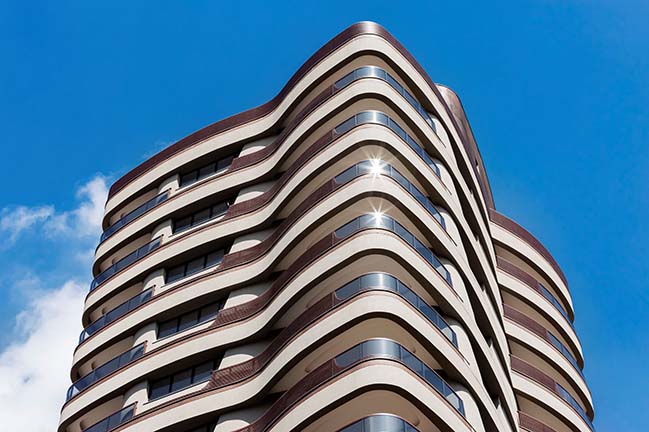 Cyrela by Pininfarina was awarded for its standout design, beating a record number of projects from some of the globe’s most respected firms. Pininfarina will once again partner with Cyrela for a second exclusive venture, Heritage, in São Paulo, Brazil, that is expected to be completed in 2020. 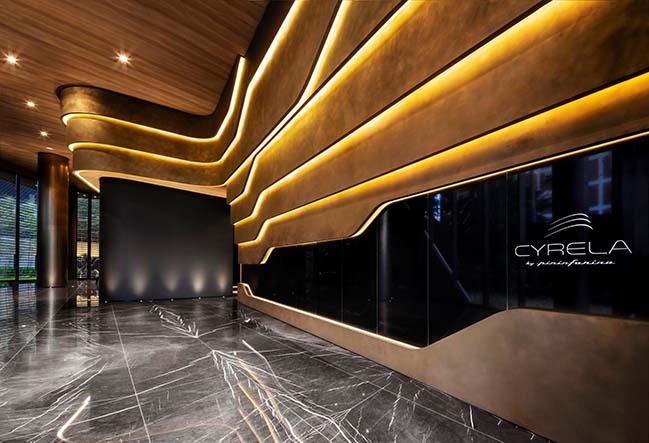 07 / 01 / 2019 Pininfarina is pleased to announce that residential tower Cyrela by Pininfarina has been honored with an International Architecture Award for 2019...