Netherlands-based architecture studio Mecanoo has revealed a new design for the Kaohsiung Station with the public green space and activate the local community on the above ground of the station. 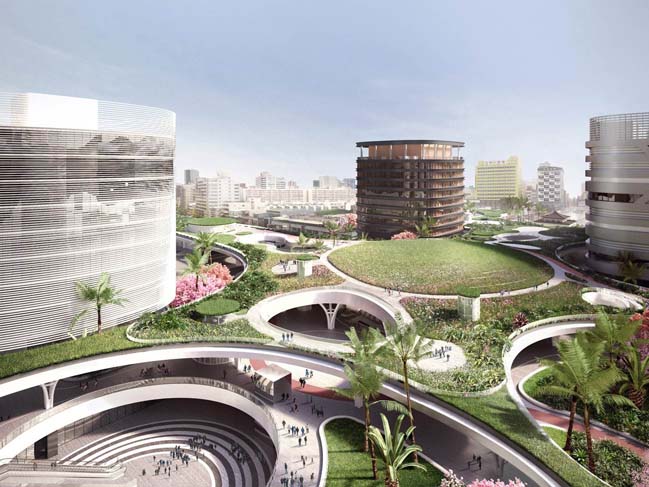 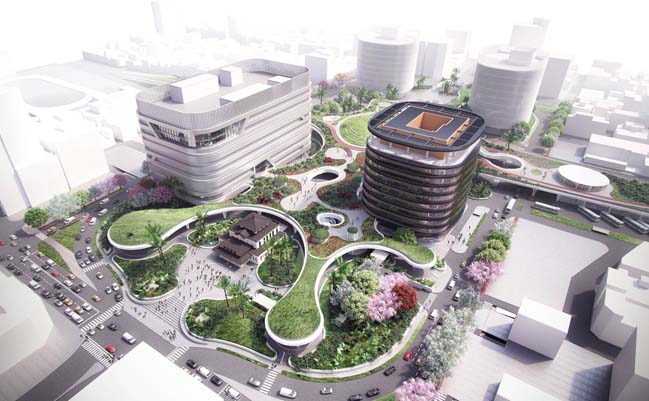 Follow the architects: The new Kaohsiung Station is the crowning achievement of the massive Kaohsiung Metropolitan Area Underground Railway Project, which includes seven subterranean stations along a 9.75 km railway tunnel. It will be a true transportation hub integrating train, metro, local and intercity bus services, taxi and bicycle. 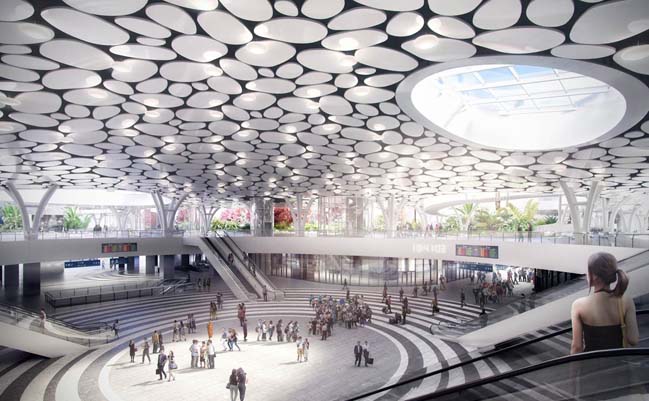 As a key project for the city’s transformation, the above-ground station has been designed to add valuable public green space and activate the local community. Kaohsiung Station’s central hall unfolds underneath a bright ceiling of oval-shaped lights. Arriving from the underground platforms, the immersive space will make people feel instantly familiar. 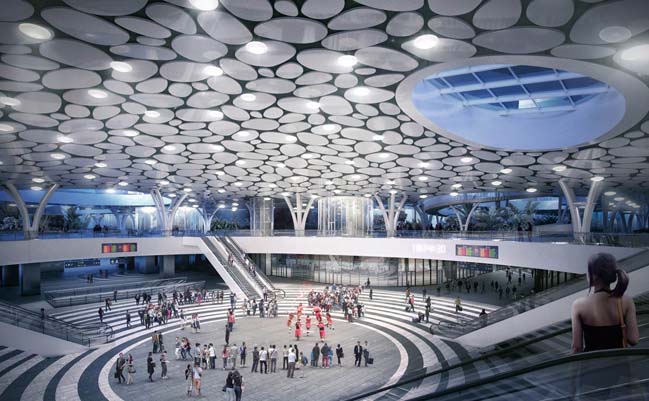 The station’s large curvilinear shaped canopy reaches out to the city in a powerful gesture, acting as a green connector that unifies different modes of transport, and represents Kaohsiung’s vision for the future as a sustainable city. 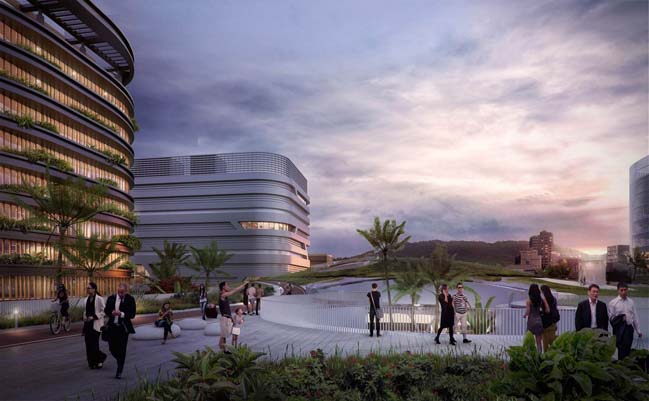 With a cycling path running east west on top, the station’s multi-layered landscape introduces a generous amount of public space into the city centre. Designed as a destination rather than merely an efficient mobility hub, the station offer a myriad of facilities for the local community and travellers. 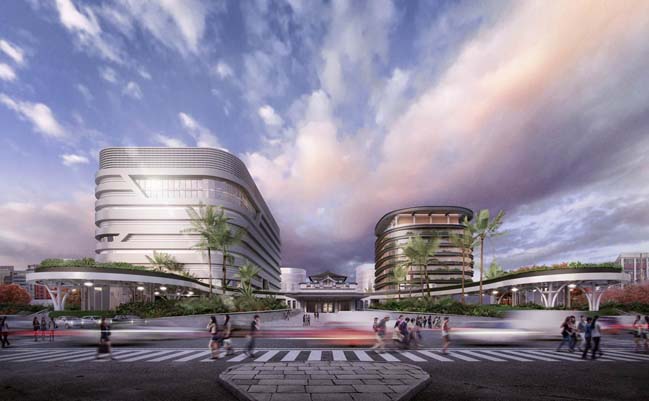 The sprawling landscaped canopy protects the open public plaza underneath from Kaohsiung’s tropical climate like large trees would do. Here people can meet, enjoy a refreshing breeze, or visit events that take place at the station, like a farmers’ market, second hand market, traditional open air opera or a mobile library. 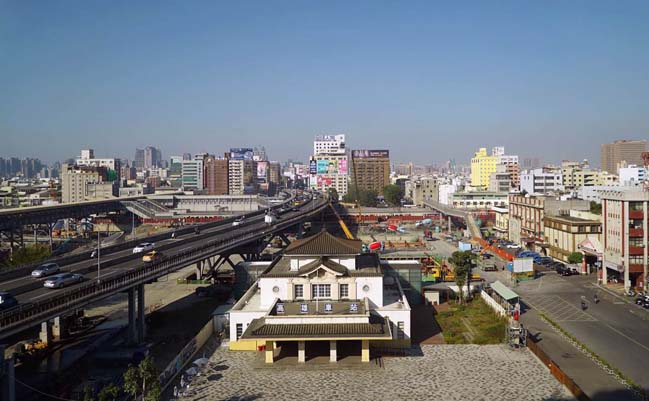 The colonial Japanese station building, which will be relocated to its original site, is embraced by the canopy and symbolically reconnects the old and new Kaohsiung.

07 / 05 / 2016 Netherlands-based architecture studio Mecanoo has revealed a new design for the Kaohsiung Station with the public green space and activate the local community...