Built in 1952 by architects Lucien Cavro and Antoine Tabet, the Immeuble de l’Union residential complex is a remarkable example of how the European modernist style influenced architecture on the other side of the Mediterranean sea. Now a renovation plan for the building offers Lebanese architect Karim Nader an opportunity to pay a homage to the golden age of Beirut. 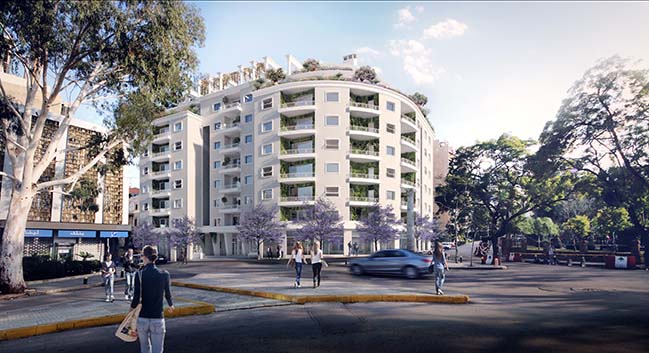 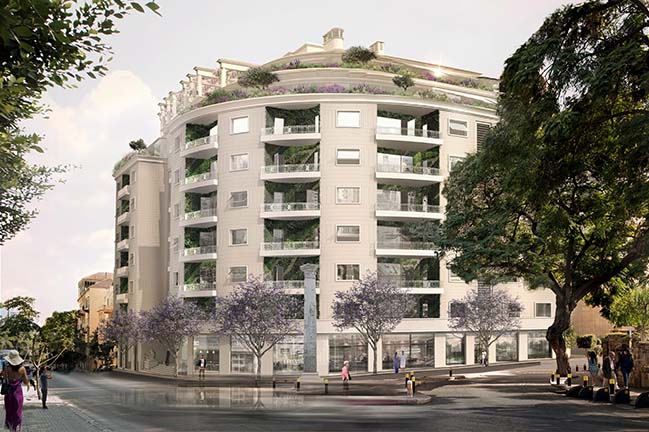 From the architect: Adorned by two famous Jean Dorier sculptures representing women on the entrance and two colorful mosaics by Henri-Pierre Fortier, the Immeuble de l’Union was more than a grand and luxurious palace: it also featured the nec plus ultra of high-tech innovations for the period, with an underground parking with a carwash, water boilers from the the USA, German elevators and phone booths on the ground floor and in the roof club, making this a historic landmark for a time that risks to be forgotten. 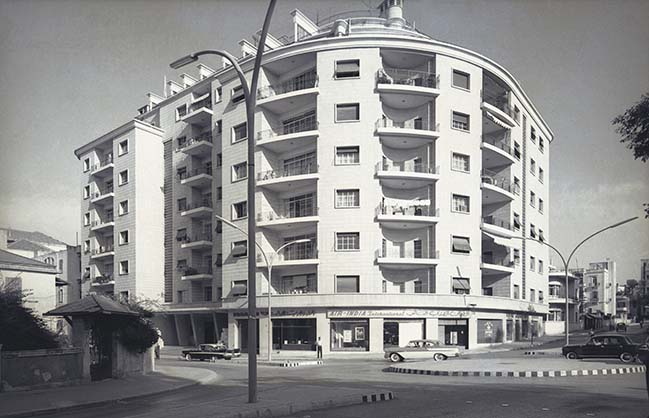 In this renovations-as-reprise project, one significant feature is the ground floor: extending the lobby front to back from Spears street to the Salim Boustany, architect Karim Nader creates a major transparent spine-through, connecting the two streets and opening the building to the city. The new design also extends inwards the art experience, once started with the Dorier interventions: enriched by a golden interweaving of threads, four major voids are opened in the ground floor ceiling revealing the dramatic shafts above as if on display through the glass enclosures. 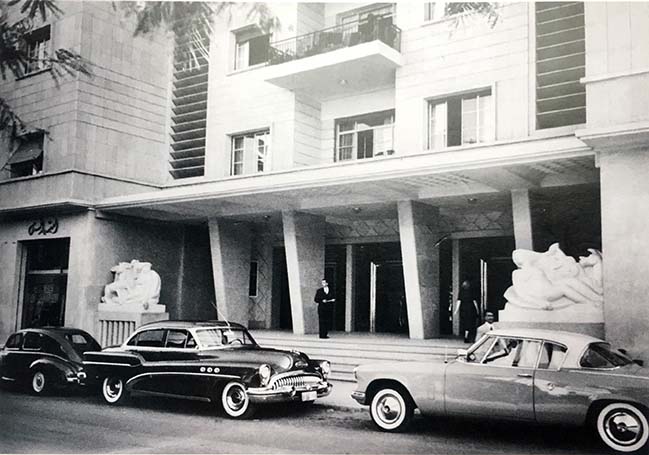 To maximize the use of the deep plates of the building, the six first floors are readapted as office spaces while the two top floors become bespoke residential simplex and duplex typologies. The apartments all benefit from terrace spaces with views to Sanayeh Garden, the National Library, Spears, the central district, and the Mediterranean beyond. The pure palette of the building is punctuated with landscaping interventions, that transform and renew its perception, such as green walls inhabiting the main loggias, creating curving vertical tapestries of native gardens. 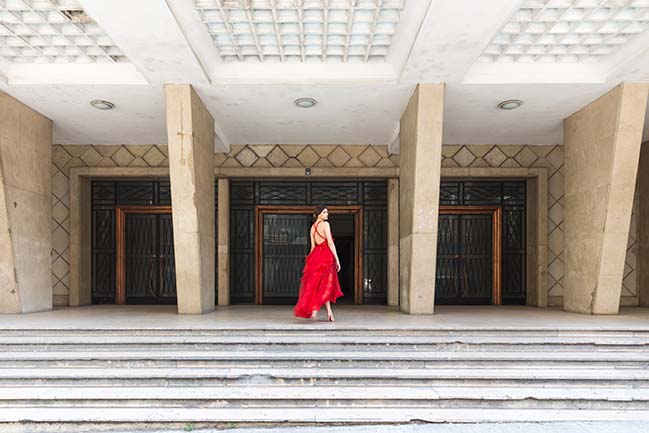 Karim Nader is one of the most prominent figures in the new Lebanese movement working to uncover the national architectural treasures, whose memories were first erased by civil war and now endangered by the common practice of demolition, in the rush towards modernizing the city. When interviewed by France 3 TV channel, for the program Mediterraneo (see excerpts from the program here), as one of the leading exponents of this new cosmopolitan generation eager to create a new conversation between heritage and modernity, Karim Nader calls the renovation of Immeuble de l’Union a challenge, one that he is glad to accept. He was born during the civil war. With this project his goal is to gift Beirut with an icon of that glorious past, hoping to change the attitude towards the past and inspiring a new attitude towards a new golden age for architecture. 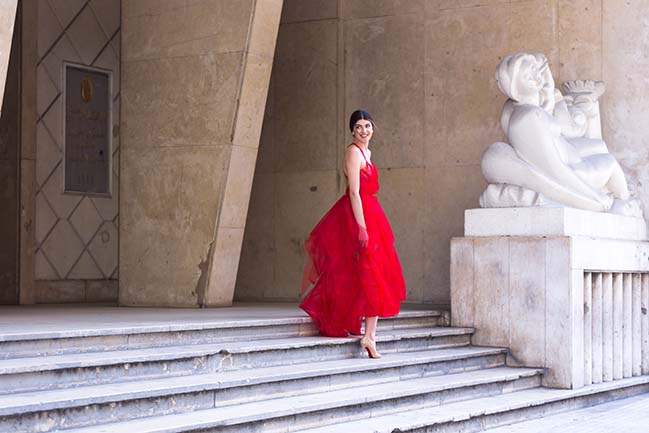 Still preserving the sheer elegance and architectural historical value, the ongoing project that Karim Nader Studio developed for Immeuble de l’Union is not a nostalgic renovation - on the contrary, Nader wishes for a new life for the building, through mixed-use re-programming, combining commercial ambition with a cultural and historical drive. 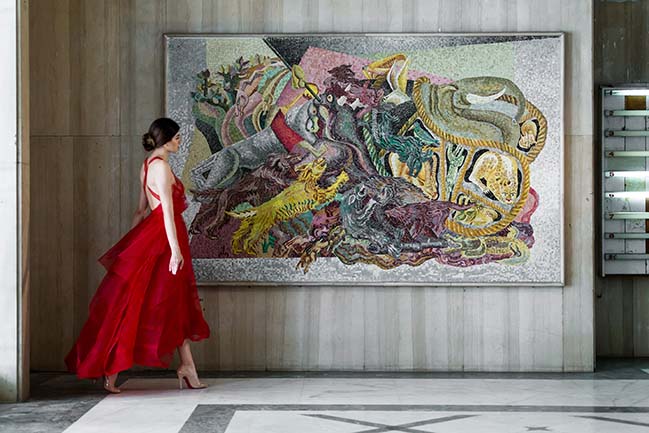 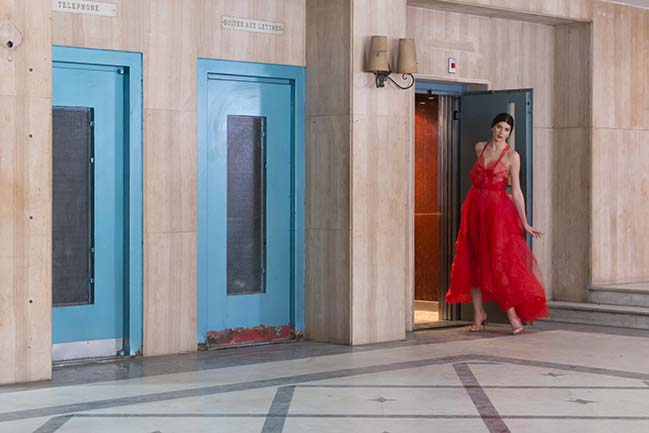 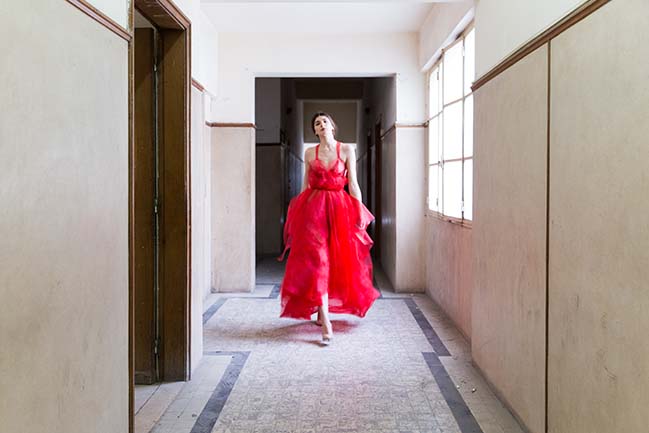 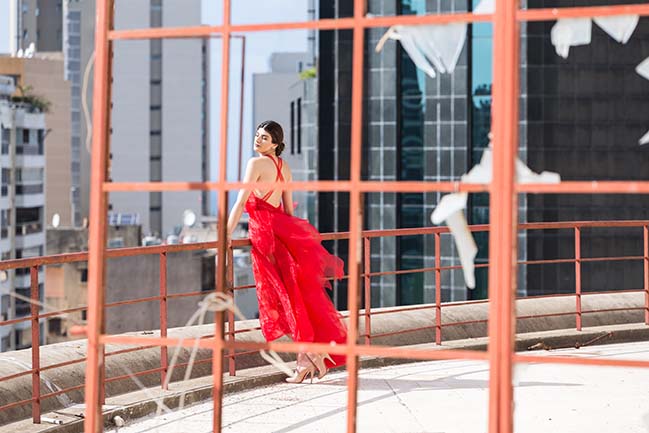 YOU MAY ALSO LIKE: Midori - Tree Building in Beirut by Paul Kaloustian Architect 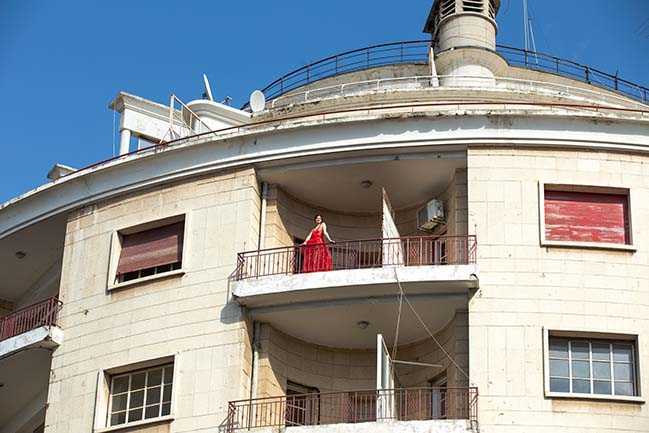 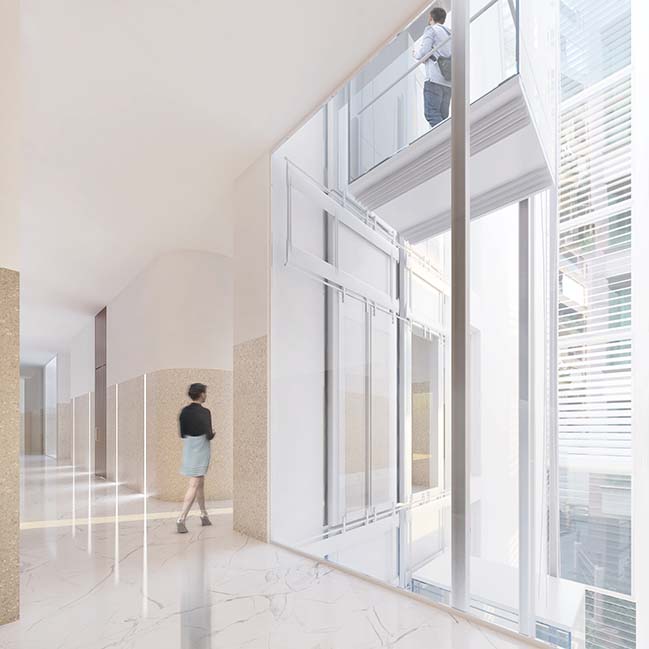 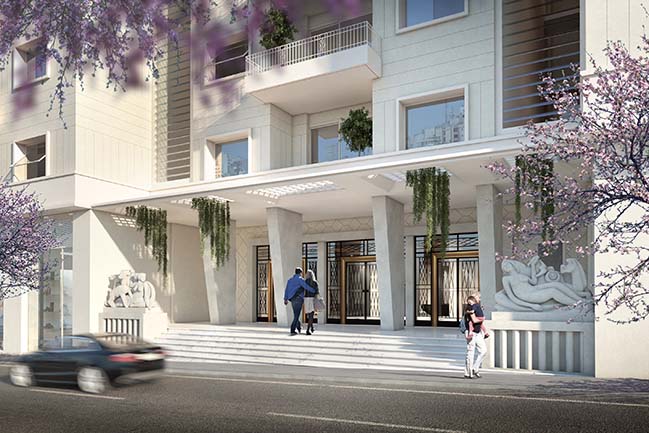 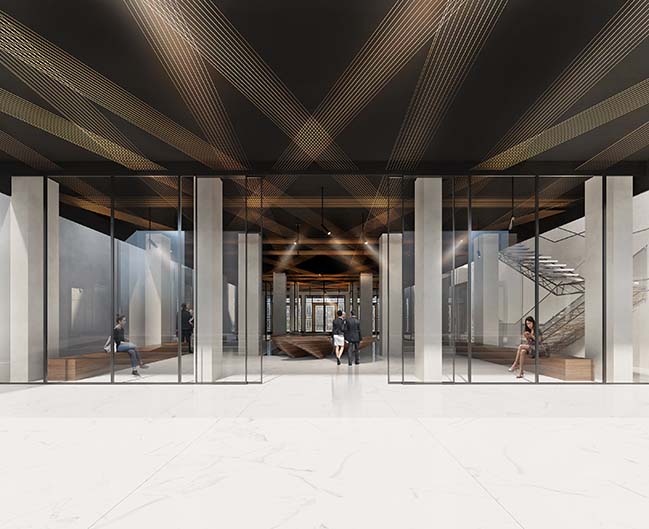 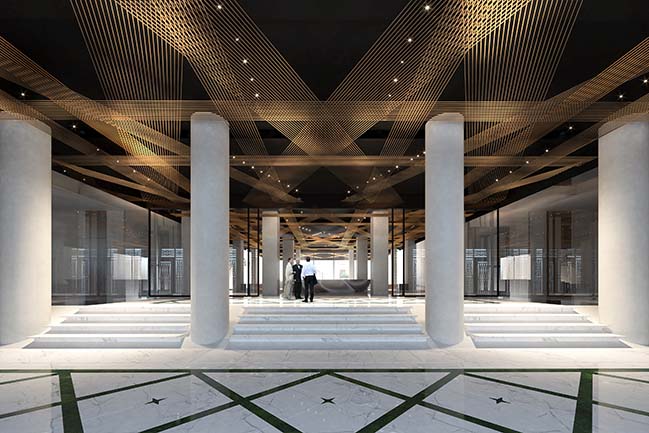 YOU MAY ALSO LIKE: BeMA - Beirut Museum of Art by WORKac 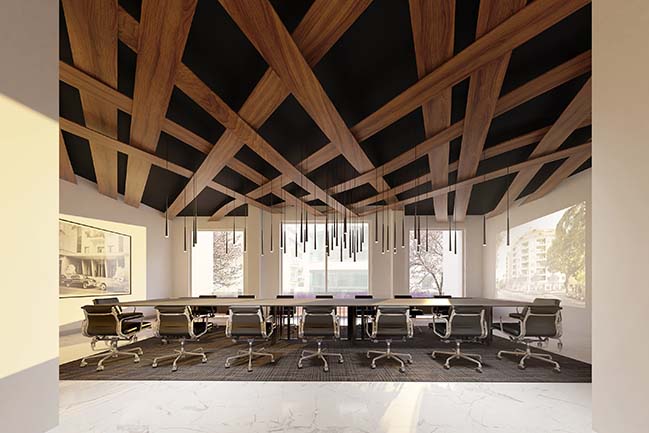 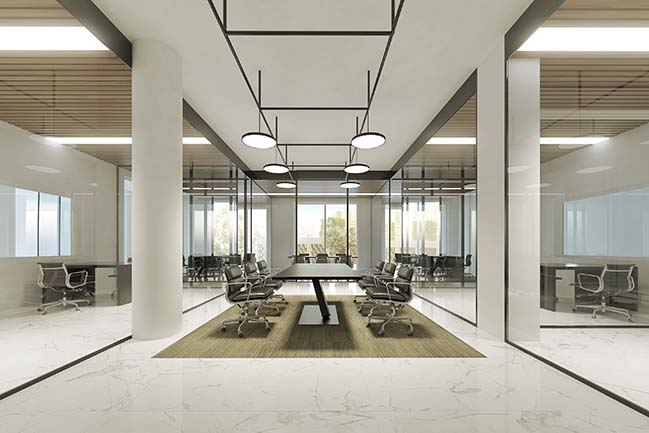 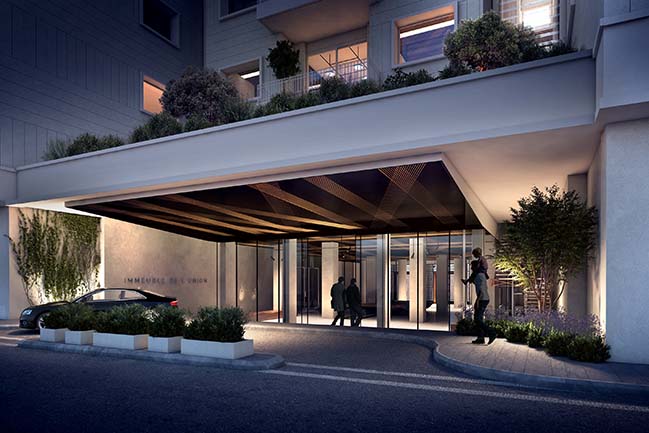 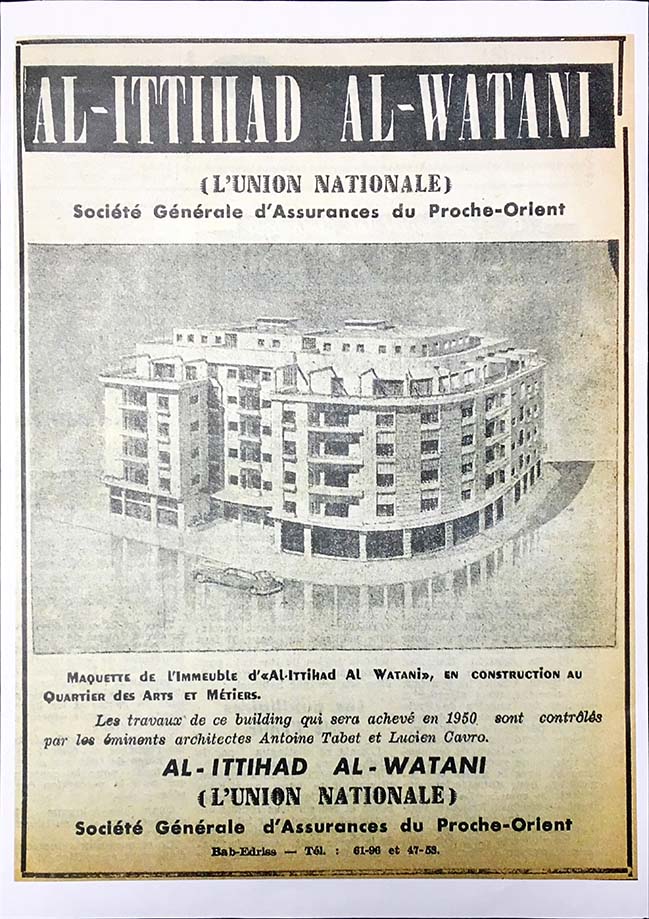 04 / 11 / 2019 Immeuble de l'Union is a rare modernist gem in Beirut: its renovation by architect Karim Nader represents a homage to the golden age of Lebanon