La Galera by CAVAA, renovation of an apartment in an old Civil Guard station in Cataluña... 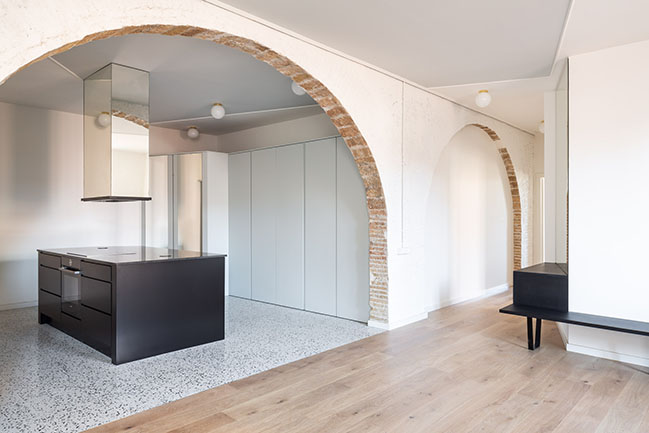 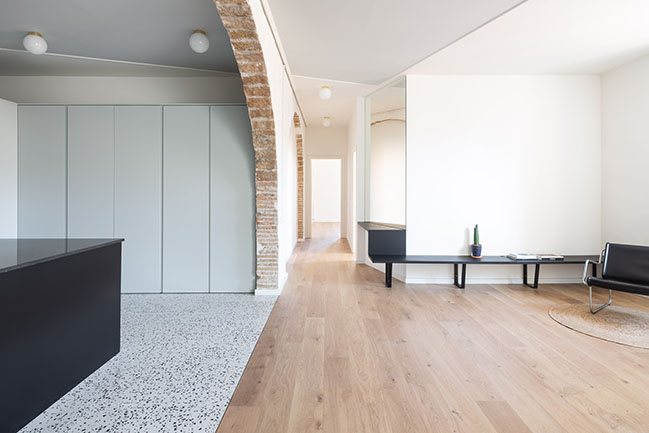 From the architect: The building “La Galera” was built in 1865 and occupies a whole block of the Gumà building expansion in Vilanova i la Geltrú, the first major urban growth around the old town of the two original centres of the city.

Close to Plaça de la Vila and Rambla Principal, this unique building was promoted by Joan Samà. A rich Indian man in La Habana who was able to accumulate an important property asset in Vilanova, like this housing block that is known to be the Civil Guard station for decades, but also for hosting other social headquarters and relevant cultural entities. 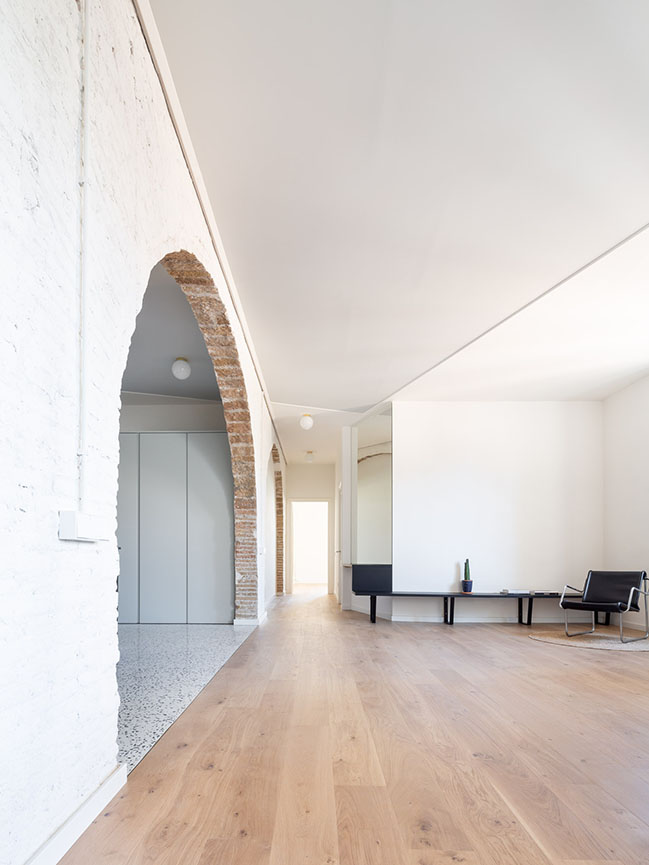 Regarding its architectural definition, this building has as its most peculiar feature that its interior load-bearing walls were executed as a sequence of arches on each of its three main floors.

La Galera thus describes, an absolutely atypical structural infrastructure for a multi-family residential built in the middle of 19th century, where apart from a bearing perimeter façade, two longitudinal walls of three heights are constructed forming a large system of arches. 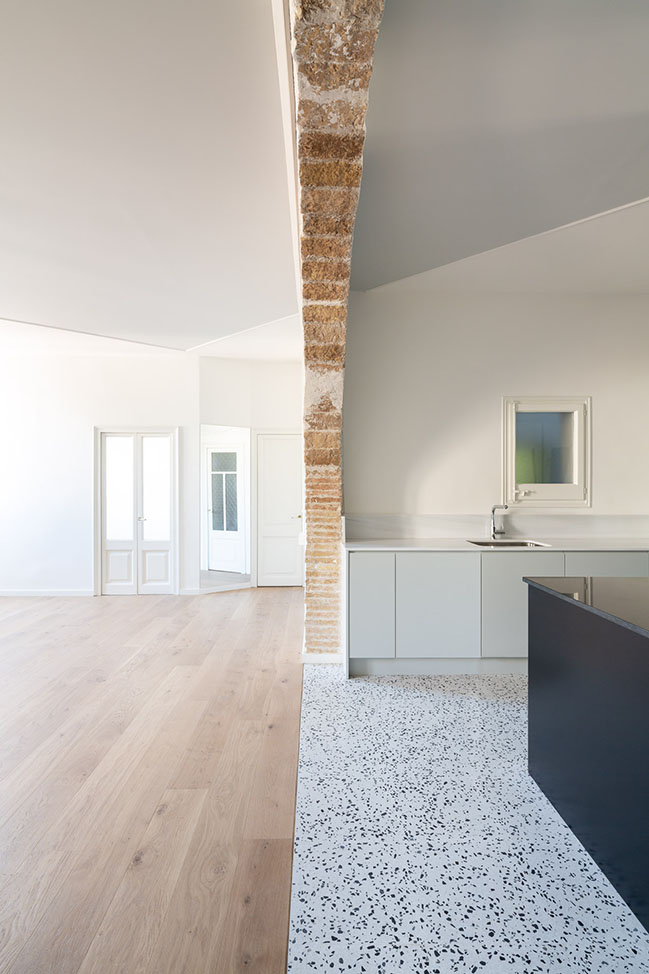 Our proposal has been based on making these walls composed of arches visible, turning them into the focus of the house and adding them value as structural rhythm.

The dwelling of an approximate surface of 125m2 had a distribution with multiple orthogonal partitions that hid any evidence that denoted the presence of the supporting arches. 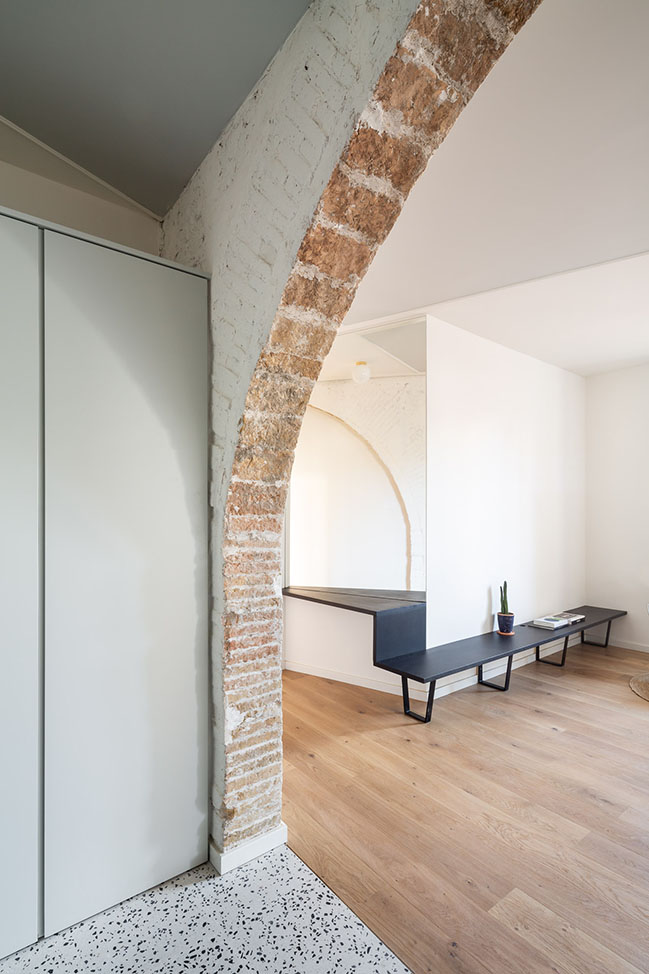 A radical change of organization has been the aim of the new distribution. The project places the kitchen at the entrance of the house and empties the thresholds of the arches to compose a new diaphanous space of living and kitchen and to blur the morphology of existing spaces. 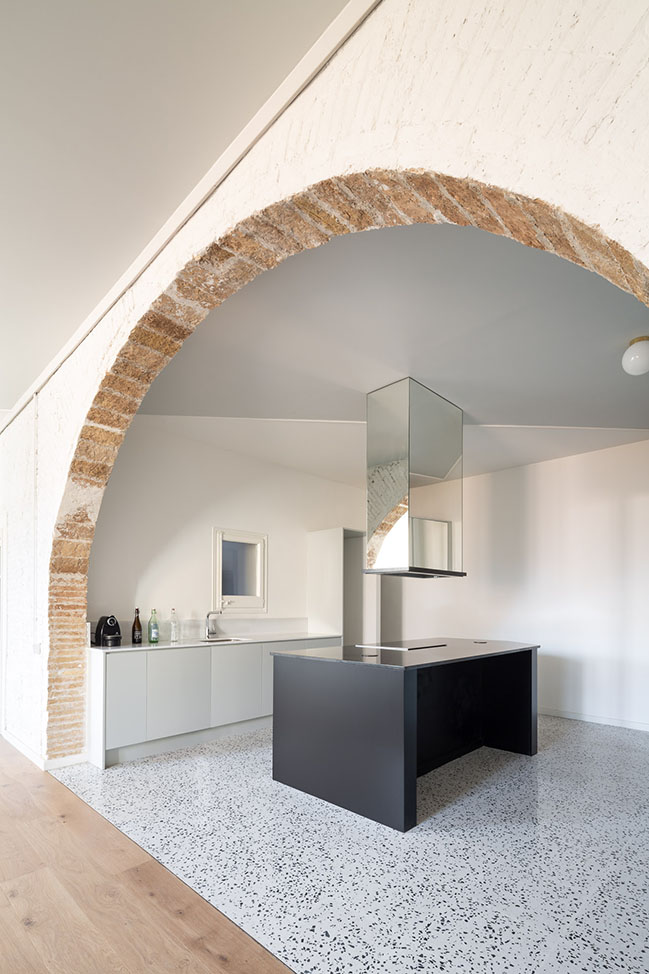 Furthermore, the design is made up of furniture pieces at different points of the house. There is a repetitive formal and material language with the black furnishings, betting on generating a noticeable contrast with the existing, giving an ephemeral nature in front of the structural system. 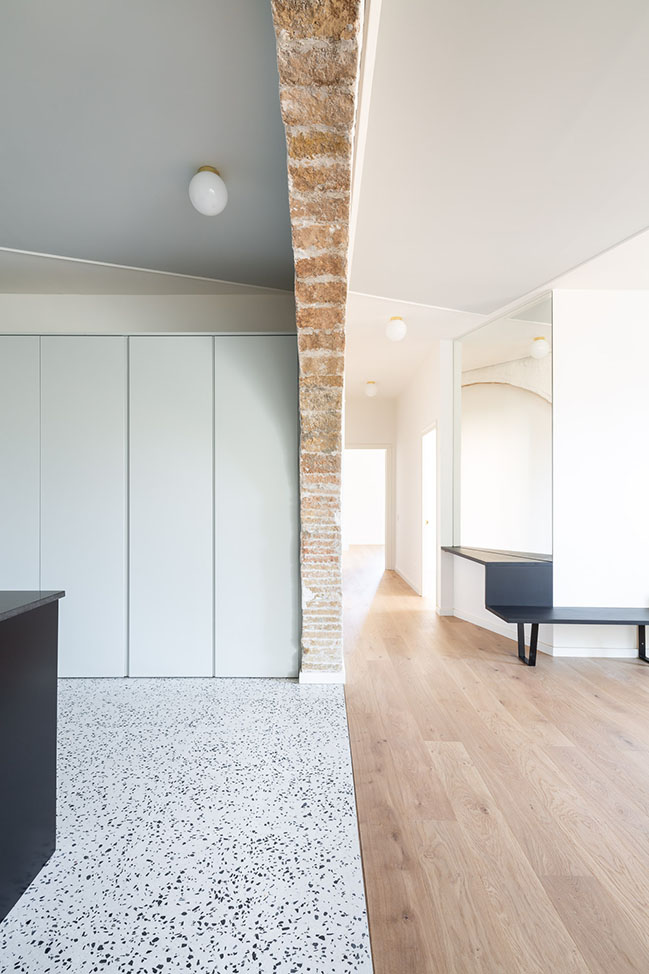 Finally, the project has introduced a random geometry with a suspended ceiling frame that joins the different interventions. This frame tries to break the original rigidity of the orthogonal grid of the dividers and the sequence of arches. It is something more arbitrary and disruptive in a canonical framework. 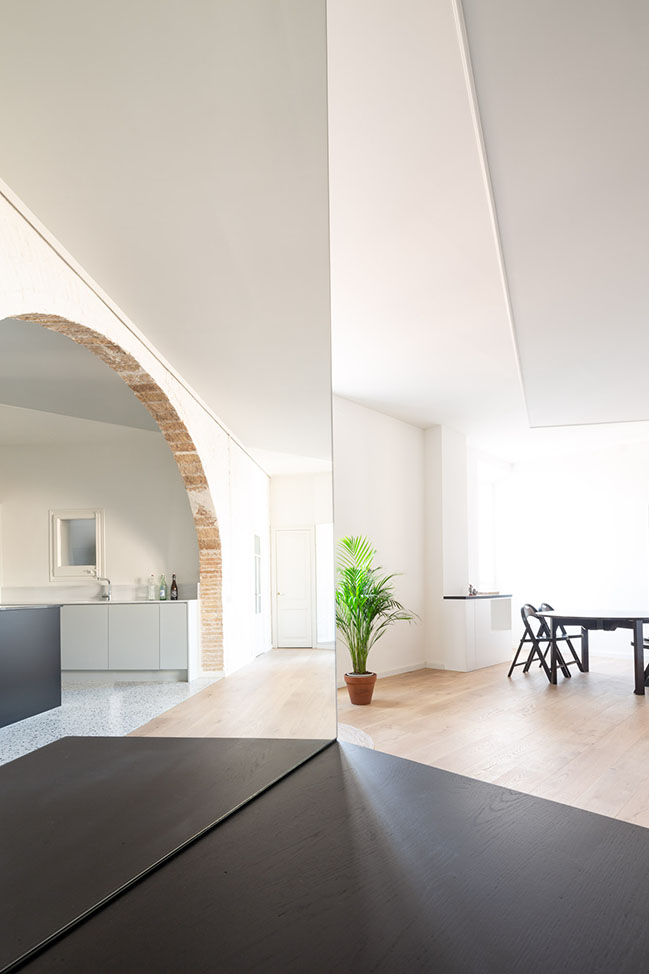 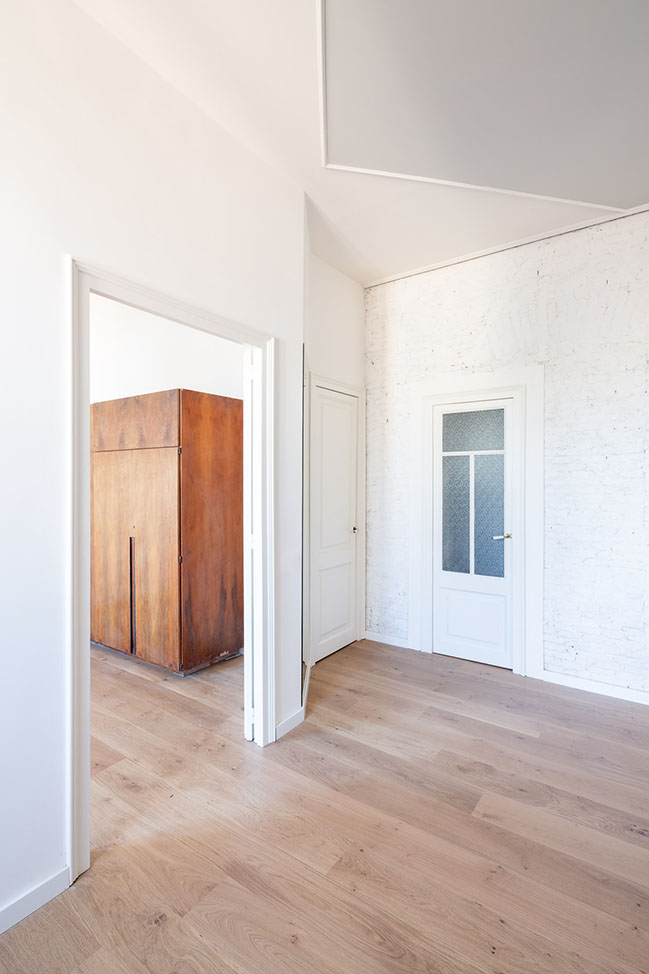 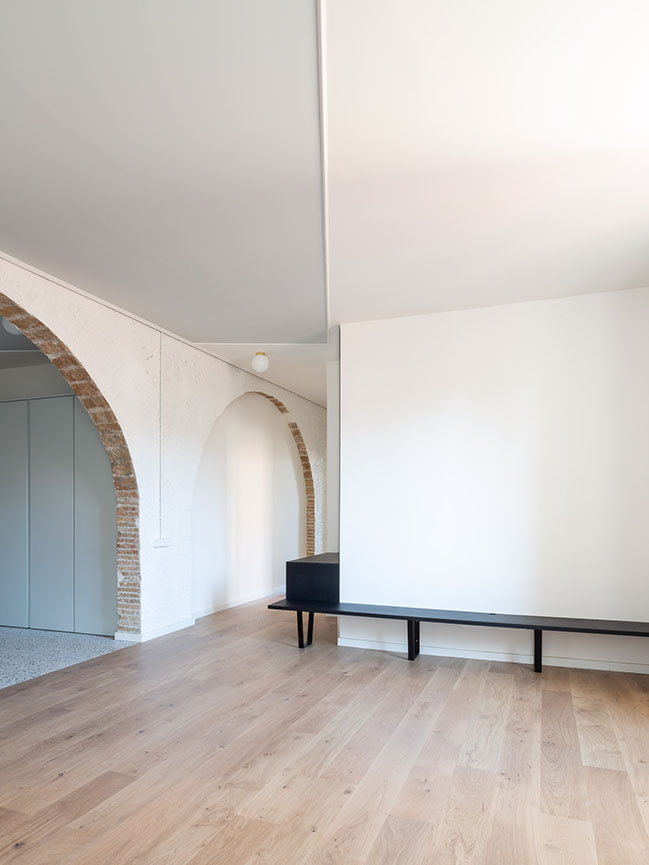 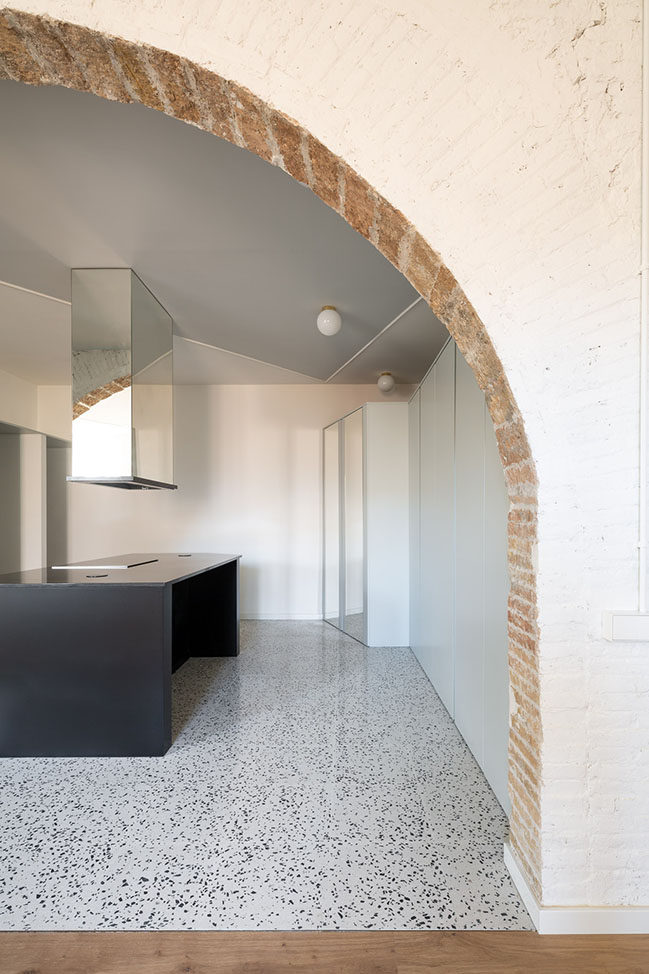 YOU MAY ALSO LIKE: Laia House by CAVAA Arquitectes 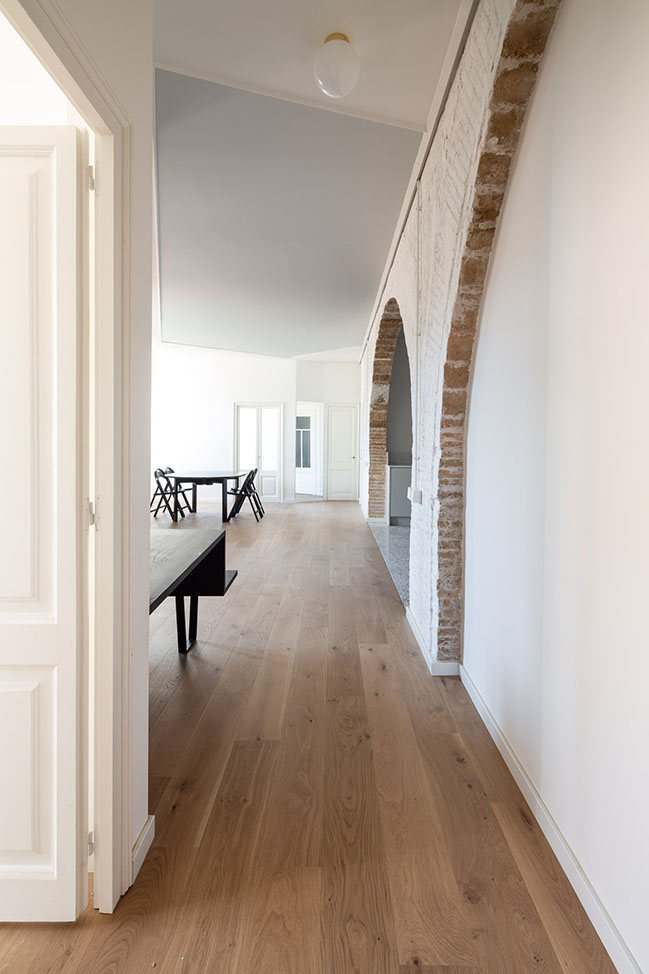 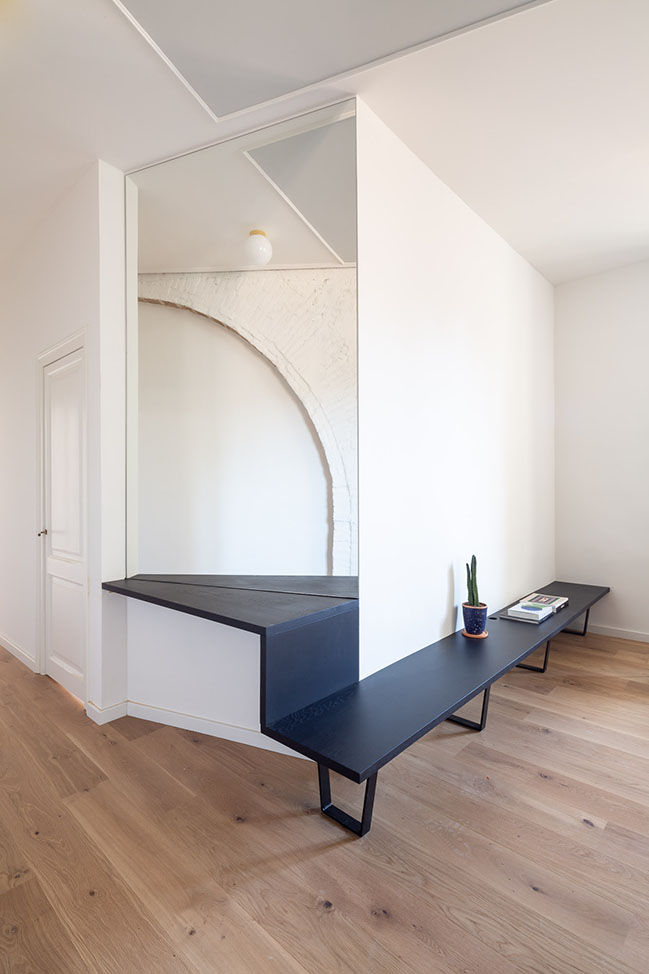 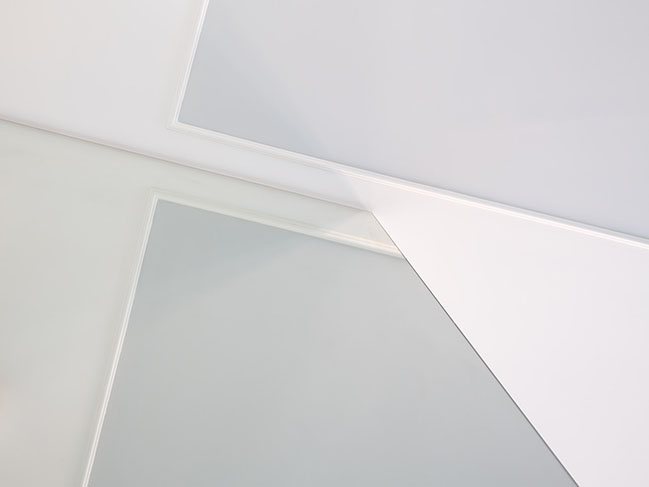 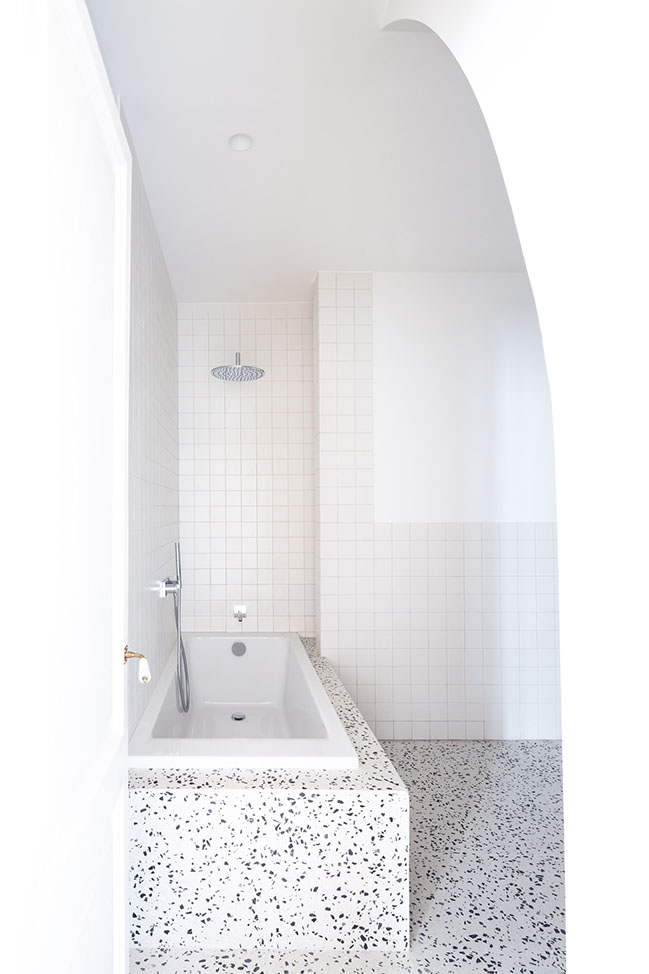 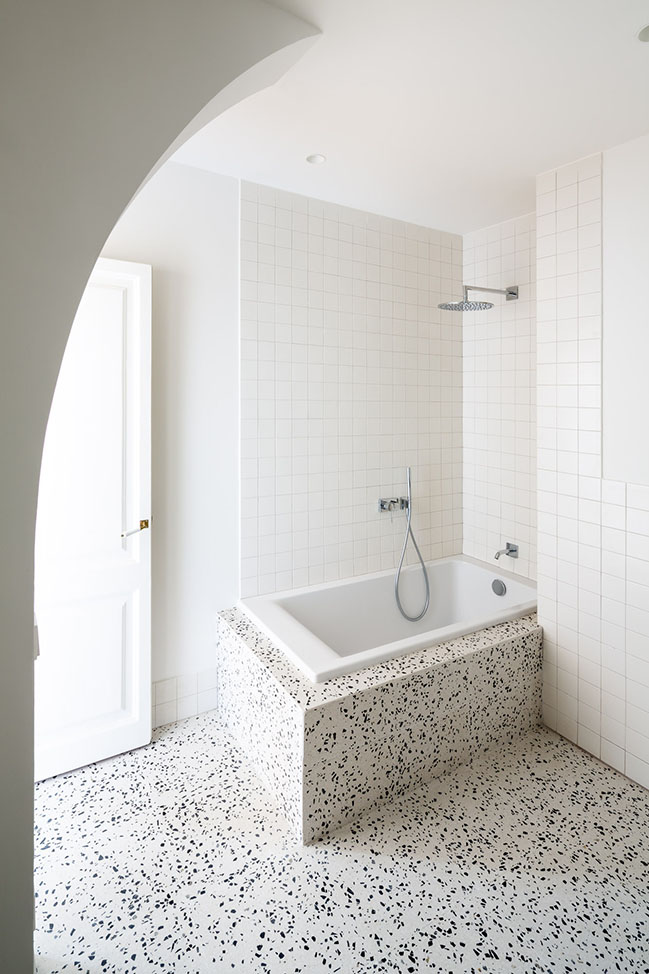 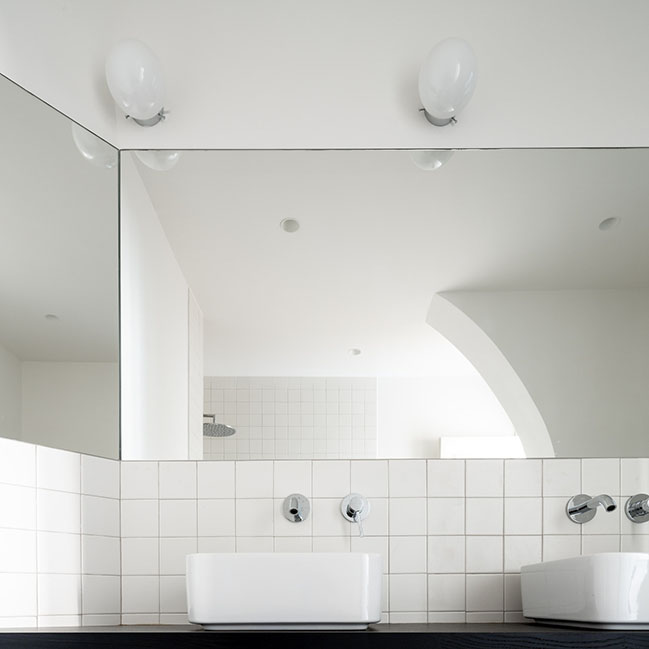 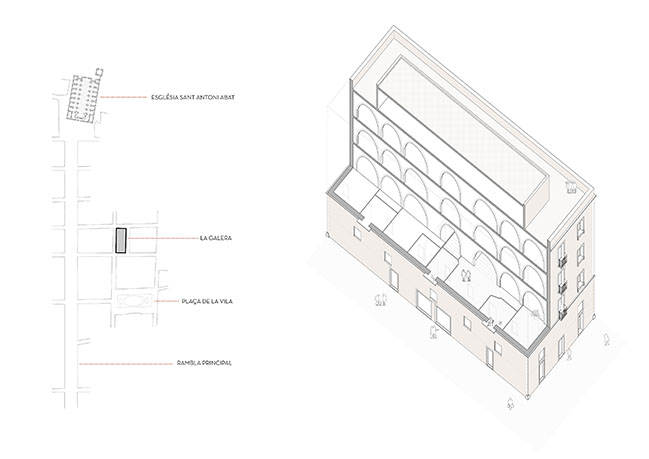 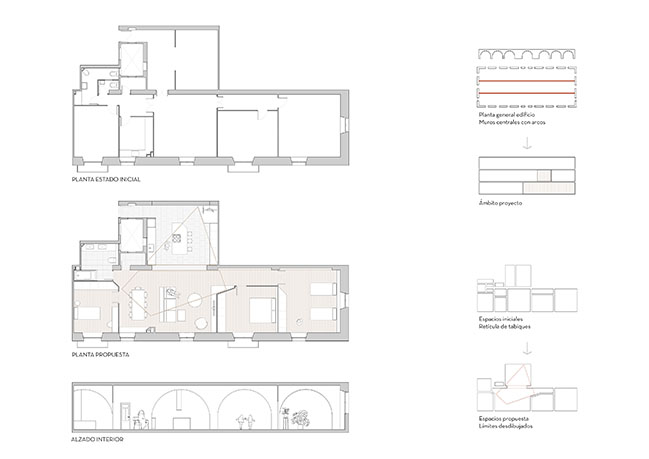 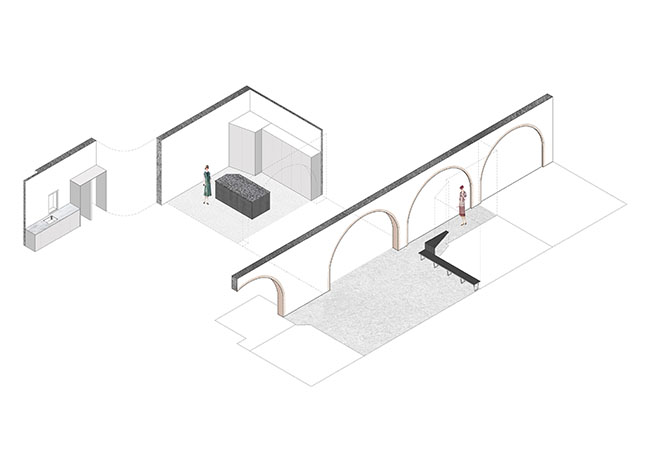 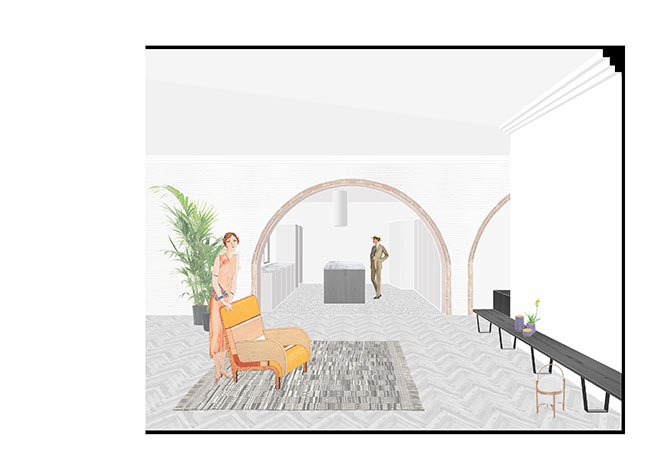