MPavilion 2017 in Melbourne by OMA

MPavilion 2017 is a temporary structure that designed by OMA to provide space for performances, entertainment and events, can also perform itself in the Queen Victoria Gardens in the center of Melbourne’s Southbank Arts Precinct. 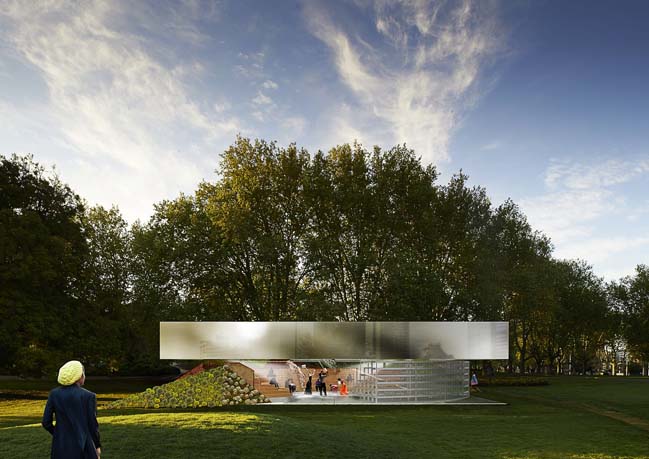 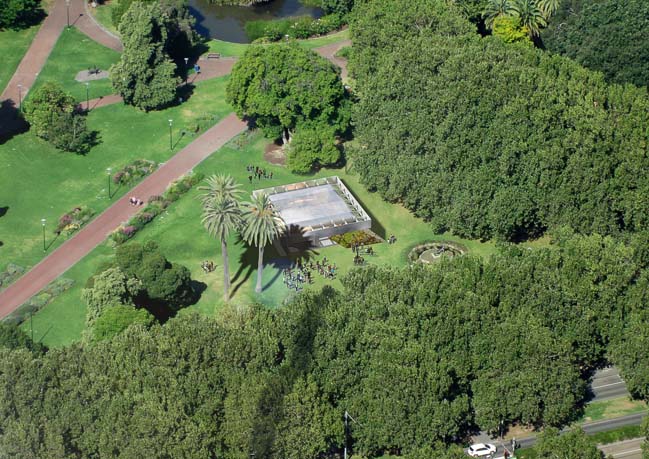 From the architects: The pavilion’s ground surface is shaped by two tribunes, one fixed, the other movable, which together determine the setup of the performance space. The larger static tribune is excavated from the surrounding landscape and embedded in 12 different species of Australian flora, giving a sense of the local setting. The smaller tribune can rotate, allowing it to shift functions from seating to stage and blur the distinction between actor and audience. 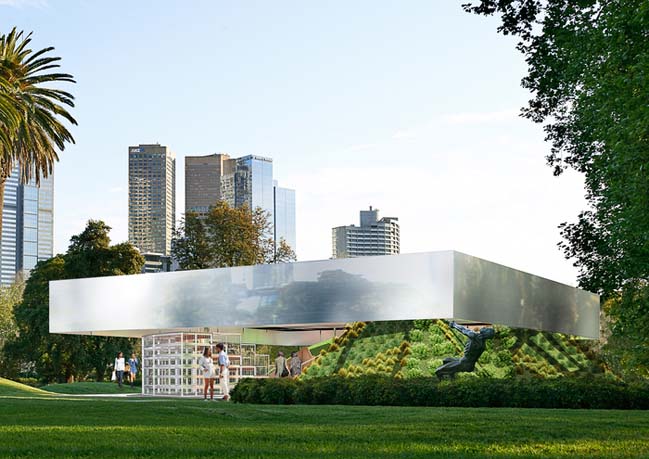 The main infrastructure of the pavilion, such as lighting and curtains, is placed in the overarching canopy, a 2-meter-high mechanical grid structure made of aluminum cladded steel. The mechanics in the canopy can be activated per the type of event taking place; an open-air venue for performances, entertainment and sports. Existing of both static and dynamic elements, the pavilion allows for many configurations and can generate unexpected programming, echoing the ideals of the typology of the amphitheater. With the city as a backdrop, the MPavilion provokes discussion on Melbourne, its development, and its surroundings. 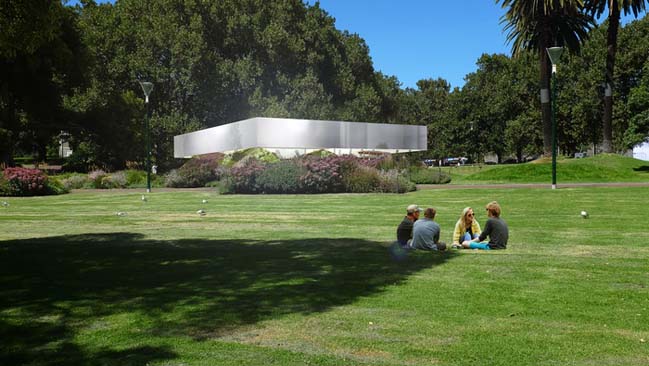 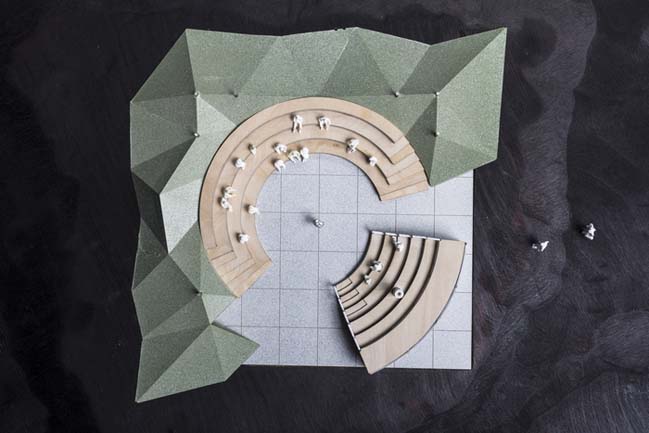 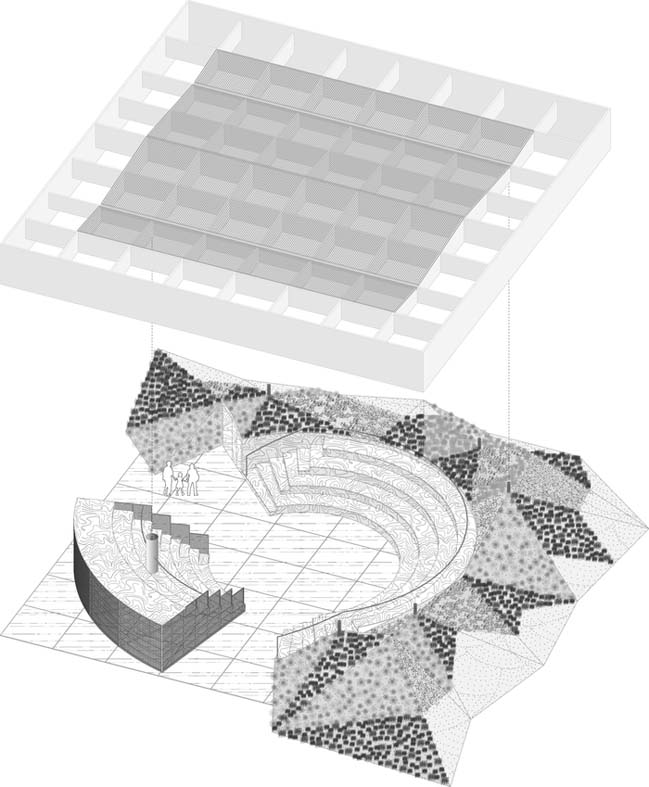 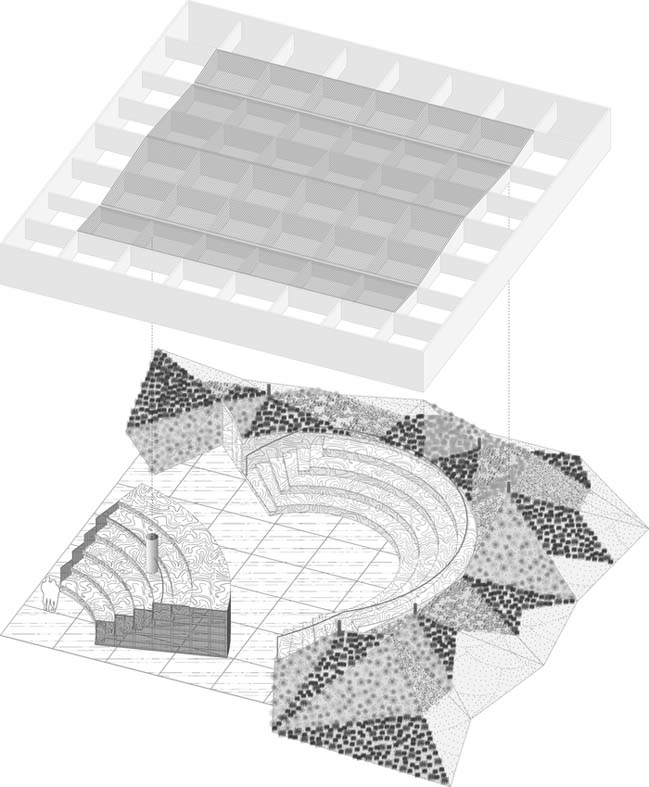 MPavilion 2017 in Melbourne by OMA

06 / 19 / 2017 MPavilion 2017 is a temporary structure that designed by OMA to provide space for performances, entertainment and events...