Snøhetta completed the new fish market at the heart of Muttrah, on Oman’s largest harbor that is a tribute to both the past and the future of Oman. 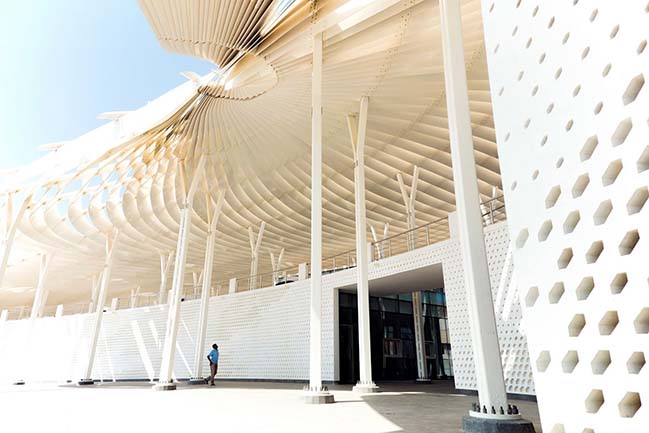 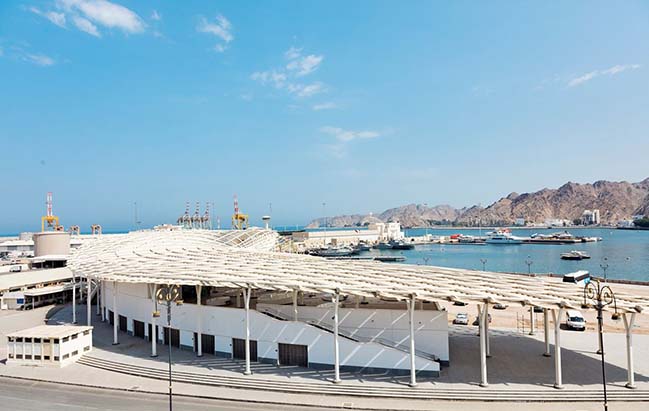 From the architect: West of Muscat, on the coast of Gulf of Oman, a new fish market has taken the stand as a new landmark on the waterfront along the lively corniche in Muttrah. The Snøhetta designed Muttrah Fish Market is created to serve as a focal point for the community of Muttrah, while simultaneously functioning as a hub for Oman’s thriving fishing industry. 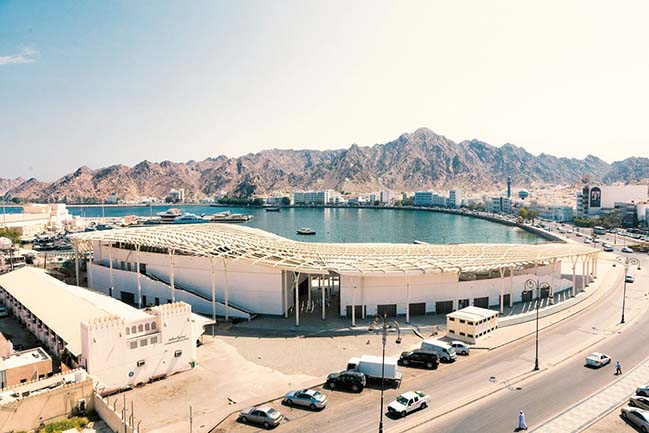 Situated at the heart of Muttrah, on Oman’s largest harbor, the new fish market is a tribute to both the past and the future of Oman. The city of Muttrah is known for its long history of commercial trade, its characteristic port, and long-standing fishery traditions. Located close to the city’s original fish market, built in 1960, the new market marks a continuity of the region’s trade and fishing traditions, while also fulfilling Oman’s need to accommodate for the country’s growing tourism industry. 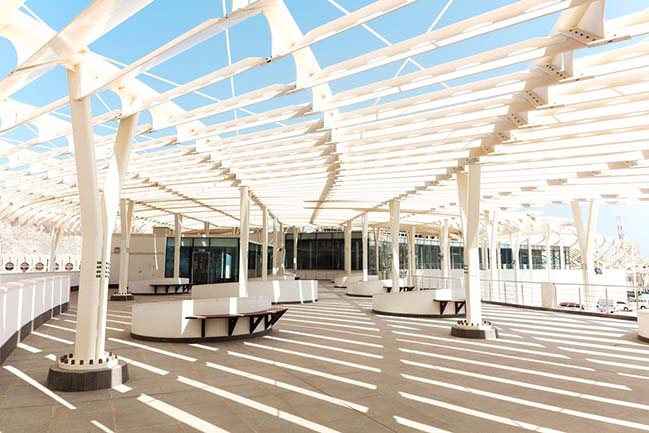 Merging tradition with innovation, the 4.000 square meter fish market is designed to sympathetically unite the old and the new. The generous space creates a public meeting space where local fishermen and worldly tourist from all over the world meet under the same roof. 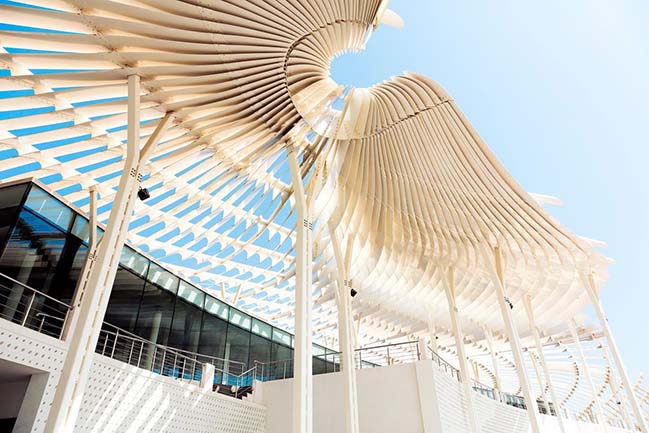 Seen from afar, one can observe how the curved wall relates to the radial shape of the corniche and the wider bay area, interacting with the street by exposing the stairs from the roof terraces in the openings along the corniche. Referencing both the former waterfront and the continuation of the corniche, the fish market defines the boundaries of public space, interconnecting the city, the mountains, and the waterfront. 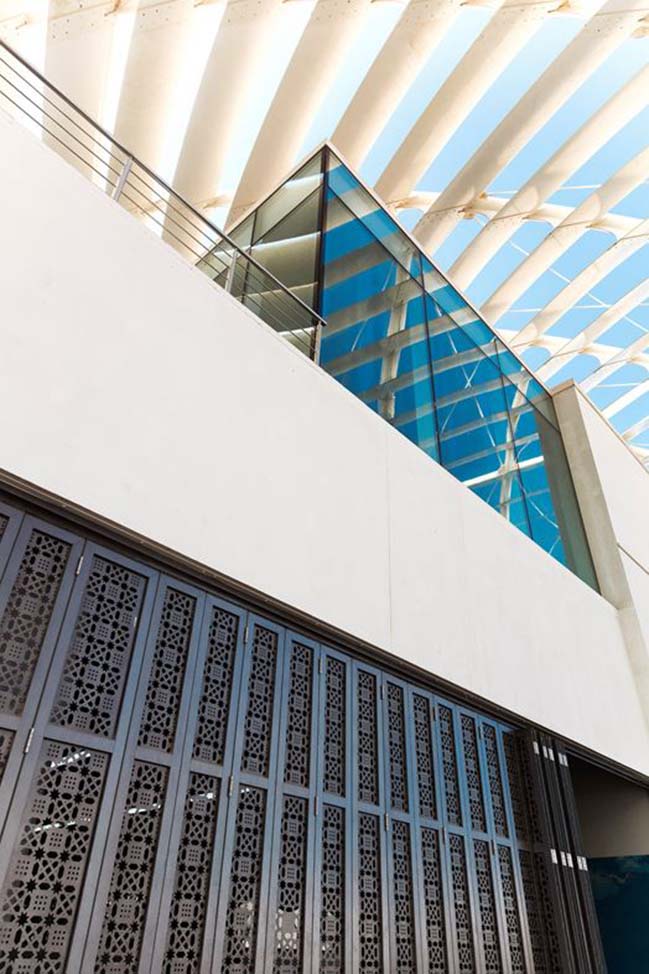 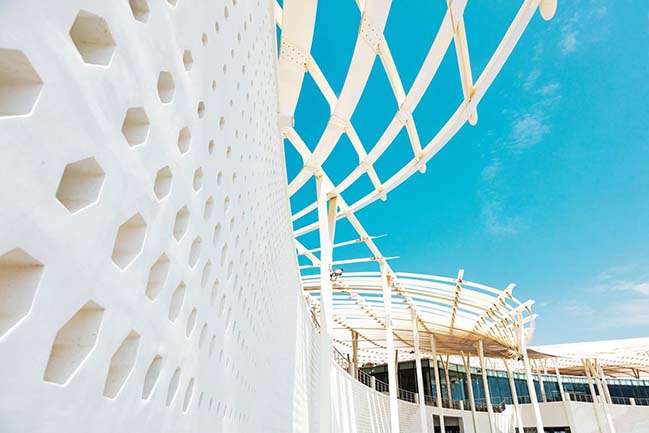 The architectural concept is inspired by the playful qualities of light and shadow through the shape of a double radial wall defining the spine of the new fish market. 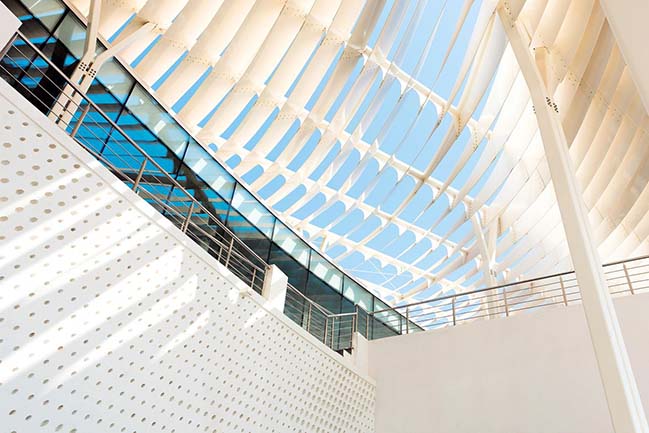 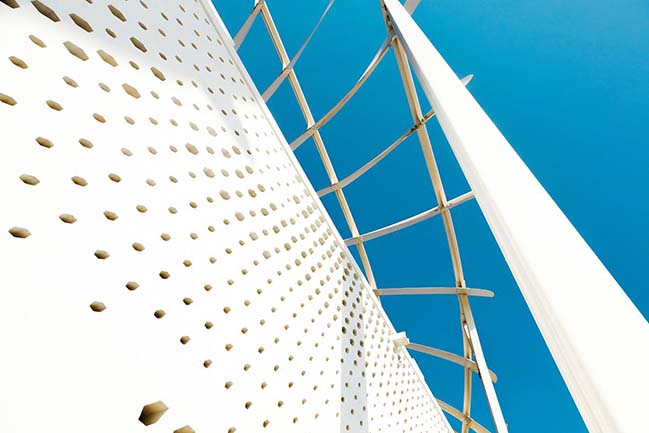 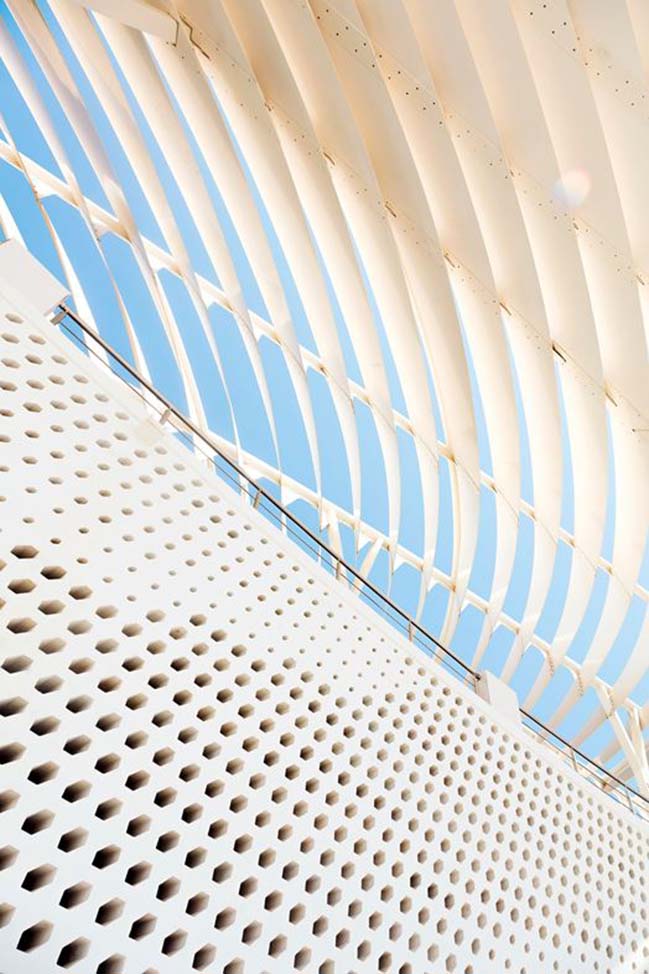 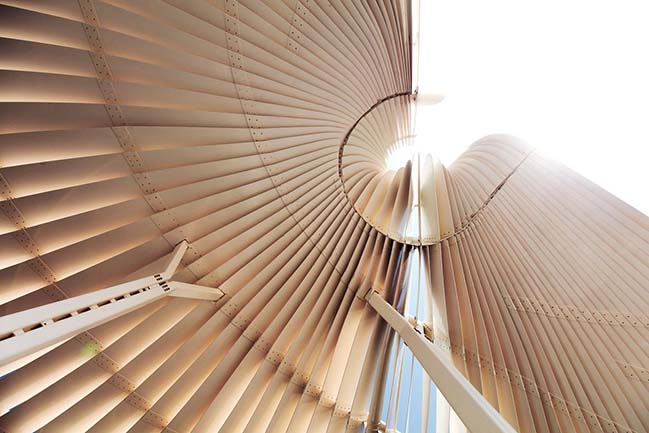 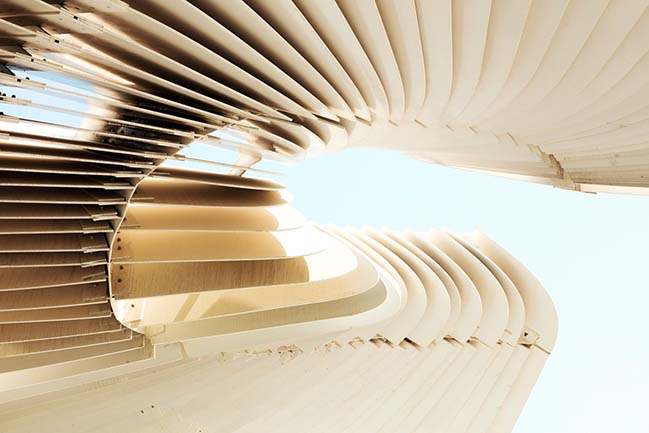 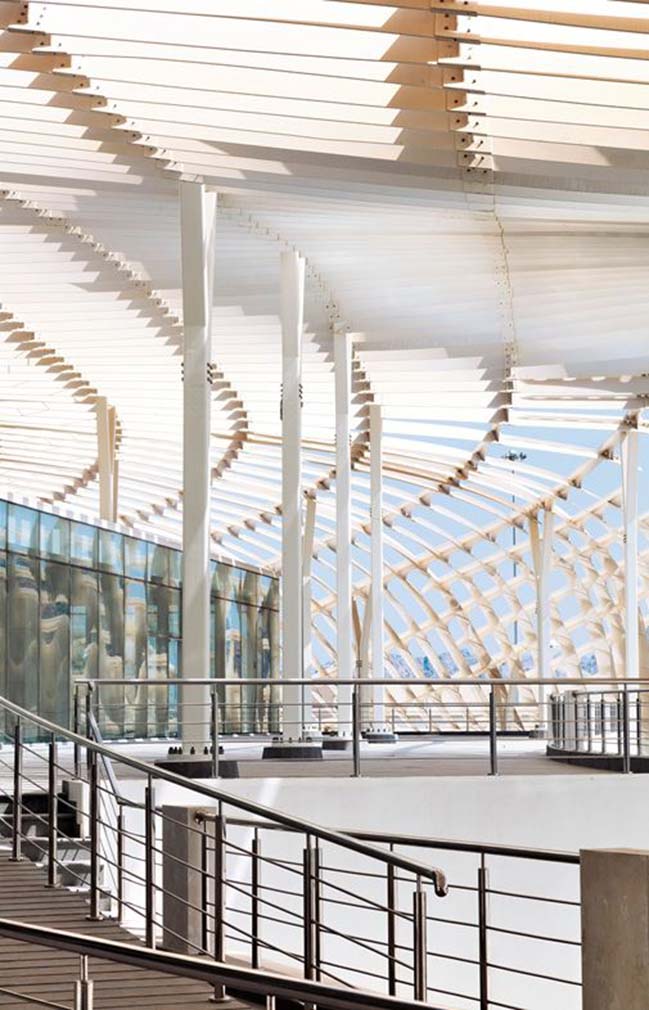 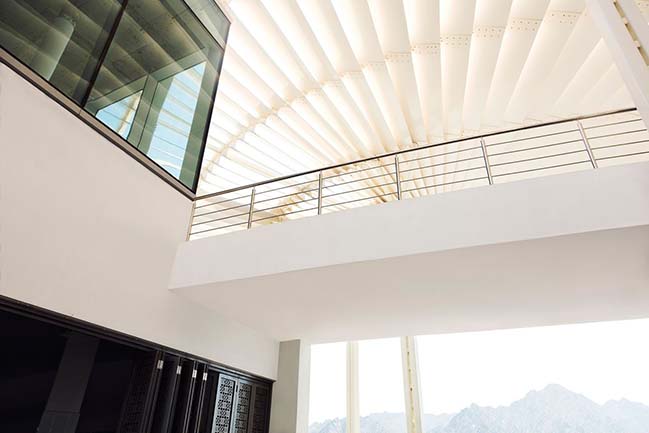 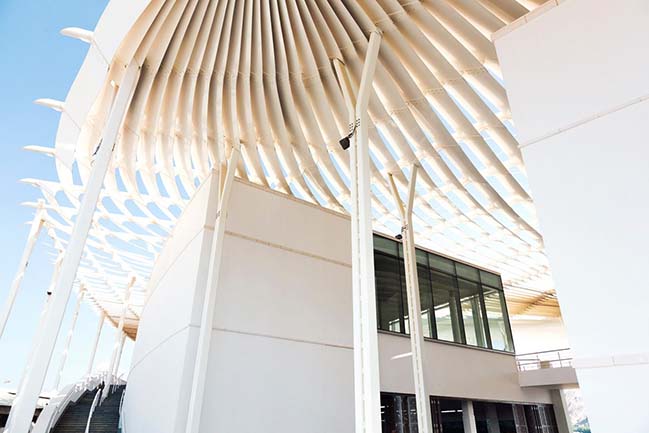 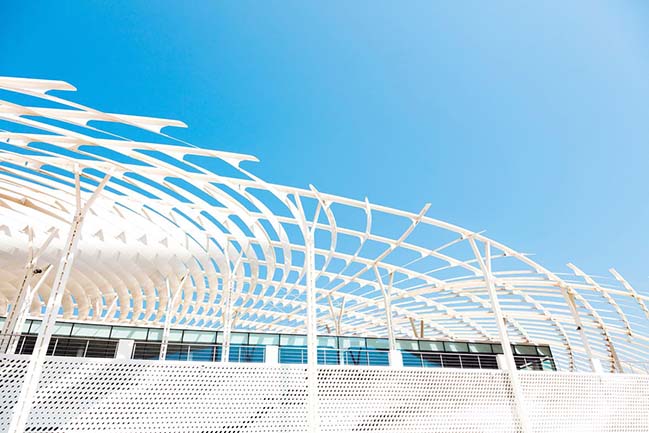 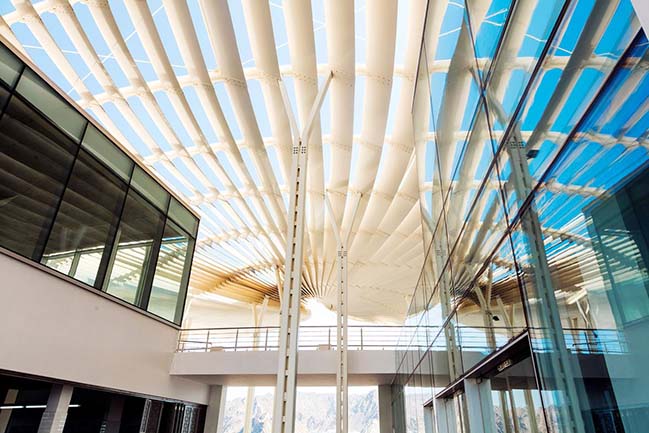 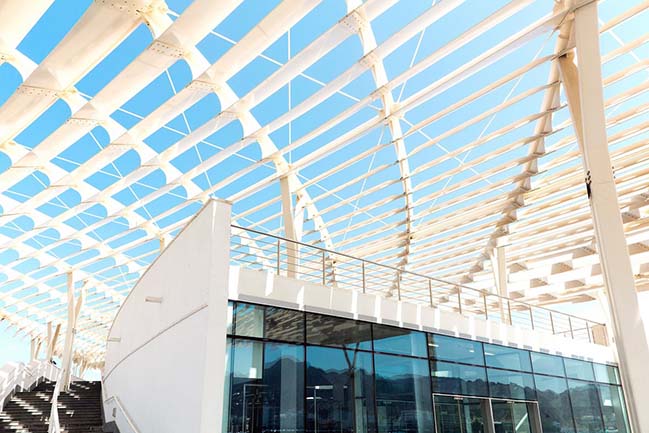 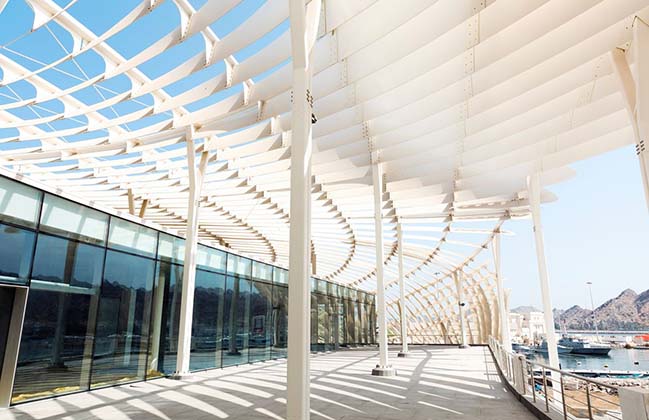 On street level, the new market enhances the public setting by forming a dynamically shaded canopy, organizing the spaces beneath it. The canopy’s form is derived from the sinuous flow of Arabic calligraphy. It follows the logic of a playful movement of light and shadow built from aluminum fins which provide shade, natural ventilation, and an ephemeral appearance. The complexity of the canopy roof contrasts the simple solidity of the concrete structure below it. 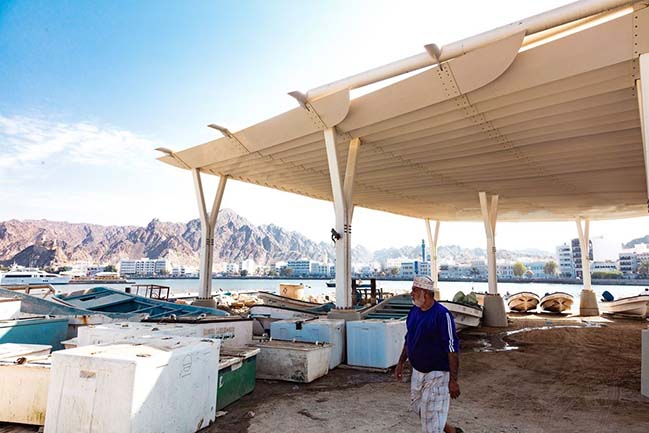 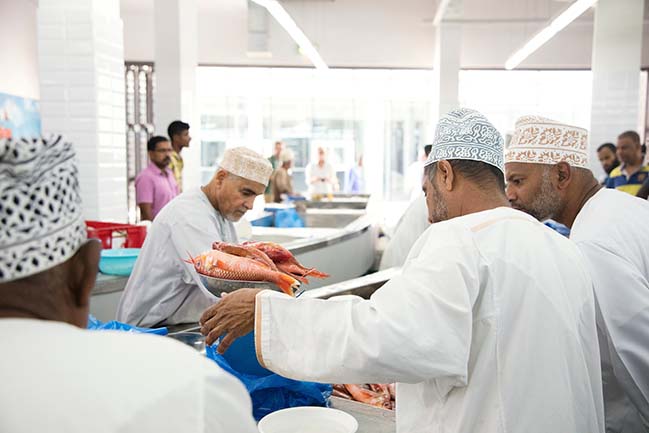 When entering the fish market, visitors are immerged in a lively marketplace which offers more than 100 fish sellers and cutters, as well as a new market for vegetables and fruit. The new facility also offers refrigeration, packaging, and storage spaces alongside offices, coffee shops, and a rooftop restaurant. 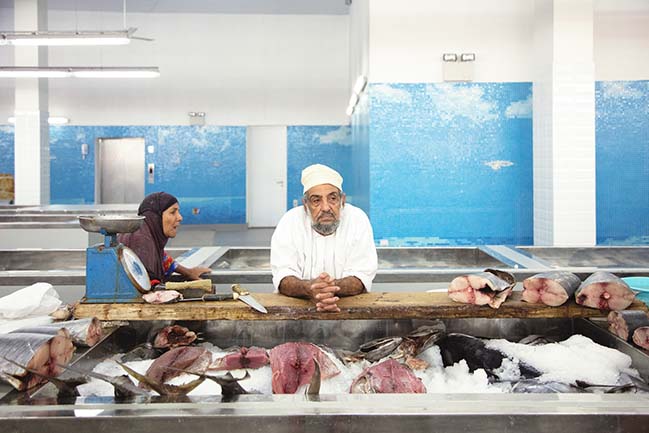 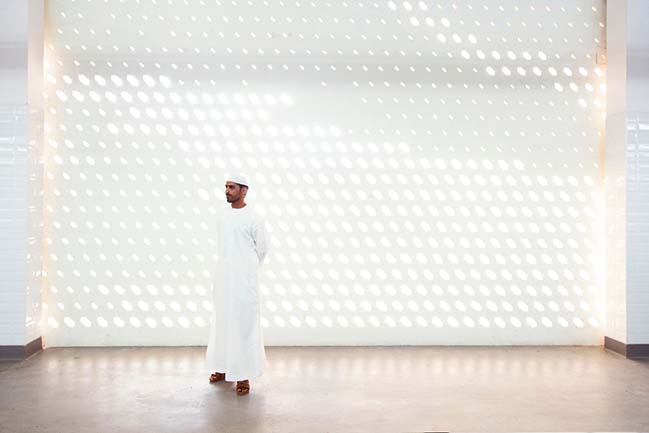 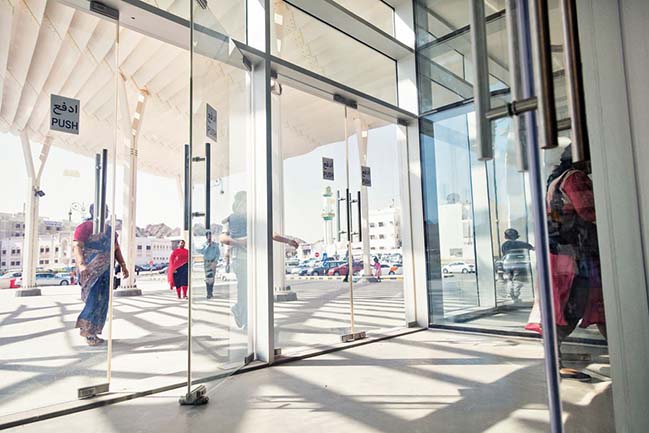 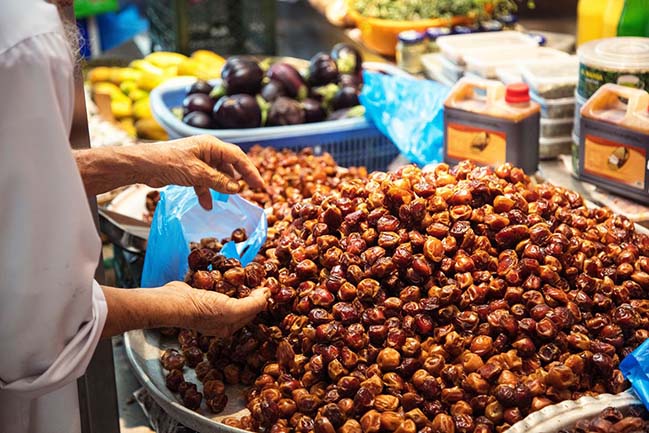 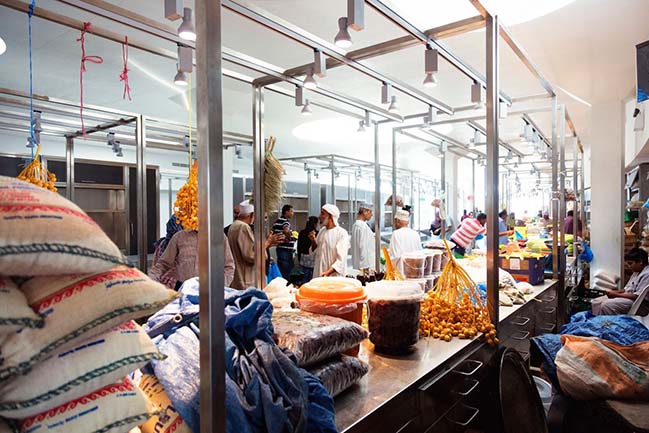 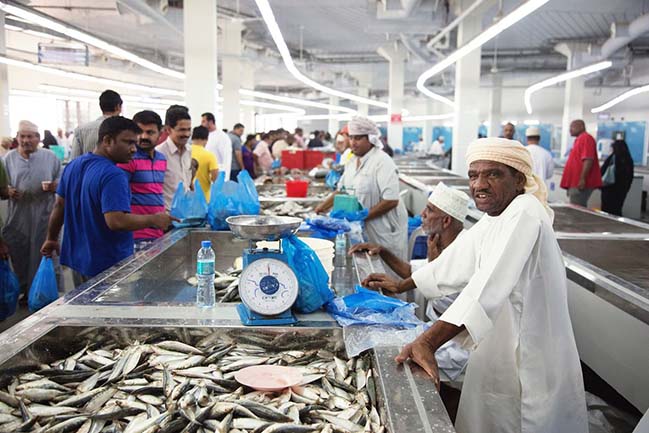 02 / 08 / 2018 Snøhetta completed the new fish market at the heart of Muttrah, on Oman’s largest harbor that is a tribute to both the past and the future of Oman