The proposal for the new Cultural Centre in Xàtiva is based on highlighting the elements of the existing building, by recovering the historical characteristics of its architecture, both from a spatial, constructive and artistic point of view... 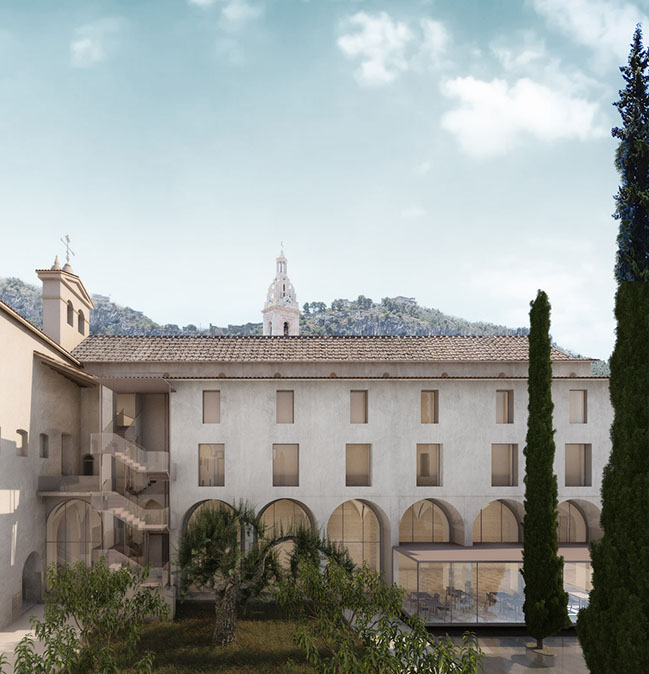 From the architect: The project pays special attention to the dimensions and proportions of the building, as well as the materials, lighting, structural systems, coatings and ornamental elements from different periods. 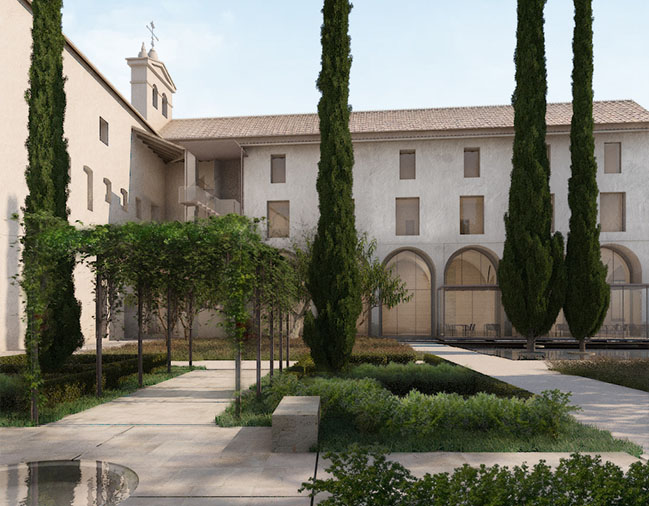 Criteria for the intervention and valorisation
The parts of the building to be intervened correspond to the South and East wing of the former building, which are the only surviving parts from the original building since the rest of its elements were reconstructed after the important mutilation that the cloister suffered in 1936. They comprise the largest and most functionally significant rooms of the monastery: the church and the dormitory. For these rooms, we propose a recovery of their historical characteristics that makes them visible as containers of the planned functional program, through the way of showing their spaces, lighting and connections, as well as their materials, phases and construction elements. 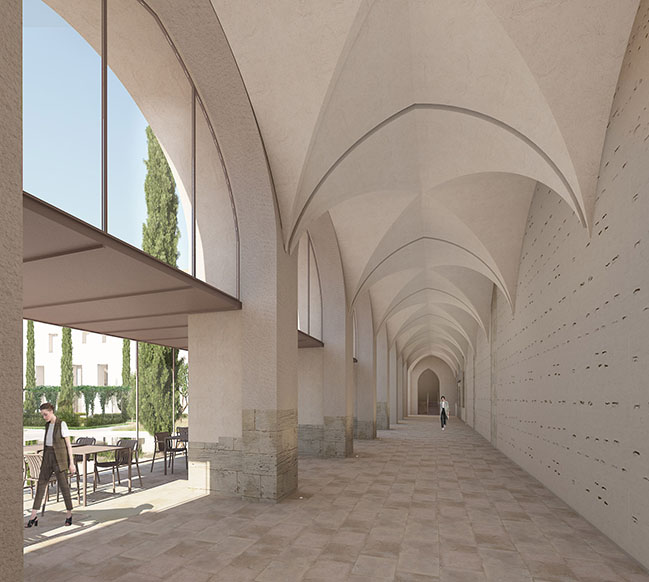 The proposal chooses to restore the south side of the cloister, since the current one was built in the middle of the 20th century and does not obey criteria of historical or formal restitution. The intervention does not attempt a total reproduction of the area, but rather to recover the most important characteristics of each of its historical moments, and finally to adopt a contemporary aspect that brings together all the construction process. 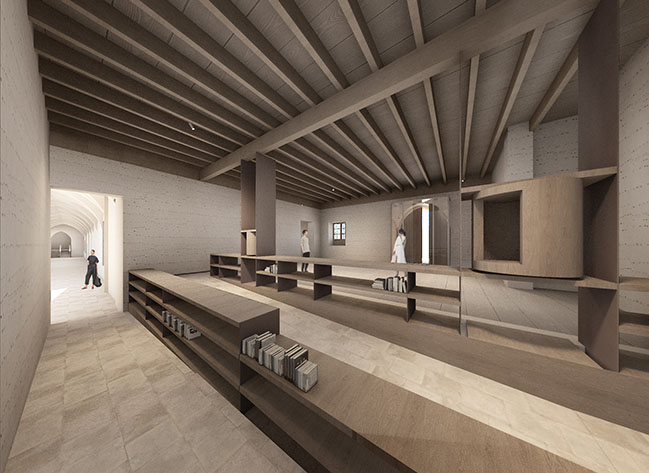 The cloister is conceived as a space for meeting and reflection. We propose an adaptation of the original that evokes the historical characteristics of the place and respects the existing valuable vegetation. It combines detailed nooks with other multipurpose open areas, where water plays a leading role. 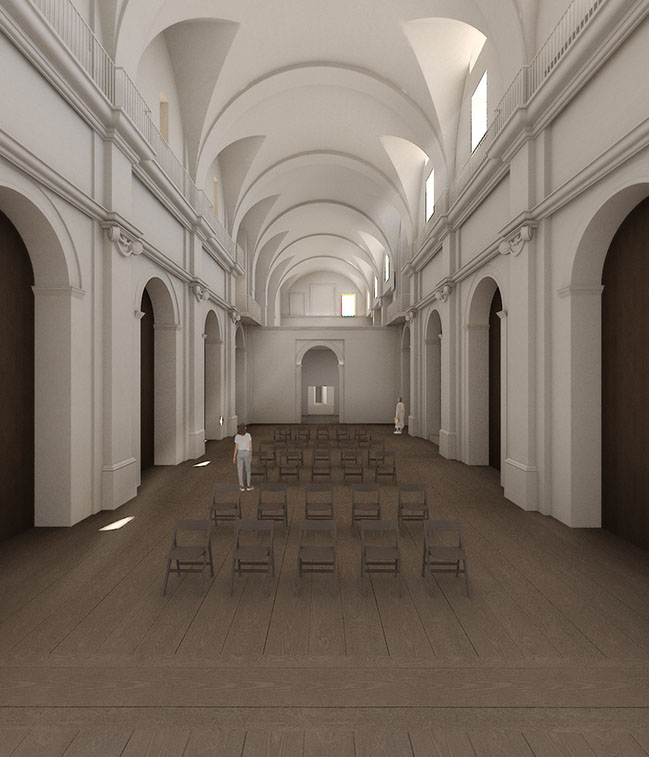 Place Setting
The Centre will be an element of transition between the image of urban activity of the north avenue and the calm atmosphere of the historic centre of the city and participates in both. While the permanence of the remains of the old convent supposes a serene environment linked to both contemplative art and history, the functional activity of the centre will bring vitality because of the activities carried on in it, such as conferences, performances, etc. 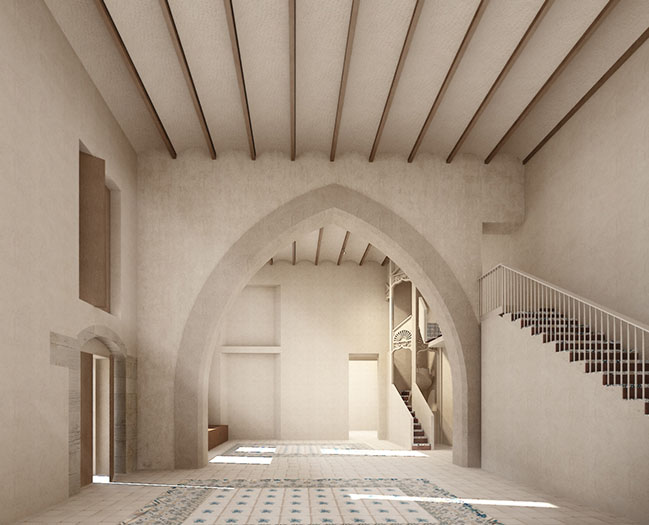 Uses of the Building
The project pays special attention to the different uses that the building will house, both as a cultural space and as a future Courthouse. It seeks to solve the circulation uses and routes with maximum functionality. 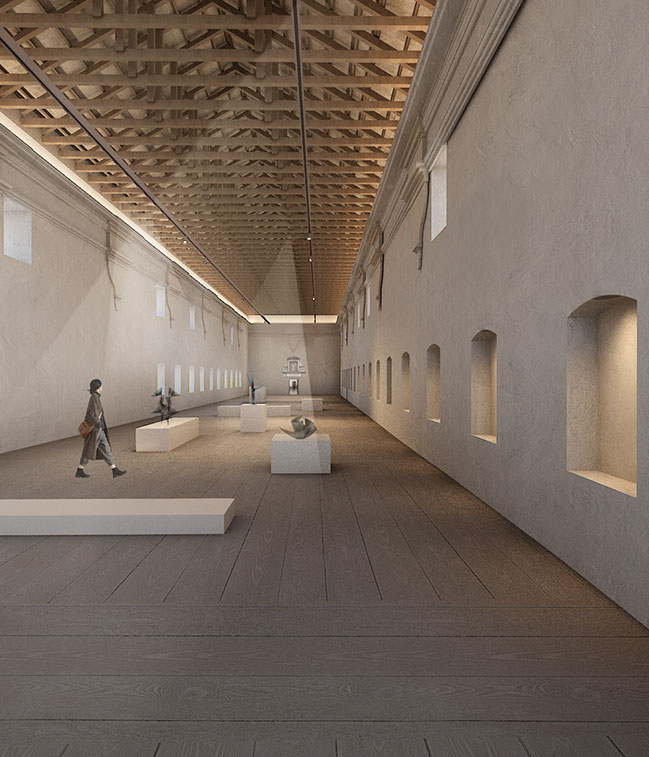 Energy Efficiency Measures
The complex will be equipped with a geothermal installation that operates a heat pump, thus obtaining very high seasonal performances that favour energy savings in climate conditioning. 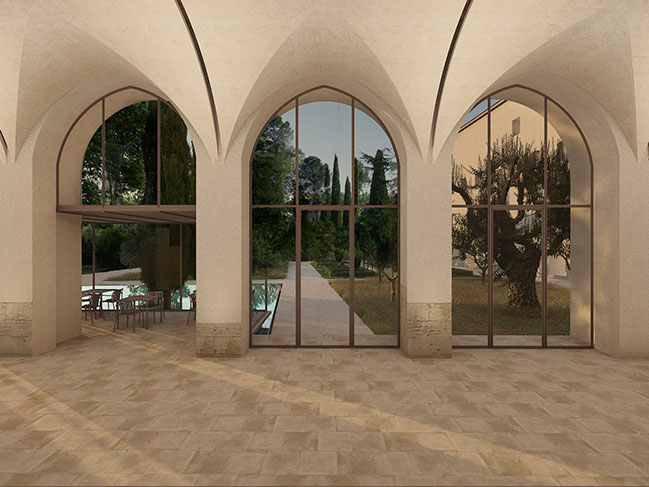 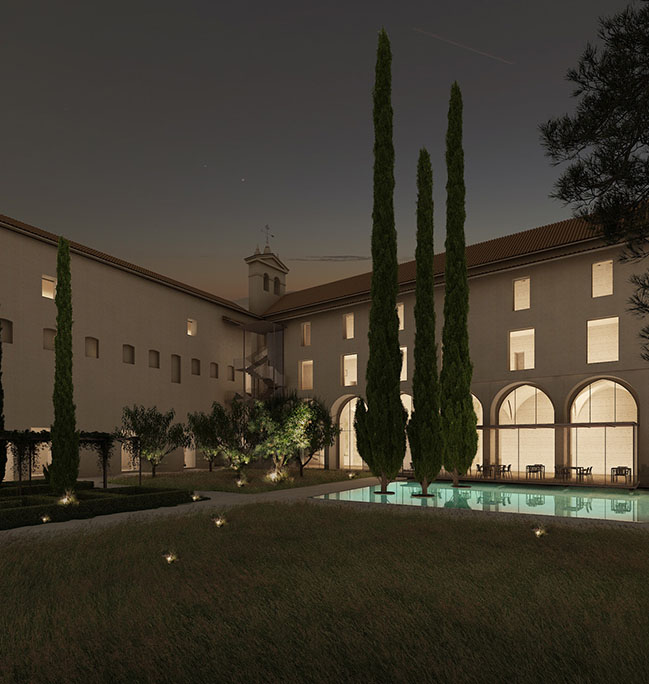 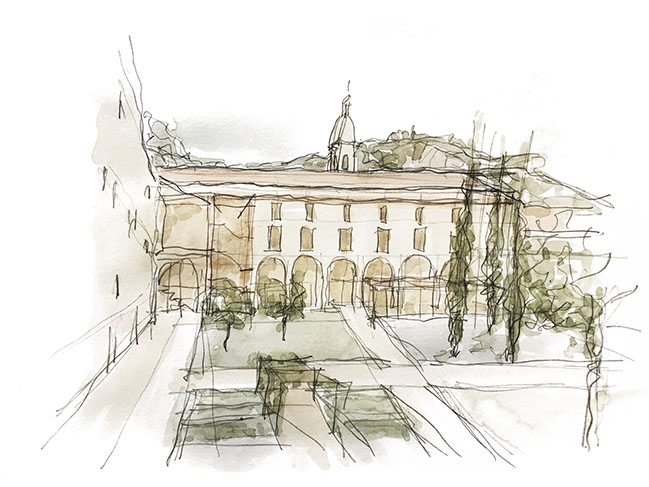 10 / 11 / 2021 The proposal for the new Cultural Centre in Xàtiva is based on highlighting the elements of the existing building, by recovering the historical characteristics of its architecture, both from a spatial, constructive and artistic point of view... 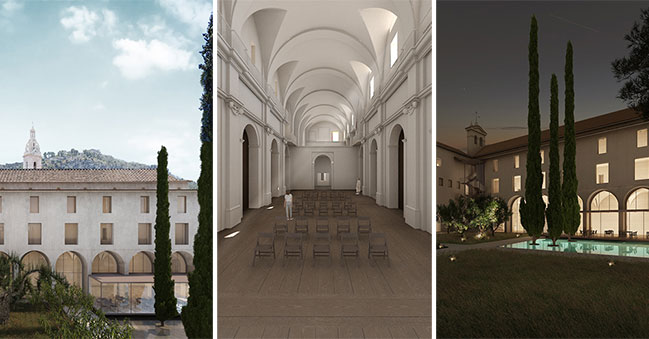