A housing prototype was developed seeking to break with the traditional scheme of serial developments in the region, where the priority is given to having as many "spaces" as possible within the less surface. 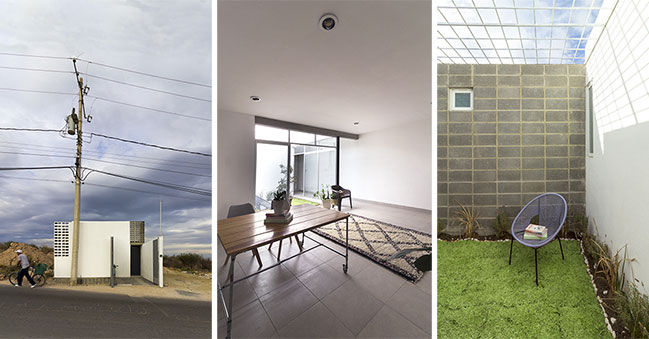 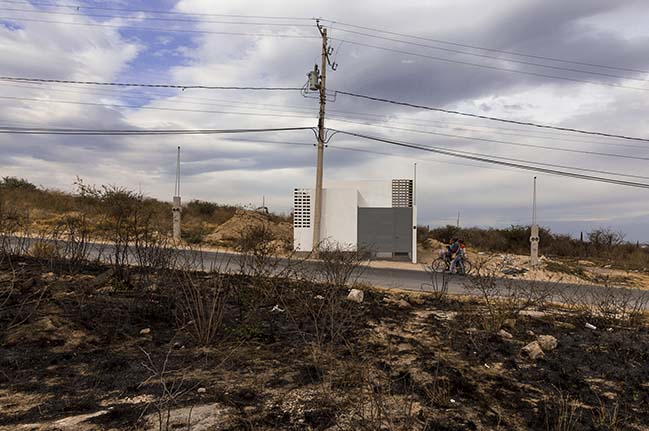 From the architect: The premise of the project was to start recovering the feeling of home and not just refuge, by prioritizing the minimum spaces to be able to inhabit correctly with dignified measures. A central patio gives the house a changing interior landscape that not only ventilates and illuminates the spaces, but can also be used as a space for coexistence. The program starts from the diversity that can exist in the diferent possible people that would live in it. 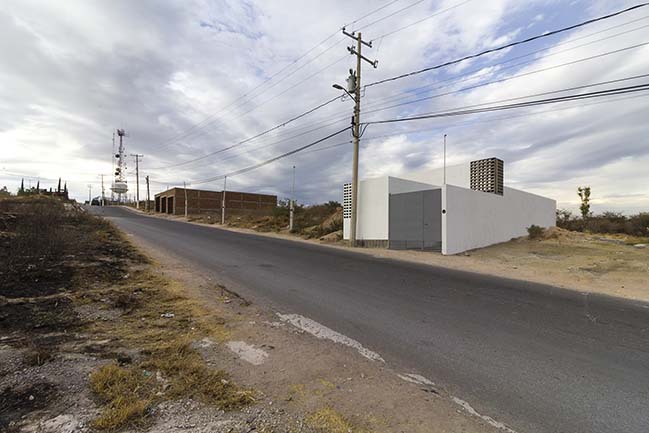 In its initial stage of a single level (79.00 m2), the house is ordered by  locating the spaces according to the activity that is suggested to occur inside them . The rooms as a more intimate and specific use are located at each pole of the site, while at the center we have a more free space that along with the patio gives us the freedom to use it for all those activities that have a more social character, where we intend to generate that feeling of home to be the point where all converge. 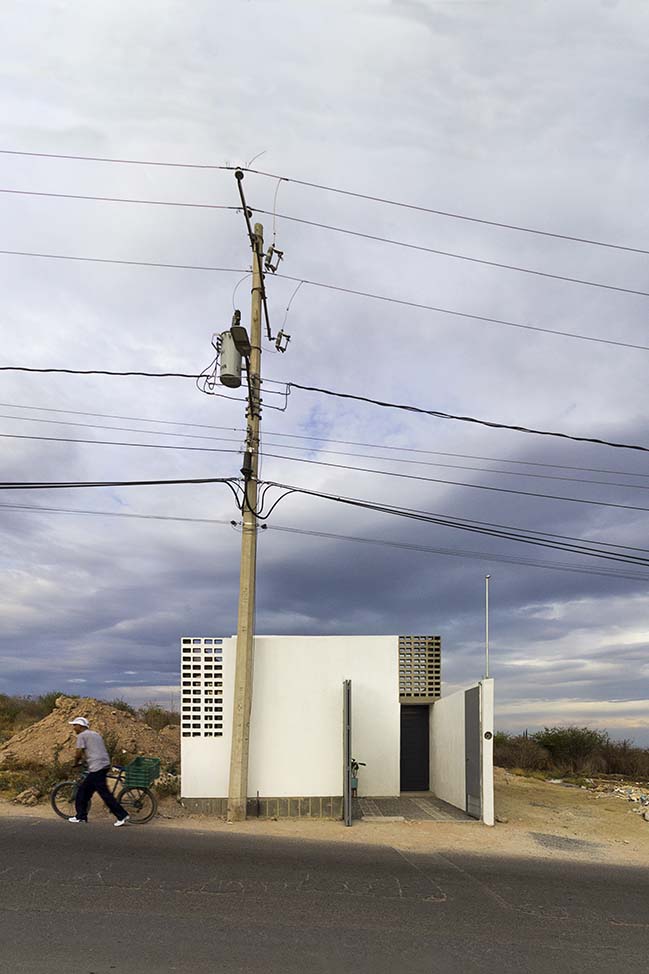 The project is planned from the beginning with the possibility of gradually growing according to the possibility and needs of each family. After the initial 79.00 m2, the same patio allows us to place a stair to reach  the upper part, where this possibility of being flexible with the space is maintained, since it is the same patio that allows us to continue with more rooms or have other ludic spaces that can be both uncovered and roofed, being able to grow up to 61.80 m2 more. 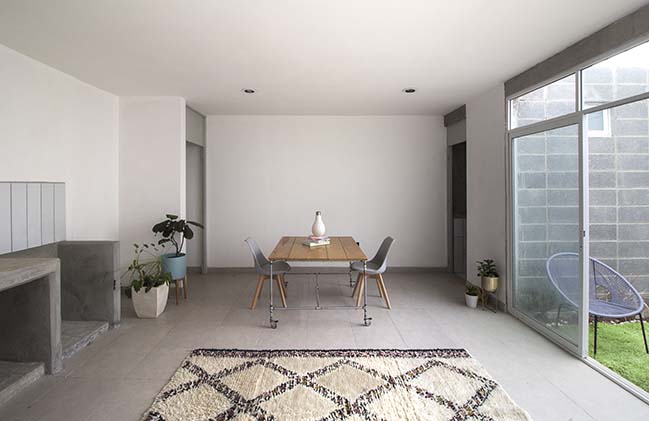 In volumetry the house is sober, a first volume at the level of the sidewalk that approaches the building with the scale of the neighborhood, in a back layer a bigger volume appears which use the parapets to frame the possible growing, giving it a greater presence than the other houses of it´s own kind, where even the heights and the parapets usually have the minimum necessary. 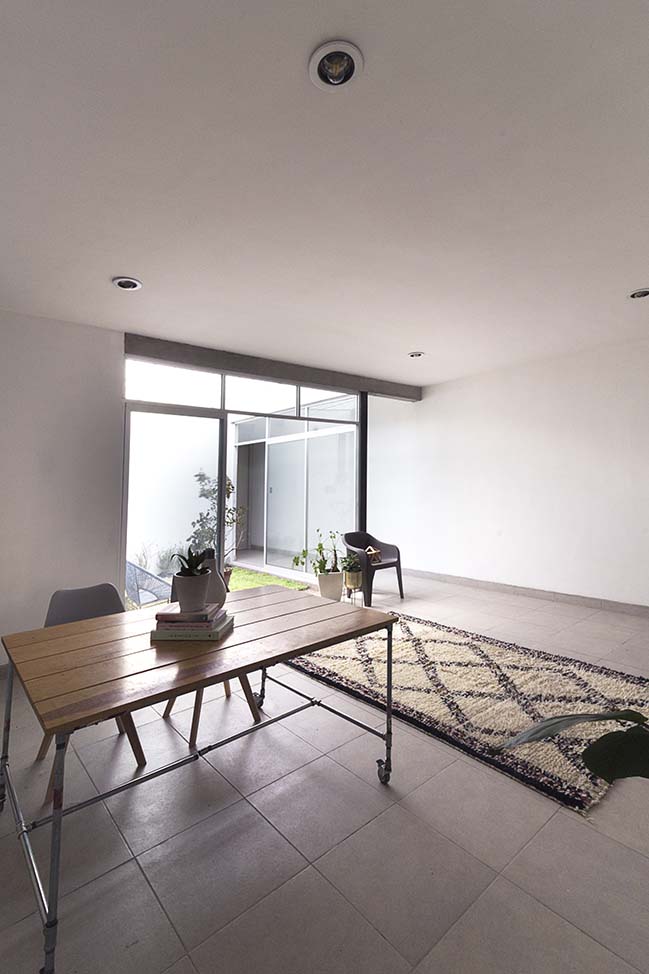 The material also plays an important role, hollow block was chosen as an affordable material in the area and easy to modulate and build by the local workforce. The material is used in its different virtues according to the arrangement and use, as a wall, latticework, footprint, and as apparent finish in some cases. Likewise, all the labor was sought from the same area to have an integral project in terms of labor, materials and construction techniques. 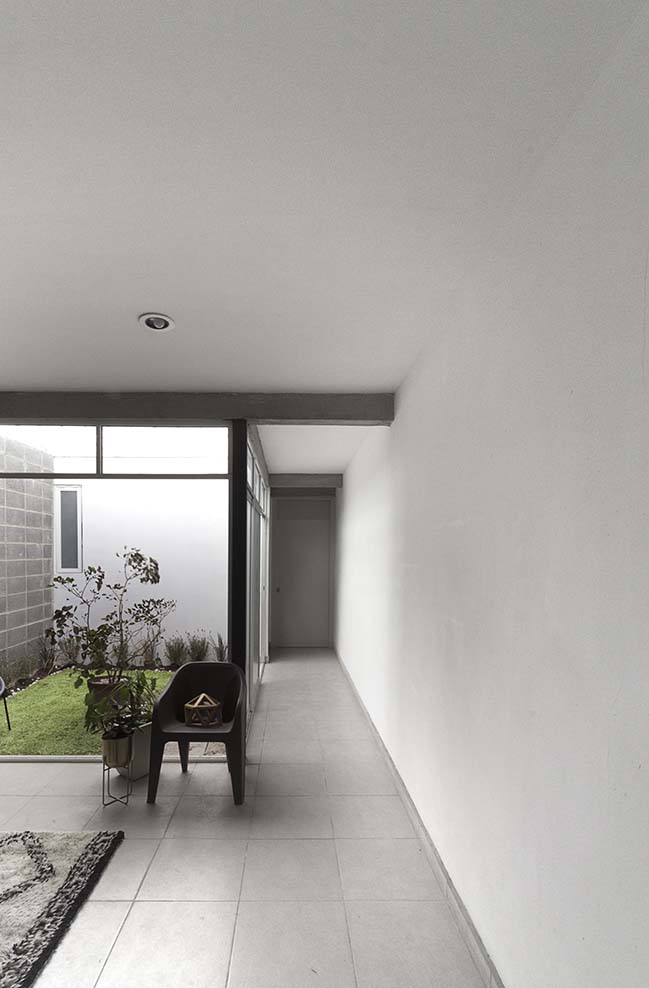 YOU MAY ASLO LIKE: Casa El Ortigo by Grupo Arquitectura 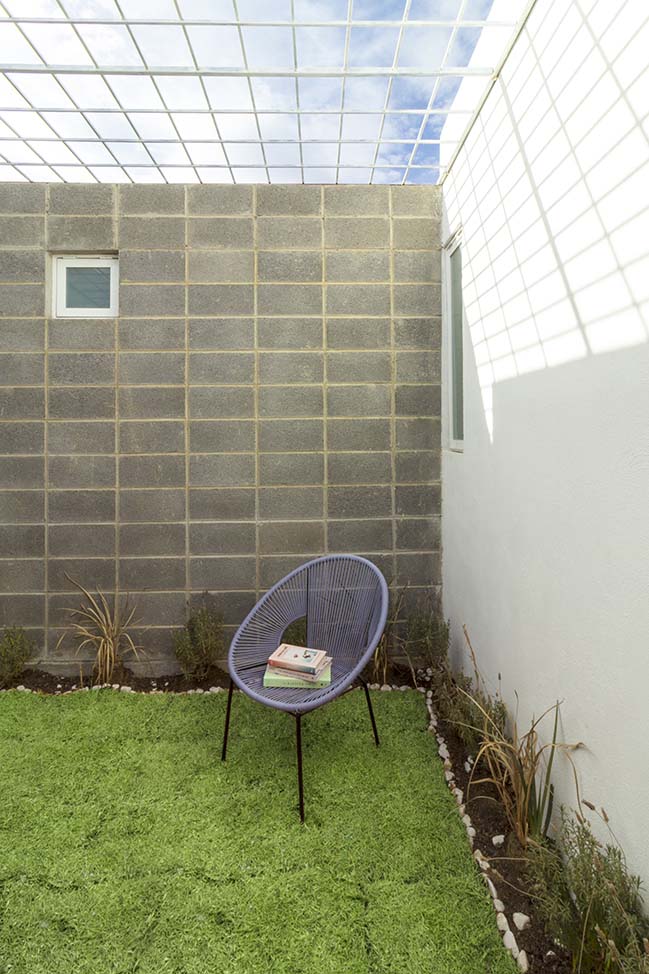 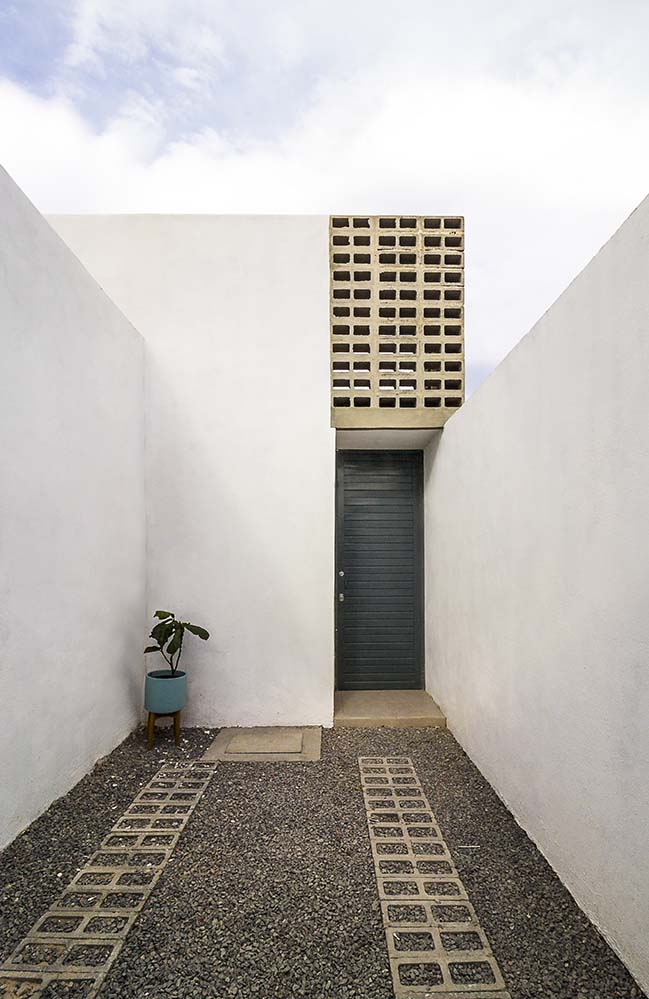 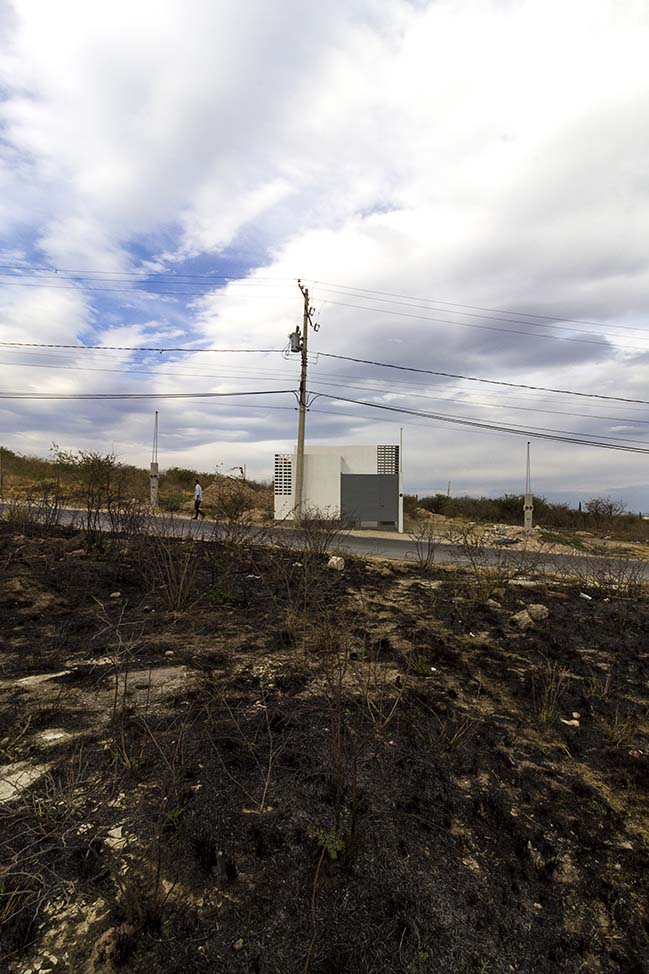 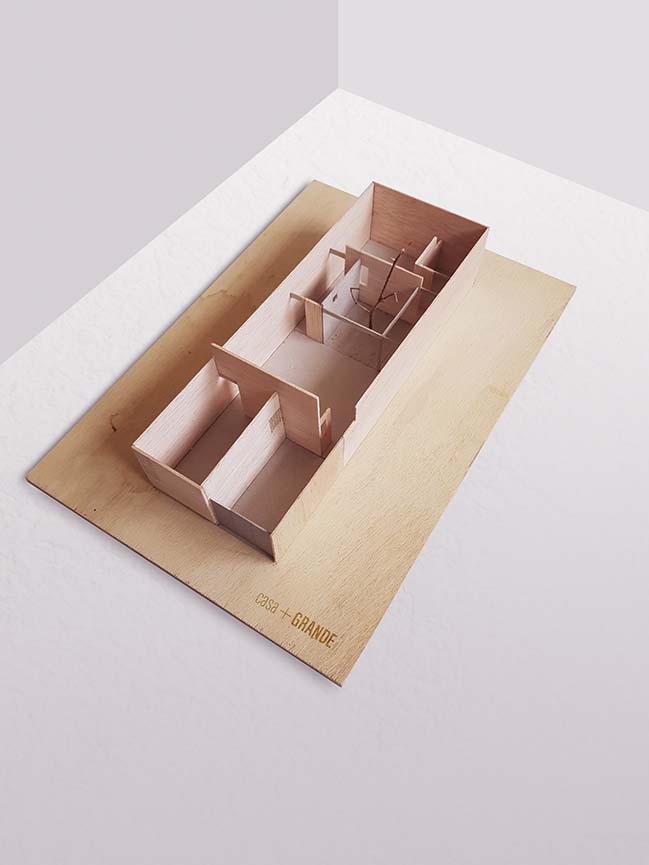 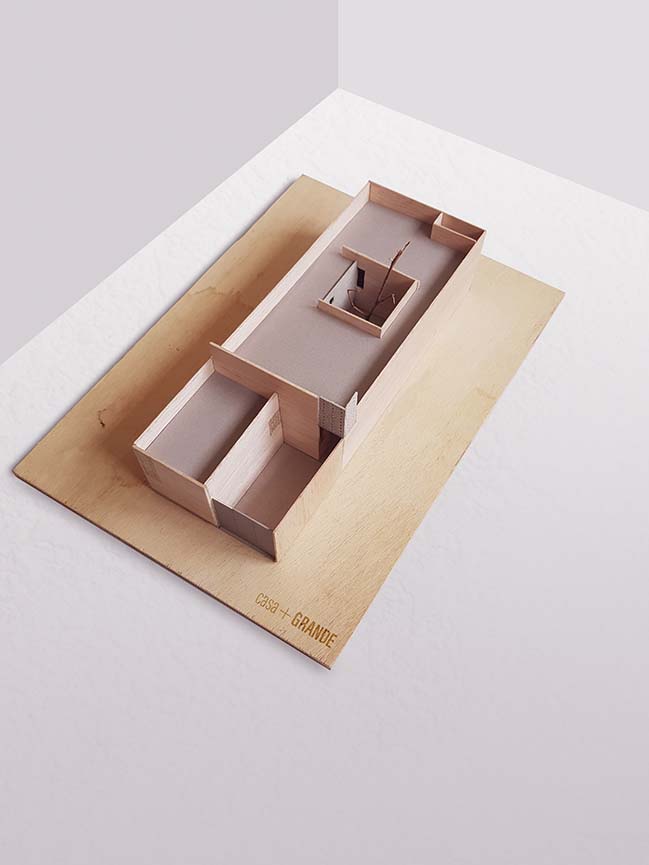 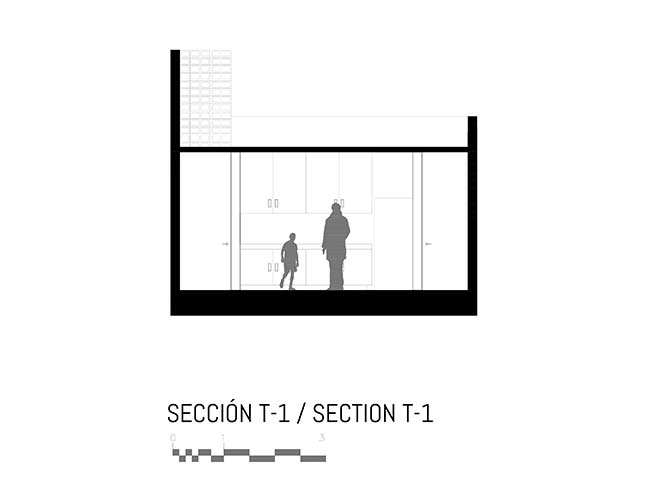 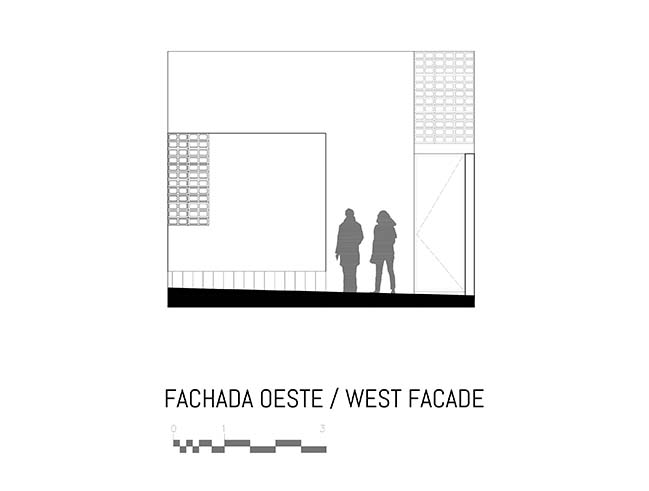 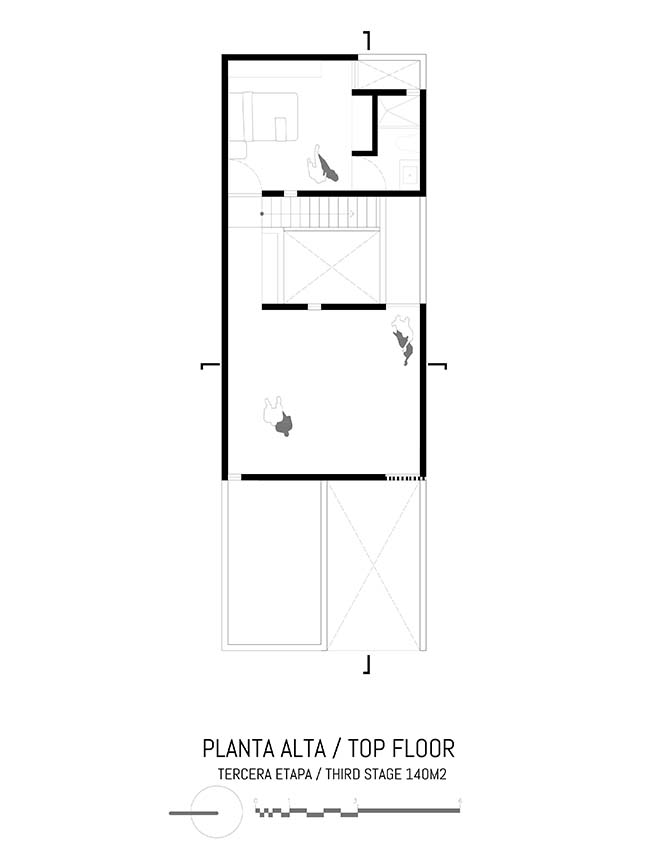 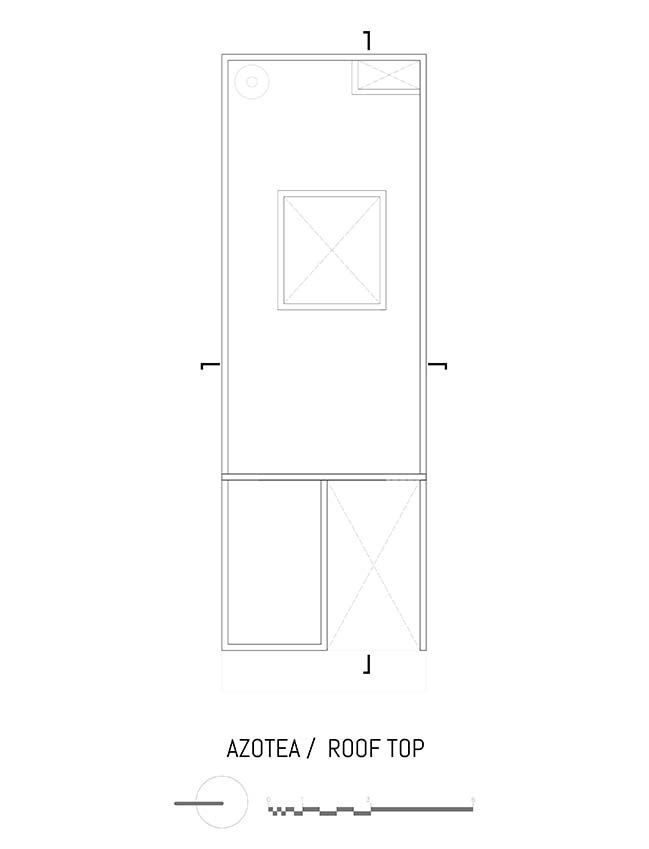 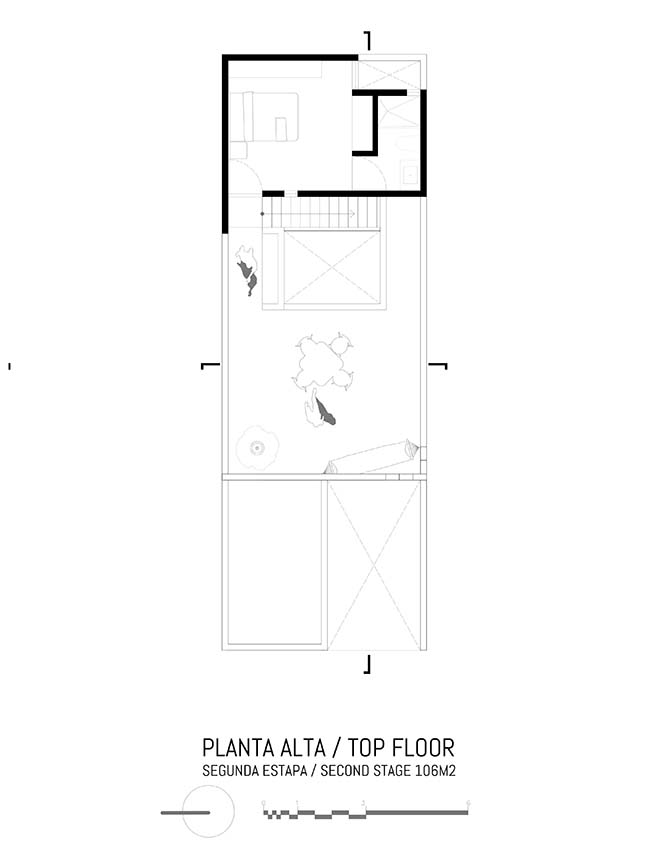 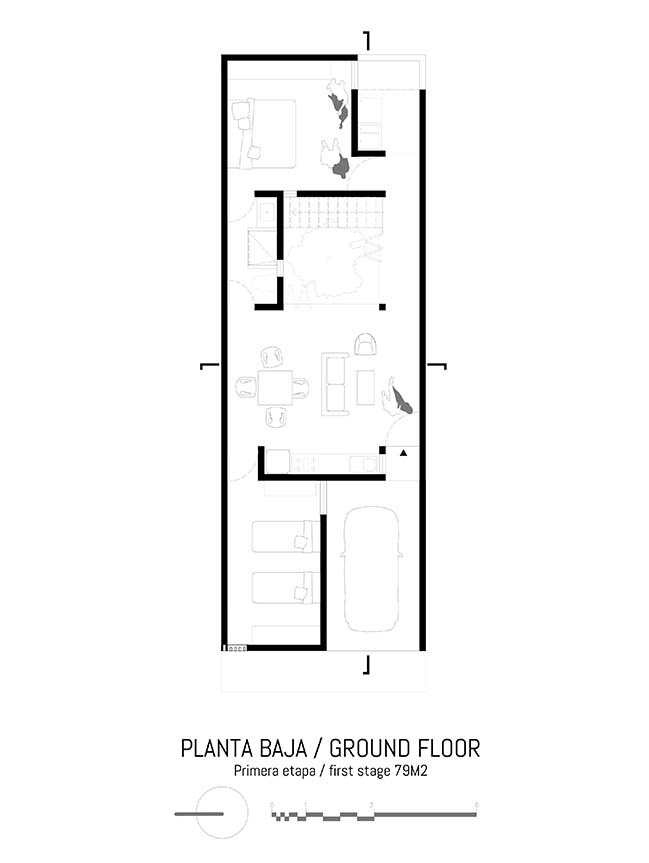 06 / 20 / 2019 A housing prototype was developed seeking to break with the traditional scheme of serial developments in the region, where the priority is given to having as many spaces...